20 Of The Best Dads On Television

With Mother’s Day out of the way, Father’s Day is fast approaching. To celebrate all of the fathers across the globe, we’ve compiled this special list of the best fathers on television. These fathers have been there for their kids and done what they could for their families. We searched across all genres and decades to find who stood out among the rest. There were many contenders and some didn’t make the list. While they can’t beat your own father, they might be able to give him a run for his money. 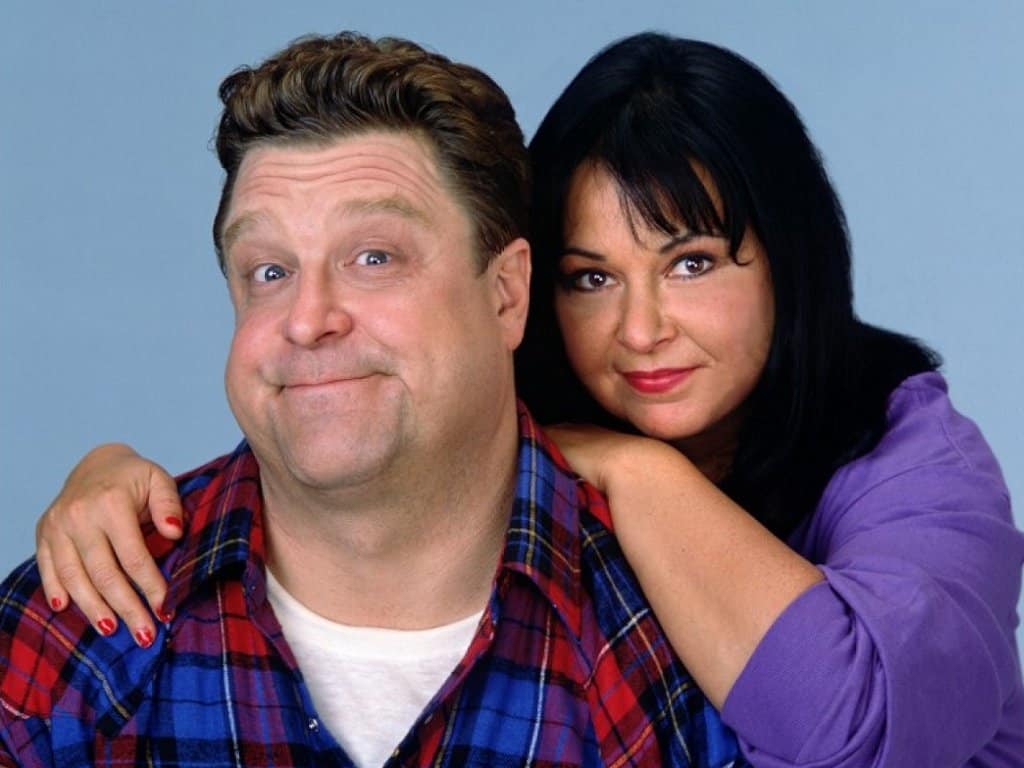 Dan was a family man through and through. He worked hard to ensure that his four children had everything they needed in order to live a decent life.

Stannis Baratheon From Game Of Thrones 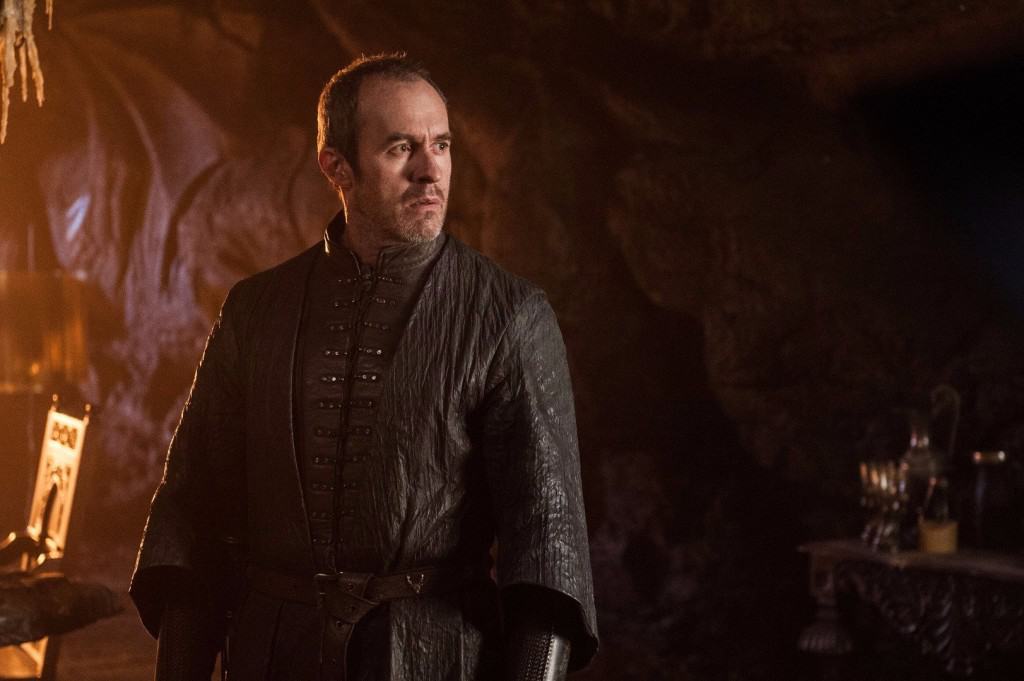 Many people are going to think we are crazy for include him, but his speech to his daughter, Shireen, in Season 5 definitely made him rank high in terms of being a great father. His dedication to saving her as an infant was more than many fathers would do. 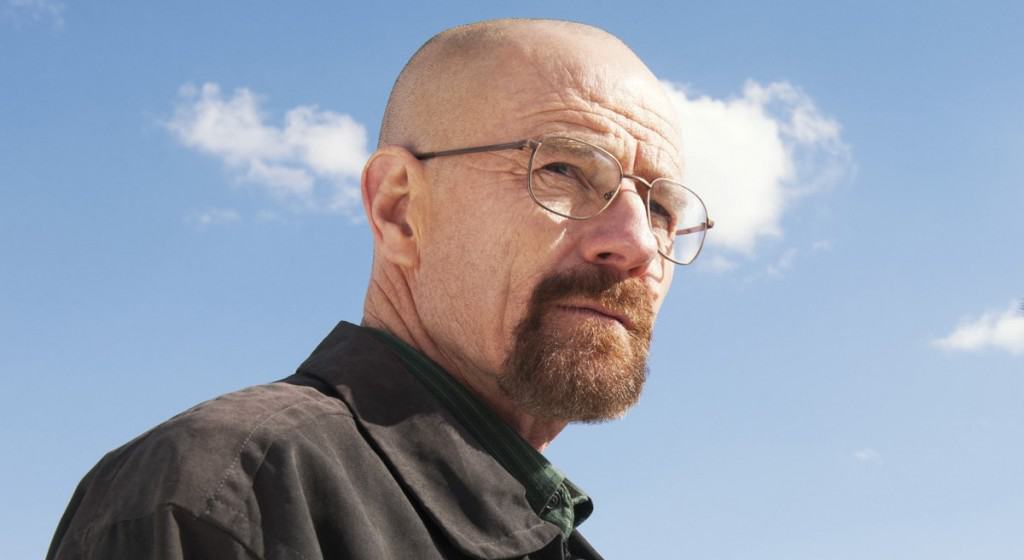 Walter White may not seem like the best father when you look at his side job, but the reason he took up the job was to take care of his family. There is nothing greater than risking your own life for the sake of your wife and children. 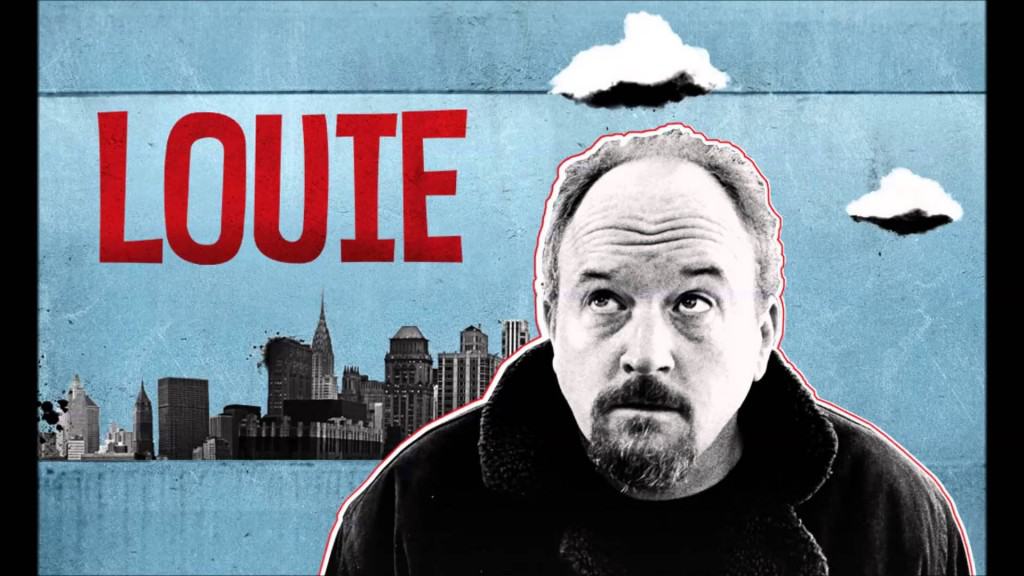 You’ve most likely come across GIFs of Louie speaking to his daughters. He teaches them some of the best life lessons that will most likely stick with them long after he is gone. 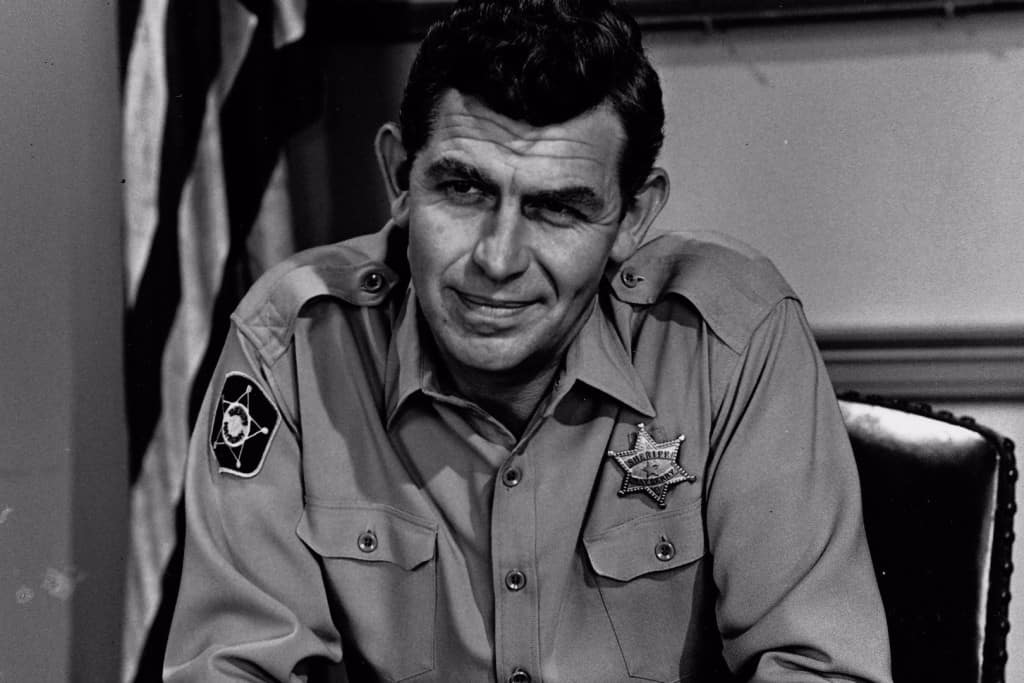 Andy Taylor may have been a busy man being the Sheriff of Mayberry, but he still had time for his Aunt B and his son, Opie. Throughout the series, he is shown teaching many life lessons to his son. 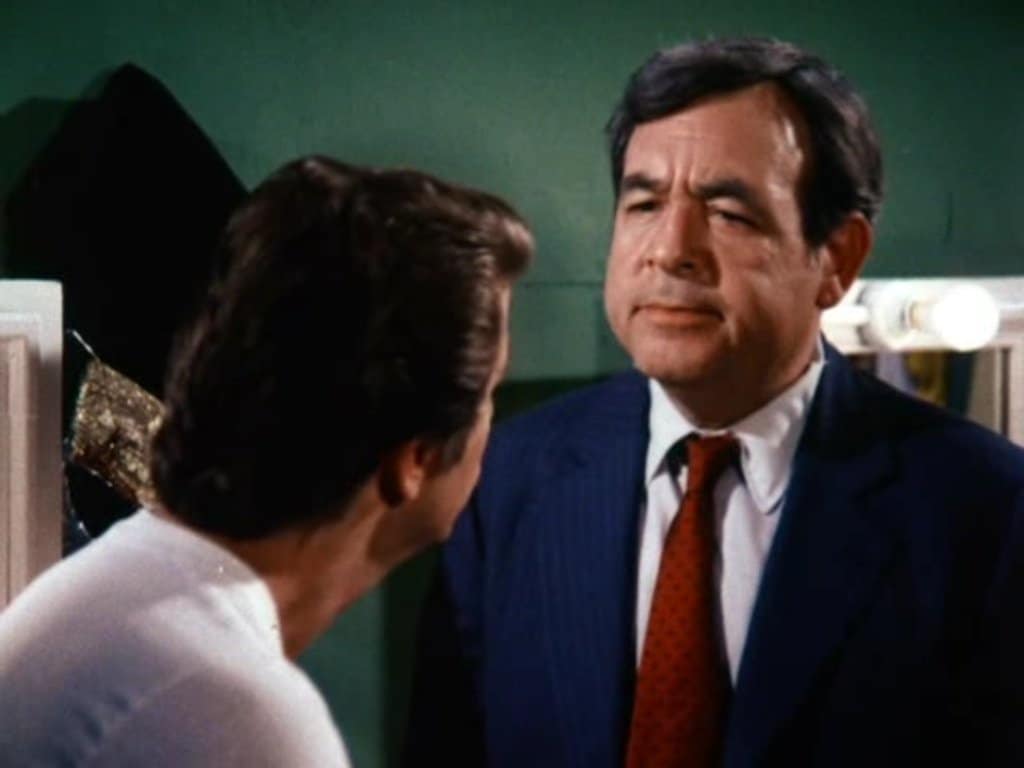 Howard Cunningham was not only there for his children, but he was also there for the friends of his children. Some of his moments with Fonzie proved to be some of the best in the series, despite the fact that he wasn’t this character’s father. 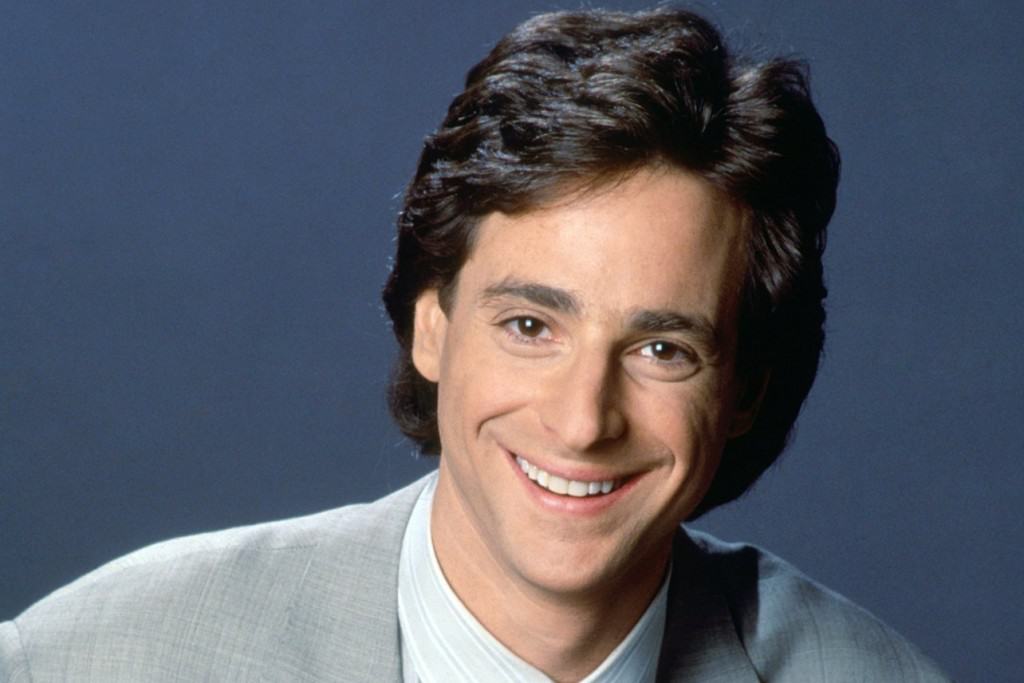 Though he was often a comic relief with his love of cleaning, Danny Tanner is truly one of the greatest fathers. After being left widowed with three young girls, Danny taught his children some of the best lessons a dad could teach about compassion and life.

Mike Brady From The Brady Bunch 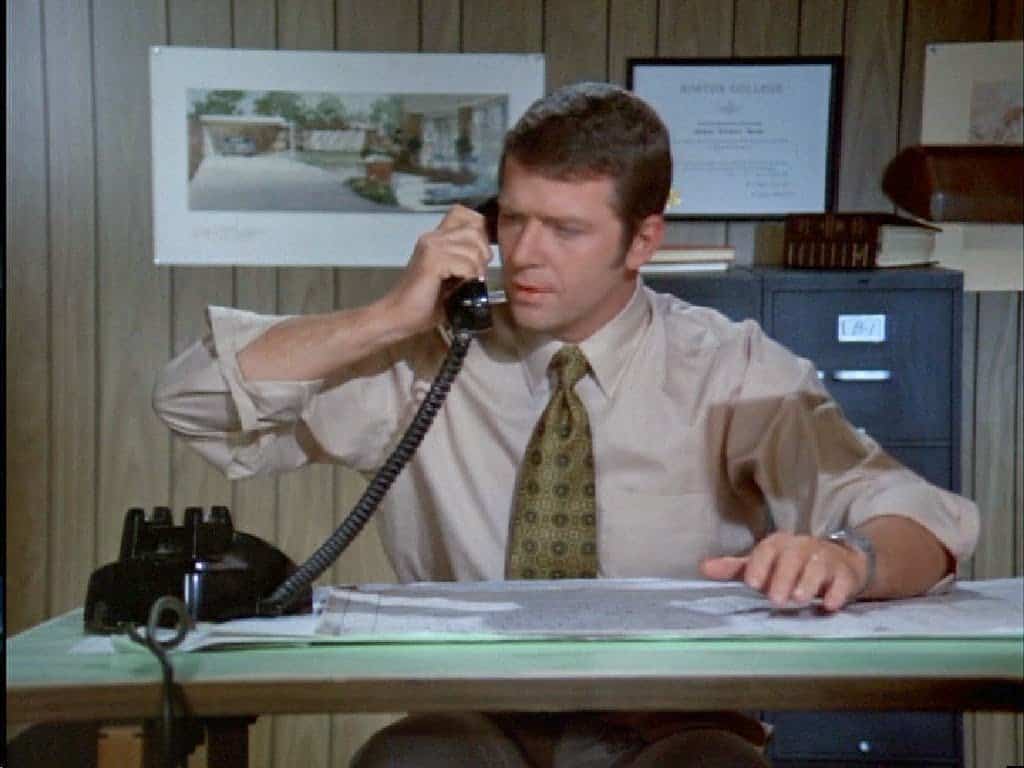 Mike Brady was a father to three boys before he married Carol Martin and took on her three daughters as well. Mike assisted in raising the three girls as if they were his own blood. 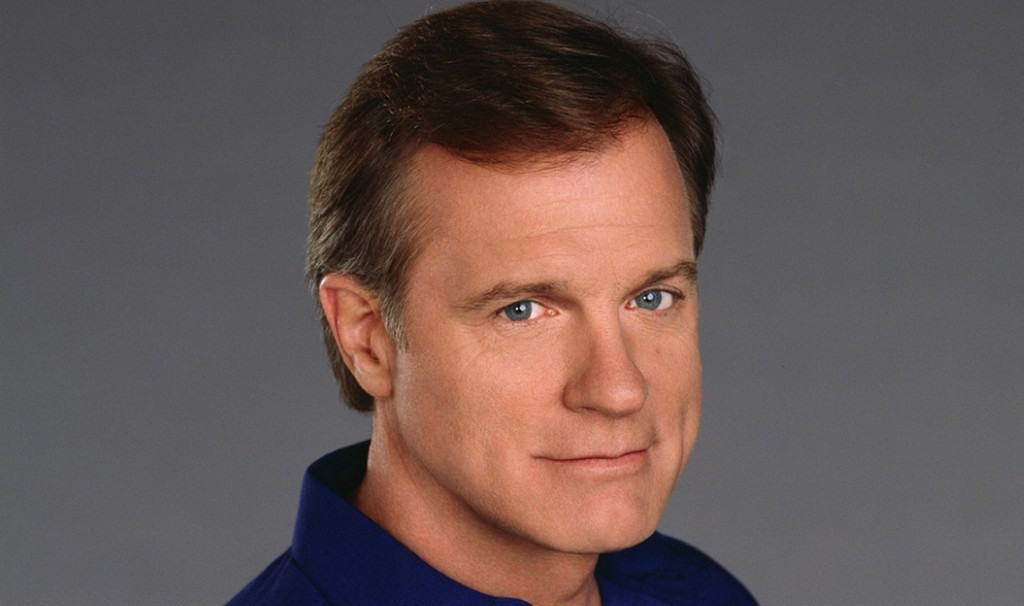 Eric Camden had his plate full with seven children and his church, but he managed to make the most of it. Eric’s compassion and understanding from his ministry translated well with taking care of his children. 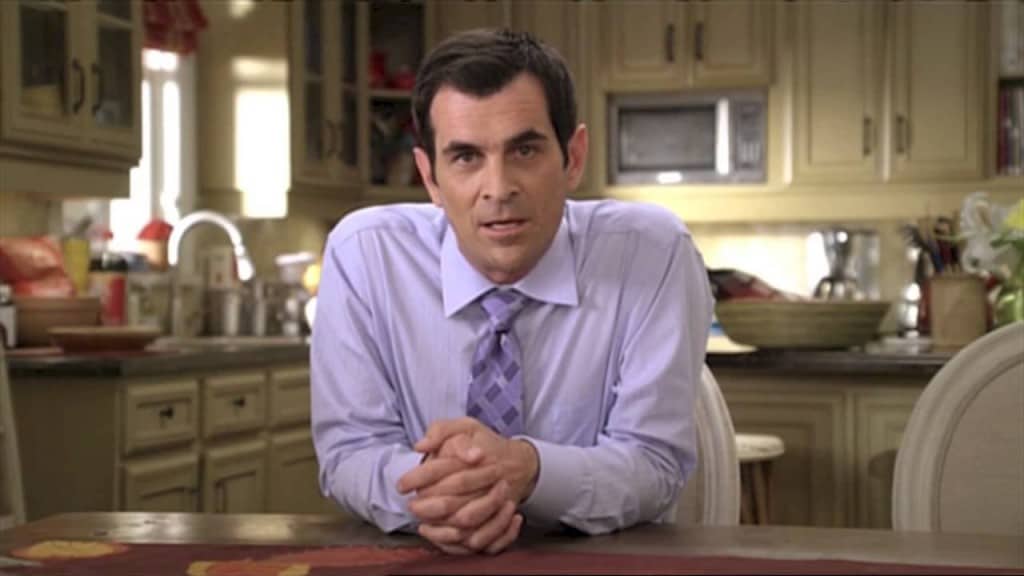 Phil may seem as though he’s a bit dumb at times, but he has a major heart when it comes to his children. He tries his best to keep up with the times and be a part of his kids’ lives.

Cliff Huxtable From The Cosby Show 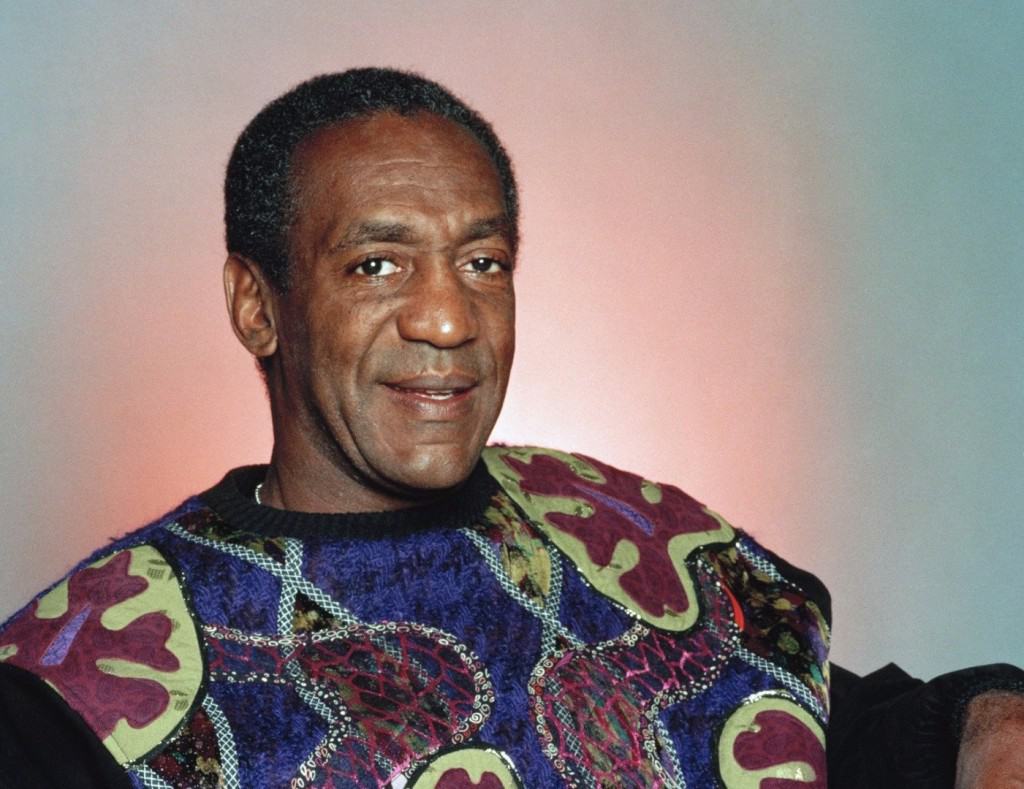 Cliff Huxtable may have been silly at times, but he knew what he was doing with his children. He was also quick to take Olivia as his own granddaughter, despite the fact that she wasn’t biologically his.

Charles Ingalls From Little House On The Prairie 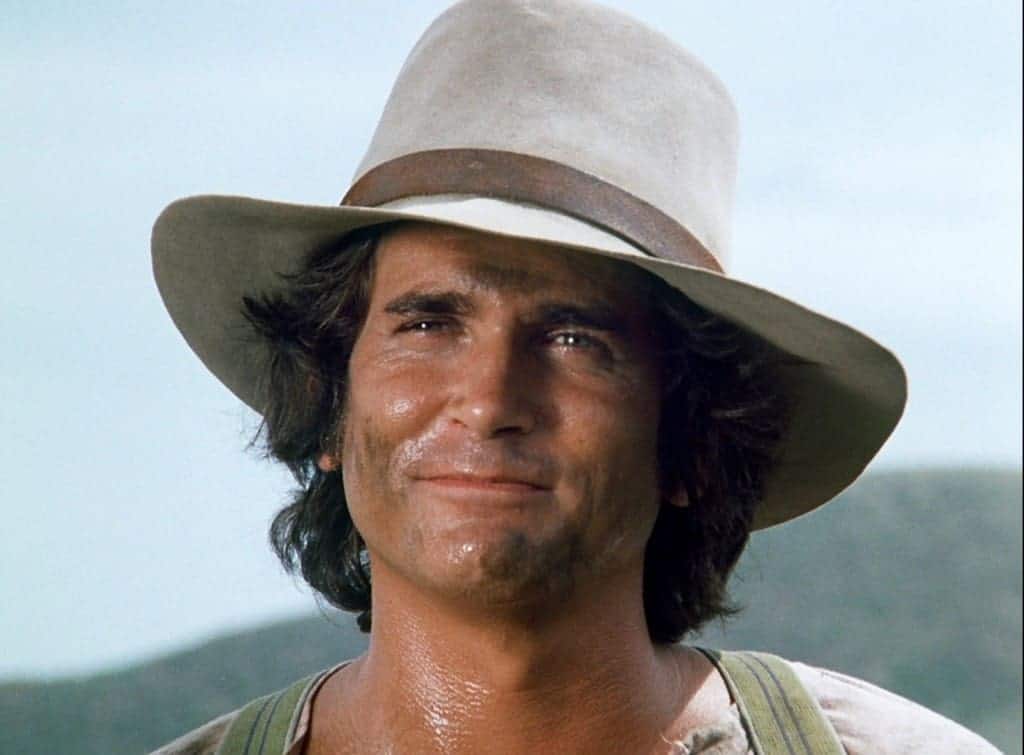 Charles worked hard to make sure his children were fed and had a home. Some of his talks with his daughter, Laura, proved to be the most influential.

Philip Banks From The Fresh Prince of Bel-Air 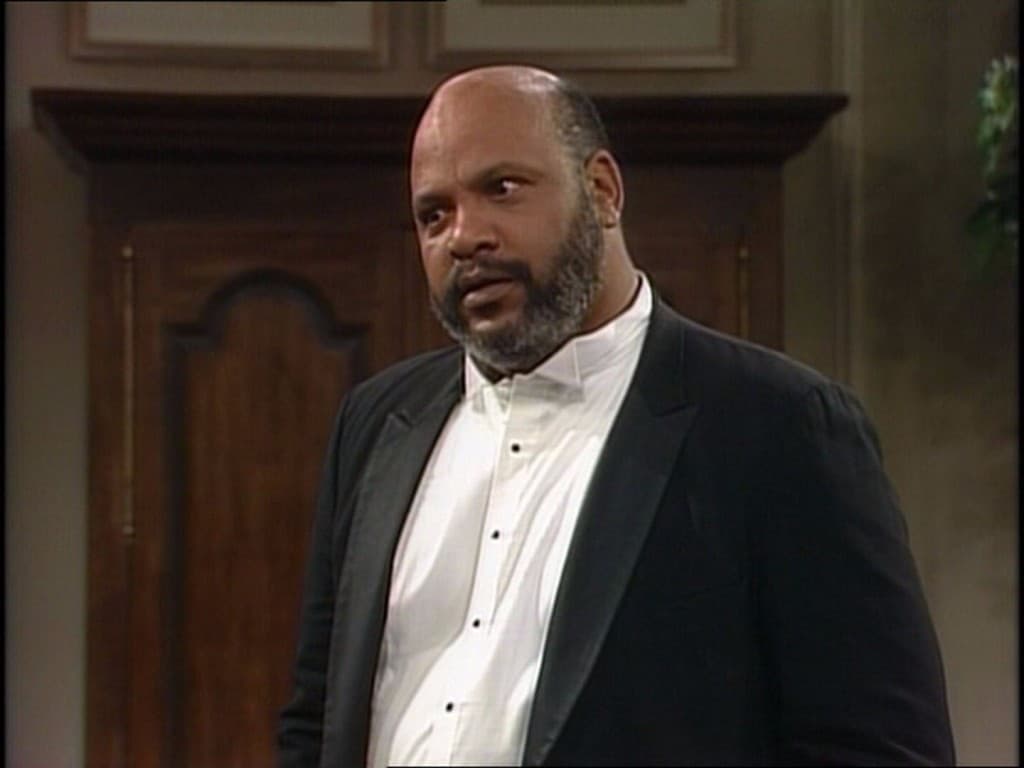 Often comedic, this character was also an excellent father. One of the most memorable moments was with his nephew Will, when he breaks down about his father not wanting him and Phil comes to the rescue. 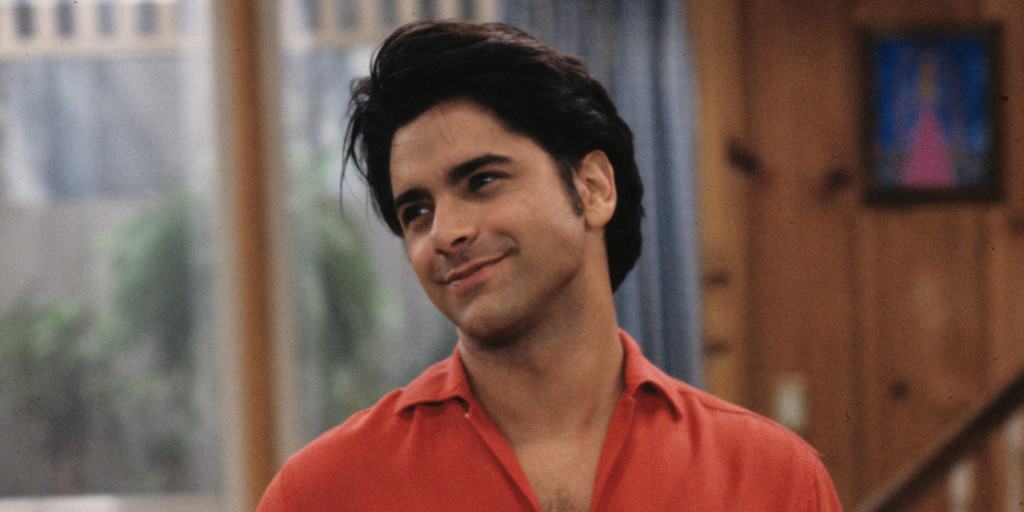 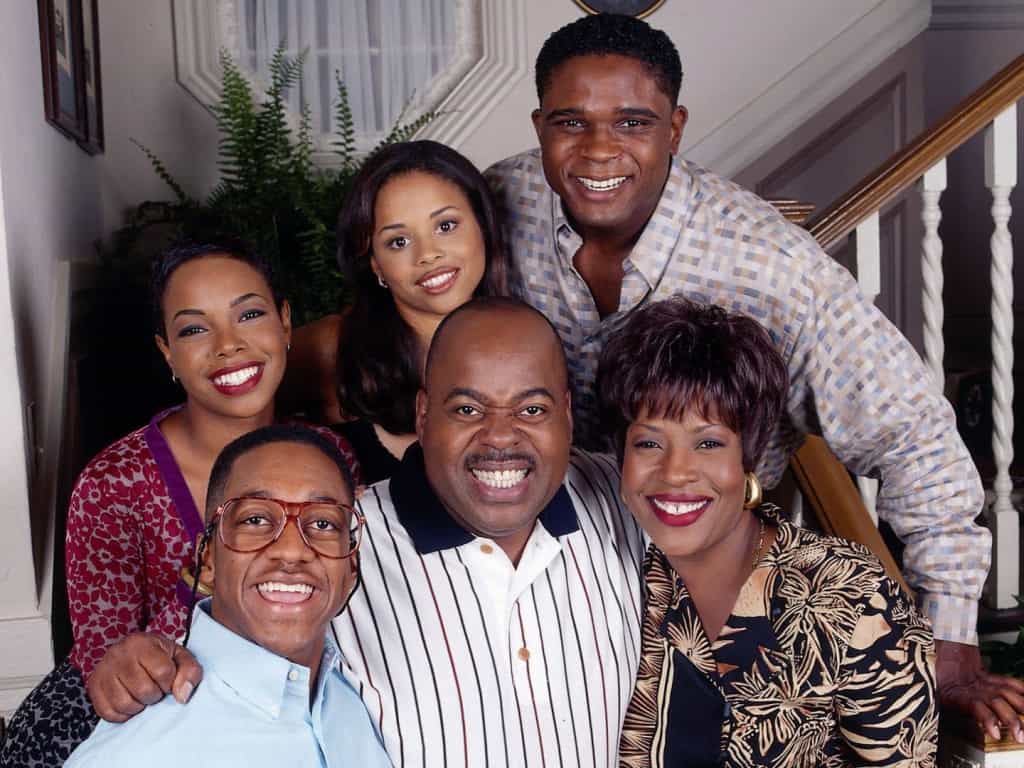 All Carl Winslow wanted to do after a hard day at work was settle down for a relaxing evening. Very rarely did this ever happen for him. Not only was Carl was a great father for his children, but his love/hate relationship with neighborhood kid Steve Urkel proved to be ever lasting.

Jed Clampett From The Beverly Hillbillies 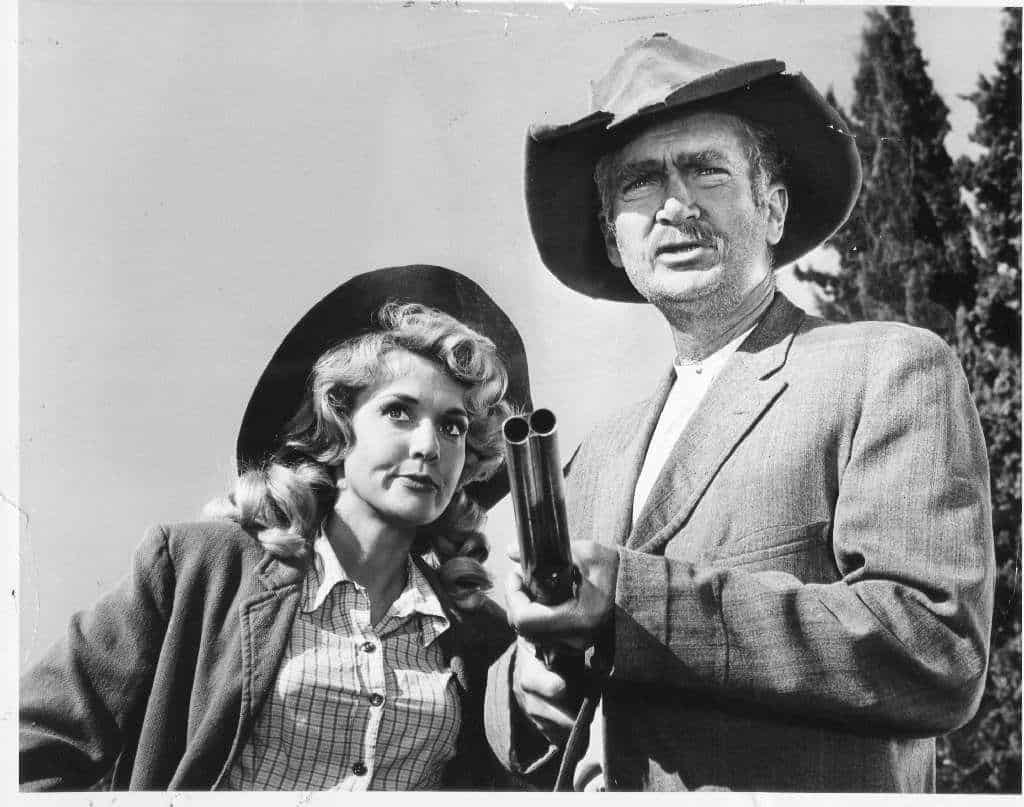 Jed Clampett took his family from rural Missouri to California after striking it rich with oil. His love for his daughter Ellie May is unmatched and he even took great care of his nephew Jethro.

Rick Grimes From The Walking Dead 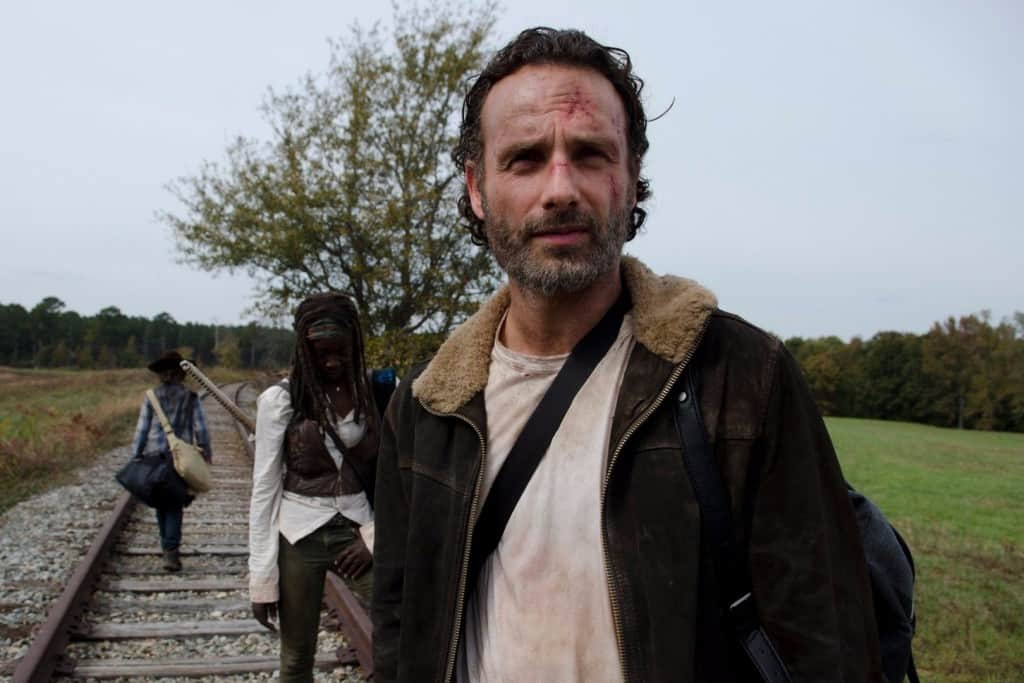 Rick may have his moments where he hasn’t been on his A game, but what father is always perfect? His main concern has always been the well-being of his son and daughter. If you’re looking for proof, we believe that the fact that he killed a man by biting into his jugular in order to save his son is more than enough. 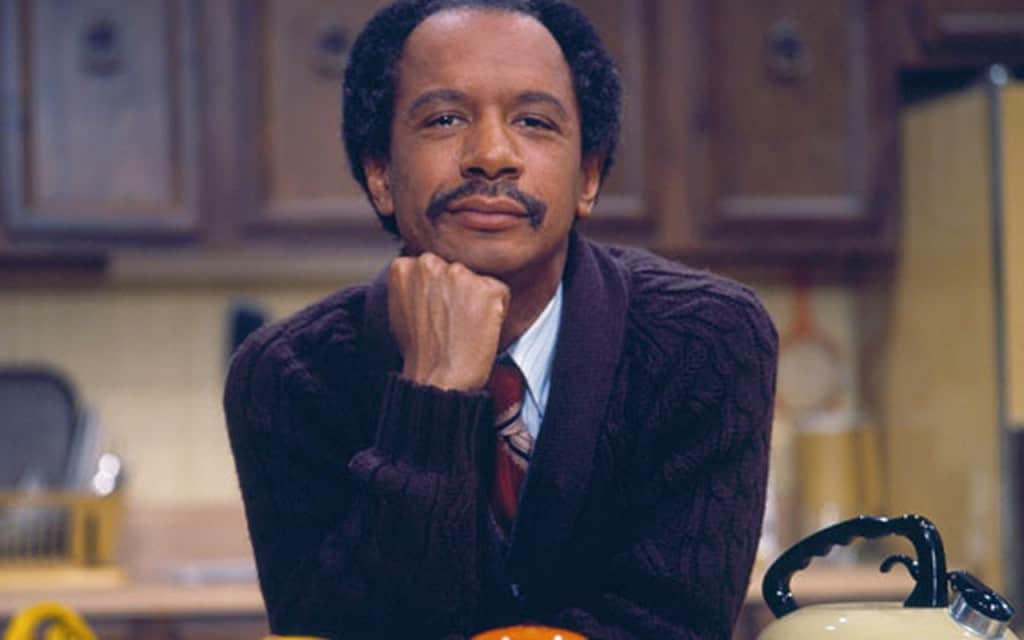 The Jeffersons proved to be one of the most controversial shows of its time with the fact that it supported interracial marriage. George Jefferson’s acceptance of this puts him above many other TV dads.

Ward Cleaver From Leave It To Beaver 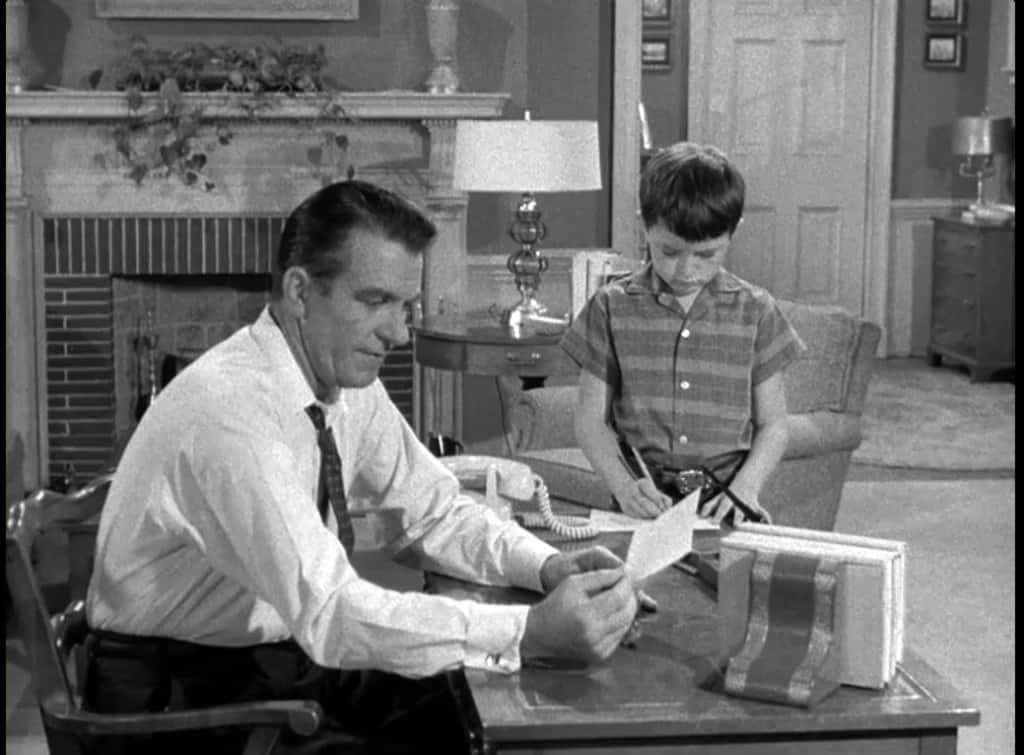 Ward knew how to discipline his sons as well as love them. No list of fathers would be complete without him.

Archie Bunker From All In The Family 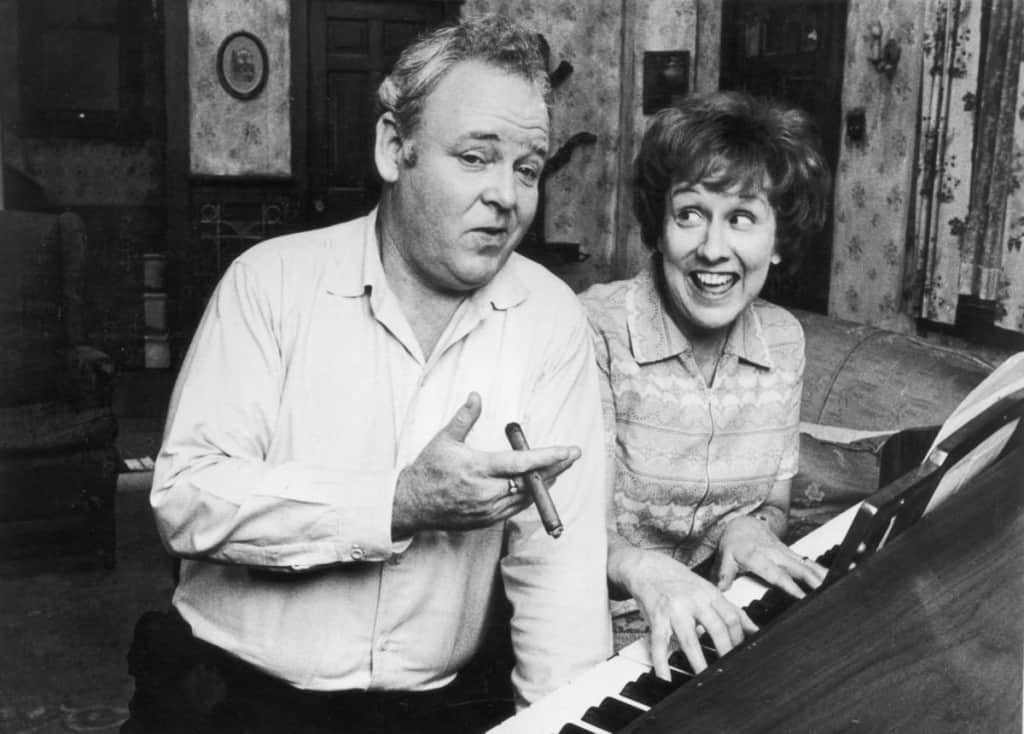 Archie Bunker should make this list for having to listen to his wife, Edith, sing. However, there are more reasons why he made it. His wit and love for his children and their spouses makes him top notch.