20 Men Who Took Their Wedding Proposals To The Next Level

Boys will always be boys. Their goal is often to impress and grab attention. It’s not enough to leave a girl speechless by uttering those 4 little words, “Will you marry me?”, they want to do it in style and in a way that no one will ever forget. Under the sea, in the air, enlisting help, and inspired by books and movies, here are some of the strangest and wackiest ways that men have proposed to the ladies in their lives.

Could You Say ‘No’ To This Face? 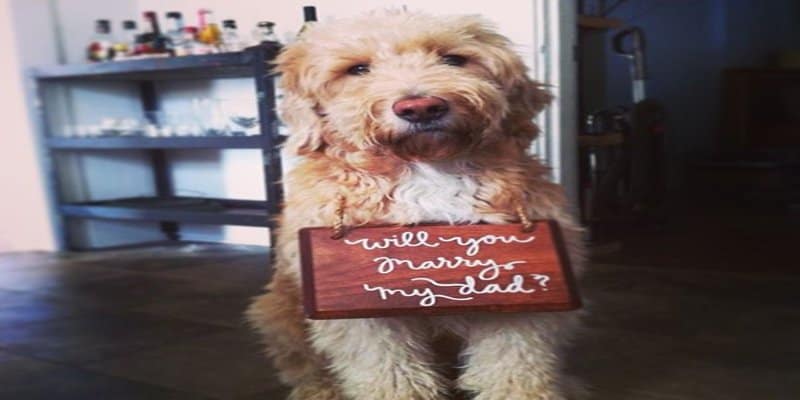 This guy put a sign around his dog. Talk about unfair. Who could say ‘no’ to that face?

Hopefully You’re Not Afraid Of Heights 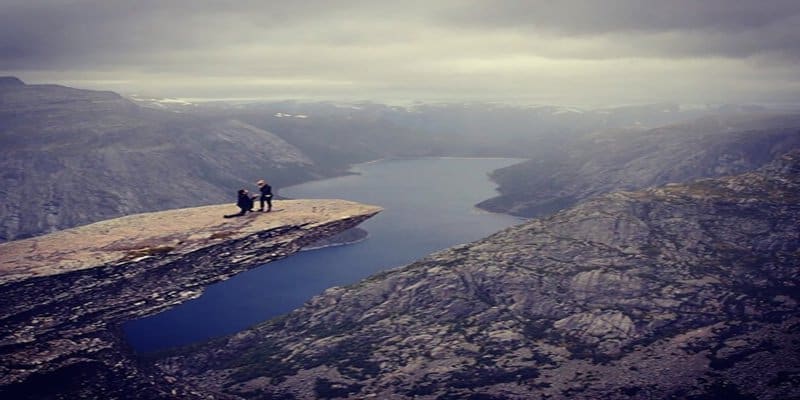 Regardless of the breathtaking view, there are those who would say ‘yes’ just to get down from there. They hiked 9 hours to get to this rocky cliff and he still had the strength to get down on one knee.

Whose Field Is That? 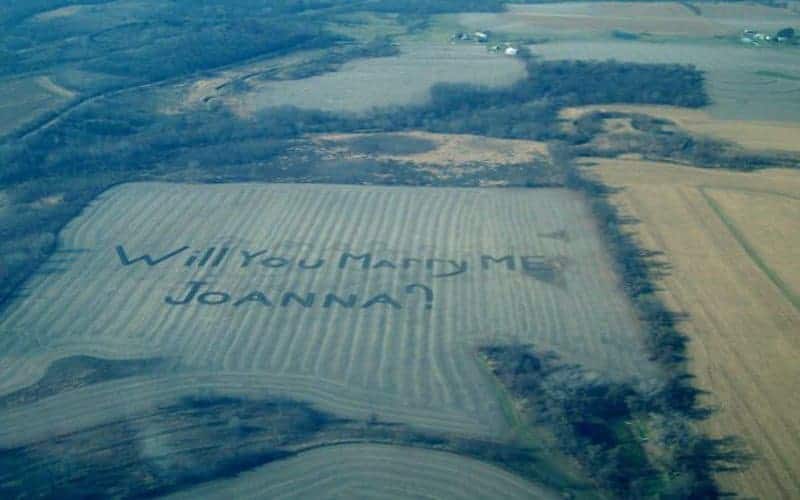 He put a lot of work into carving his proposal into a field. Hopefully, he either owned the field or the person who owned the field is a good sport. That’s going to take forever to undo.

They Really Are On Cloud Nine 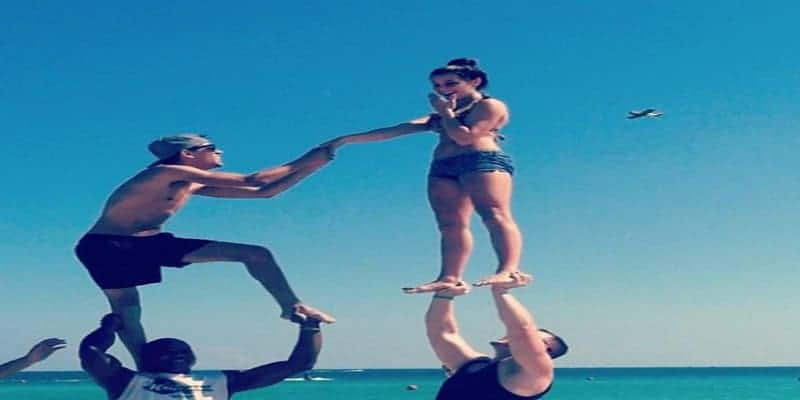 On such a beautiful clear day, already up in the air, she is delivered a few more inches higher by his proposal. 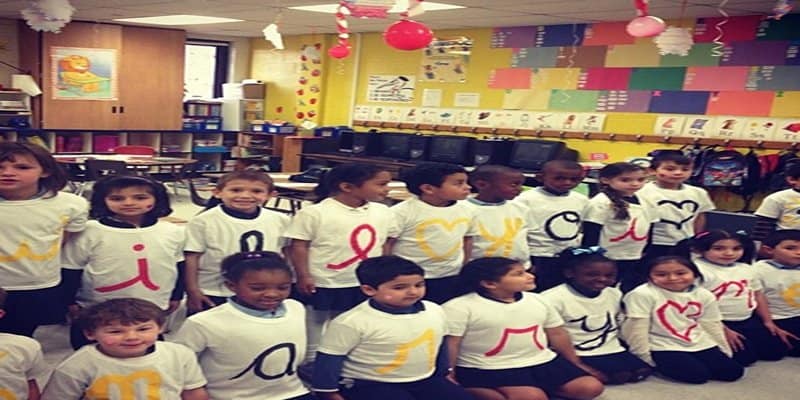 And you thought that using the cute dog was bad. Who could say ‘no’ in front of a bunch of children? How adorable! 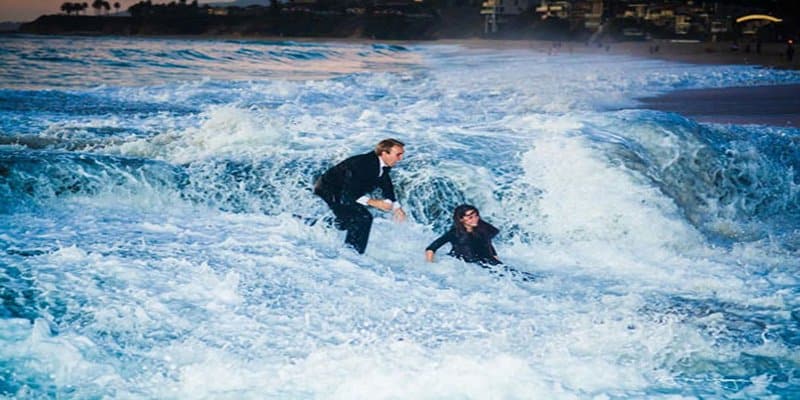 Here is the happy couple just seconds after he proposed to her on the beach. All that water looked pretty, before it tried to sweep them away.

That Is One Well-Trained Dog! 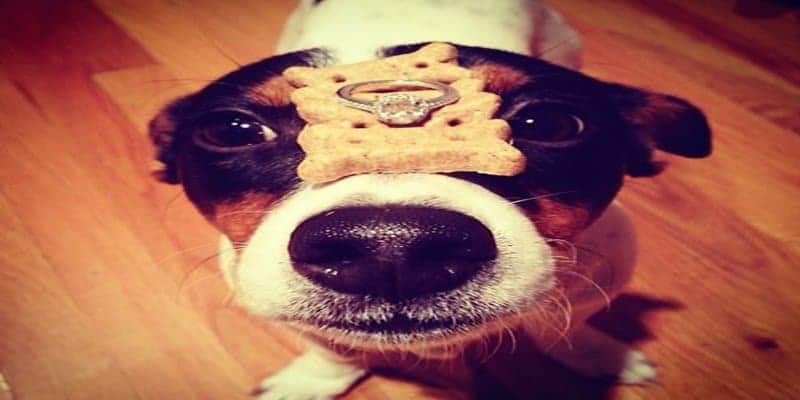 Imagine how long it took the owner to train their dog to calmly balance dog biscuits on his nose like that! 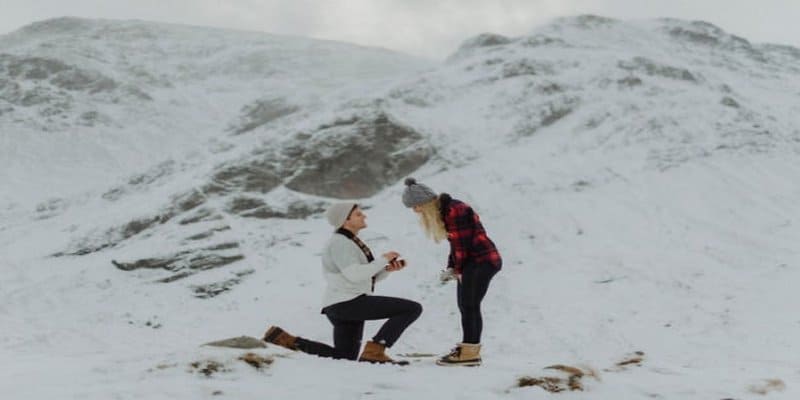 The surroundings took her breath away. When he proposed, she wondered if she would ever get her breath back.

Disney’s “Up” Was An Adorable Film. It Makes An Even Cuter Proposal 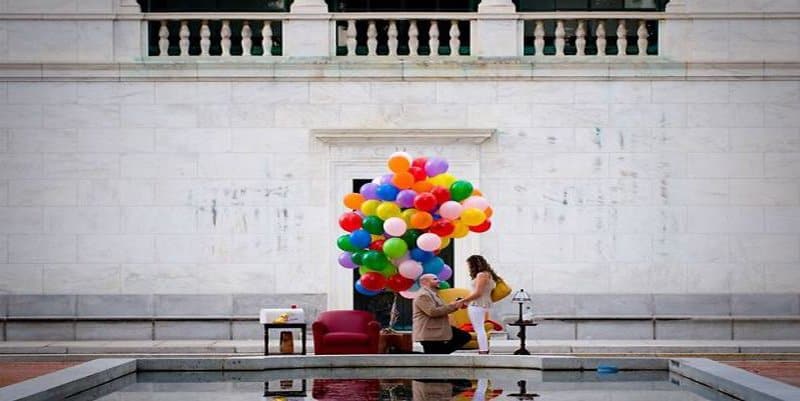 Inspired by the movie “Up” and the deep love between the old couple featured at the beginning of the film, he wanted to lift her up with a great proposal. 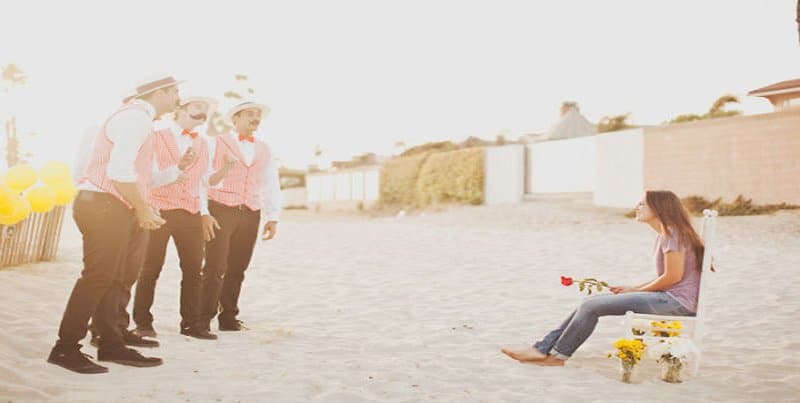 He practiced for hours to put together this sweet, barbershop-inspired proposal.

Way To Make A Scene! 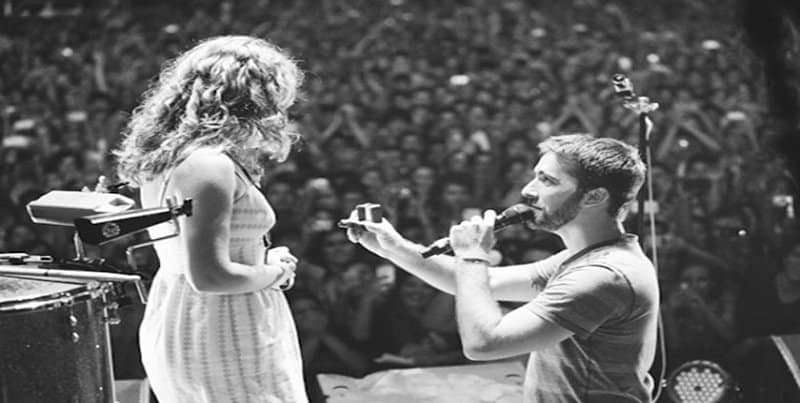 He proposed to his girlfriend at a concert of one of her favorite bands in front of 7000 spectators.

Gorgeous Art On The Beach 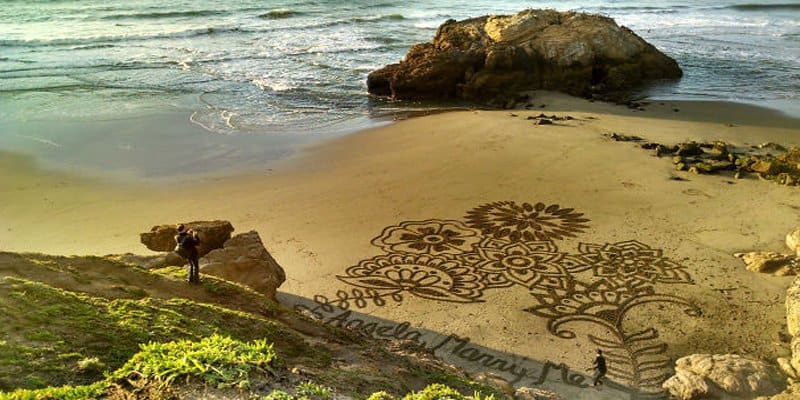 Somebody in this story is one hell of an artist. Look at this amazing picture in the sand! 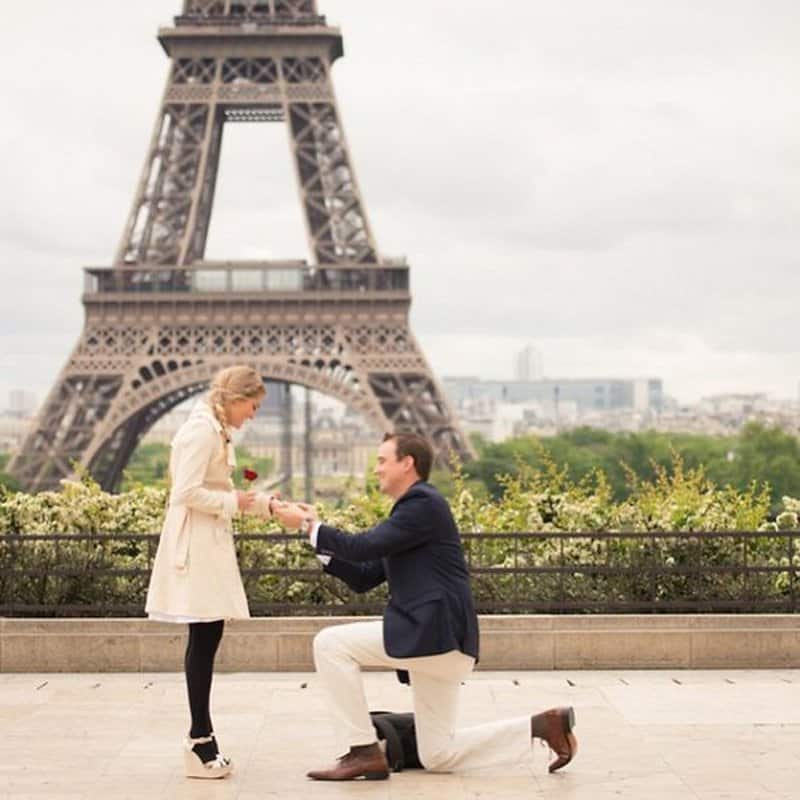 Every girl on the planet has dreamed of being proposed to in front of the Eiffel Tower. He made that dream come true for one lucky lady. What a sweet proposal! 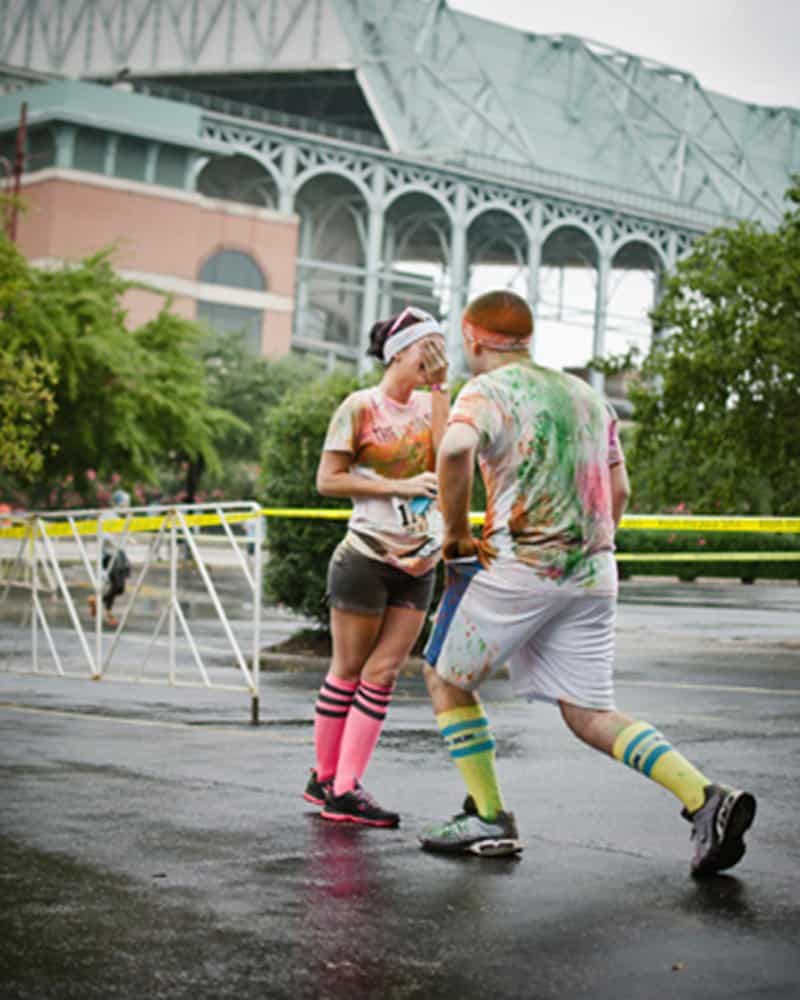 Right after a Color Run, he gets down on one knee. With endorphins already coursing through their veins, this man does one of the most nerve-wracking things in his life and she gets to say ‘yes.’ 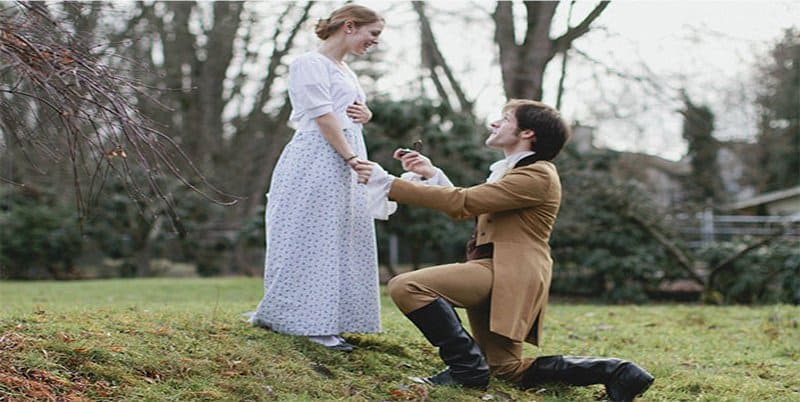 She’s a Jane Austen nerd and he looks really good in a dress coat. He invited all of her family, got everyone into period dress, and gave her the proposal she always dreamed of.

Can I Get Down Now? 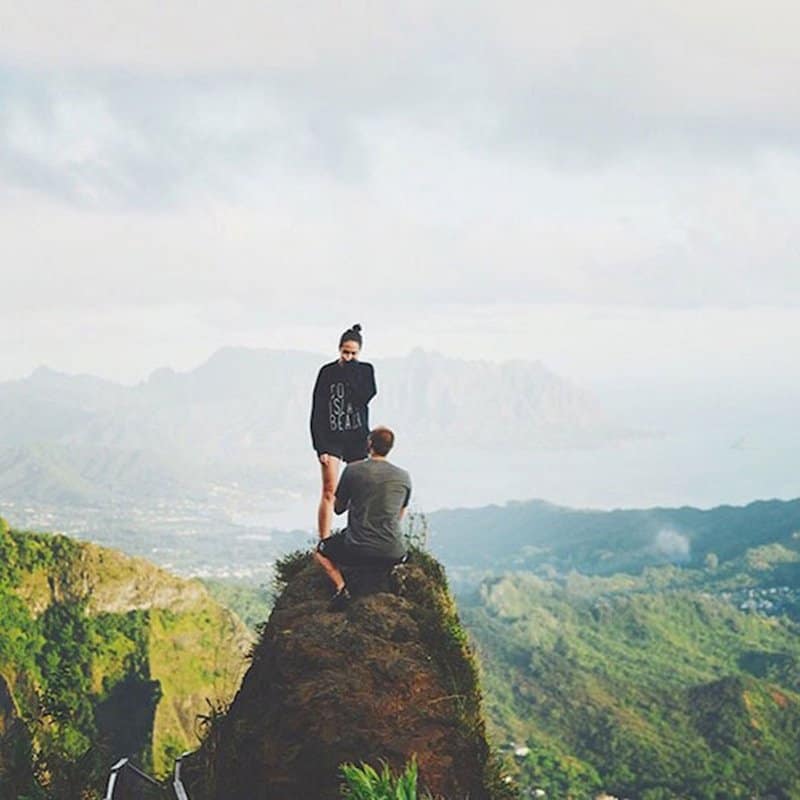 They climbed up this steep mountain. As she turned to work her way down, he proposed.

Love In A Canoe 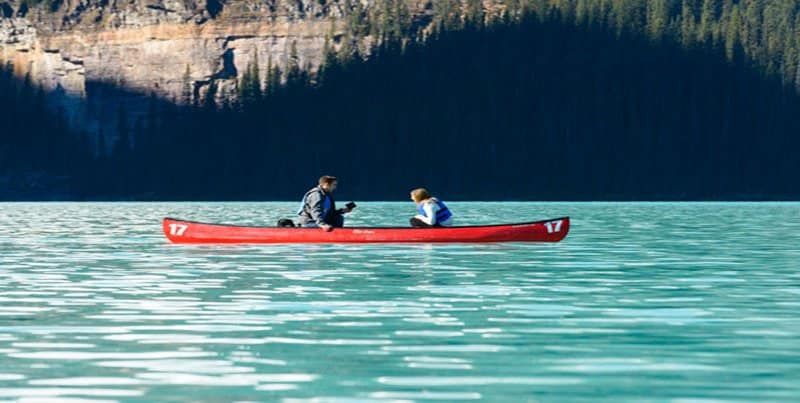 She didn’t know they were being photographed as he took her out on the water to pop the question.

Want To Take The Plunge? 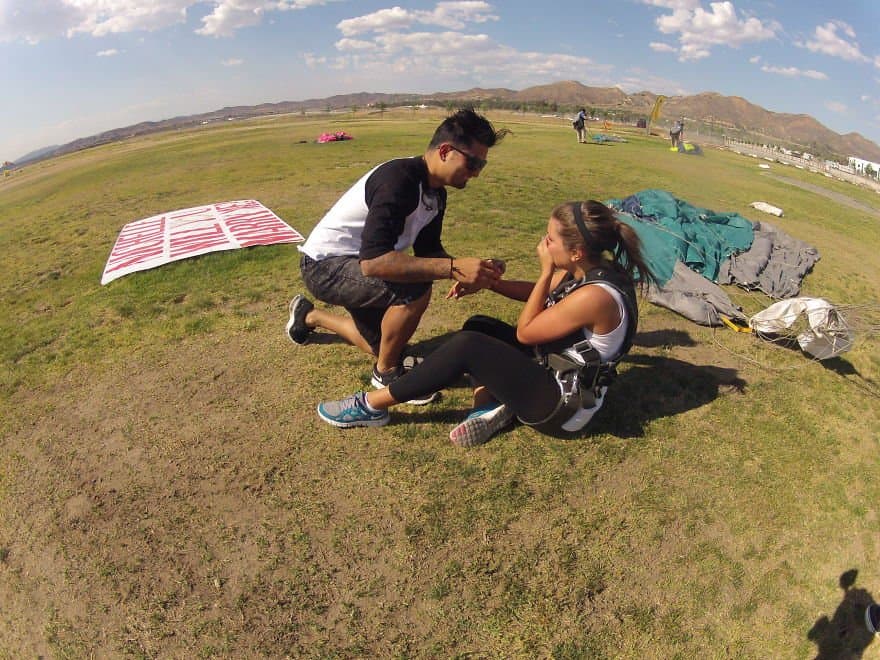 They went skydiving. Right after they landed, he crawled up to her to ask her to marry him. They had already taken one plunge, are they ready to take another?

How Long Did It Take To Set That Up? 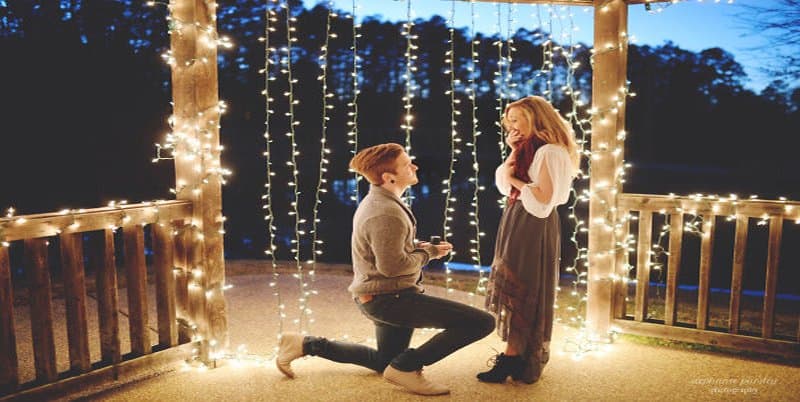 He strung lights all over a gazebo to create the perfect, romantic backdrop for this scene in their lives. 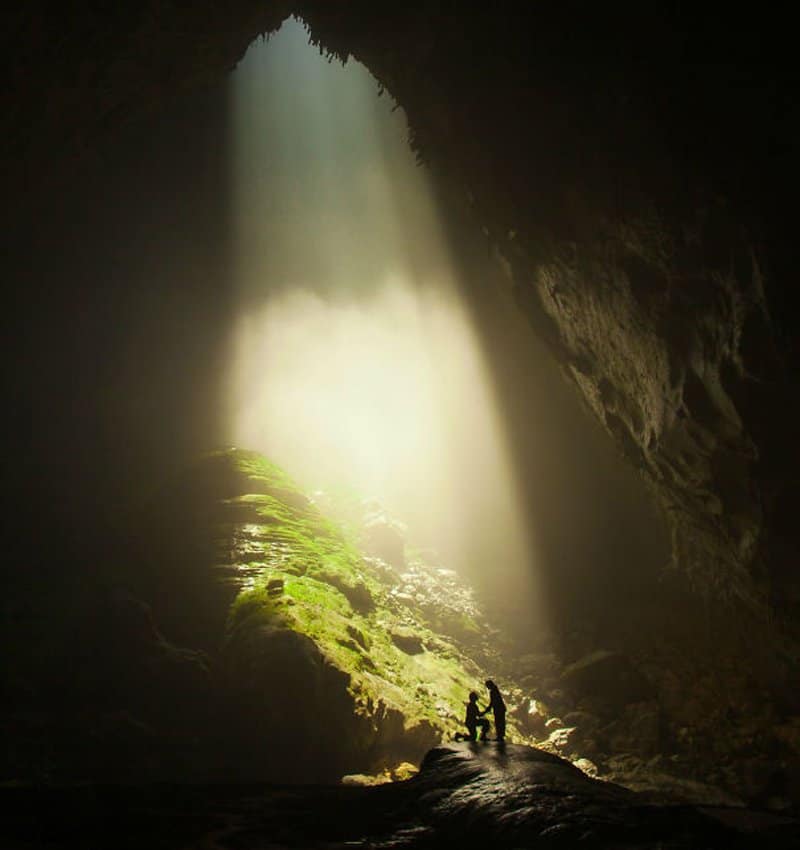 The light peaking through makes for an almost surreal scene for this proposal picture.