20 Male Celebrities Who Have Spent Time Behind Bars

It’s one thing to get arrested, but thrown in jail is another story. Even celebrities get in trouble with the law and, even though their sentences may seem to be less severe than they should be, they are not above spending time in the slammer. Some of these celebrities have recovered from their legal troubles, but others are still suffering from their actions. Take Robert Downey Jr, for example. He is currently one of the largest movie stars in Hollywood, but most people don’t know about his tragic history involving drugs. This list will cover 20 famous icons who have served time behind bars for controversial reasons. 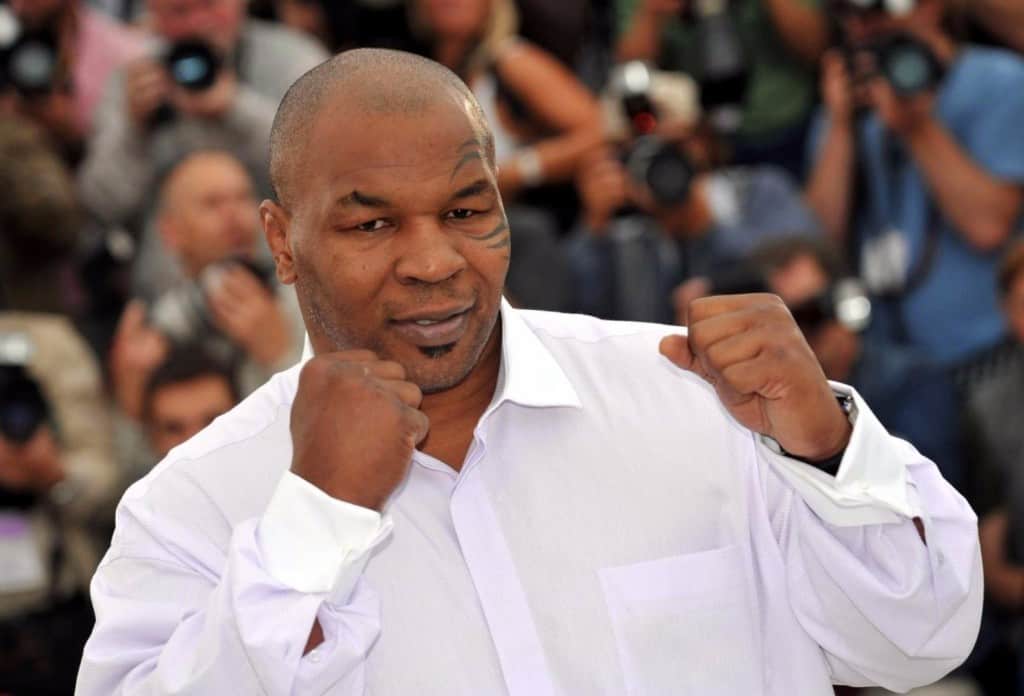 Mike Tyson may be one of the most controversial athletes in sports. Back in 1991 the retired boxer spent 36 months in prison after being charged with rape. 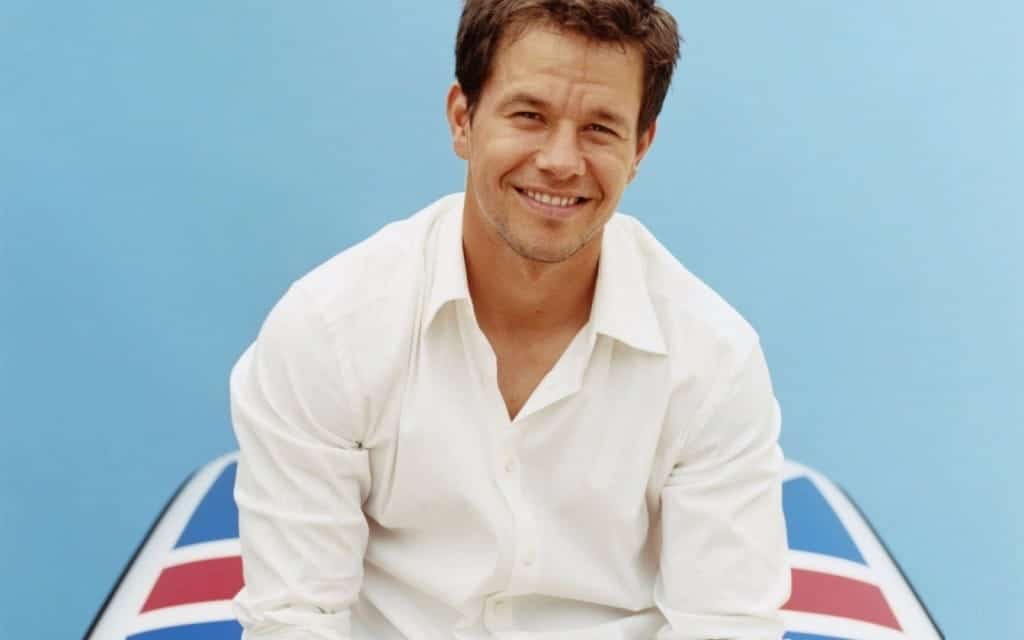 Action star Mark Wahlberg spent over a month in prison for attacking a Vietnamese man with a stick. He was charged with assault and attempted murder. The actor recently spoke out about his actions, hoping to get it removed from his record. 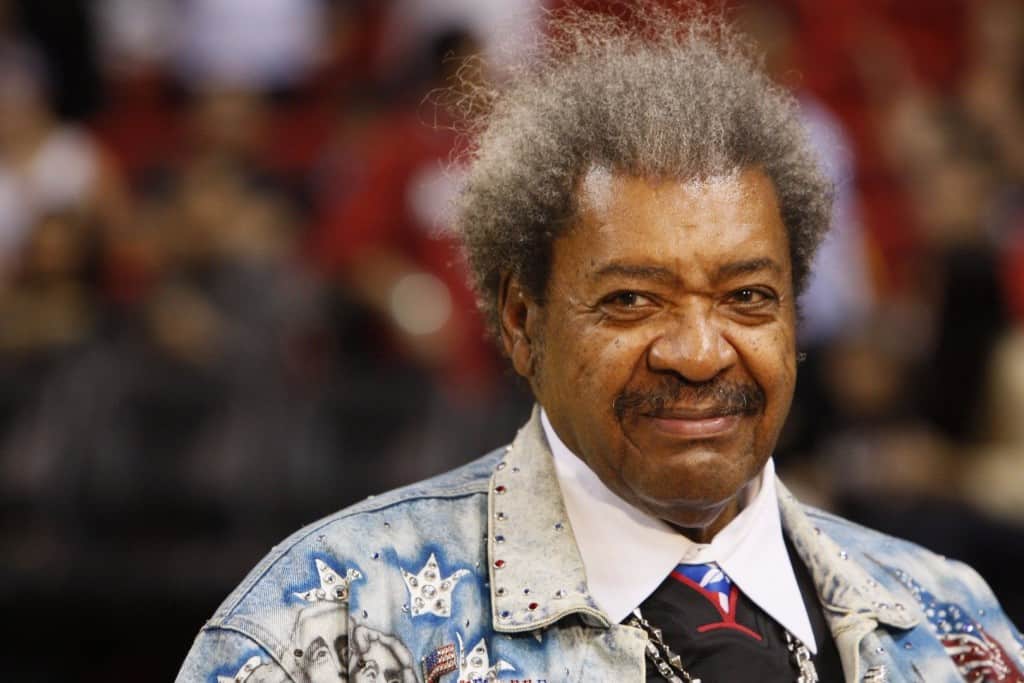 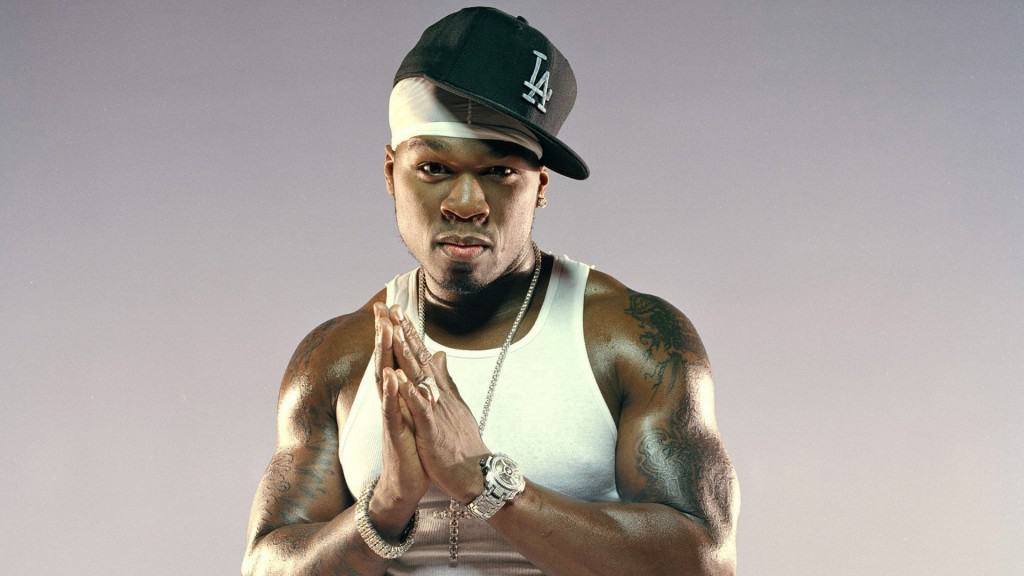 The rapper spent six months in an incarceration boot camp after a gun was found at home, along with heroin and crack. 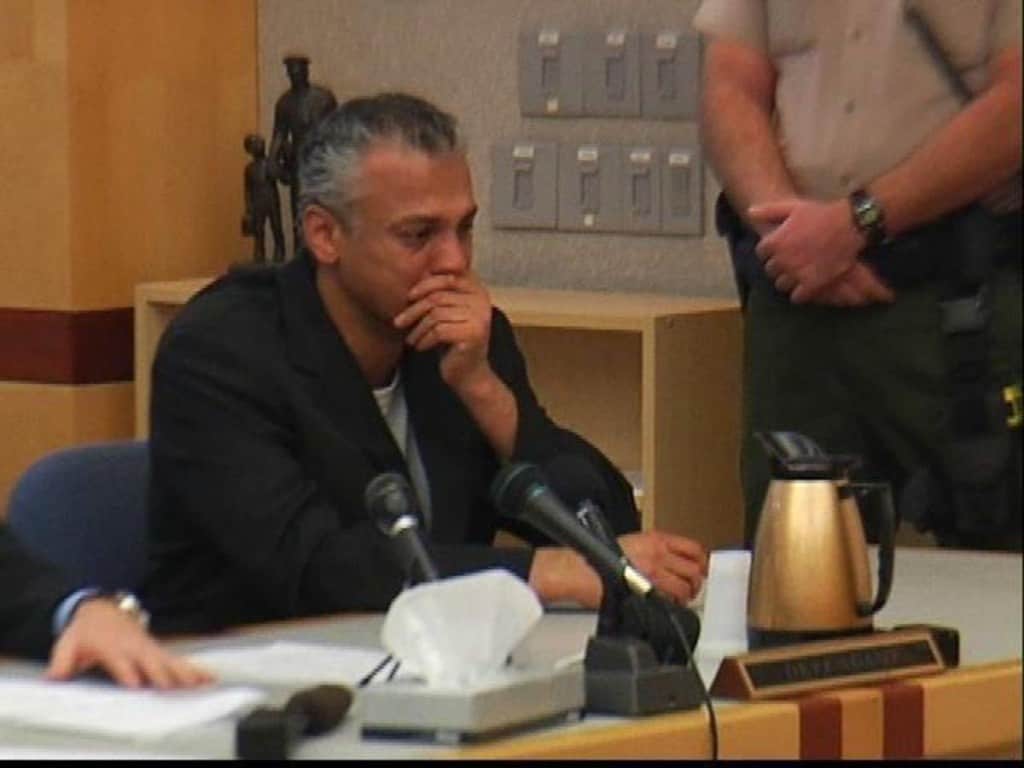 This lesser known actor is currently serving the rest of his life in prison after he was charged with premeditated murder and assault on his former girlfriend. He has starred in films such as “40 Year Old Virgin”. 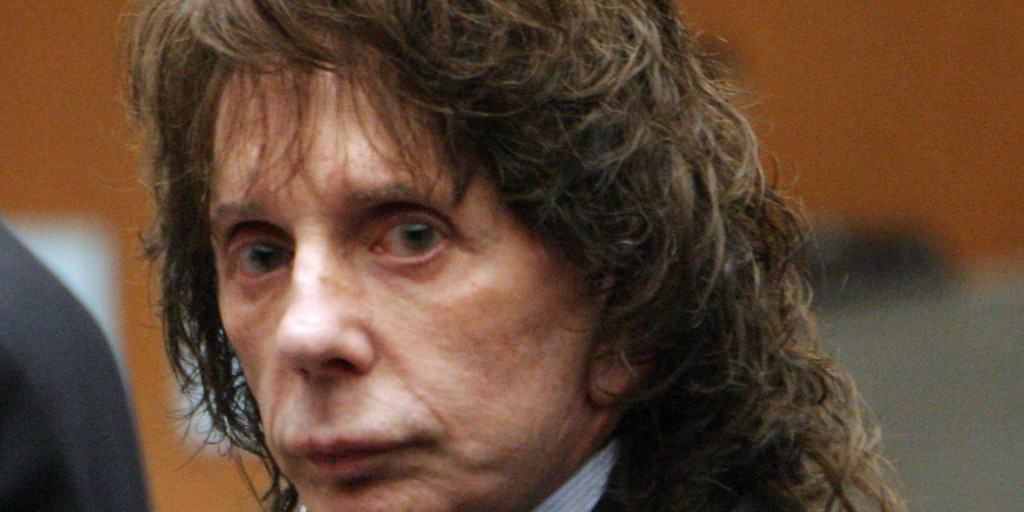 This iconic music producer is currently serving out the rest of his 19 year sentence in prison for the murder of Lana Clarkson. 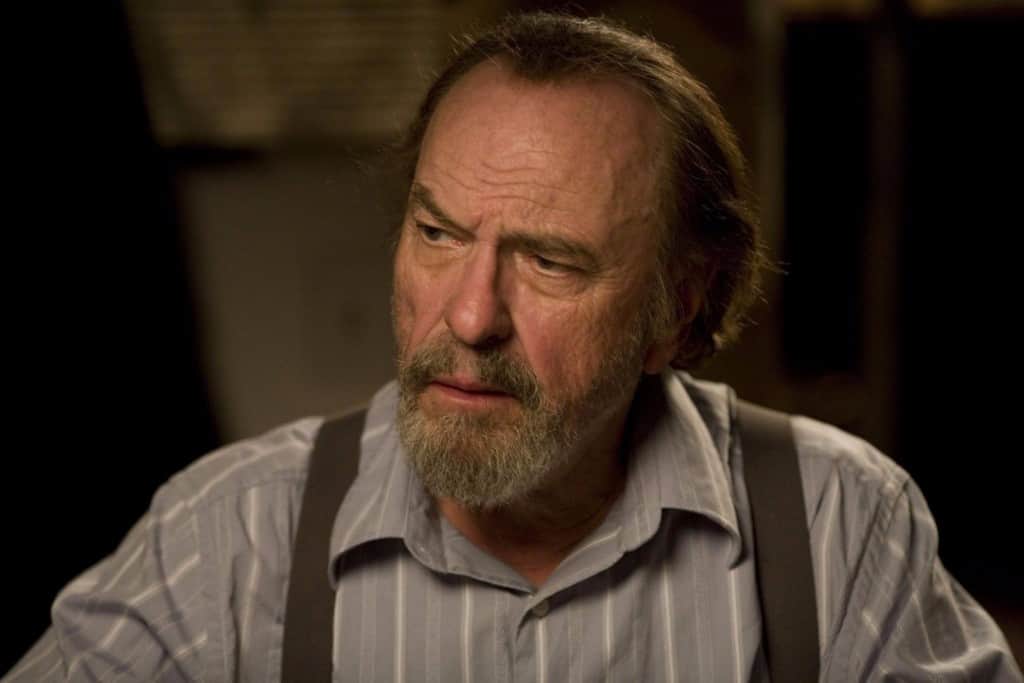 This controversial actor spent four days in jail after he broke into a bank with a gun. The actor was drunk and claimed that he thought it was his own house. 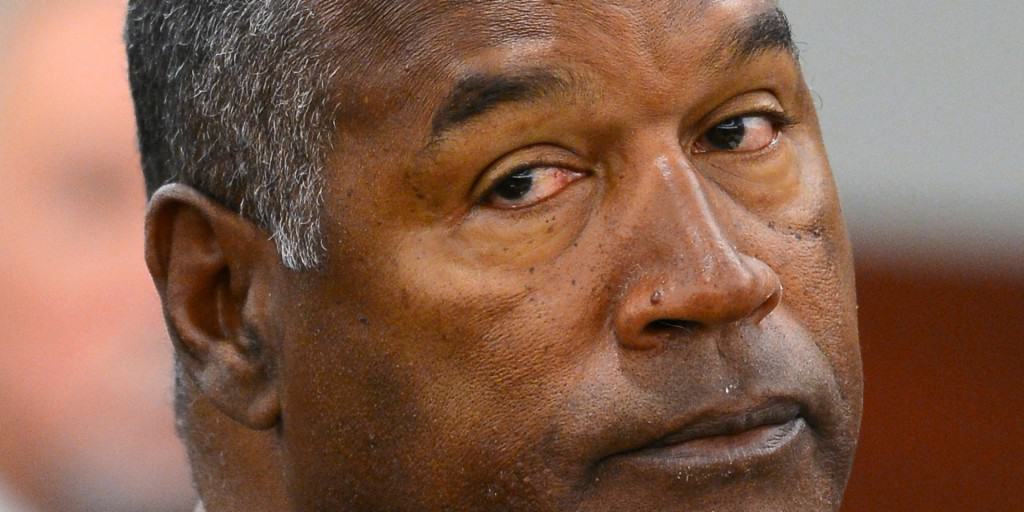 This one doesn’t need much of a description. The infamous football player is currently serving his 33-year sentence in Nevada. A television show is currently in development that will detail his life and the trial leading up to his sentence. 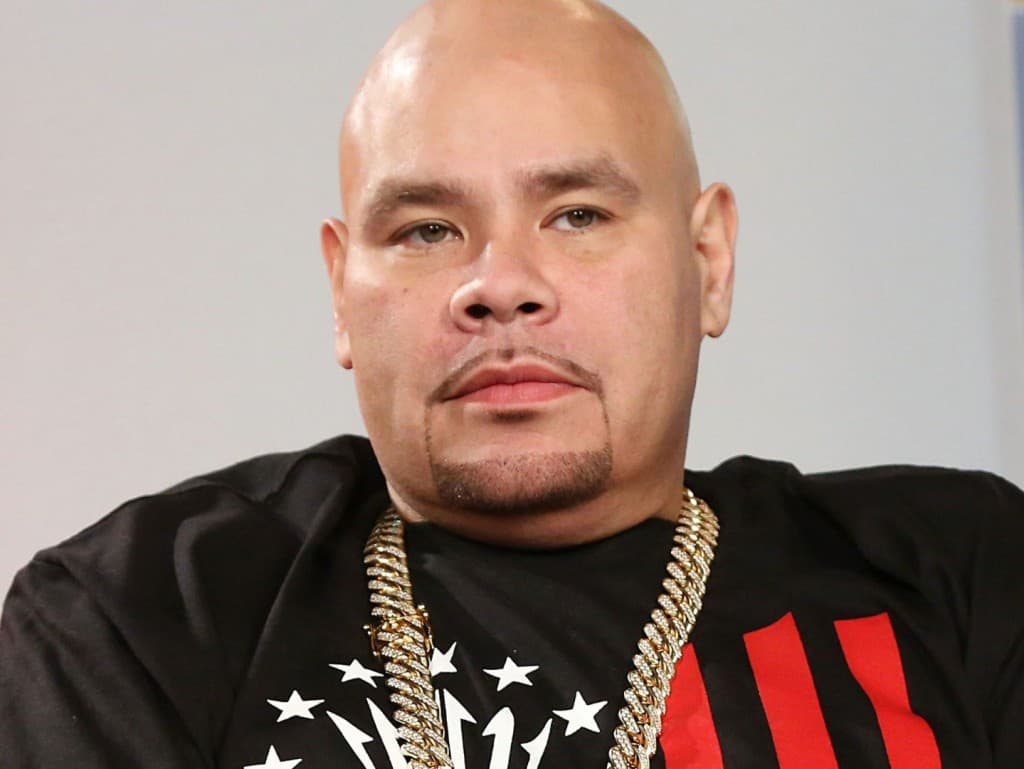 The once famous rapper once spent four months in jail after he tried to avoid paying millions of dollars in taxes. Nice try, buddy. 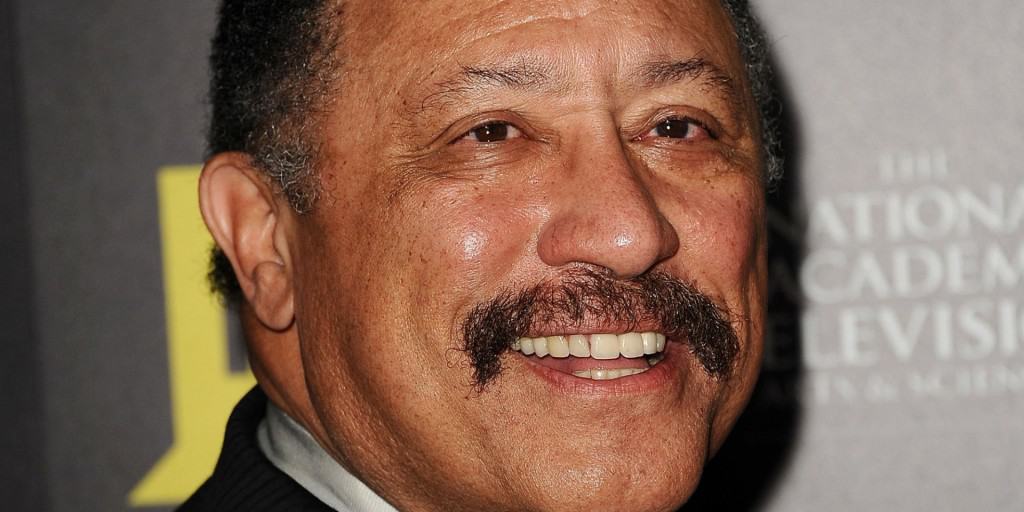 The irony here is fantastic. Rather than dishing out the law, Judge Joe Brown was the one getting served. After freaking out in a Tennessee courtroom, Brown spent five days in jail. 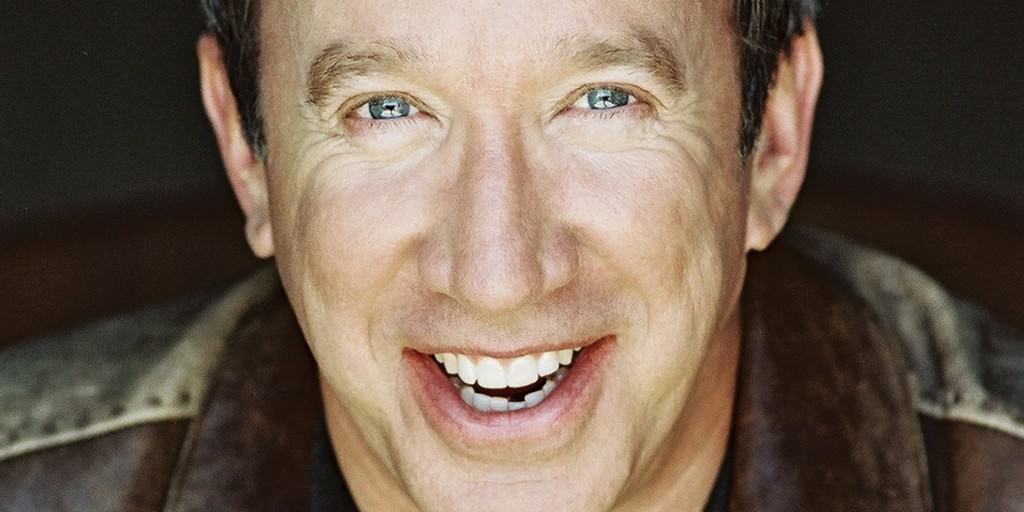 This one might come as a shock to most people. Tim Allen spent two years in prison after he was caught in Kalamazoo, Michigan, with almost two pounds of cocaine. He was also involved in drug trafficking 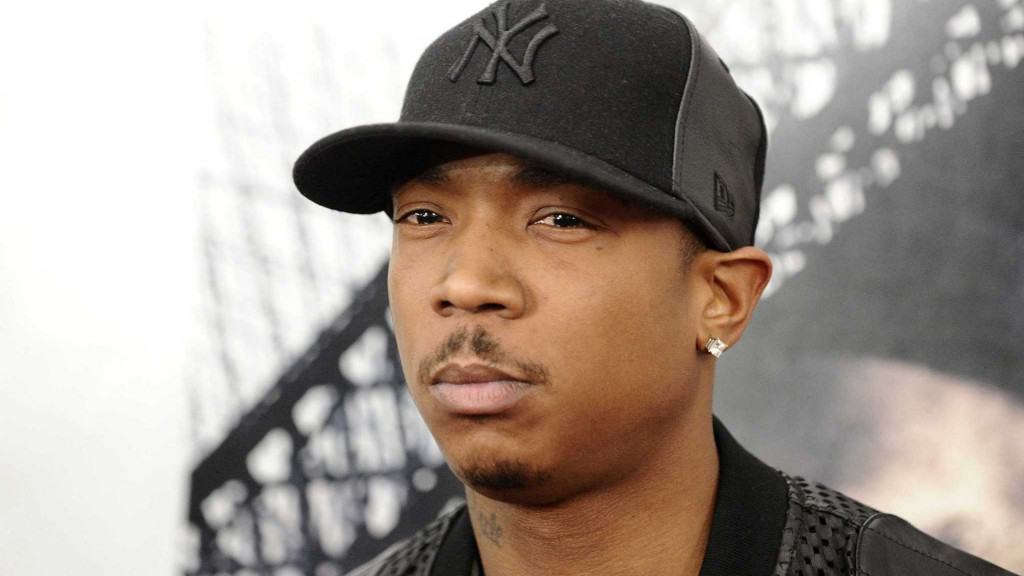 Ja Rule is another celebrity who tried to avoid paying taxes and was also in possession of an illegal firearm. He spent two months and four days in jail. 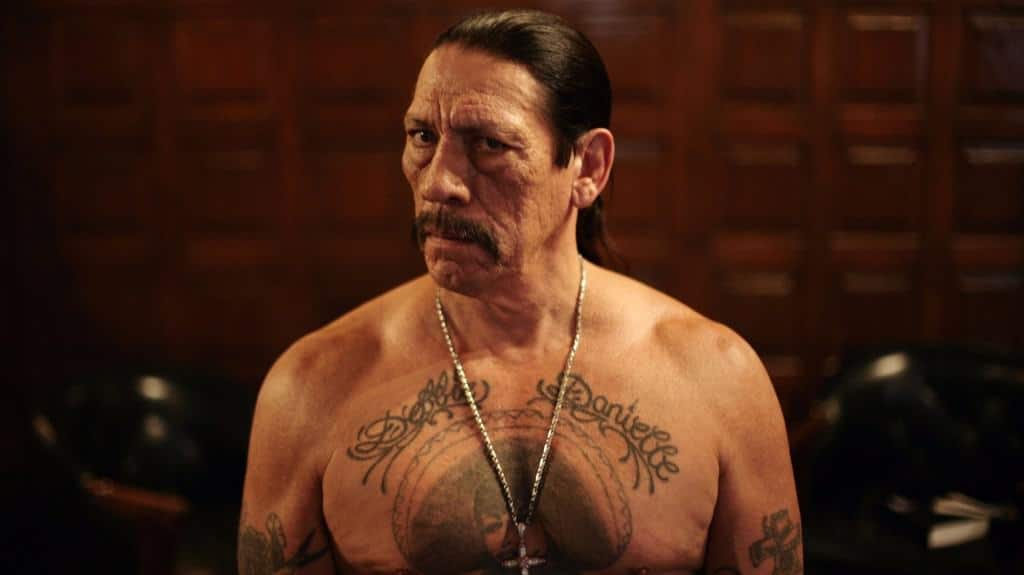 Danny Trejo’s career has transformed into a very successful one, but before he was the star we know today, the actor spent 11 years in jail for drug and robbery charges. 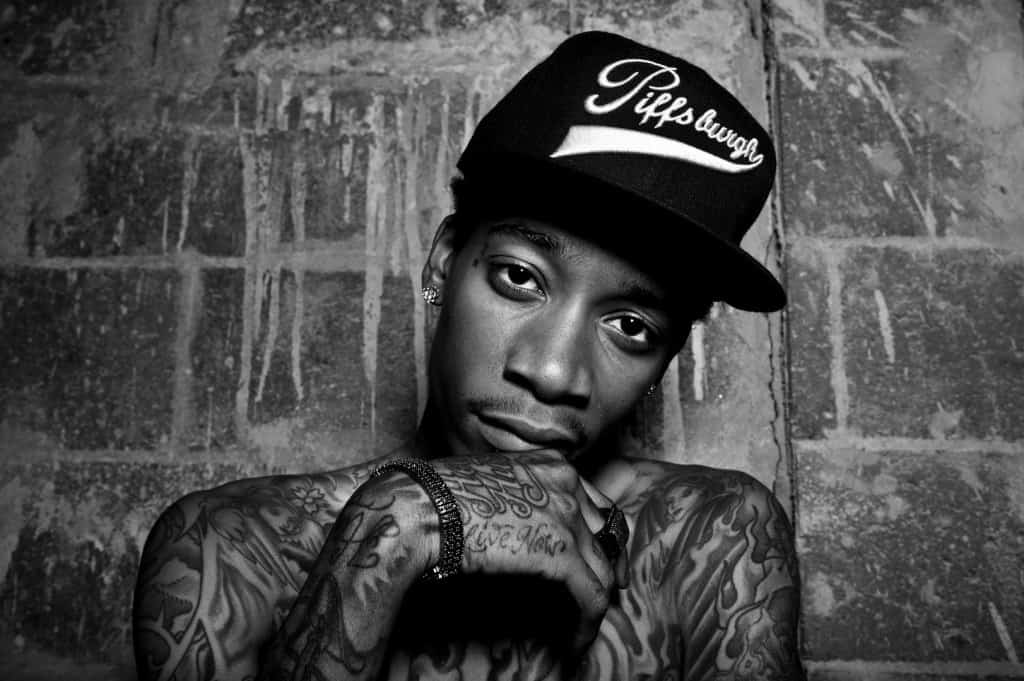 Can you guess what this rapper was arrested for? Khalifa was arrested and jailed for trying to sneak marijuana onto an airplane. Shocking. 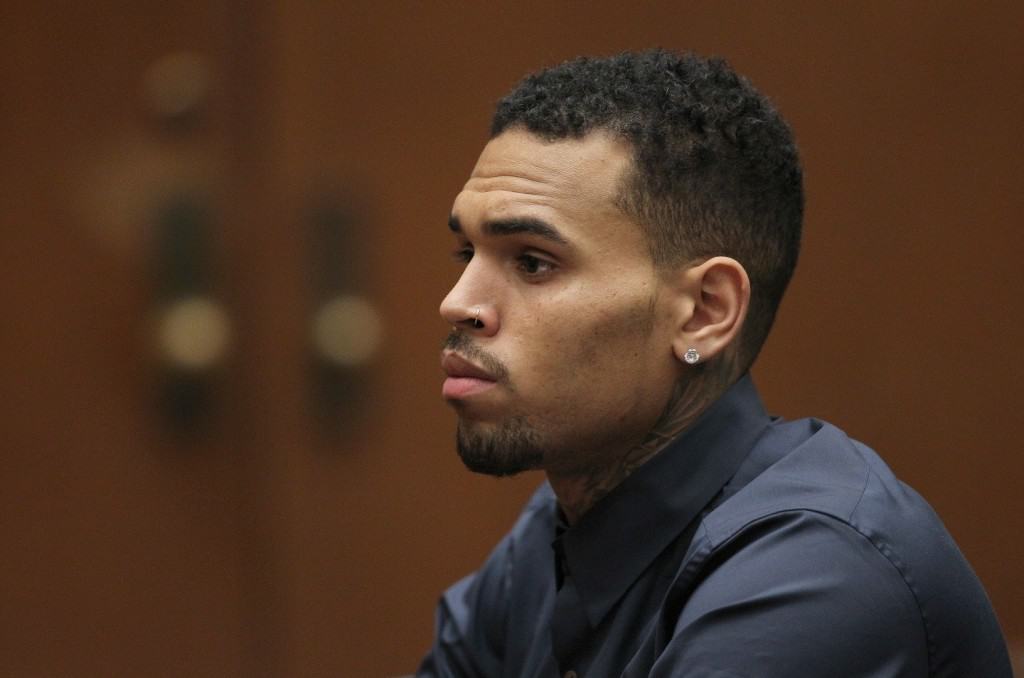 The young rapper has had trouble with the law for years. He eventually got what was coming to him when he was convicted in the Rihanna domestic abuse case. Brown spent 108 days behind bars. 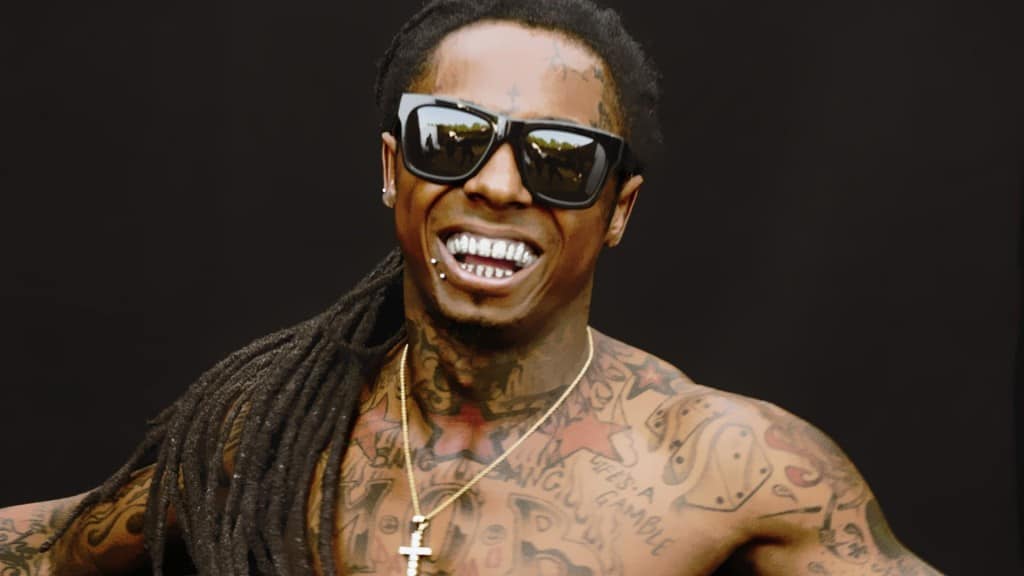 The infamous hip-hop artist spent five months in jail for having illegal weapons and marijuana on his tour bus. His fans started a social media movement to release the artist before his sentence was complete. 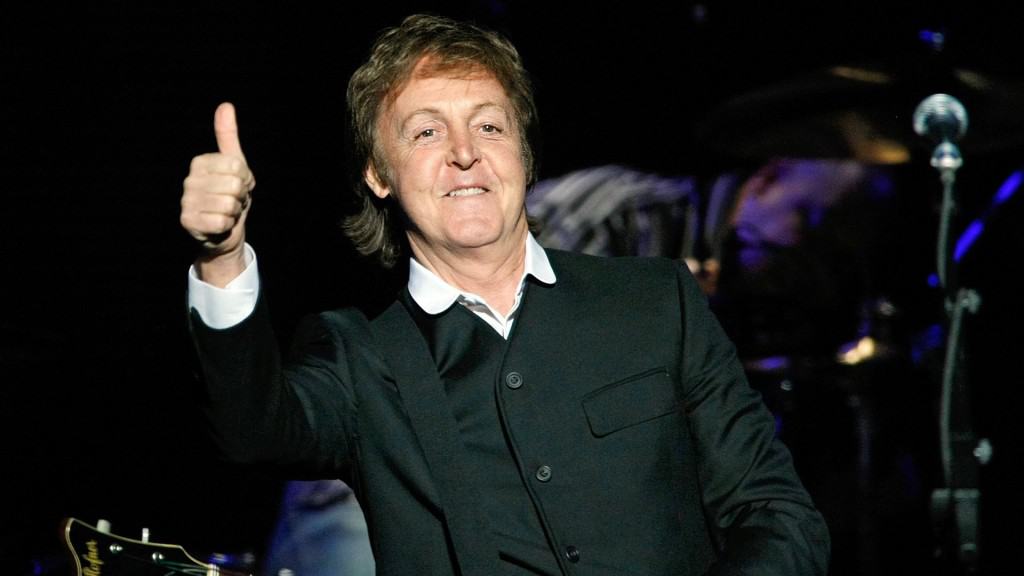 One of the surviving Beetles stars spent 10 days in jail after he was caught in an airport with half a pound of marijuana. 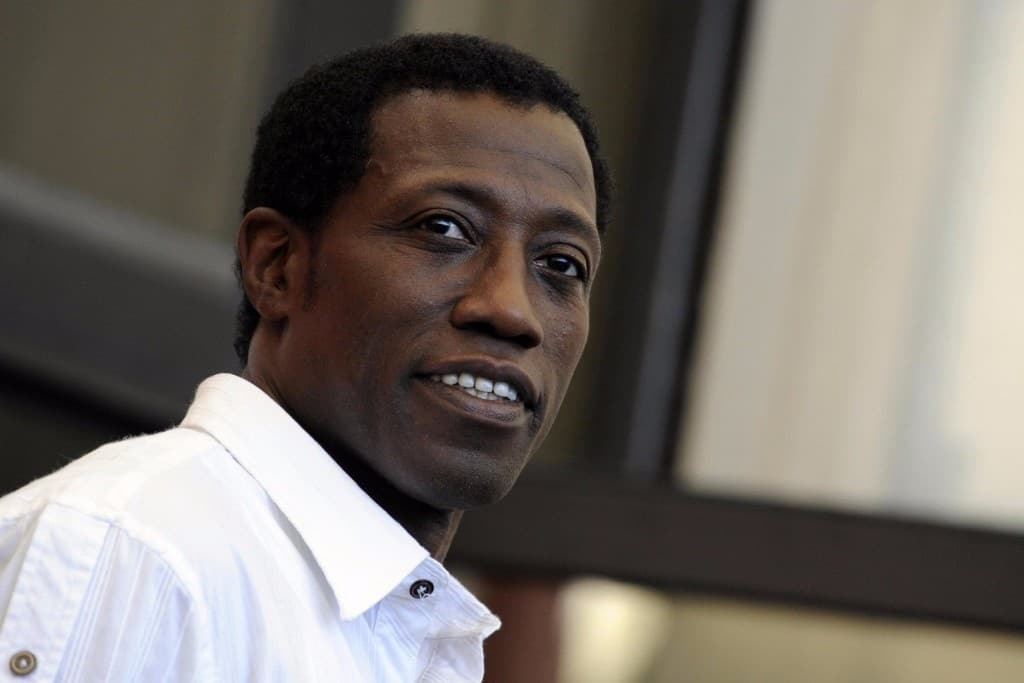 Wesley Snipes spent three years in prison after another case of tax evasion. He was recently released and has returned to the movie industry. 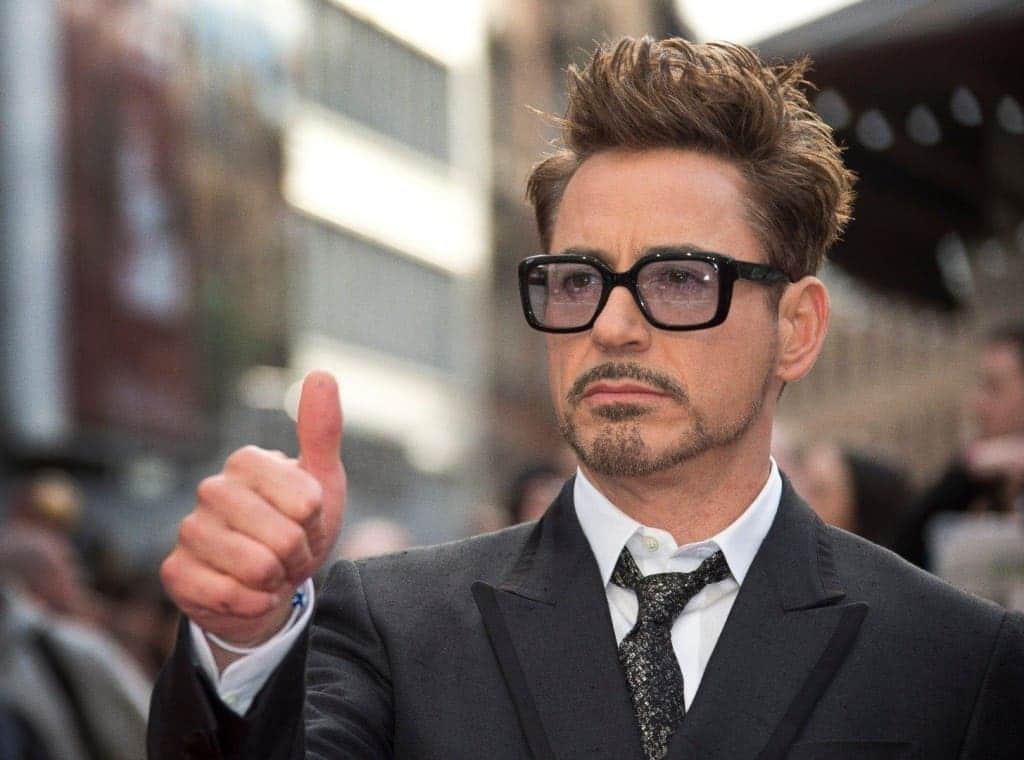 It’s hard to imagine that Robert Downey Jr. has a dramatic history involving drugs and legal issues, but the actor spent one year in jail for trespassing and drug charges. He’s one of the few celebrities to clean up his image and stand as a role model for many people. 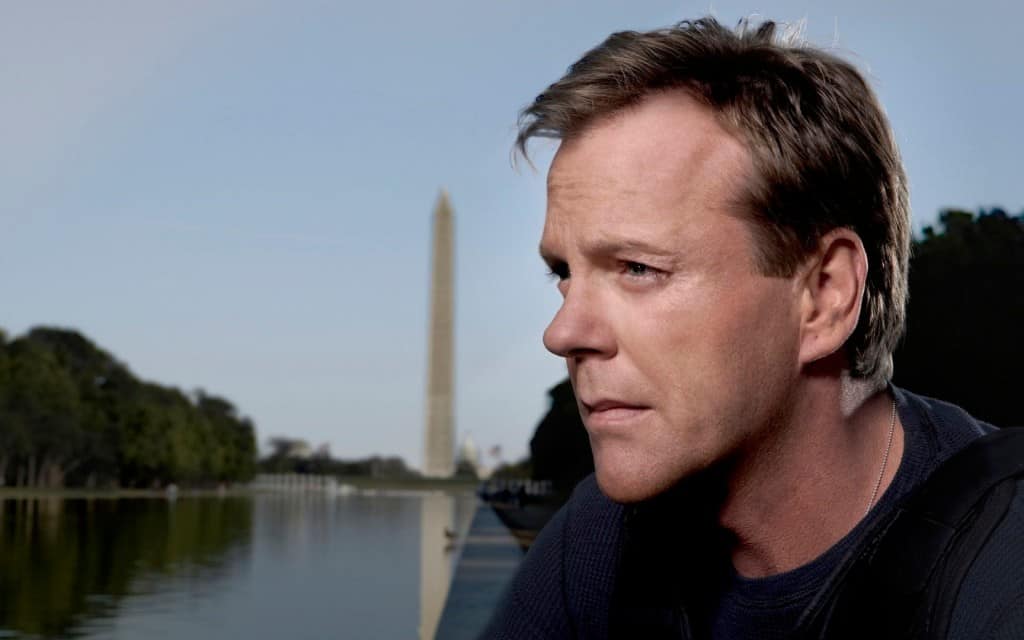 “24” star Kiefer Sutherland may be an American hero on the television show, but the actor spent 48 days in jail after he was arrested multiple times for driving under the influence.