Going gluten free doesn’t mean you have to give up all the baked goods and goodies you’re used to buying, or making for that matter. There are a ton of gluten free and grain free flour substitutes that you can use to replace white or wheat flour. Yes, you may need to pay more attention to the ingredients while shopping or make slight adjustments when cooking, but with this guide, the process will be a breeze. 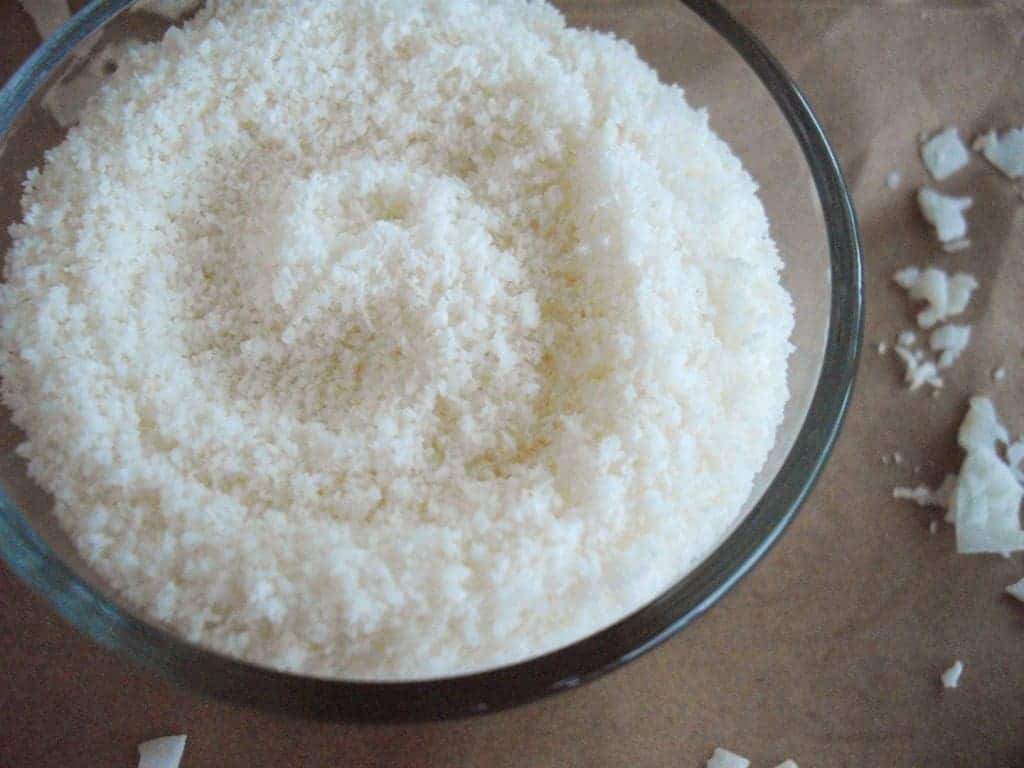 Coconut flour has a ton of health benefits. Not only is it rich in dietary fiber, high in beneficial fats and packed with protein, but it’s also safe for diabetics! It is, however, a very dry flour so be mindful of that when baking. 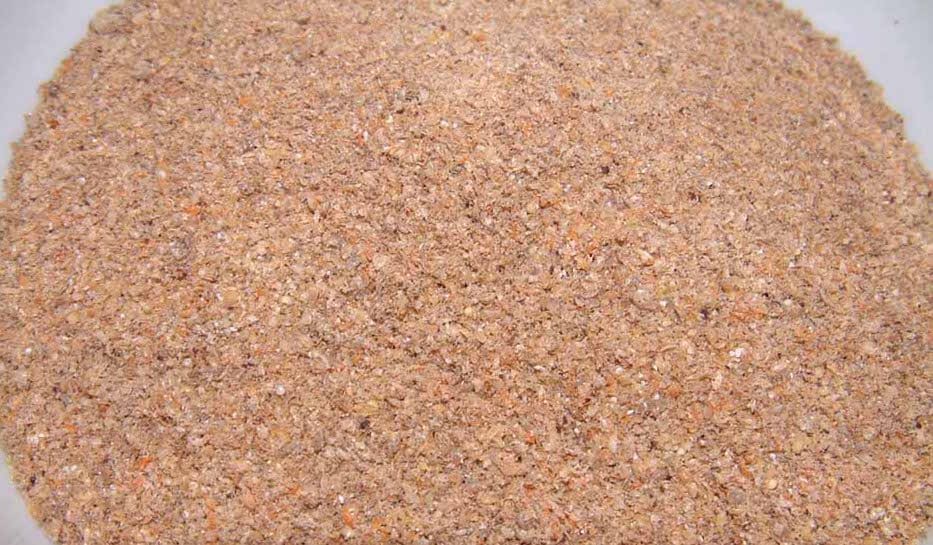 Need a gluten free flour rich in protein, iron, and dietary fiber? Try sorghum flour during your next baking extravaganza! Sorghum flour typically produces a more crumbly texture so keep that in mind. Did we mention that sorghum flour is also high in antioxidants. What else can you ask for? 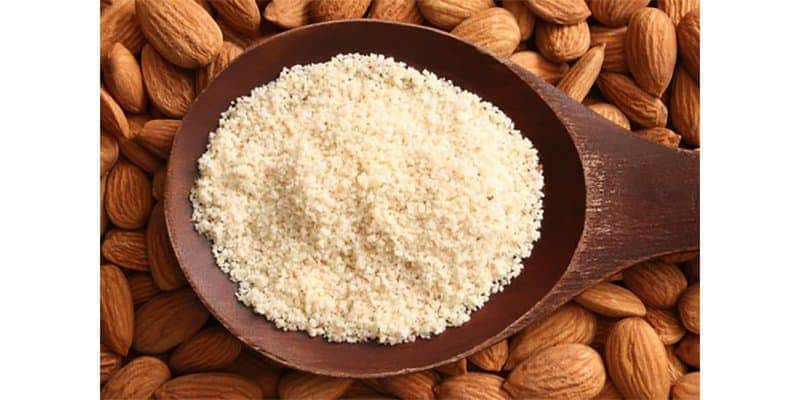 Almond flour is one of the most popular gluten free flours. You can replace it alone for white and wheat flour or you can mix it with other gluten free flours, like rice and corn flour. It can be a bit expensive, so stock up if you see it on sale. 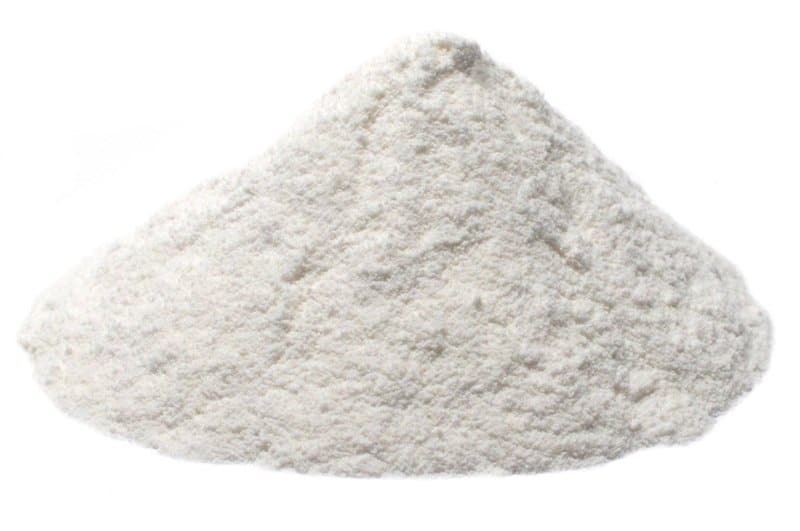 White rice flour has a mild flavor and a nice gluten free alternative when baking pizza’s and flatbreads. It’s also a good thickening agent and can be used when dredging. Keep in mind that it has a different density than other gluten free flours, so it should be weighed and not measured. 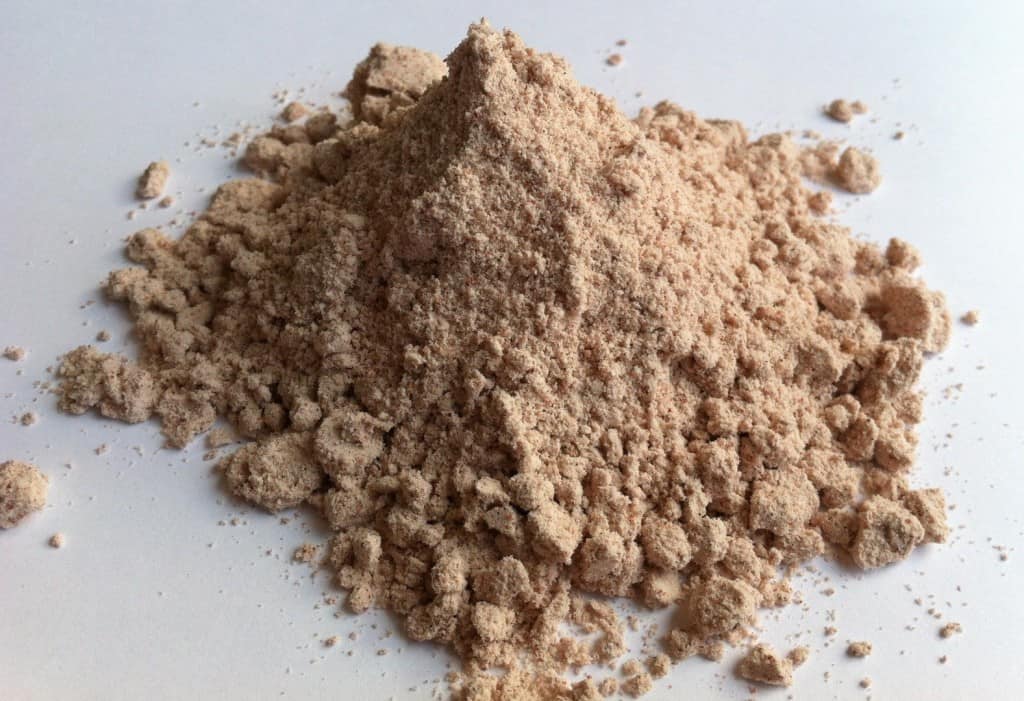 Millet flour is suitable for coating. It crisps the dish. Try using it with fried fish or meat and be amazed at the results! 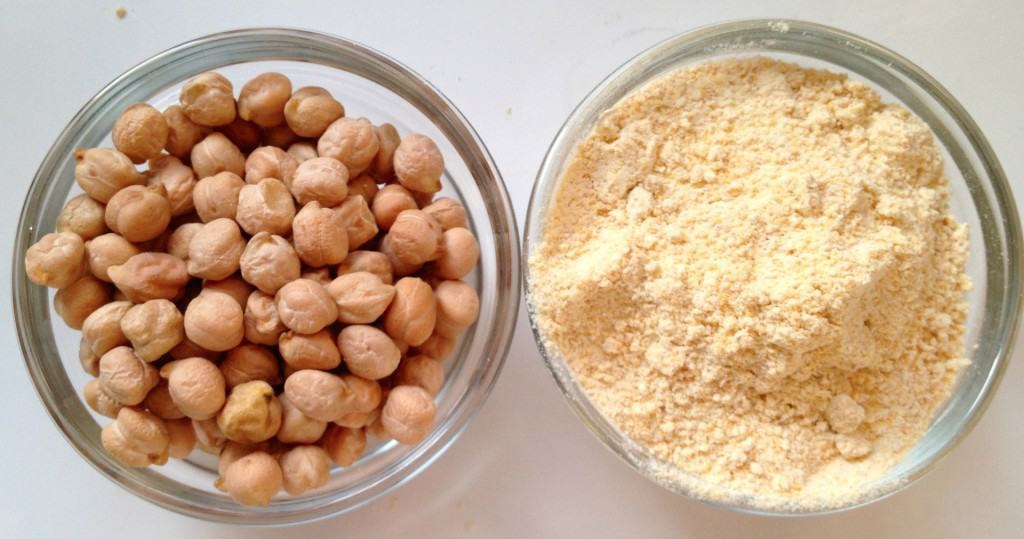 Since chickpeas are more of a creamy bean, chickpea flour has a sweet and rich flavor when used in baked goods. Also, because it’s a bean, not only is it a gluten free flour, it’s also a grain free flour. 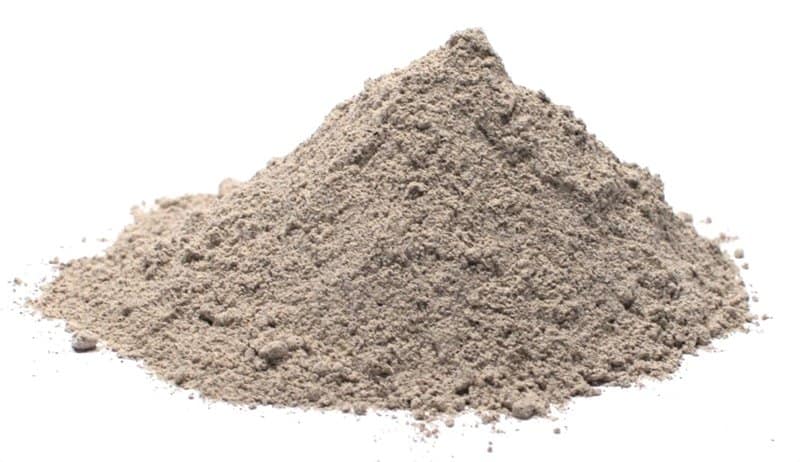 While the name may lead you to believe that buckwheat flour is made of wheat, it’s not. Instead, buckwheat is actually a seed and a wonderful gluten free alternative when making bread or cereal. 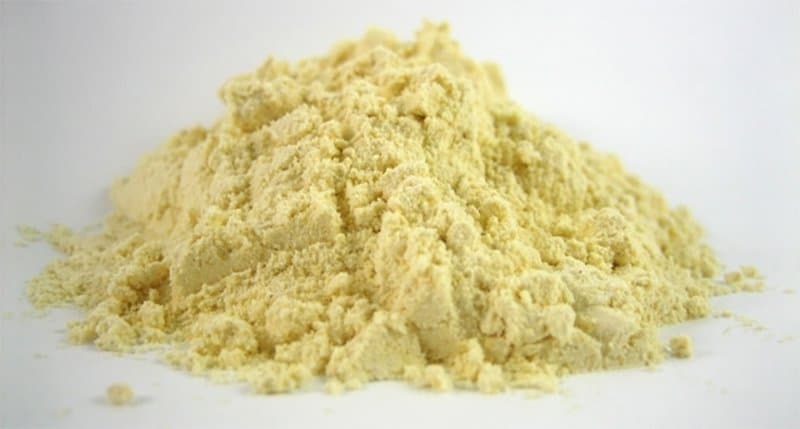 Masa Harina is a corn based flour used to make tortillas, tamales and other Mexican dishes. It’s also used to make breakfast porridge and even dumplings. 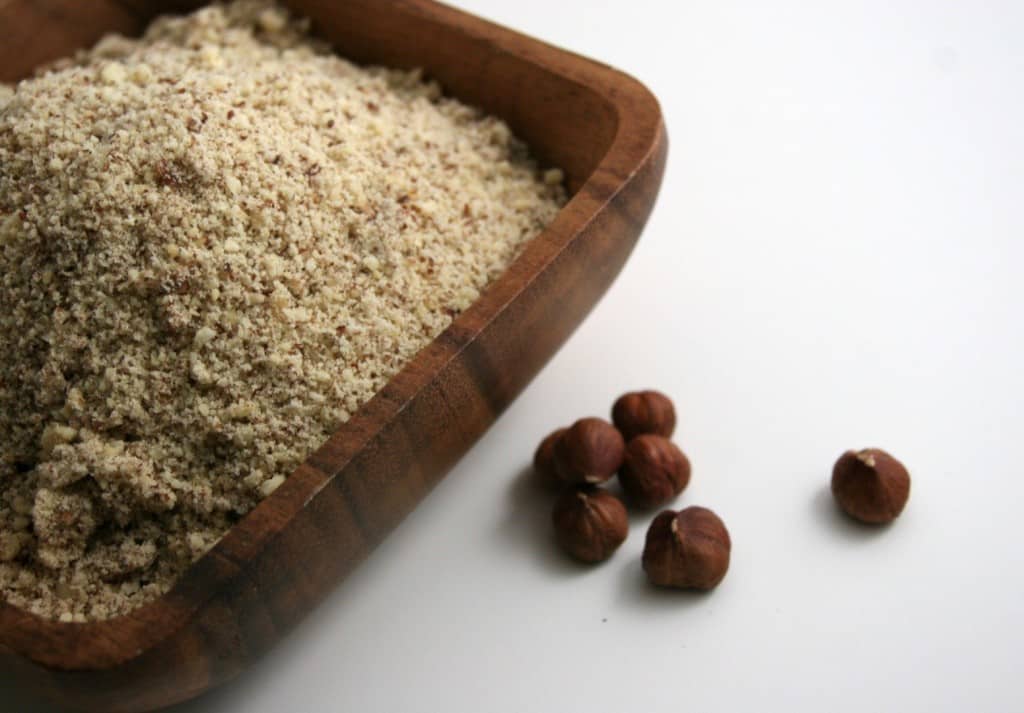 Although hazelnut flour is high in calories, it’s rich in flavonoids that are noted to help with blood circulation. Additionally, hazelnut flour has a sweet and nutty flavor. 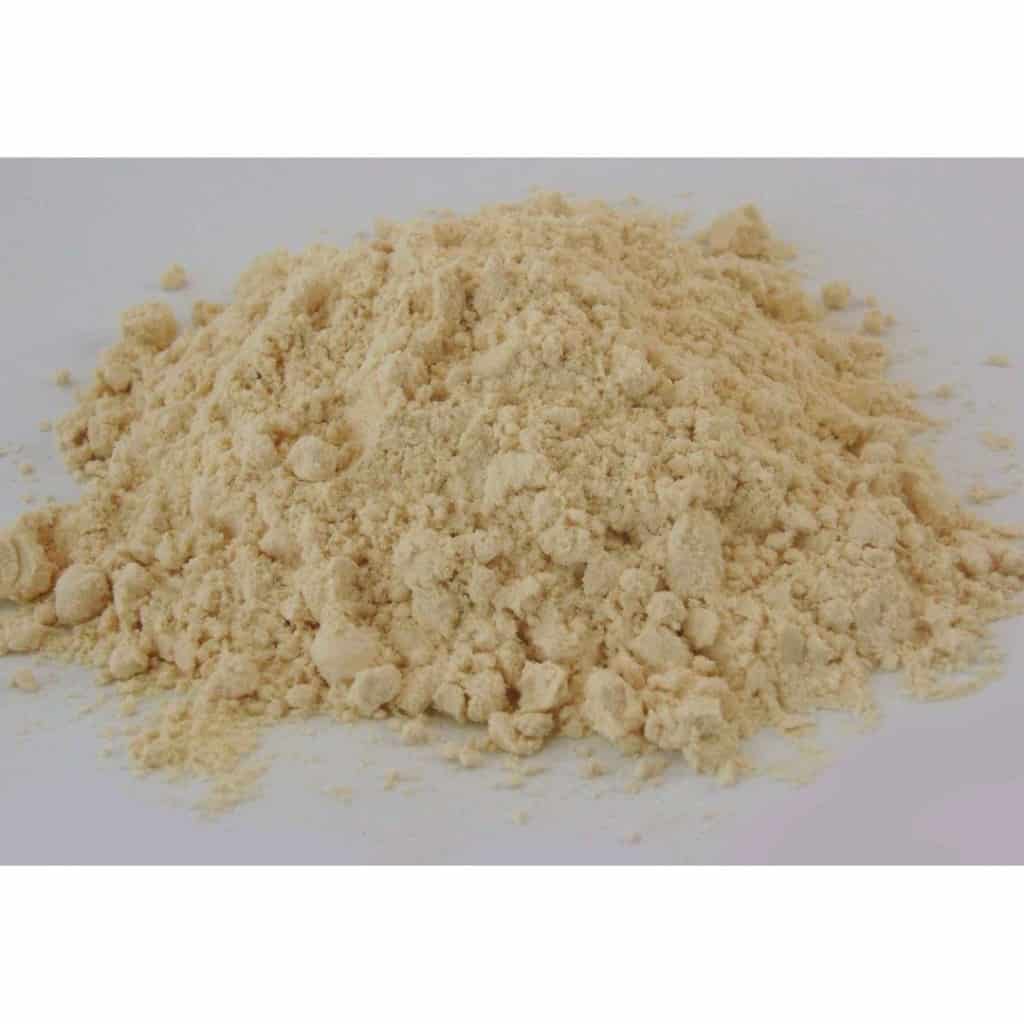 Soy flour is made from soybeans, noted for its moisture, soy flour adds rich color and texture to baked goods. Soy flour is also low in cholesterol and sodium. 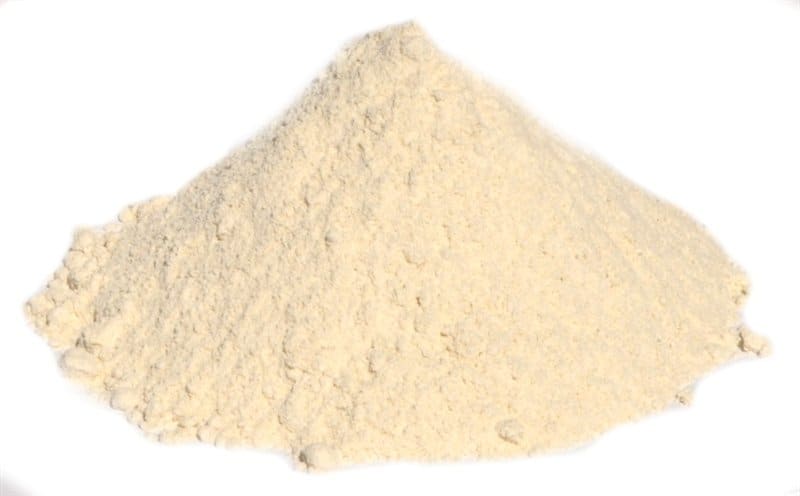 Quinoa is often consumed by those following a gluten free diet. Known as a superfood because of its nutrients, quinoa flour is no different as it is loaded with vitamins. Use it when cooking up your next stack of flapjacks! 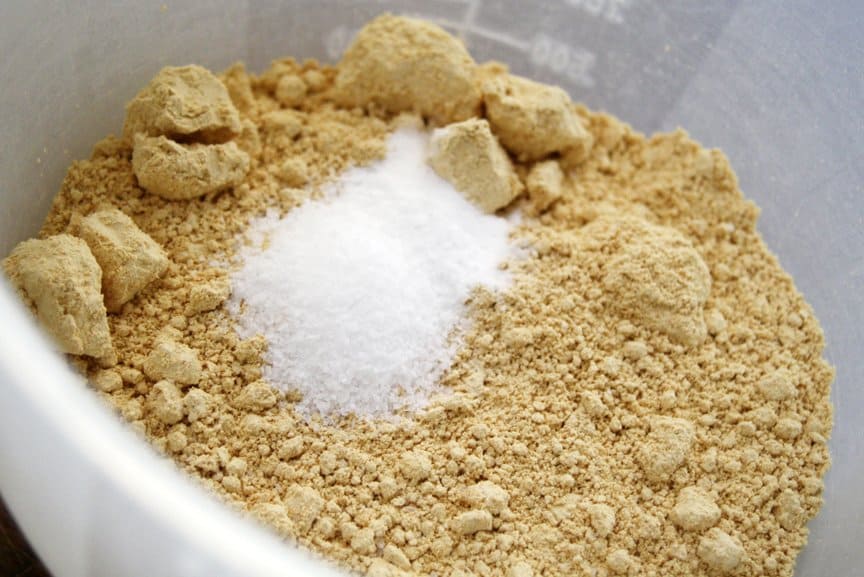 Since peanuts are high in protein, try peanut flour in your next smoothie or batch of cookies. Peanut flour is also a great source of vitamin E and magnesium for those needing to enrich their diet with more natural nutrients. 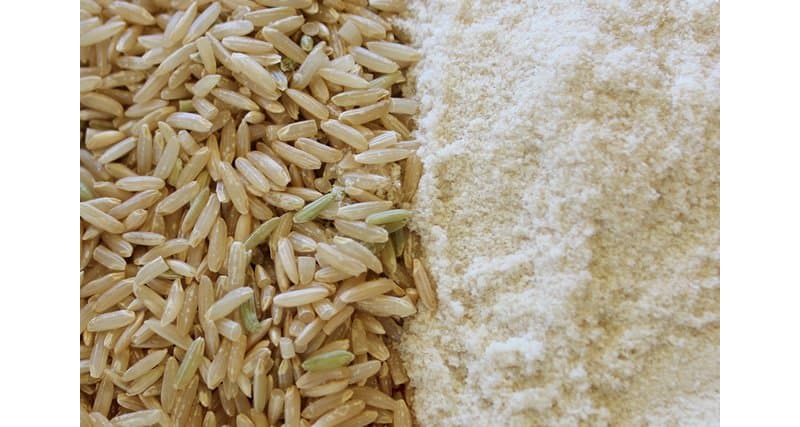 Bob’s Red Mill refers to brown rice flour as a “staple” in gluten free cooking. Due to its versatility, it can be used when cooking and preparing a variety of dishes. It’s a great replacement for wheat flour. 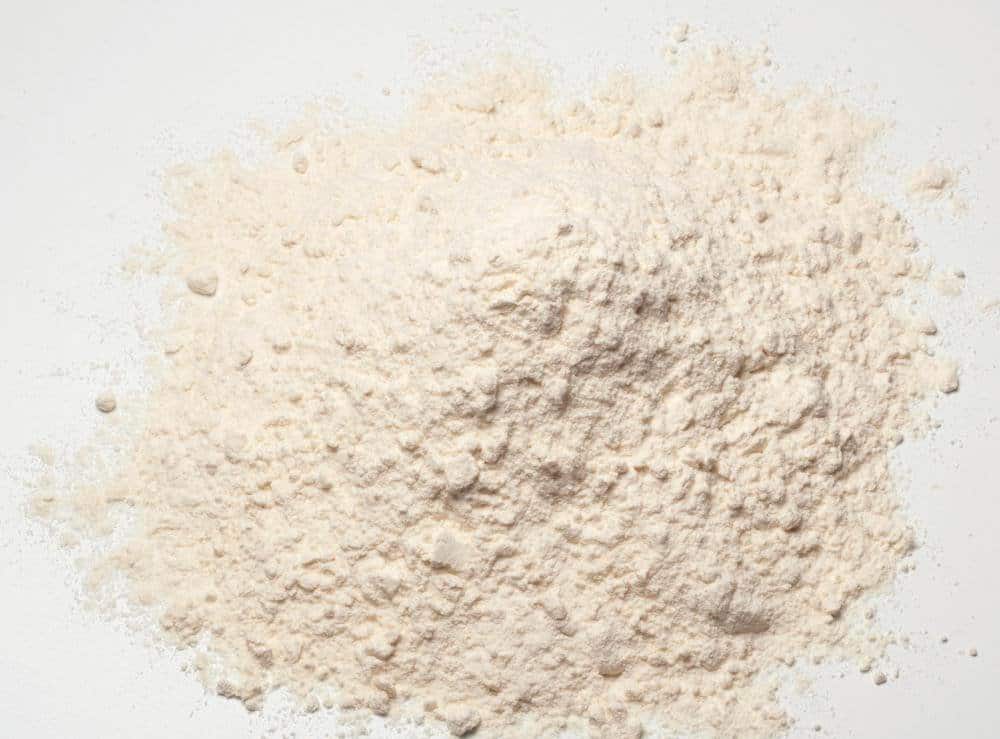 Potato pancakes anyone? Or how about dumplings? Need to thicken a soup? Potato flour or starch (as it’s often referred to as) does it all. If you love potatoes, experiment with potato starch — the possibilities are endless! 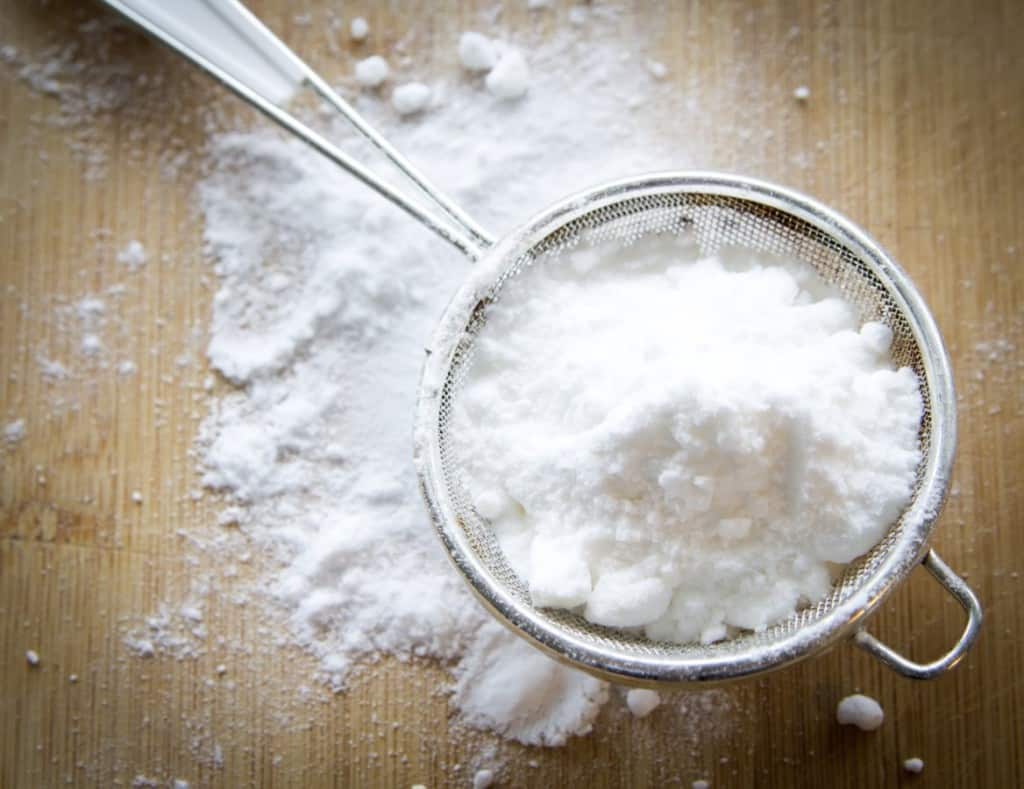 If your recipe calls for a thickener, you can substitute cornstarch for white flour. When doing so, remember to use half as much cornstarch as you would flour. In some cases you’ll even need to heat the cornstarch, so be very cautious and do your research before you start mixing! 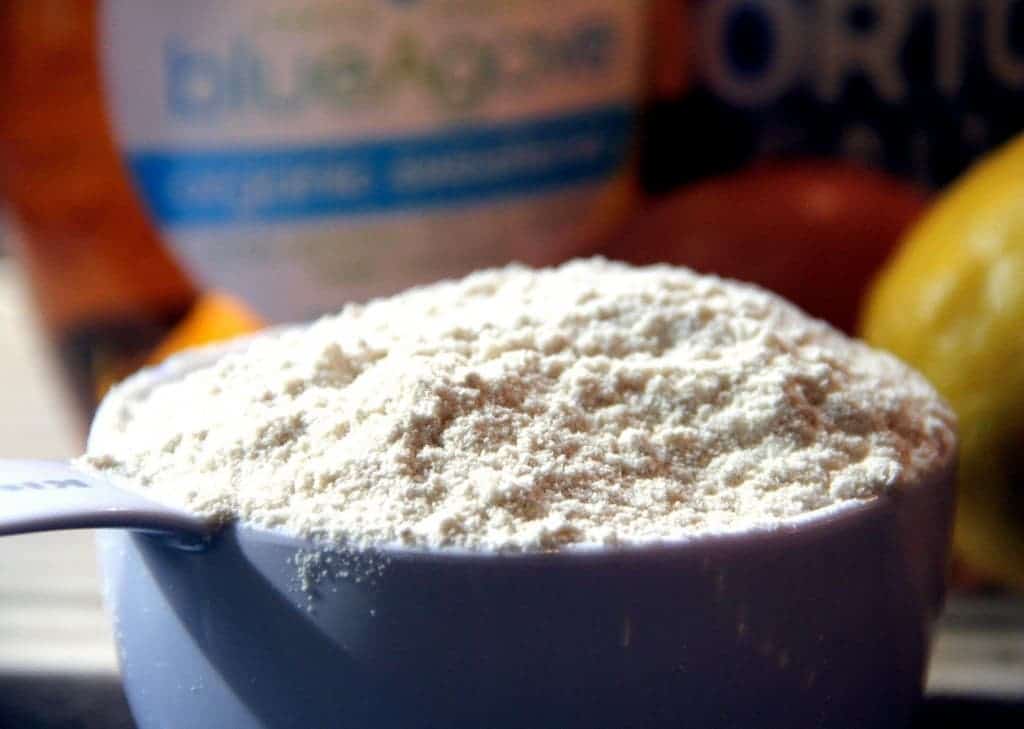 Amaranth, also referred to as “the grain of gods”, has a nutty taste and helps with digestion. It’s also a complete protein, giving you more bang for the buck! Use it as a substitute for wheat flour or combine it with other gluten free flours for even more possibilities. 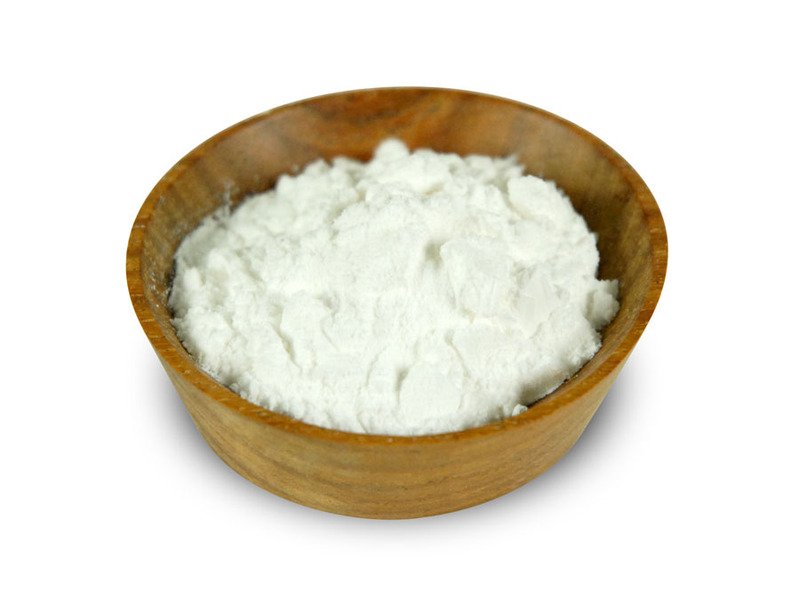 Want a grain free substitute for cornstarch? Look no further than arrowroot, which works as both a thickening agent and gluten free flour replacement. With South American origins, arrowroot is also easily digested. 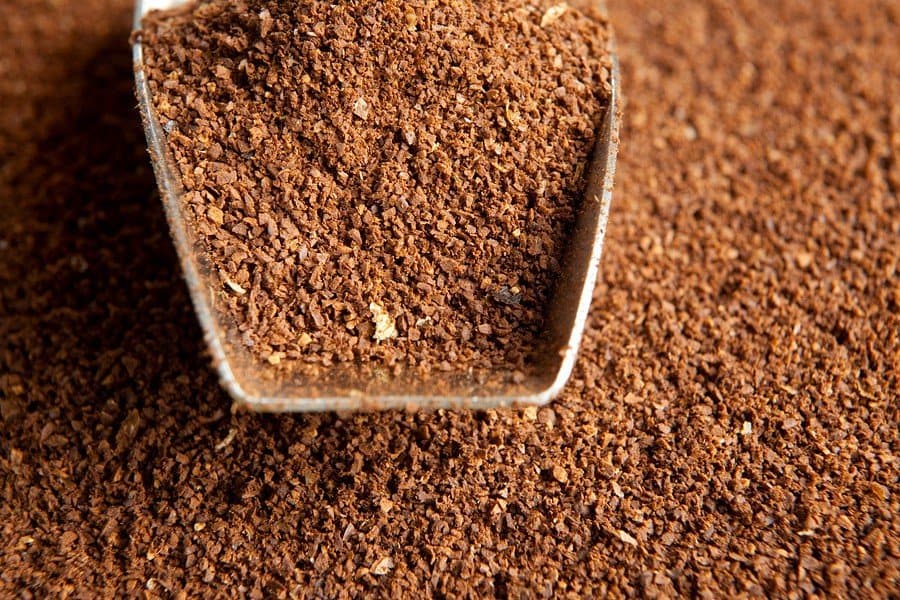 Within the past year or so, coffee flour is started to pick up some steam. As a new gluten free flour on the block, its sweet flavor lends itself to baked goods quite nicely. Caffeine anyone? 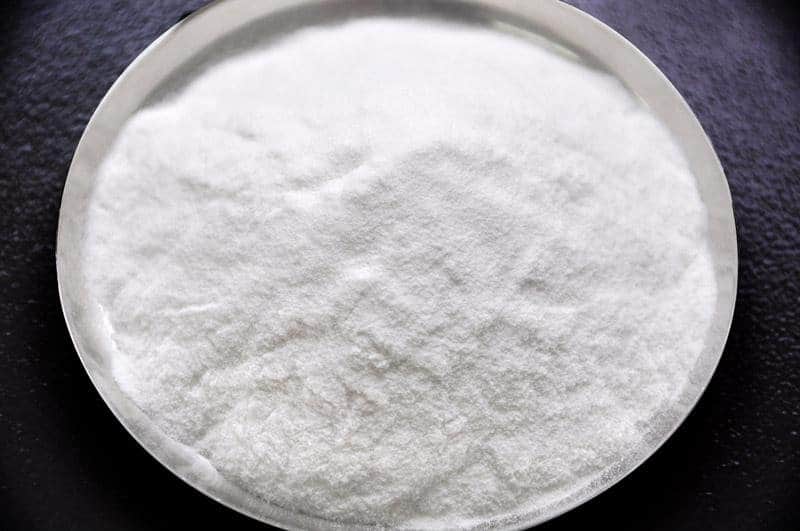 Marketed as a weight loss agent, konjac flour is high in fiber, has no sugar and can be used as a thickening agent. It’s grown in China, Korea and Taiwan, among other Asian regions. 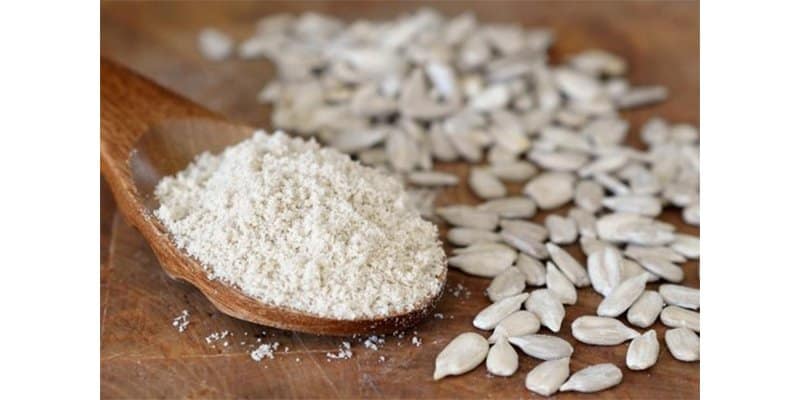 Sunflower seed flower is a good option for those seeking a nut free flour. Use it in place of almond or peanut flour. It is also really good in bread recipes.