Everyone knows Disney, it’s a household name! This is the company that constantly brings families together from their collection of films, television shows, games and of course we can’t forget the theme parks. We can name our favorite Disney character, sing the catchy songs and seek out the incredible rides at our stay within the Disney theme parks, but I bet you had no clue about these 20 incredibly interesting Disney facts. For instance, Walt Disney at one point held a patent for Technicolor that made it impossible for any other animator to make and release color films. Check out these 20 other interesting facts and share it along to your fellow Disney enthusiastic friends!

Lilo And The Ring 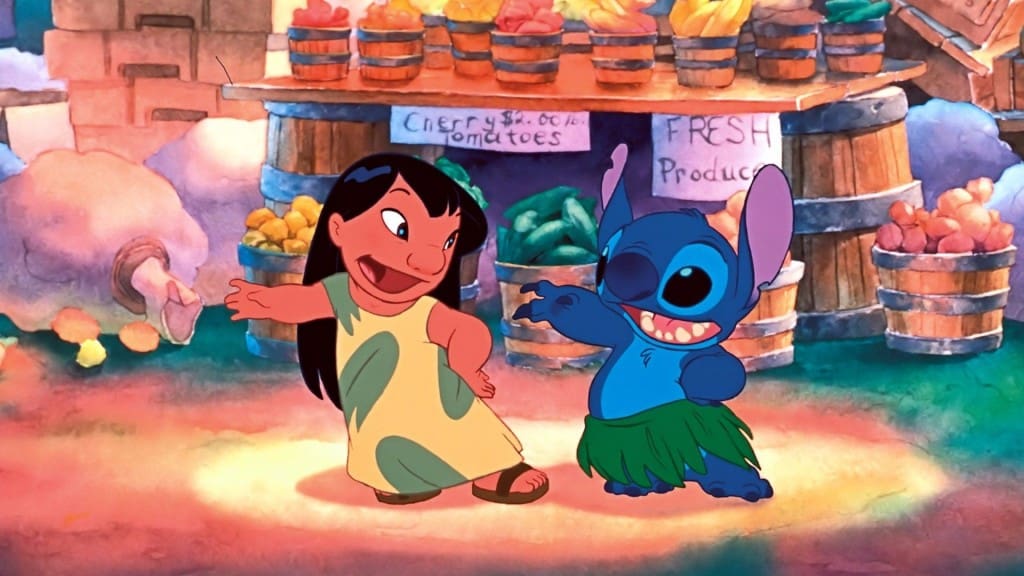 The voice actress for Lilo in Lilo and Stitch, Daveigh Chase, is also the very same girl to terrify us as Samara Morgan from the horror film The Ring. 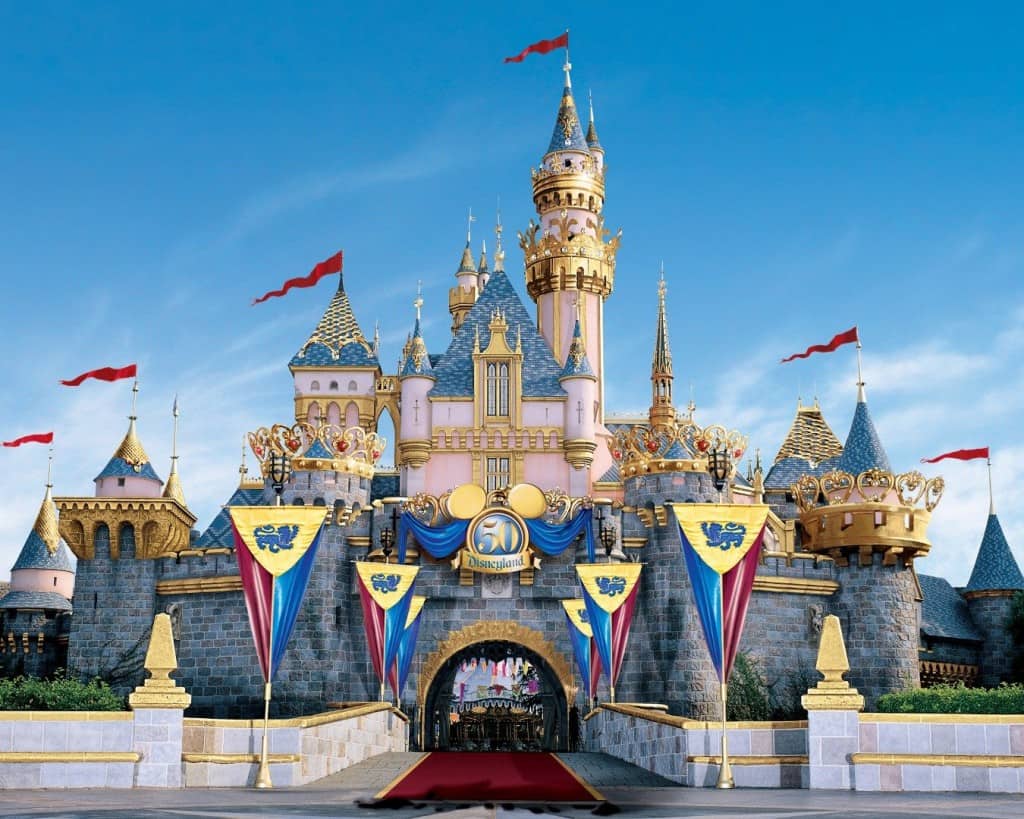 Walt Disney loved making trips to Disneyland California. In fact, he enjoyed his stay there so much that he had a special apartment built above the Fire Department on Main Street. To alert staff that he was there, a lamp would be placed in the front window. Since his passing, Disneyland staff has the same lamp placed within the window in order to honor him. 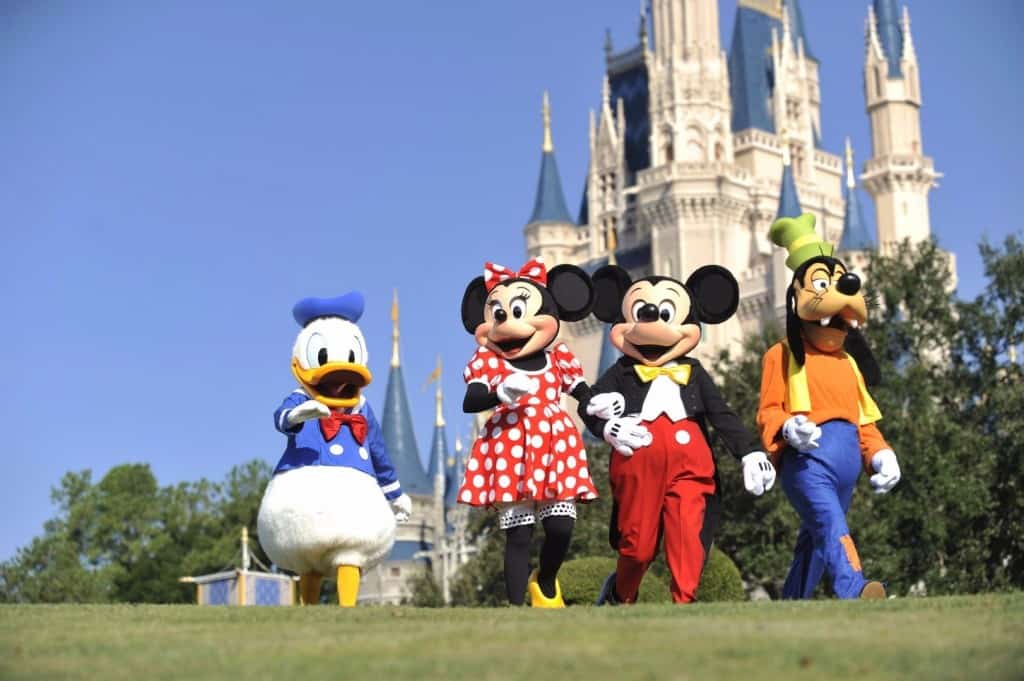 There is a vast tunnel system under Disney World that was made specifically for character actors. Walt Disney didn’t want families to be taken out of the moment if they saw a character walking through that didn’t belong within the film scenery. Instead, the tunnels was placed so character actors could properly get dressed and make their way to the designated world location. 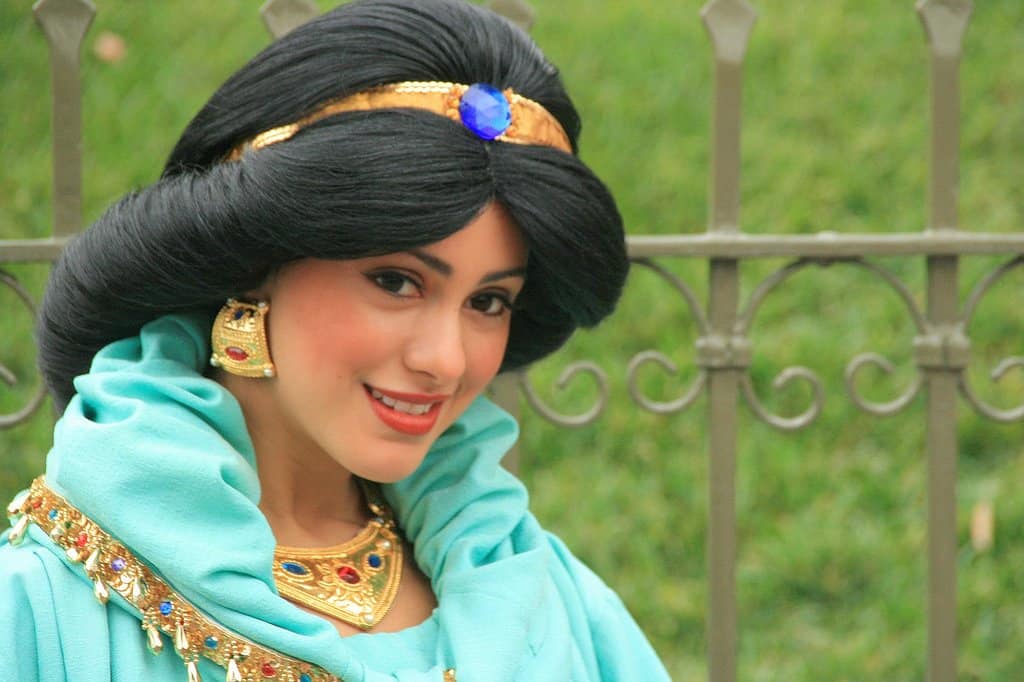 Actors who land the role of a Disney theme park character must abide by a few strict rules. Some of the most interesting rules placed for character actors include not breaking character, never use the word “no” and never point out a direction with a single finger as it’s often considered rude. 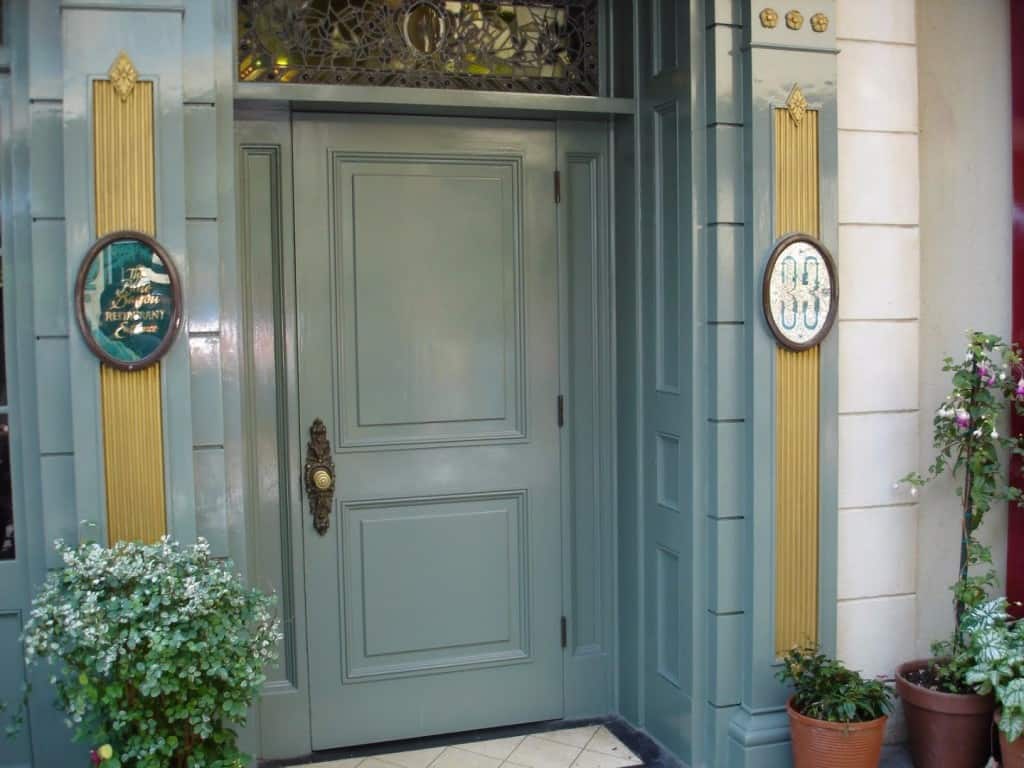 An exclusive club was built above the Blue Bayou in Disneyland. Known as Club 33, this legendary location was created in 1967 and caters its guests alcohol, the only location available to partake in drinking at Disneyland. Unless you’re a hotshot, don’t expect to get invited to the members list. With less than 500 people set on that list, there’s already a waiting list that will take over 10 years to get through. 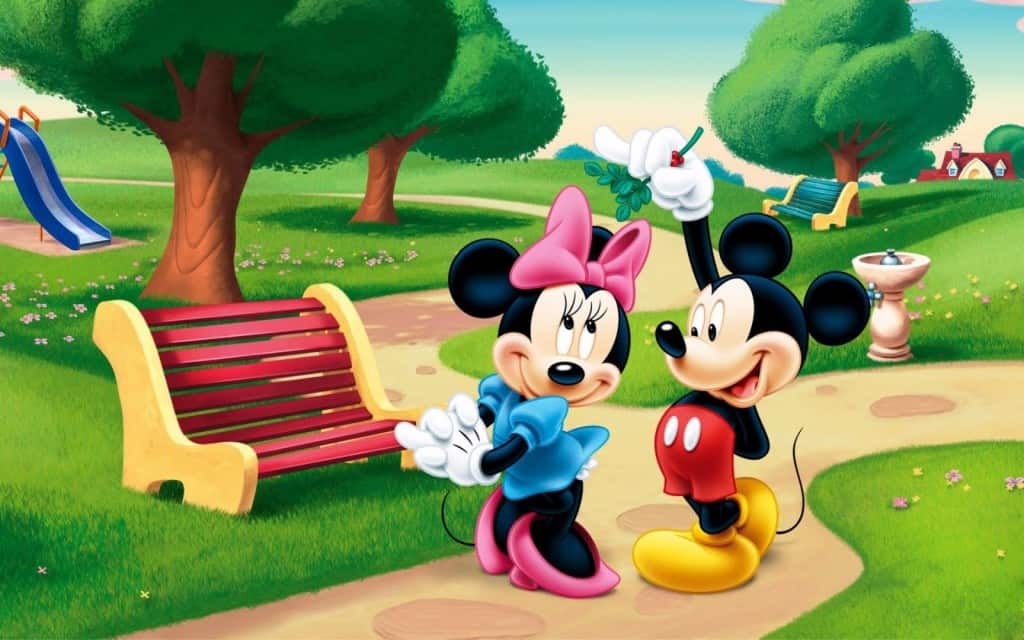 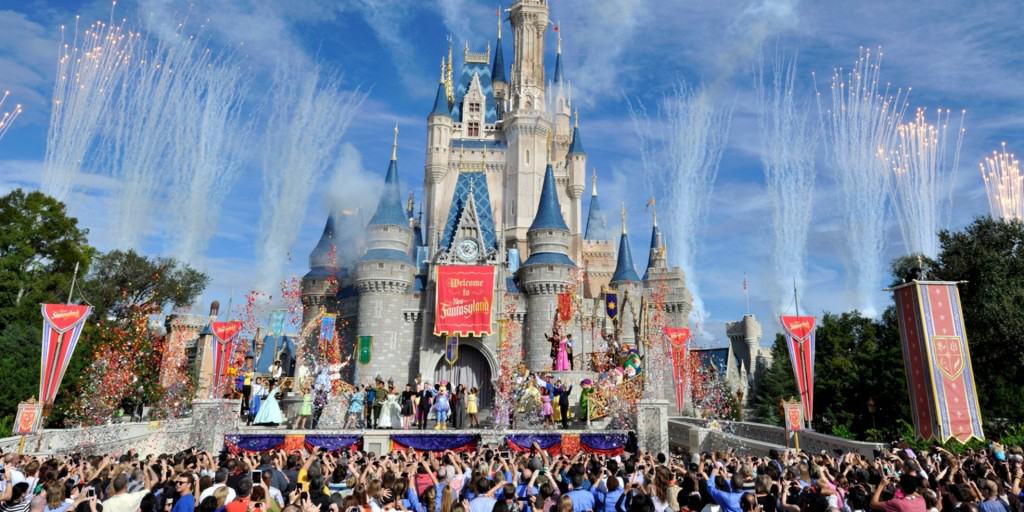 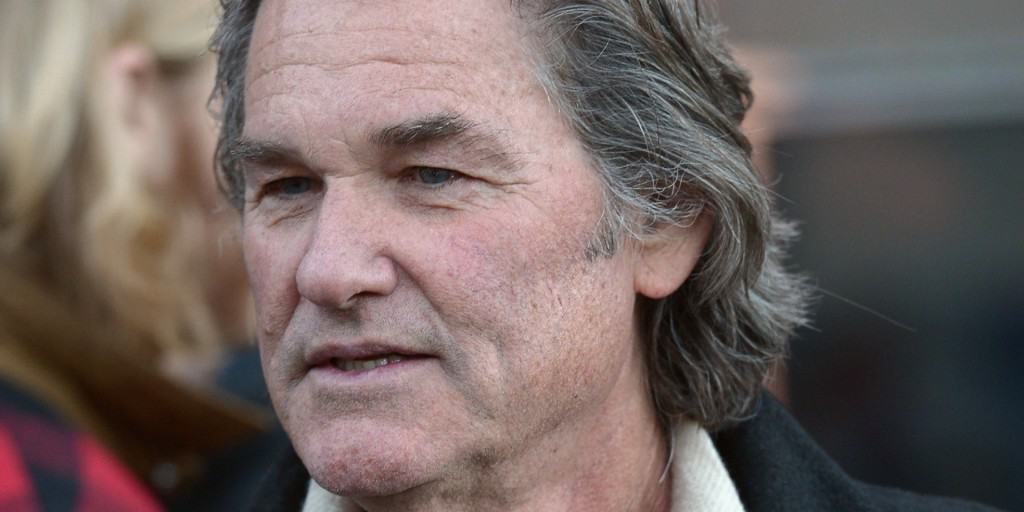 Walt Disney’s last written words were ‘Kurt Russell’. None of the family nor the actor has any idea why. 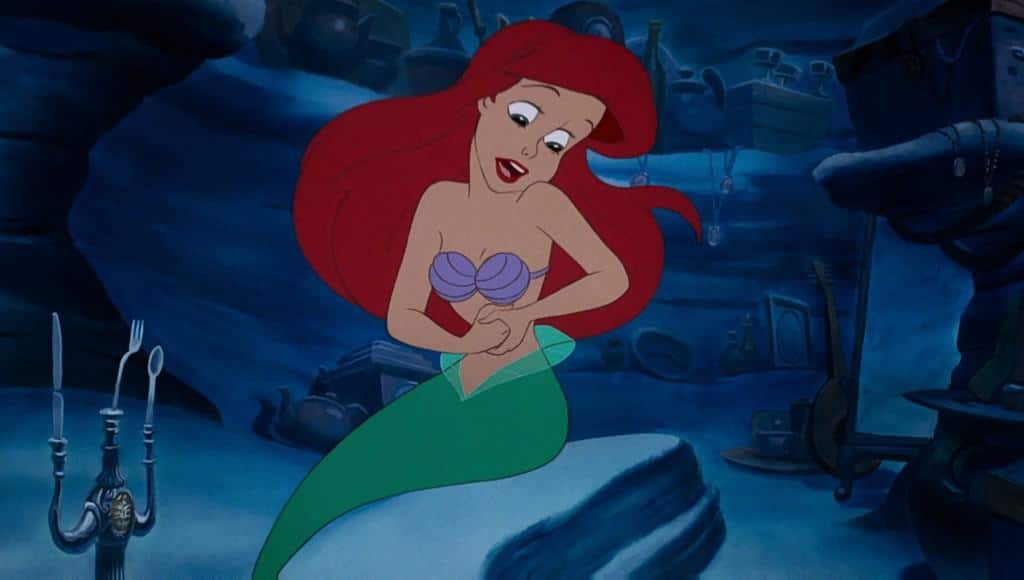 The Little Mermaid held a difficult scene for animators. A two-minute storm for the film took 10 special effects artists and one year to complete. 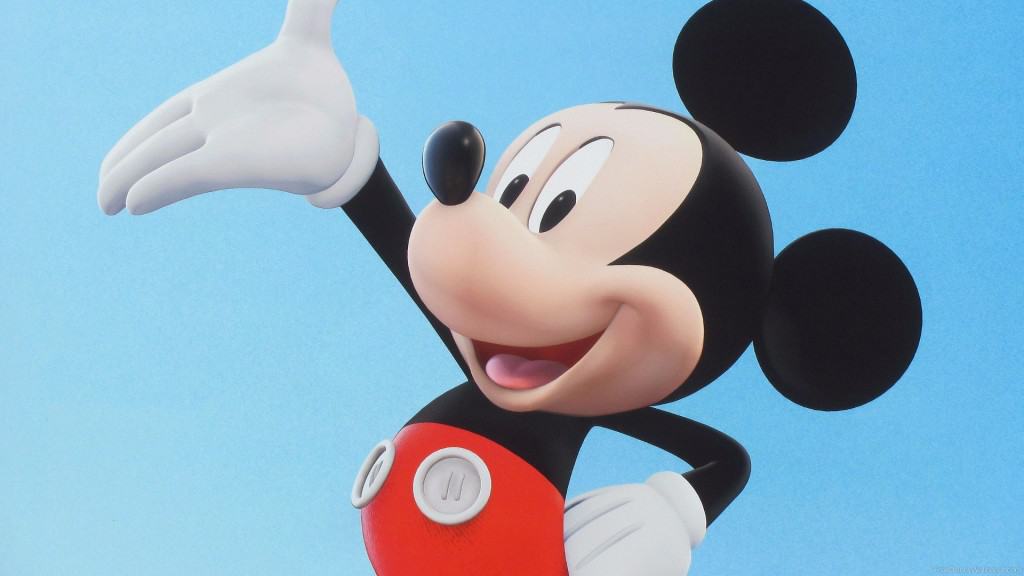 Mickey Mouse was the first animated character to talk. His first words were in a 1929 cartoon called The Karnival Kid in which he said “Hot Dog!”. 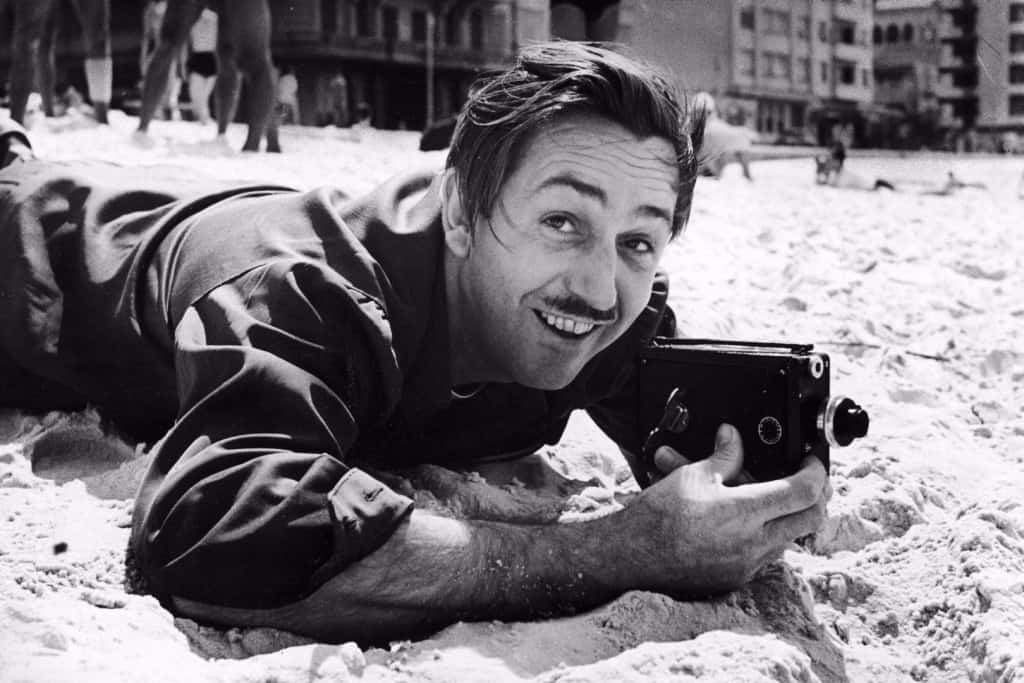 Despite the rumors, Disney’s daughter has gone on record with the press to assure her father wasn’t cryogenically frozen. 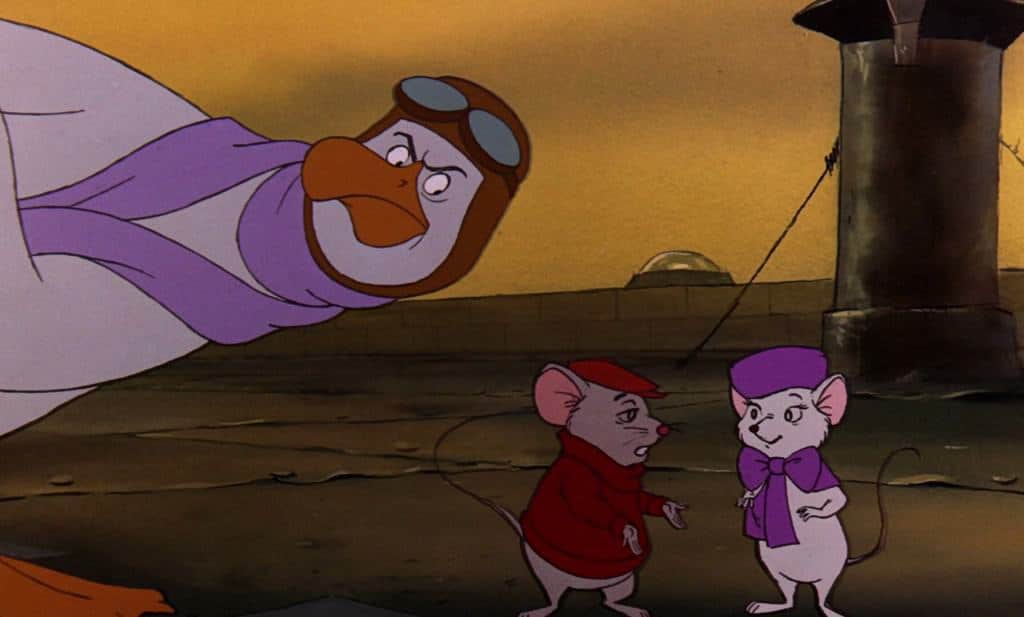 One of the staff members which was involved with the animated movie The Rescuers had placed a small image of a nude woman within the background. Disney admitted the photo was real and it resulted in over 3 million video copies being recalled. 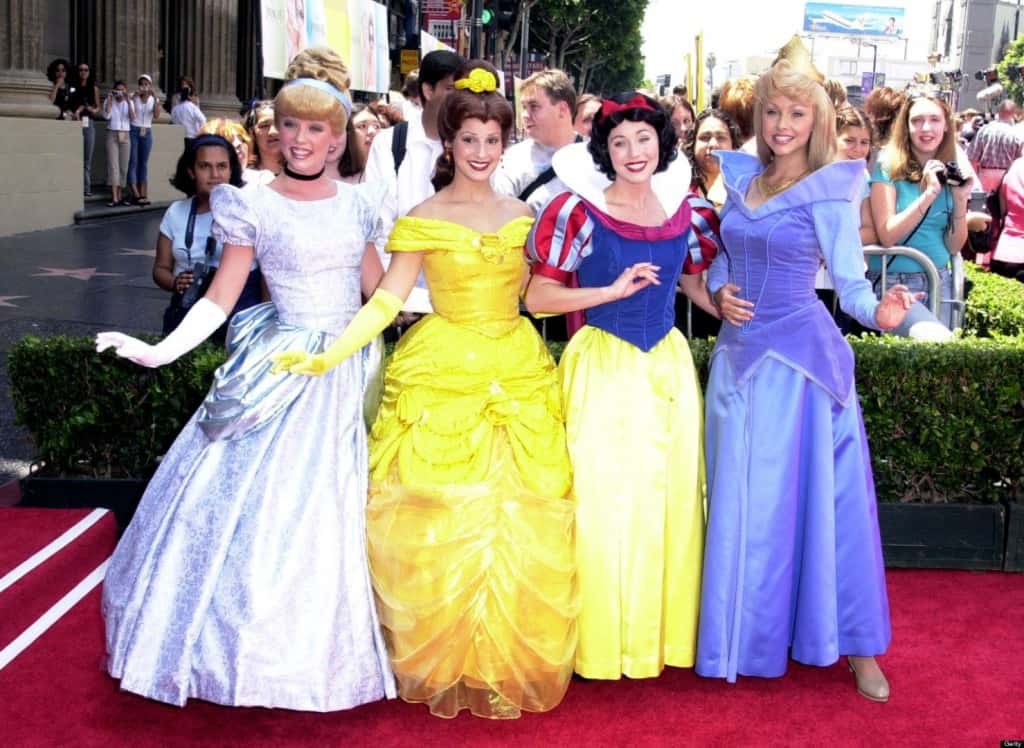 If you always dreamed of being a Disney Princess at one of the Disney owned theme parks then you’ll have to look, weigh, be between a certain height and a certain age. The desired height for most princesses is between 5’4″ and 5’7″. For characters like Alice and Wendy, actresses must be shorter than 5’2″. All characters must be under the age of 27. 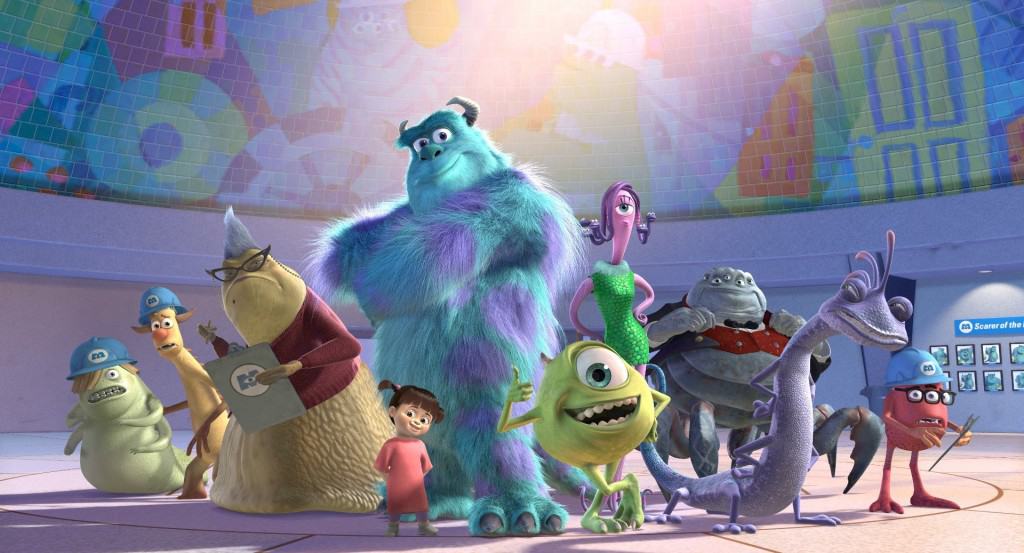 It was reported that Wall-E, Monsters Inc, A Bug’s Life and Finding Nemo all came from a single lunch break brainstorm session. 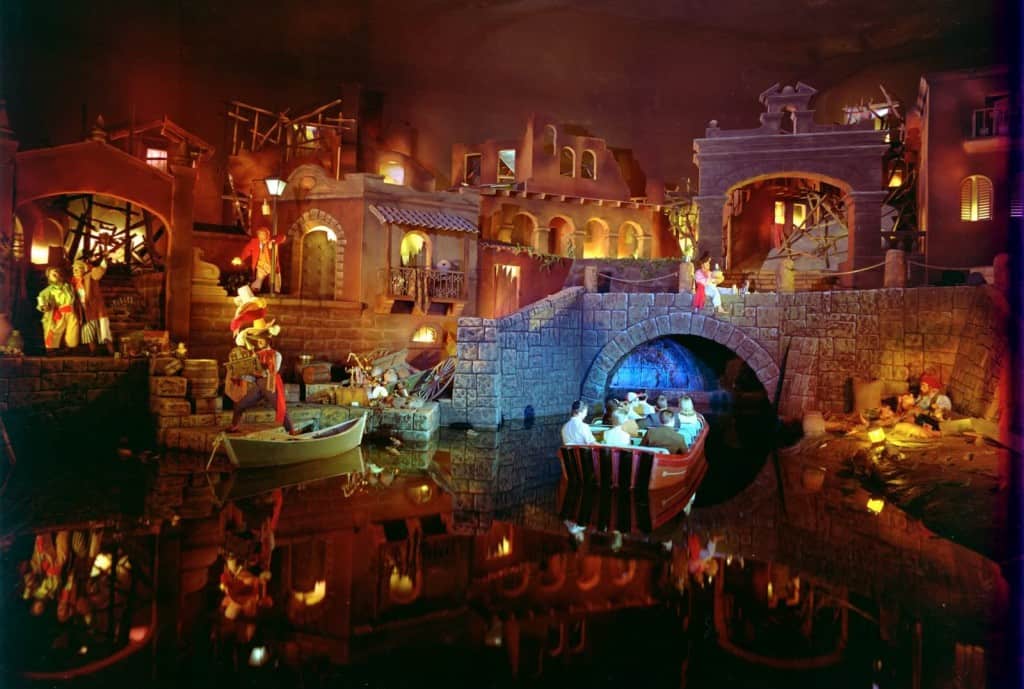 When creating the Pirates of the Caribbean ride in 1967 at Disneyland, the designers felt that fake skeletons were far too stiff. Instead, the designers decided to use real skeletons that were previously used for medical research through UCLA. 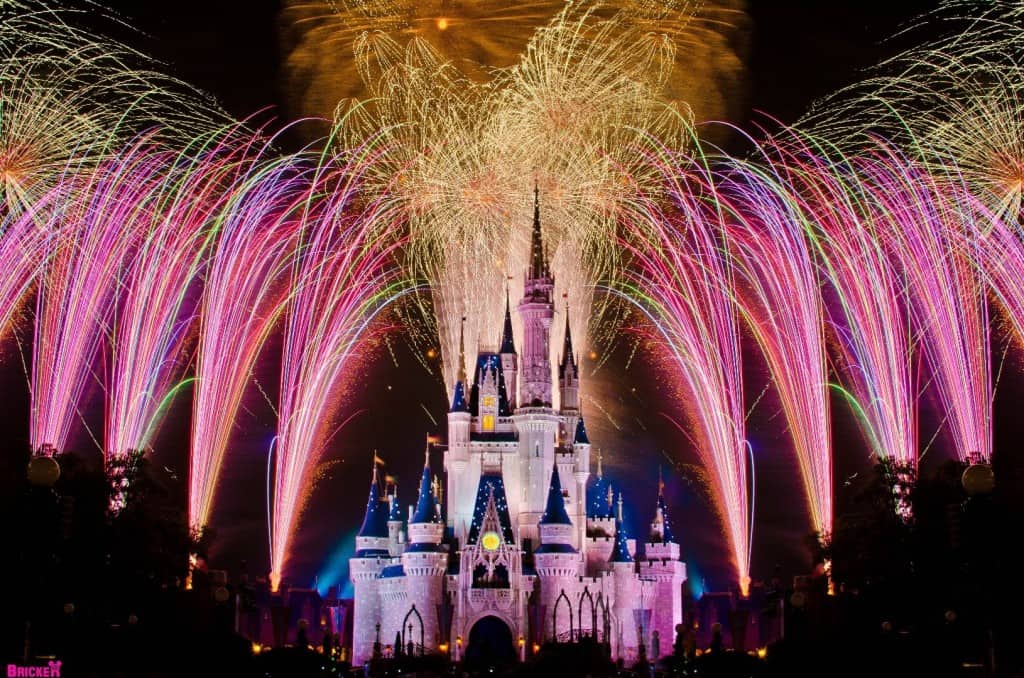 Disney World is the second largest company to purchase explosives within the United States, the first being the US Military. These explosives are used for the nightly fireworks show. 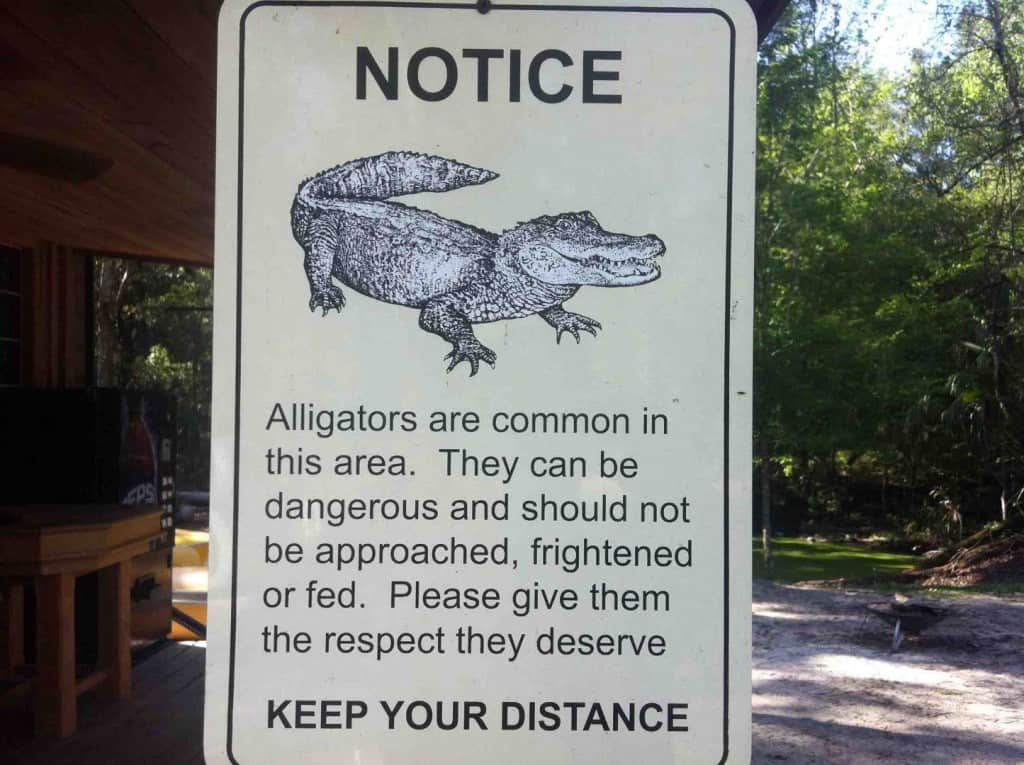 Disney World may attract alligators at times. Specifically, there have been several reports of alligators swimming around Splash Mountain.

King of the Jungle 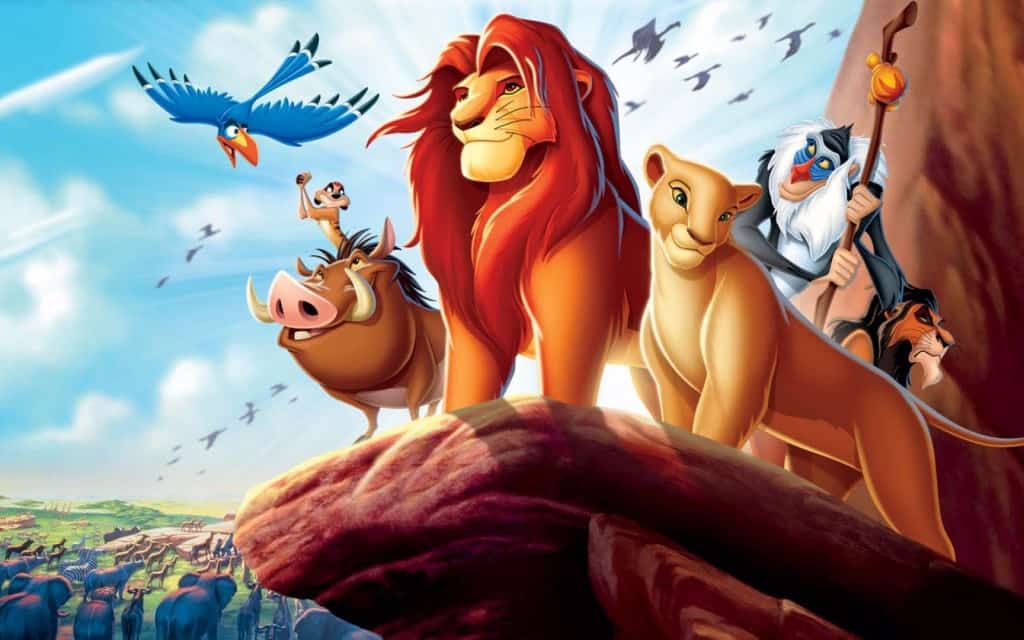 Before being labeled as The Lion King, the animated film was first titled King of the Jungle. The name was changed after discovering lions don’t inhabit jungles. 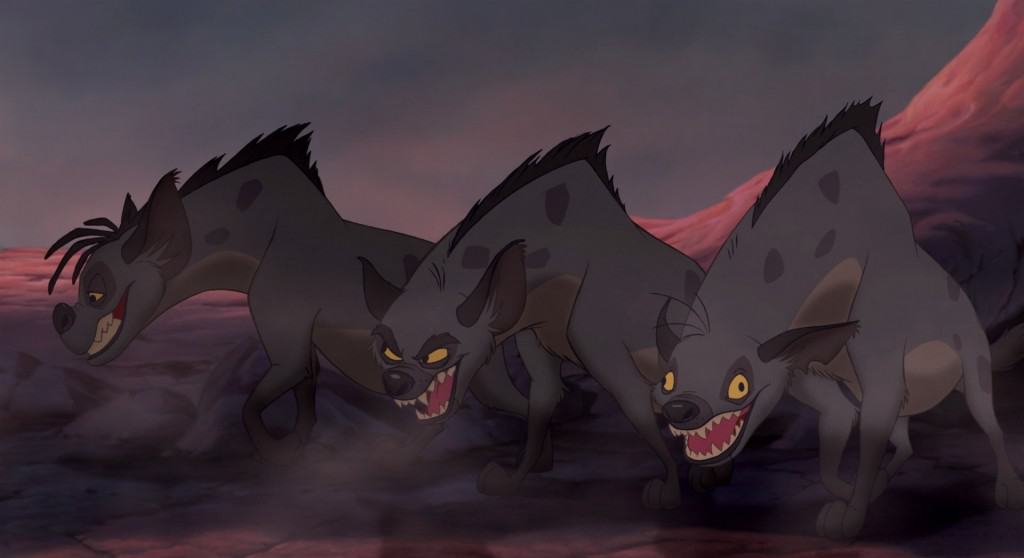 Disney was once sued by a hyena biologist because The Lion King portrayed hyenas as villains. 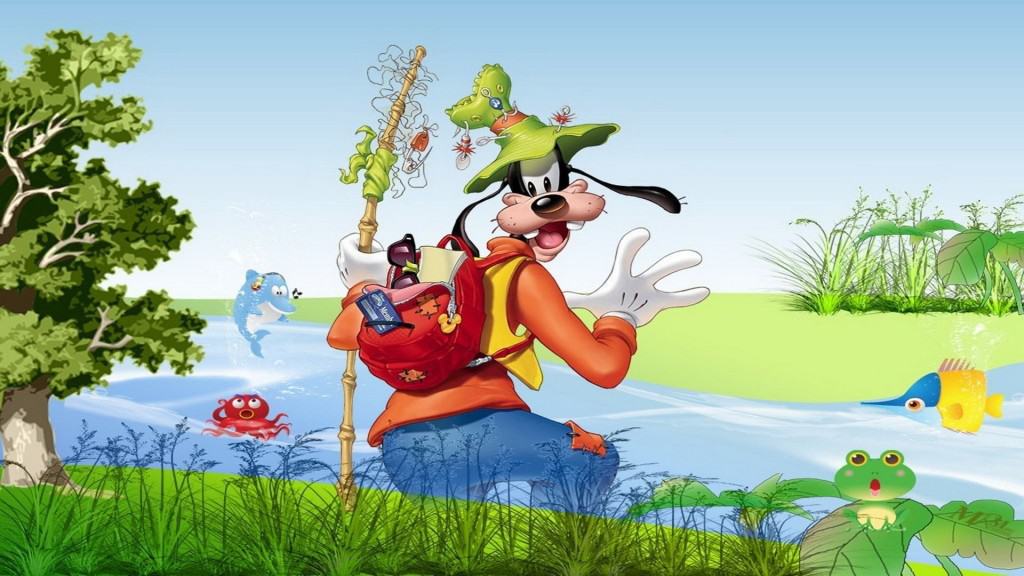 You would think Mickey Mouse would be Walt Disney’s favorite character, but he always claimed Goofy to be his true pride and joy.