Dogs are considered man’s best friend for more than one reason. They make some of the very best pets around, besides cats, but they tend to love us a lot more than their feline counterpart. Dogs come in all shapes and sizes, with innumerable combinations of fur styles and coloring. However, there are a lot of things that pet owners don’t really know about dogs. We may see them, pet them, or play with them every single day, but that doesn’t mean people know everything about them these days. 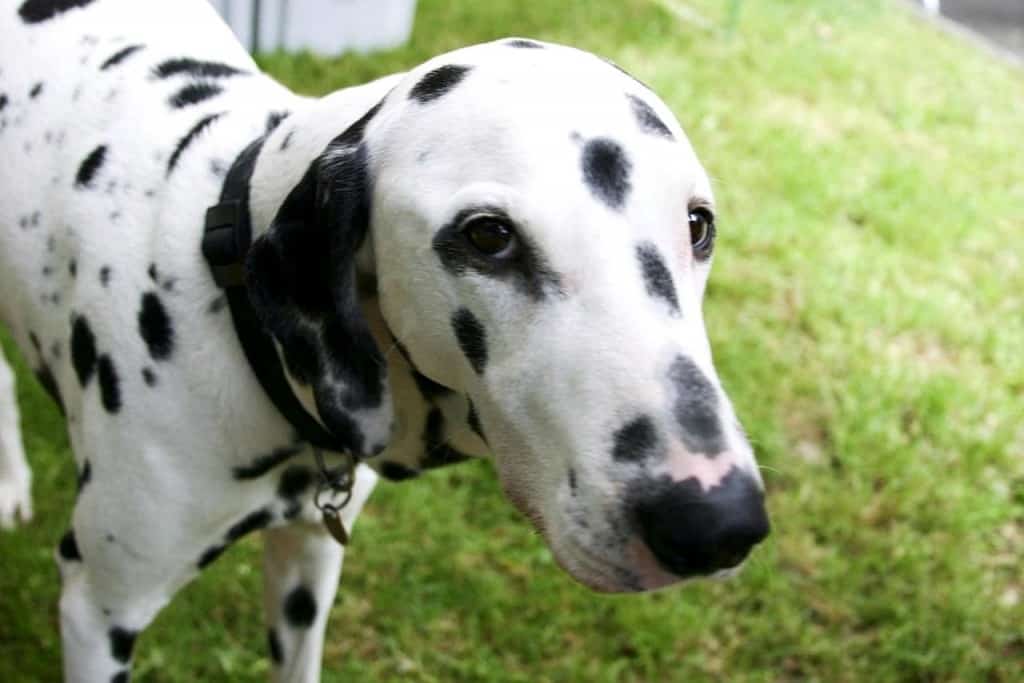 Some people may not know this, but petting your dog can help to lower your blood pressure. 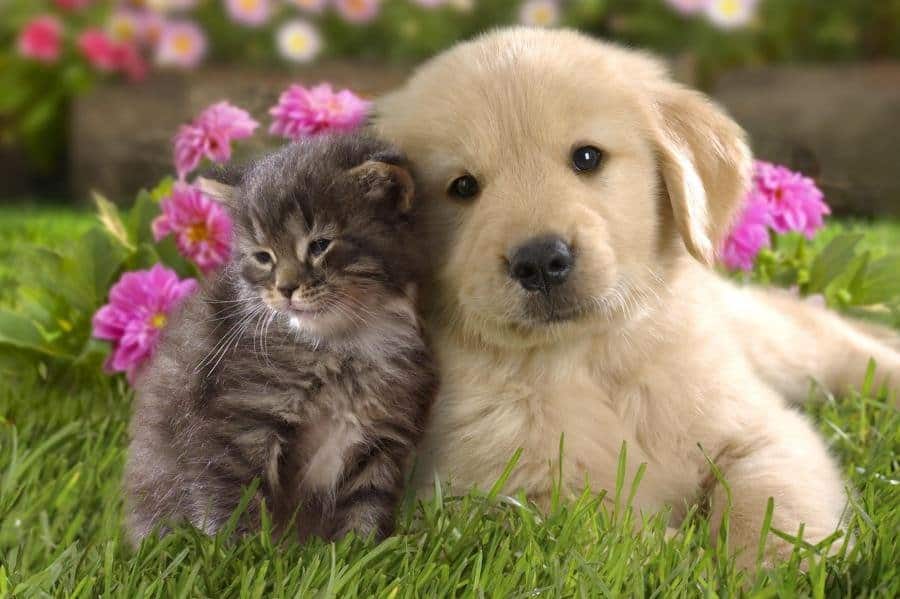 When a dog curls up into a ball to sleep it is because of an old instinct built into their system in an effort to keep their bodies warm and to protect vital organs within their body. 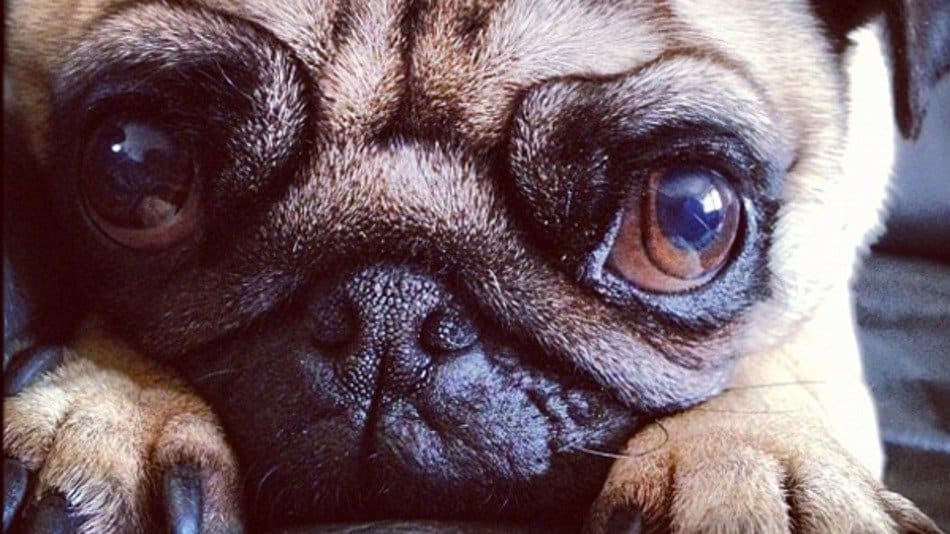 A dog loves its owner, so when you’re away from the house your pet is going crazy. Leaving a piece of clothing that smells like you will comfort them and help to relieve any separation anxiety they experience. 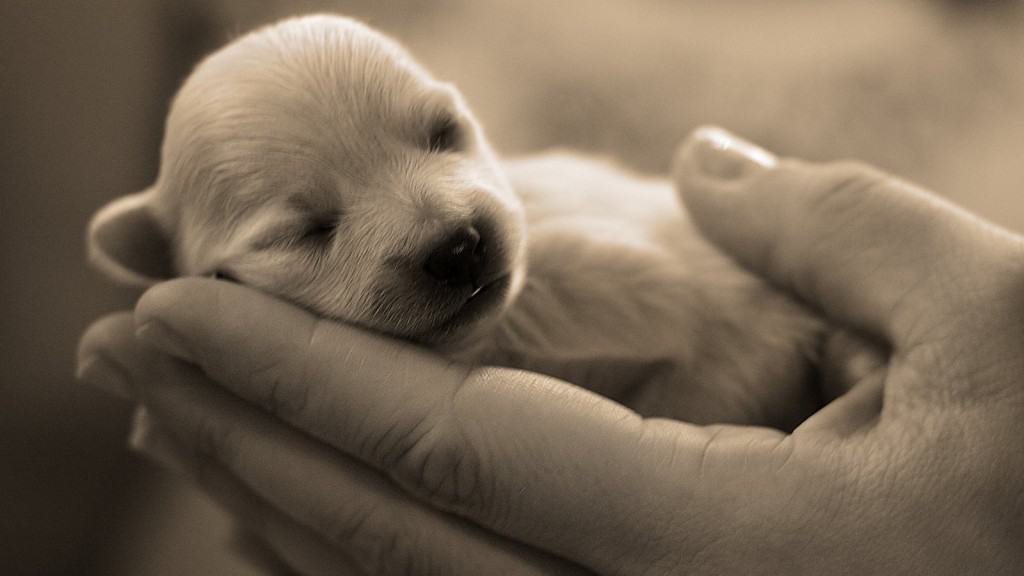 Dogs are known to get jealous should they see their human owner displaying any form of affection toward another person or animal. 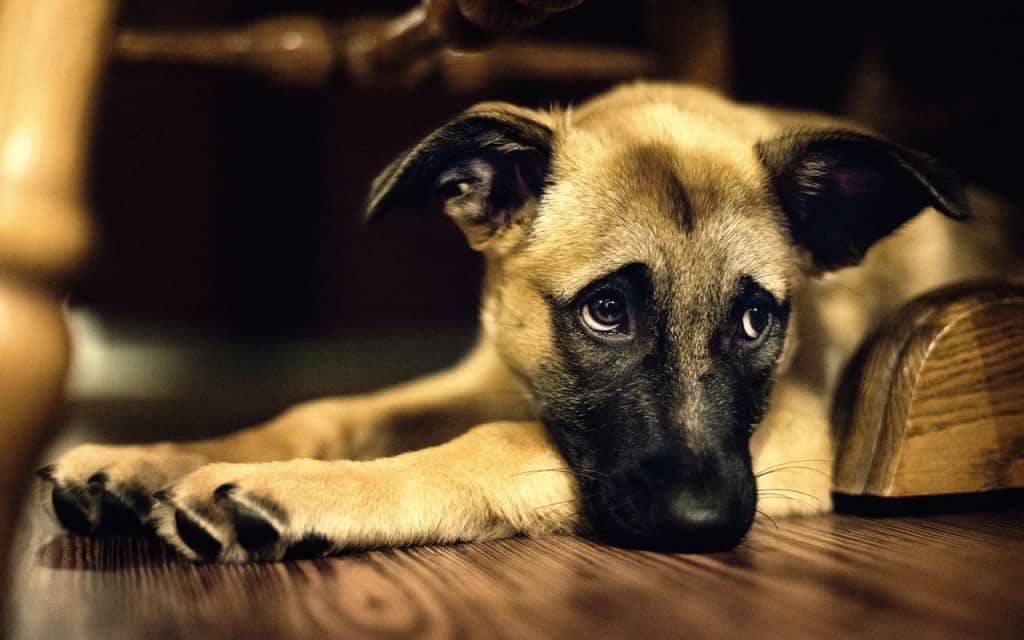 Most people think that dogs can only see in black and white, but this is actually wrong. A dog can actually see in blue and yellow also. 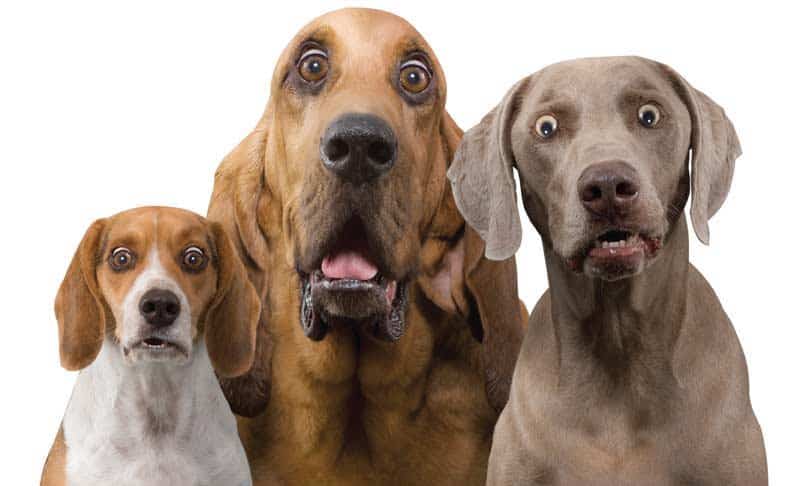 Bloodhounds, which are known for their impressive sniffing abilities, can track a scent that is over 300 hours old. This makes them perfect for hunting or search parties. 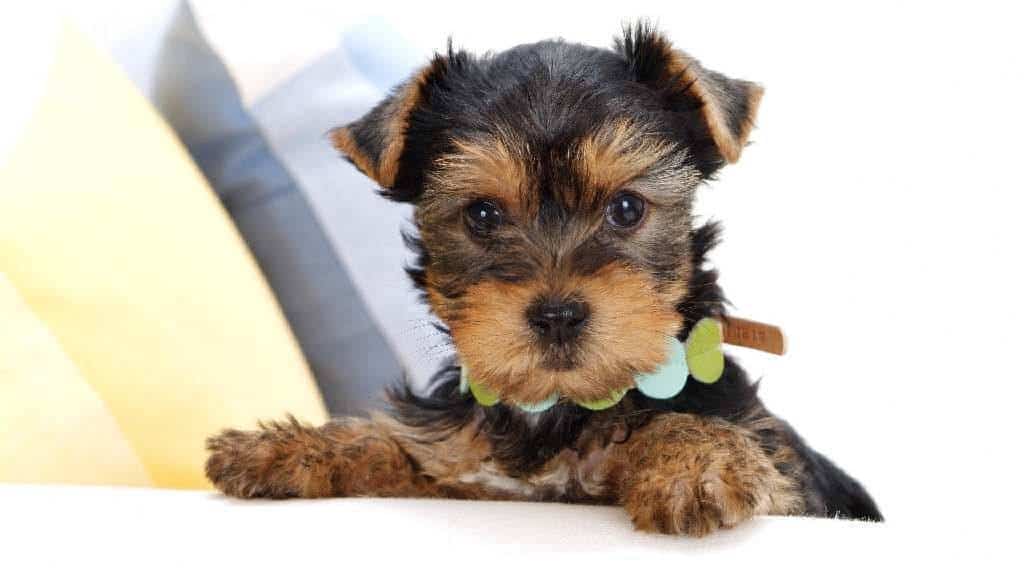 Some dogs are trained to signal their owner when they discover a special scent that is released when insulin levels drop within a human’s body. 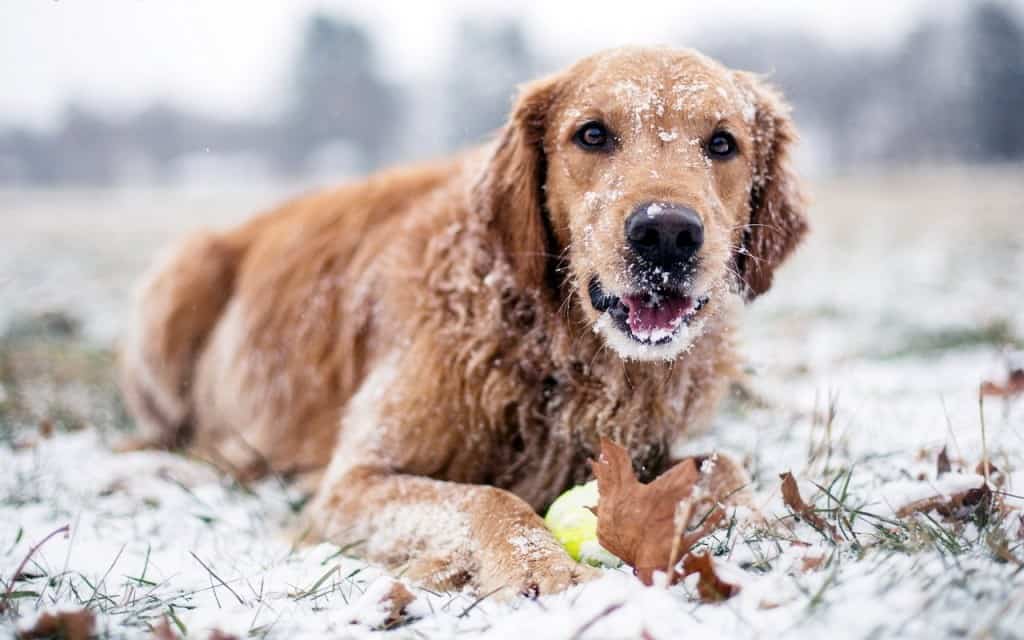 When your best friend spins in a circle before laying down, this means they are making themselves at home. It is a nesting trait that is passed down from the animal’s ancestors. 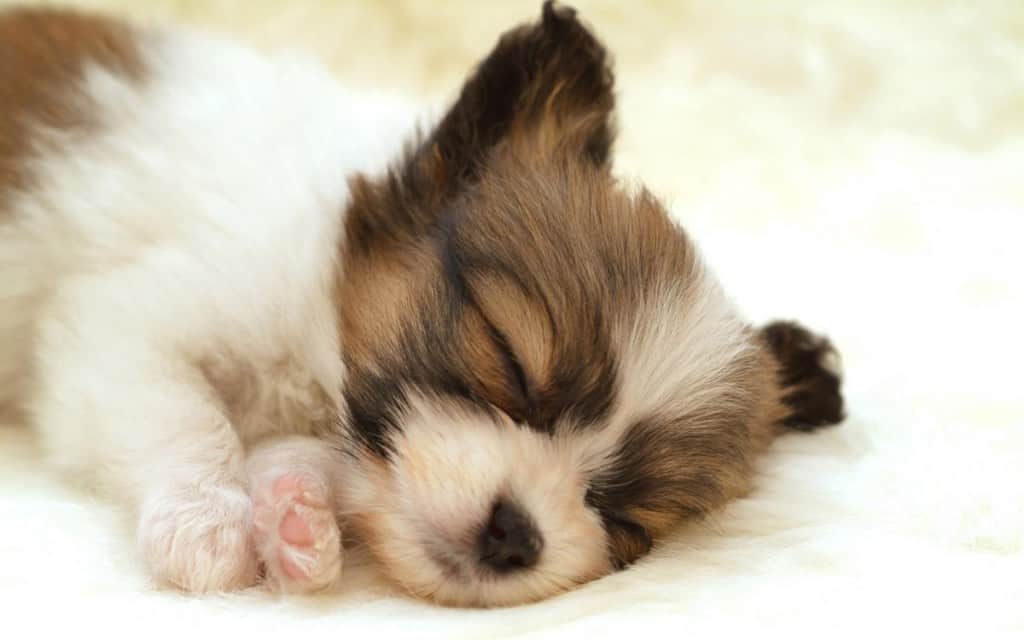 Bill Irwin is the first blind man to ever make the 2,100-mile hike over the Appalachian Trail thanks to the help of a German shepherd seeing eye-dog named Orient. 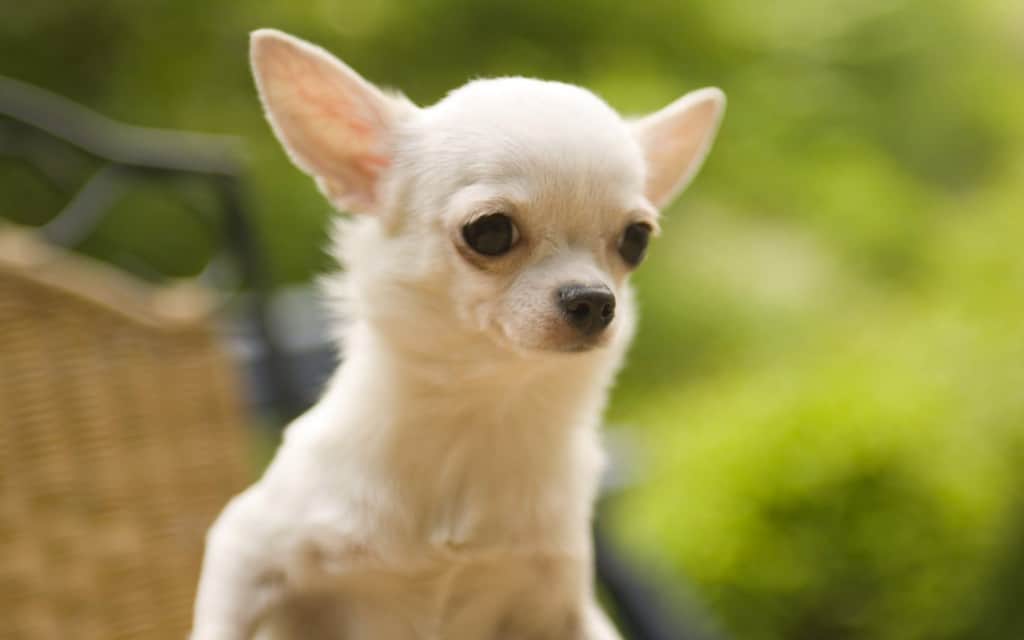 Your pet dog only has sweat glands on their feet. When they smell like corn chips, that is the natural body odor of the animal. 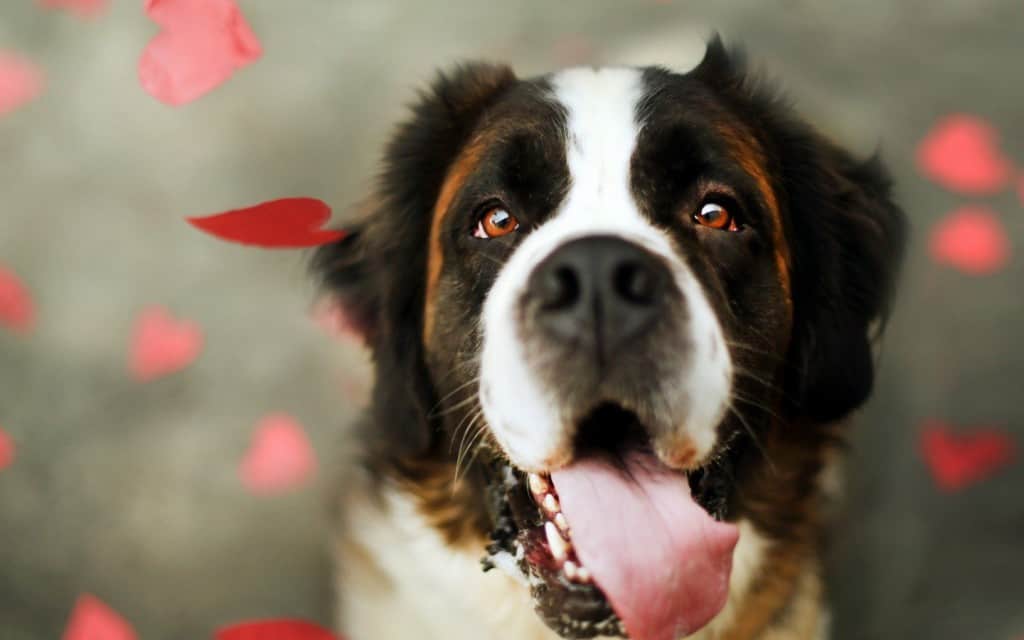 A border collie by the name of Chaser was the only known dog capable of recognizing over 1,022 words. The average is around 150 words. 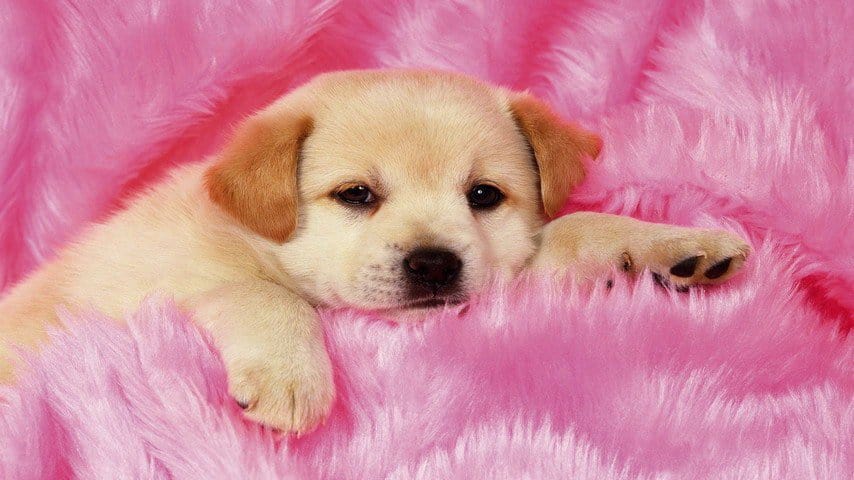 Ancient Egyptians almost worshiped their pet dogs. When their pet died, owners would shave off their eyebrows, smear mud in their hair, and mourn aloud for days at a time. 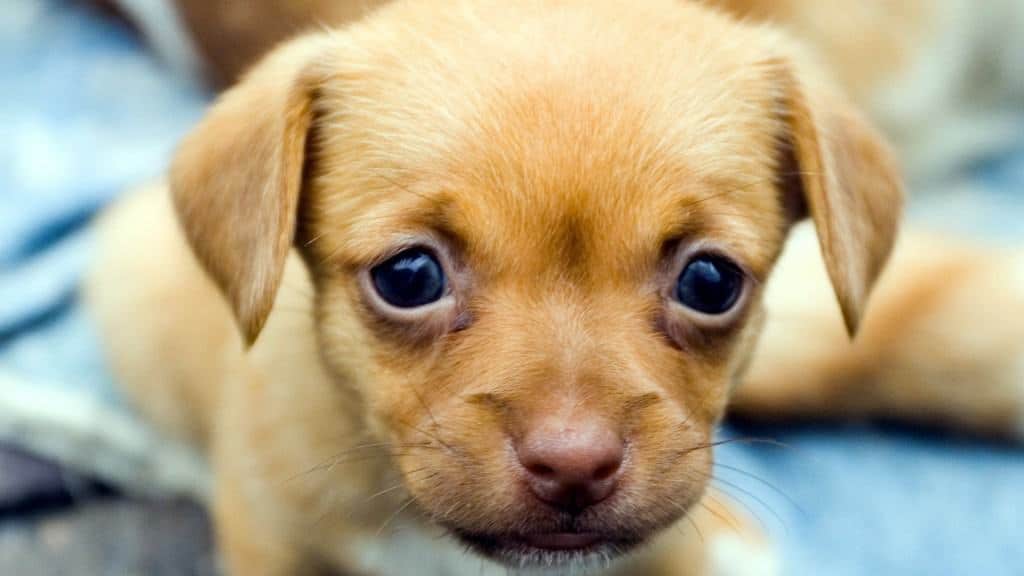 In 2003, Dr. Roger Mugford invented a machine known as the “wagometer”, which was said to interpret the exact mood of your pet by measuring their tail wagging. 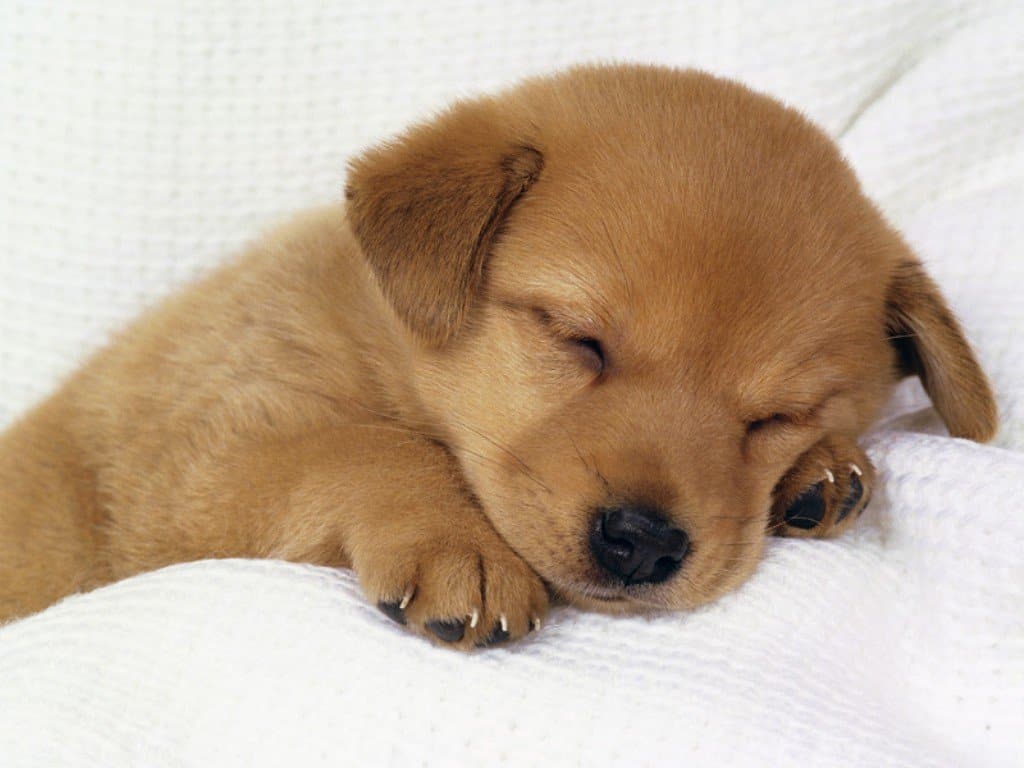 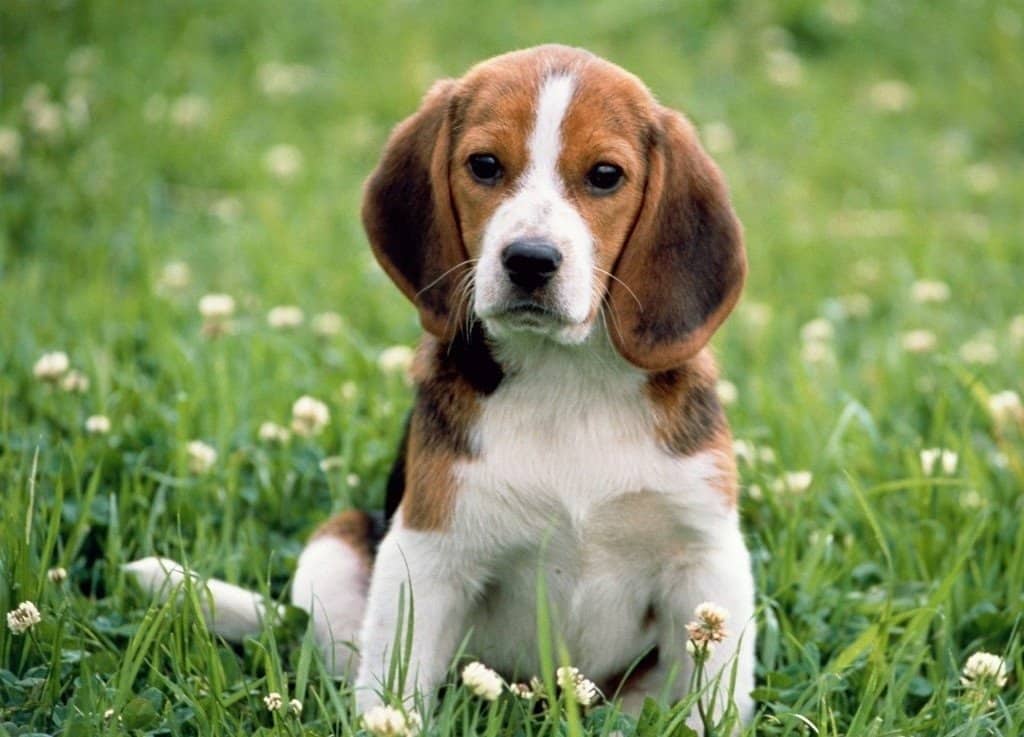 Dogs can see in the dark thanks to a special membrane, known as the tapetum lucidum. This gives them natural night vision. 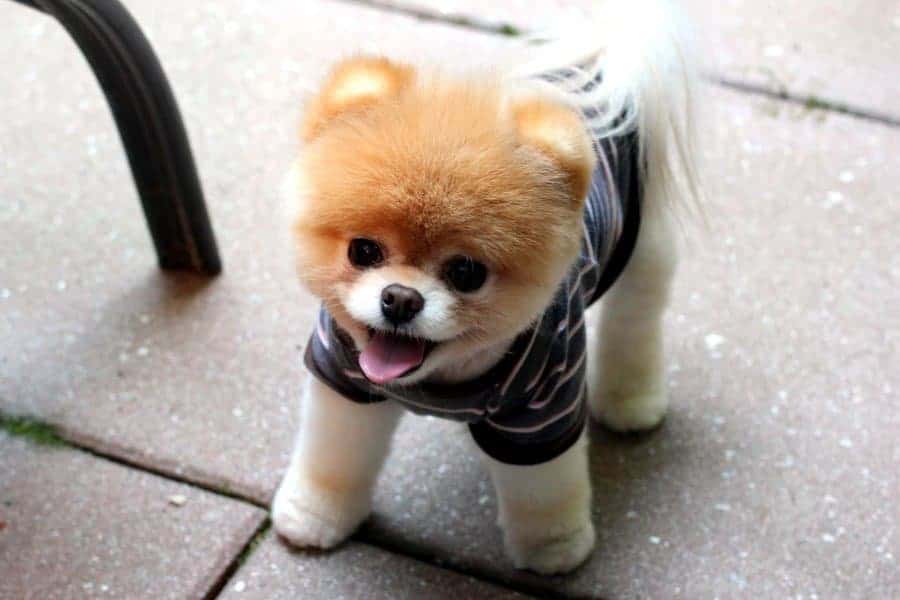 Dogs have three eyelids, an upper lid, a lower lid, and a third lid, which is known as a nictitating membrane or “haw”. This lid is used primarily to ensure the eye is moist and protected. 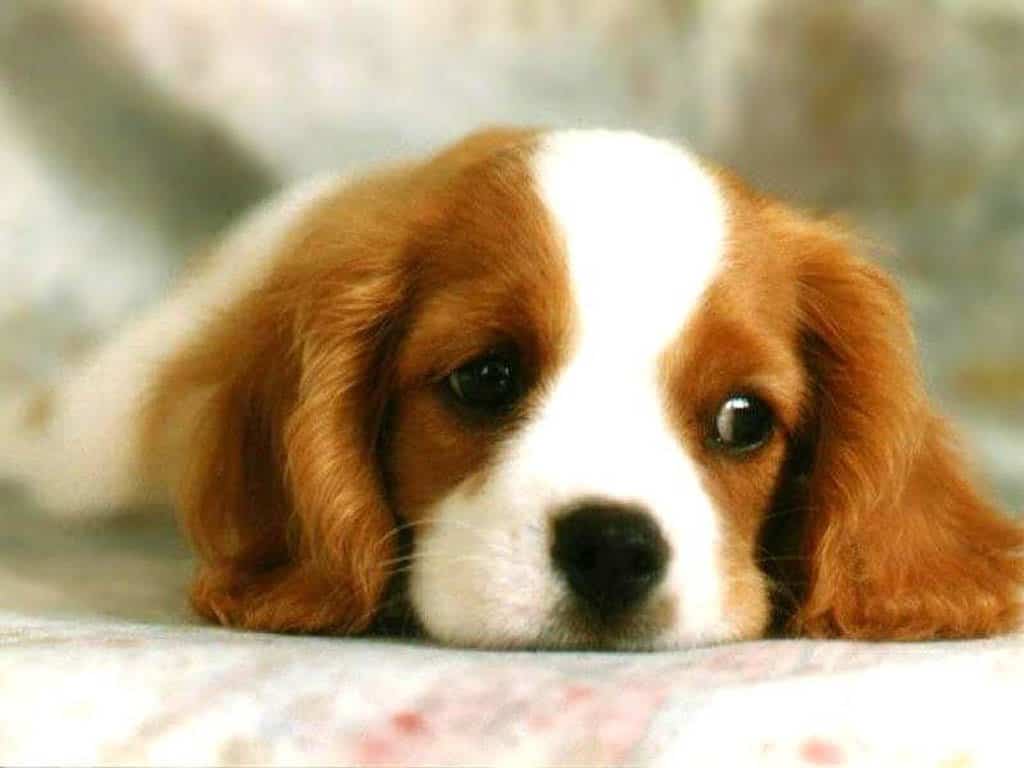 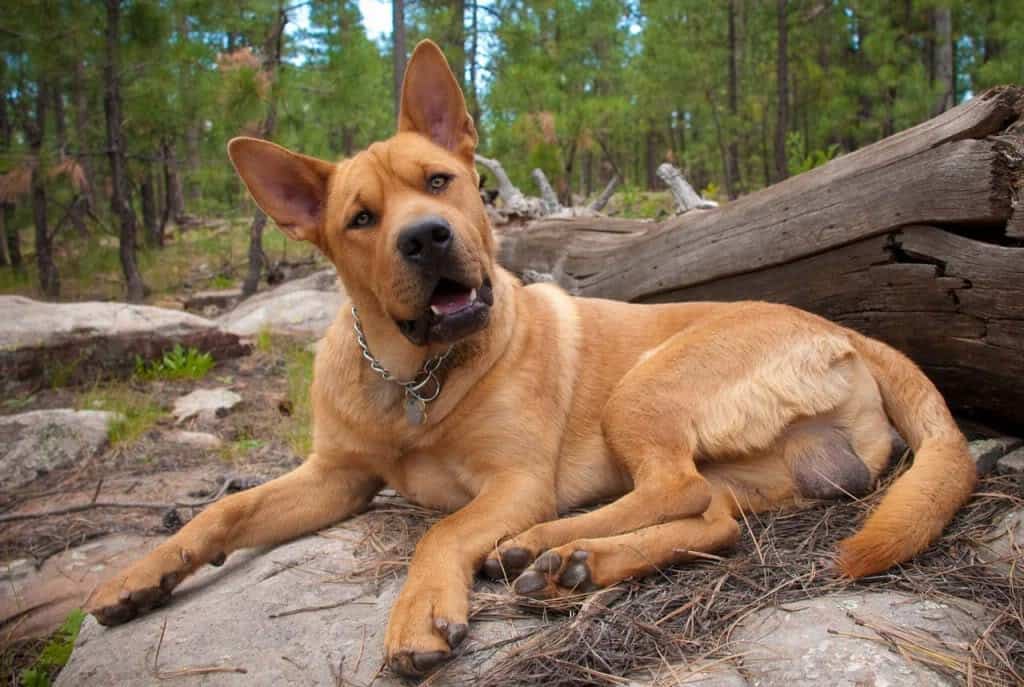 Some people go crazy for cats, but the most dogs ever owned by one individual was 5,000 Mastiffs. These were all owned by Kubla Khan. 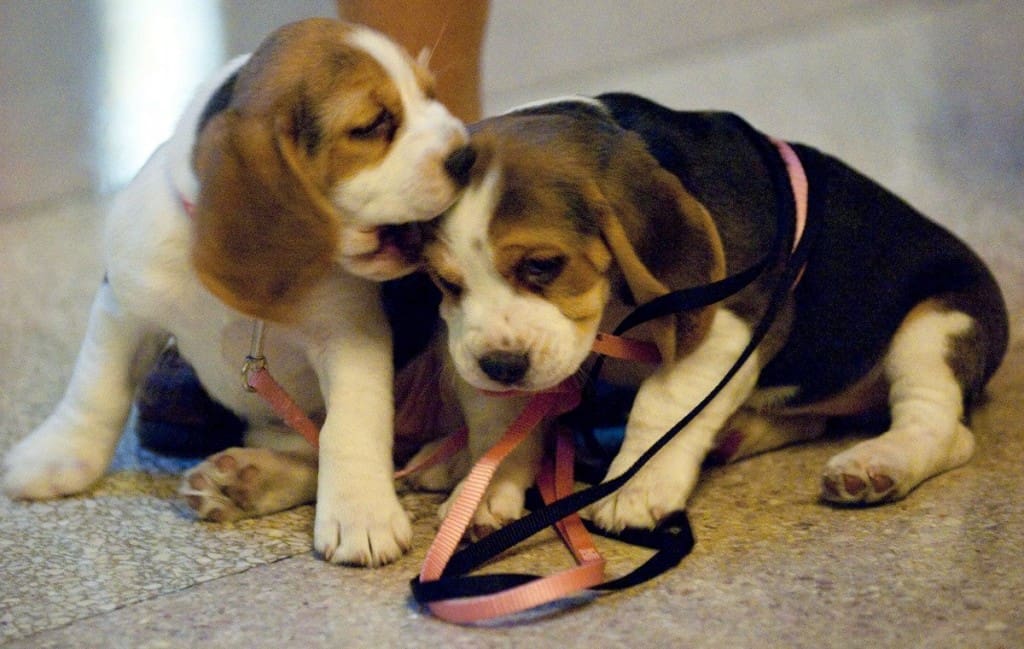 In Palding, Ohio, police officers are allowed to bite a dog in an effort to keep it quiet. In Ventura County, California, cats and dogs are barred from having sex without a permit. 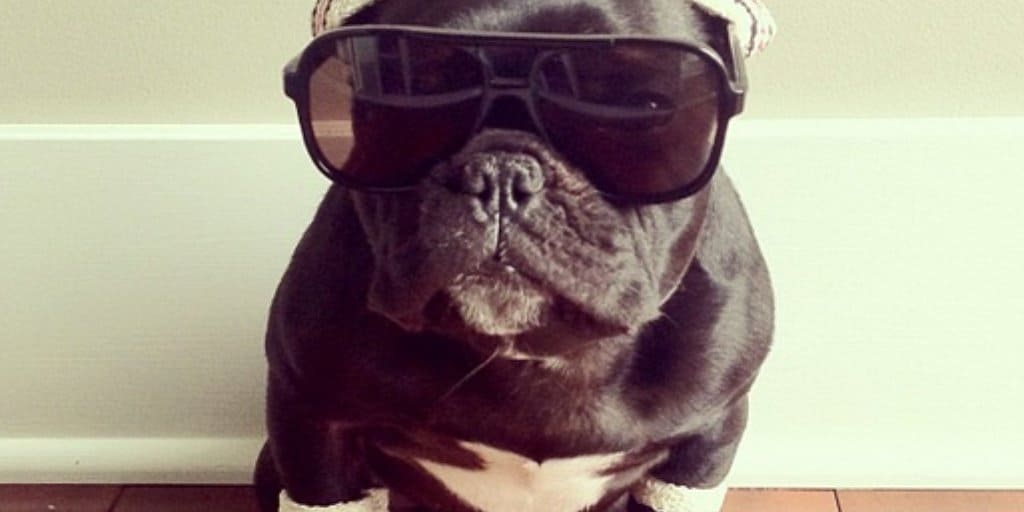 Most people know of the Chihuahua thanks to its appearance in Taco Bell commercials. This pup was a rescue named Gidget. The dog on the Cracker Jacks box is named Bingo.