10 Of The Hottest Actresses Currently On TV

We all have our favorite television shows that we tune into a weekly basis or binge watch on a streaming service. Many of the actresses currently on television are not only great at what they do, but they also look amazing while doing their job. Many of the actresses on this list have gone on to win various awards, become spokesmodels, make history and even ventured off into other career aspects besides acting. It’s time to take a look at some of the hottest actresses that are currently gracing our television screens. 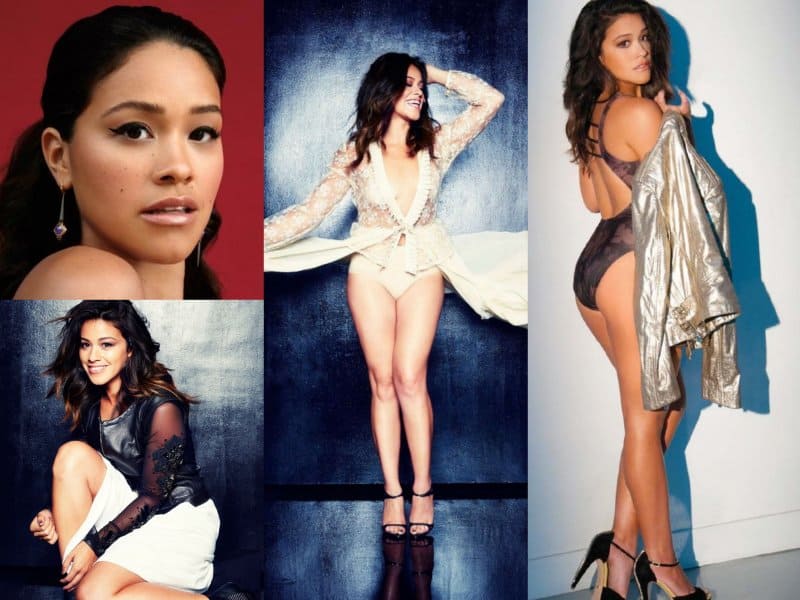 Gina Rodriguez has instantly become a star. The actresses stars as Jane Villanueva in the CW series, Jane the Virigin. Rodriguez recently won a Golden Globe Award for her portrayal in the comedy series. 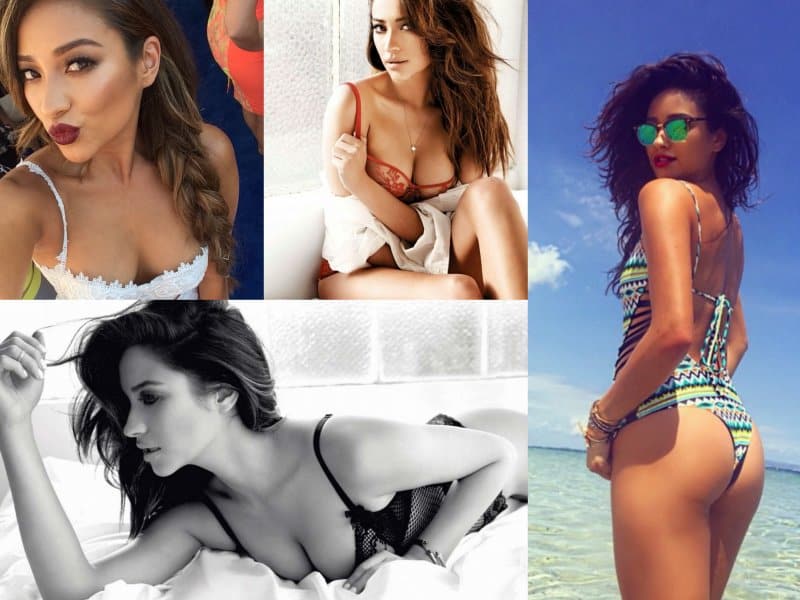 Shay Mitchell originally started her career as a model. The beautiful Canadian actress can currently be seen starring as Emily Fields in the ABC Family hit series Pretty Little Liars. Mitchell recently added author to her resume after releasing her first novel, Bliss. 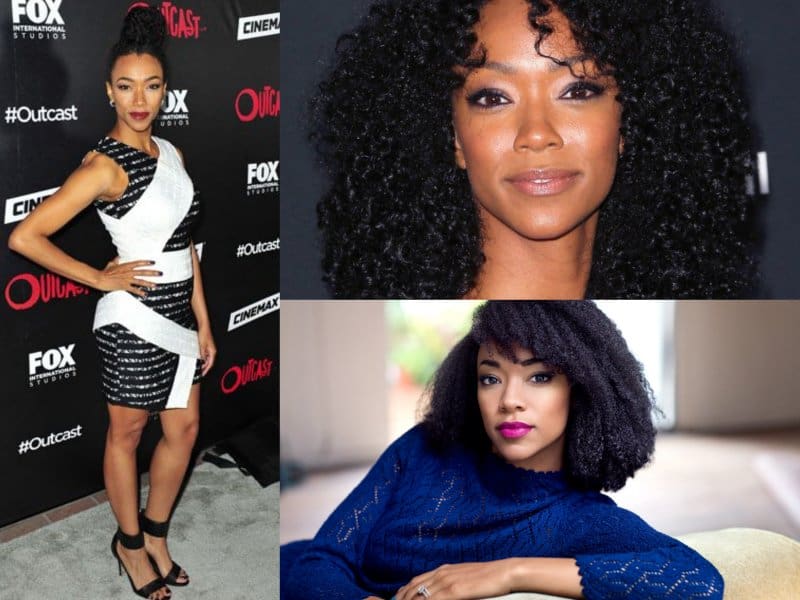 Sonequa Martin-Green previously starred as Tamara on ABC’s Once Upon a Time. The beautiful actress can currently be seen portraying the role of Sasha Williams on AMC’s The Walking Dead. 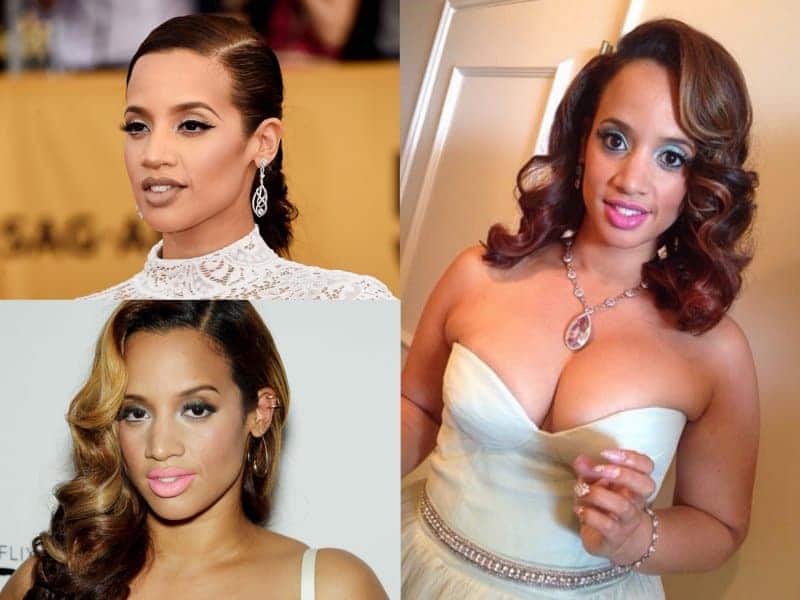 Dascha Polanco is a new comer to the acting world. Polanco is mostly known for her role as Dayanara Diaz on Netflix’s critically acclaimed series Orange is the New Black. 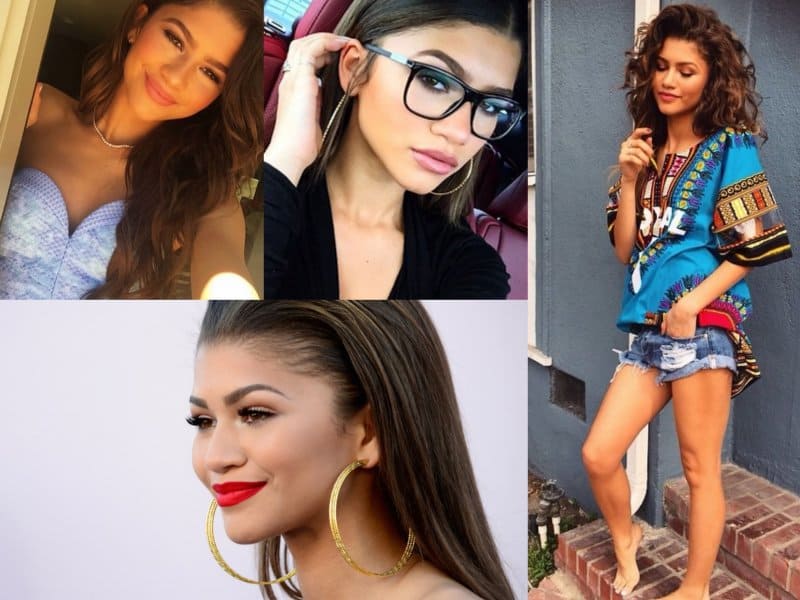 Zendaya became a household name after starring in Disney’s Shake It Up. Now at the age of 19, Zendaya is making heads turn by coming a supermodel, singer and even starring in another Disney series, K.C. Undercover. 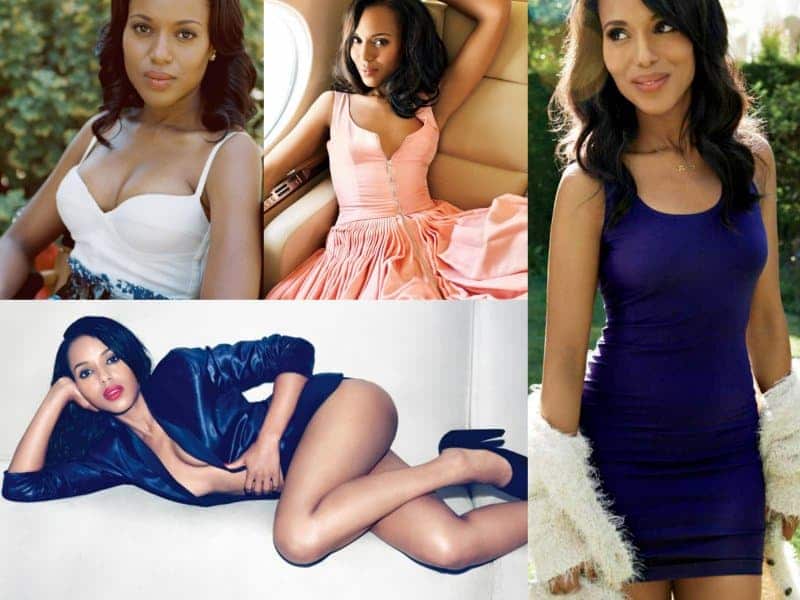 Kerry Washington is living the scandalous life as Olivia Pope on ABC’s Scandal. Aside from acting, the gorgeous actress is spokesperson for Neutrogena and an activist. 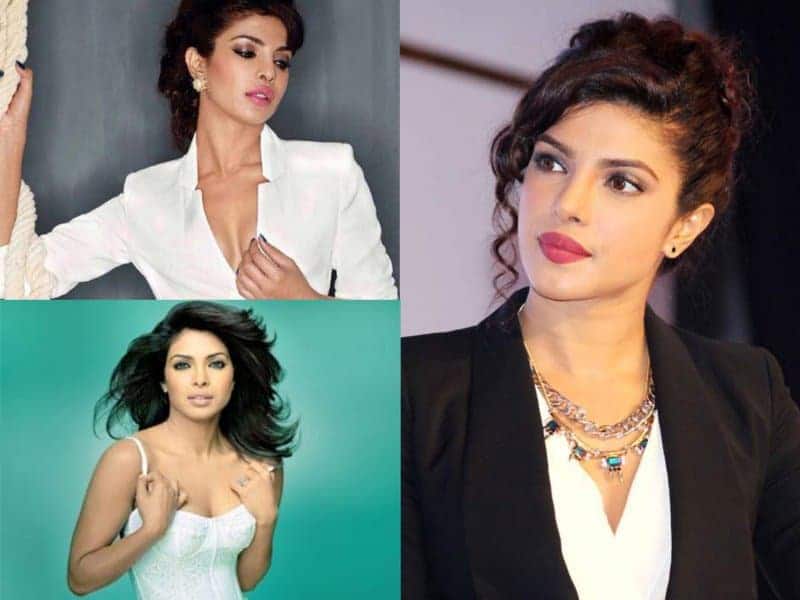 Priyanka Chopra became on of Bollywood’s highest paid actresses. She can currently be seen starring in ABC’s newest series Quantico as Alex Parrish, making her the first South Asian woman to ever headline on an American network drama series.

Janina Gavankar – The Mysteries Of Laura 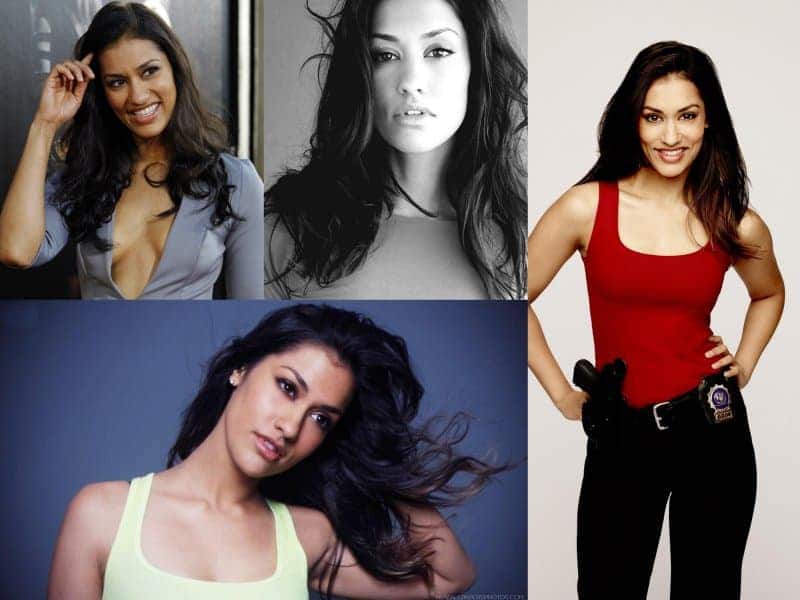 Janina Gavankar has had a successful acting career for the past ten years. She is currently on NBC’s The Mysteries of Laura as Meredith Bose. 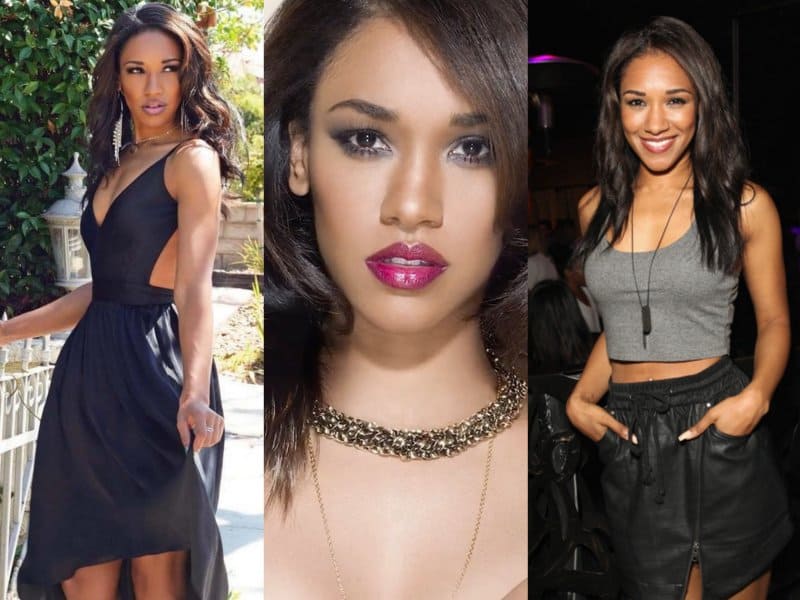 Candice Patton got her acting start after being in various soap operas. We can now see the actress as Iris West in CW’s The Flash. 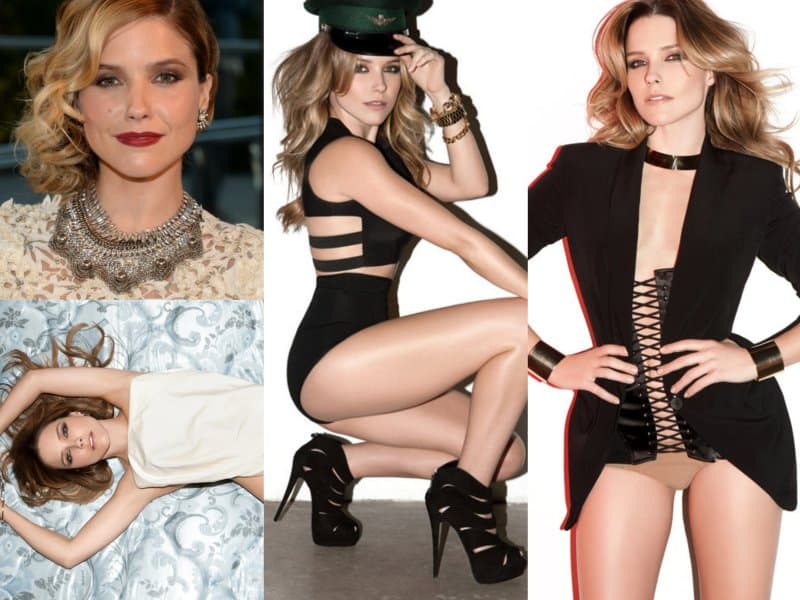 We all remember Sophia Bush for her role as Brooke Davis on One Tree Hill. Bush is still acting and currently stars as Detective Erin Lindsay on NBC’s Chicago P.D.