20 Celebrities That Have Insured Parts Of Their Bodies

When you think of insurance, you probably think of auto, health or home insurance, right? They are important parts of your life and you want to make sure everything is covered if something bad happens to you or your possessions. It looks like some celebrities have those same concerns, but when it comes to parts of their bodies. Because of those concerns, they have gone out and gotten insurance on parts of their bodies and we compiled a list of who did it and the body parts they have protected! 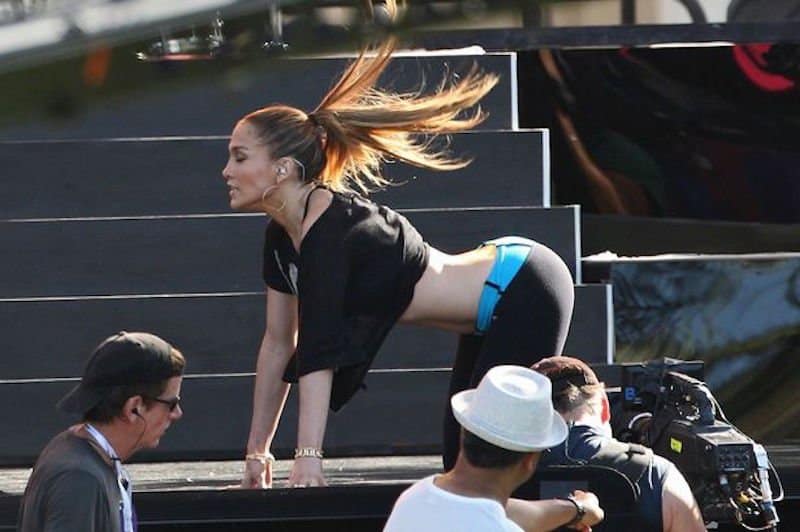 We had to put Jennifer Lopez in the first spot, as she has insured that booty of hers. The insured price: $27 million! Hopefully nothing ever happens to it, but she can get a new one for that amount. 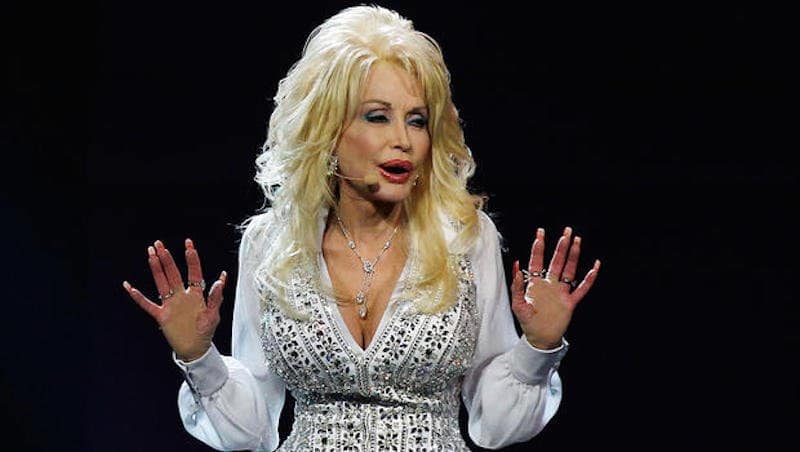 If you are going to insure your assets, then we all know that Dolly Parton’s assets are those 40DD’s she is sporting. This has probably gone way up, but she first insured them back in the 1970’s for $600,000! 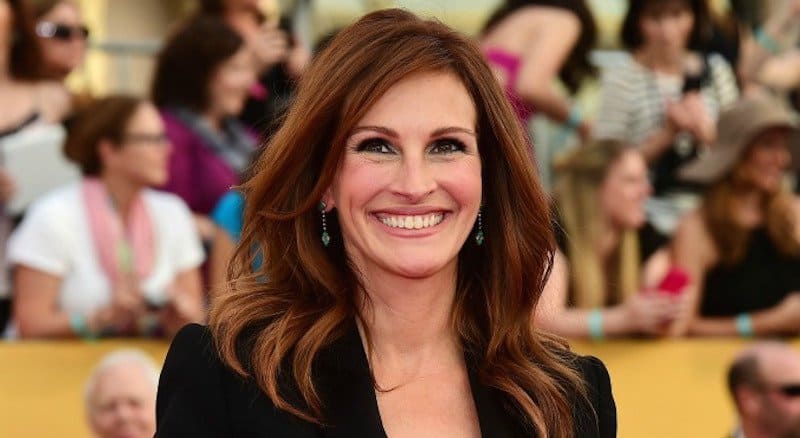 Besides her great acting abilities, that smile is something that has made Julia Roberts famous. She never wants to lose it, so she insured her teeth for $30 million. 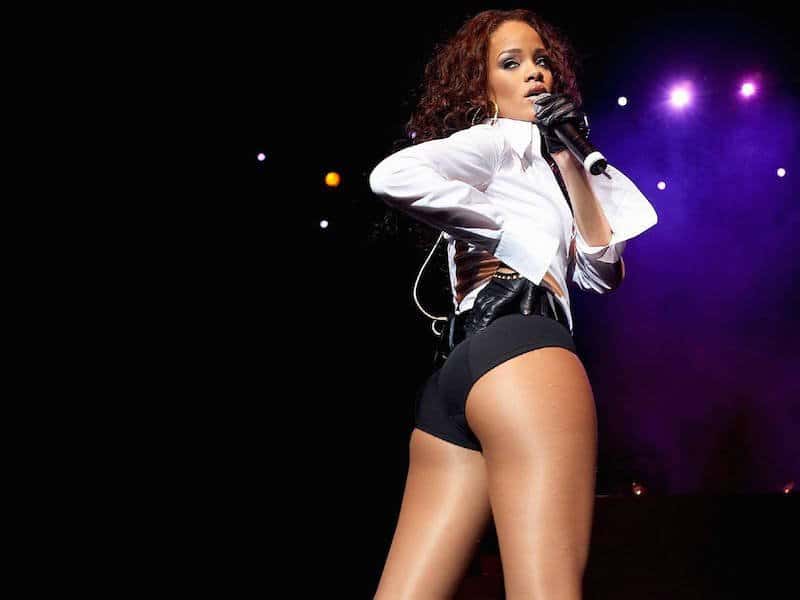 It sure seems like the celebrities want to keep their legs healthy. Now we have Rihanna, who loves showing those legs off. She insured them for $1 million, but we think they are worth much more than that. 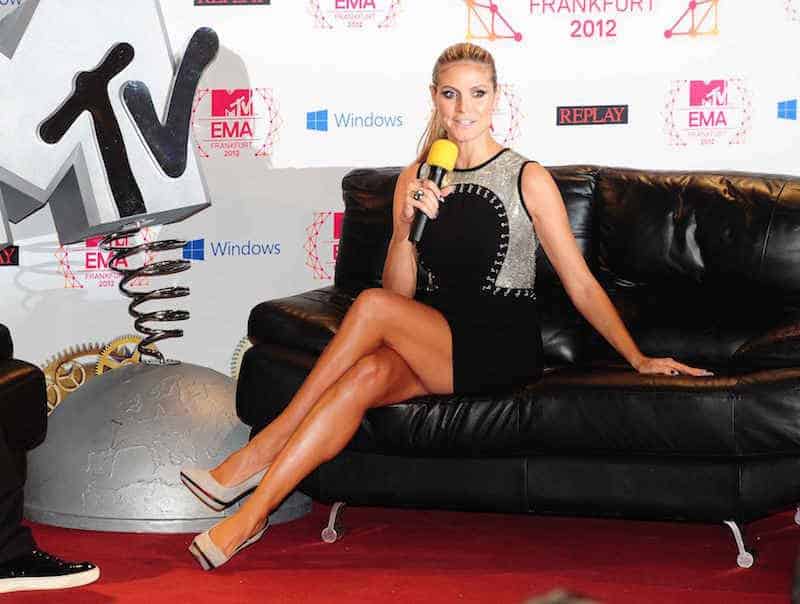 The ex-Victoria’s Secret model and current host of Project Runway and judge on America’s Got Talent knows that her legs are her moneymaker, so she insured each of them for $2 million! They are nice to look at and she shows them off whenever possible, so it makes sense. 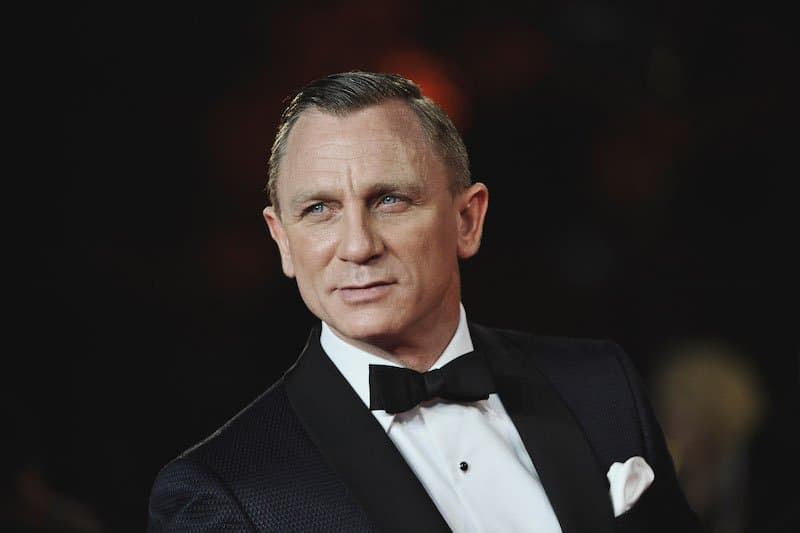 The fellas get in on the action too, as James Bond got his whole body insured for $9.5 million while shooting Quantum of Solace. Daniel Craig did a lot of his own stunt work, so he was making sure things were covered if something bad happened. 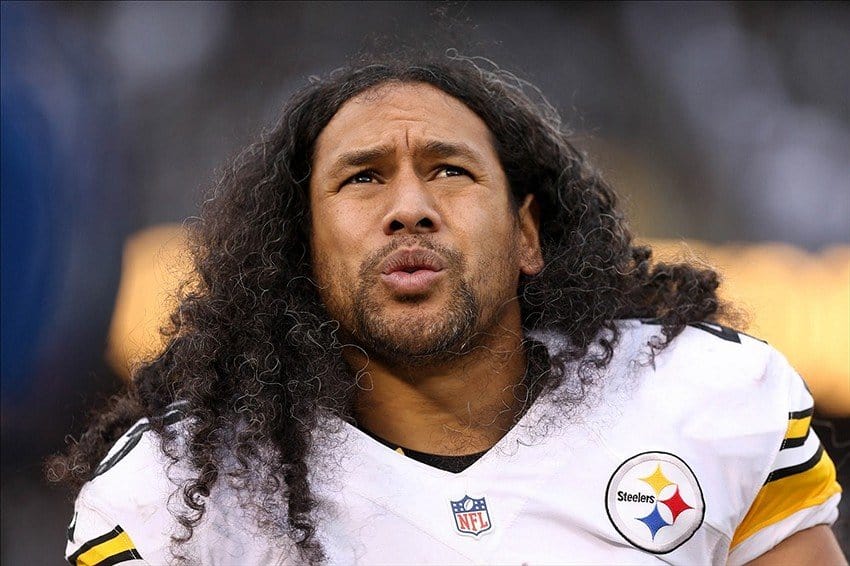 The Pittsburgh Steelers star is known for that crazy, long hair. He is a spokesperson for Head & Shoulders, so the company wanted to keep that hair safe and insured it for $1 million. 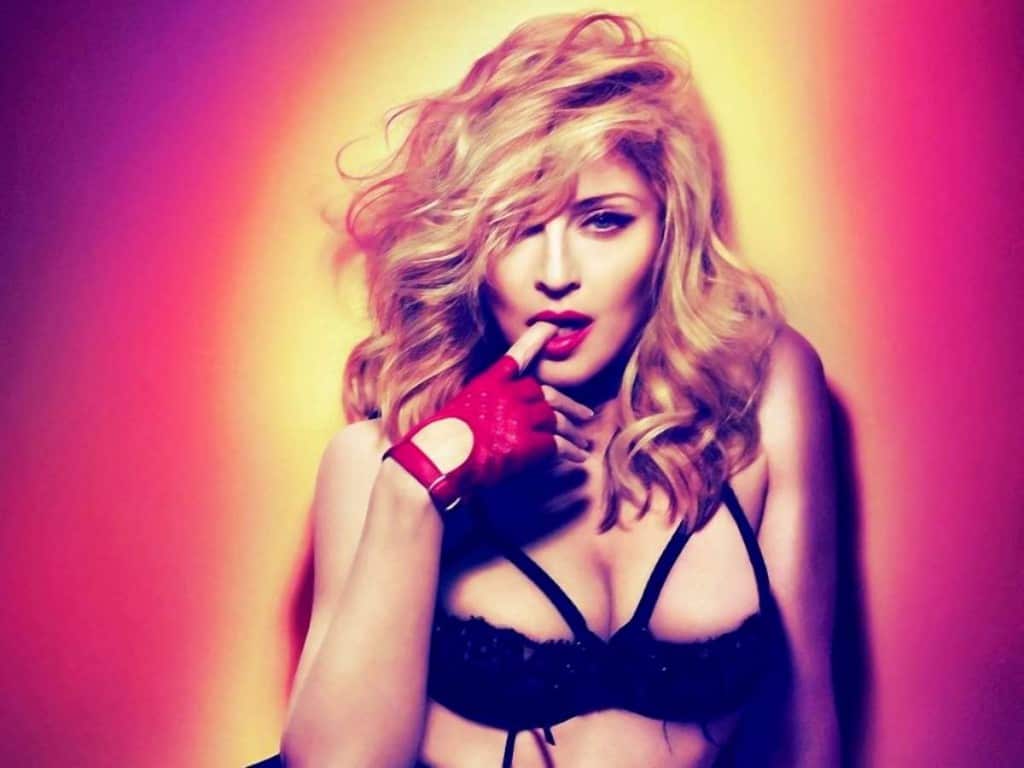 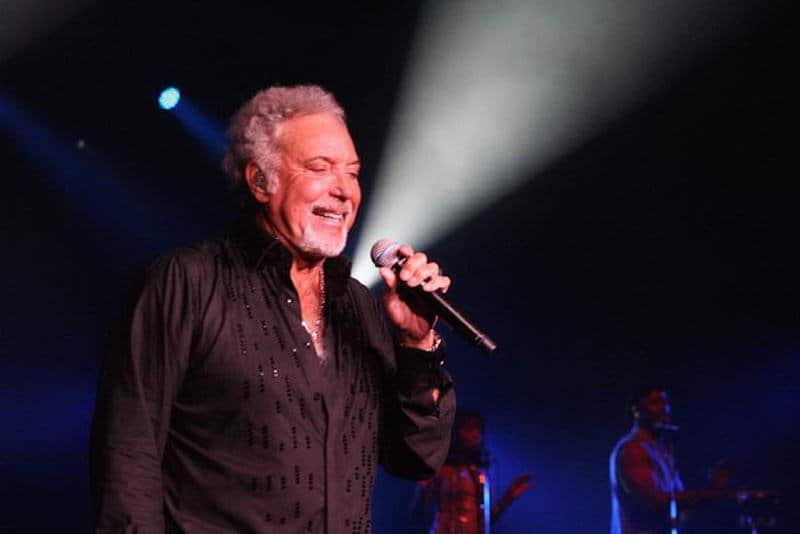 The singer is going strong and has denied these reports in the past, but it appears that Tom Jones took out a $7 million insurance policy with Lloyd’s of London for his chest hair! While some people are shaving or waxing it off, he’s getting his insured. 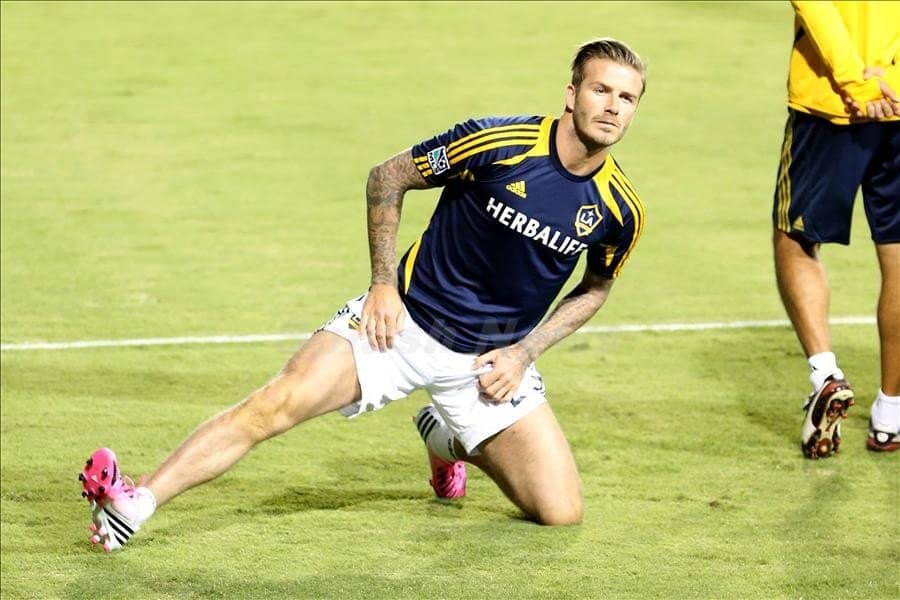 Now this is one that we can fully get behind. David Beckham has had an amazing career as a soccer player and has made a ton of money while playing. To make sure he could keep playing, he insured his legs for $70 million during the height of his career. 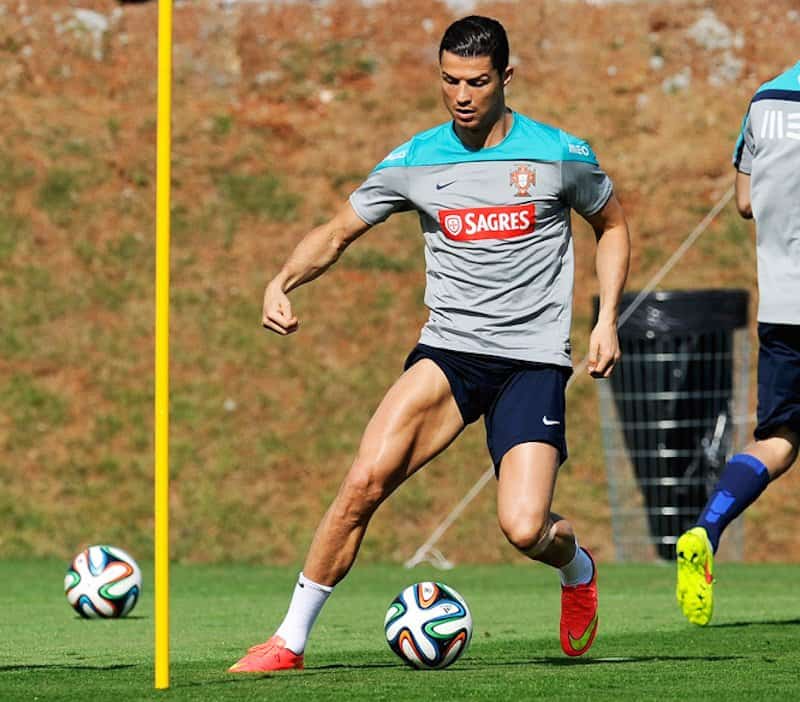 These soccer players just don’t want to get hurt, as they know their legs are what keeps them in the game. Cristiano is another soccer hottie and he insured his legs for $144 million, so twice what Beckham did. Does that mean he’s twice as good? 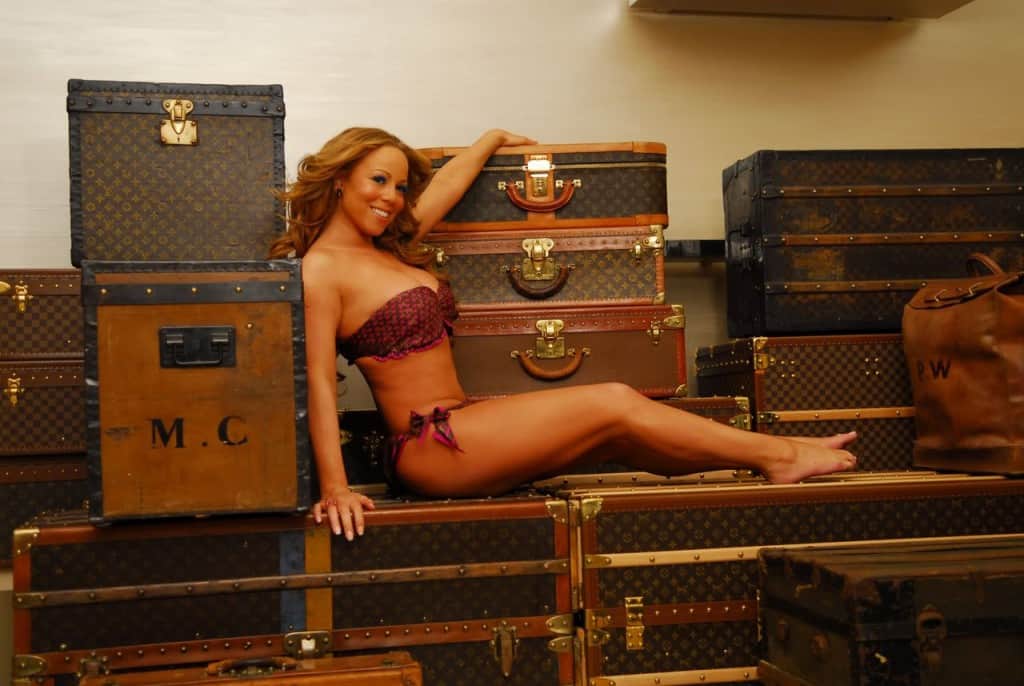 Not one to let anyone one-up her, Mariah Carey signed on to be the legs of Gillette and she wanted to make sure those legs were protected. We are thinking she priced them high, but she got $1 billion worth of coverage for them! 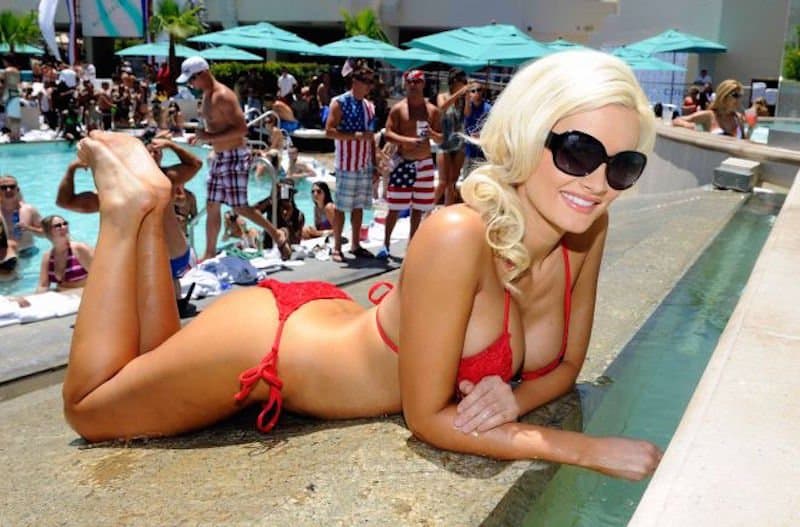 Breasts are a popular item in Hollywood, but even more popular with the Playboy crowd. That is how Holly Madison shot to fame, so she made sure to keep them safe. She insured them for $1 million. 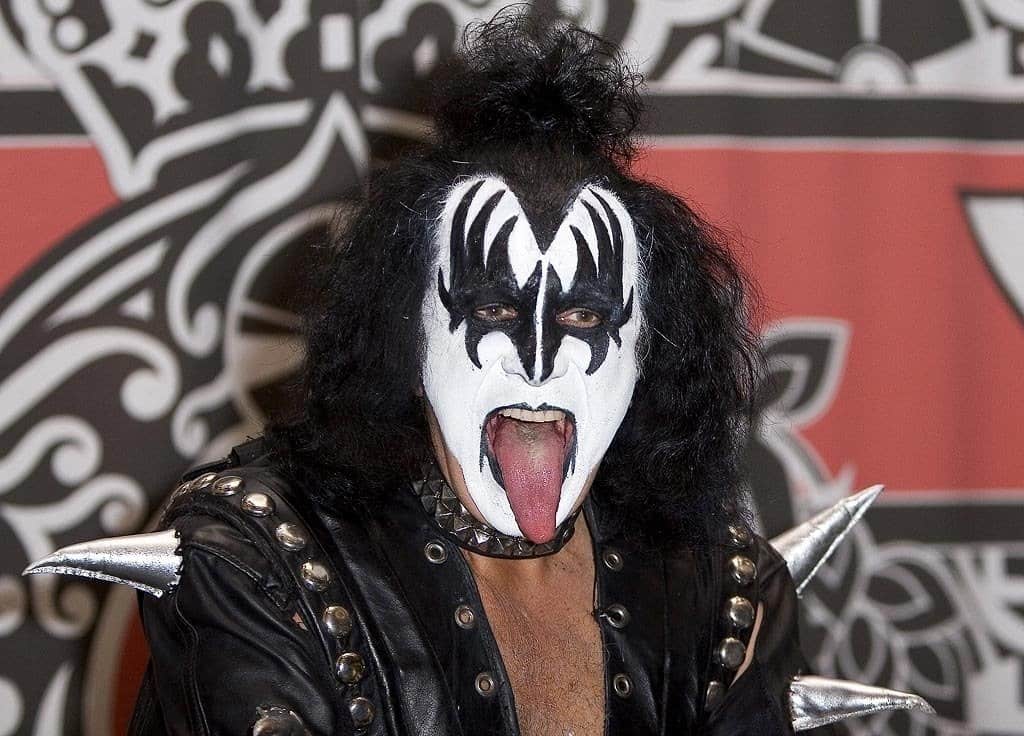 Gene Simmons made a name for himself as a member of KISS. He stood out, but his tongue seemed to stand out even more. Because of that, he insured it for $1 million. 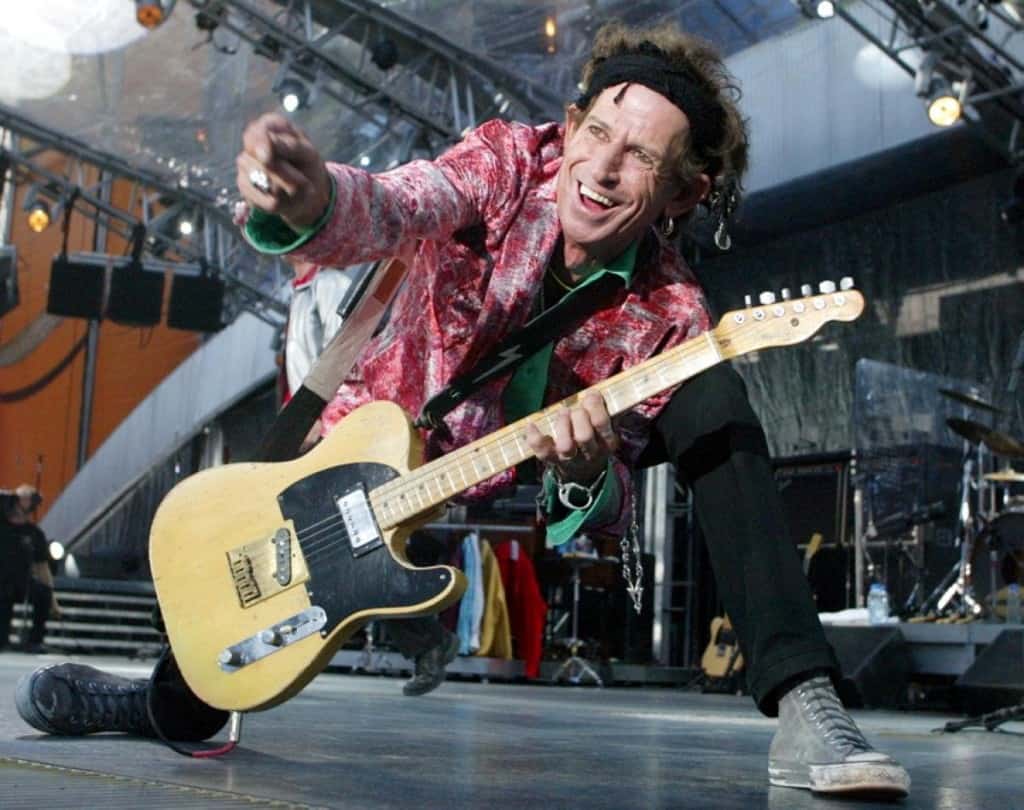 He is a founding member of The Rolling Stones and their lead guitarist, so you insure what brings in the money. Keith Richards insured his hands for $1.6 million so he could play that guitar until he dies. 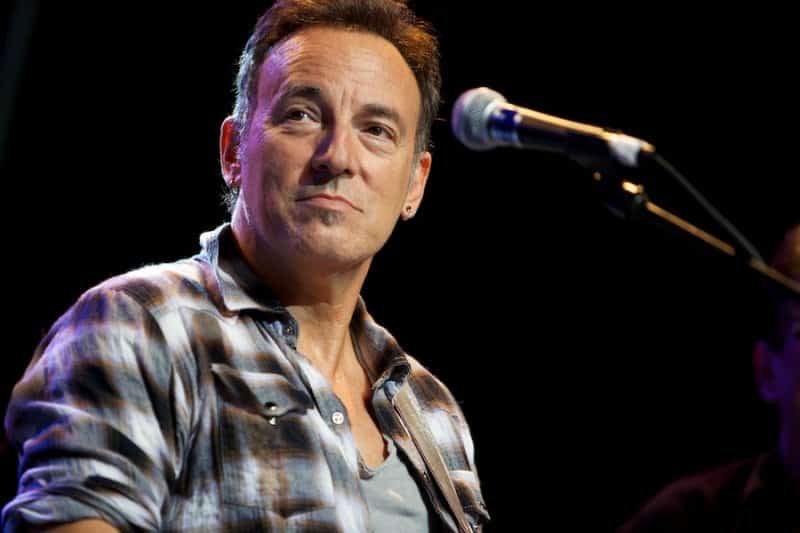 This one seems shocking to us, especially with the high amounts we have seen on this list already. However, the rocker insured his voice for $6 million. A hefty amount, but seems low compared to $1 billion for Mariah’s legs! 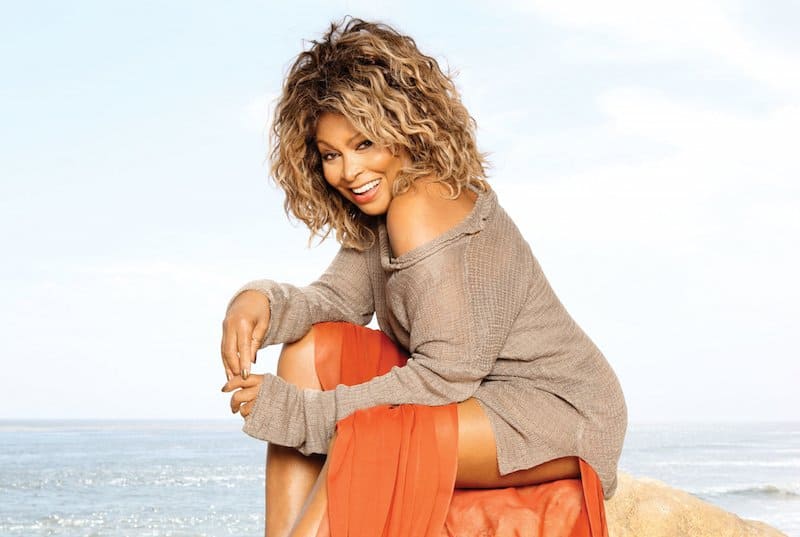 To be honest, this is one of those insurance policies that we can support. Tina Turner is 75 years old and her legs still look amazing, but maybe $3.2 million worth of insurance on them helps. She’ll be rolling on the river for years to come. 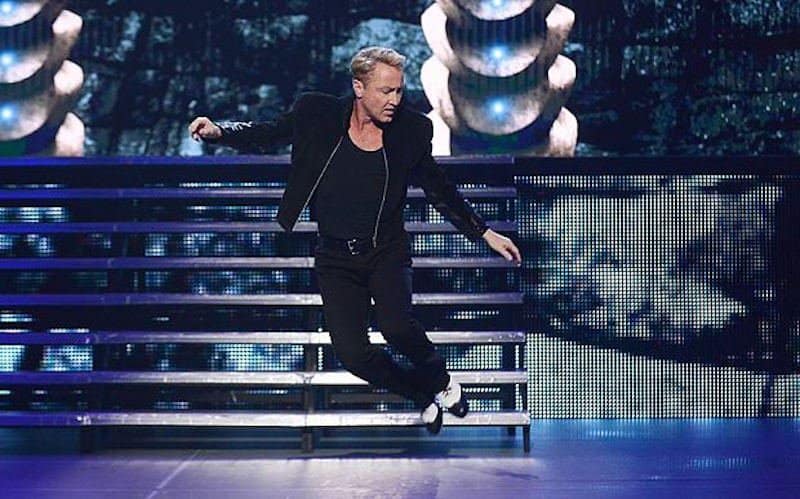 He is the lord of the dance, so Michael Flatley wants to keep dancing for as long as possible. To insure that, he got his feet insured for $40 million. Some of these make sense and this would be one of them. 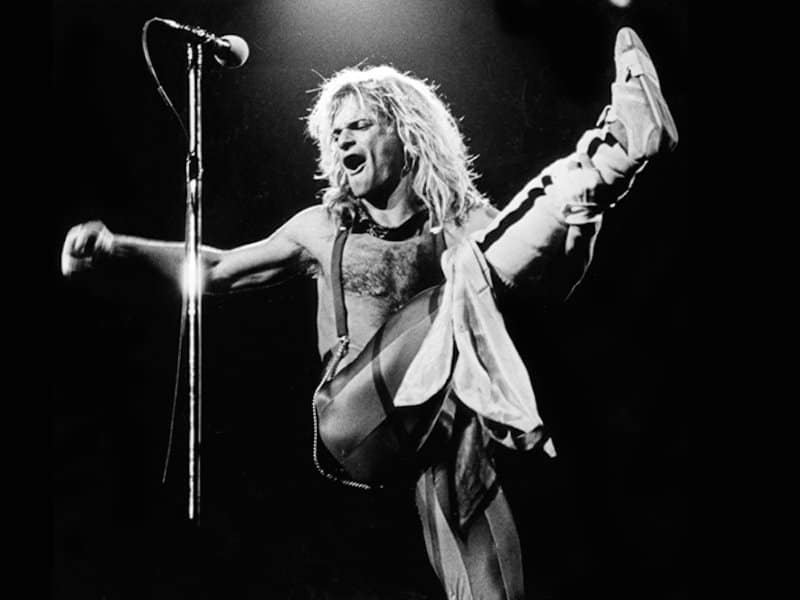 This is one of the biggest shockers on the list. These celebrities are insuring what they think is their biggest asset. Apparently David Lee Roth, the lead singer of Van Halen, thinks his sperm is that asset? He insured it for $1 million! 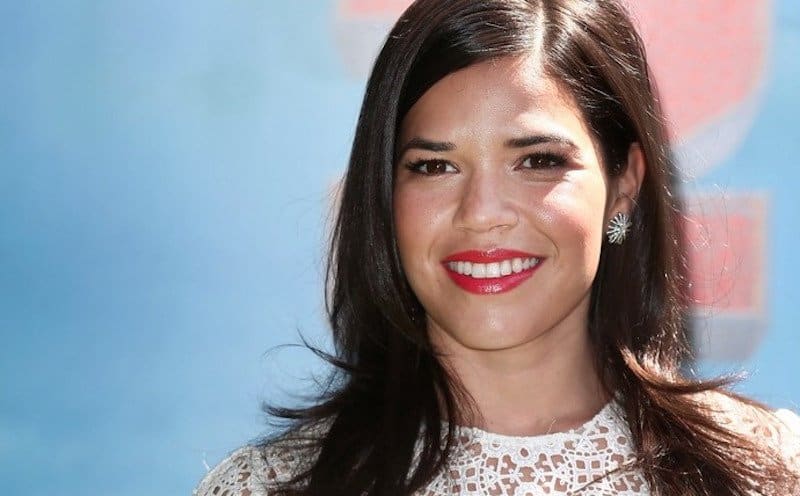 We have not seen much work from America Ferrera since Ugly Betty went off the air, but she was thinking that smile was a winner for her. Because of that, she got it insured for $10 million!