Many celebrities live in a fantasy world where they can do whatever they want, when they want, with no harsh or immediate consequences to deal with. However, there are always those who don’t slip through the cracks and their crimes, no matter how big or small, land them behind bars. Real life became extremely real for this list of 20 celebrities who spent time in the slammer. The grass is not always greener on the other side. 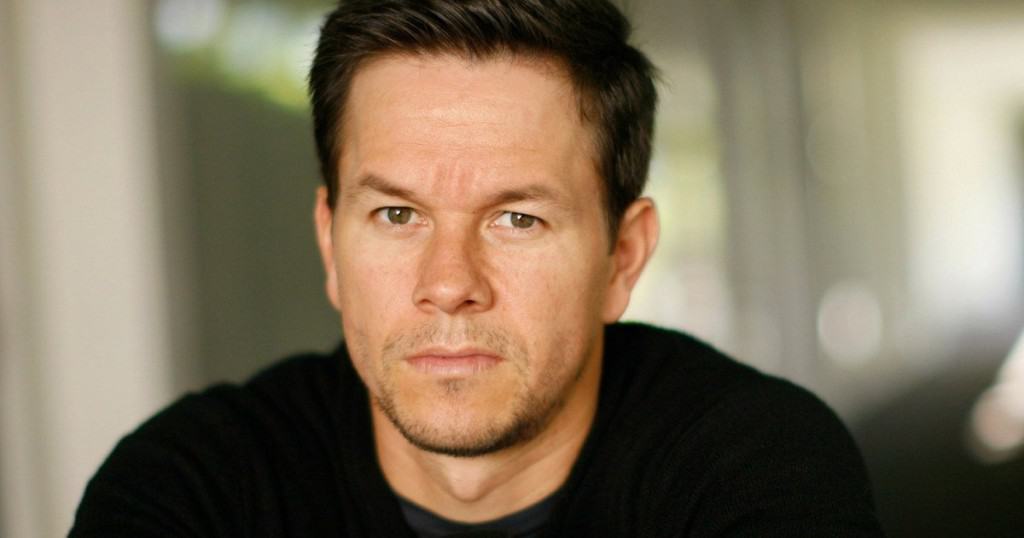 Would you believe that Mark Walberg was charged with attempted murder and assault? Mark spent roughly 45 days in prison for brutally beating down a Vietnamese man with a wooden stick. 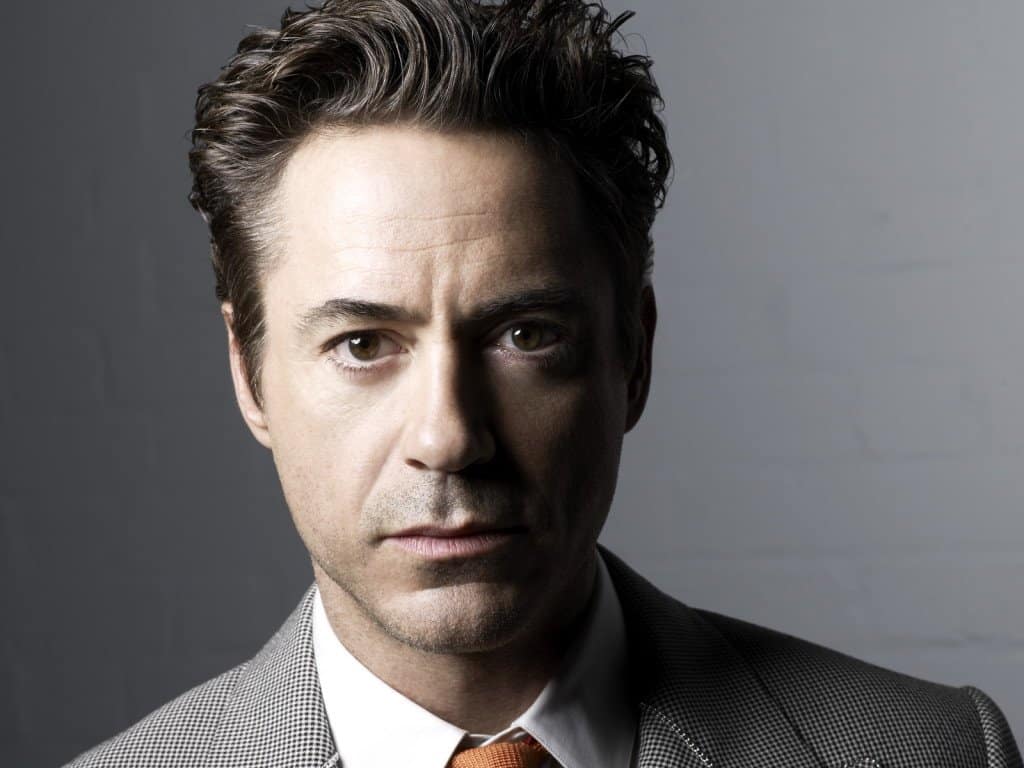 If someone can get arrested for passing out in a bed, it would be none other than Robert Downy Jr. He spent an year in jail for trespassing on his neighbors’ property and then passing out in their master bedroom. He was under the influence of a rather strange drug, which must have been pretty good because Robert missed a drug check ordered by the court, which incidentally gave him more time. 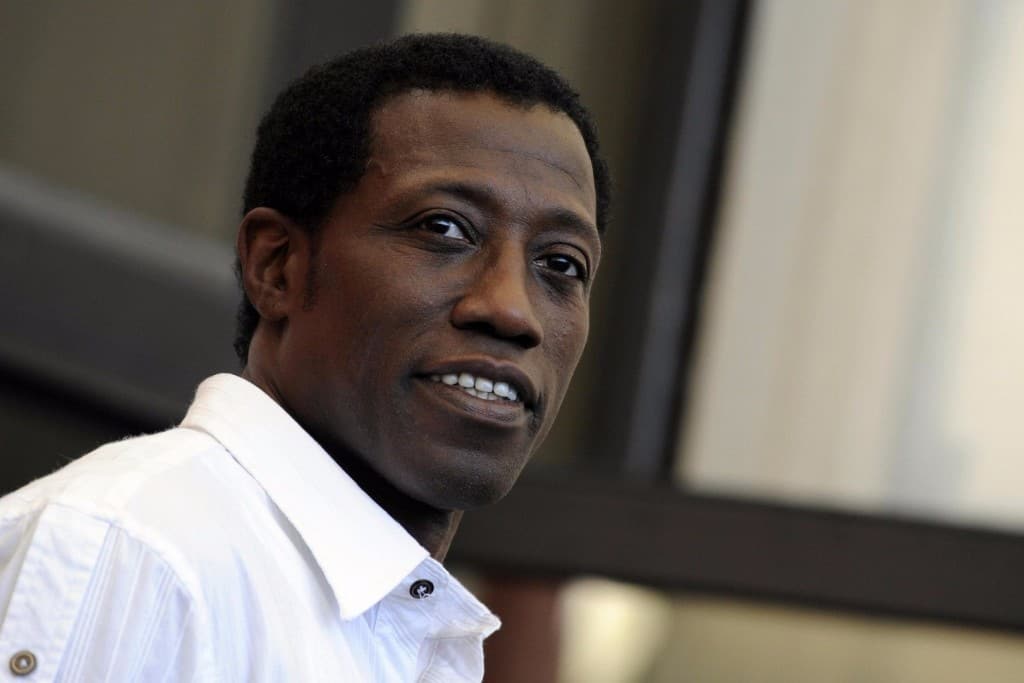 Wesley Snipes, the man that brought the comic “Blade” to life wasn’t the sharpest tool in the shed when it came to financial planning. On top of that, Snipes had been evading taxes. This landed him in prison for three years. 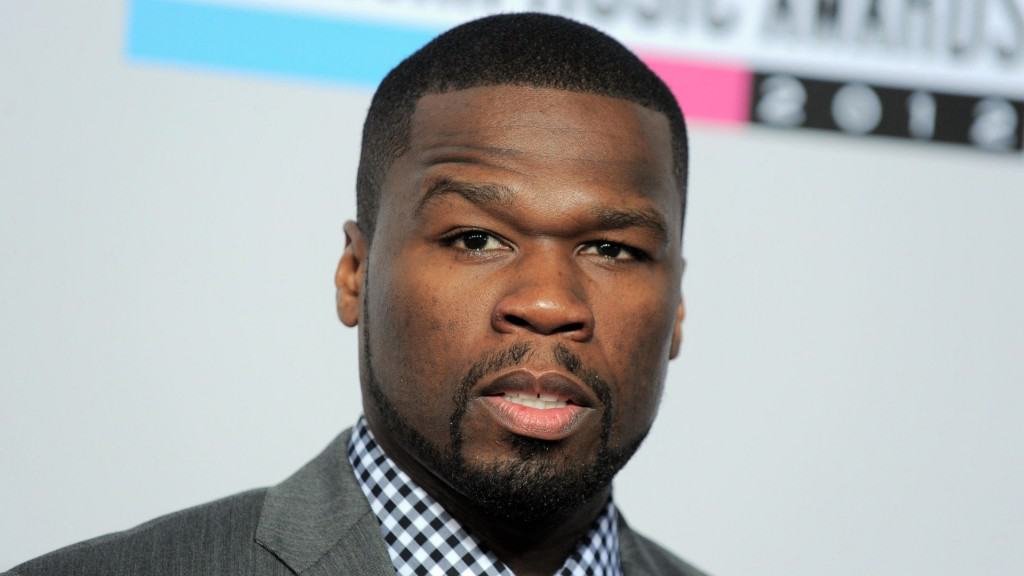 Before he made millions as a rap superstar and entrepreneur, 50 Cent was caught with possession of drugs and guns in his home. He was sentenced to a total of six months. 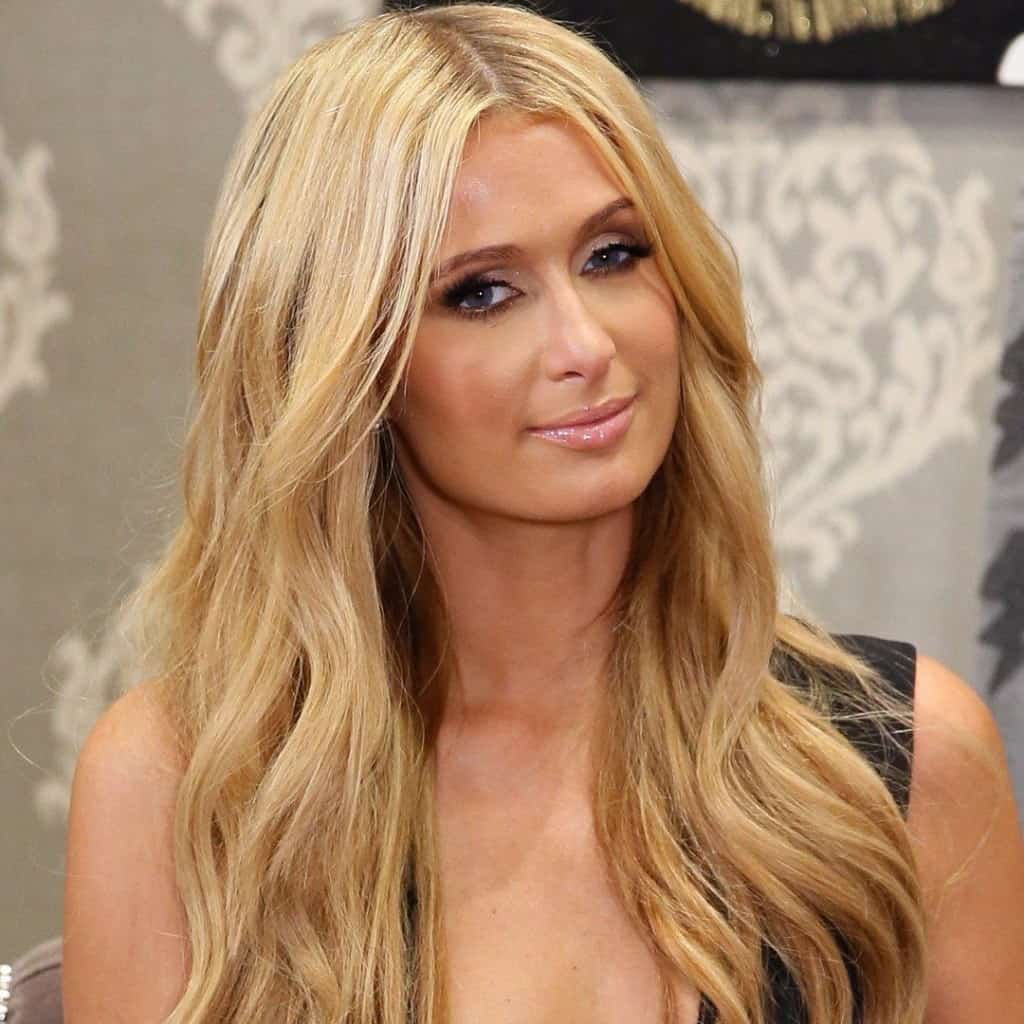 After being pulled over for driving without a license and speeding while intoxicated, Paris Hilton spent three days in jail for violating her probation. 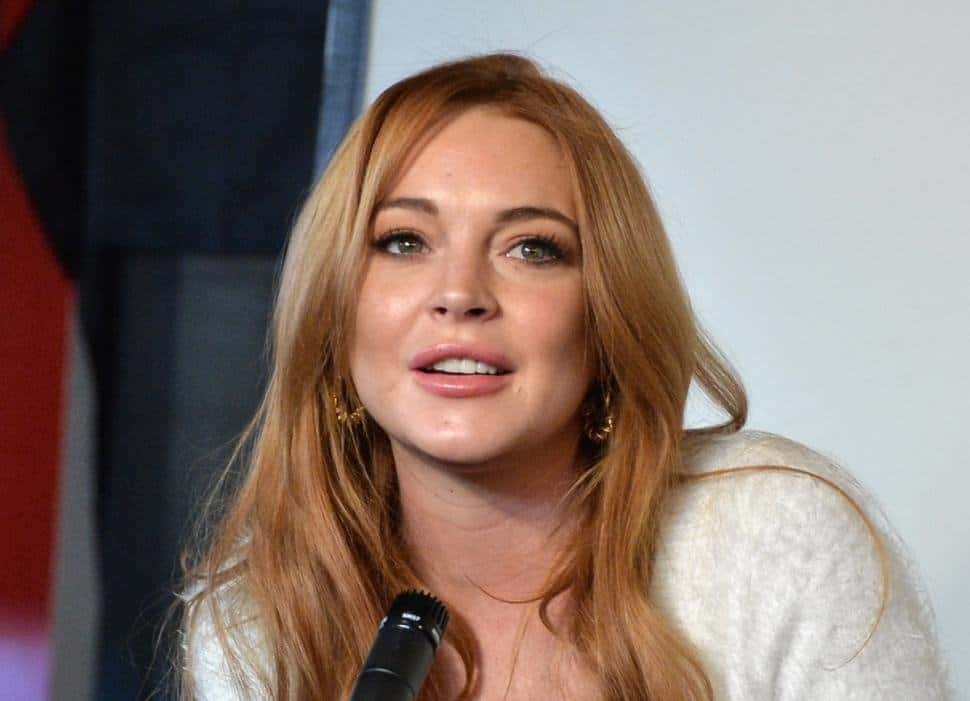 A middle child of five, Lindsay Lohan has spent as much as 14 days and as less as 84 minutes in prison. She has been charged for various crimes throughout her controversial career. 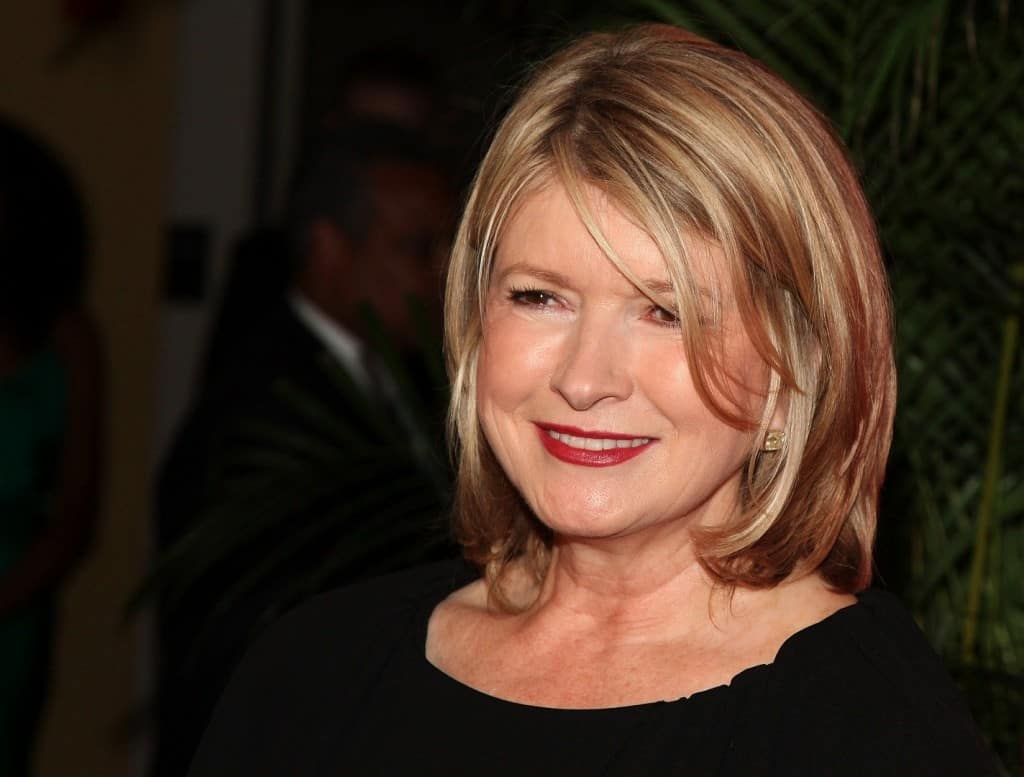 Yes, the lovely Martha Stewart has done time in prison, a total of 5 months for lying to federal investigators in a corporate fraud case. 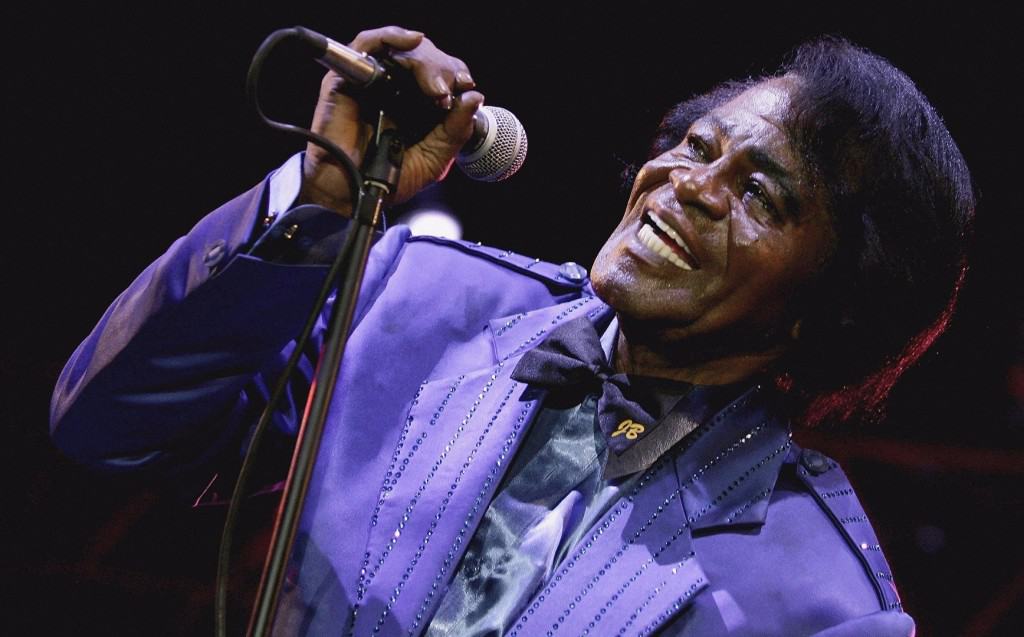 Many people find it very difficult to believe that the famous soul singer would ever harm another person let alone go to prison. But as it turns out, James was behind bars for six years for aggravated assault and attempting to evade the police in a car chase. 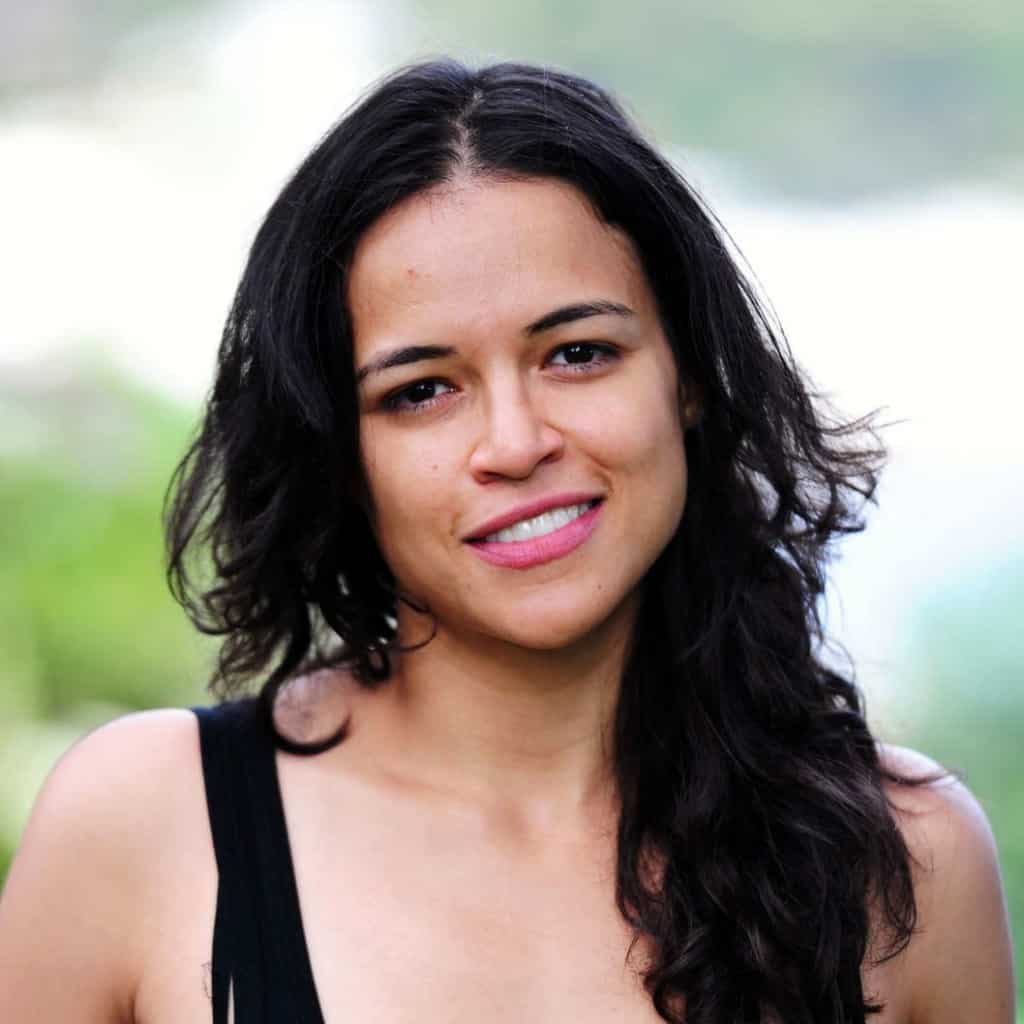 After getting a DUI, Michelle couldn’t care less about what had just happened. Not only did she spend 18 days in jail but also violated her probation period. She was then assigned community service hours and educational classes, which she of course didn’t attend. 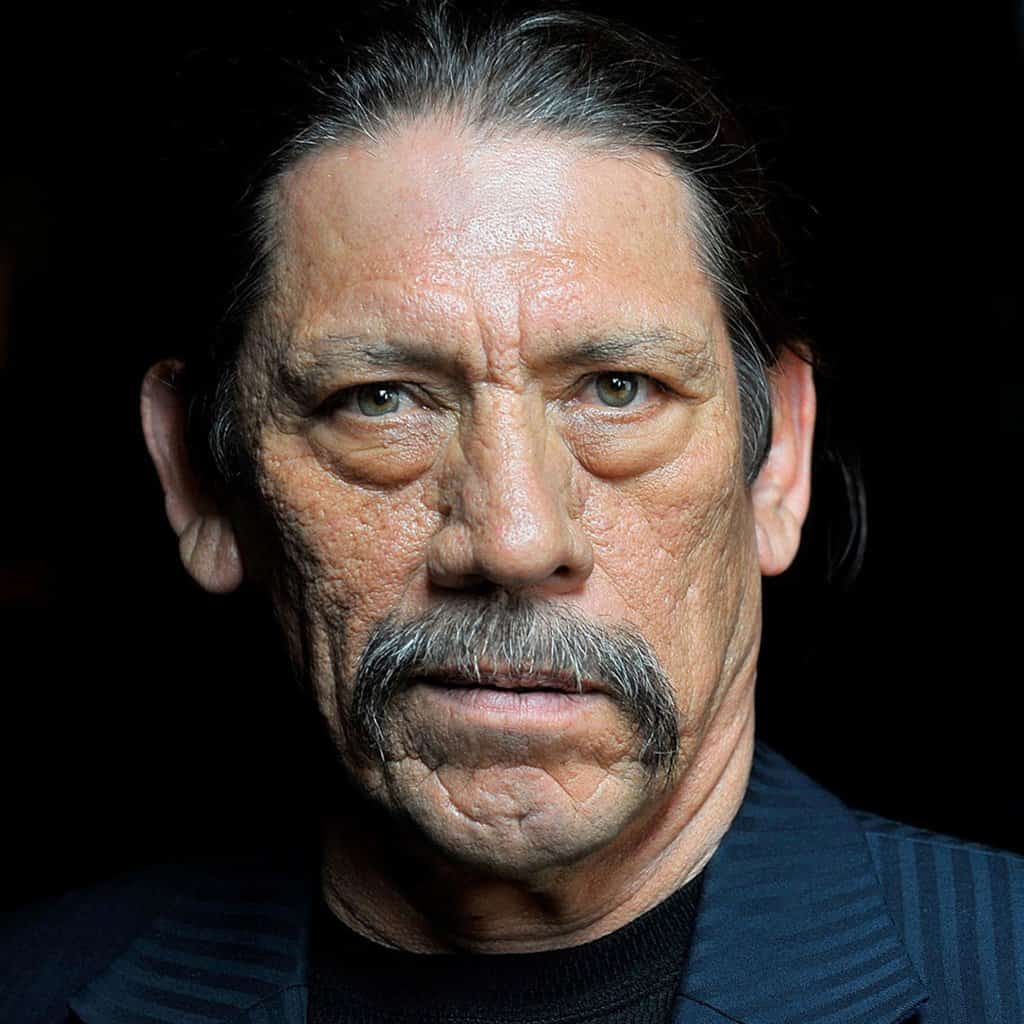 Trejo has always starred in the bad guy roles throughout his career, so it’s no surprise he went to prison for a robbery and drug charge. 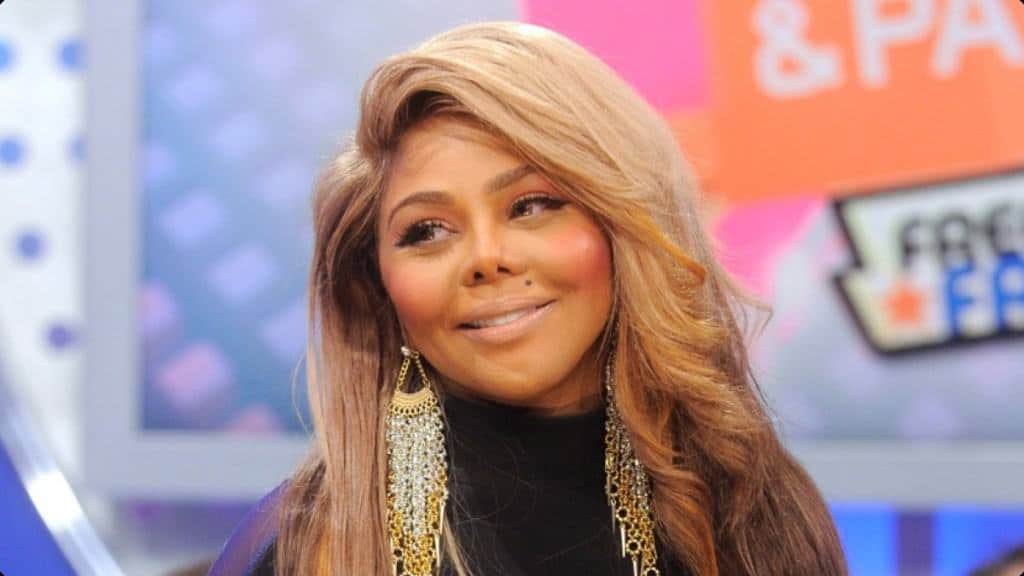 When a friend of Kim’s was involved in a shooting, she lied about it to the federal judge, which landed her in prison for a year. 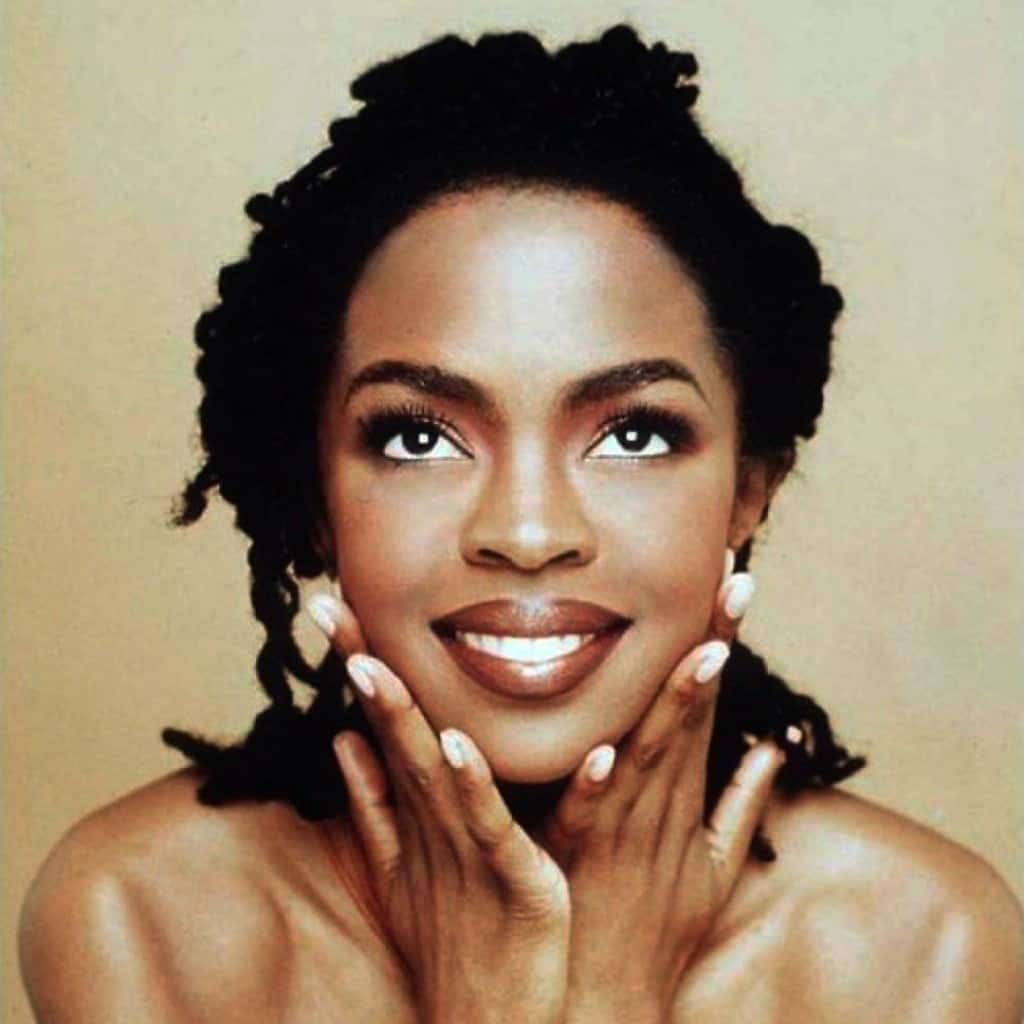 The outrageous fees celebrities charge for their services come attached with equally outrageous taxes. Lauryn spent three months in jail for failing to pay taxes on her revenue of $8 million dollars. 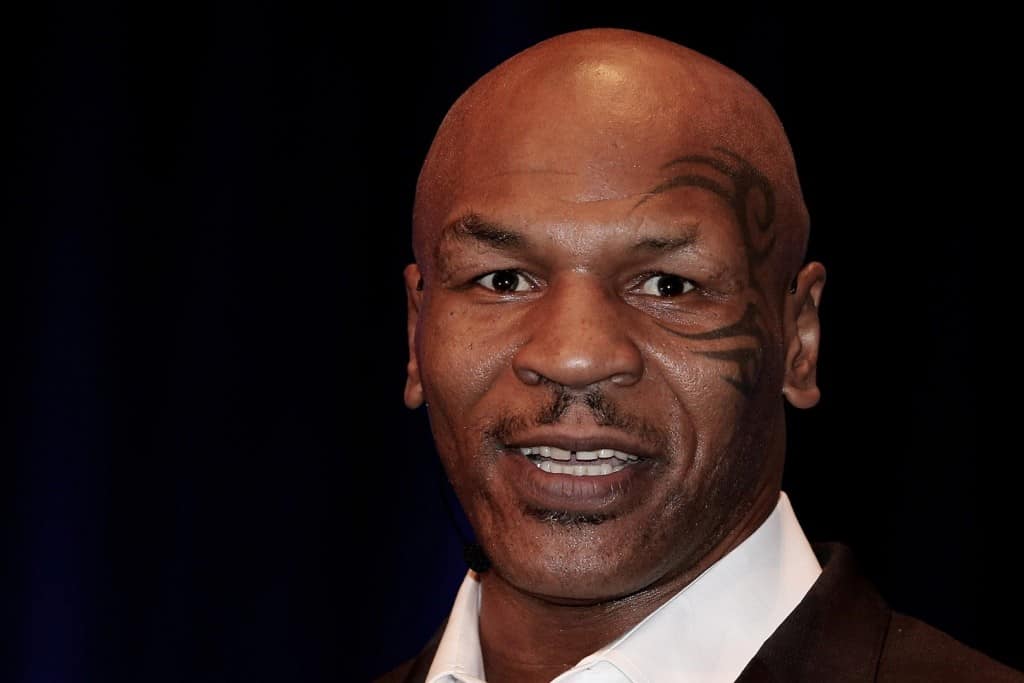 The bigger they are the harder they fall. A person upon whom these words fit perfectly are none other than Make Tyson. A worldwide champion hit the pavement hard in 1991 when he was convicted of rape charges. 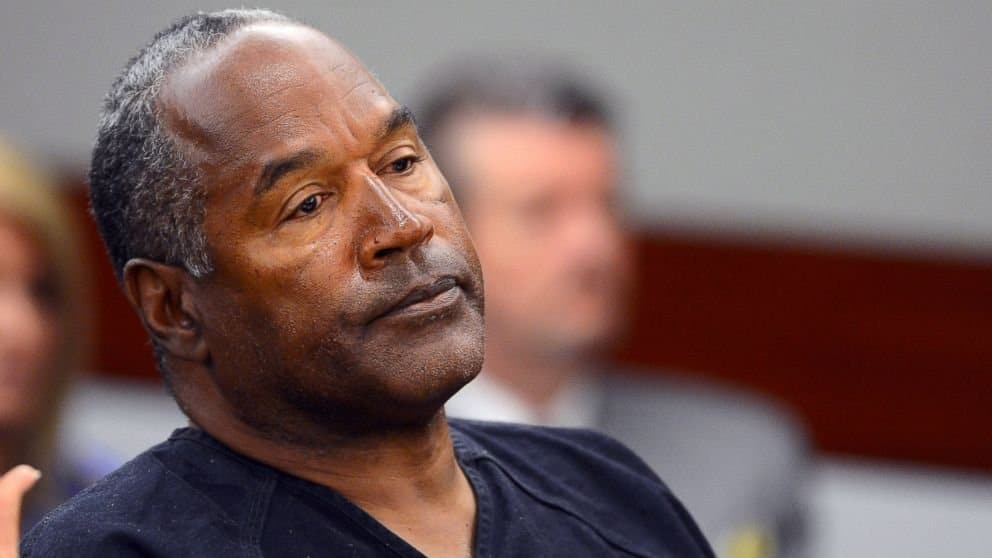 OJ Simpson is perhaps one of the most notorious celebrities of them all. OJ was given 33 years in prison for a range of charges including conspiracy, coercion, robbery, and even kidnapping. 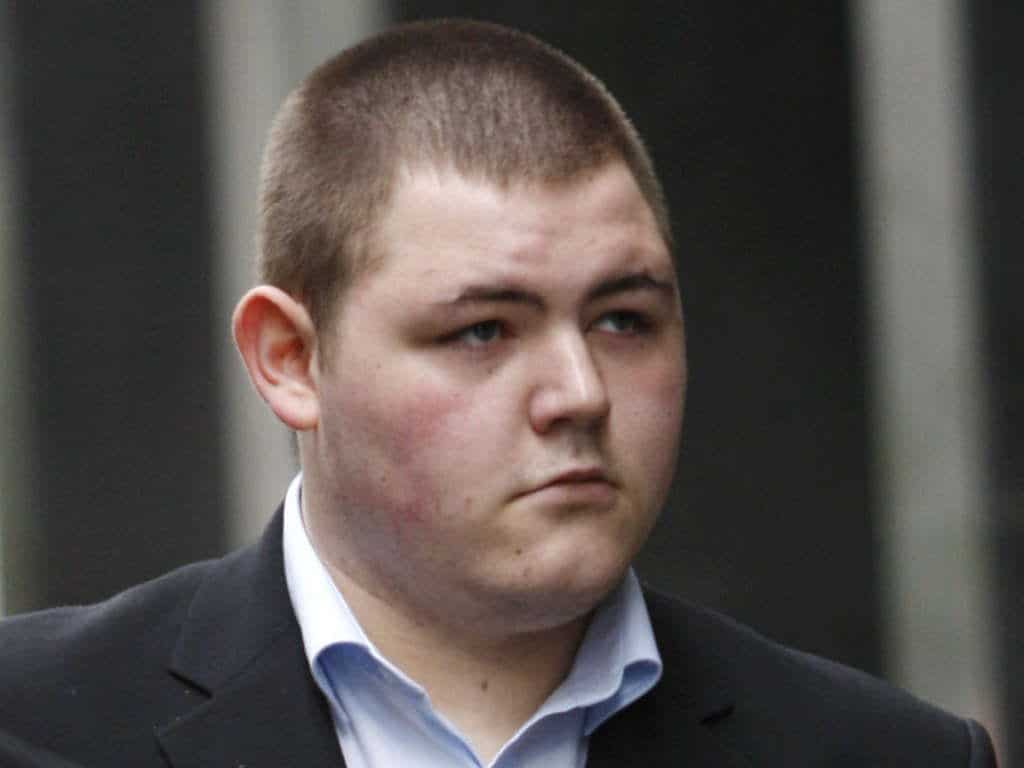 It always boggles the mind when people with perfectly good lives screw things up for lame reasons. The star from Harry Potter, Jamie Waylett, was convicted of promoting violent disorder during the 2011 riots of England. When making the arrest the police found a petrol bomb in his possession and some marijuana in his home. 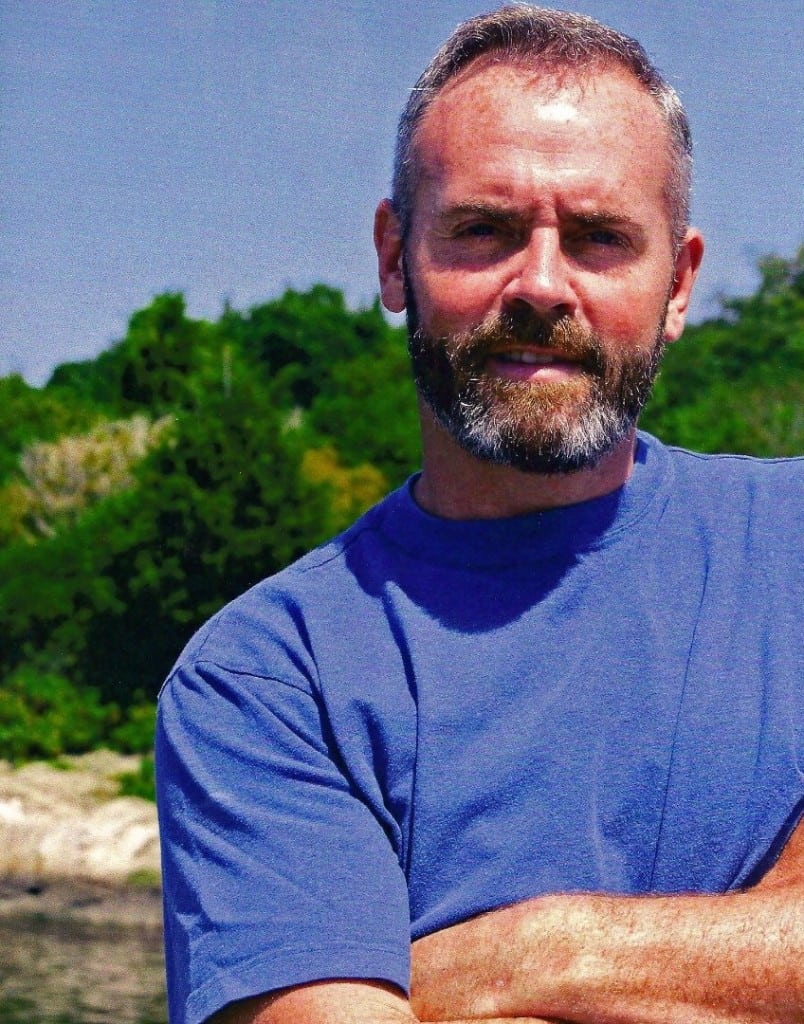 The star of the reality TV show “Survivor”, Richard Hatch became a celebrity over night when he won millions. This fame was rather short-lived as he soon was sentenced to 3 years in prison for evading taxes on his winnings. 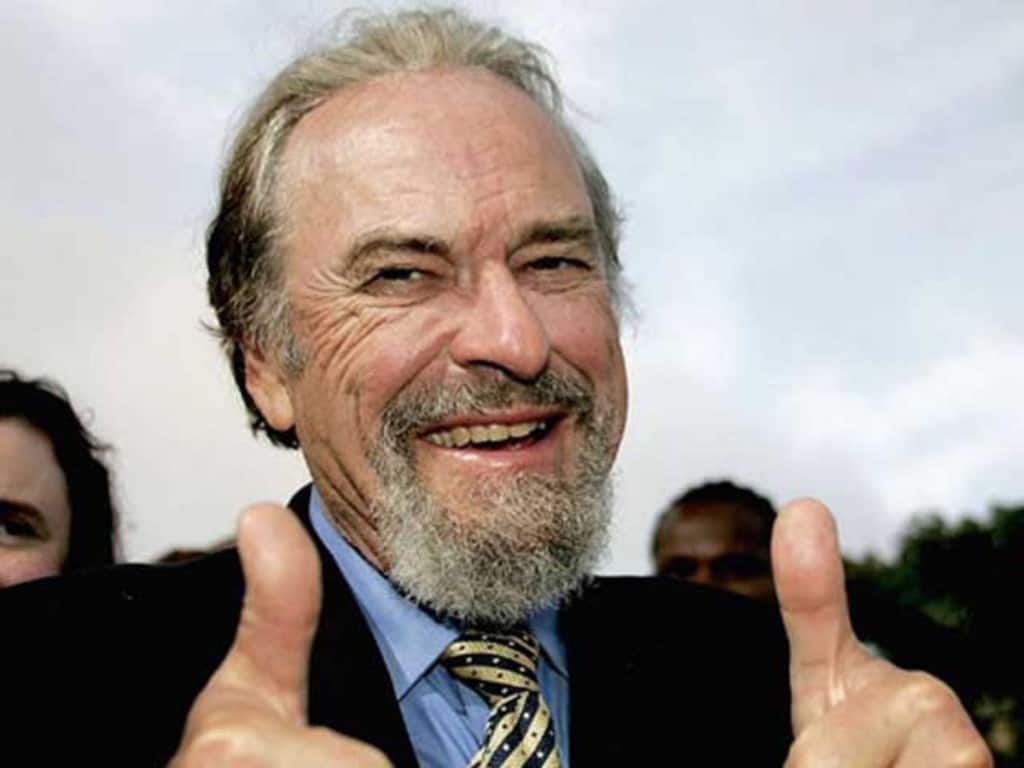 While intoxicated, not only did Rip Torn break into a bank thinking it was his home, but he was carrying a gun with no permit. He did 4 days in jail for this incident. 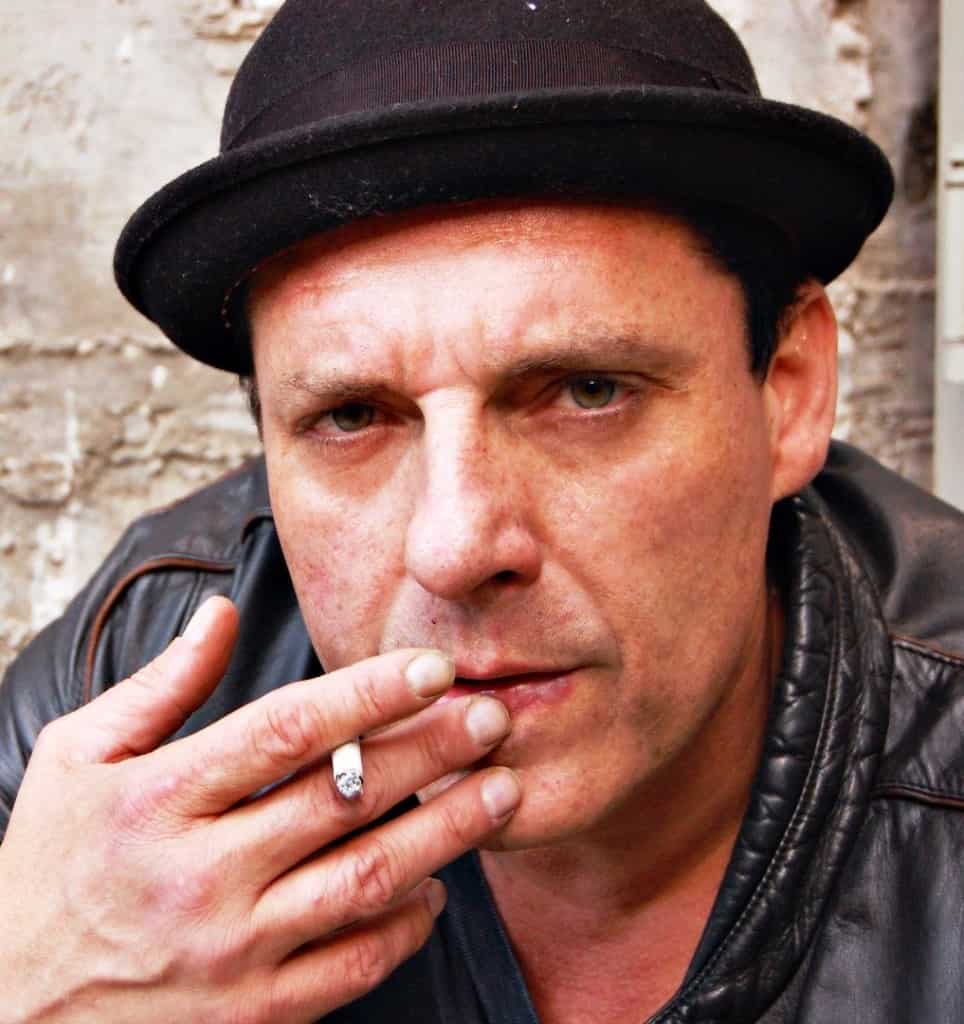 If you have ever been looking for a person to perfectly describe the words “train wreck”, Tom Sizemore is it. After assaulting his girlfriend, violating probation, and failing drug tests, he was sentence to 16 months in prison. 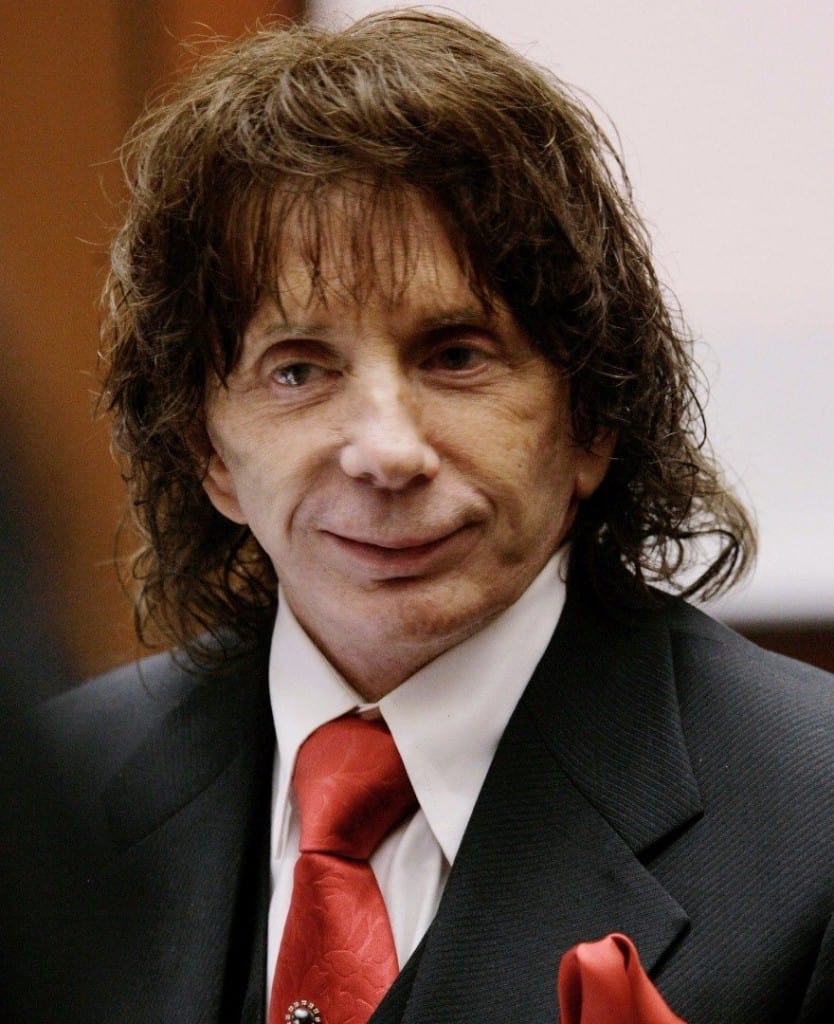 Convicted for the murder of Lana Clarkson, the American music producer Phil Spector is now doing 19 years in jail. 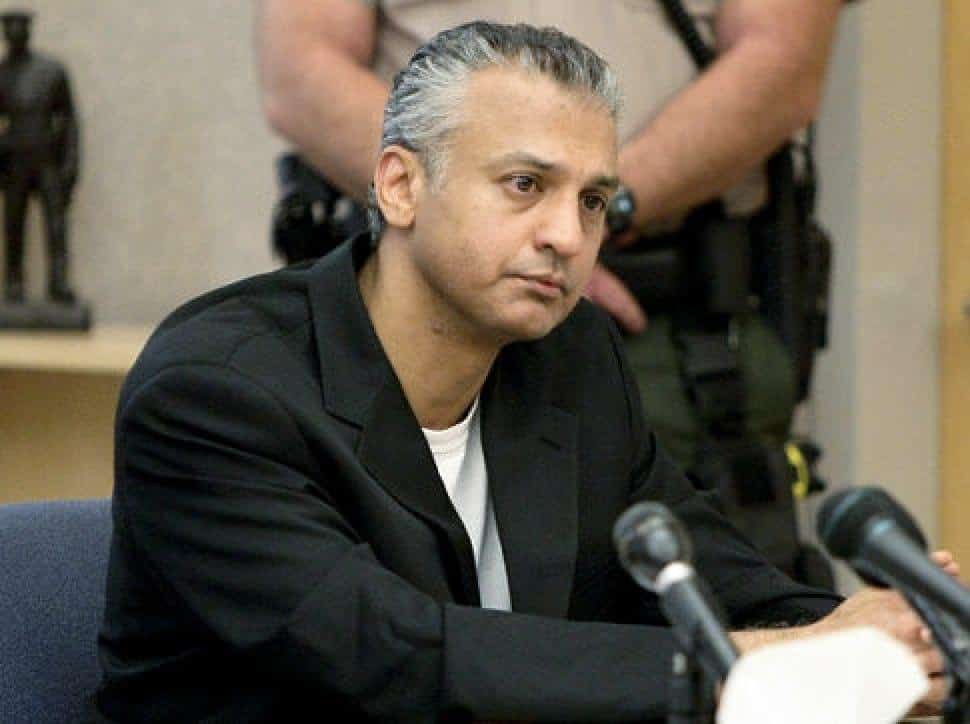 The actor in the movie “40 Year Old Virgin” was convicted of premeditated murder and assault on his ex-girlfriend. He is now paying for this mistake with his life sentence behind bars.