The process of making a film involves countless hours of toiling that never reaches the public eye. It takes a highly dedicated crew working round the clock and with maximum efficiency to finish a movie under-budget and on-time. The process is always known to be grueling and tensions run high a lot of times. The atmosphere on set usually ends up transferring to the atmosphere on the screen.

Here is a set of 20 photographs that have been captured on the sets of some of the most famous movies of all time. These images do a lot to reveal the environment in which these films were made in and are also instantly likable by fans of these films. 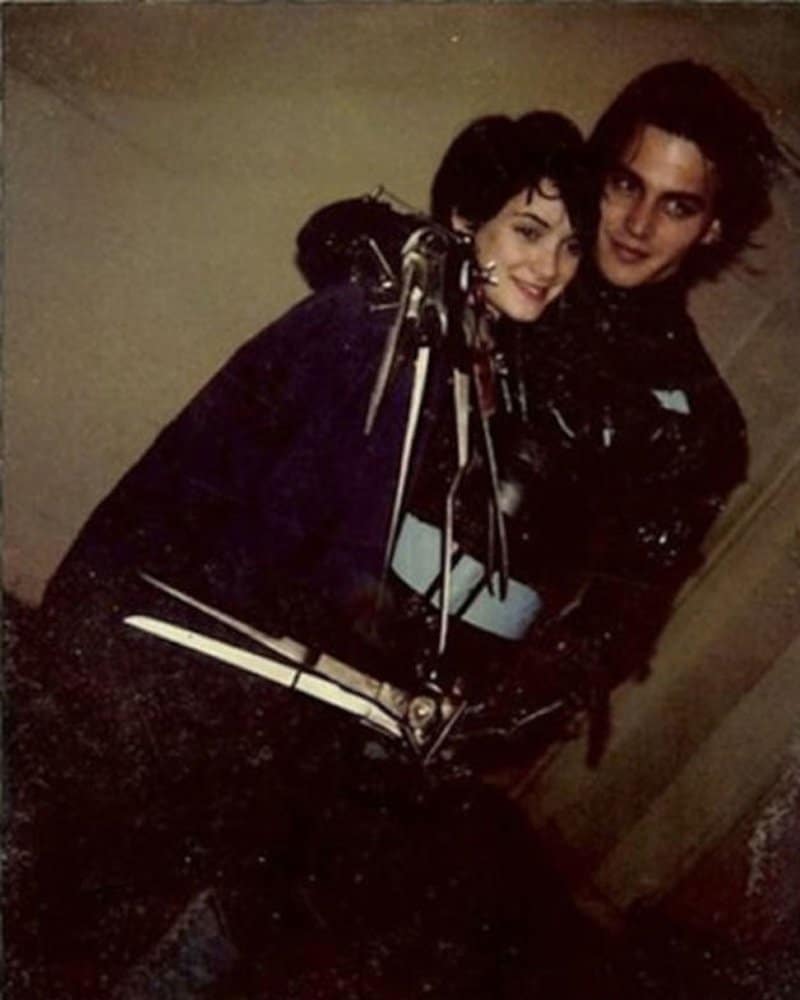 We can see Johnny Depp sharing a hug with Winona Ryder while still wearing his entire iconic outfit, scissors and all. 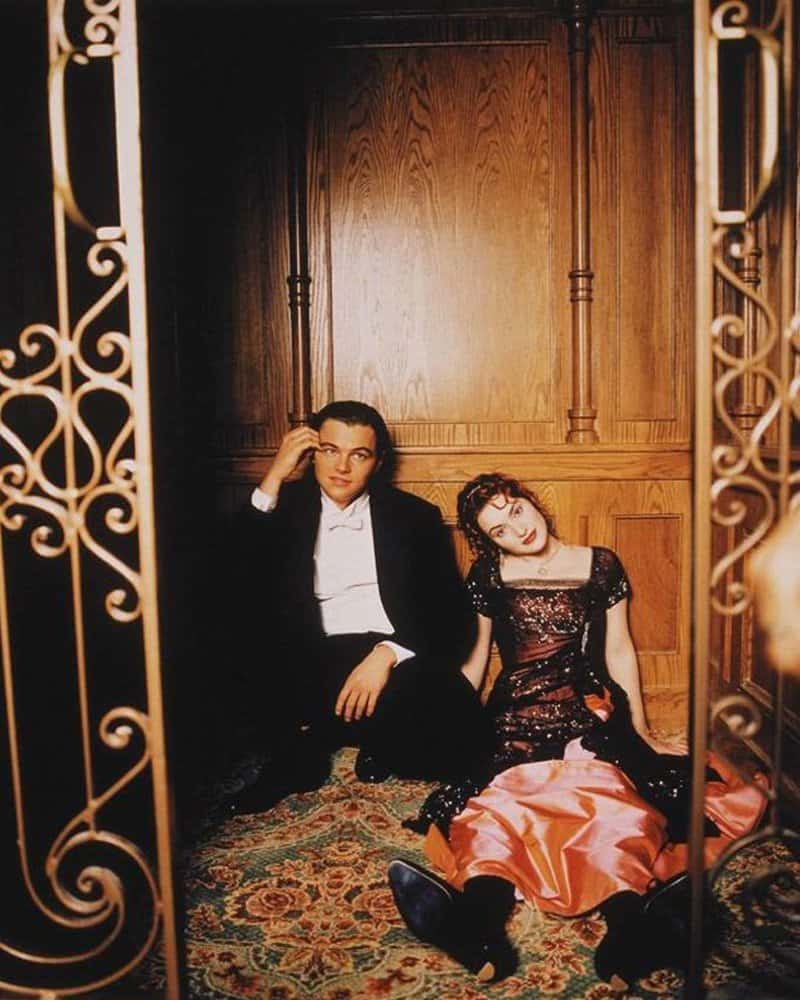 Time in between takes can get a little mundane, as demonstrated by the charming duo of Leonardo Dicaprio and Kate Winslet while shooting for Titanic. 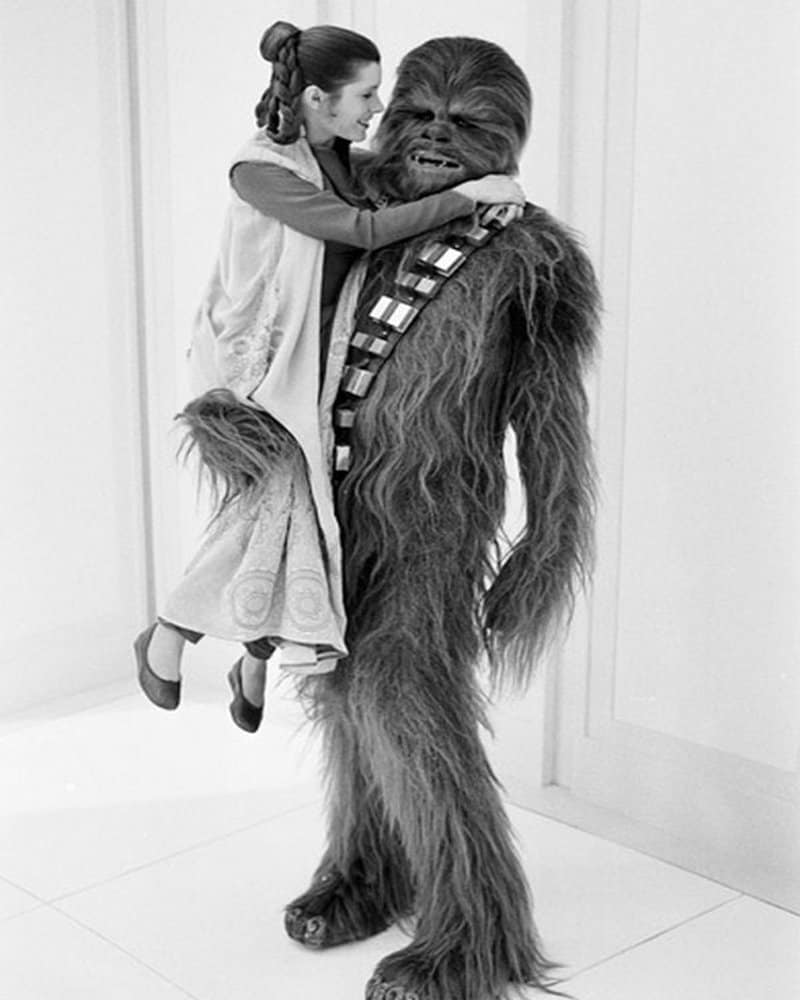 This iconic duo are seen in another light altogether in this all-time-great set photograph. 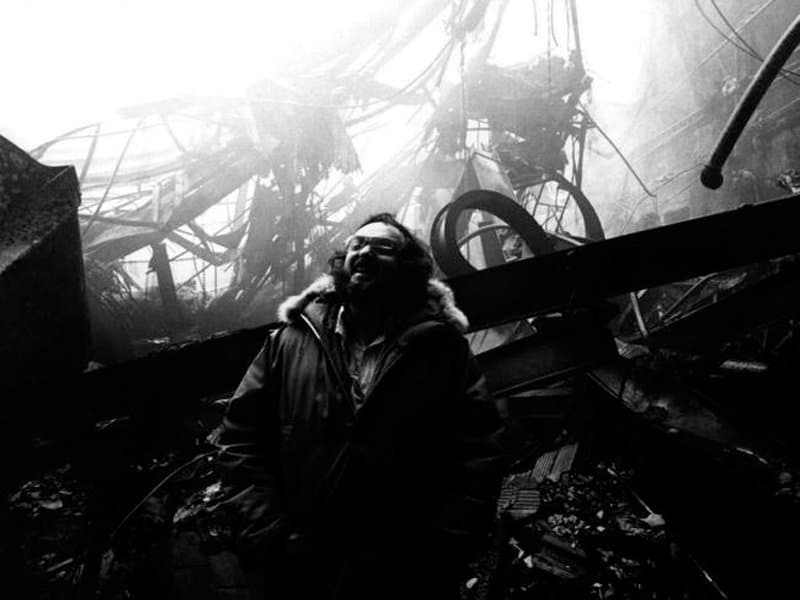 We can see Stanley Kubrick laughing menacingly on the set of the burnt down Elstree Studio. This is where he shot his classic horror film ‘The Shining’.

The Silence Of The Lambs 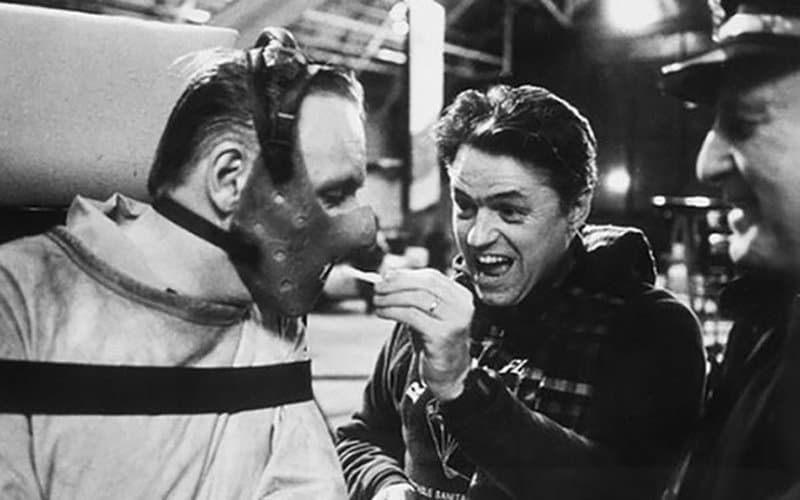 We can see Anthony Hopkins sneaking in French fries in between takes during his stint as the iconic cannibal, Hannibal Lecter. 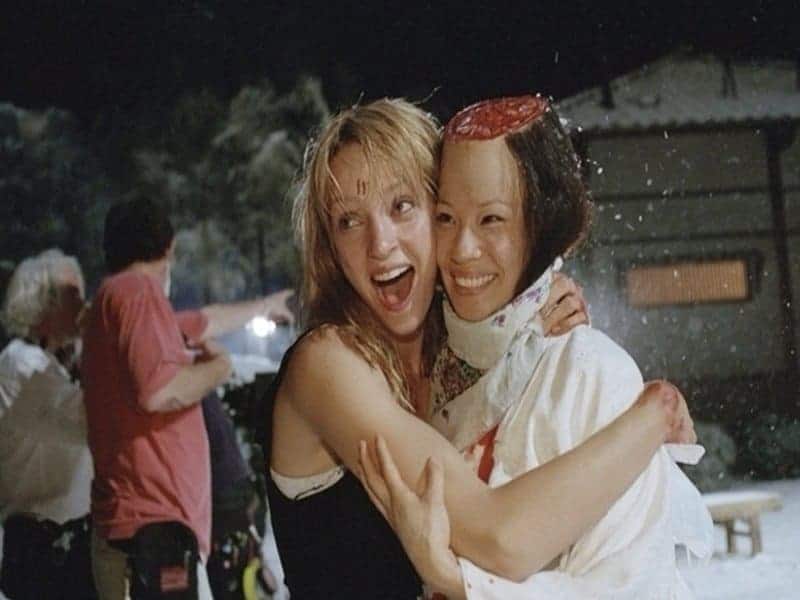 Uma Thurman and Lucy Lie take a picture after their legendary fight in ‘Kill Bill’. 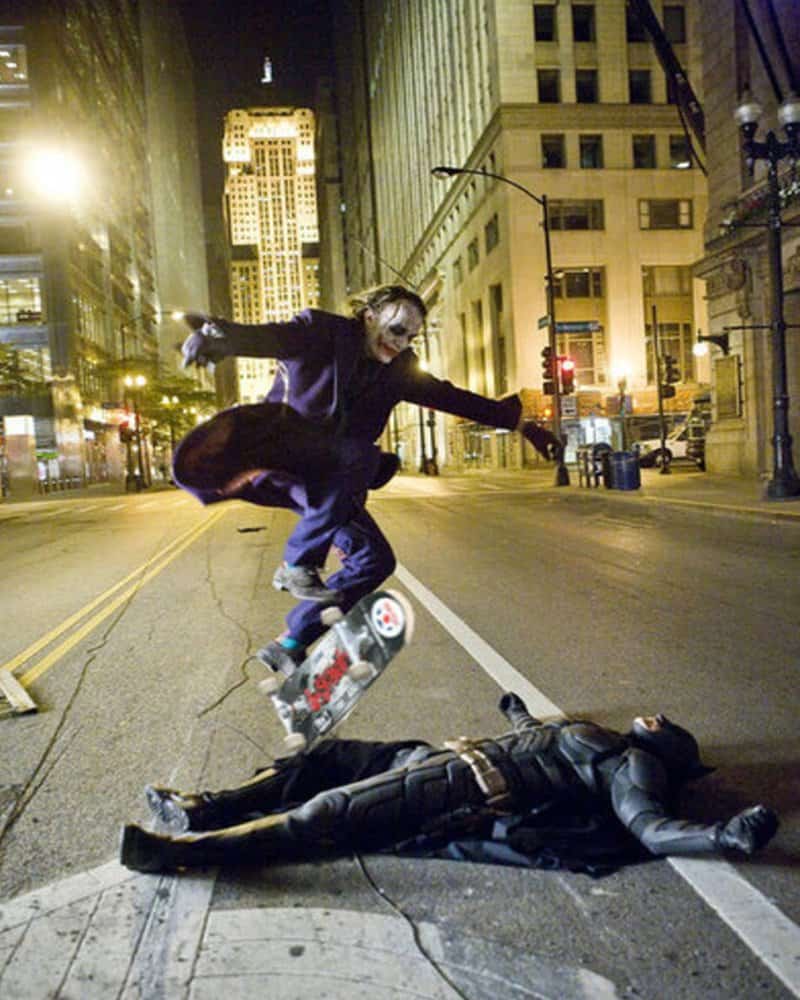 Heath Ledger makes Batman feel the weight of his loss by performing awesome skateboarding stunts over him. 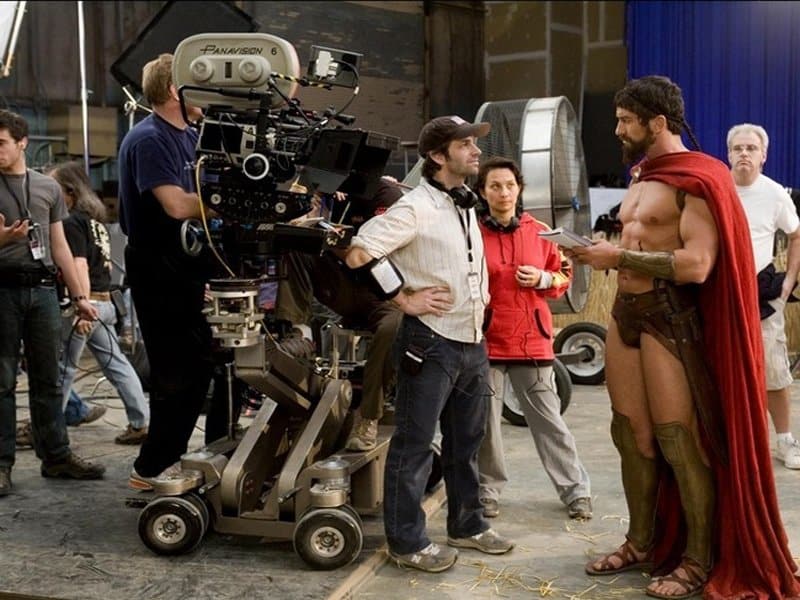 Zack Snyder gives the imposing Gerard Butler tips on the set of 300. 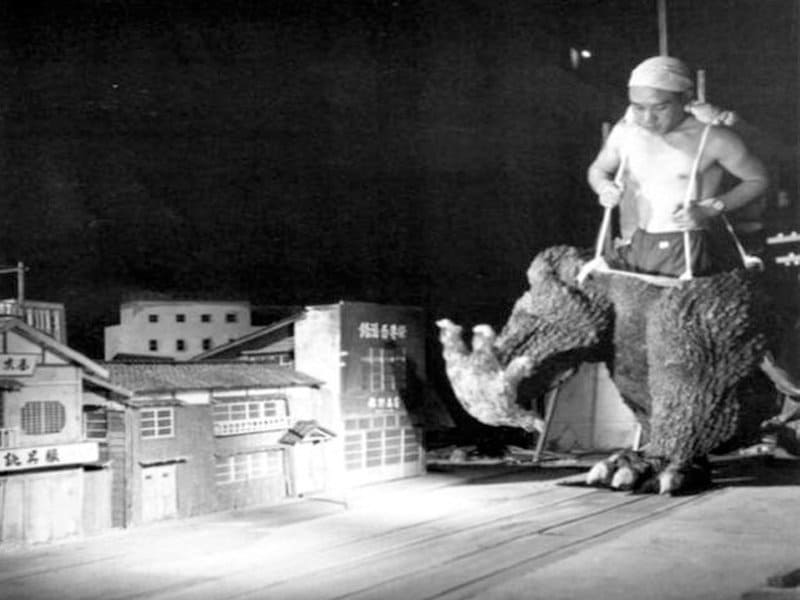 Godzilla looks ever more terrifying as half-man, half-beast doesn’t he? 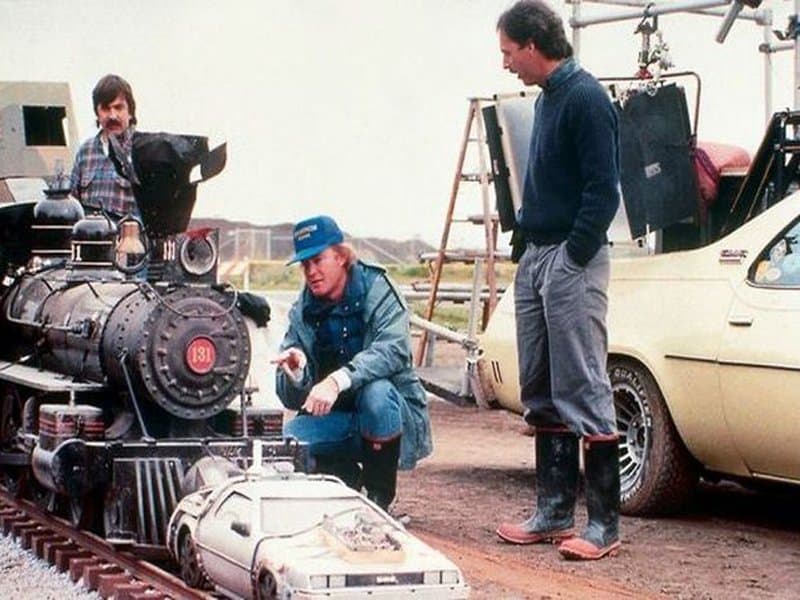 The DeLorean was a lot bigger than you expected, right? 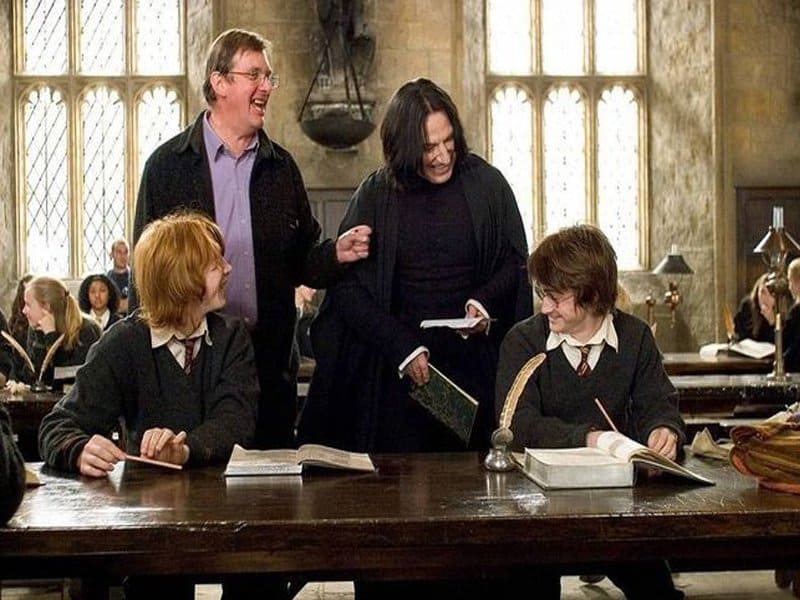 The cast sharing a lighter moment on the set of ‘Harry Potter’. 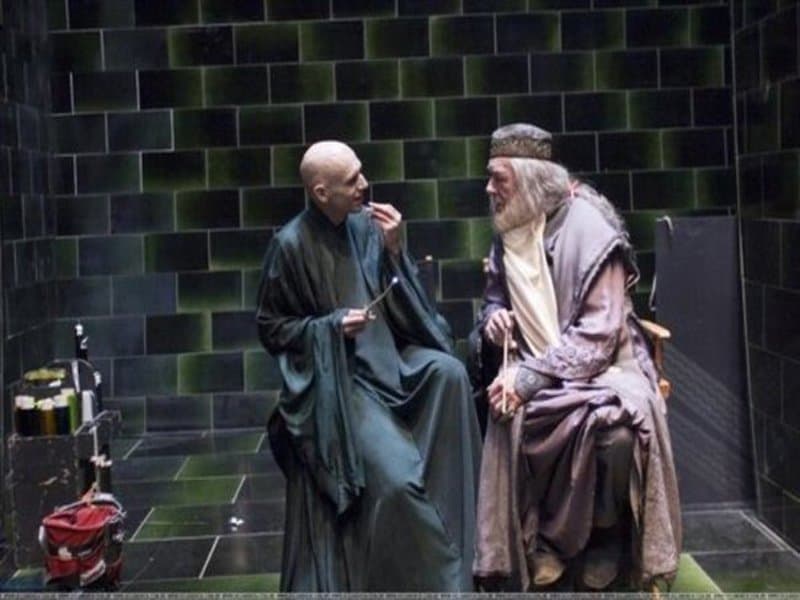 This is what it looks like when the forces of good and evil sit down for a discussion. 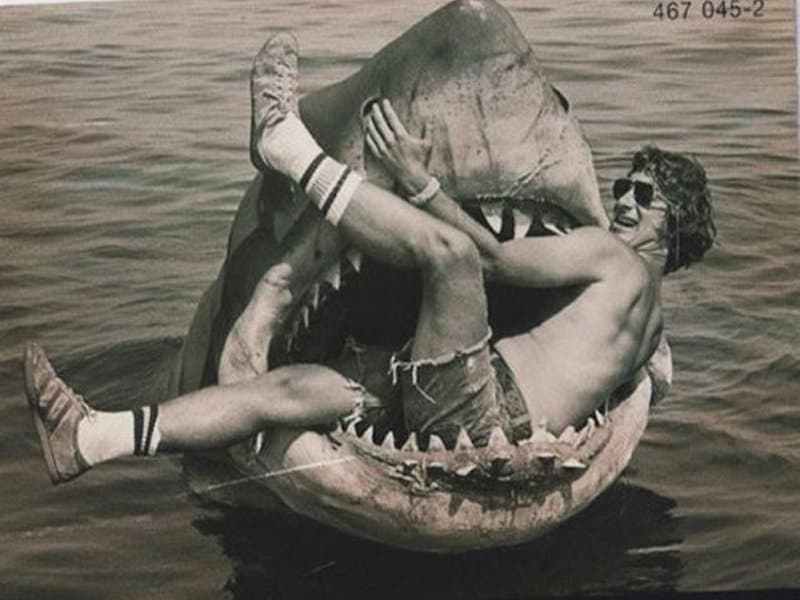 Steven Spielberg takes a picture inside the jaws of his mighty mechanical underwater beast. 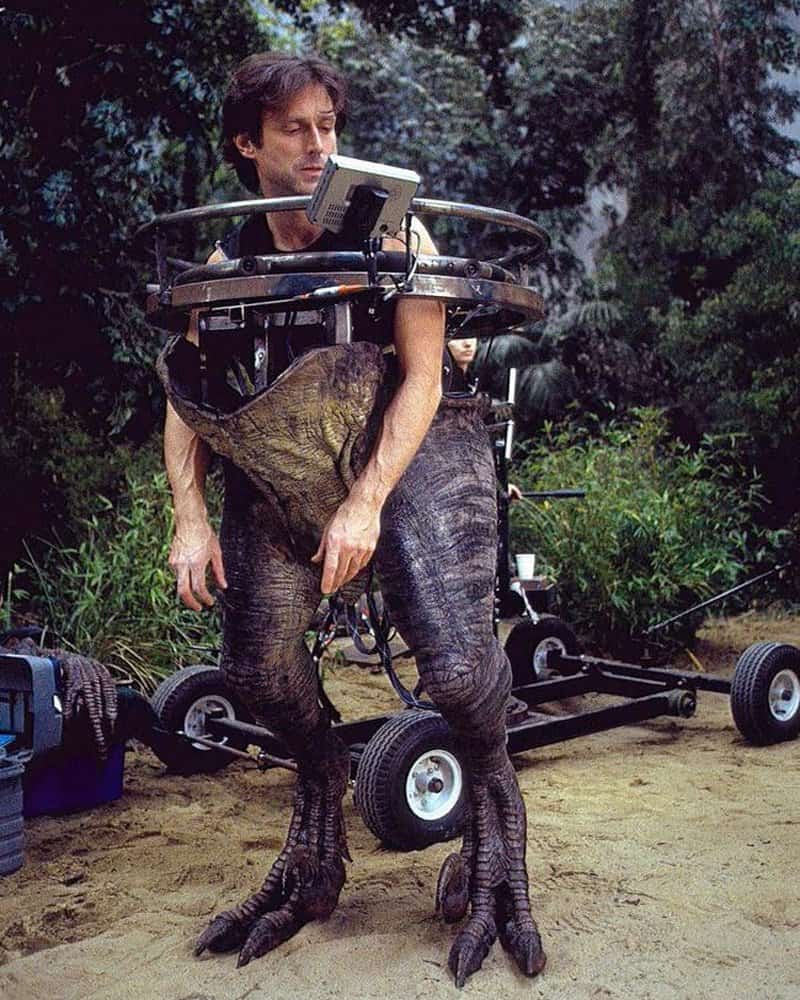 The movements of the dinosaurs were carefully choreographed in Jurassic Park, as evident in this hilarious picture. 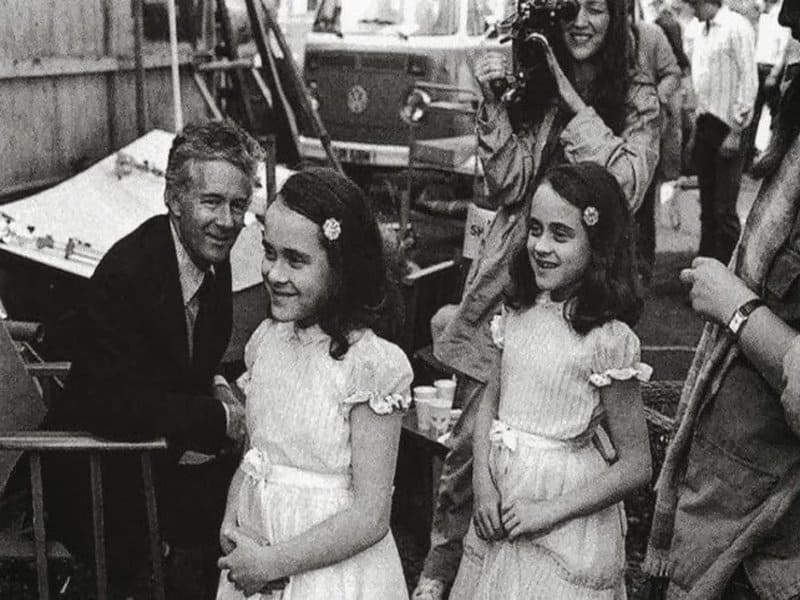 The scary twins from ‘The Shining’ look a lot less intimidating when they smile. 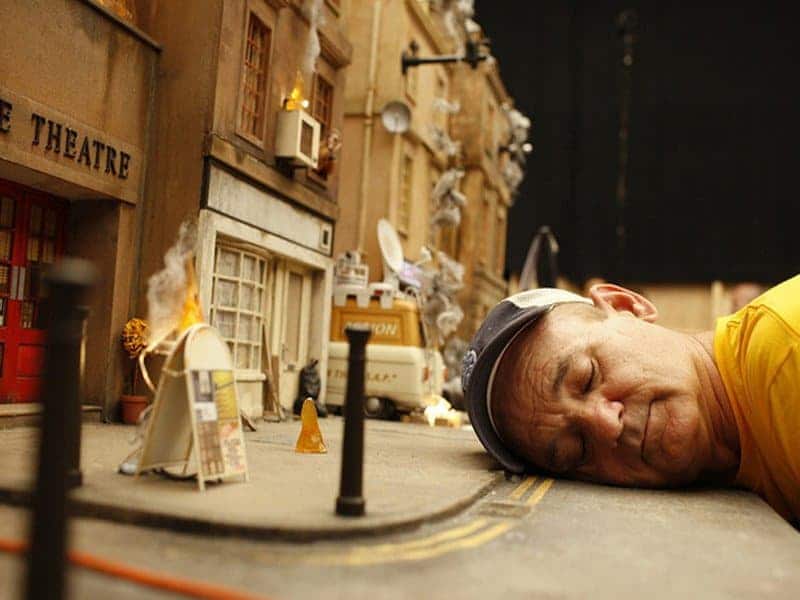 Bill Murray taking a nap on the set after his voice-over stint. 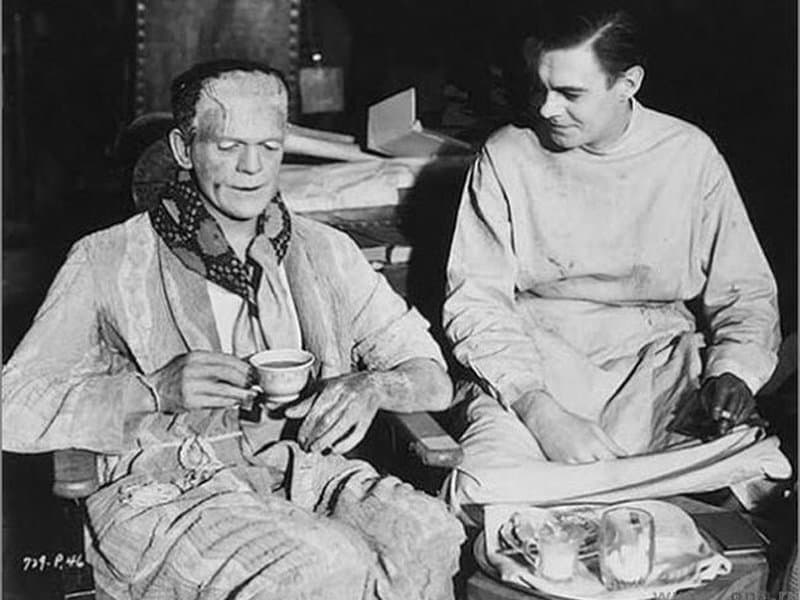 We can see Frankenstein taking a break and enjoying his favorite beverage. 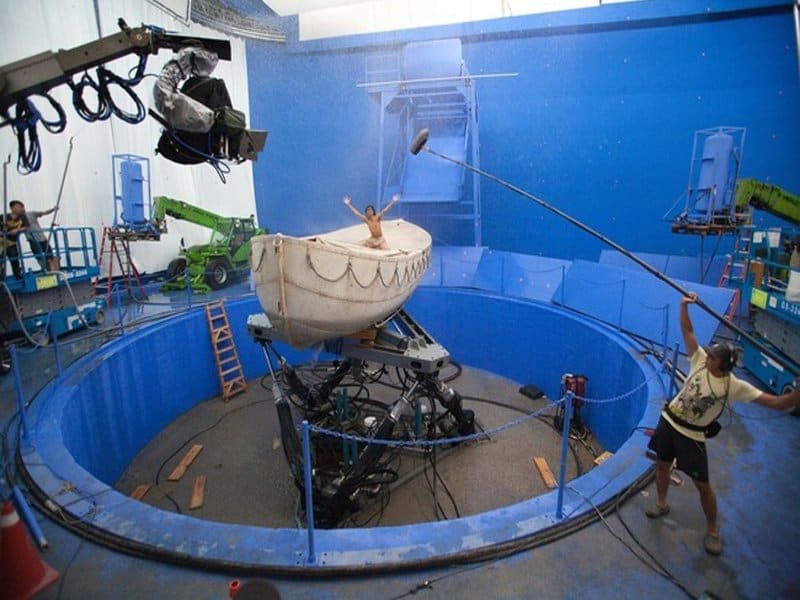 With the CGI stripped away, Life of Pi looks quite different indeed. 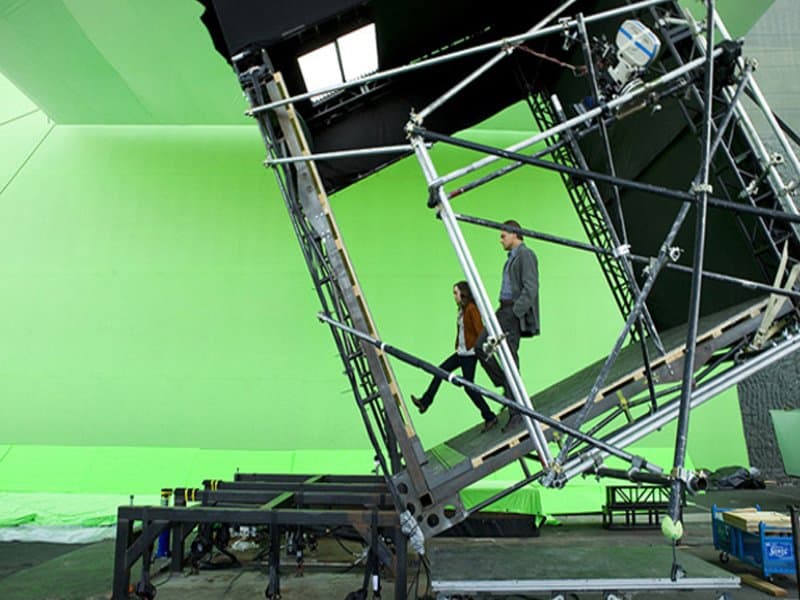 ‘Inception’ looks even more confusing with the CGI missing. 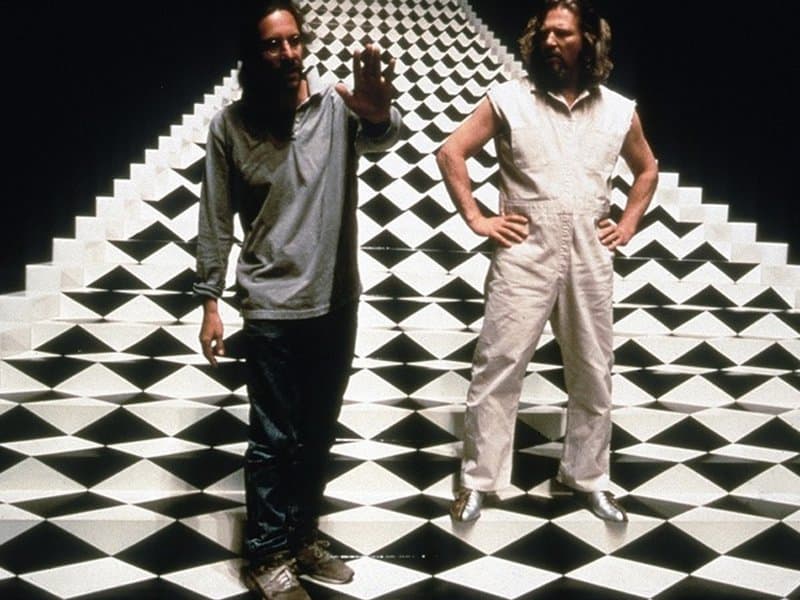 ‘The Dude’ prepares for his epic trippy scene in ‘The Big Lebowski’.