Have you ever seen an animal that looks as if it’s stoned? Here we’ve compiled a list of twenty animals which look as if they’ve been smoking something strong. While these pictures were most likely perfectly-timed, they’re still hilarious. Have a look at the following images of various animals looking stoned, maybe they’ll remind you of someone you know. We’ve got an overly-happy donkey, an owl trying to count the alphabet, a meerkat trying to seem sober, and many, many more.

Are You Sure That Was Eucalyptus? 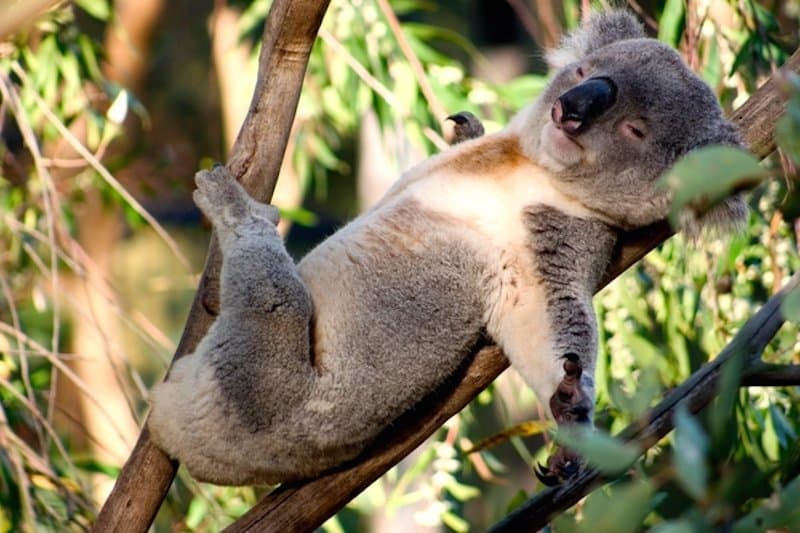 This koala may have had something to eat but it seems as if it was something other than eucalyptus.

Your Dog Seems A Little Too Happy… 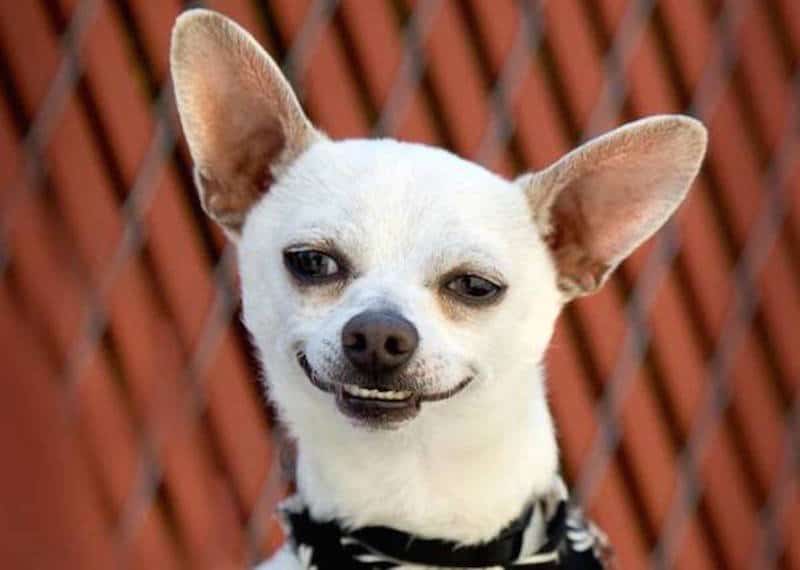 Has anyone ever seen a happy chihuahua? A chihuahua that isn’t always yapping at everything? I haven’t, but this one seems a little too happy, and maybe a little cross eyes as well. 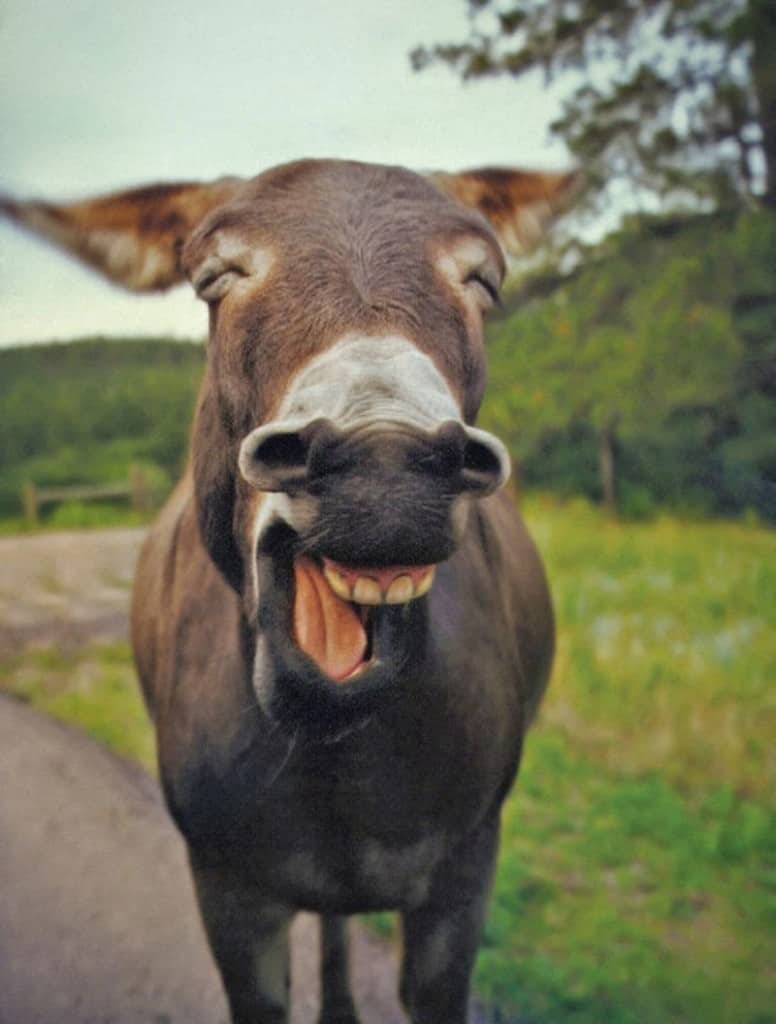 This donkey looks as if he’s not only heard the best joke ever, but maybe someone’s given him something to cheer him up a little bit.

Is That A Special Cake? 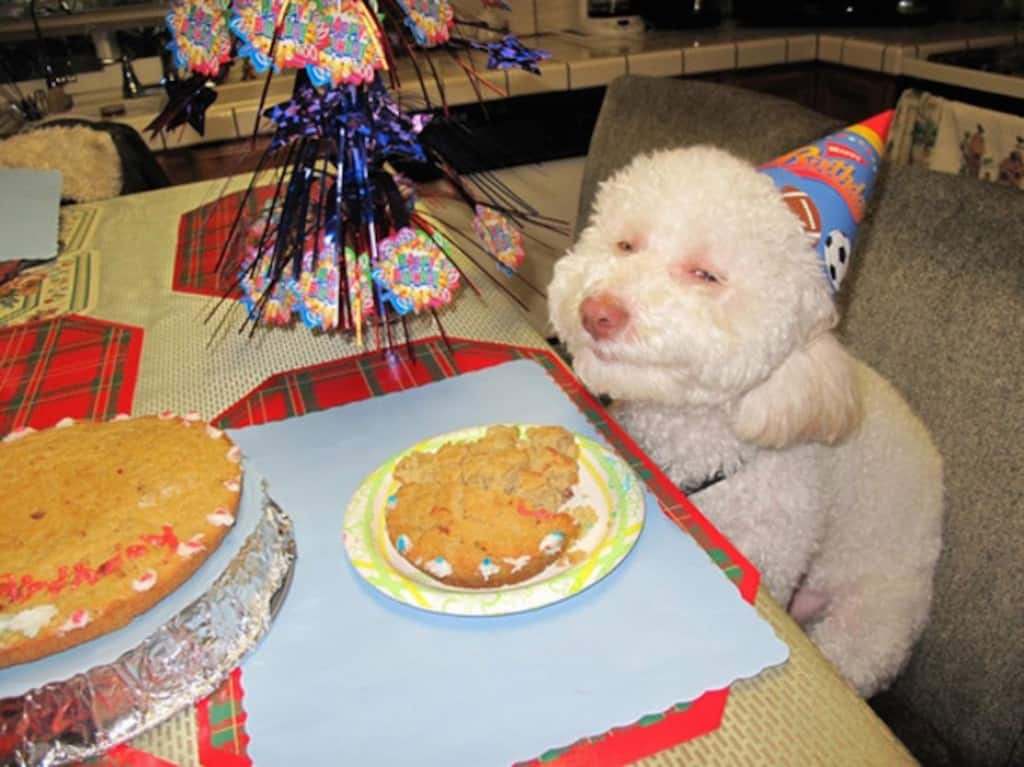 Has the owner of this dog made the birthday cake like they’d make their brownies?

Come Lay With Me 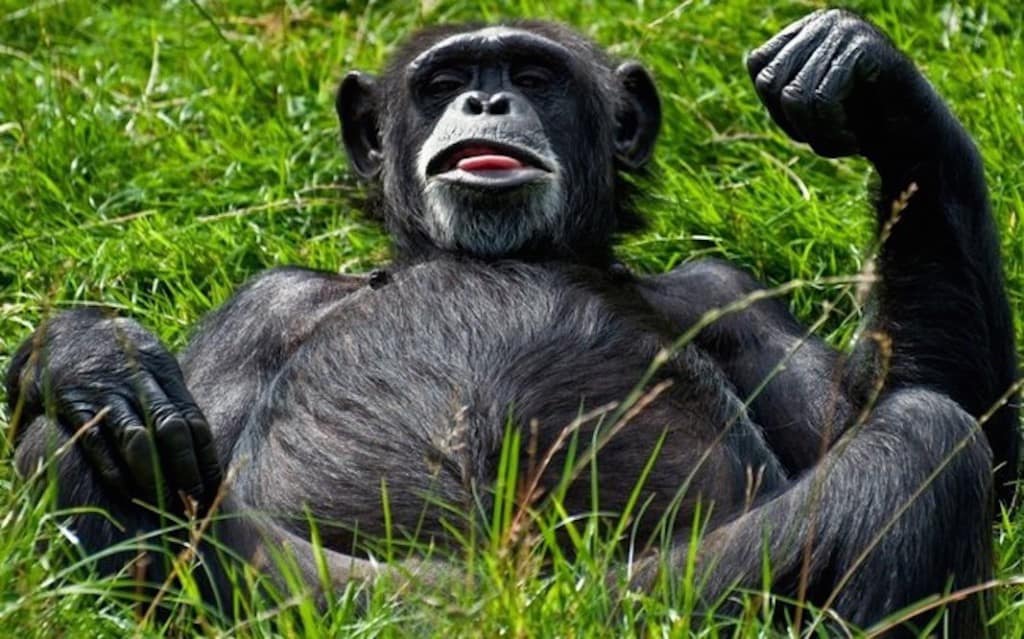 I’m feeling as if I’ve smoked a little too much, I’m just gonna lay in the grass for a bit, care to join?

Dude, I Can Fly 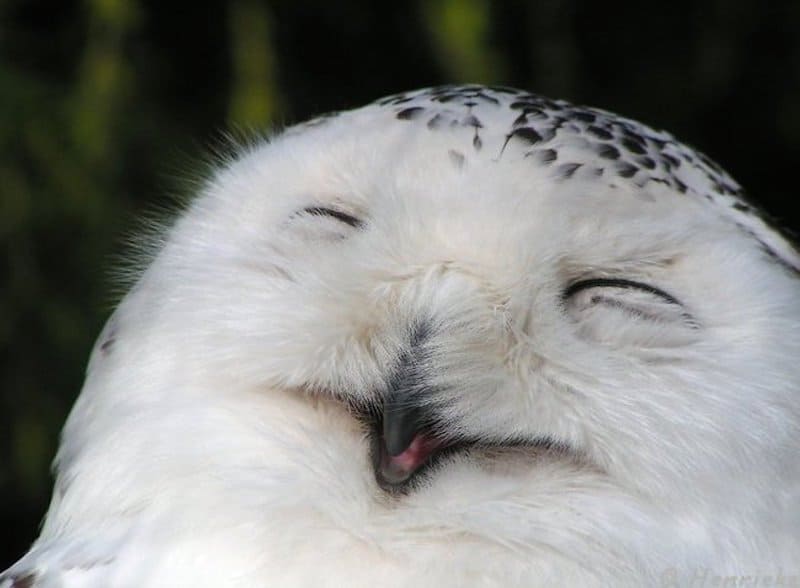 I don’t think this owl should even try to fly, does he even remember how to? Then again, you know how that saying goes… don’t drink and drive, smoke weed and fly. 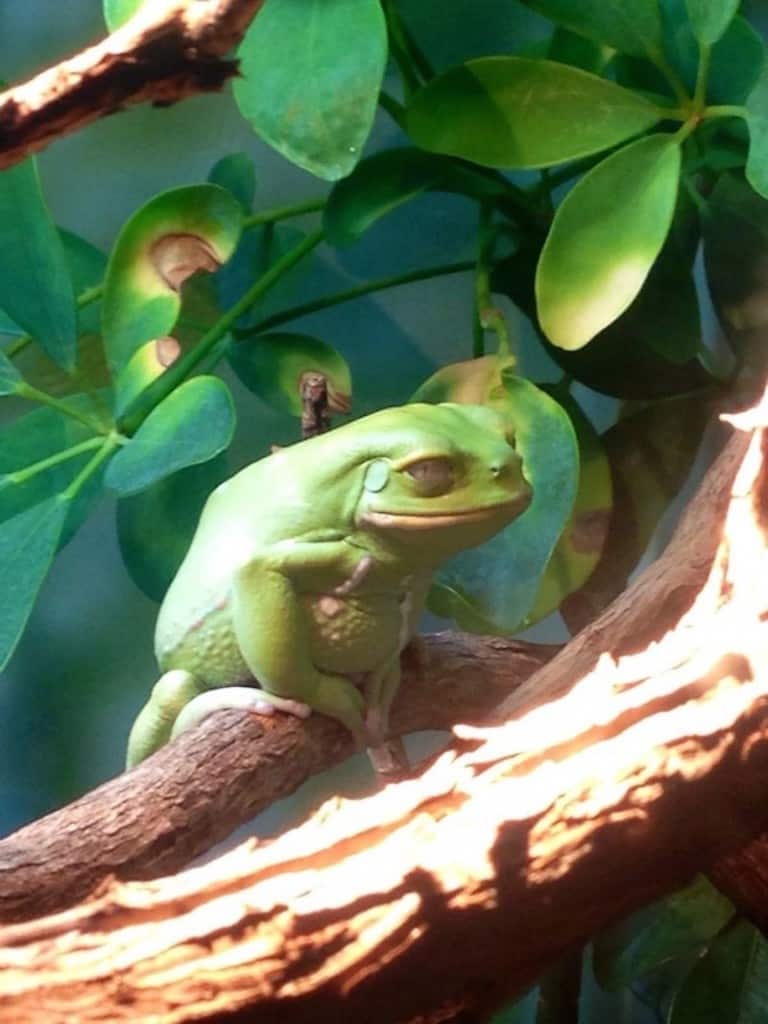 It looks as if this frog is contemplating whether he should order a fly or just go out into the wilderness and find one. 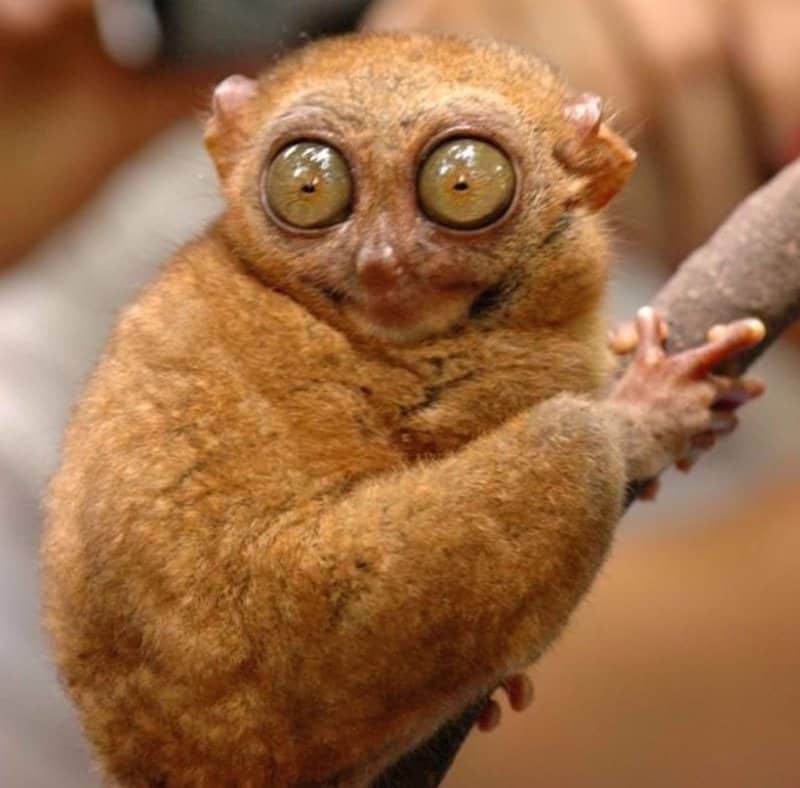 Did someone tell him the police were coming for him or something? 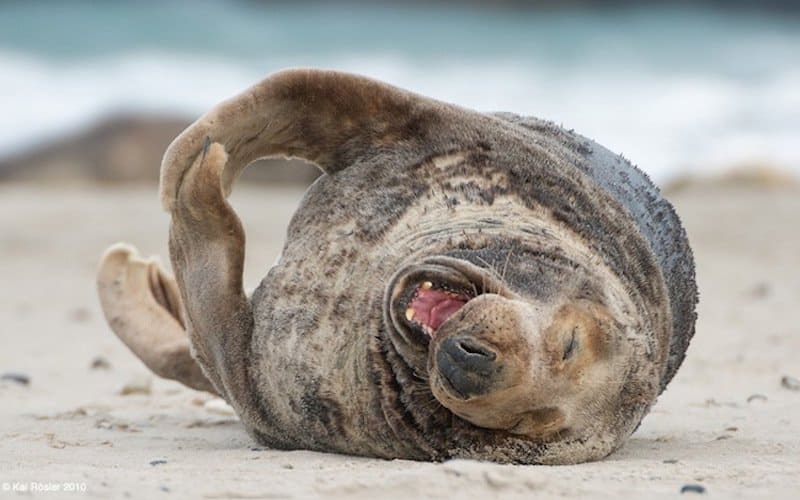 Everything you say is funny, even if it’s just a “hello” I will still find it hilarious.

How Are You Standing Right Now? 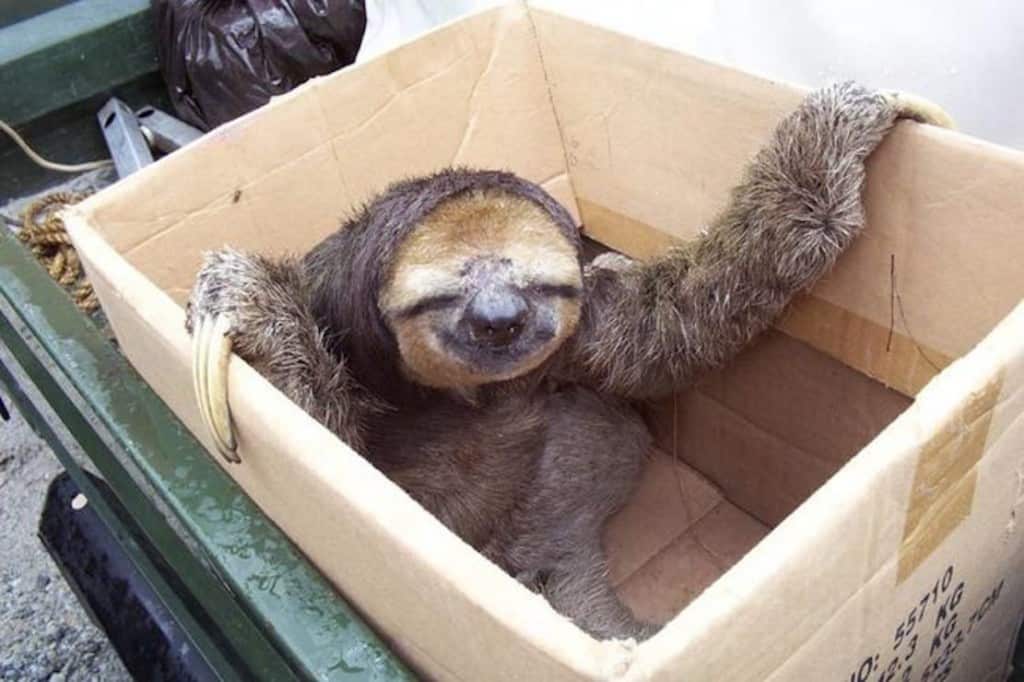 Can he stand? I don’t think he can, I think he may have been given a little too much. 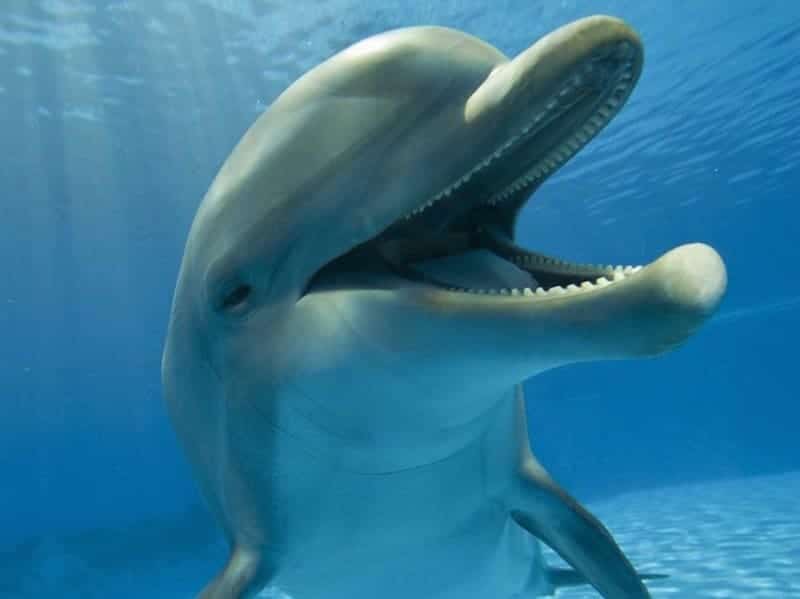 He seems really happy, but maybe a little too much sea weed. 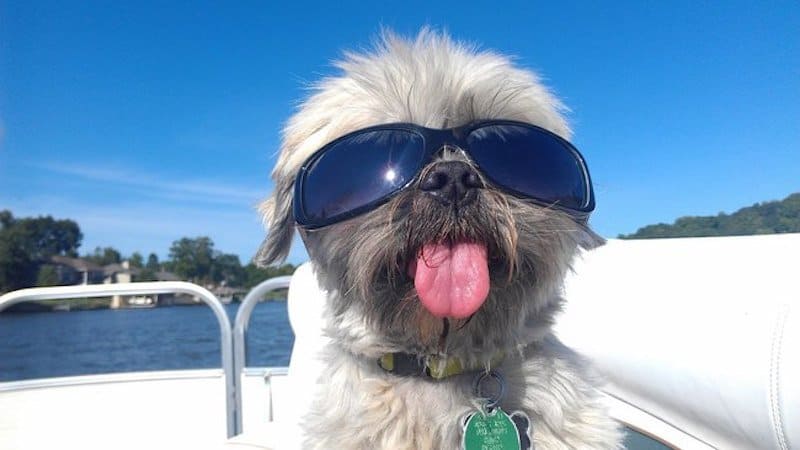 Does he know he’s on a boat or has he had one to many puppy brownies? 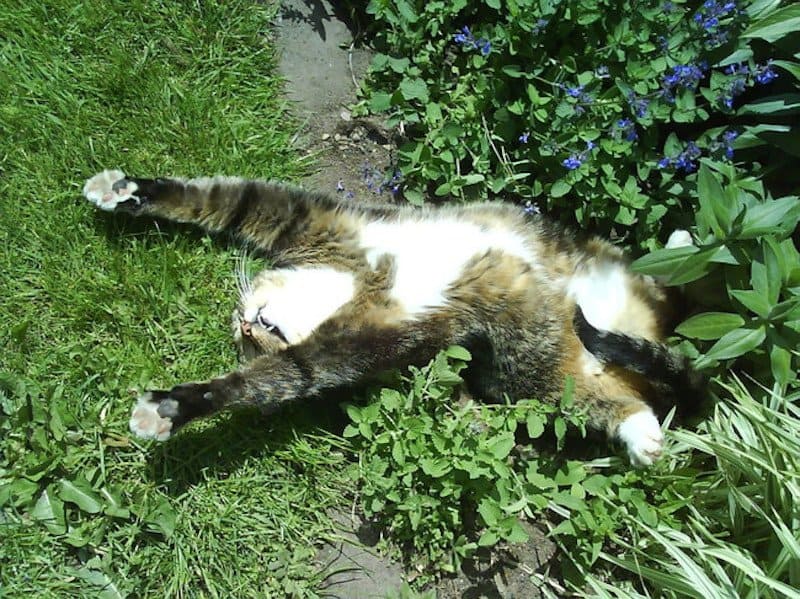 This cat looks as if he didn’t make it home last night, and figured he’d sleep in the garden. There’s nothing like fresh air.

What Do You Think? 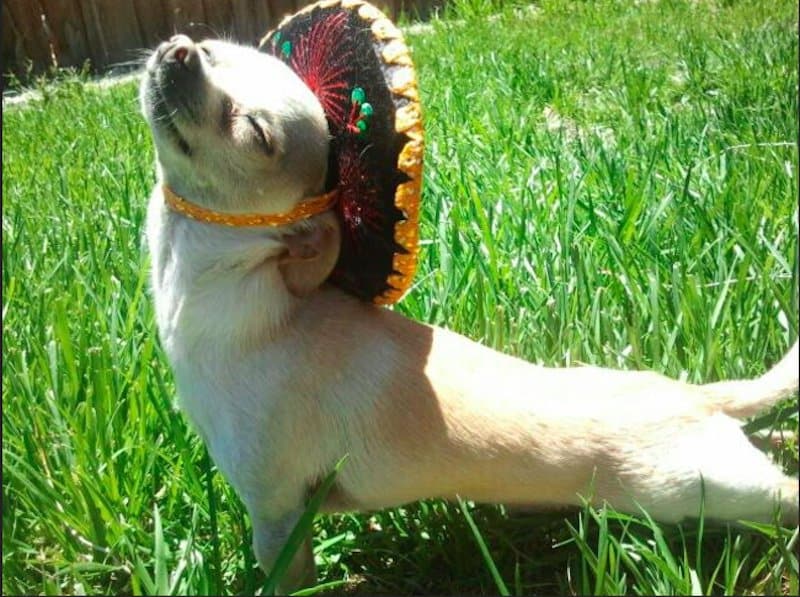 It looks like this dog just went to the shops and bought a new sombrero, do you think it suits him?

What Did You Say? 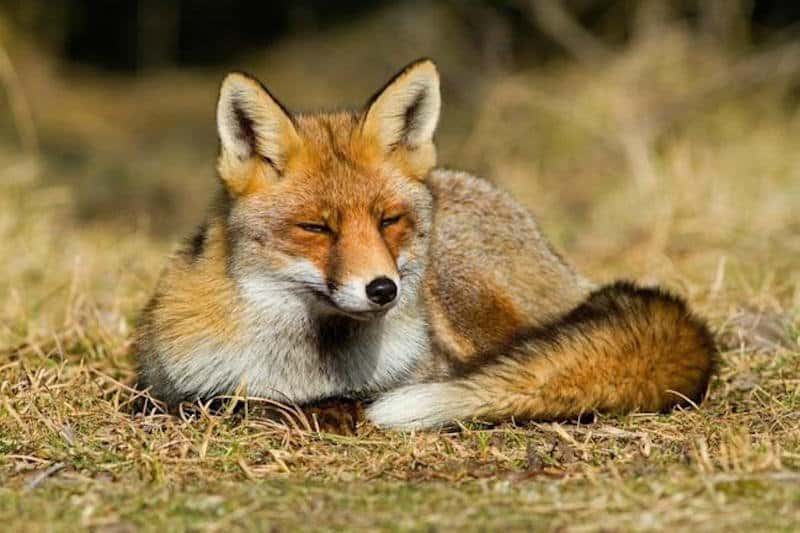 He was too busy watching the jellyfish float by, I don’t think he heard you, maybe you should repeat that again.

I Think I’m Feeling It Man 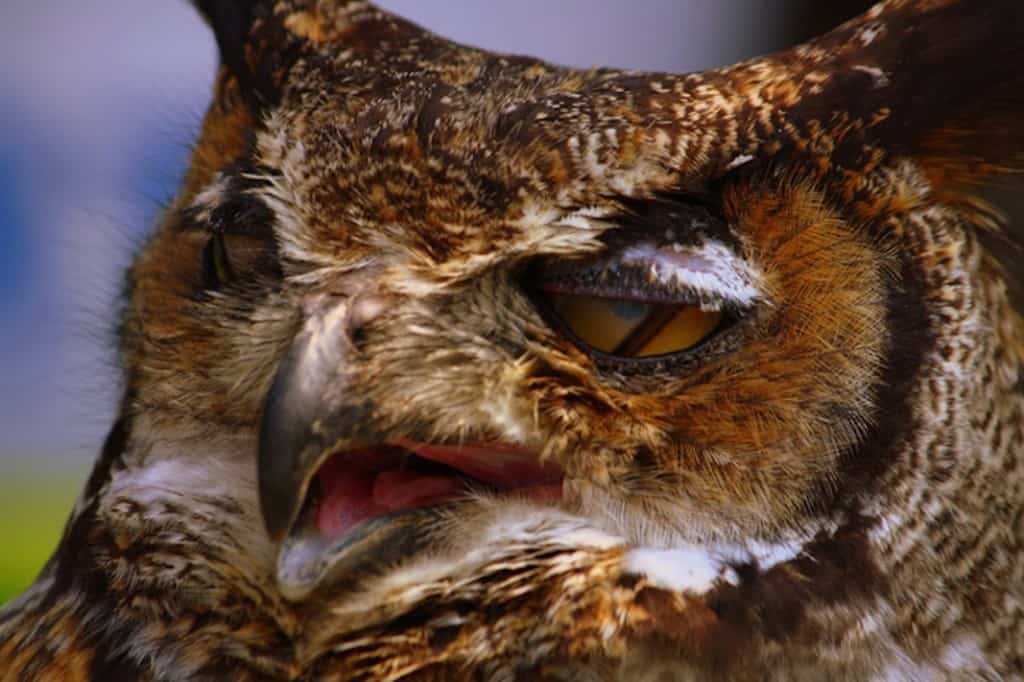 This owl looks extremely deep in thought… maybe he’s trying to count the alphabet or something?. 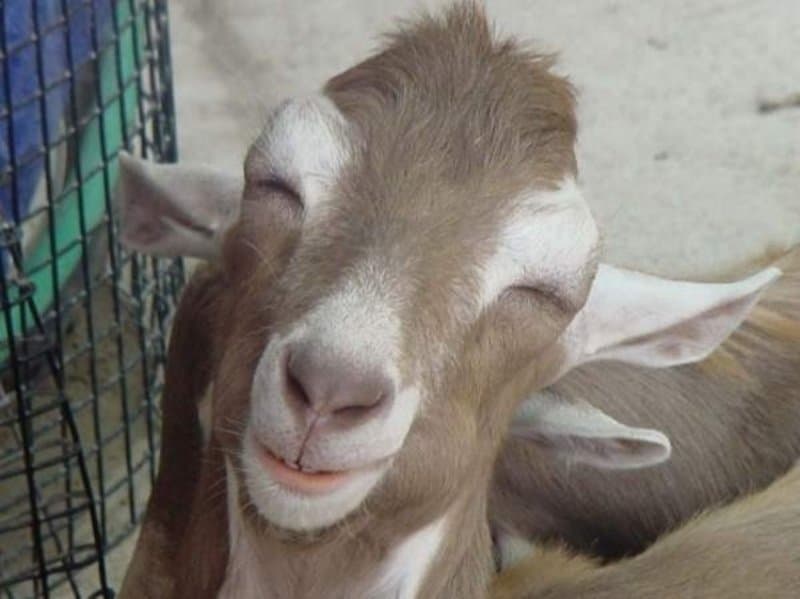 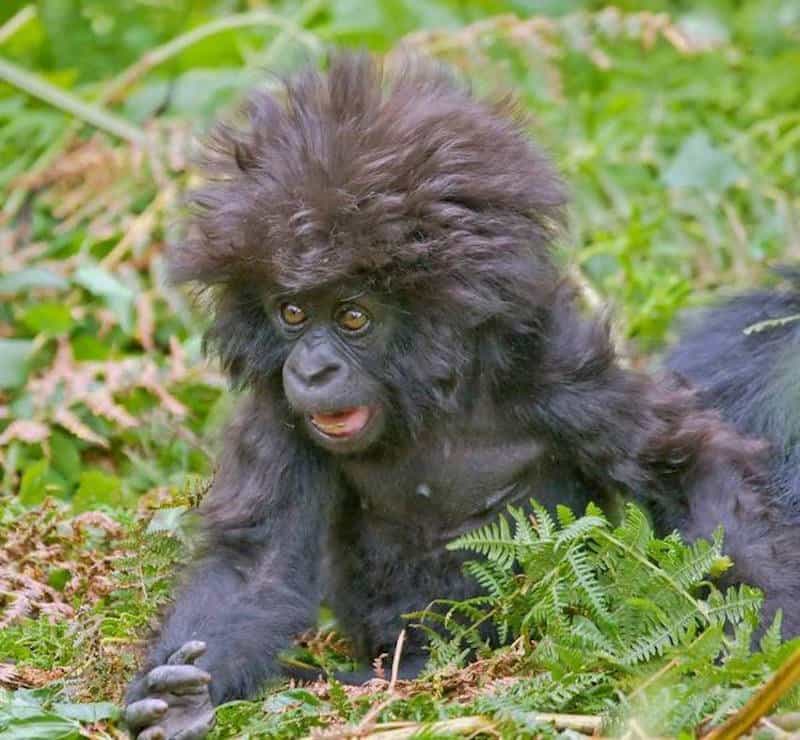 I think he took to much to even remember what he did or how he got there. 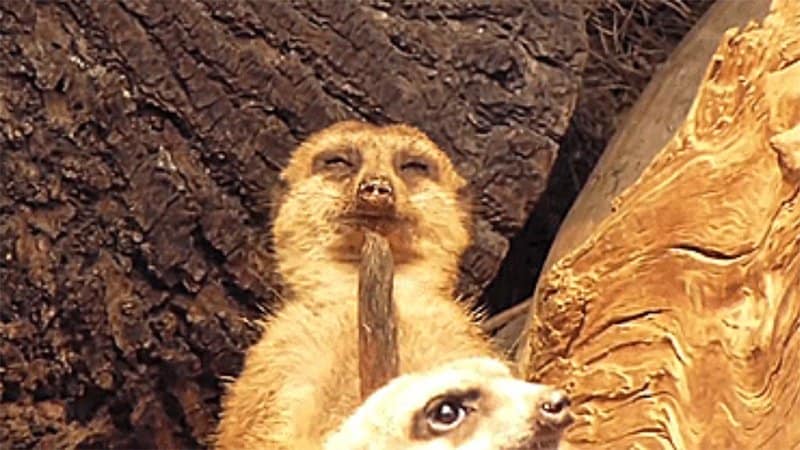 This Meerkat looks as if he’s been pulled over by the cops and he’s concentrating extremely hard on acting sober.

Nope, Not Getting Up Now 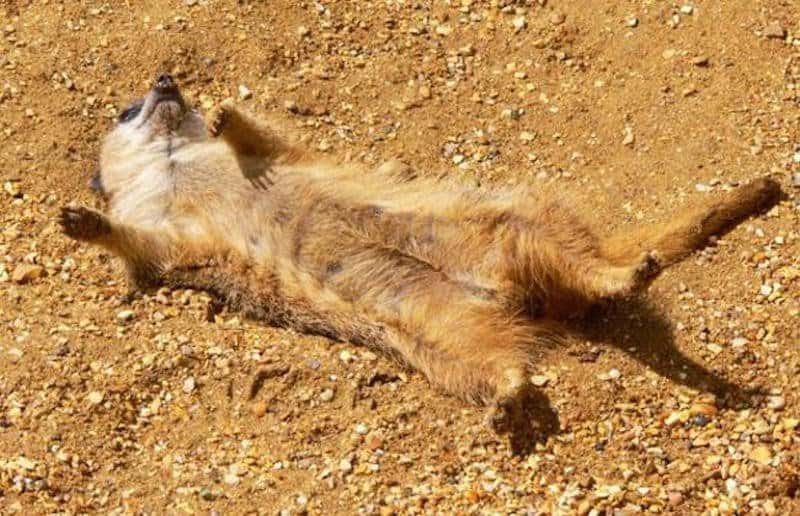 I think he was trying not to fall over, well he’s down now and it doesn’t look like he’s going to get up anytime soon.