10 Of The Most Expensive Photographs Ever Sold

For some photography is a hobby, while for others it is just the act of taking the phone out of your pocket and taking a picture. And even if you praise yourself as an enthusiast or not, there is no denial that photography is truly an art form. However, when people talk about photography, almost no one connects it with earning money, quite the opposite in fact. The general consensus is that taking photos can rarely get you a few bucks, if you try hard enough. Nevertheless some of the most famous photographers are earning their living out of photography, and what’s more these 10 photos have managed to sell for millions! What’s so special about them? Well, check them out! 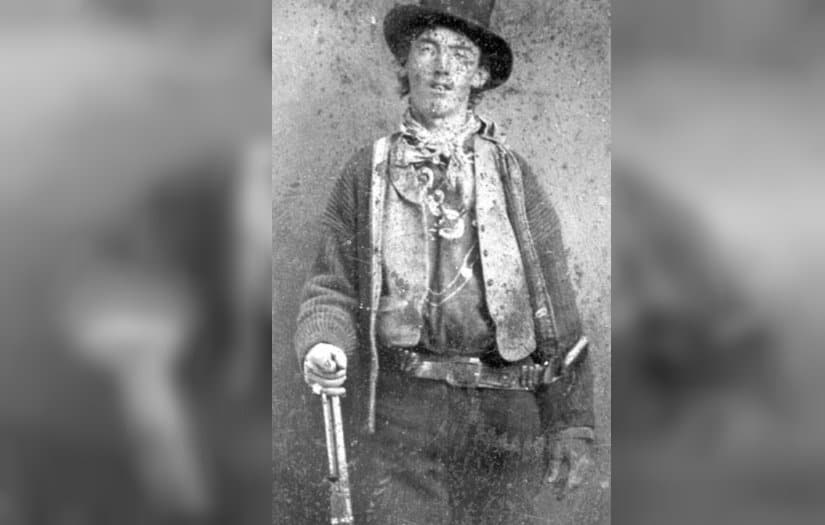 While the author of this amazing photo is unknown, it managed to sell for as much as $2.3 million. Simply titled “Billy The Kid” this is also one of the oldest photographs in the world. 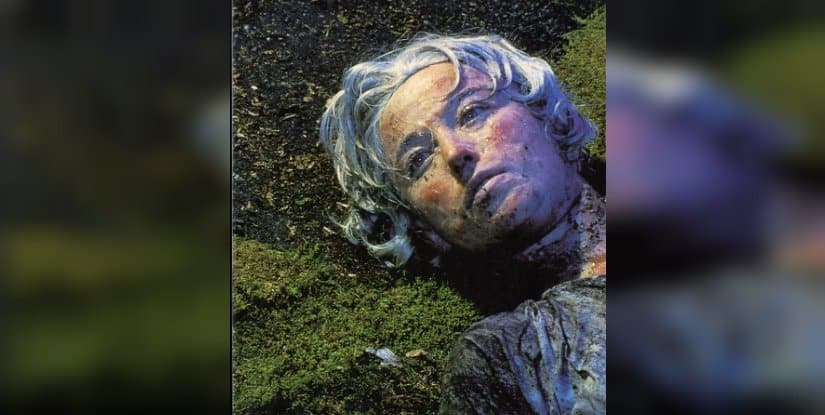 Is this a woman or a doll? Haunting, yet mesmerizing, this beautiful photograph by Cindy Sherman managed to sell for $2.7 million. Astounding!

The Pond/Moonlight by Edward Steichen – $2.9 million 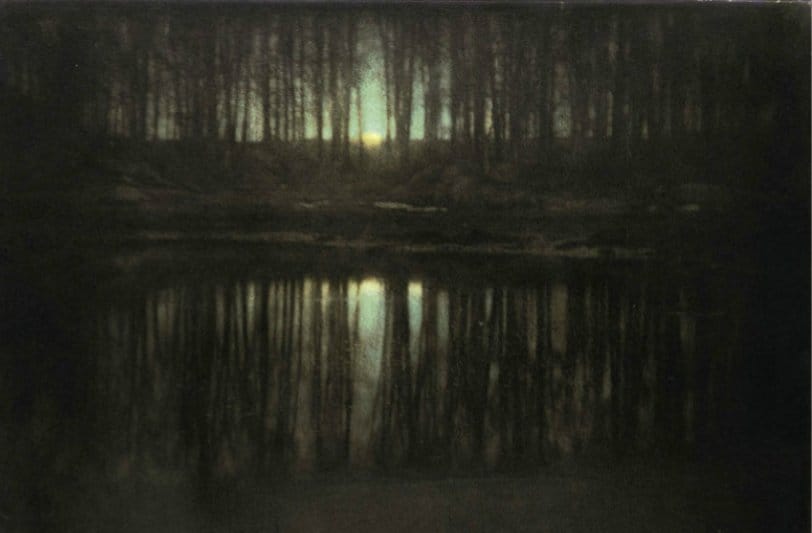 Like a painting coming to life, mixing the beauty of the night with the glory of the light, this masterpiece was shot by Edward Steichen as early as 1904. It managed to sell for the staggering $2.9 million. 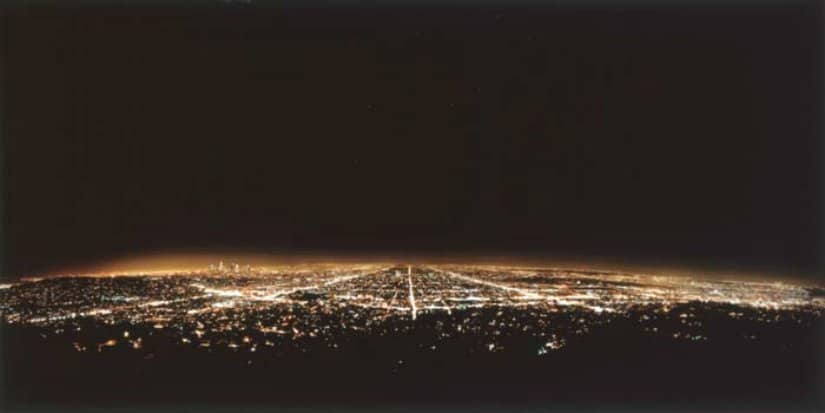 A beautiful panorama of LA at night, this photograph by Andreas Gursky was made in 1998. It managed to sell for as much as $2.9 million. 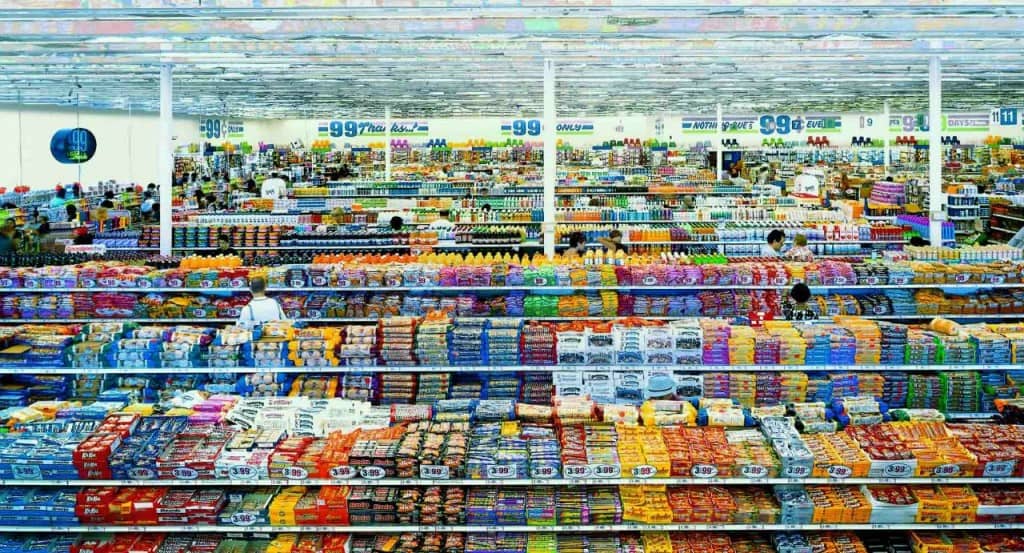 Capturing the tightly arranged 99 cent store, this photograph may seem quite ordinary and not-as-special, but the truth is that Andreas Gursky managed to get as mcuh as $3.3 million for it. He shot this photo back in 2001. 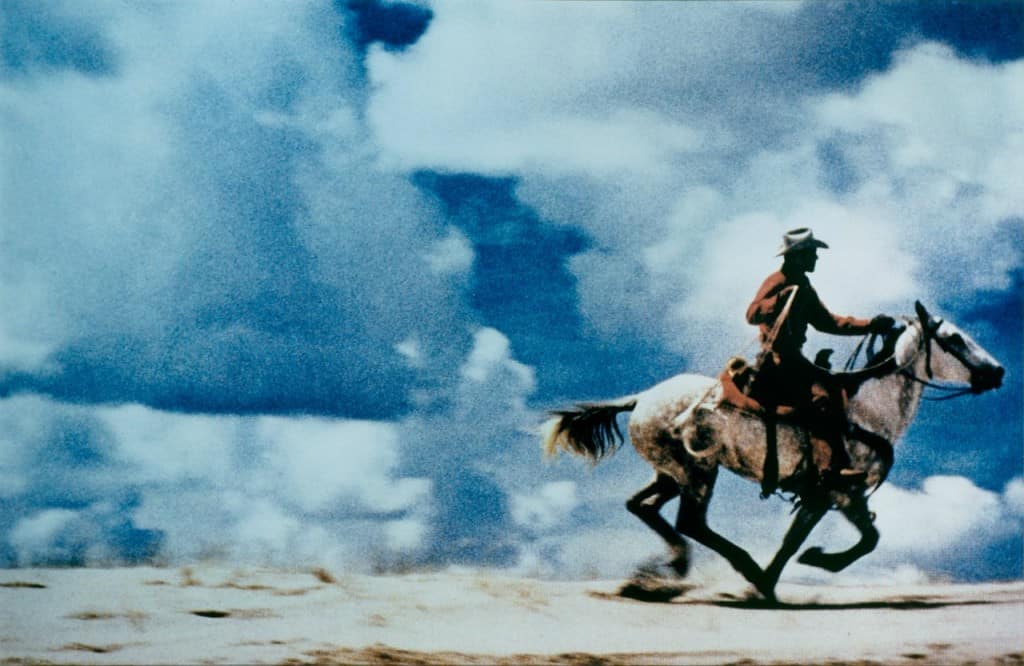 You might be familiar with this untitled photograph by Richard Prince from the infamous Marlboro advertisment campaigns from back in the day. It sold for as much as $3.4 million! 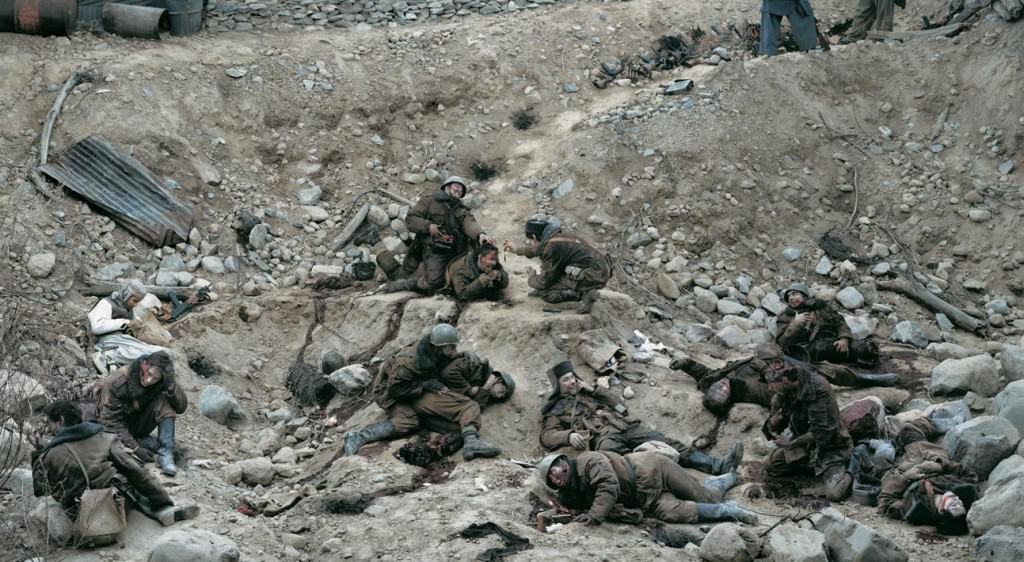 This devastating photograph managed to sell for as much as $3.7 million. The haunting beauty of war was captured by Jeff Wall.

For Her Majesty by Gilbert & George – $3.7 million 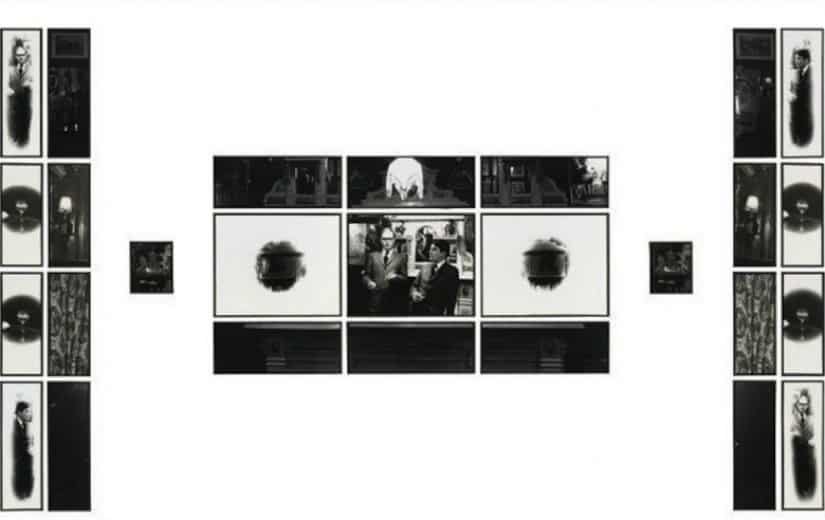 Unique in its own way this strange mix of photographs, called For Her Majesty has been made by Gilbert & George back in 1973. It managed to sell for the high price of $3.7 million. 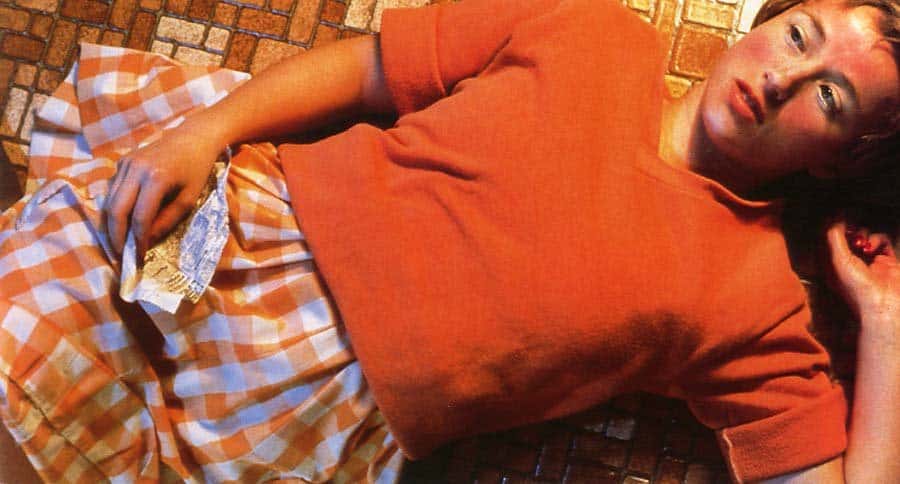 We don’t know what is it about that model that makes this photograph so magically unique. However there seems to be something about it, because Cindy Sherman managed to sell this untitled photograph for as much as $3.9 million. 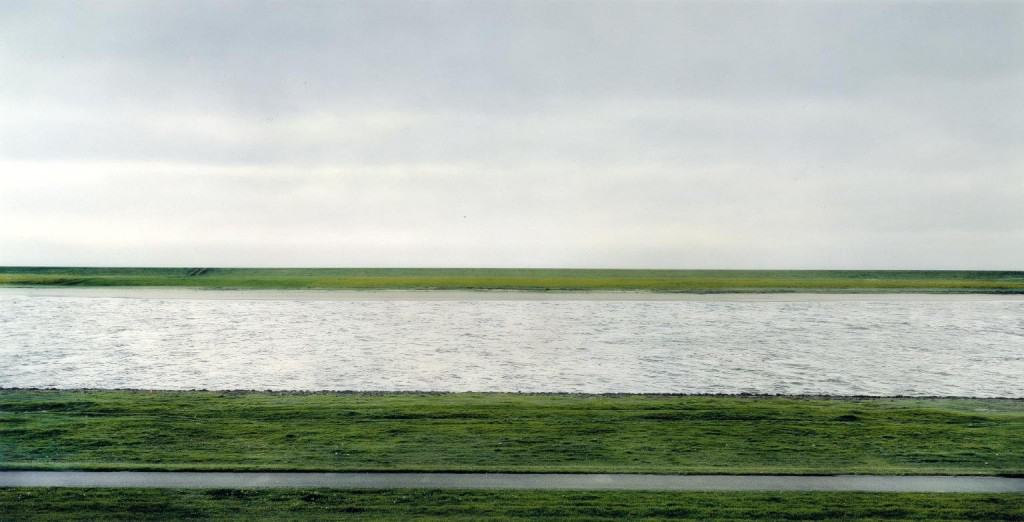 This might seem as a few nice lines drawn on a piece of paper, but they are not. If you look closely, you’d see that this is an actual photograph. We surely can’t see why this would be the most expensive photo in the world to date, but it is, having been sold for the amazing price of $4.3 million. Awesome!