We all know him as the Renaissance man, the one who seemed to do everything. Leonardo da Vinci was a painter, sculptor and inventor, just to name a few of his many talents. And he gave us some of the most famous and recognized pieces of art in history, such as the Vitruvian man, The Last Supper and the Mona Lisa. But that are many things you may not know about da Vinci — his run in with authorities, perverse sense of humor, and the many inventions that he first designed more than 500 years ago. Enjoy these 15 shocking and little known facts about Leonardo da Vinci! 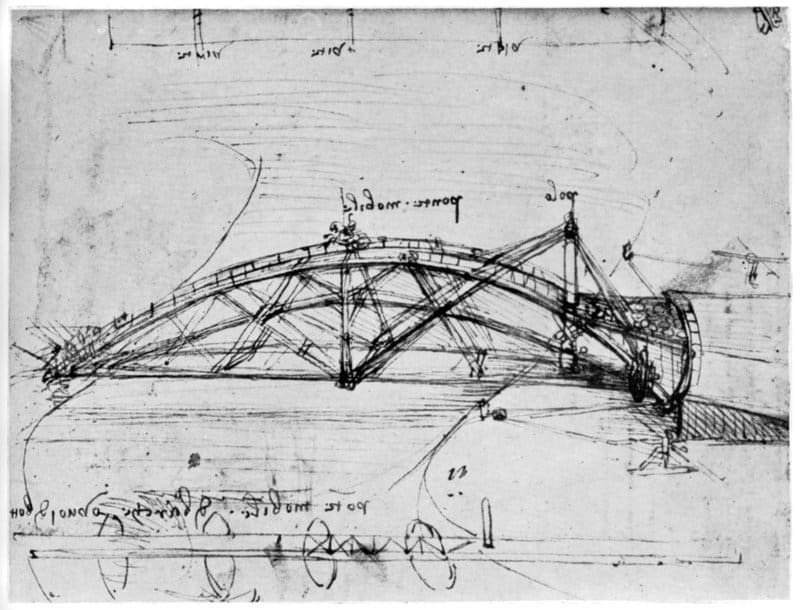 It’s hard to believe some of the things da Vinci invented in the late 1400s and early 1500s. He actually sketched the first parachute, helicopter, and airplane. He also designed the first tank, and repeating rifle. And if that wasn’t enough, he designed the first swinging bridge, paddleboat and motorcar.

He Understood The Sky First 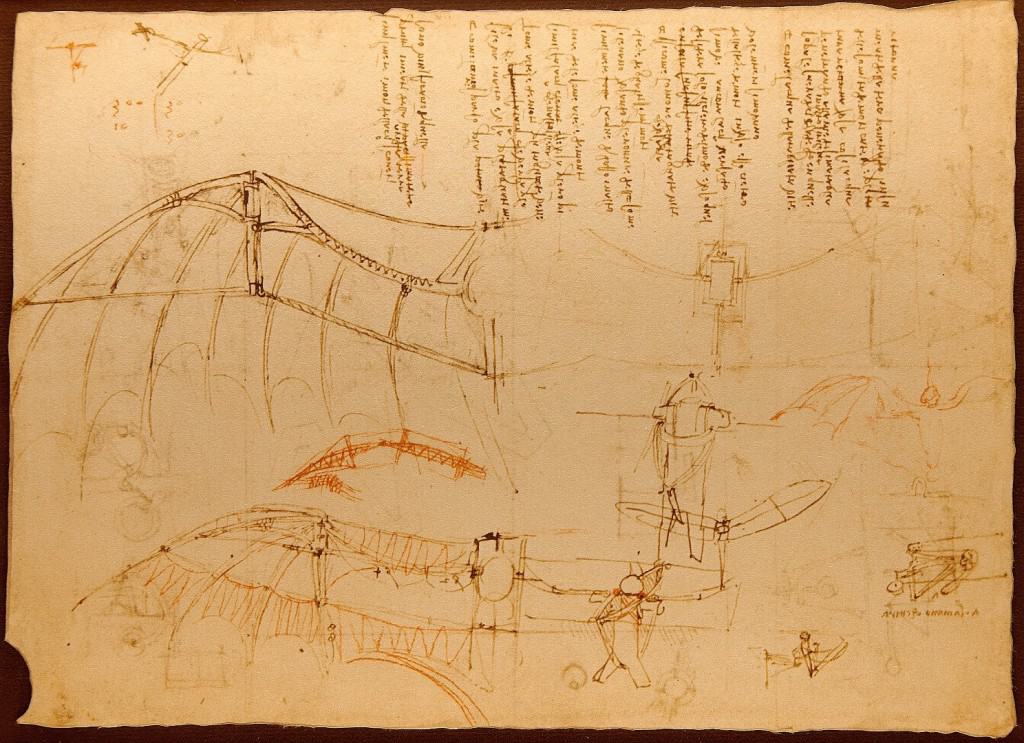 Although it’s common knowledge today, Leonardo was the first to explain that the sky is blue because of the way the air scatters light. Remember, this was more than 500 years ago! 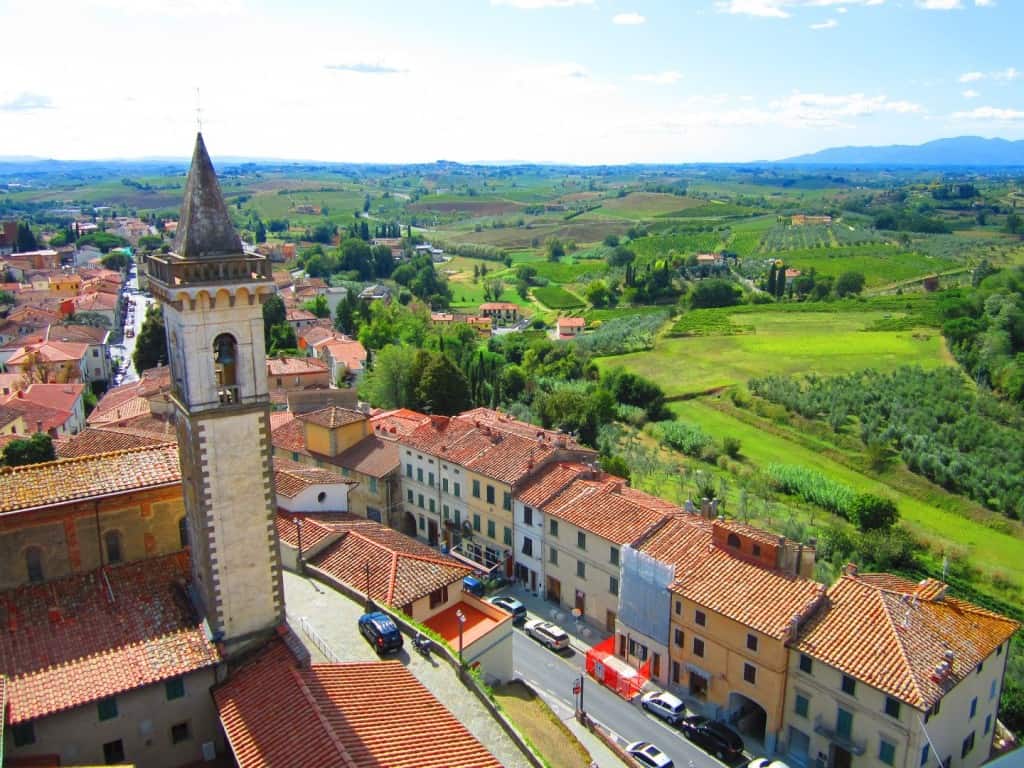 Da Vinci grew up with his father, was home schooled and did not receive the traditional education of the day (Greek and Latin). He was also the product of unmarried parents: Caterina, a peasant, and San Piero, a notary.

The Inventor of the Bicycle 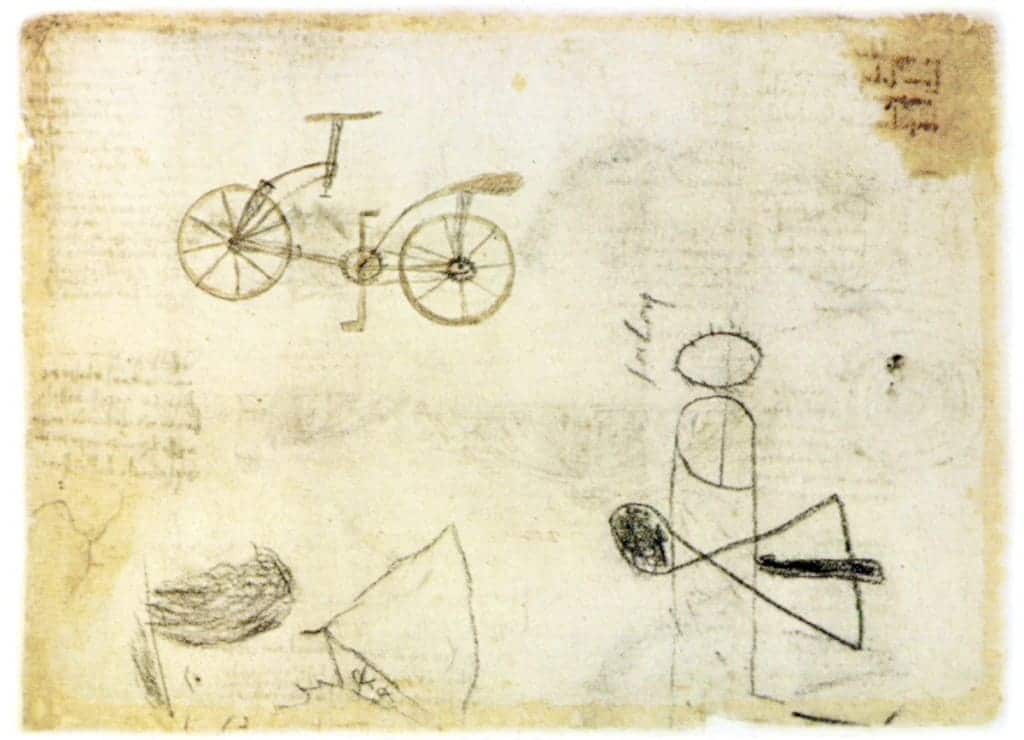 Although it took another 300 years before we could see one on the road, the bicycle was first invented by Leonardo da Vinci in the late 1400s. 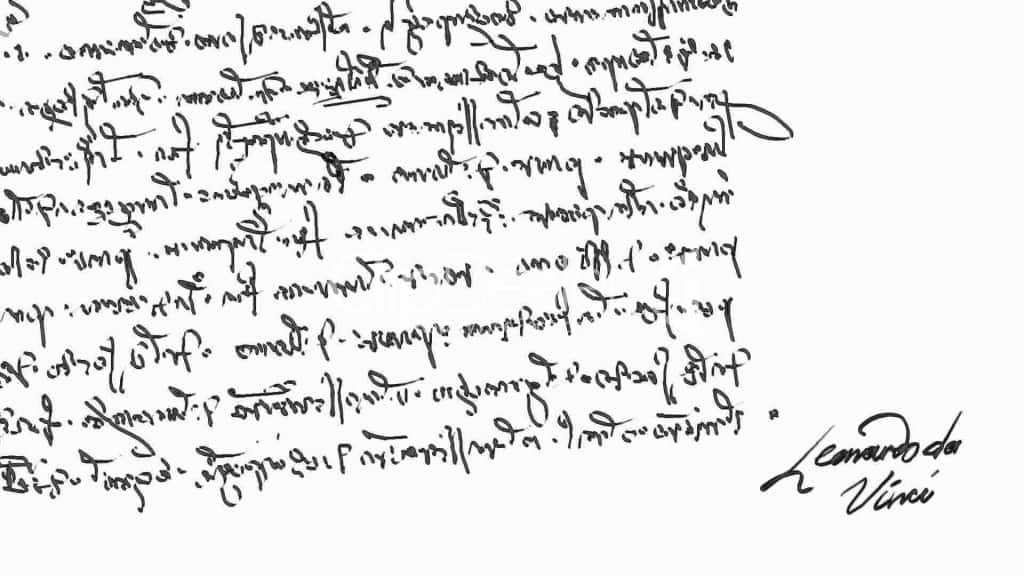 Leonardo was ambidextrous. Amazingly, he could simultaneously write with one hand writing forward while the other hand was writing backward. No wonder his notes were hard to decifer.

An Unknown Claim to Fame 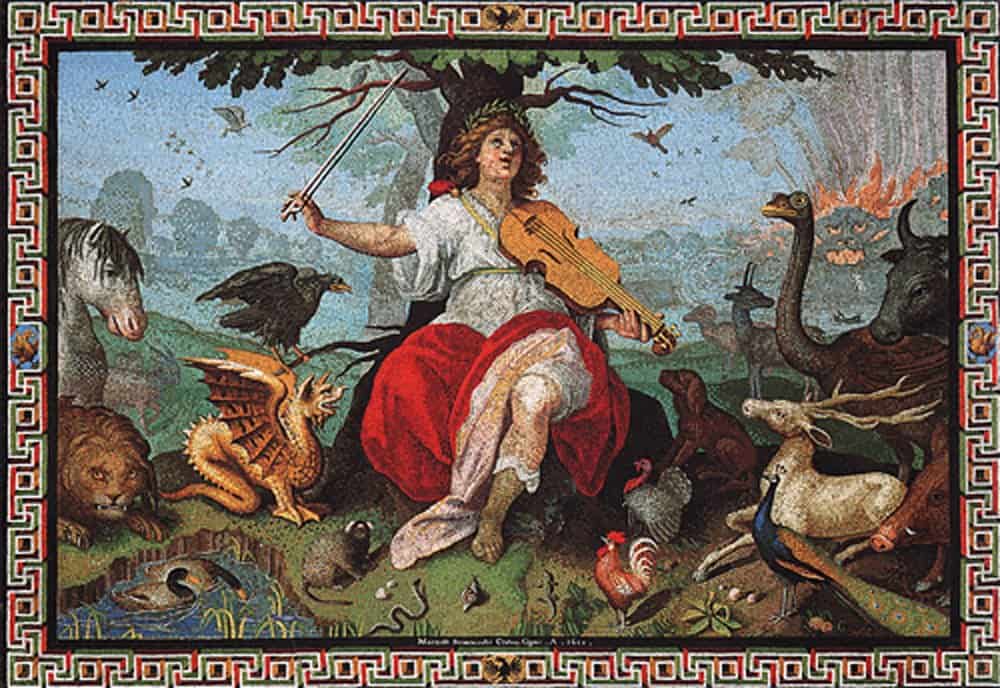 Althought Leonardo is most well known today as a painter, sculptor and inventor, that was not his initial claim to fame. The great artist was first known as a musician, when he played the lyre at Milanese court. 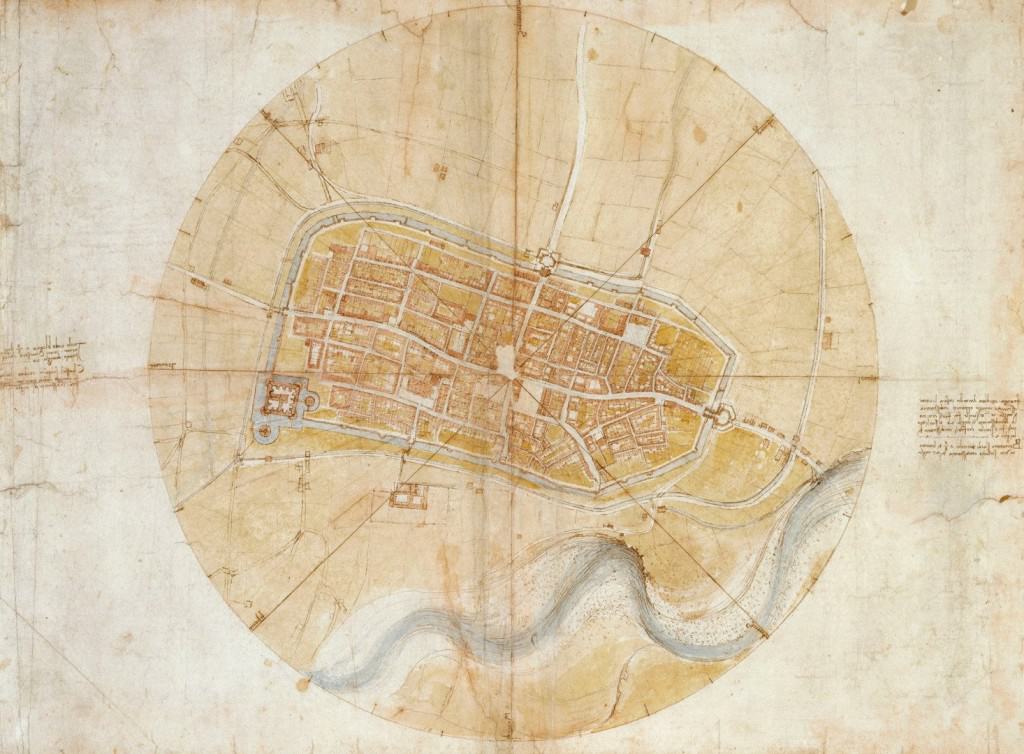 Leonardo also made maps of Europe, which might not sound too spectacular since people have been making them for hundreds of years. What is spectacular is that he made aerial maps that are still accurate today! 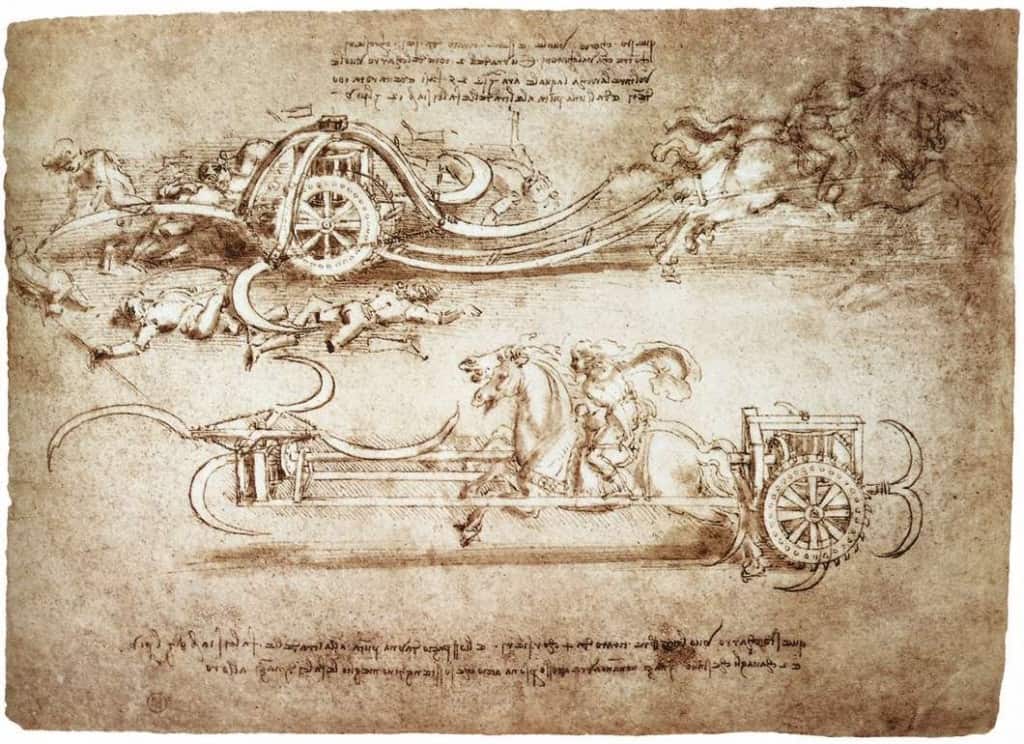 Leonardo’s inventions reached far and wide, and into the future. He actually designed an armored car, a scythed chariot, a revolving crane, a pulley, a lagoon dredge, and a flying ship. And yes, this was in the 1400s. 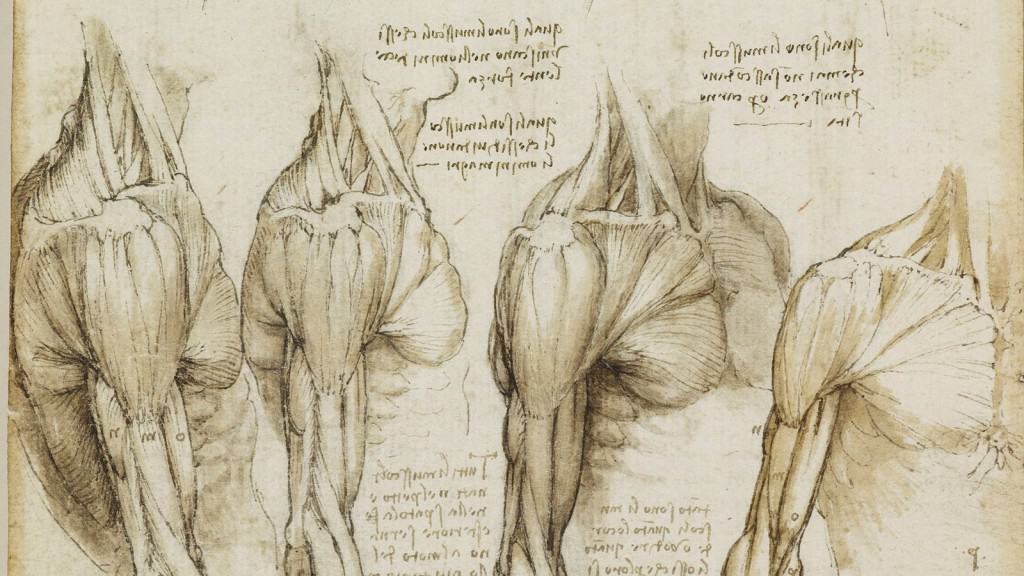 Florentine officials brought a charge against Leonardo for sodomy, which he narrowly dodged. It is believed he was caught with one of his male models. 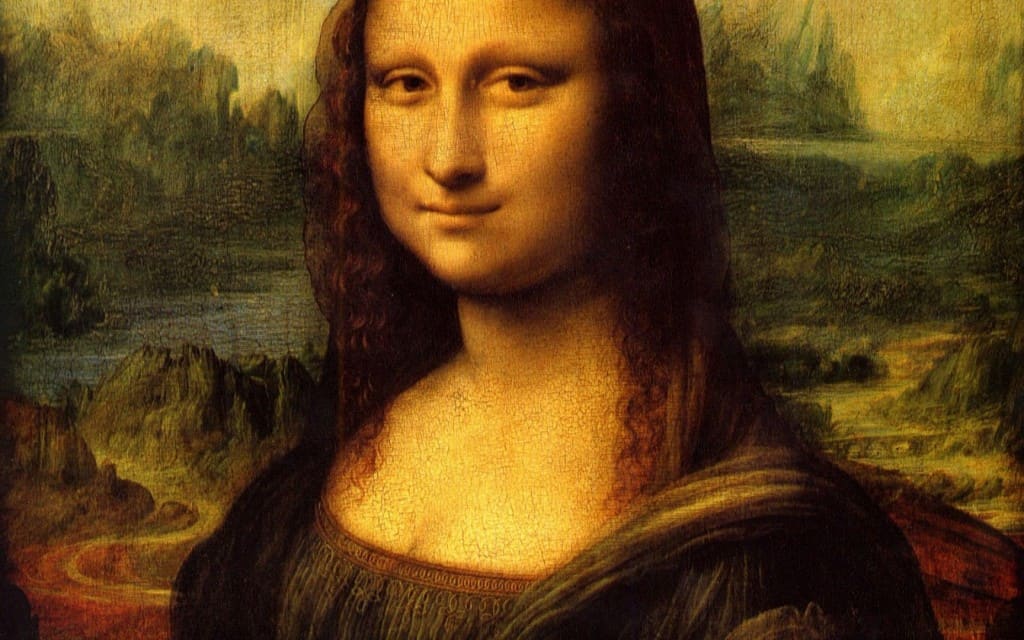 The Mona Lisa could very well be the artist’s most famous painting, but the time it took is extraordinary. Supposedly it took 10 years just to complete her lips!

He Had A Taste For The Foul 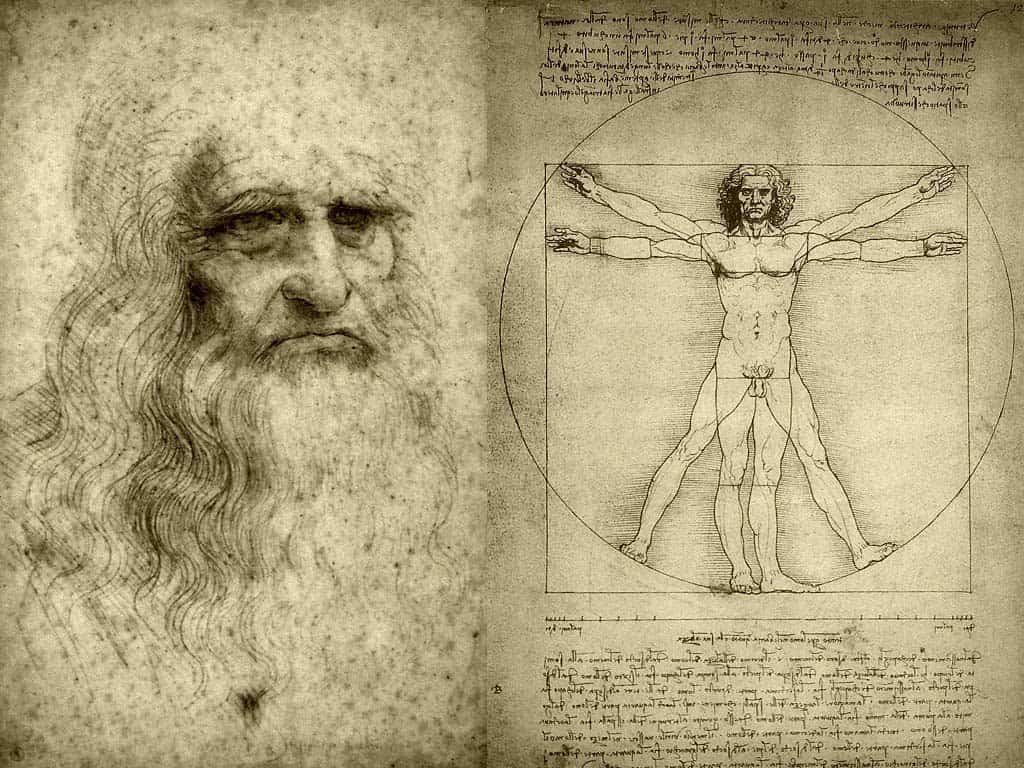 It is known that Leonardo loved words and puns, and apparently had a good and dirty sense of humor. Folio 44 of his Codex Arundel has a long list of synonyms for penis. 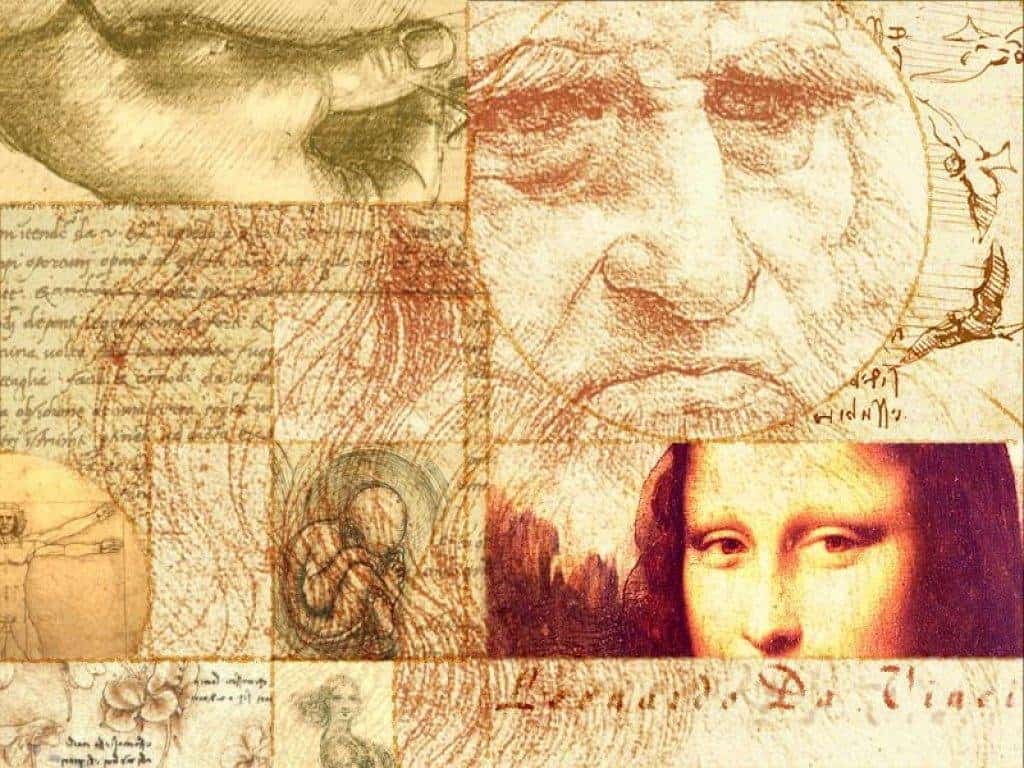 There have been many theories about who the Mona Lisa is and why she has that sly smile. The most common theory is that she is actually a self-portrait of the great artist. But in regards to the smile, there are two theories: 1) she is smiling because she is pregnant, and 2) clowns were entertaining her (and amusing her) while she sat for the portrait.

He Played With Dead People 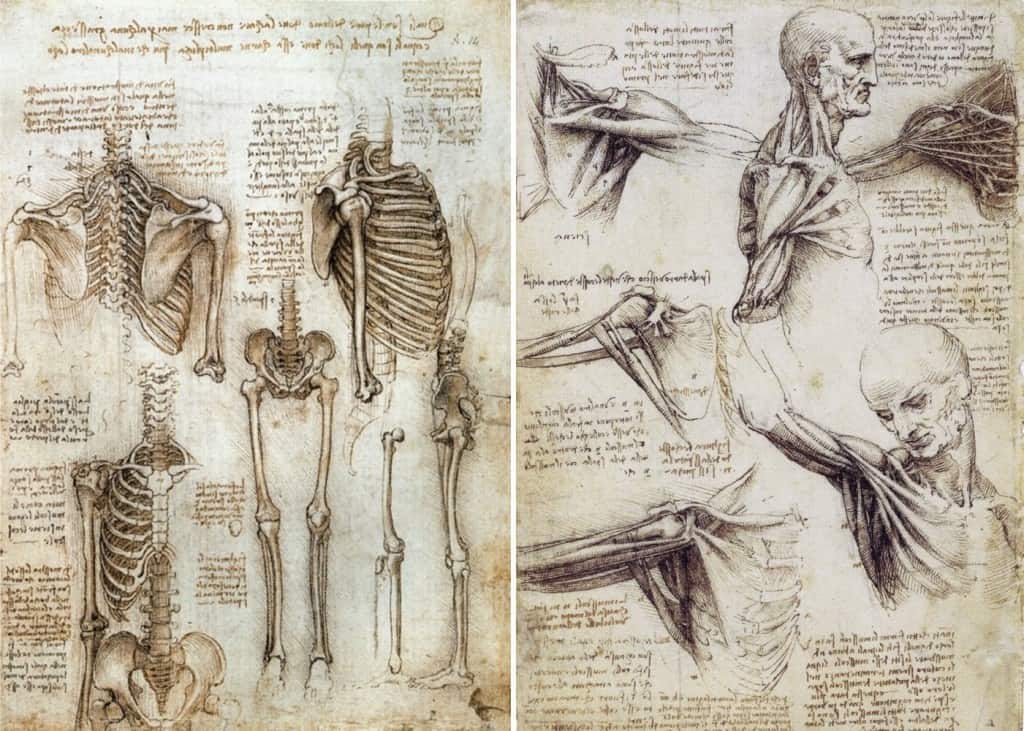 In order to advance his skill and understanding of anatomy, he needed to study bodies. There were no greater subjects than the ones he found. Leonardo dug up graves to study dead bodies. At least they had all the time in the world for the artist. 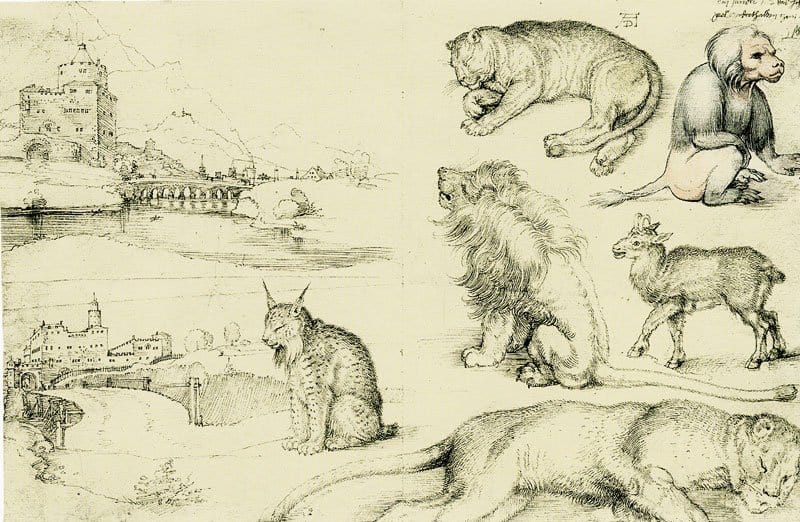 He was a vegetarian and a lover of animals, but if you think he stood for peace, think again. The great artist and inventor was also a military engineer who designed designed many deadly weapons. 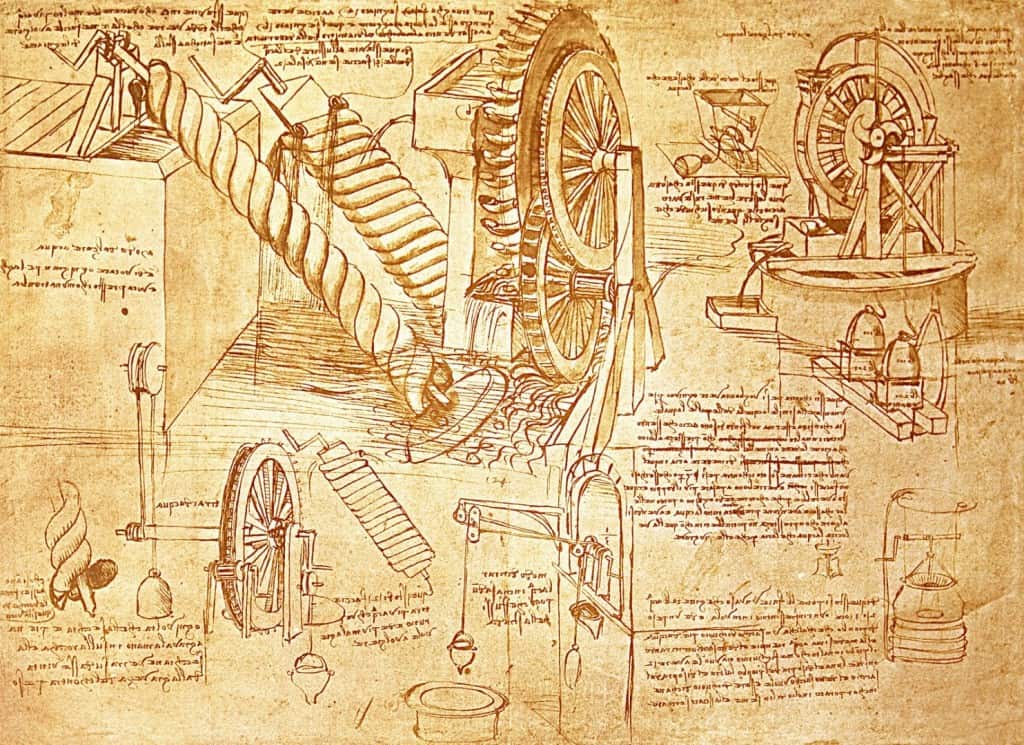 Leonardo must have loved the water or at the very least, found it fascinating. He developed many plans that entailed water: floating snowshoes, a breathing device for underwater exploration, a life preserver, and a diving bell.