15 Of The Worst Ideas For Dating Apps

Online dating is actually a very good way for people to meet. Instead of needing to find somebody within the city limits, exploration on the world wide web opens up a lot of options for people to find their perfect match. However, with websites and apps that specialize in dating, there’s always some ideas that are extremely horrible. Here’s a list of the 15 worst apps that may or may not be still available, but should be ignored nonetheless. 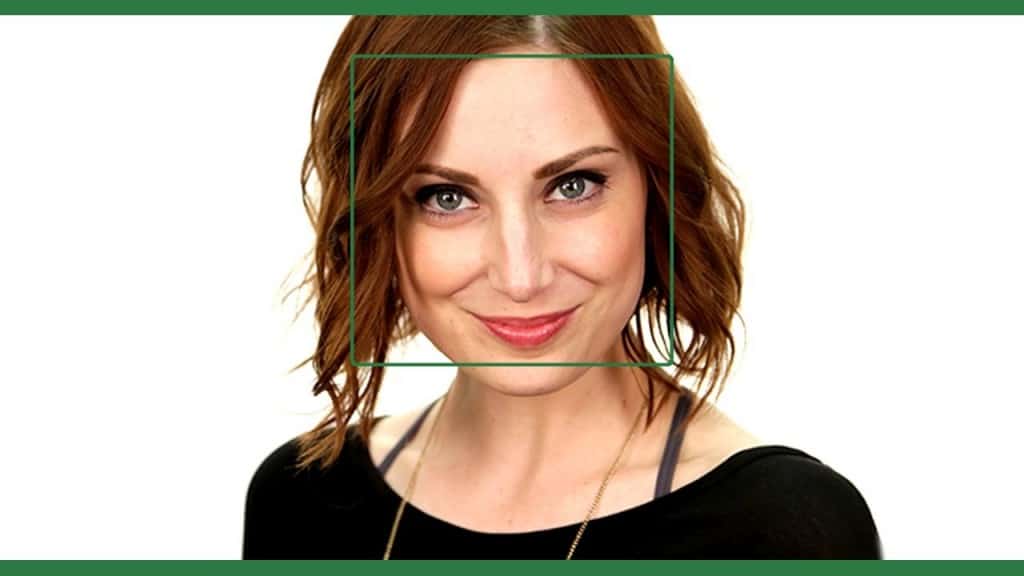 An app that presumably gets people off the hook if they’re accused of rape. You and your future sexual partner can record yourselves and say that you give consent for what’s going to happen later on in the night. It’s new, it hasn’t been tested, but let’s just say there’s a good chance it won’t work in a court of law.

Formerly known as Bang With Friends, Down looks through your Facebook friends list and gives you the option of either going out or going down with someone. If somebody else uses the app and says the same about you, it will let both of you know. It can even send anonymous text messages provided the friend has a phone number listed. That’s not creepy at all! 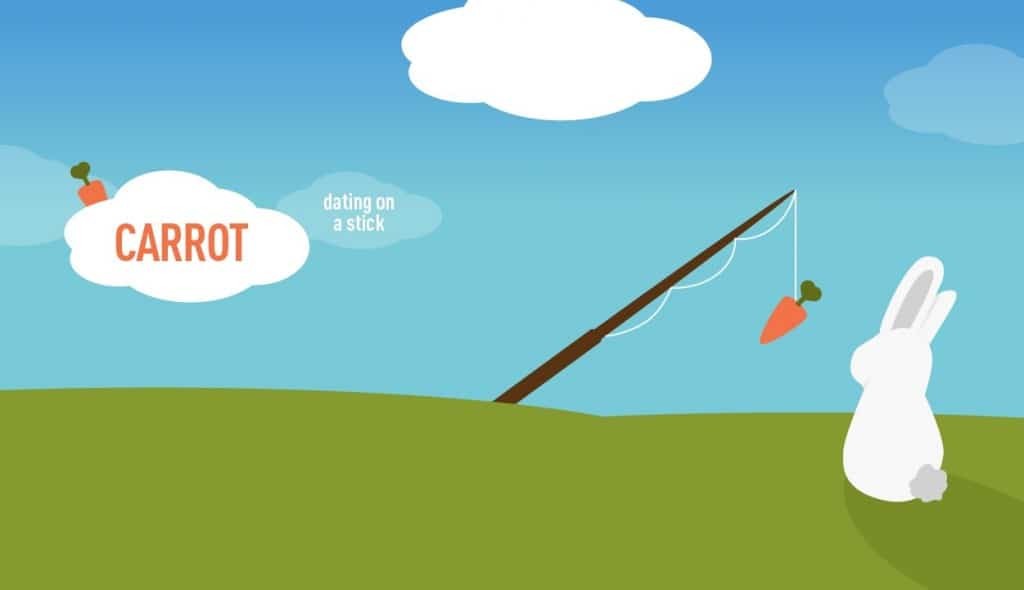 Presumably, this app lets a guy give out an offer to random women. When somebody can’t pass it up, they’ll “grab the carrot” and you can reel them in. Anything that revolves around “fishing” for dating is probably not a good idea. 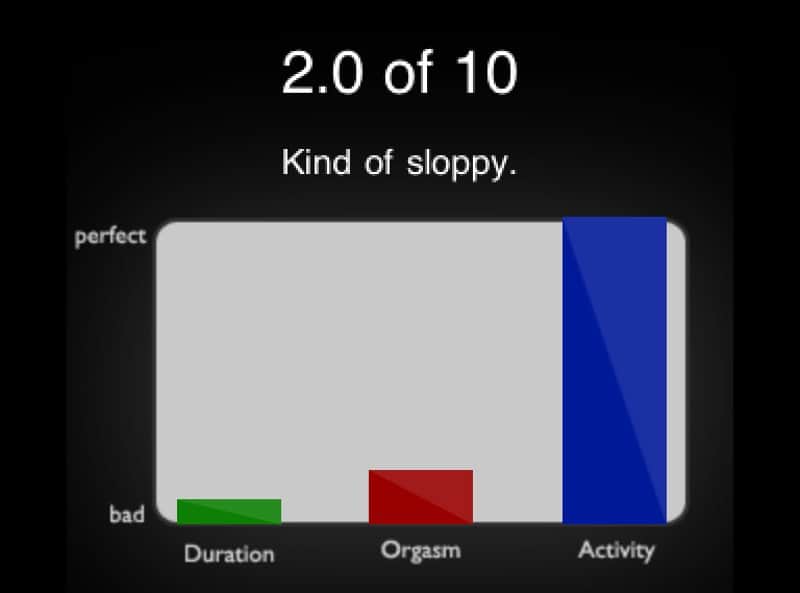 Need to prove that you’re not horrible in the sack? This app will rate your sexual escapades on a scale of 1 to 10. Still insecure? You can even rate yourself among other Passion users! 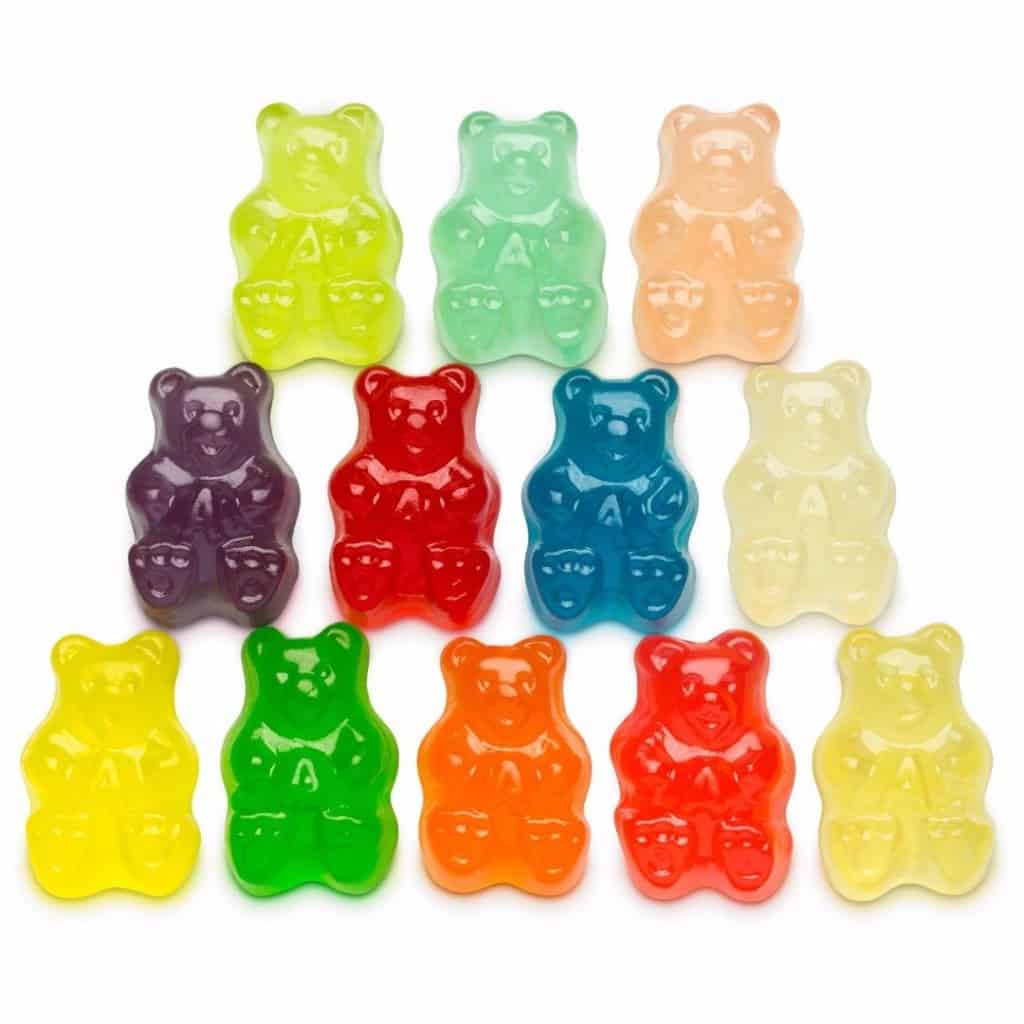 My mother gave me two big pieces of advice when I was younger: nothing good ever happens past 2:00 AM, and you’ll meet your soul mate based on if they like the same flavor of candy you do. Luckily, Flavor Connect takes all the work out of asking that question to people and will match you up with candidates that like the same flavors you do. 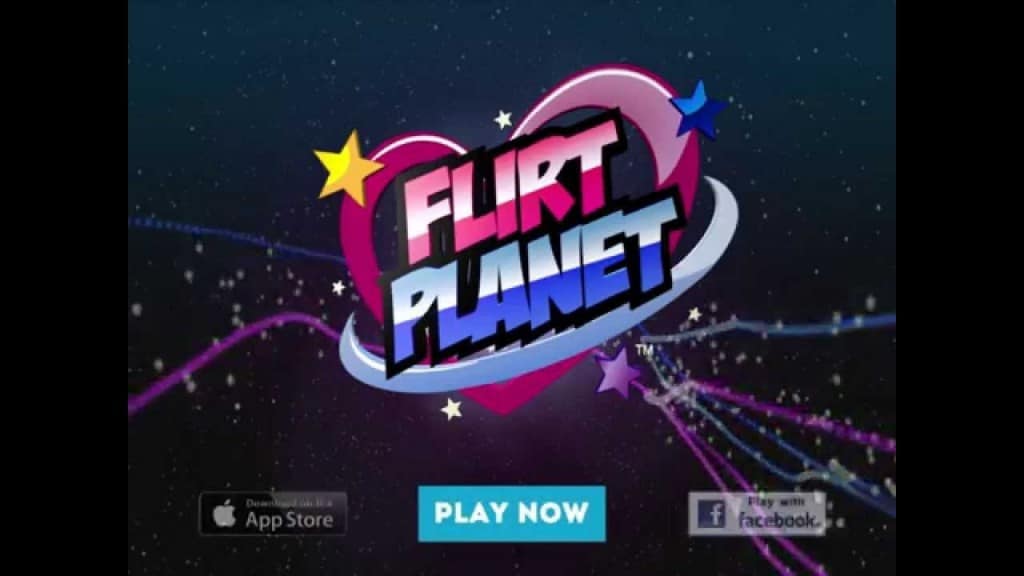 Need help in flirting with other people? Get your practice in with virtual women on Flirt Planet. Once you become good at doing that, the app will take you to a bigger world where you supposedly meet real people and actually flirt with them.

Perhaps one of the creepiest apps on the list, and one that doesn’t filter too well. On The Rebound keeps track of when somebody becomes single among your Facebook friends and will alert you when it happens. While it can determine between gender, it can’t tell you if that person whose just become available is an ex or your grandparent. Shouldn’t be too awkwward. 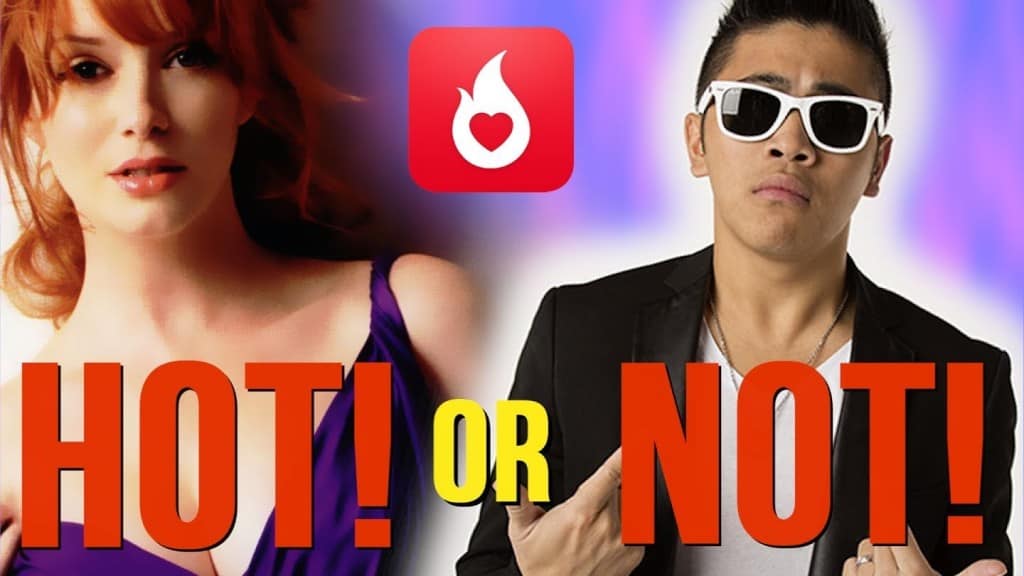 Throw all that talk about “not judging a book by its cover” away because this app does just that. It randomly goes through Facebook photos and if you want to have sex with them, you can propose a date. Shallow, but simple. 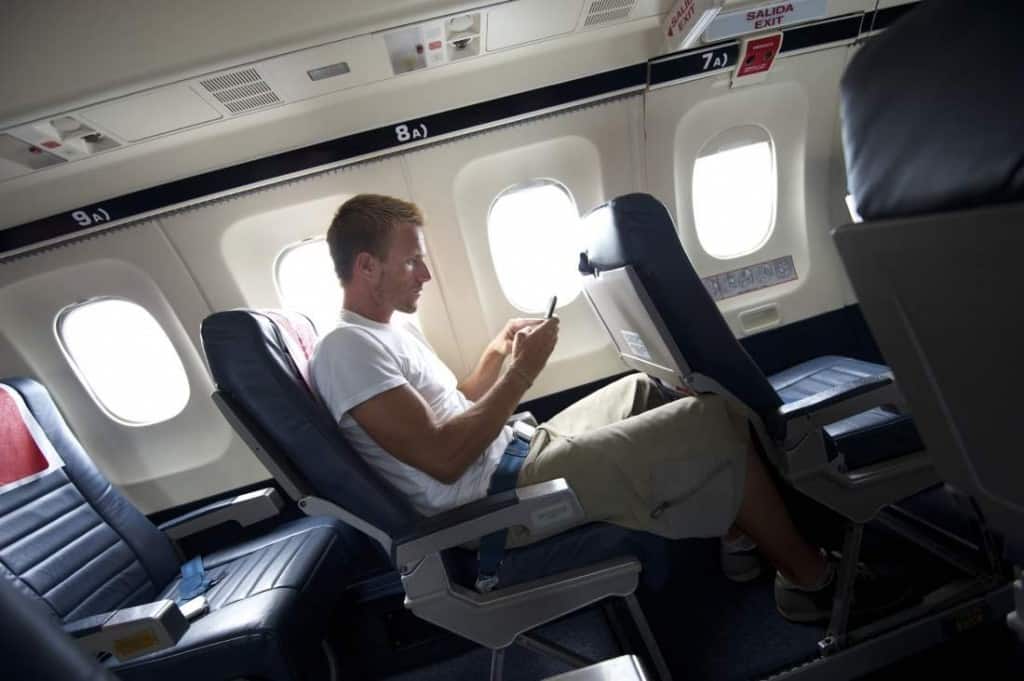 Perhaps the most cleverly played on words, Wingman will help you get some jolly while in the air. Assuming other people this disgusting log onto the app, just open the app and “reserve your seat.” When other people are done with their fun in the bathroom, you’ll be alerted when to head there. 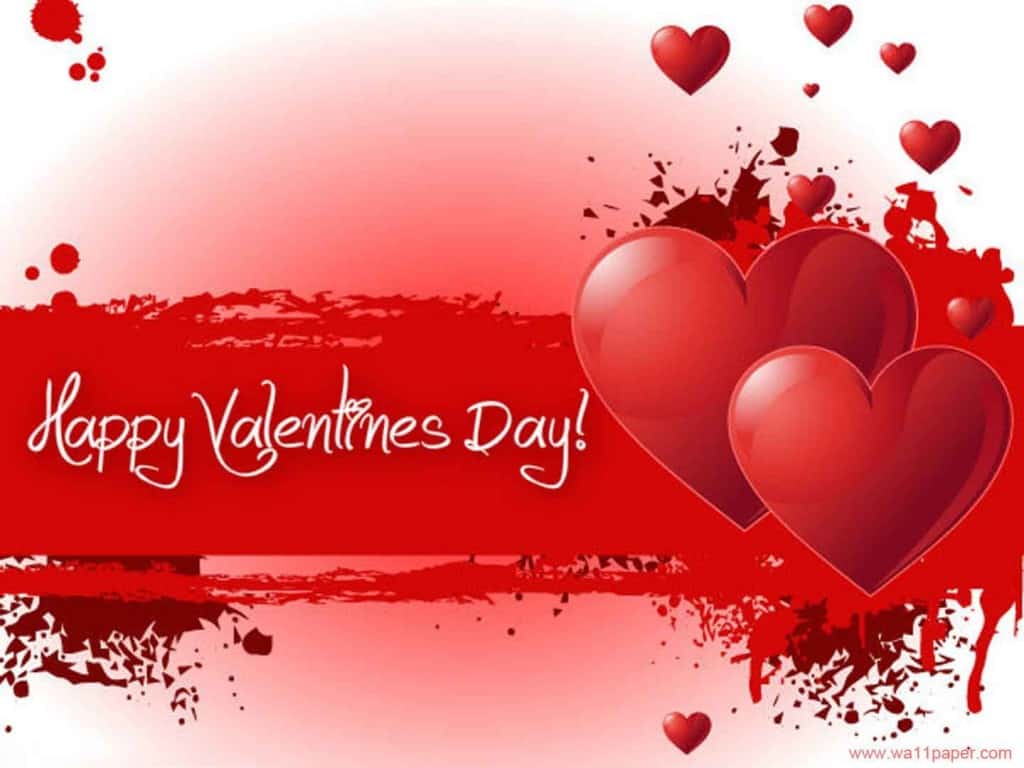 No longer waste your money on factory-made Valentine cards. Instead, take a picture of yourself and layer it with virtual hearts! It’s not the worst idea in theory, but we’re sure some people will use it for the wrong reasons. 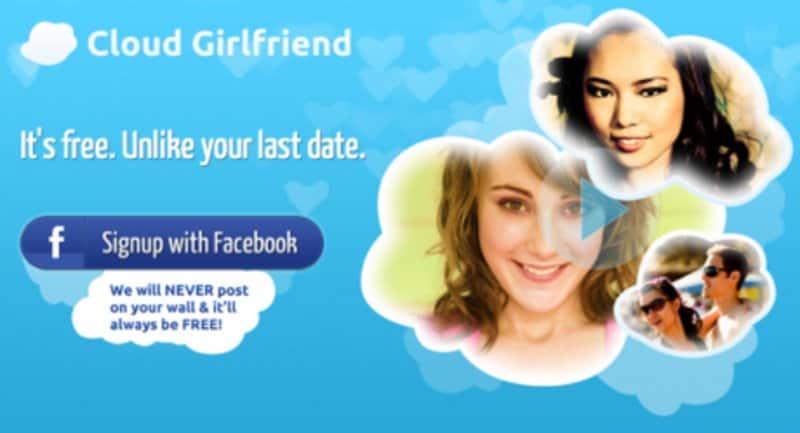 Don’t let people think you’re alone and single! With Cloud Girlfriend, you can create the image that you actually have a “hot” girlfriend texting you and leaving messages on Facebook. No one will be suspicious when she always seems to be too busy to hang out. 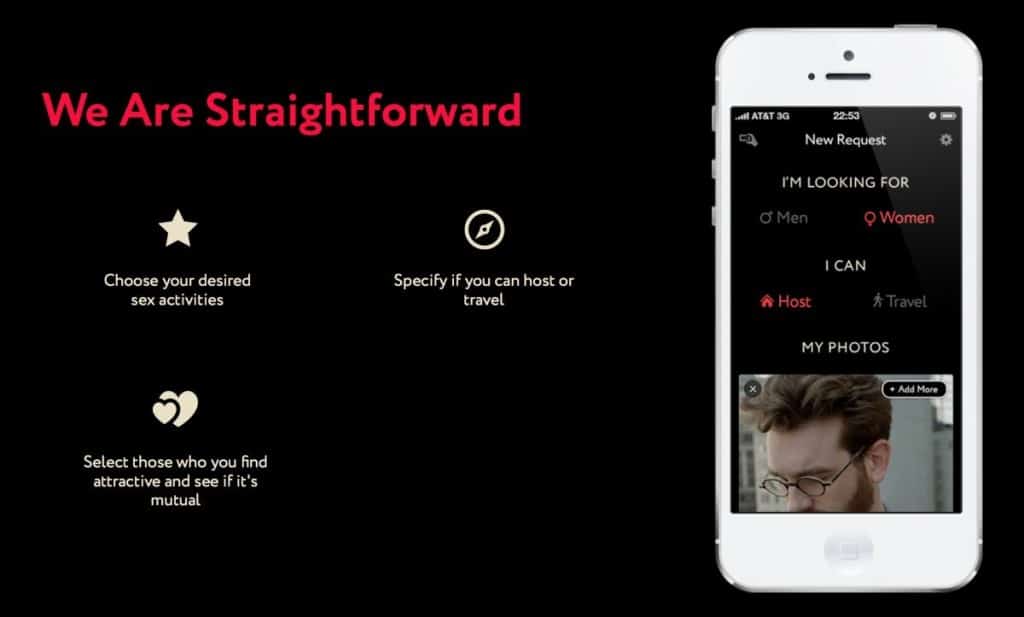 Scared of leaving of trail of online intimacy? With this app, it erases the evidence of you existing within 60 minutes. Just fill it out, put up a picture, and whether or not you were able to hook up, everything is gone in an hour. 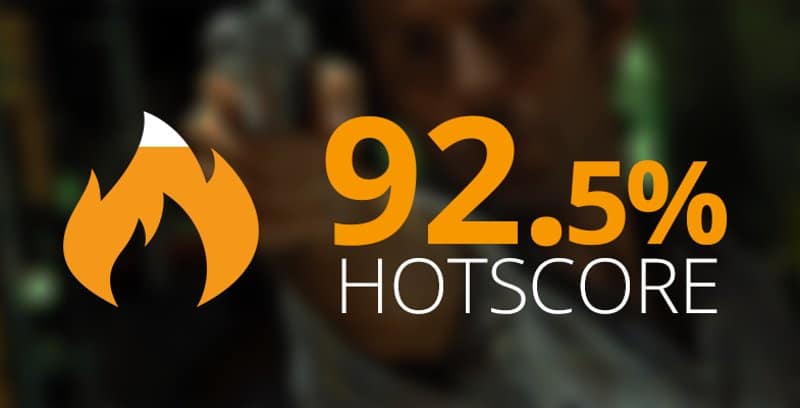 Take Hot or Not, make it worse, and you have FaceMatch (formerly HotScore). How is it worse? After rating people like you do in Hot or Not, it won’t let you send messages to other people until people have liked you enough in the app. That’s right, if you’re too damn ugly to be on this shallow dating app, then you aren’t allowed to talk. 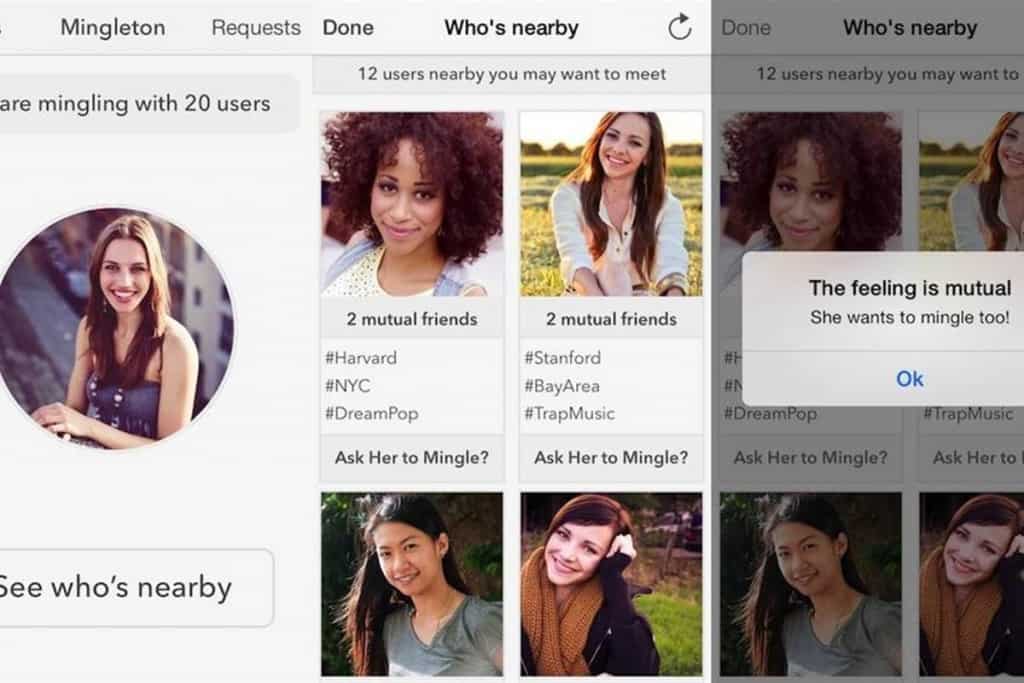 Another app to add to the creepy category. This will try to find people within 50 meters, or roughly 55 yards, that want to mingle with you. The problem is that people have the ability to reject others, which could create some pretty rowdy fights at a party or a bar.

The most hilarious app on the list has to be a play on words of “decorate” and male genitalia. For guys that still don’t understand that sending a photo of their penis to a random girl never works, they can at least make it look good for them.