15 Influential People And Their Drugs Of Choice

According to Dr. R.J. Sullivan, a researcher at the University of Auckland, mind alteration may have been an important development in human evolution. “Humans have shared a co-evolutionary relationship with psychoactive plant substances for millions of years.” He said. So, if people have been using drugs since the dawn of man, it stands to reason our best and brightest have engaged in the practice, too. Indeed, brilliant minds from Andy Warhol to Francis Crick positively relied on them to do their best work. And it’s certainly no secret that celebrities use them, too. Oftentimes, they don’t even try to hide it. Award winning actor Morgan Freeman once advised: “Never give up the ganja!“

Sometimes the drugs a person prefers speaks to their character, personality, work, or outlook on life. Read on to discover what drugs influential figures from modern history preferred. 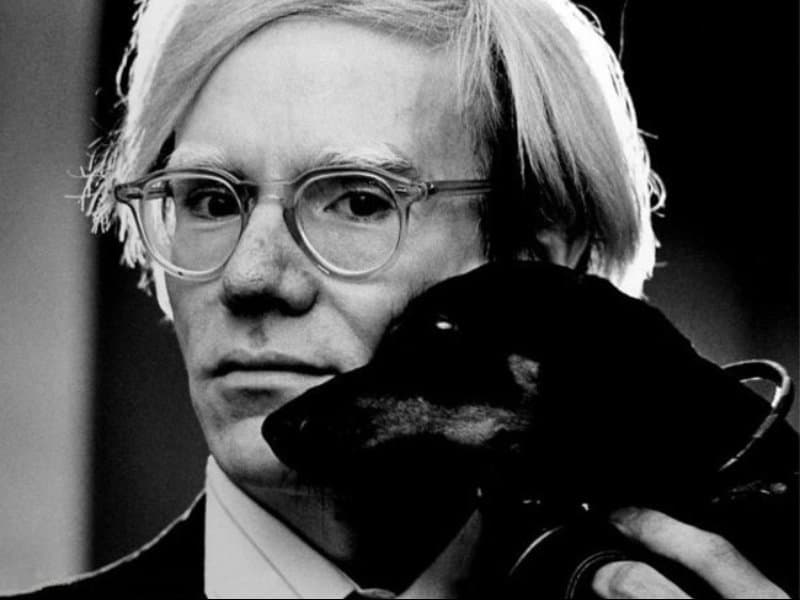 The renowned pop artist Andy Warhol relied on a diet pill called Obetrol, which kept him awake and alert when working long into the night. Today, the basic formula for the now defunct drug brand is duplicated as Adderall. It’s a stimulant often abused by college students and business professionals who want lots of energy but very little “high”. 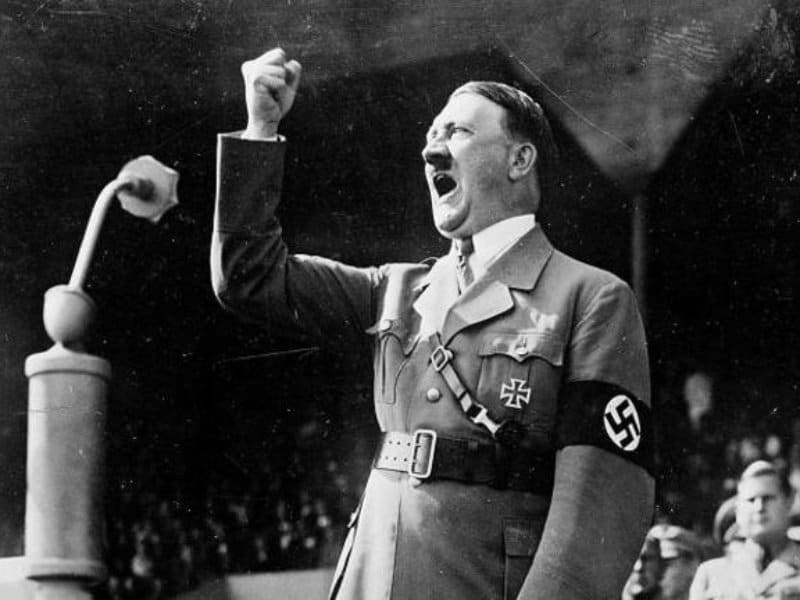 A nasty drug for a nasty person. Adolf Hitler’s doctor regularly shot him up with barbiturate tranquilizers, morphine, bull semen, and concentrated methamphetamine. Meth makes users energetic and paranoid, however we’re not too sure what the bull semen was supposed to do. 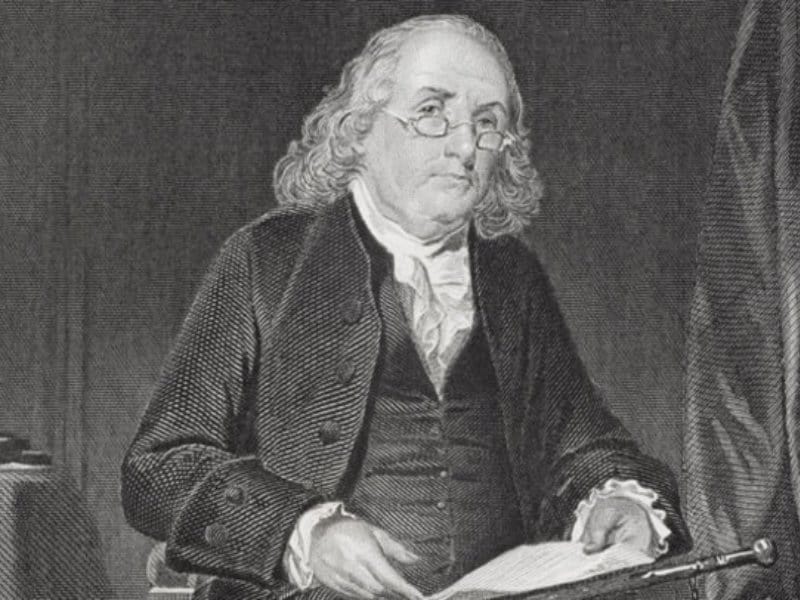 In the later years of his life, American statesman Benjamin Franklin regularly ingested opium to relieve his kidney pain. His failing health never stopped him from being an incurable ladies man, however. 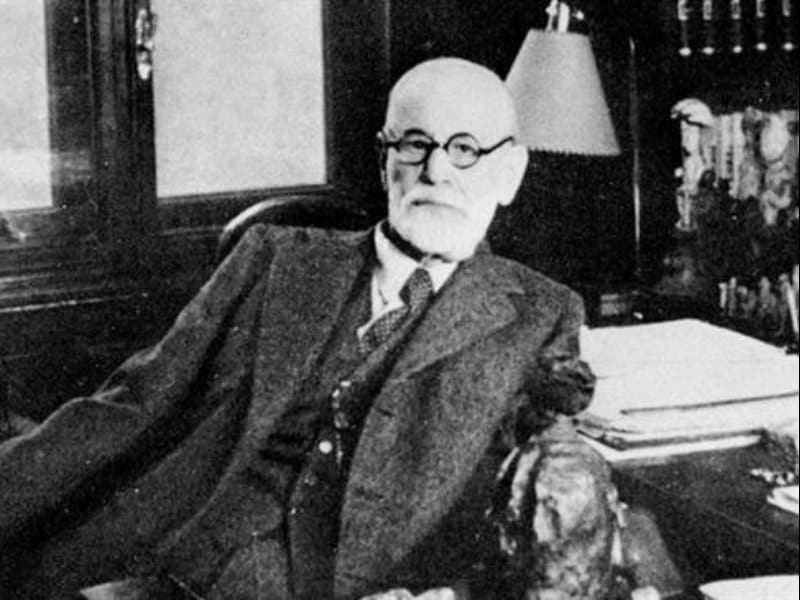 Sigmund Freud not only used cocaine, he positively loved the stuff. In a letter to this fiancée, he wrote:

“In my last serious depression I took cocaine again and a small dose lifted me to the heights in a wonderful fashion. I am just now collecting the literature for a song of praise to this magical substance“. 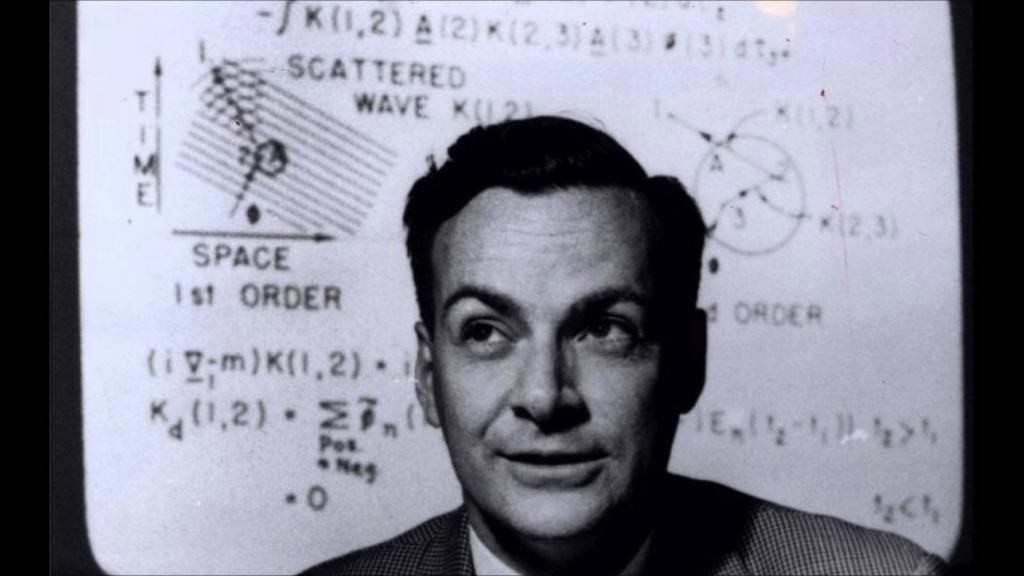 The theoretical physicist Richard Feynman is known for his work in quantum mechanics, but he also experimented with mind-alteration. In the 60’s, he took large doses of LSD, marijuana, and the powerful dissociative drug ketamine to bring on hallucinations when floating in an isolation tank. 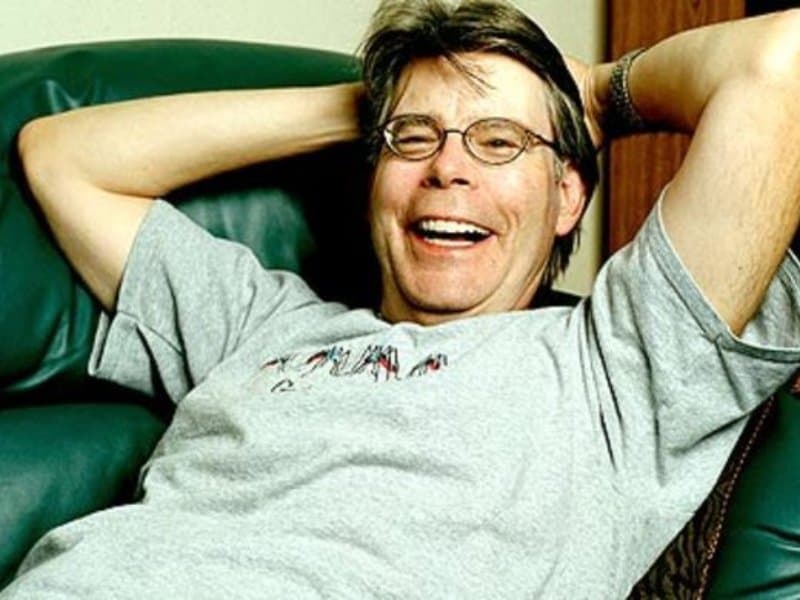 It shouldn’t surprise anyone that the guy who wrote Christine and The Shining did a lot of drugs. According to King, his daily routine consisted of taking so many drugs and drinking so much alcohol, he would black out and not remember what he’d written the next day. He’s sober now, however, and continues to write prolifically without relying on substance abuse. 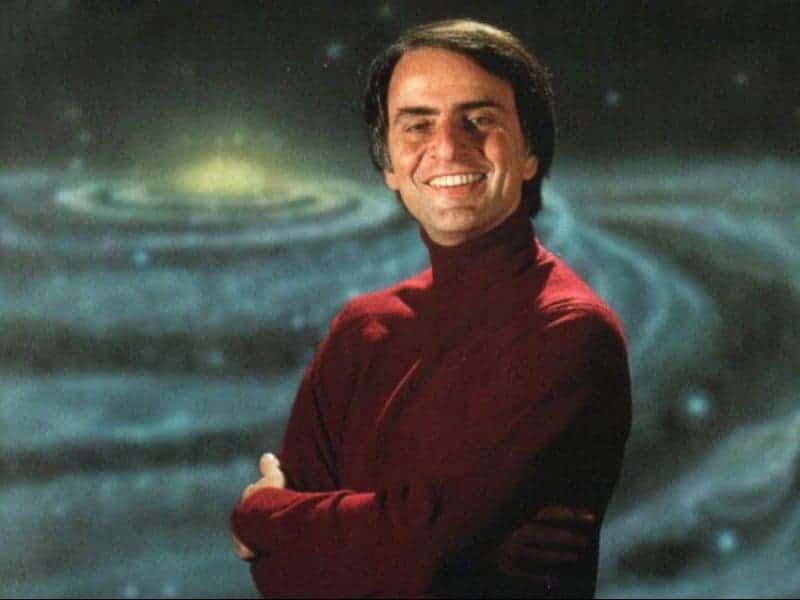 The popular astronomer and host of Cosmos: A Space Time Odyssey credited marijuana with increasing his appreciation for the arts. Segan said: “The cannabis experience has greatly improved my appreciation for art, a subject which I had never much appreciated before.”

He added: “The understanding of the intent of the artist which I can achieve when high sometimes carries over to when I’m down. This is one of many human frontiers which cannabis has helped me traverse.“ 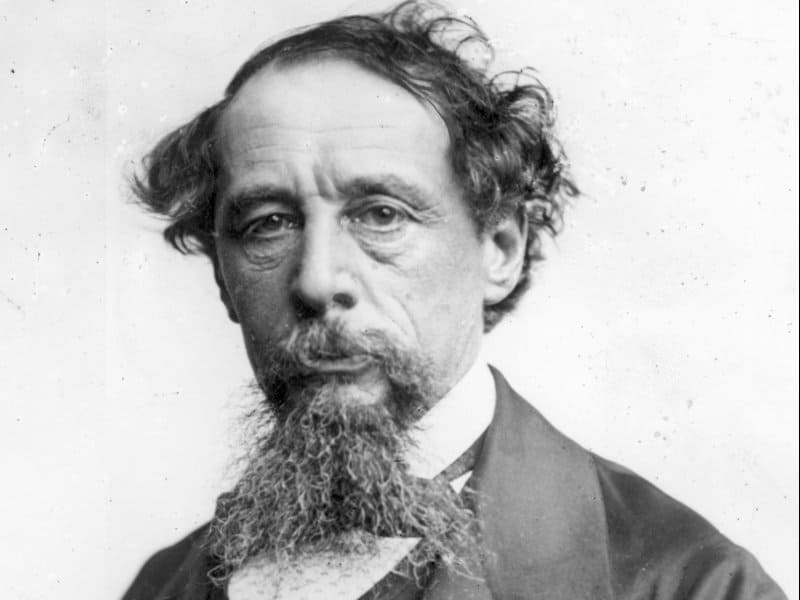 Celebrated author Charles Dickens was quite fond of opium, and used to visit the opium dens and lounges that were a common sight in London during his lifetime.

Opium comes from the poppy plant, and is the principle ingredient from which morphine and heroin are derived. Its effects are described as calming and euphoric, but it’s also highly addictive. In Dickens’ day, its most popular form was a wine and opium mixture called laudanum. 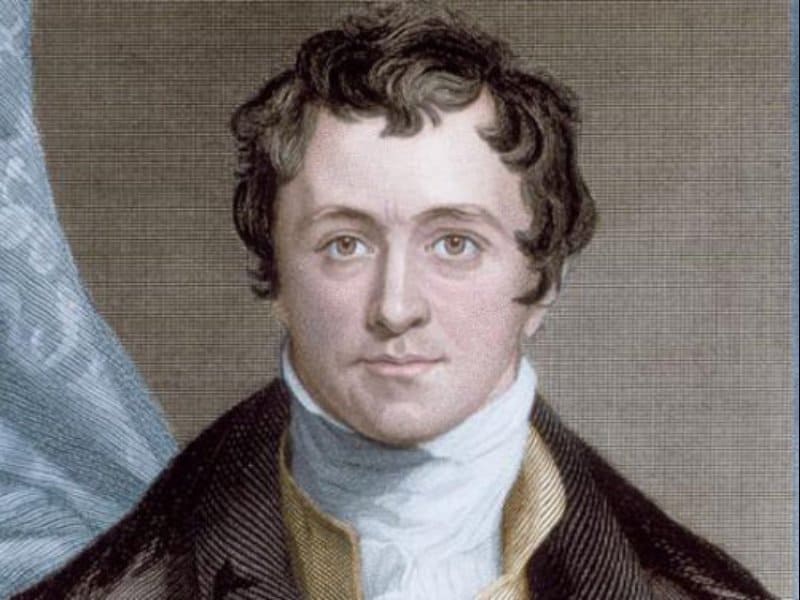 Humphry Davy was a Cornish chemist and inventor who became addicted to nitrous oxide, also known as laughing gas, while using it to conduct scientific experiments.

He and his friends used to love getting completely off their rockers on the stuff. But hey, what else was there to do in Victorian England? 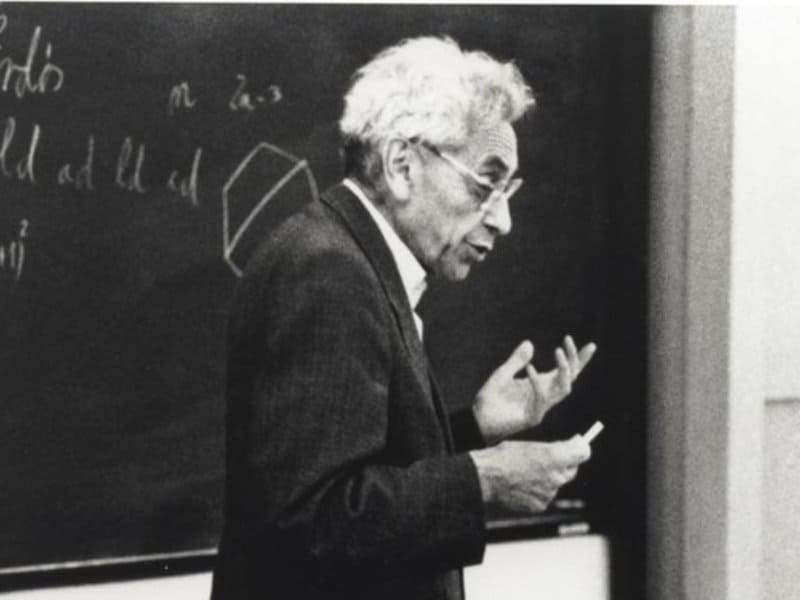 Paul Erdos was one of the world’s most prolific mathematicians. He was also notoriously hooked on amphetamines, which he used daily.

This greatly concerned his friends and colleagues, one of whom bet Erdos he couldn’t quit the drug for a month. Erdos won the bet, but he wasn’t terribly fond of life without stimulants.

“Before, when I looked at a piece of blank paper my mind was filled with ideas.” He said. “Now all I see is a blank piece of paper.” He resumed using amphetamines immediately afterwards. 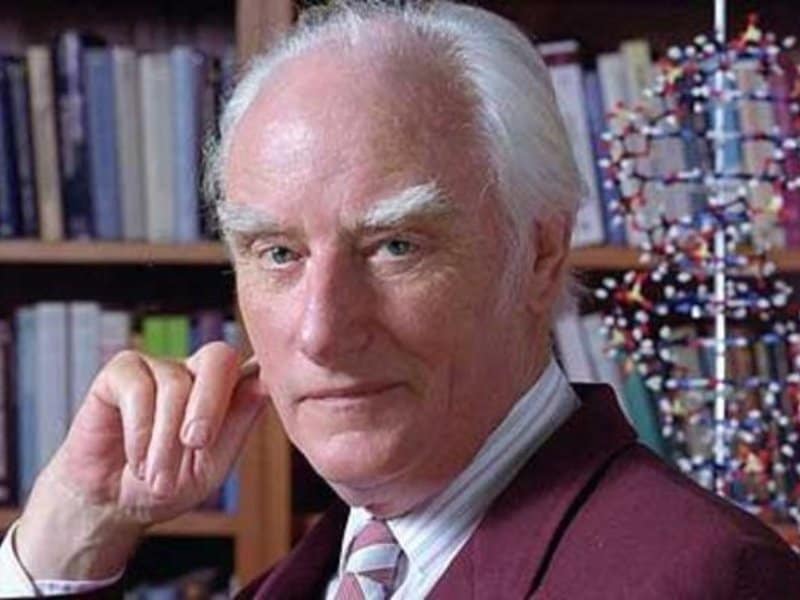 Francis Crick, the father of modern genetics, was apparently tripping his brains out when he discovered the double-helix structure of DNA.

After making the discovery, Crick and his research partner ran from their laboratory to a Cambridge pub, where they ordered a few pints and announced they had discovered the secret of life. 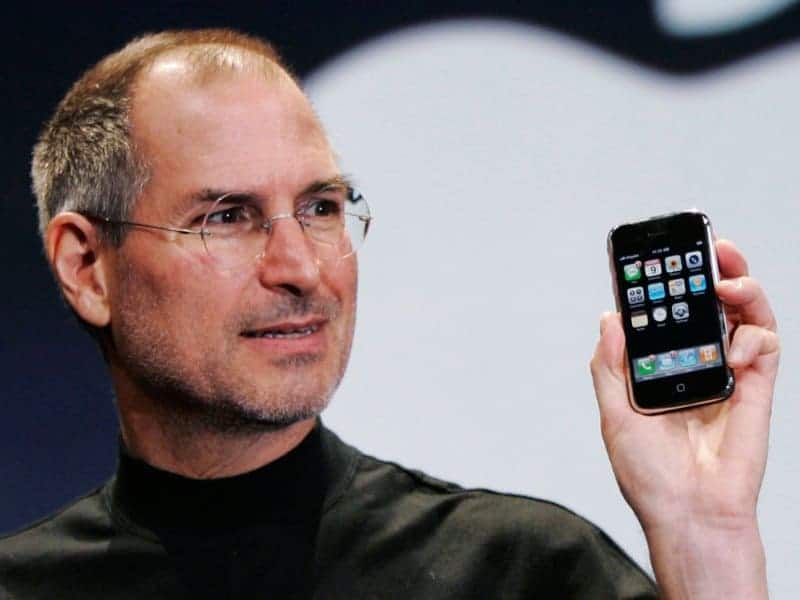 The late founder and CEO of Apple described his LSD usage as an important and influential part of his life. According to Steve’s friend Daniel Kottke, the pair would take long hikes deep into the woods and meditate for hours before taking the drug.

According to Jobs, “Taking LSD was a profound experience, one of the most important things in my life. LSD shows you that there’s another side to the coin.“ 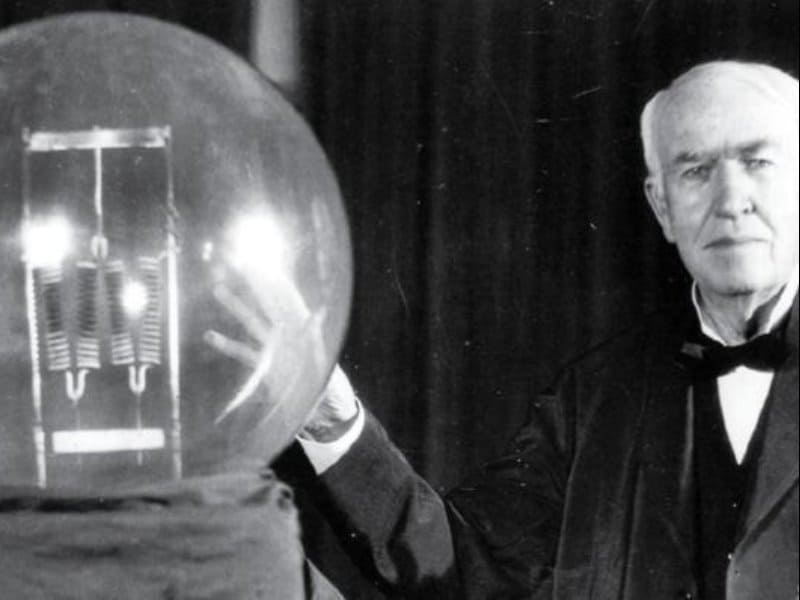 Vin Mariani was a popular wine around the turn of the century. Why so popular? Probably because it was literally liquid cocaine.

A French chemist invented the drink in 1863. He poured Bordeaux wine over coca leaves and let them dissolve. The alcohol acted as a solvent and turned a wine that makes you sleepy into a wine that might keep you up for three days straight.

Thomas Edison was a big fan of the stuff, using it to keep him awake while he worked long hours into the evening. 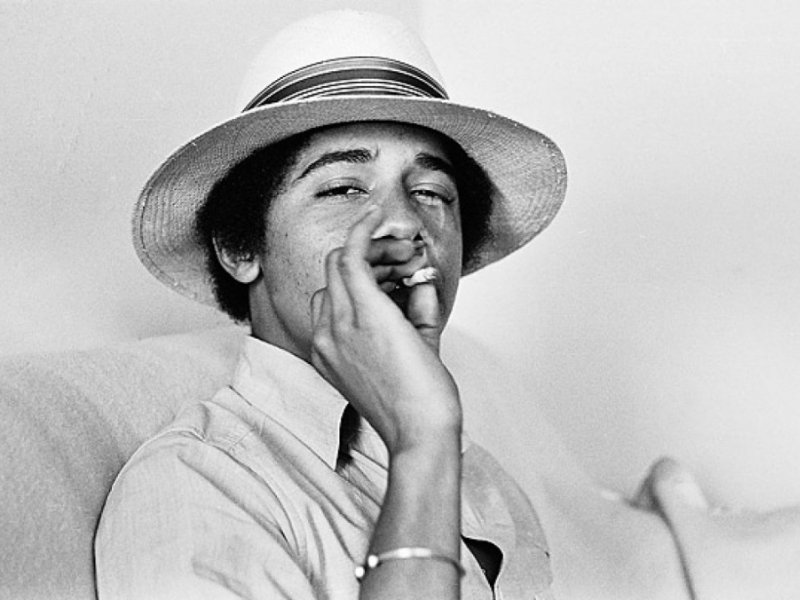 Not only did U.S. President Barack Obama toke up in his younger years, he actually owns up to it. In his book Dreams From My Father, Obama describes his many misadventures with a pot-smoking group of friends known as The Choom Gang. The mischievous teens apparently cruised around the Hawaiian countryside, smoking everywhere and anywhere they could.

He’s since called using pot “a mistake”, but unlike former President Bill Clinton, who famously claimed he “did not inhale“, Obama owns up to it. “I never understood that line.” He said. “The point was to inhale.“

Hunter S. Thompson: All Of Them 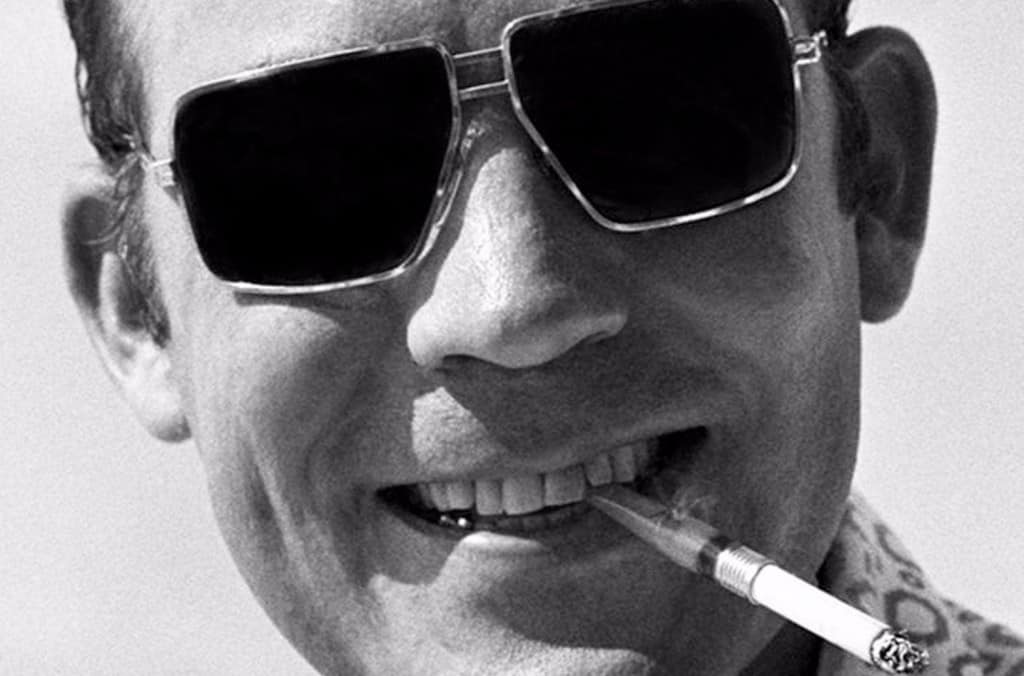 The celebrated pioneer of gonzo journalism once said “I hate to advocate drugs, alcohol, violence, or insanity to anyone, but they’ve always worked for me.“

And when he said drugs, he meant all drugs. From cocaine to marijuana, to LSD to copious amounts of tequila and mescaline, Hunter never backed down from a psychoactive challenge.