15 Film And Television Concepts That Eerily Predicted The Future

Whether you like it or not, we are moving into a future where robots do pretty much everything. From self-driving cars to hologram displays, the future depicted in the film Minority Report is closer to becoming a reality than ever before. Over the years, Hollywood has depicted the future of the earth in many different variations. Some have been more drastic than others, crossing into the realm of the impossible. However, there are plenty examples of films and television shows whose conceptualization of the future wasn’t too far off from actuality. Keep in mind that there is almost an endless amount of examples, so this list will only be looking at 15 moments where Hollywood seemed to gaze into the future. 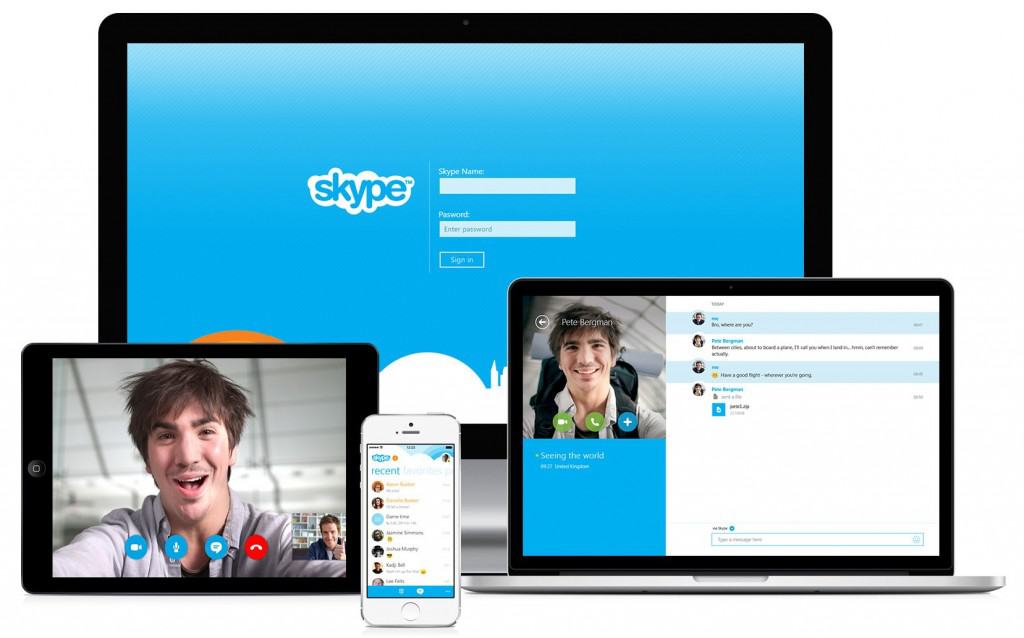 2001: A Space Odyssey pops up a couple times on this list, and to no surprise. The future that Stanley Kubrick envisioned in this film is terrifyingly accurate on most accounts. It may not have been as elaborate as its modern day counterpart, but the film depicts a video chat program that is essentially the pre-cursor to Skype. 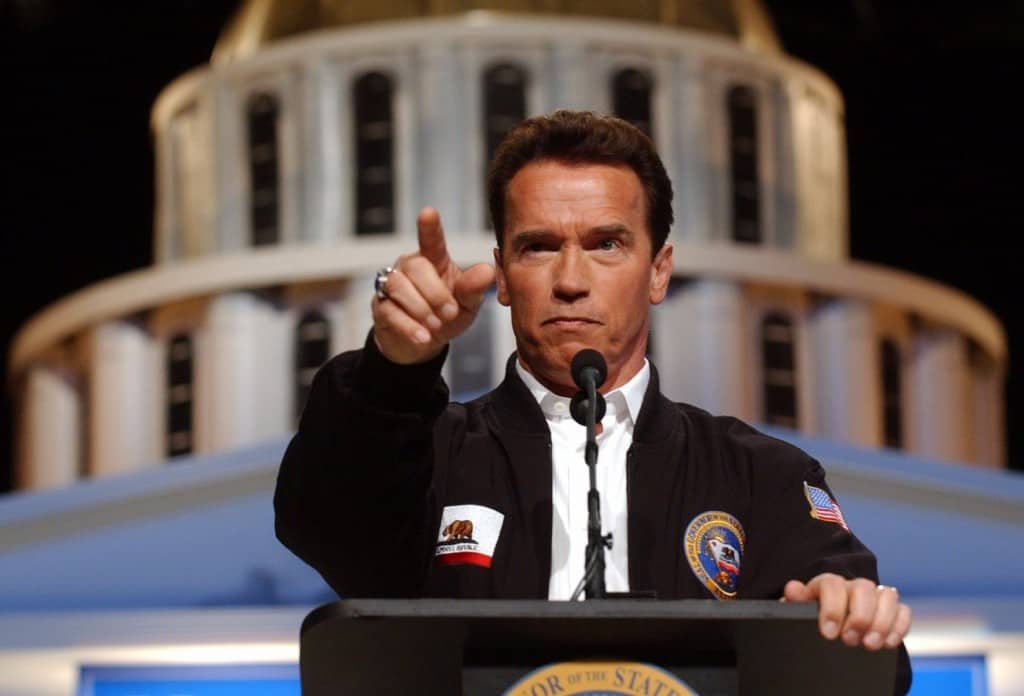 Say what you want about Arnold’s performance as Governor of California, he did it. When his term ended in 2011, the “The Governator” returned to the acting business. His political endeavors were hilariously predicted in the film Demolition Man when it was revealed the Arnold Schwarzenegger was the President of the United States. 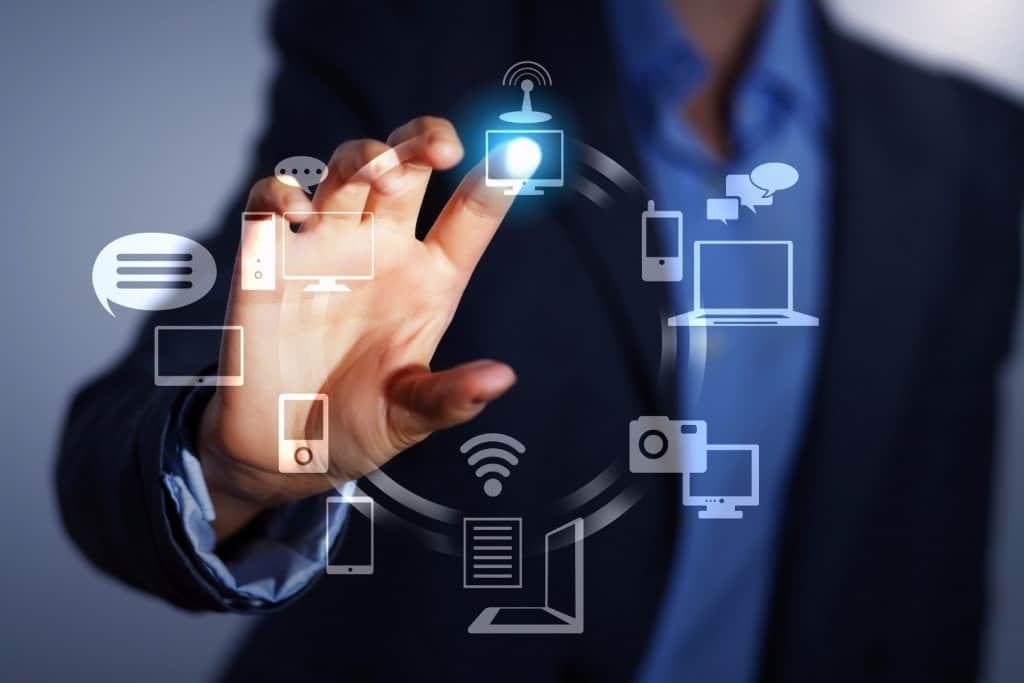 Minus the ability to predict when crimes will happen, we’re not too far from the future depicted in Minority Report. Especially when you look at the touch interface that is used in the film, and you see how similar it is to the way we interact with modern tablets, smartphones, and computers. It’s quite possible that this film served as an inspiration for our modern day tech giants. 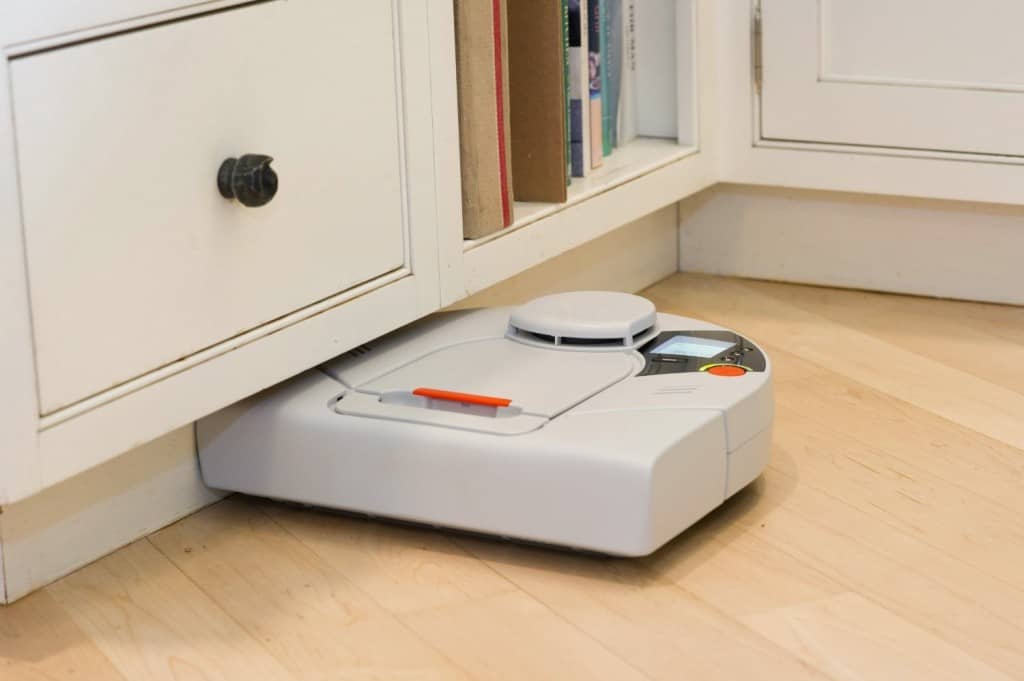 This example isn’t as memorable as the others on this list, but it was worth mentioning for the comedic value. There was a great tool featured in The Jetsons that was essentially a vacuum that would clean the floor on its own. In fact, a lot of the technology used by the Jetson family was ahead of its time. We’re still waiting on those flying cars! 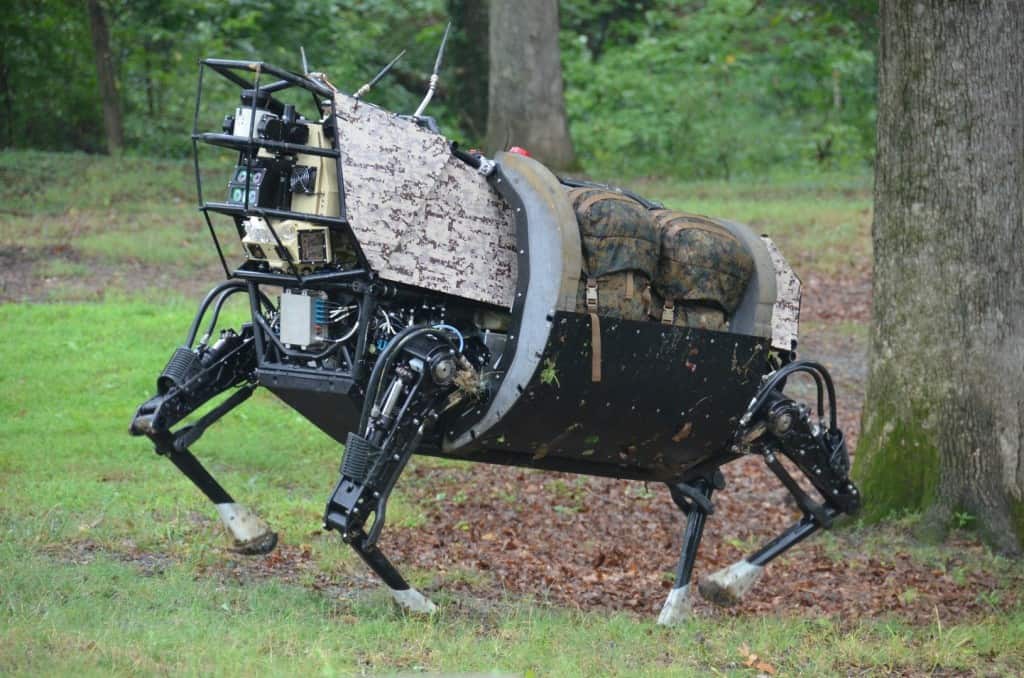 The militarizing of police forces has become such a hot topic lately that it’s easy to forget about the advancements in militarized robots. Robots are capable of doing just about anything we tell them to do, with the exception of Johnny 5! Fans of the film might forget that the friendly little robot was actually designed as a military robot. Unfortunately, modern day military robots don’t look anything like Johnny 5. 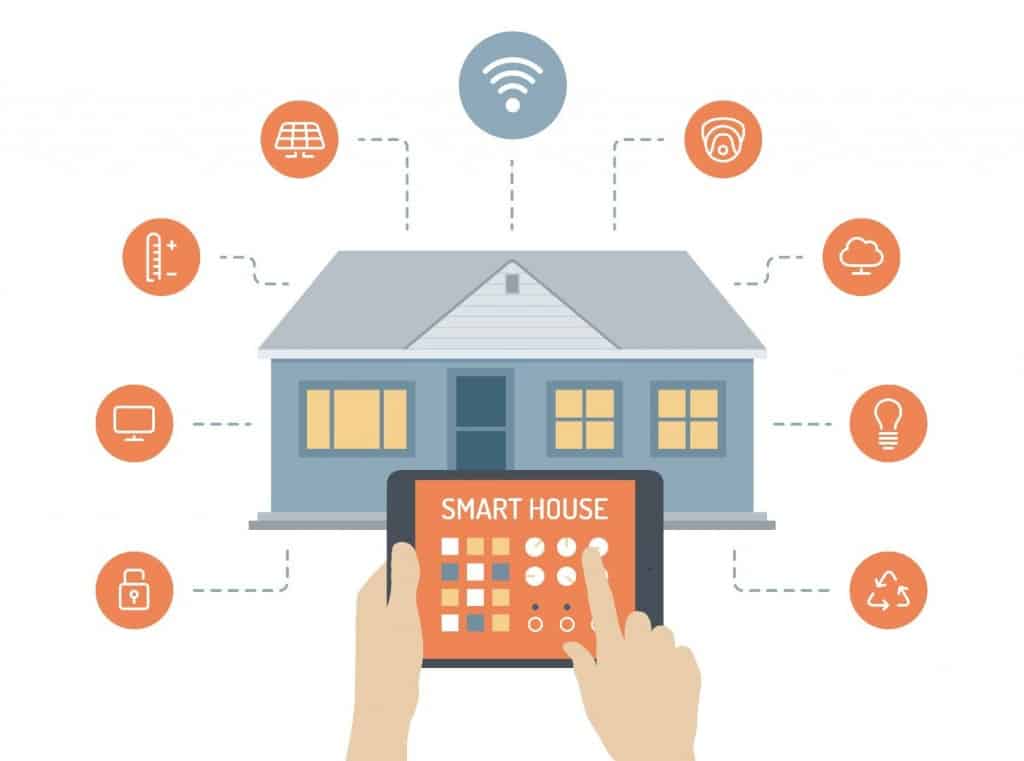 Whether people like it or not, we are moving towards a future where everything is automated. It might not happen next year, or 20 years from now, but it’s coming. In fact, It’s already started in some homes. Smart homes are the new craze. The film Electrical Dreams predicted the concept of a ‘smart home’ well before it became a real thing. Things didn’t go so hot in that movie, so hopefully we don’t get to that point. 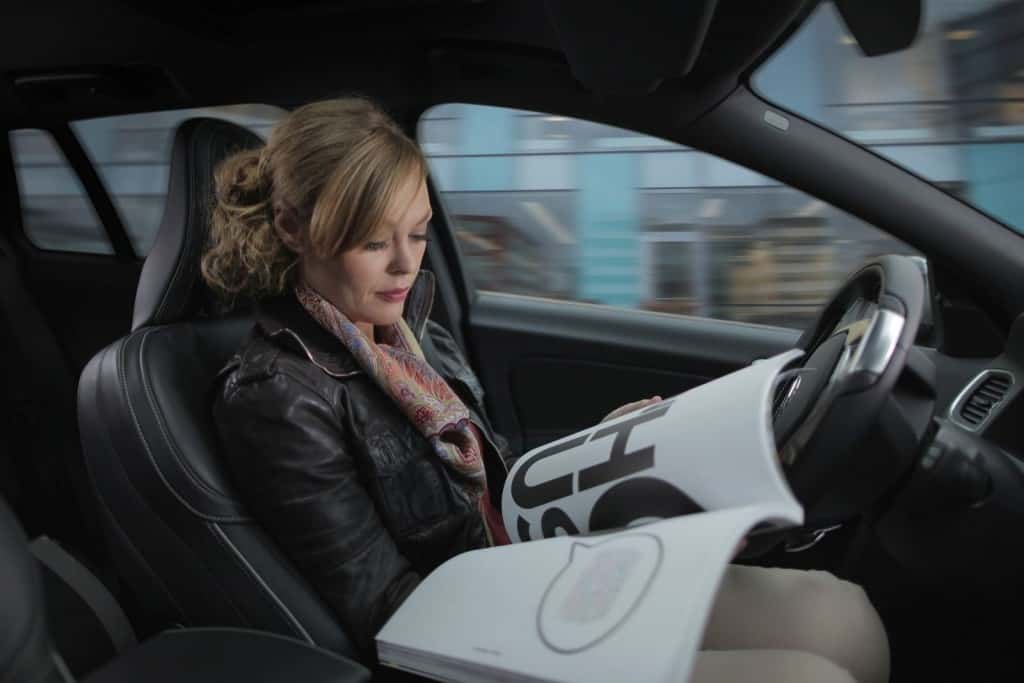 The iconic johnny Cabs company from the film Total Recall was an idea ahead of its time. Sure, the idea of self-driving vehicles has been around for a long time, but this is the most famous portrayal of the concept. Fast forward to present day, we now have Google diving into the world of autonomous cars. 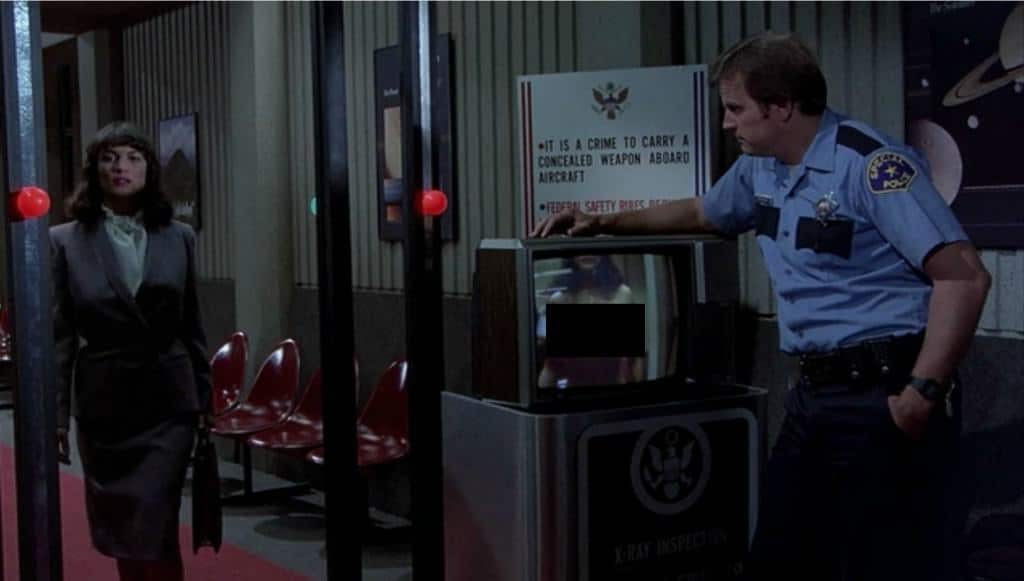 In the recent years, airport security and the TSA have gone through some majors changes. This small gag from the film Airplane II: The Sequel eventually became a real tool that airport security began to use. The idea of nude body scanners didn’t sit too well with travelers, so they have since been removed from airports.

The Back To The Future series is famous for its portrayal of future technology. We’re still waiting on the official release of a hover board, but we are starting to get some of the other technology featured in the films. In the second film of the series, Marty’s son is seen wearing a pair of glasses that seem an awful like Google Glass. 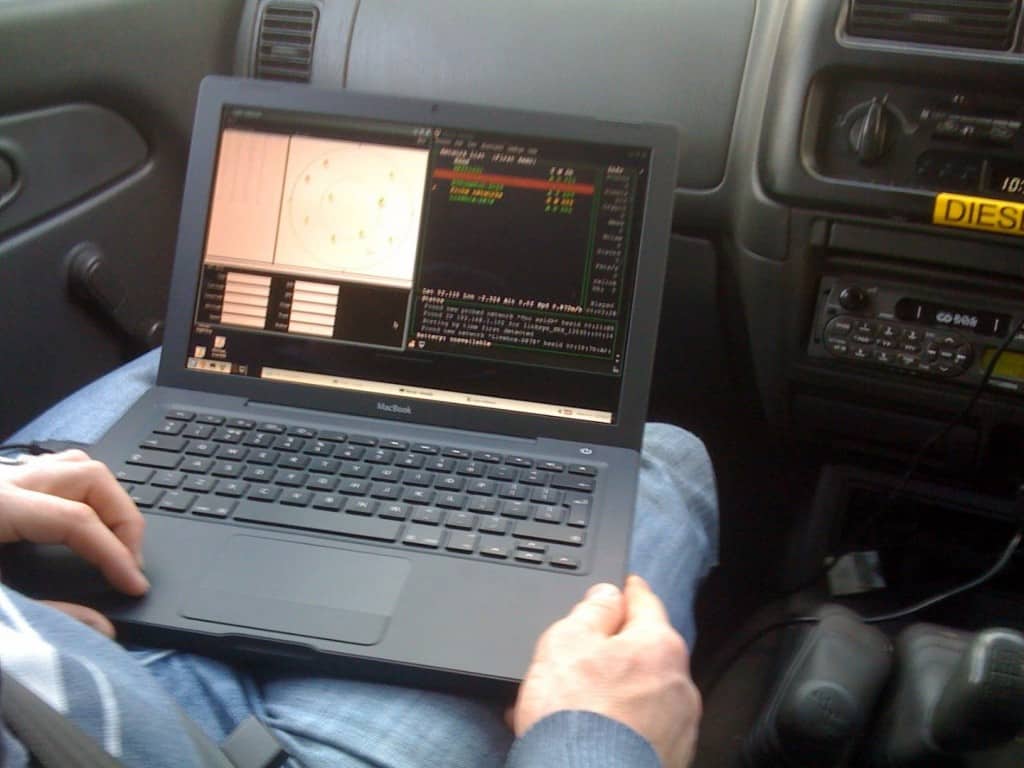 ‘Wardriving’ is a term that most people probably have never heard of. It refers to the act of driving around and looking for WIFI connections that you can attempt to access. The film Wargames glorified this technique and opened a door to a whole new realm of internet skirmishes. Cyber warfare and computer hacking were in full force in the film, which was released years before the internet became a ‘thing’. 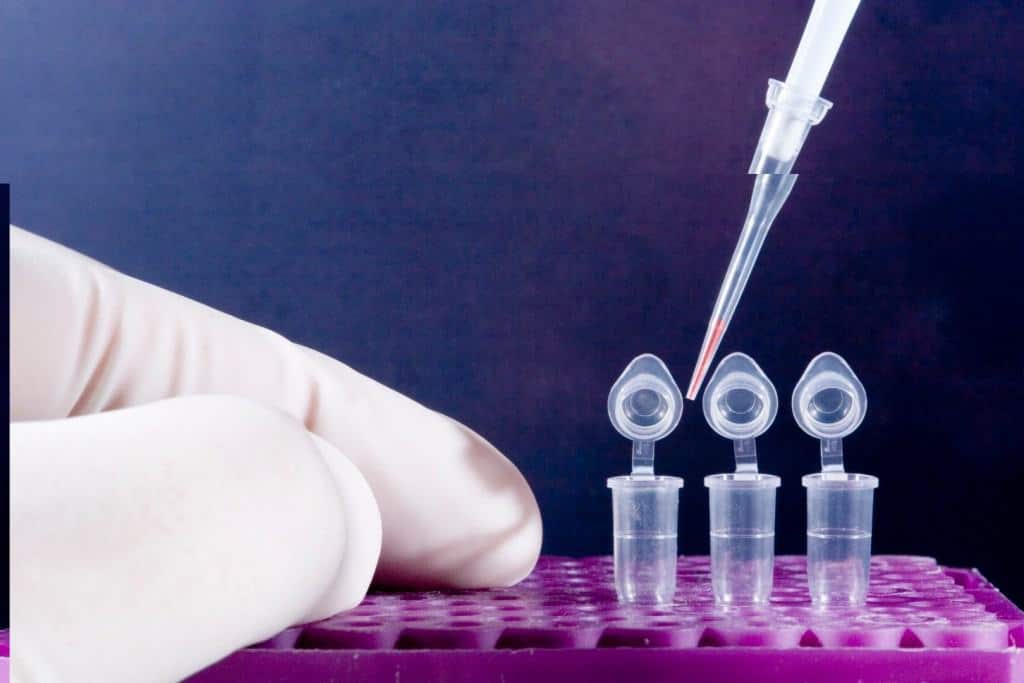 In the film, Gattaca, employers would use DNA tests rather than interviews to see if someone was appropriate for a job, and doctors could determine the life expectancy and ailments of a newborn. We have yet to reach these scientific milestones, but it is possible to buy a home DNA test that will tell you your potential health risks. Given how quickly medical science is advancing, the Gattaca future isn’t too far off. 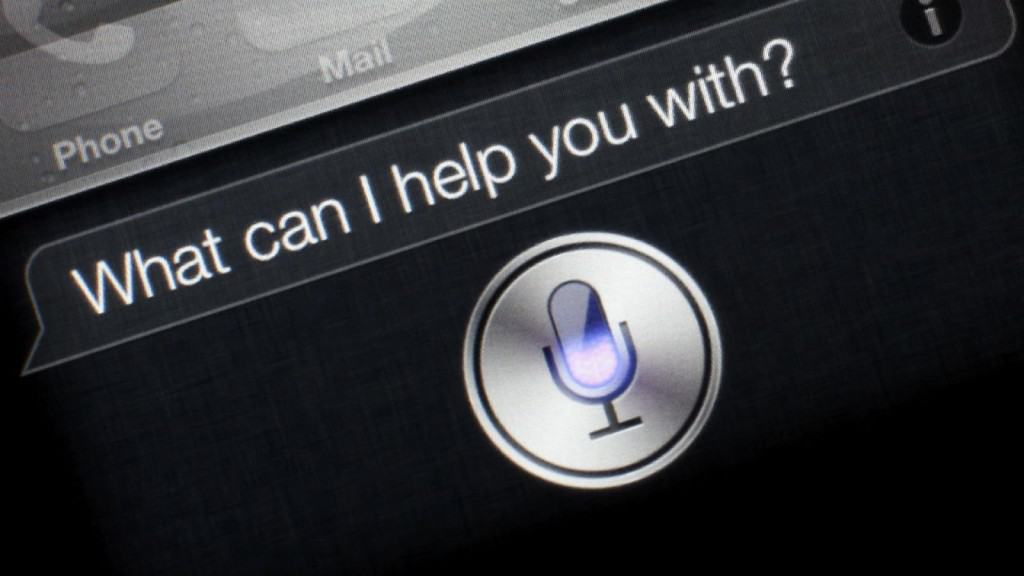 Anyone with an iPhone can attest to the luxuries that SIRI has brought to mobile devices. 2001: A Space Odyssey featured its own version of SIRI, albeit a less friendly one. Even with the less than courteous demeanor, HAL 9000 was an idea that was ahead of its time, even in the context of cinema. 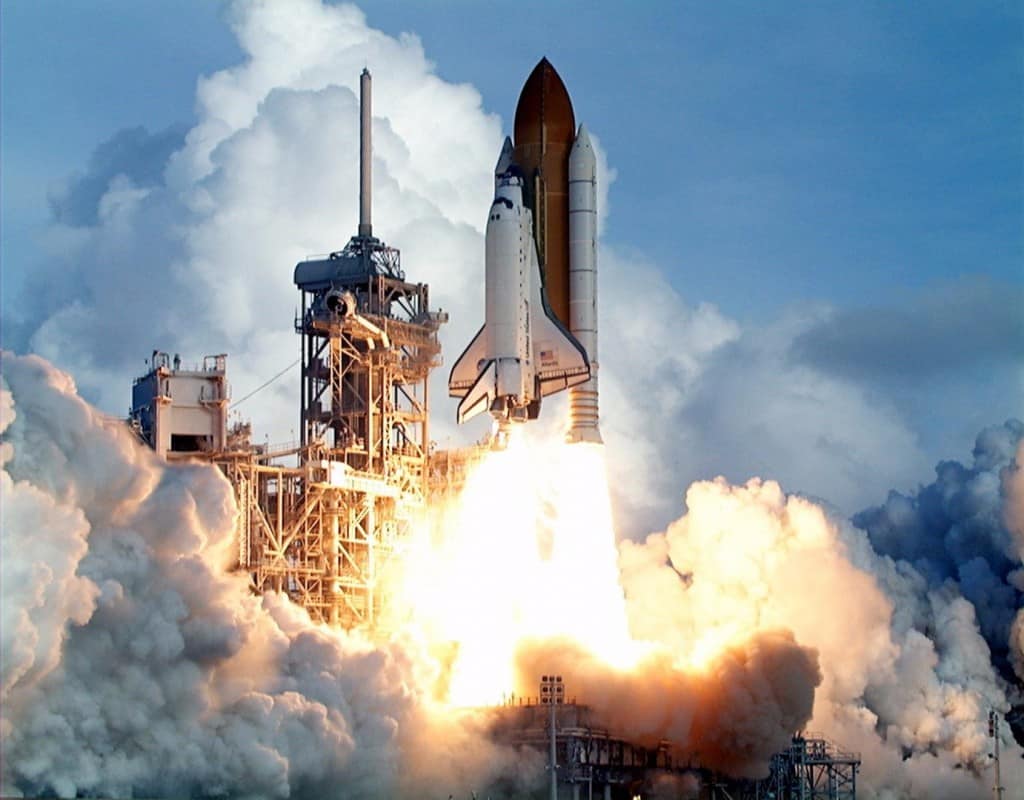 40 years before man landed on the moon, there was a woman there! The silent film Women In The Moon predicted what the concept of space travel would consist of, and for the most part they got it right. The space race may be a thing of the past, but this movie definitely was ahead of its time. 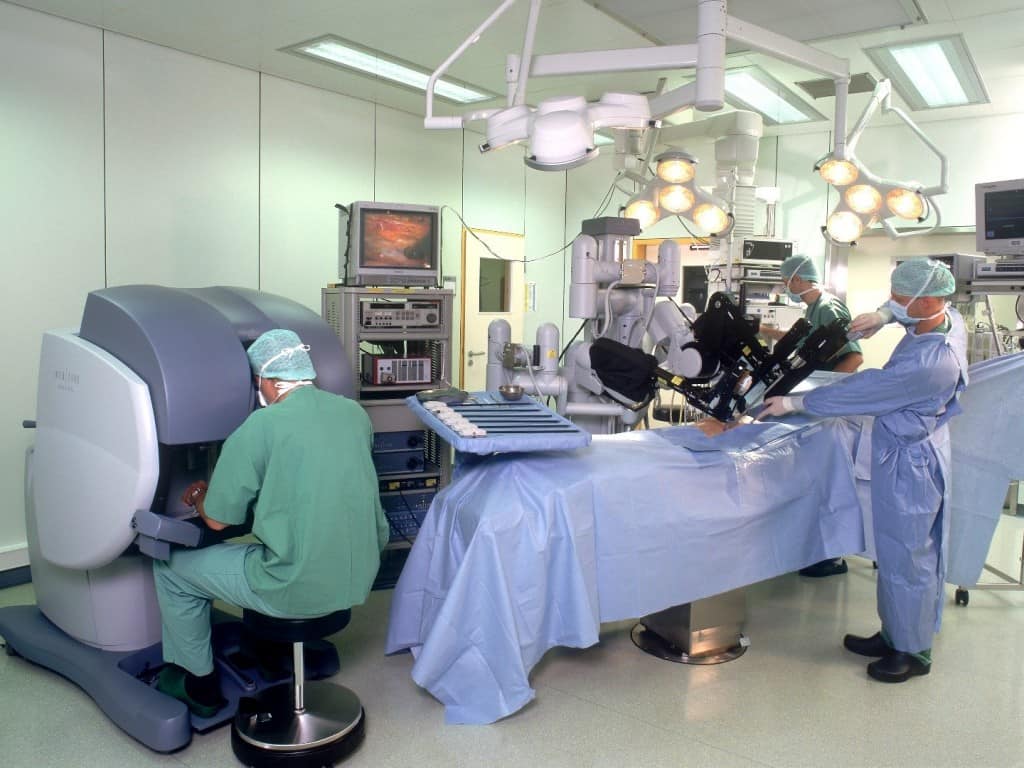 If you were getting surgery, would you feel comfortable knowing that a robot was assisting with the procedure? As we move forward towards our robotic future, robotic surgery is becoming a useful tool that more and more doctors are embracing. The comedy Sleeper featured medical assistant robots before they were ever used in hospitals.

Star Trek: The Next Generation (1966) – Smartphones 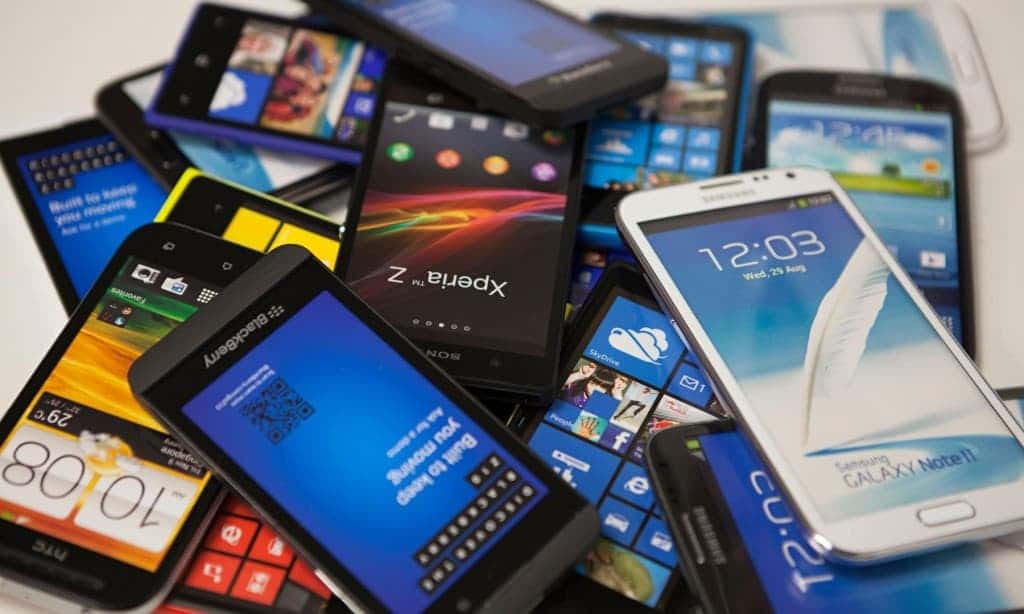 A lot of the concepts and science featured in Star Trek is far out of the realm of possibility, but there were some ideas that have transcended into the real world. Fans of Trek should be very familiar with the Tricorder, which was essentially the smartphone of the Star Trek universe. The features of the Tricorder are very similar to the apps that we have grown accustomed to.