12 Of The Most Haunted Places To Visit During Summer Vacation

If you are looking for a place to take the family for a haunted summer vacation, we have found the spots that are guaranteed to give you chills! Whether a ghost is seen or only heard, your family members can go back to school or work with an incredible story to tell, and students will have fodder for the classic essay, “What I Did This Summer”. You won’t want to miss an opportunity to travel to the world’s most haunted places. 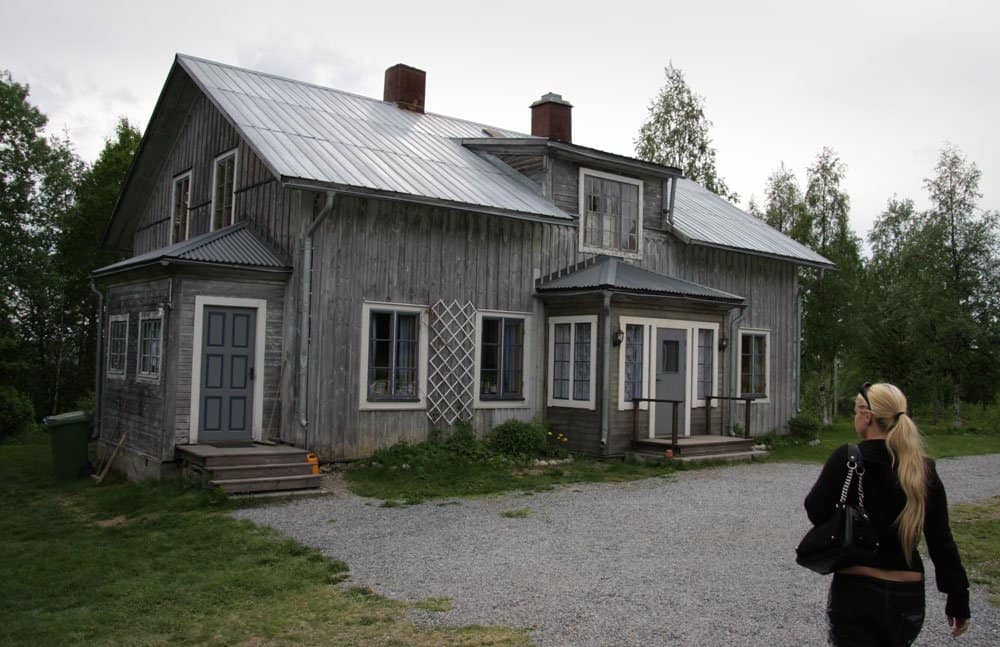 Back in 1927, Borgvattnet was reported as haunted in Sweden. A chaplain’s laundry was being ripped by something that he could not see. Over the years more visits from ghosts have been reported. You might see an old woman dressed all in gray who disappears without a trace. You might wake up to find three old ladies sitting around your bed watching you while you were sleeping. 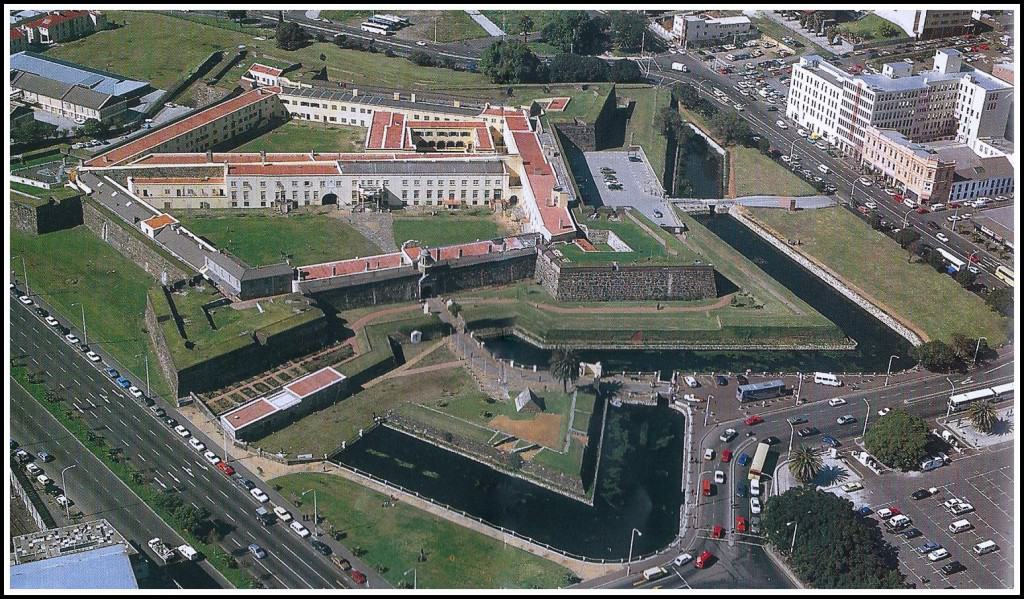 If you are looking for a ghost that has been around for centuries, you should travel to the Castle of Good Hope. This ghost has been lurking since the 17th century. The ‘Lady in Grey’ has been on the scene running and crying for hundreds of years. You can also hear the bell ringing in the bell tower without anyone around to ring it. Be sure to be on the lookout for the ghost of a little black dog. He has been known to attack visitors. 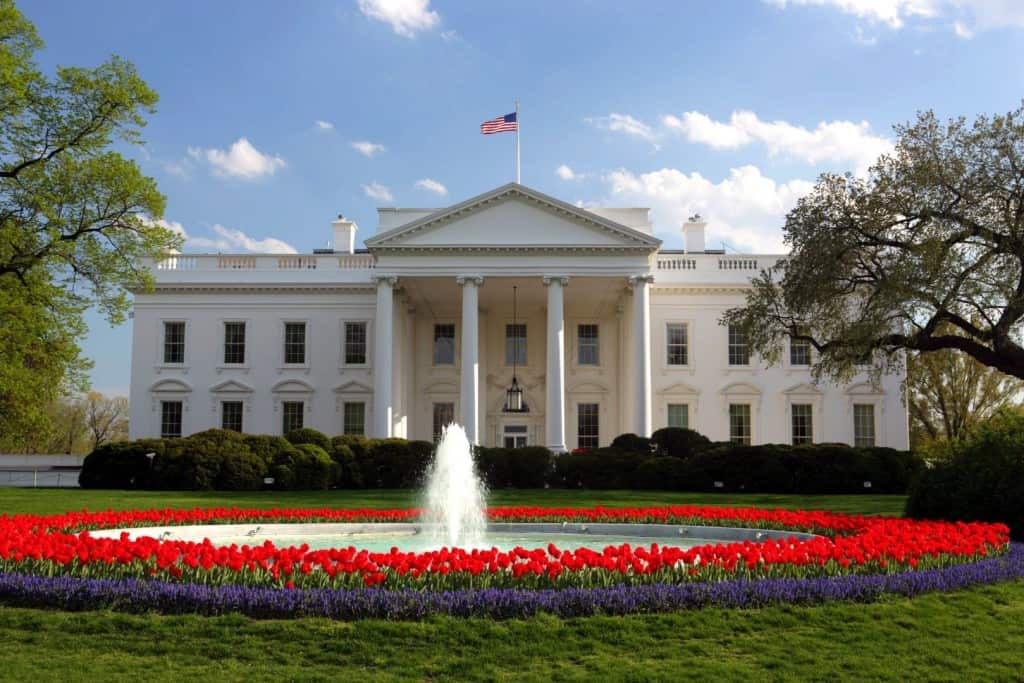 One of America’s most recognizable landmarks is the White House. The White House is one of the fabulously haunted locations in the United States. It is haunted by famous ghosts such as Abigail Adams, Dolley Madison, and President Abraham Lincoln. If you are at the Rose Garden, you are likely to run into Dolley Madison’s ghost. Abigail Adams haunts the East Room, and Abe Lincoln is often seen on his way into the Lincoln bedroom. 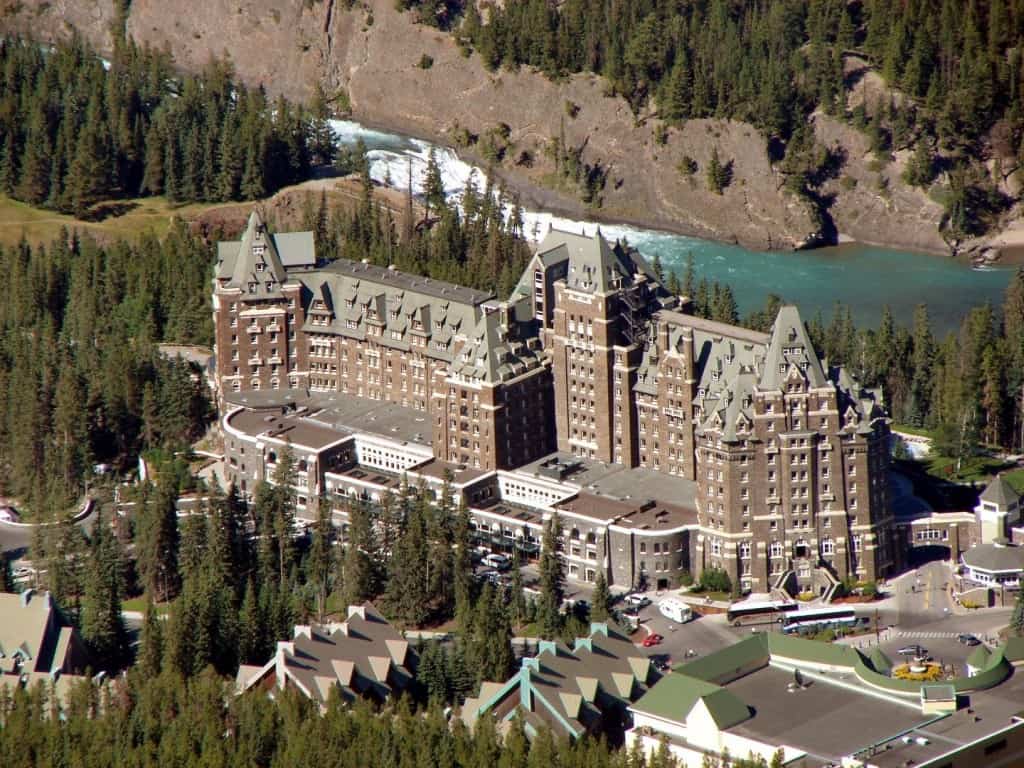 If you are looking for a beautiful place to stay in Banff that has a long history of hauntings, the Banff Springs Hotel is the place to go. Beware of Room 873. A family was murdered there and their ghosts linger and startle guests. The former bellman, Sam Macauley, haunts the hotel as well. He just might be your escort to your room before he vanishes. 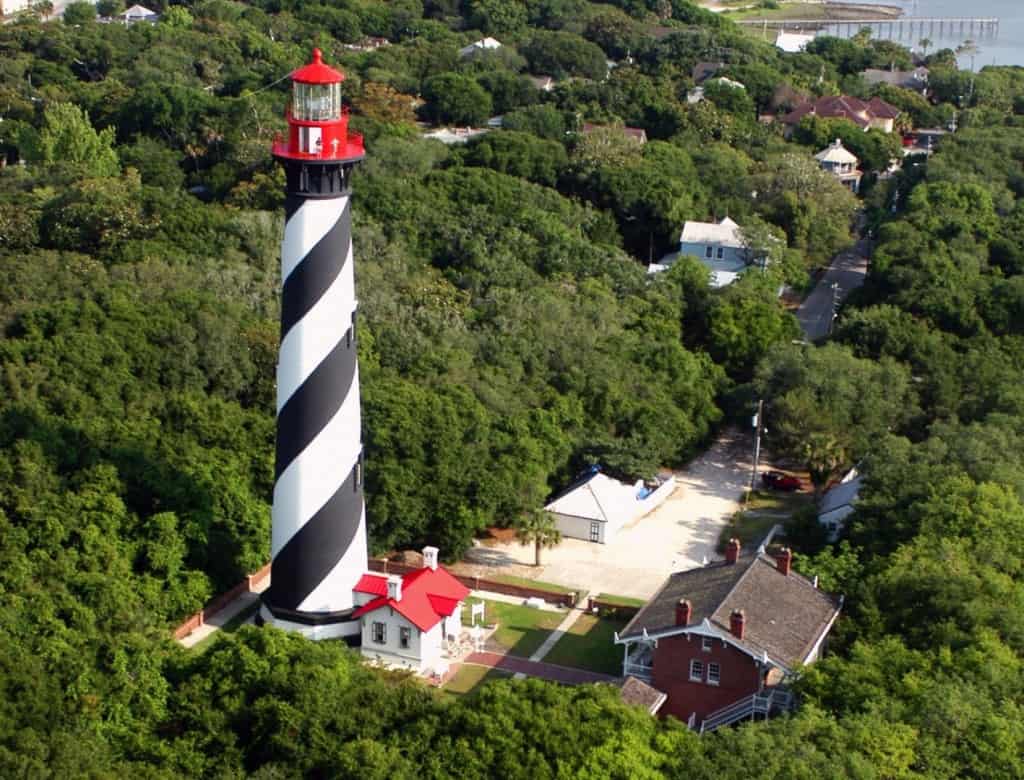 The St. Augustine Lighthouse is a very haunted location in Florida that you won’t want to miss. Two girls and a woman are said to haunt this landmark. The two girls died at the lighthouse, and their ghosts continue to wander the grounds. You might hear a cry for help or conversations while you are here. 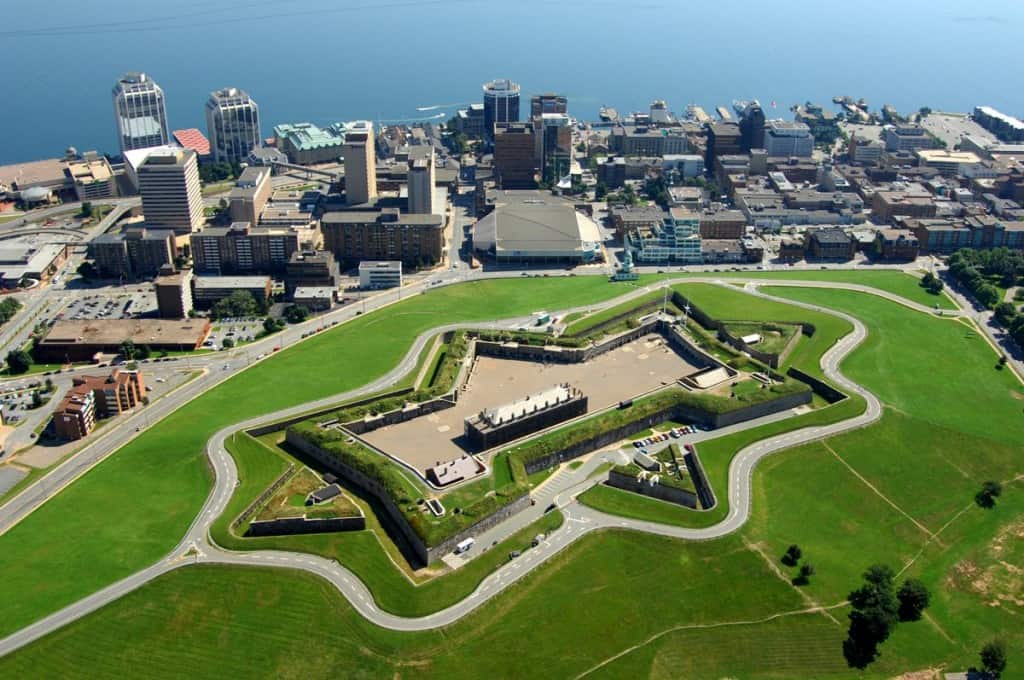 Fort George boasts a host of ghosts. You might find yourself encountering a man in a red cloak, a soldier, or even an old lady. A little girl ghost frequently holds hands with visitors before vanishing. If you find yourself being pushed to the ground, don’t be alarmed because it happens often. 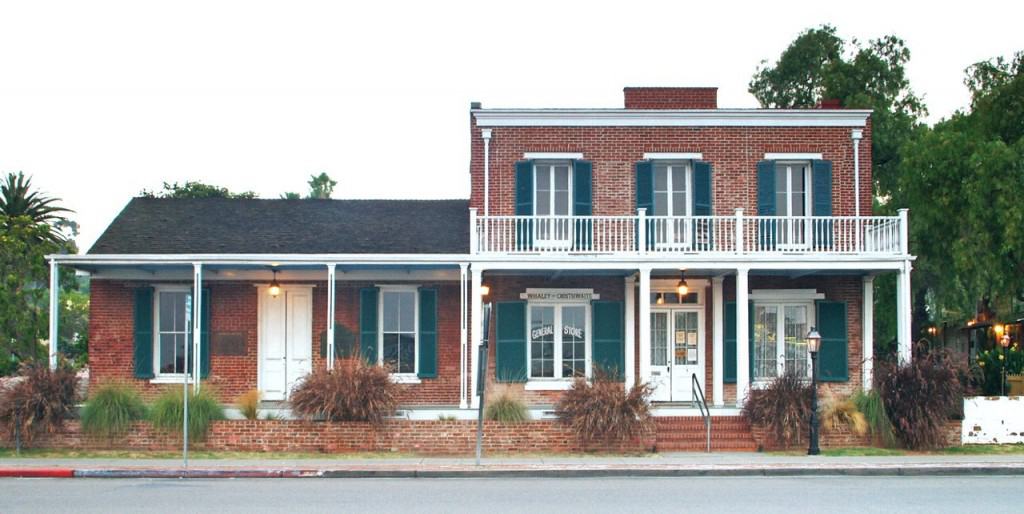 The Whaley House is a museum in San Diego that is home to several ghosts. Mr. and Mrs. James Whaley haunt visitors along with the ghost of Jim Robinson and a young girl. The young girl frequently haunts the dining room area. 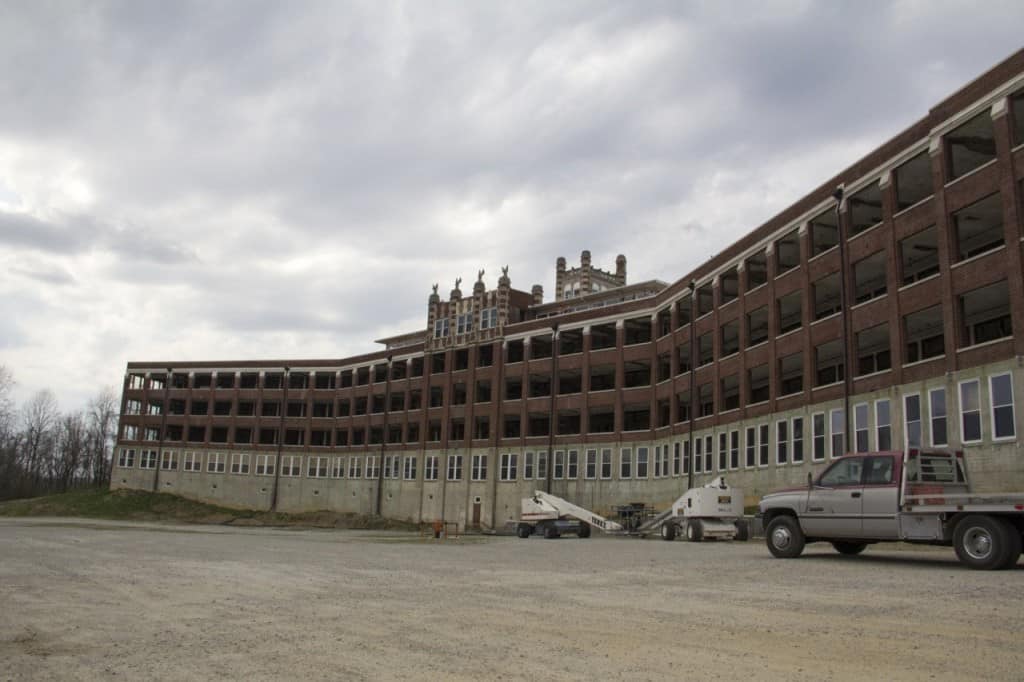 Waverly Hills Sanitarium is the former TB hospital in Louisville, Kentucky. It ranks as one of the most haunted places that you can visit in the world. More than 63,000 tuberculosis patients died at this sanitarium. Their ghosts continue to walk these halls. 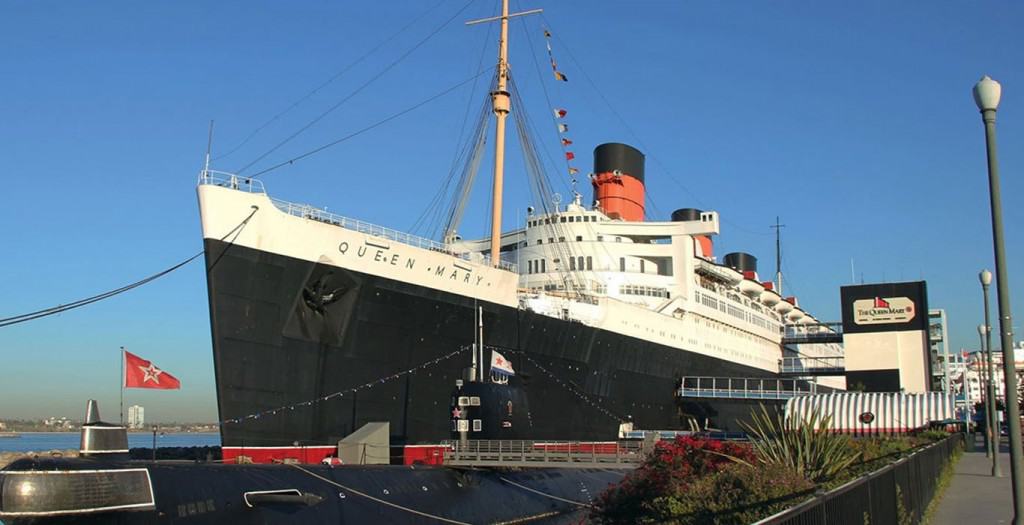 The Queen Mary Hotel is known to be a haunted vacation destination. Two women drowned in the hotel swimming pool, and their ghosts never left the location. If you are visiting the first class suites, you just might run into a ghostly gentleman wearing his suit that dates back to the 1930’s. 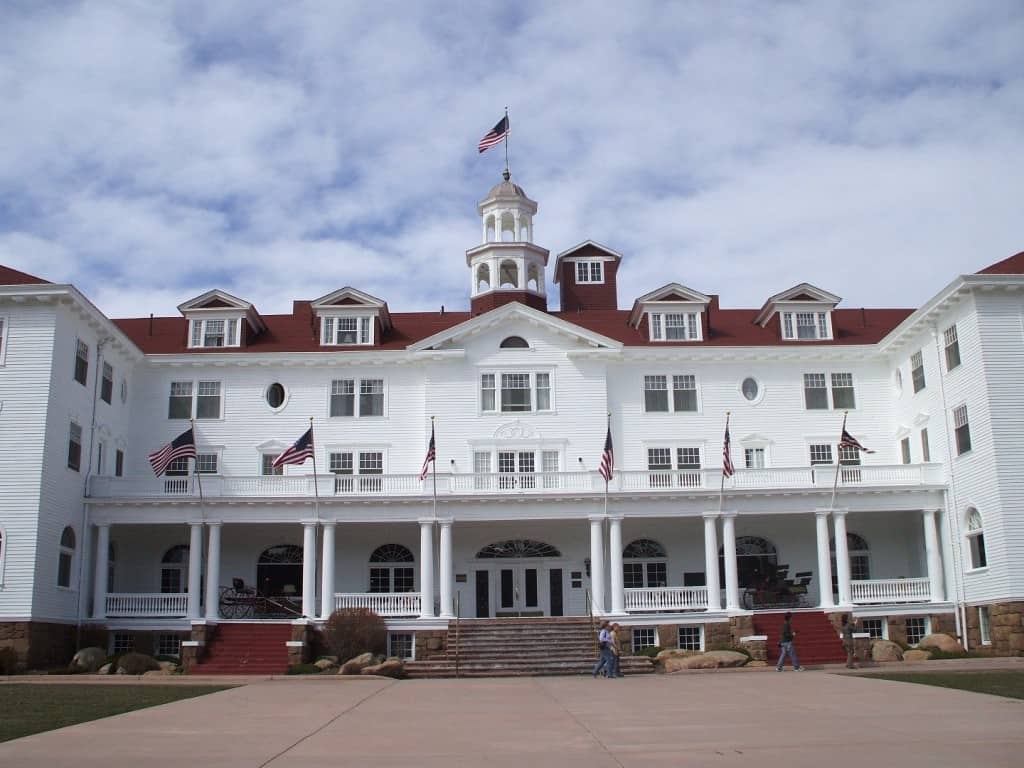 The Stanley Hotel is one of Colorado’s most haunted locations. If you want to invade a ghost’s hotel room, room 418 is the one you should ask to stay in. Lord Dunraven haunts this room frequently. Take a stroll near or into the empty ballroom and it is likely that you will hear piano music playing or children playing in the corridors. 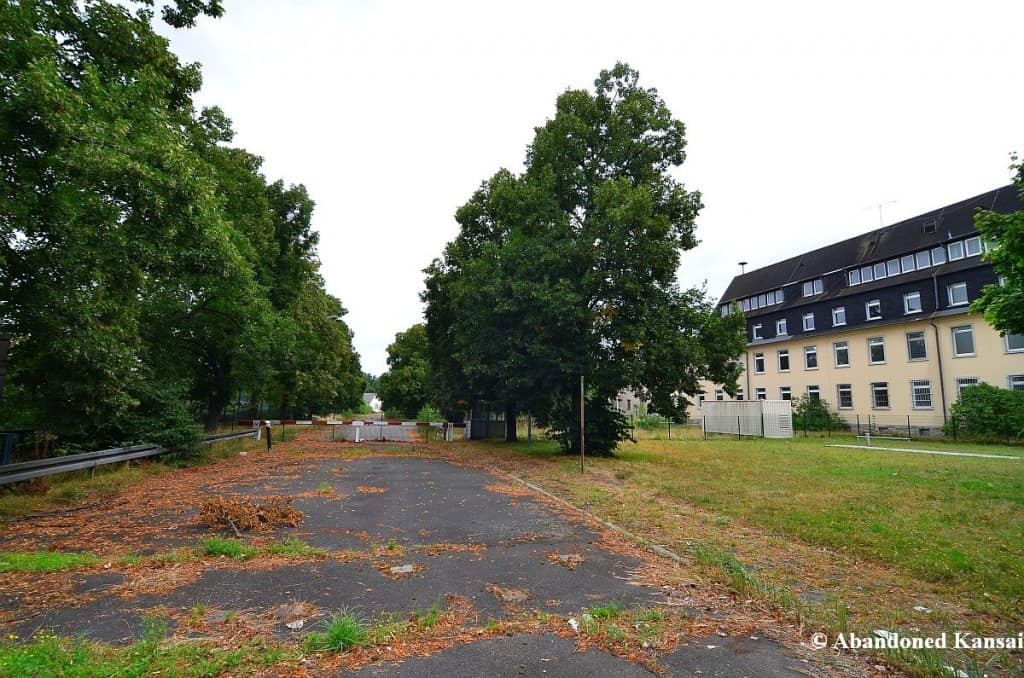 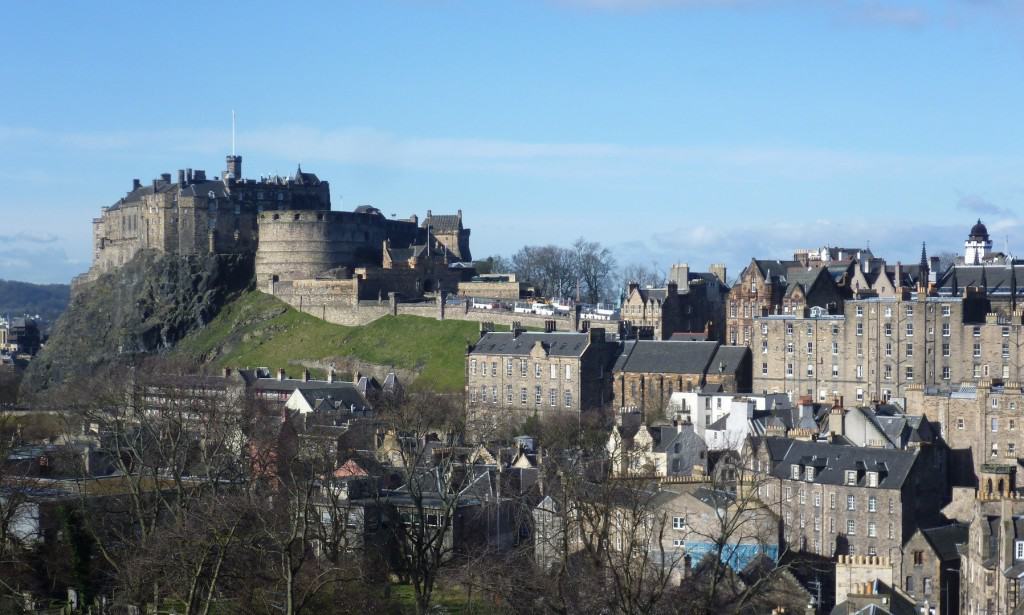 Edinburgh Castle is a haunted castle in Scotland that you won’t want to miss. A drummer boy, a piper, and an old man are just a few of the ghosts who are in residents at this castle. Ghosts have been known to reach out and touch visitors who are brave enough to tour this castle.