We all thought we knew everything to know about animals, but there’s actually so much more about animals that we don’t know, like the fact that Kiwi Birds are actually known for their cannibalistic tendencies. The facts in this list are so amazing, hilarious and new that not even scientists have found these facts out about some animals. So, without further adieu, check out this list of 10 hilarious, and not so true, animals facts that you never knew! 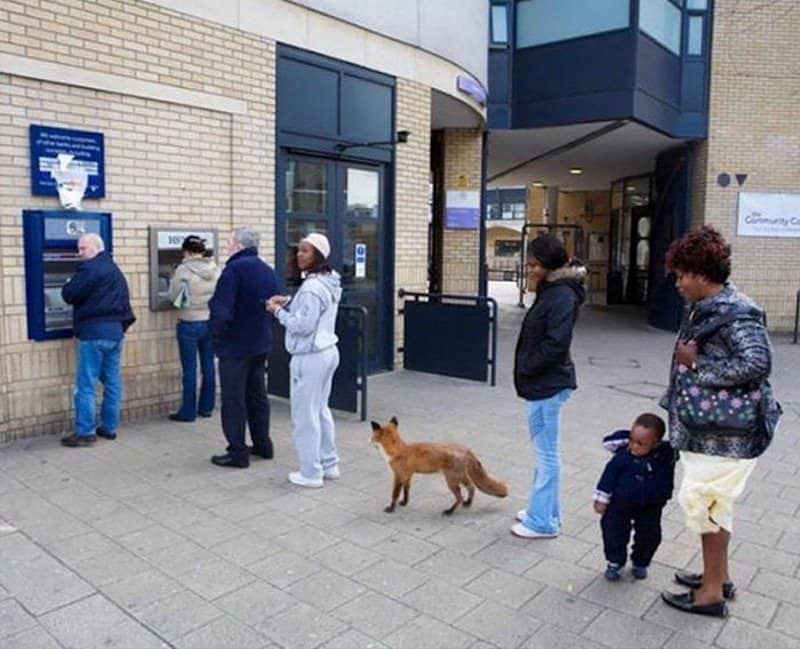 Have you ever seen a fox waiting for an ATM? They often do so the check their bank accounts! 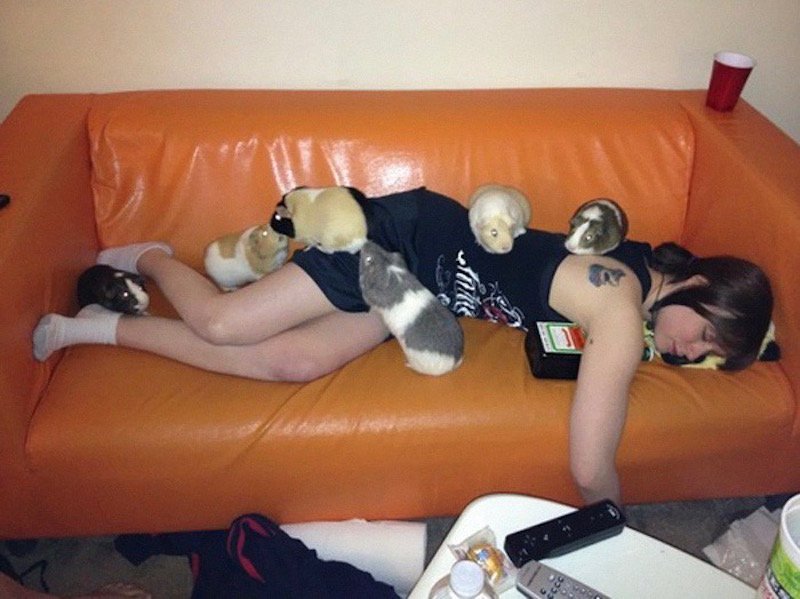 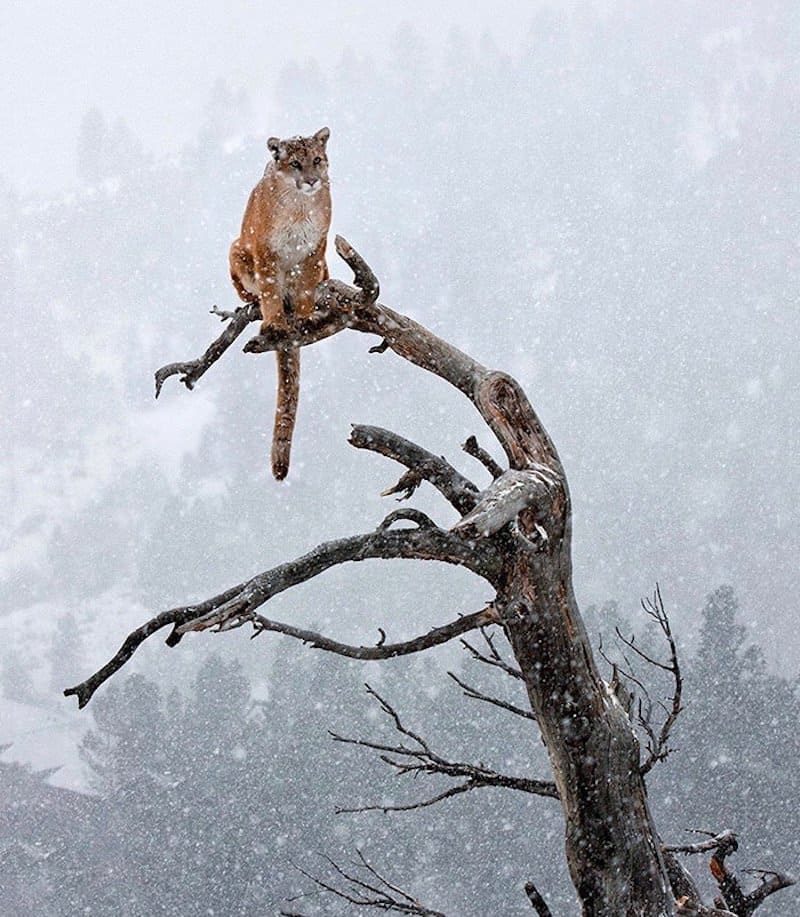 We bet you never knew that Pumas laid eggs, and after the female lays them she will only ever leave her nest to feed. 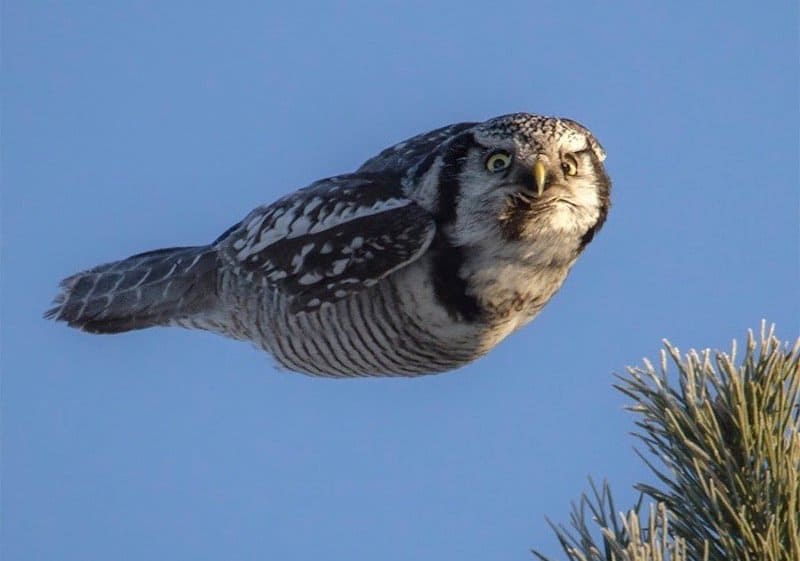 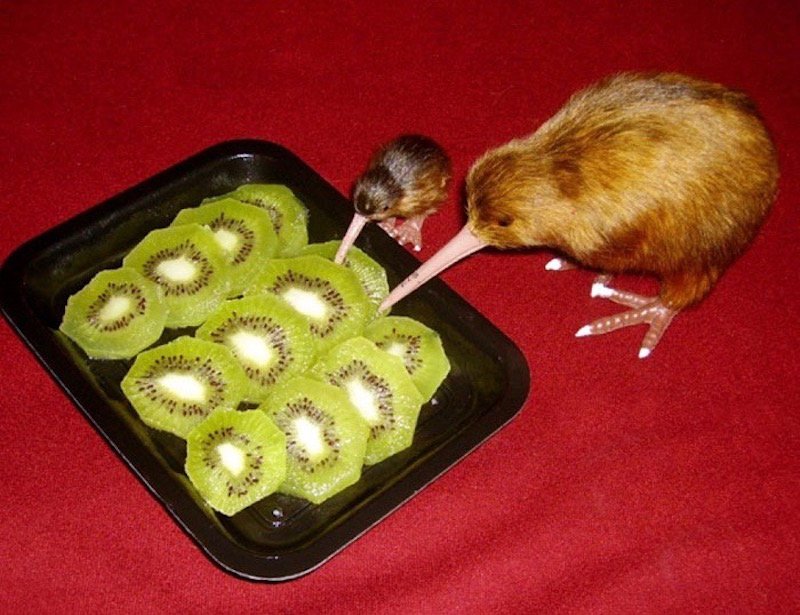 Did you know that the kiwi birds are actually known for their cannibalistic tendencies? 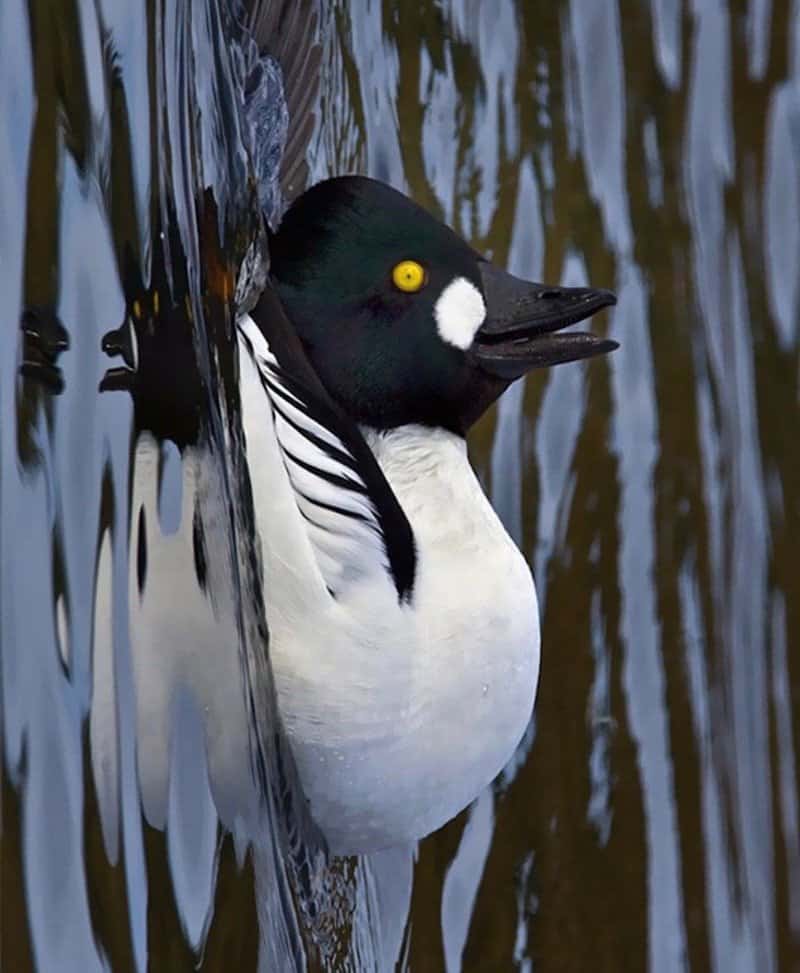 Ducks are the only species that we know of that can travel through portals. 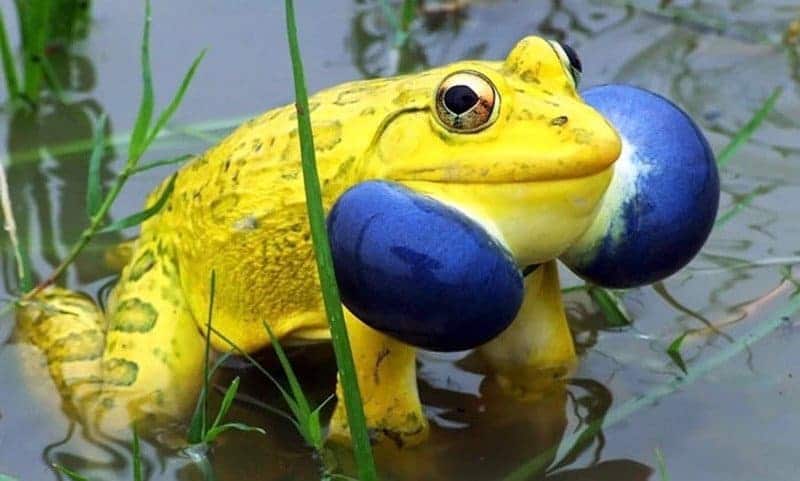 Did you know that the blue things on the side of the Indian bullfrogs are their unusually placed testicles? They actually only swell and turn blue after going without intercourse for more than a week. 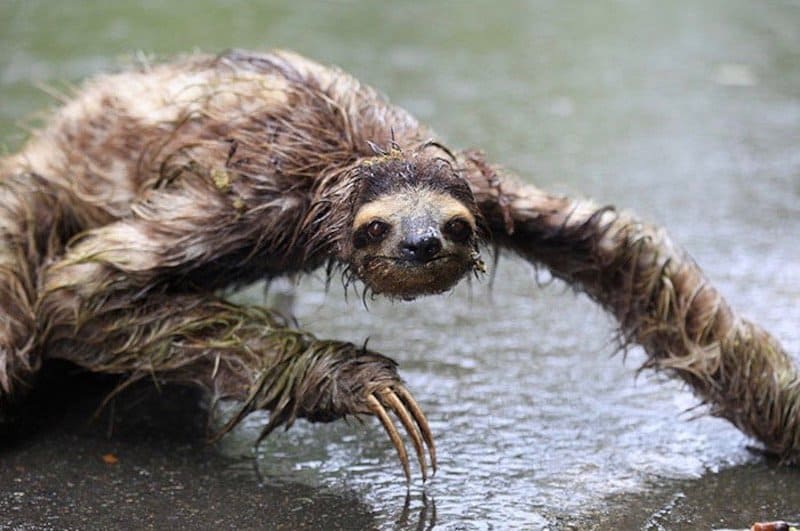 Did you that wet sloths are made of nightmares? 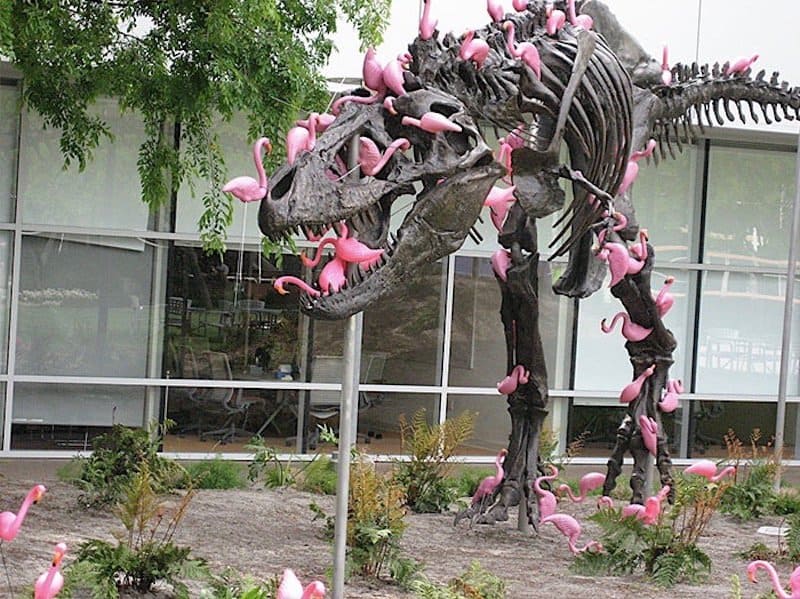 A flock of lawn flamingos can pick a t-rex clean in under 90 seconds. 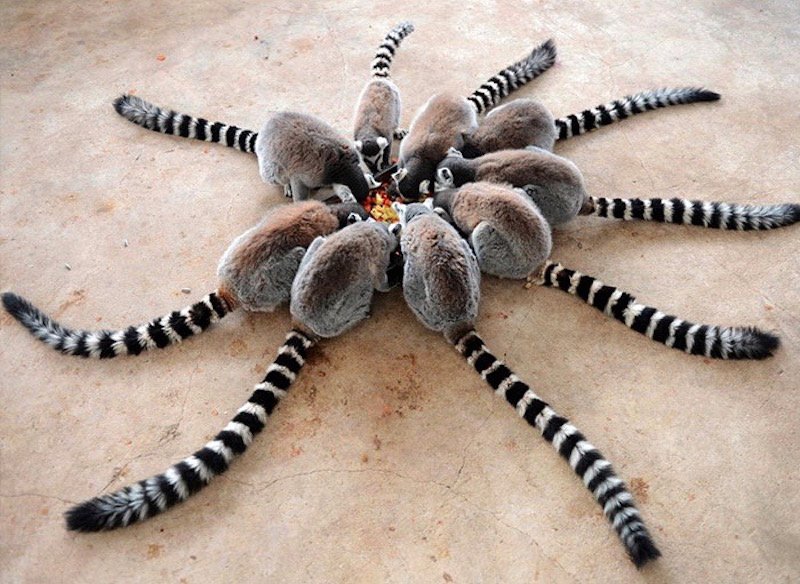 Have you ever wanted to summon spirits so that they can protect you while you eat? Just become a lemur, they are known to form strange shapes to do just that.