It’s amazing how technology has radically changed how humans behave in a course of a few years. Technology has evolved modern man’s way of interacting with people, making friends, doing schoolwork and even finding a job. Everything can be done in a single click of a button — or in some cases, through voice activation!

Because of modern technology, life has gotten faster and easier — but has it gotten better? Are people of the millennial generation happier? We’ll leave that to your judgement. Here are 12 Images that depict how life has evolved in our current generation. Enjoy. 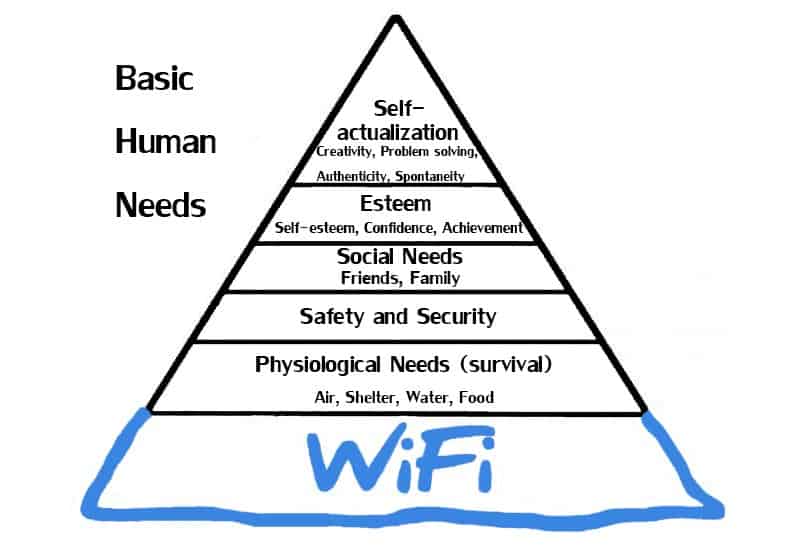 Maslow’s Hierarchy of Needs should be updated to meet the basic needs of the 21st century man. 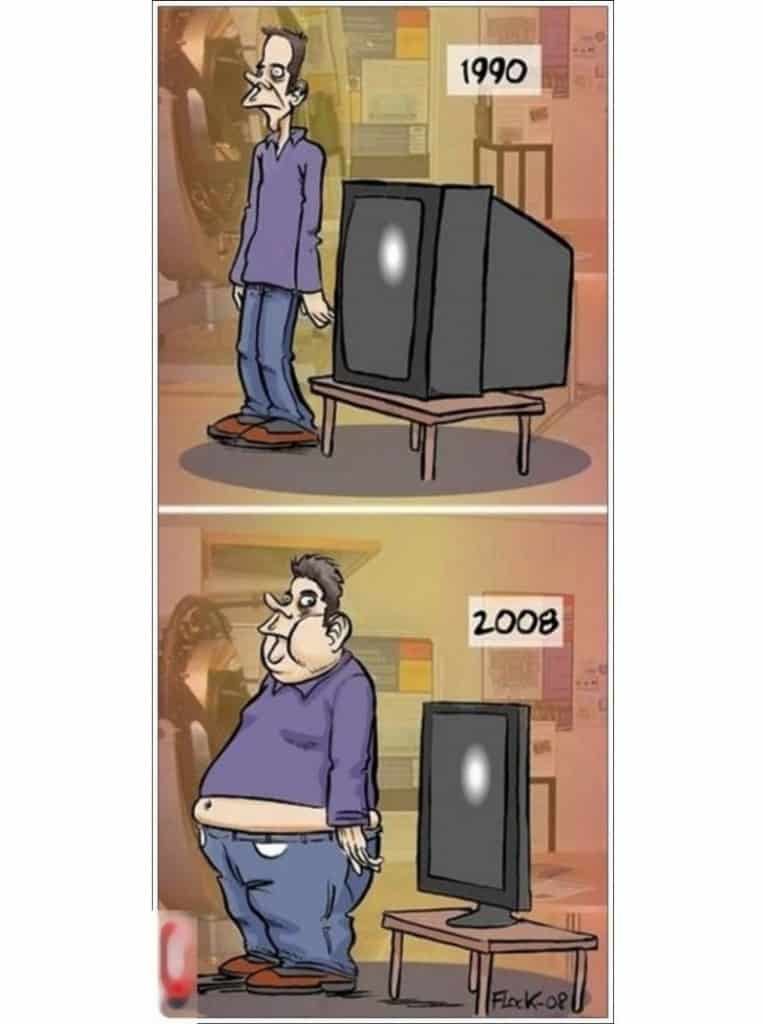 As the TV screen size gets smaller, the waistline gets bigger… 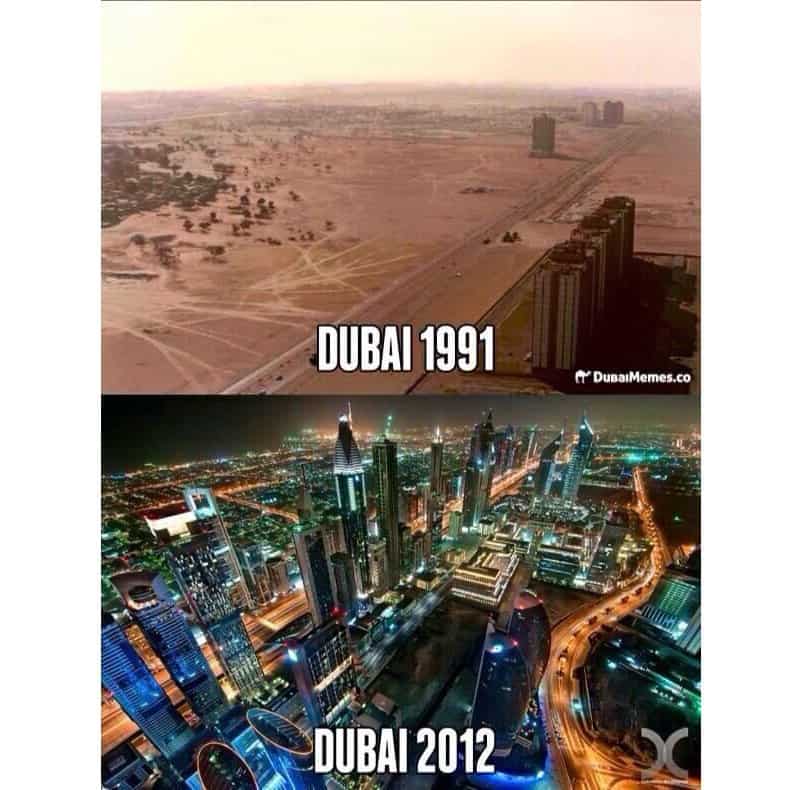 One of the most radical changes of landscape is the city of Dubai. In 1990’s, it was a desert town — no one knew what ‘Dubai’ was. Now, it is a thriving giant, boasting a breathtaking cityscape unmatched by no other city in the world. 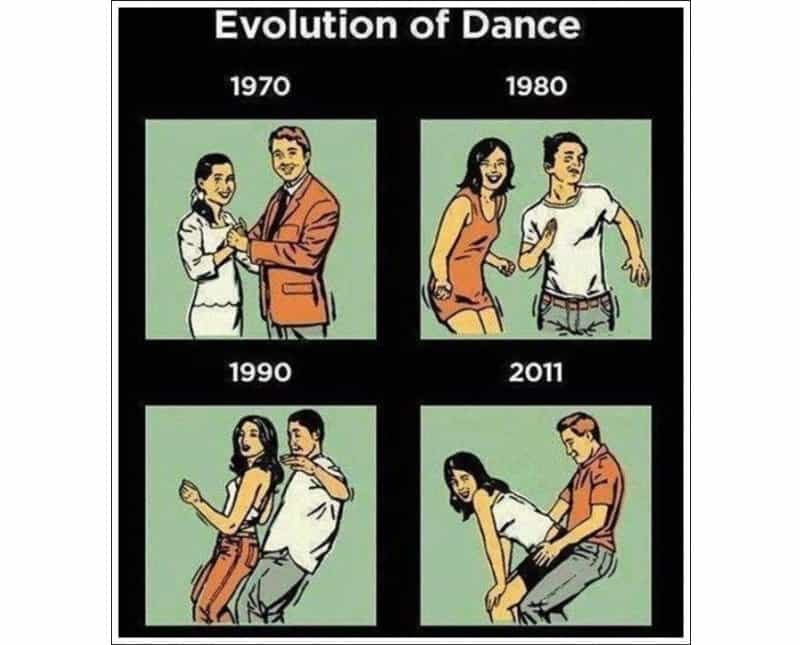 It’s funny how dance evolved to less and less sense of private space through the decades, and how dance nowadays looks almost just like sex with clothes! 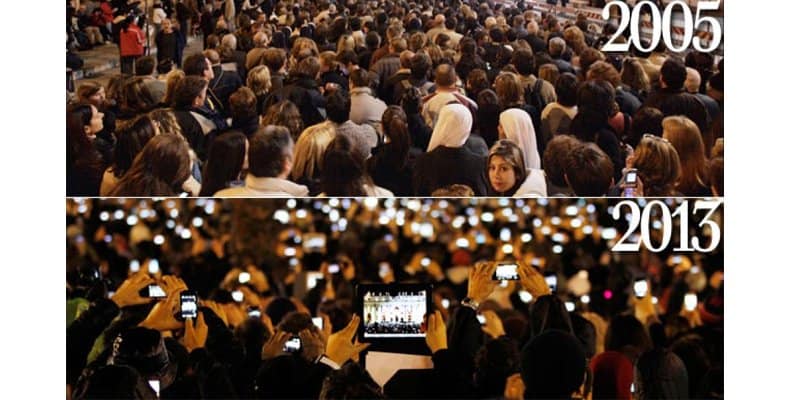 In 2005, the papal inauguration of Pope Benedict shows thousands of solemn witnesses in St. Peter’s Square with almost no camera or phone in sight. 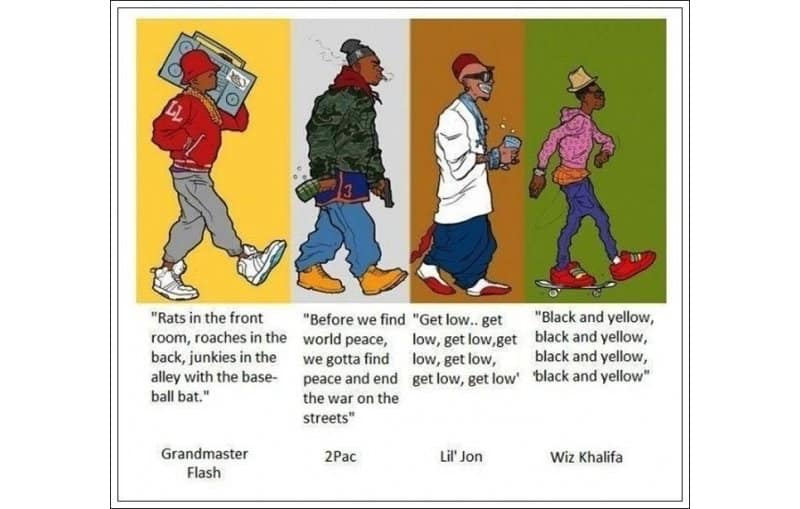 Even our lyrics have become more ‘minimalistic’ nowadays. 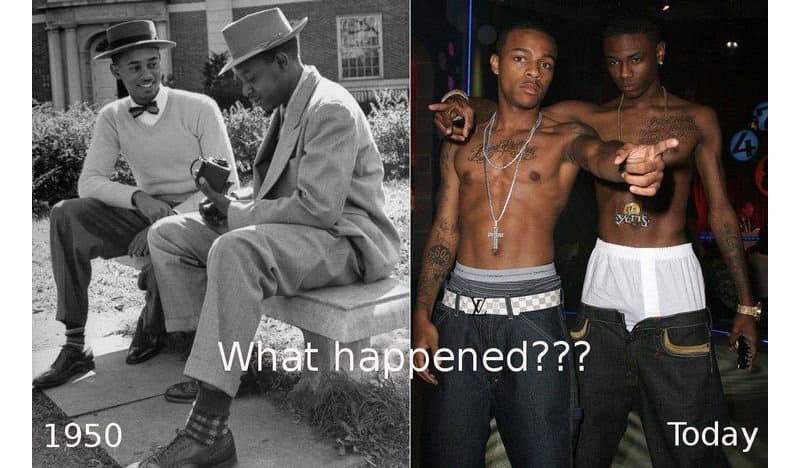 Back in the fifties, young men knew how to dress decently. Now, they can’t even find jeans that properly fit… 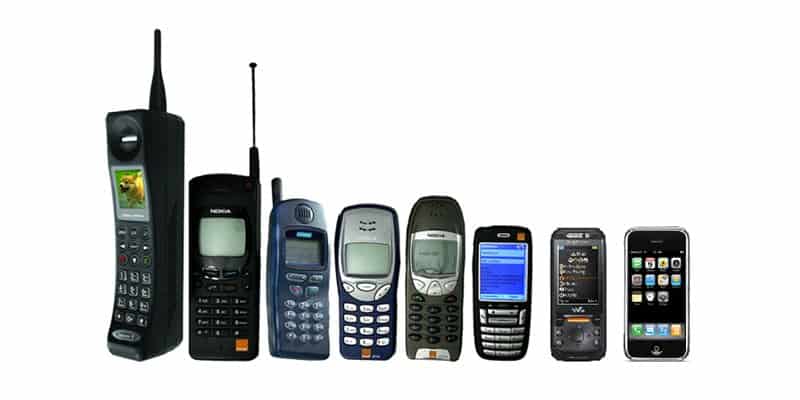 The phones get smaller and thinner… 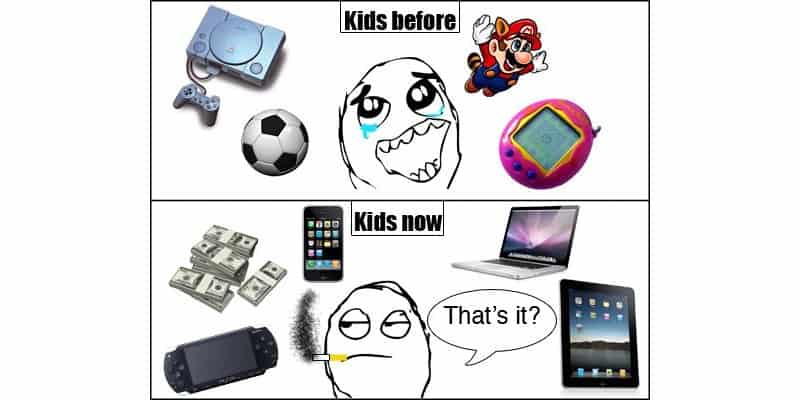 It takes a lot more to entertain kids these days… 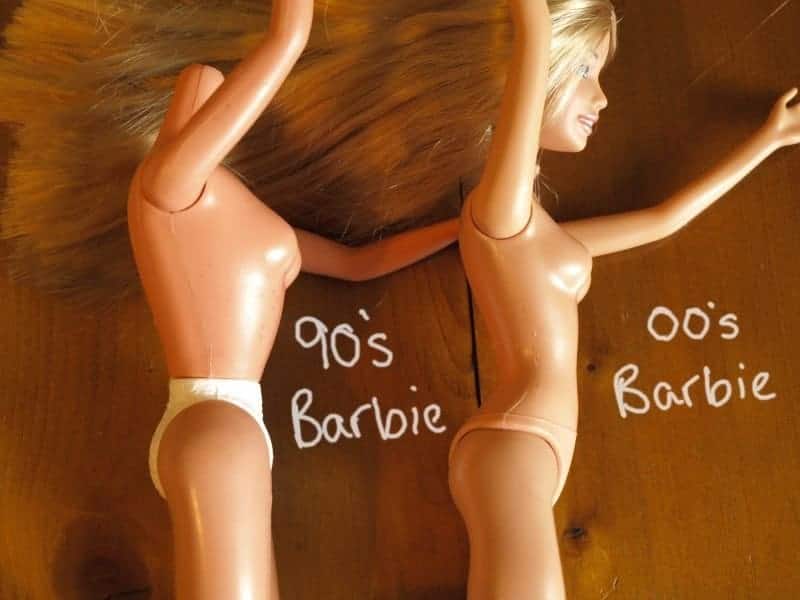 Barbie dolls showe our changing perceptions of beauty, in a decade 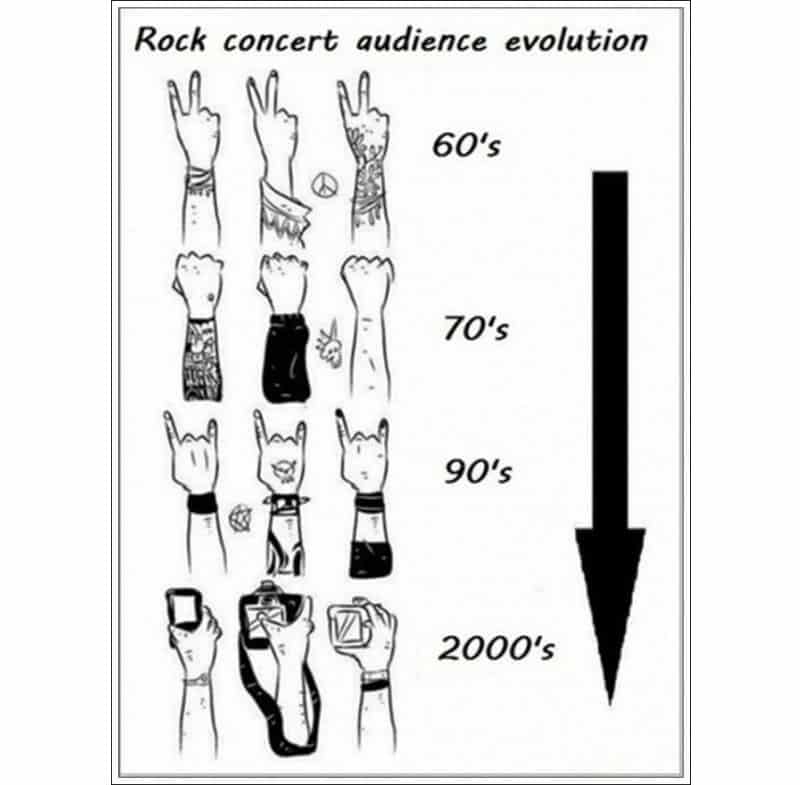 Nowadays, rock bands perform for the cameras and smartphones — not to real rock enthusiasts. 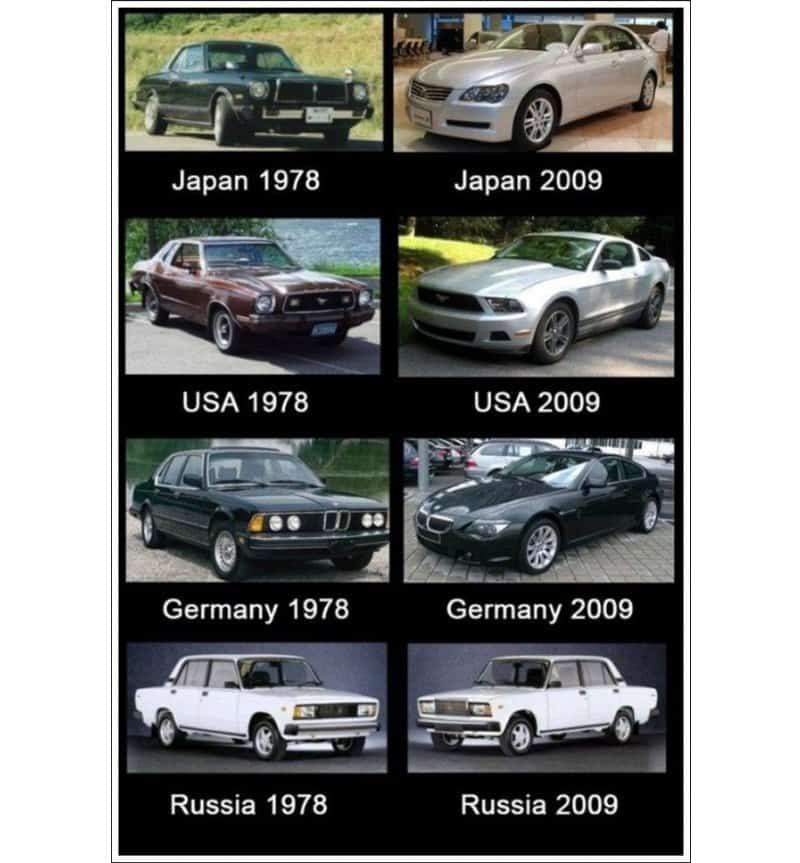