Many of us has had to deal with some weird wedding ceremonies and receptions. Whether it was our parents remarrying, a sibling getting married, or perhaps a friend or a colleague, we’ve all experienced something strange. Maybe there was a Star Wars theme where the bride and groom come in as Luke and Leia. Perhaps the ceremony setting was somewhere unconventional like a backyard. However, there are some traditions that are straight-up bizarre in other countries. Here are some of the weirdest that we could find. 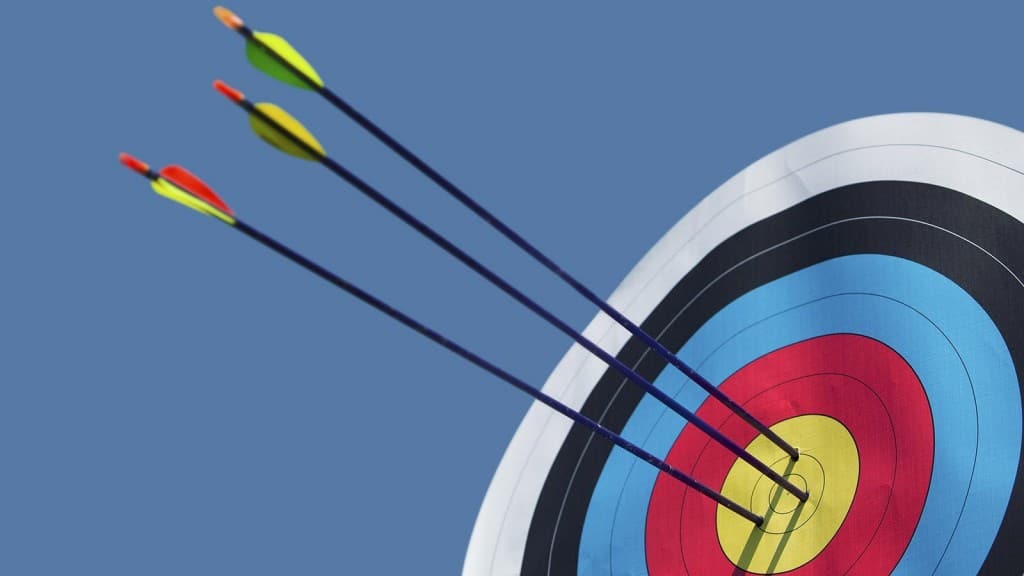 The Yugur in China have a tradition where the groom shoots the bride with a bow and arrow three times. The good news is that the arrows don’t have arrowheads, but that would still hurt quite a bit. 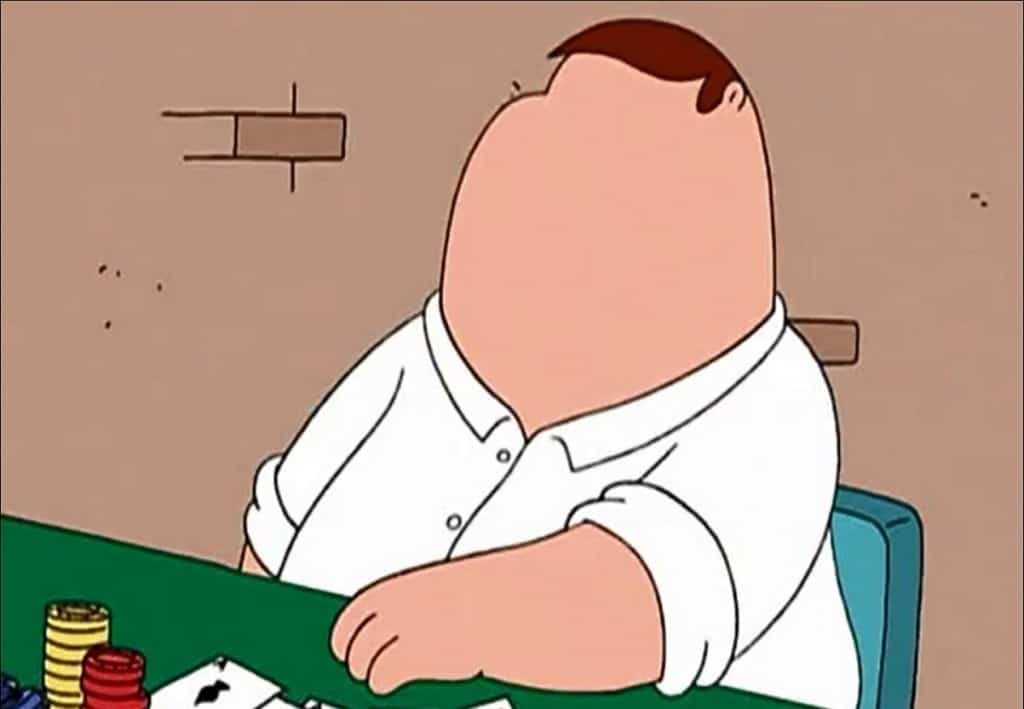 One of the biggest tests a marriage will face is apparently keeping a straight face in the Republic of the Congo. The couple cannot smile throughout the entire ceremony, or the newlyweds won’t be taken seriously. 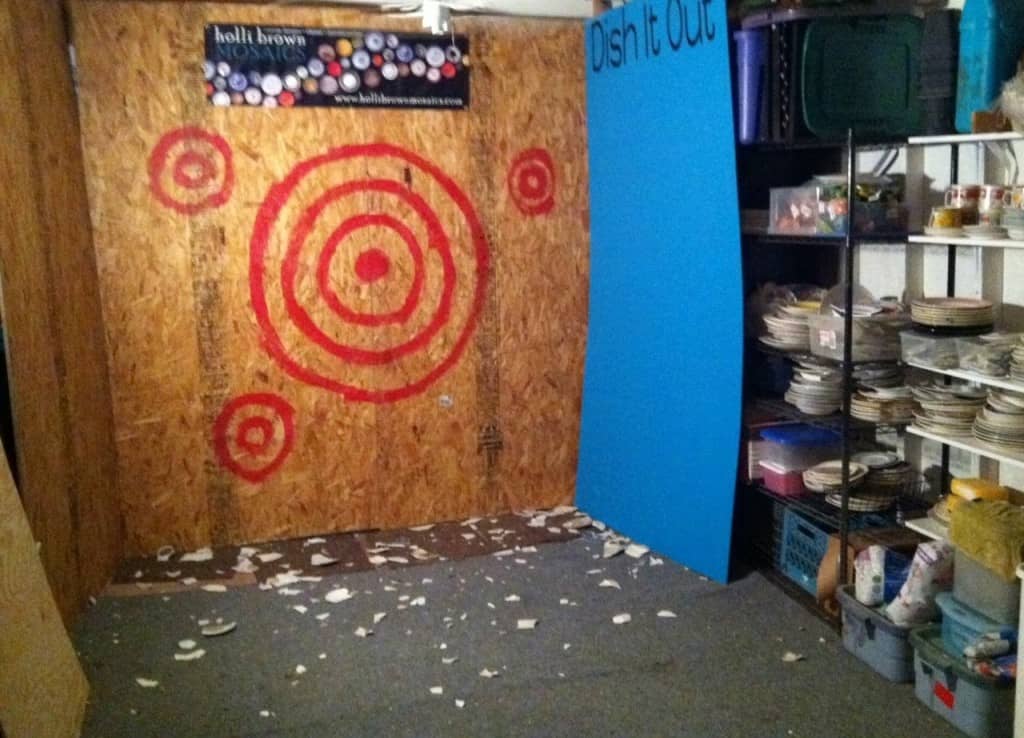 In Germany, the gift of giving plates and other dishes isn’t exactly what you think it is. Newlyweds don’t keep them — they throw them on the ground to scare potential evil spirits. 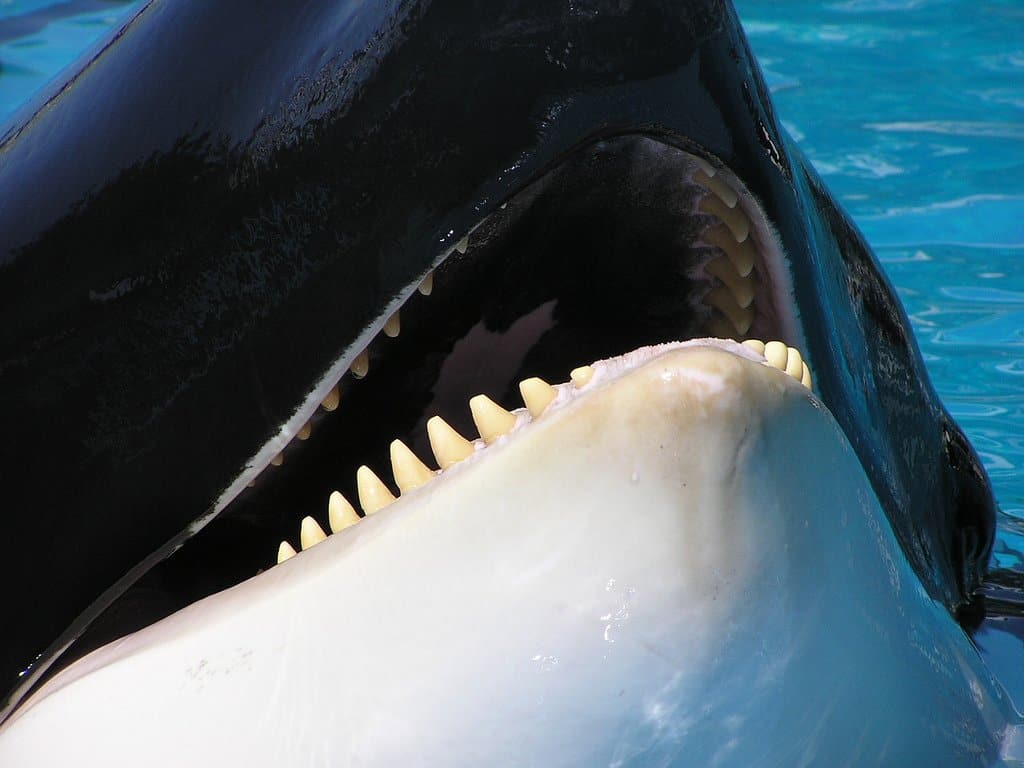 Fiji requires men to ask their fiance’s father for her hand in marriage, and they have to give them a whale’s tooth. The black market for whale teeth has to be booming. 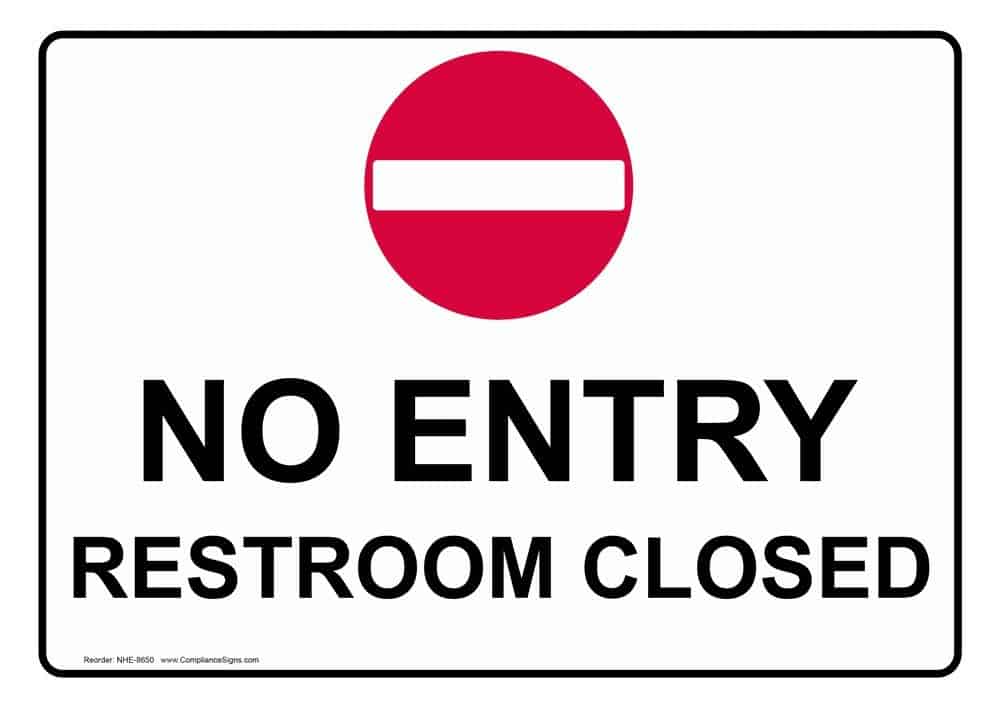 The Tidung people celebrate getting married by locking themselves up in their house and not going to the bathroom for three straight days. That’s probably the worst honeymoon we’ve ever heard of. 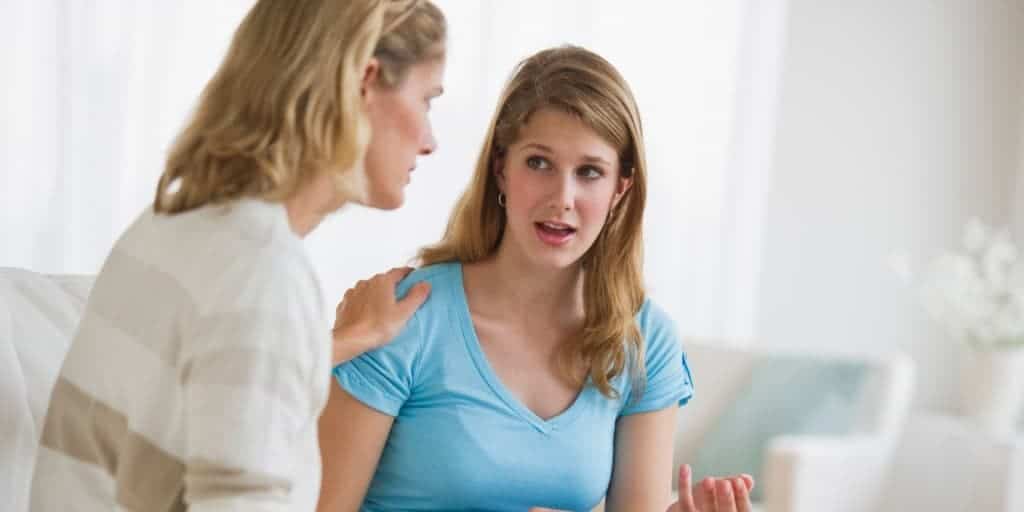 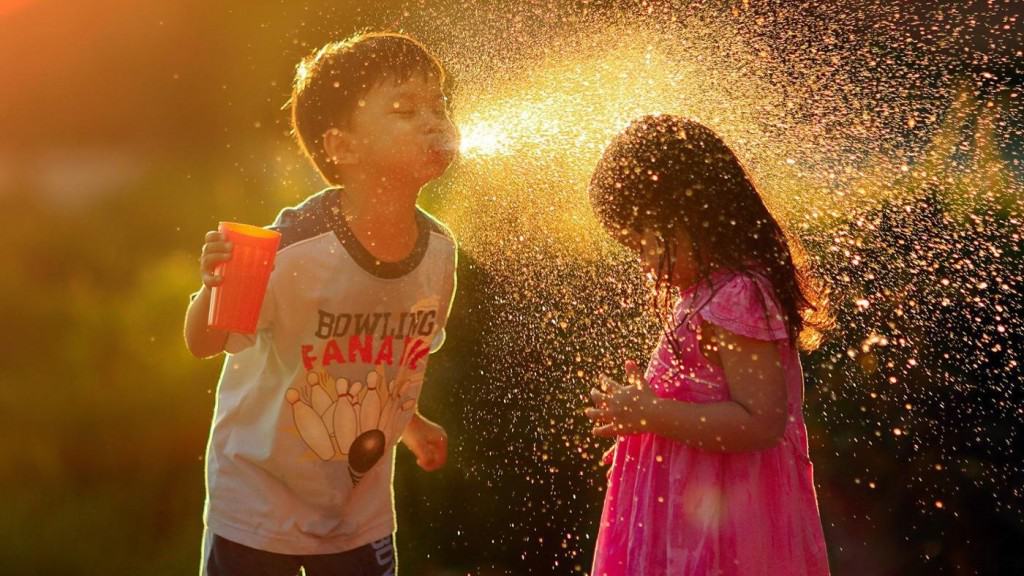 Fathers of the Massai tribe, located in Kenya and Tanzania, let their daughter go by spitting on their face and breasts. That’s actually considered a blessing to them. 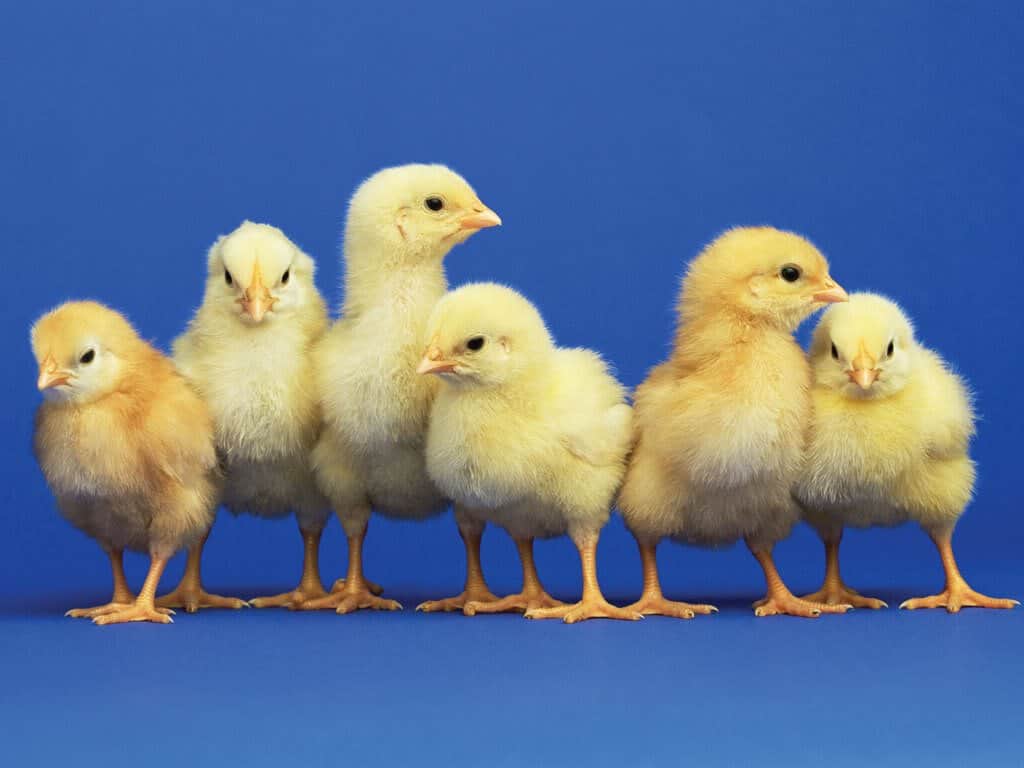 The Daur have a tradition that involves killing and gutting baby chicks. To set a date in the future to be married, the couple must hold the knife together to kill the chick. They must pull out the liver and it needs to be in good condition, otherwise they have to do the process again. 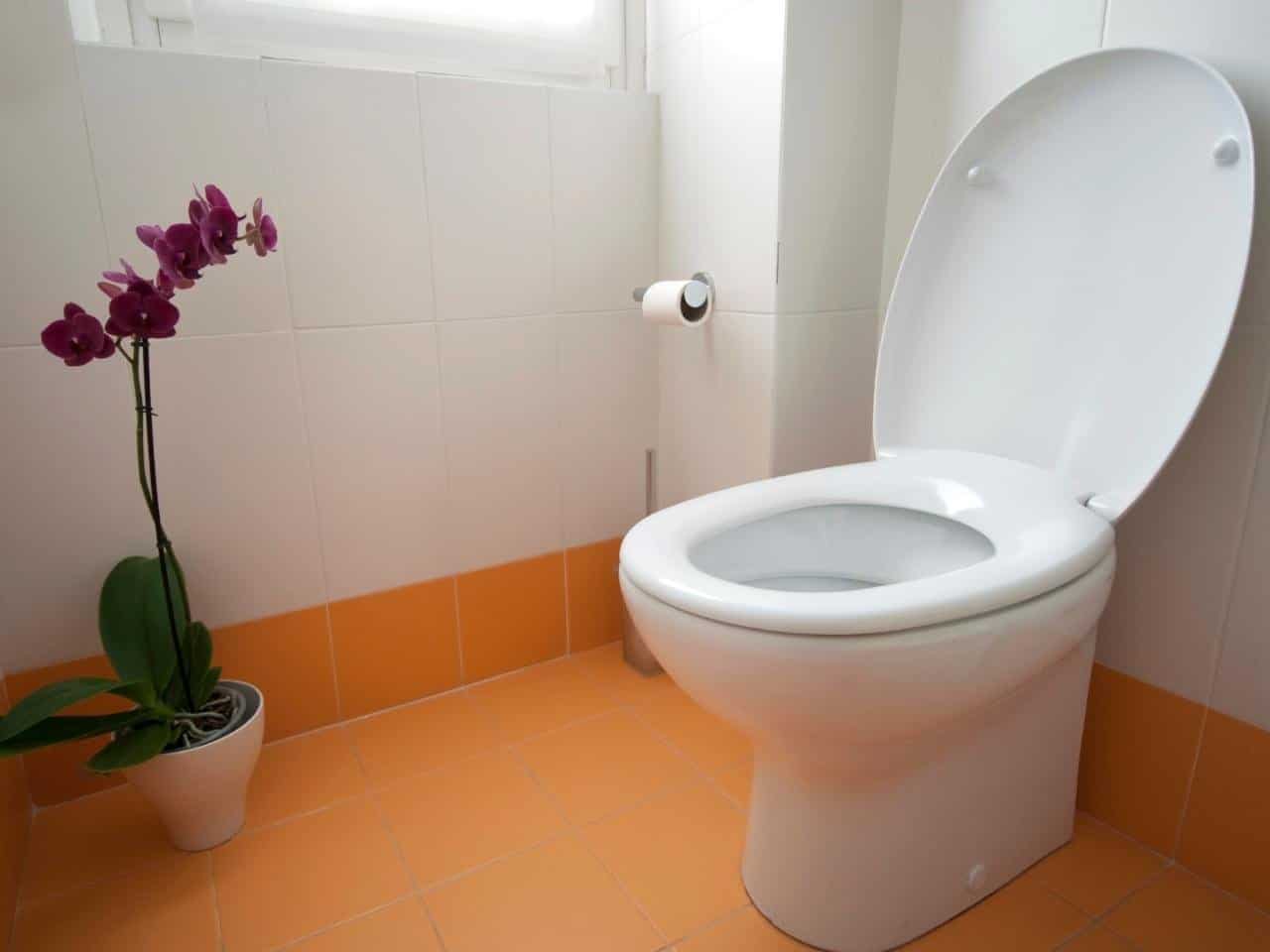 A tradition in France after the wedding ceremony deals with the party collecting leftover food and throwing it into a toilet for both the bride and groom to drink out of. 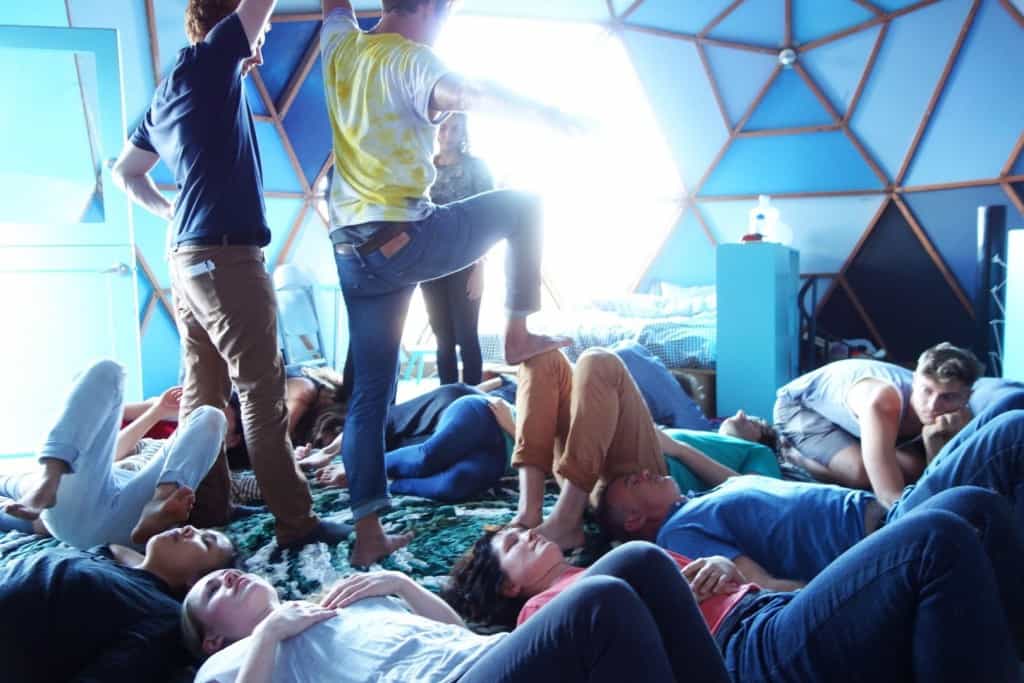 Another weird French tradition in the Maruseas Islands is after the wedding ceremony, everyone related to the bride has to lay face down on the ground. The bride and groom then walk over them. If you hate anybody in the group, this is the best time to step on their heads.