The world is facing its biggest economic crunch, and there is no telling how many economies will collapse by the time we see this through. This is the time for bold policy making and to cut costs on things that do not play a role in long-term development. Unfortunately, the US government owes billions of dollars to China and the money at home is not being used too wisely. This list features 10 things that the US government spent money on that you just won’t believe: 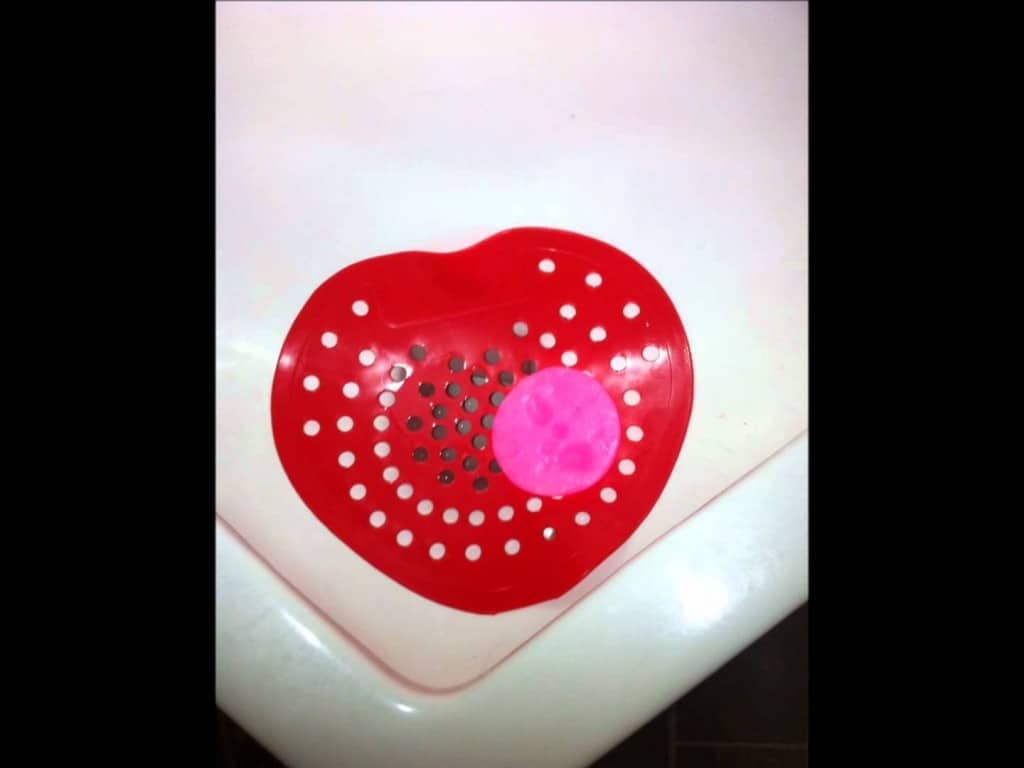 The state of Michigan actually spent $10,000 on purchasing talking urinal cakes. Do we literally hear a voice while we pee money away? 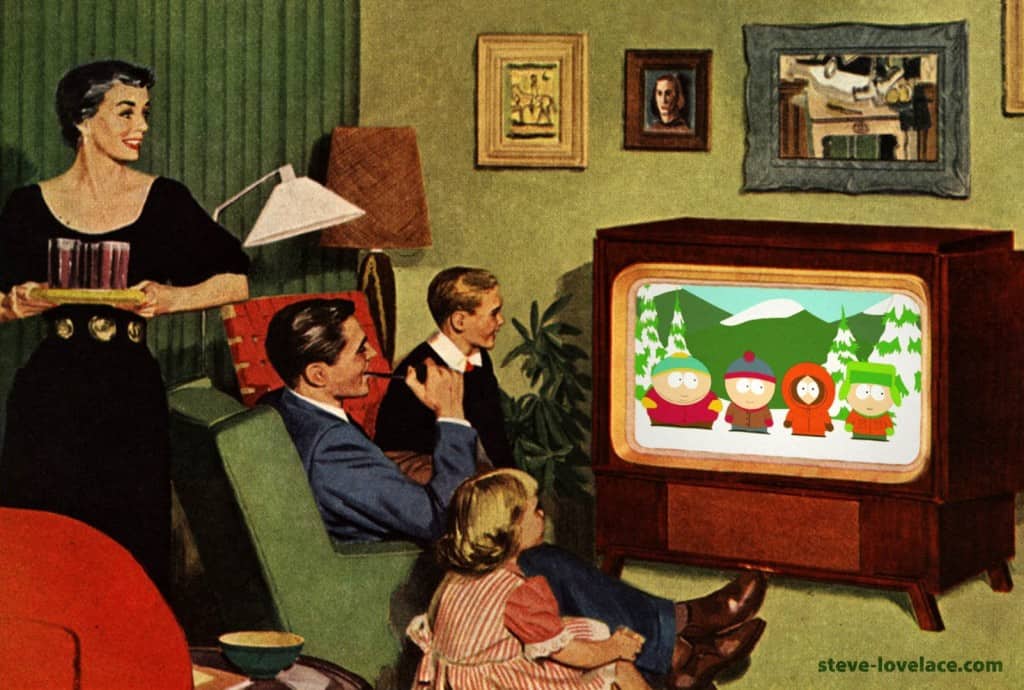 Over $650,000 dollars was spent by the National Institute of Health in order to conduct a study on the benefits of watching reruns on television.

Musical With A Message 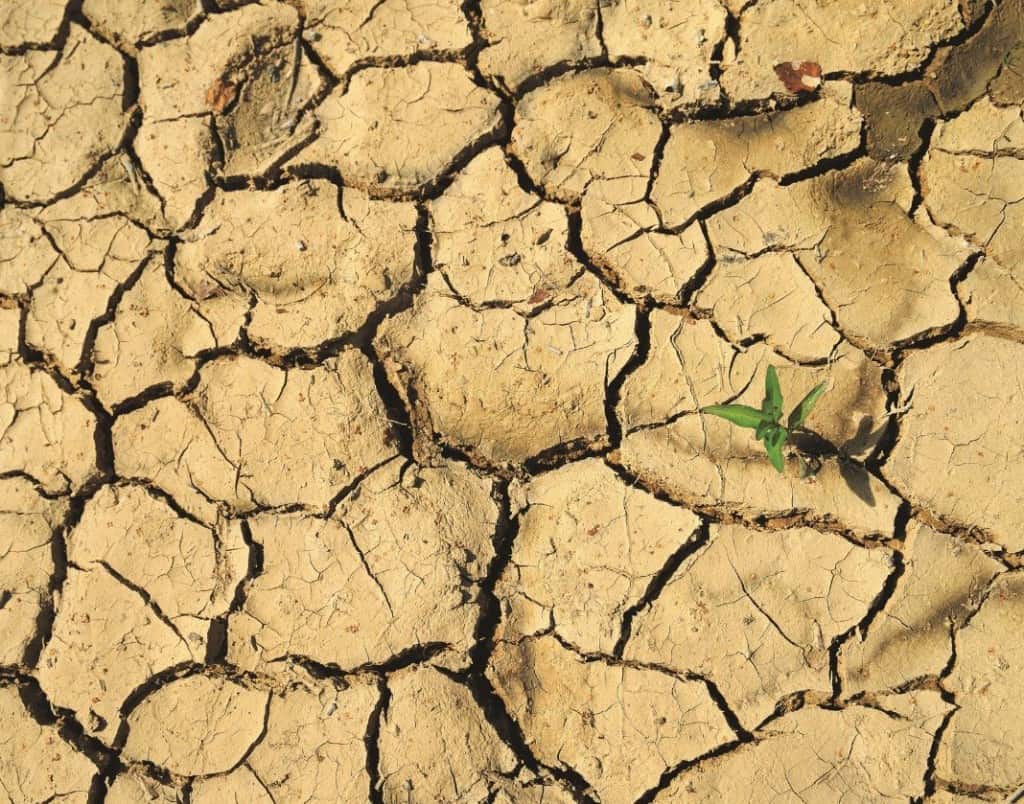 You haven’t heard enough about the importance of climate change you say? Well the National Science Foundation spent close to $700,000 when they funded a musical production about climate change. A lot of plants could have been watered with that cash flow. 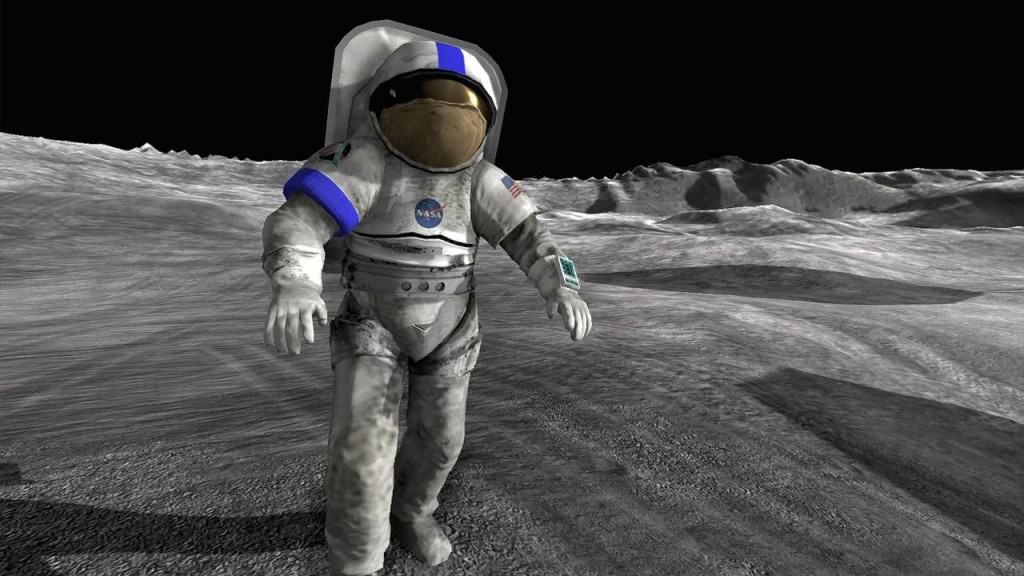 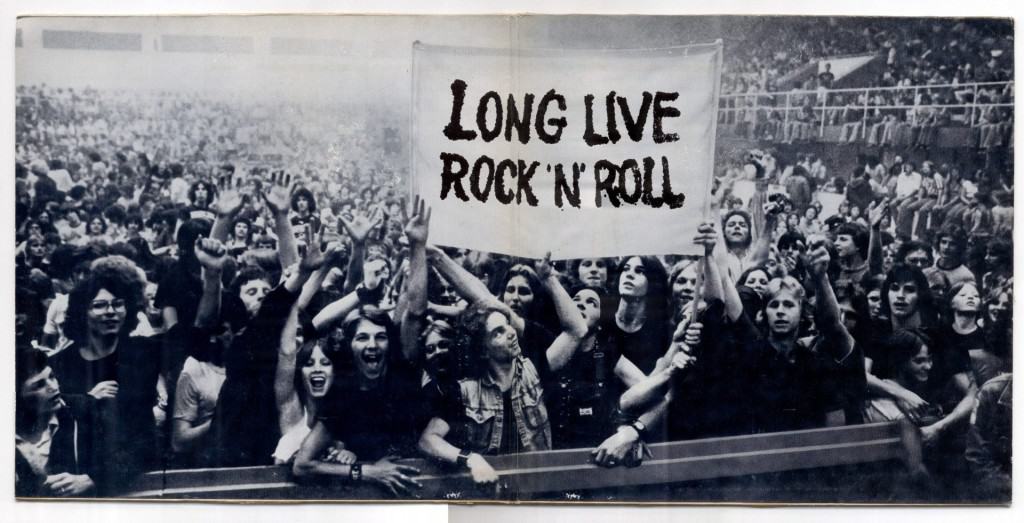 Not everyone believes in the power of Rock ‘n’ Roll apparently. The U.S federal reserve actually funded a documentary team with $550,000 in 2011 in order to help them make a film about the genre bringing down the Soviet Union.

The National Science Foundation actually developed a video game called ‘Prom Week’ in 2012. They spend a little over 500,000 dollars on the game and it was only designed to recreate the social interactions one can expect while going to prom. 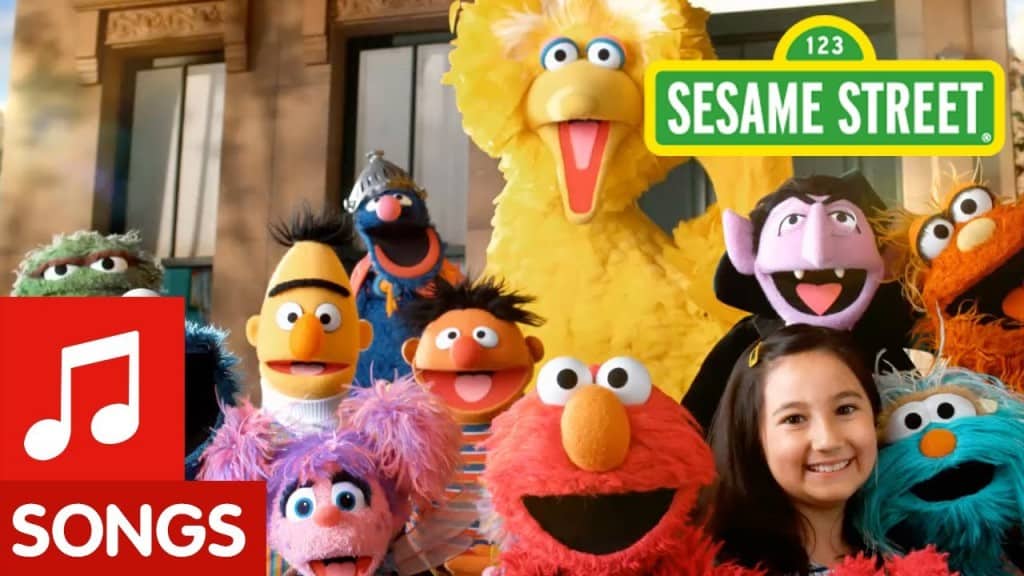 In order to get Pakistan their own version of Sesame street, the U.S Agency for International Development spent 10 million dollars developing this project. 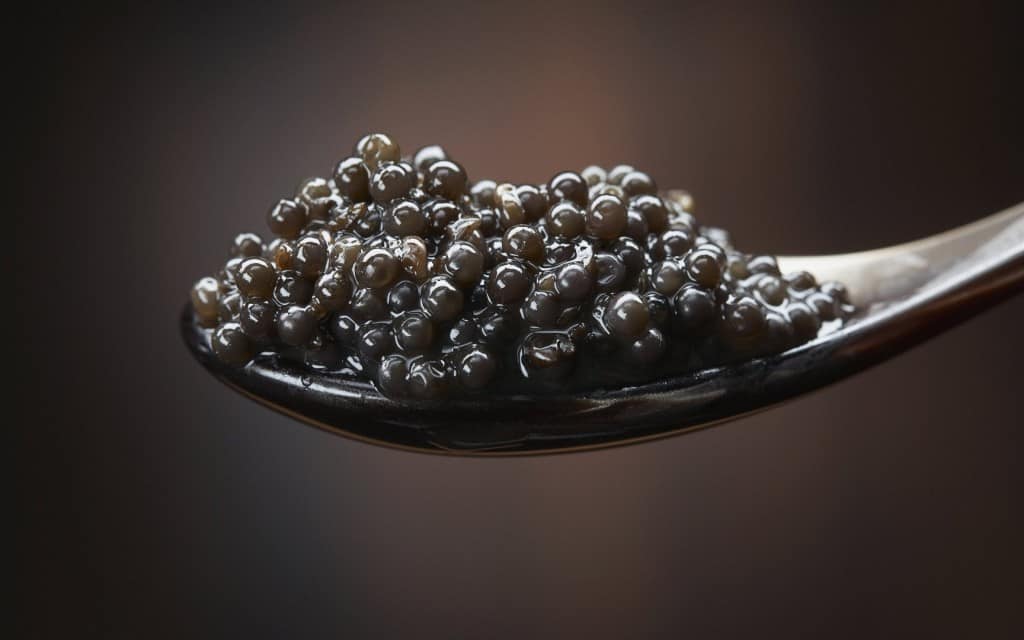 Have a sudden urge for caviar? It is probably because the U.S department of agriculture has spent 300,000 dollars in order to encourage Americans to eat more caviar.

Only The Best For Whiskers 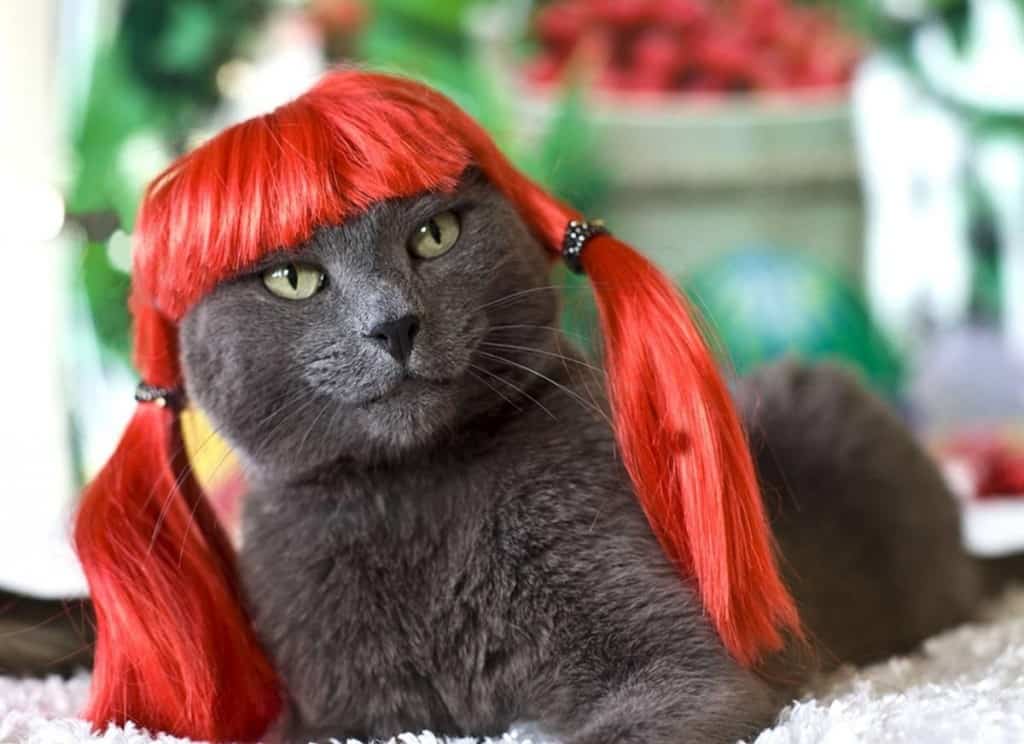 The government cares about you, and about your pets apparently. The U.S government spent 505,000 dollars in 2012 in order to promote specialty hair and beauty products for cats and dogs. 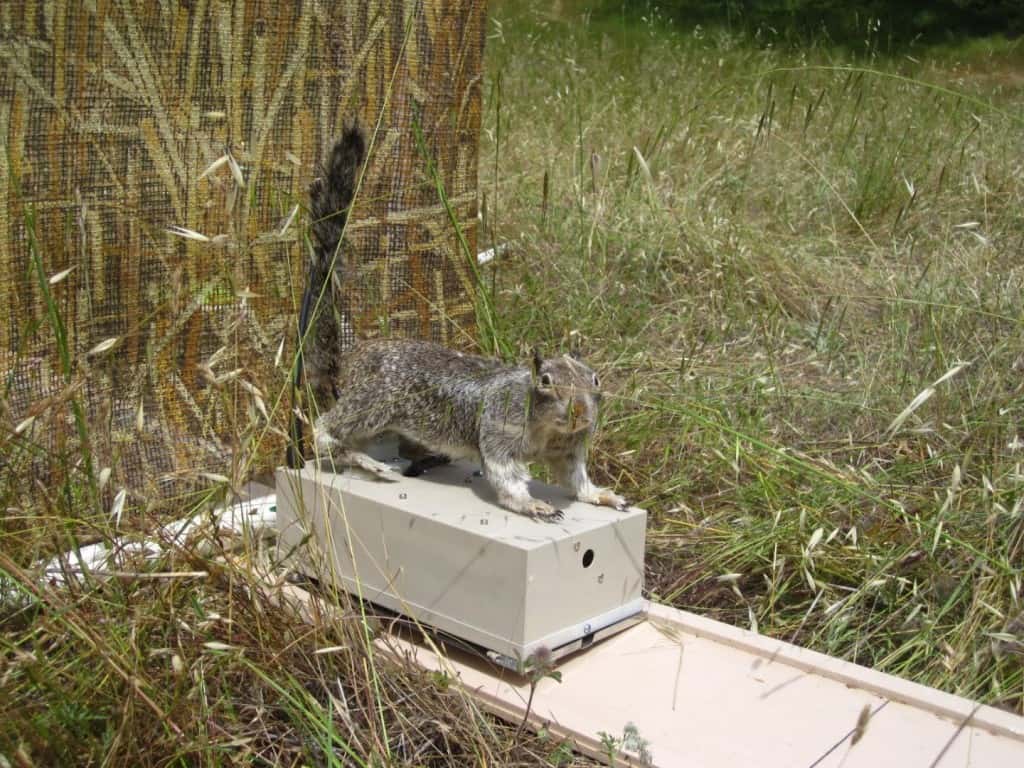 This has got to be the silliest area money has ever been spent on! The government actually spent 325,000 dollars to see what would happen when snakes came in contact with robot squirrels.