Every single human being in this entire world has a unique quirk and habit that we tend to receive at some point in our lives, it doesn’t matter how influential of a person or how powerful we are within the government. It makes complete sense for some of us to have a bizarre quirk or habit, but only to ourselves. To other people, however, these little habits tend to seem incredibly odd; and some people may even ridicule them when they spot you doing it. Here are ten great and powerful figures throughout the world who have very human tendencies. 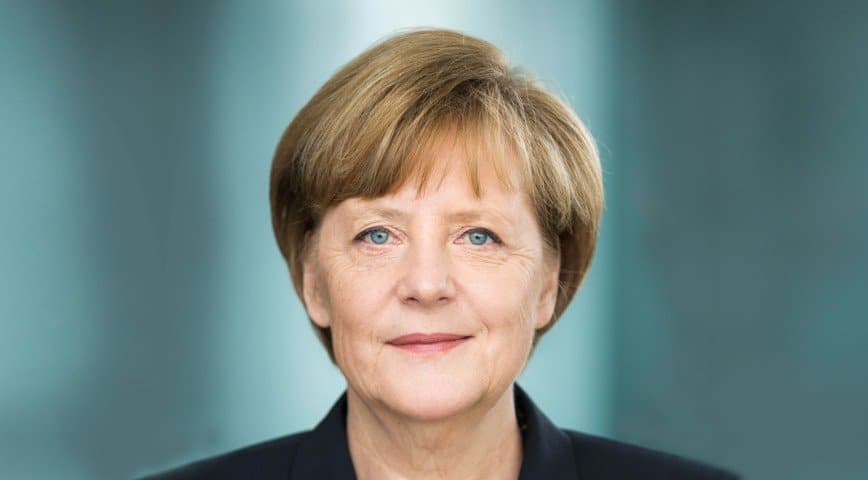 German Chancellor Angela Merkel spent 35 years of her life living in communist East Germany, where a significant lack of food and other supplies caused frequent shortages. Like many living during that time, Merkel picked up the habit of hoarding food and cleaning supplies. 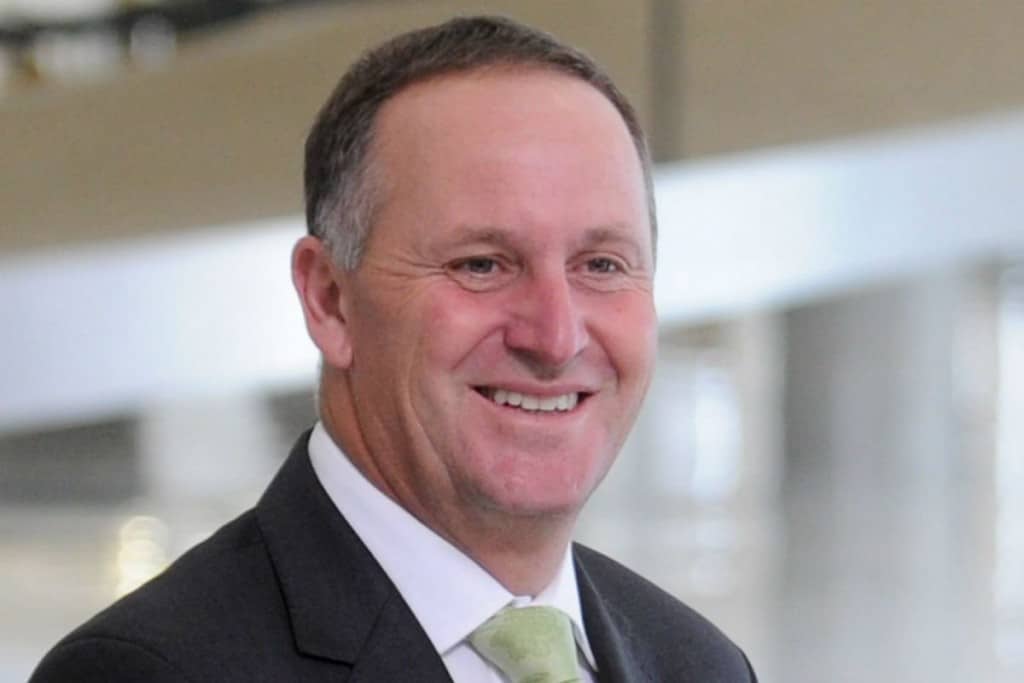 New Zealand Prime Minister John Key landed himself in some trouble when a waitress in an Auckland cafe accused him of pulling on her ponytail whenever he went into the establishment. Apparently, the Prime Minster has a thing for yanking people’s hair. 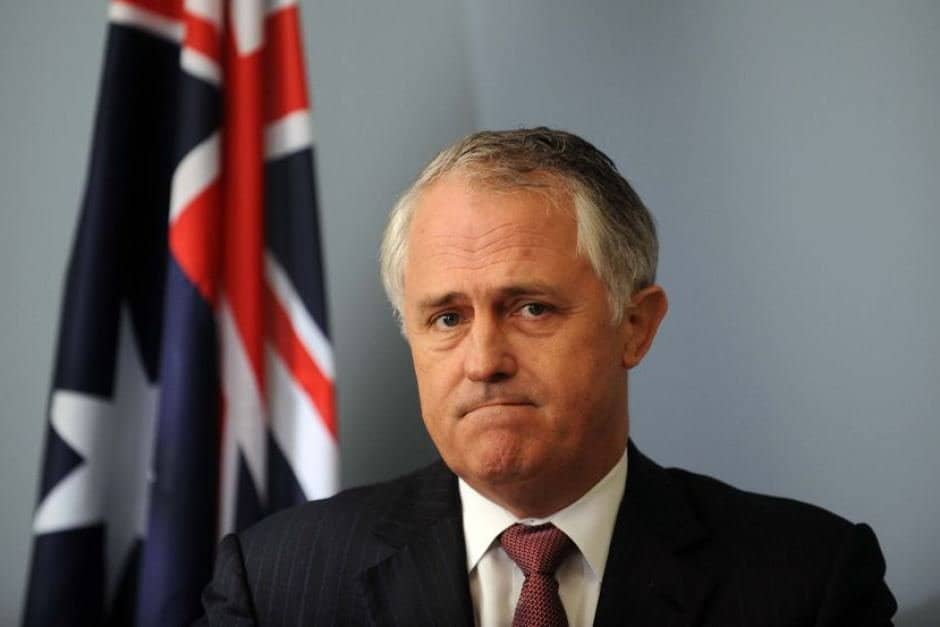 The new Australian Prime Minister, Malcolm Turnbull, has a habit that some people may not find as odd, though others definitely will. The Prime Minister loves to blog about his favorite dogs on his website, Dog Blog. Posts are rare, and they are often written in the perspective of a dog commenting on government policies. 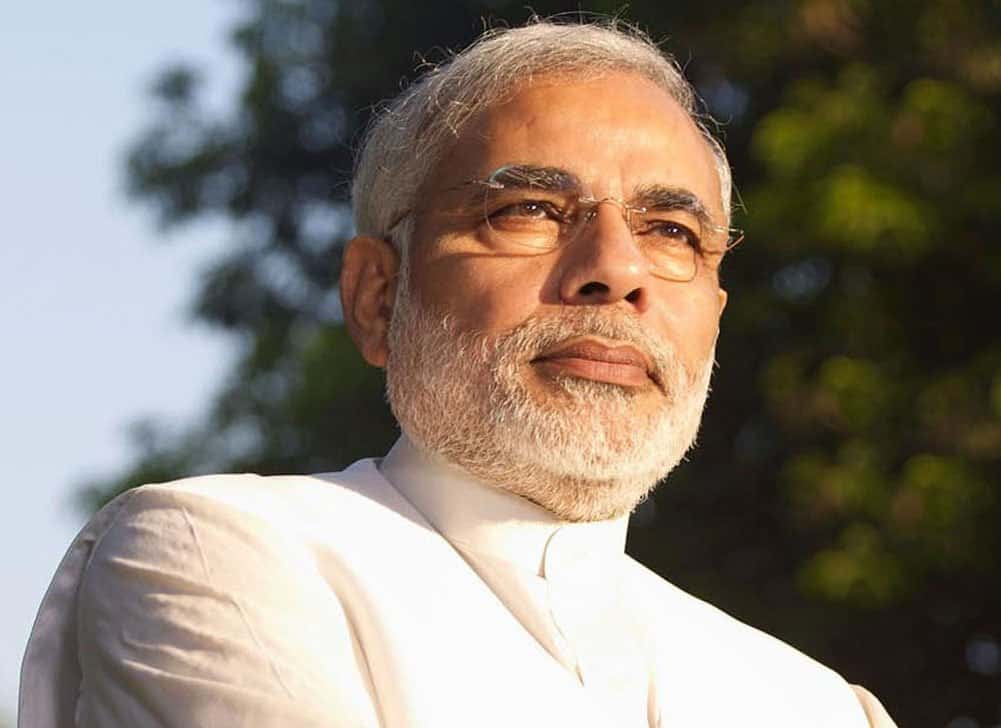 Indian Prime Minister Narendra Modi has a keen interest in all things fashion, and insists that every piece of his clothing is ironed and crisp at all times. On top of his fashion, of which he changes countless times each day, he loves to take selfies of himself and his attire. 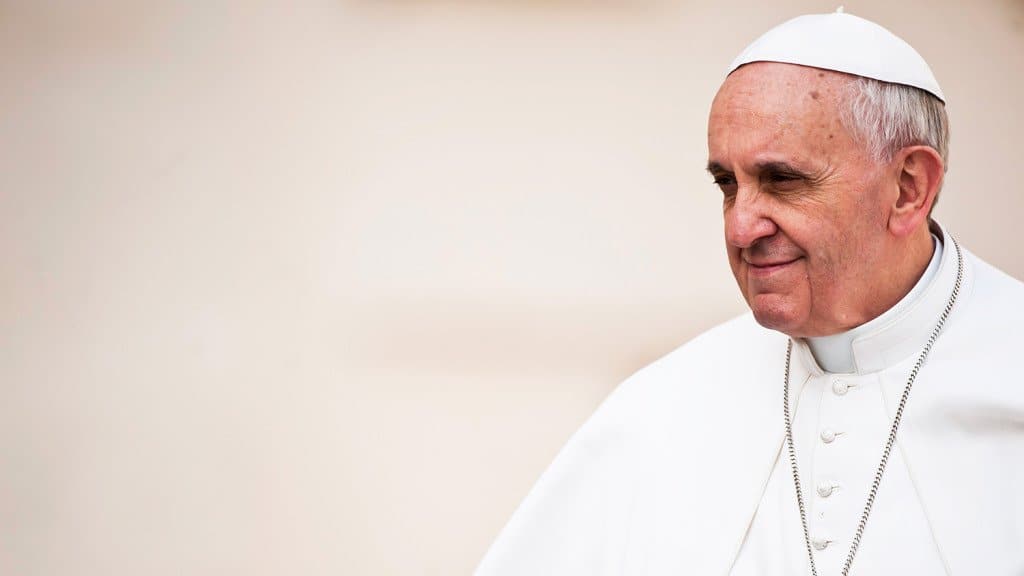 Pope Francis is definitely one of the more interesting Catholic Popes to take the position. He has a love of soccer, ice cream and pizza, and had a former job as a bouncer in a Buenos Aires nightclub. His most odd quirk, however, is his love of the tango. 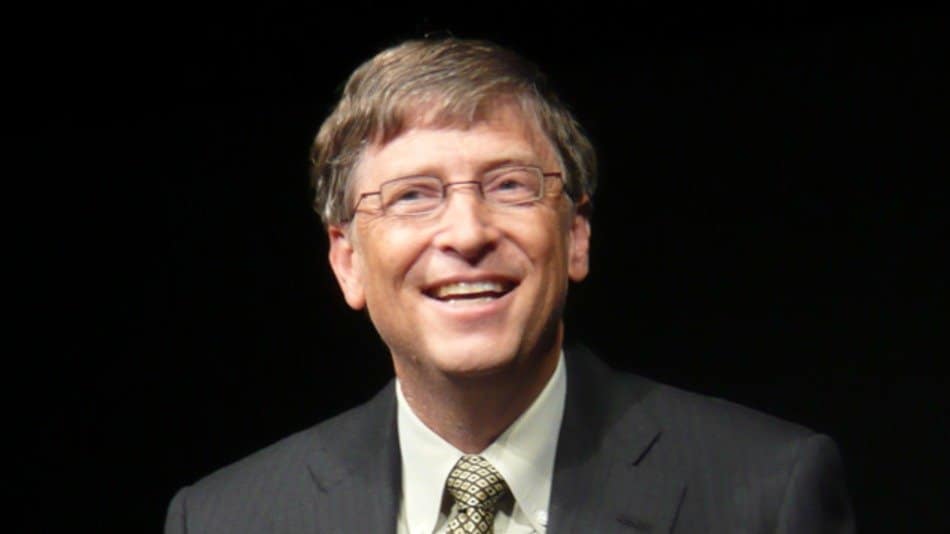 Microsoft founder Bill Gates met South Korean President Park Geun-hye in 2013, and he caused an uproar in the country by keeping his left hand in his pocket while shaking hands. This was considered offensive. To Gates, however, it is simply an odd quirk he always has done. 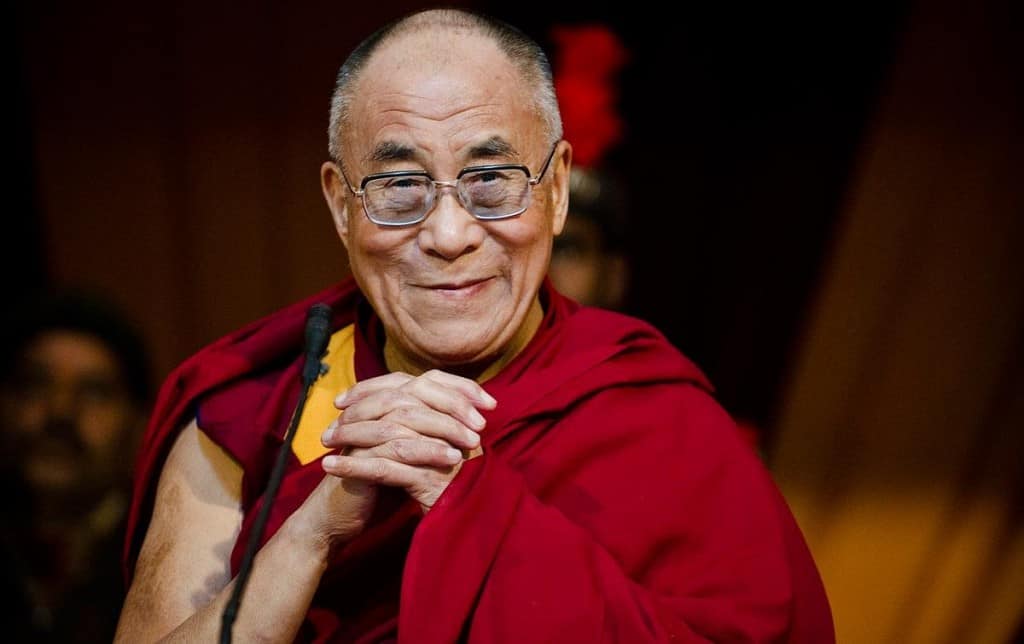 The 14th Dalai Lama, Tenzin Gyatso, has expressed a long-standing interest in science and technology. He said if he had not become a monk, then he would have been an engineer. The man is obsessed with the ticking of gears in mechanical watches, so he takes them apart and pieces them back together regularly. 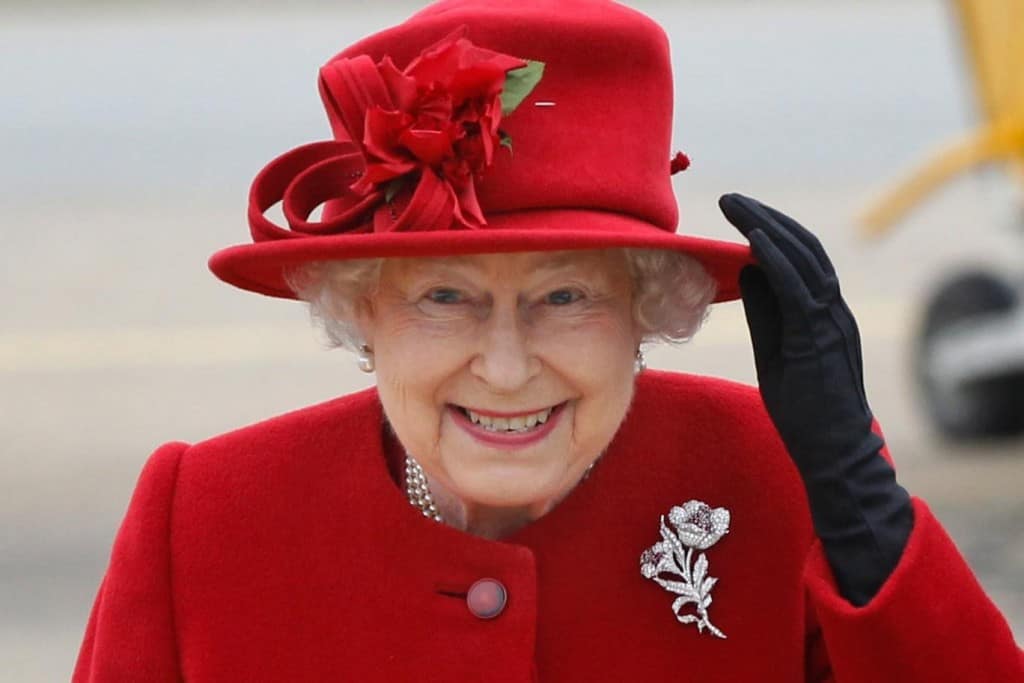 According to an unofficial royal biographer, Queen Elizabeth II has always had a keen interest in animals. Besides owning many Welsh corgis, the queen also loves to collect bats. She has a colony of them residing in the main hall of her castle. 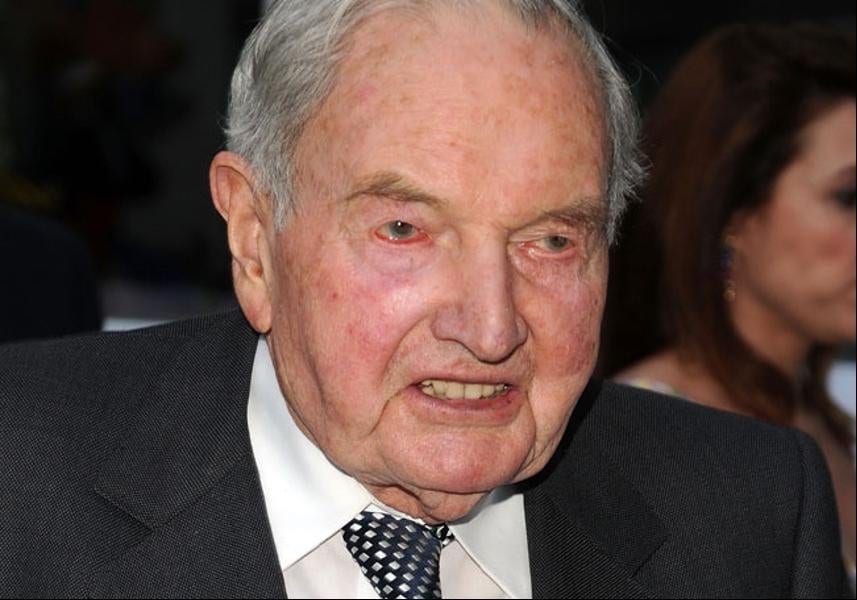 David Rockefeller Sr., as of 2015, is the oldest billionaire in the entire world. He is currently worth $3 billion at the age of 100. The aging individual is also an avid collector of beetles, which began back in 1922, when he was just seven-years-old. 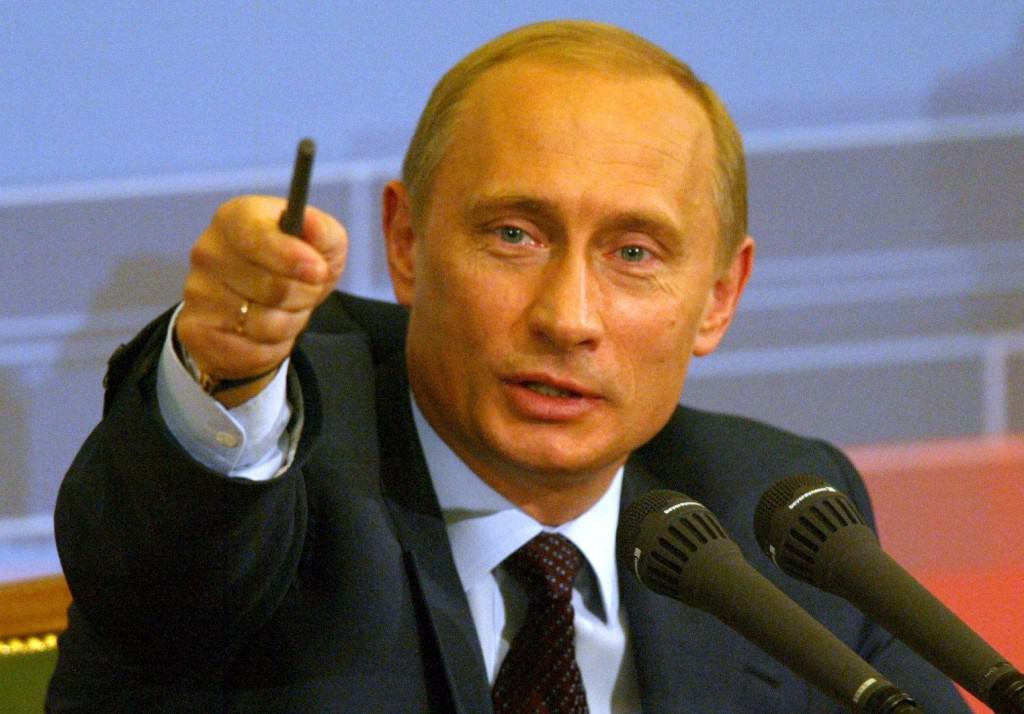 Russian President Vladimir Putin has a very strict, idiosyncratic daily routine that never changes. The man puts in a long work night, then rises before noon. He eats the same breakfast, all of which is fresh and received to the estate daily. He then reads reports and newspapers from around the world.