10 Weird Facts You Didn’t Know About The Human Body

The human body sure is an amazing thing. Let’s face it, it seems that something is always going wrong with the human body, whether it be cancers or colds, but when it goes right, everything goes well, but its also the thing most commonly taken for granted. Although the medical profession has advanced leaps and bounds since the dark ages, there is still so much that we as a species don’t even know about our own bodies. This is a list of ten weird facts you didn’t know about the human body.

In one day the human heart pumps with enough energy to transport a truck roughly 30kms. 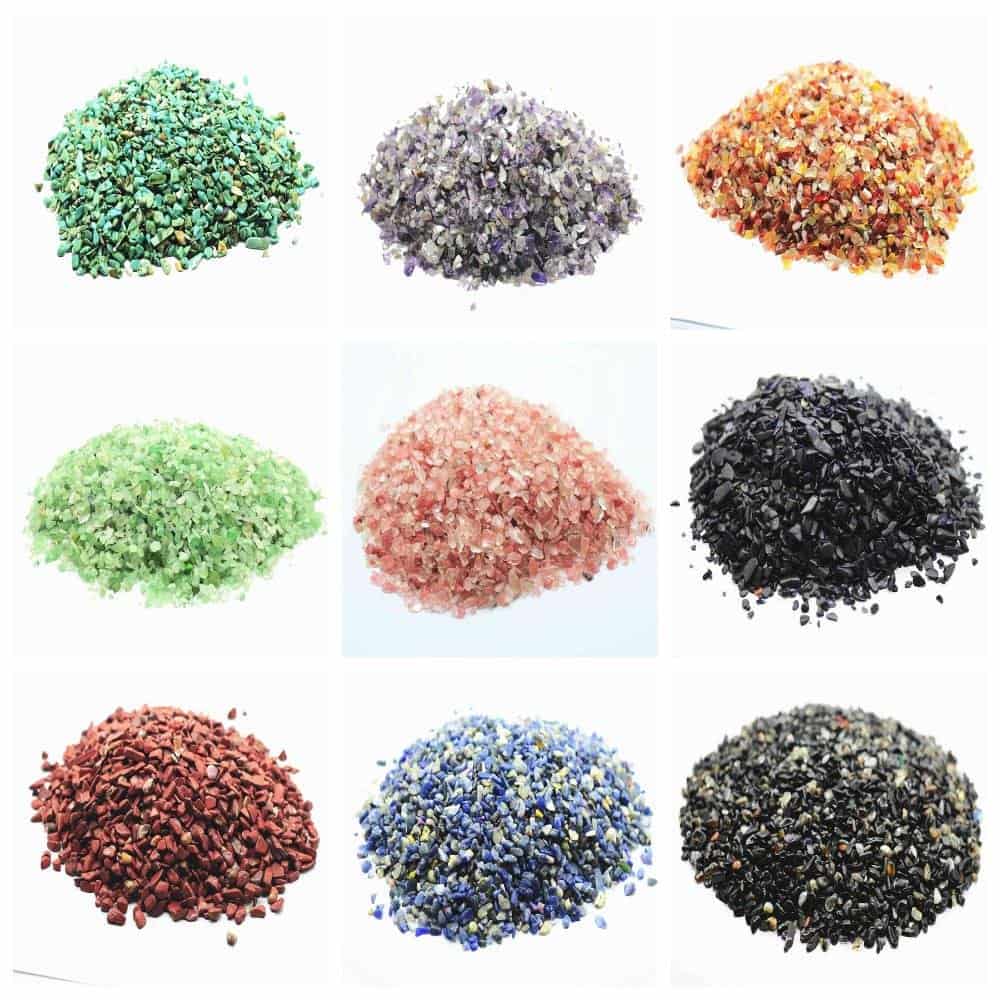 If you melted the human body down to all the chemicals and sold them, it would be worth roughly $160 USD, depending on the price of commodities. 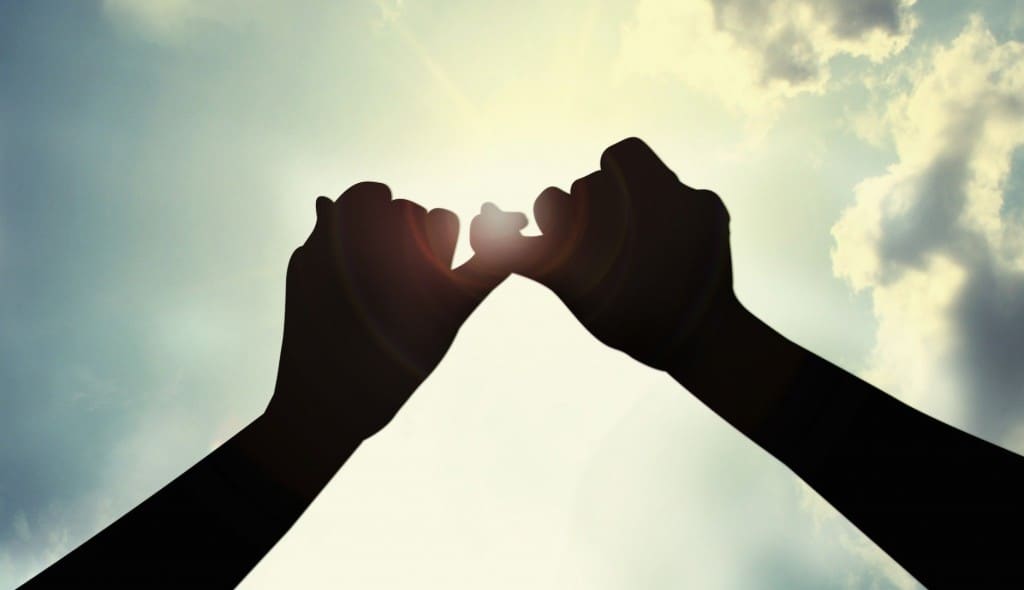 Half of your grip strength would be taken away if your pinky finger was removed. 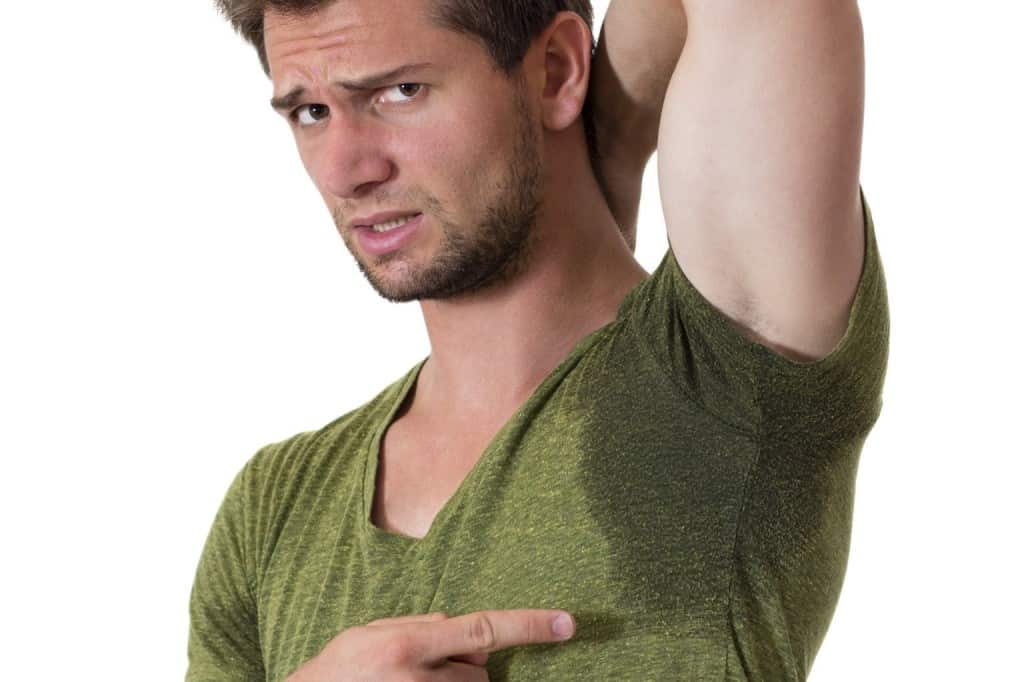 Sweat doesn’t smell bad on its own, but when the bacteria on your skin metabolizes (absorbs) the sweat, then an odor is released. 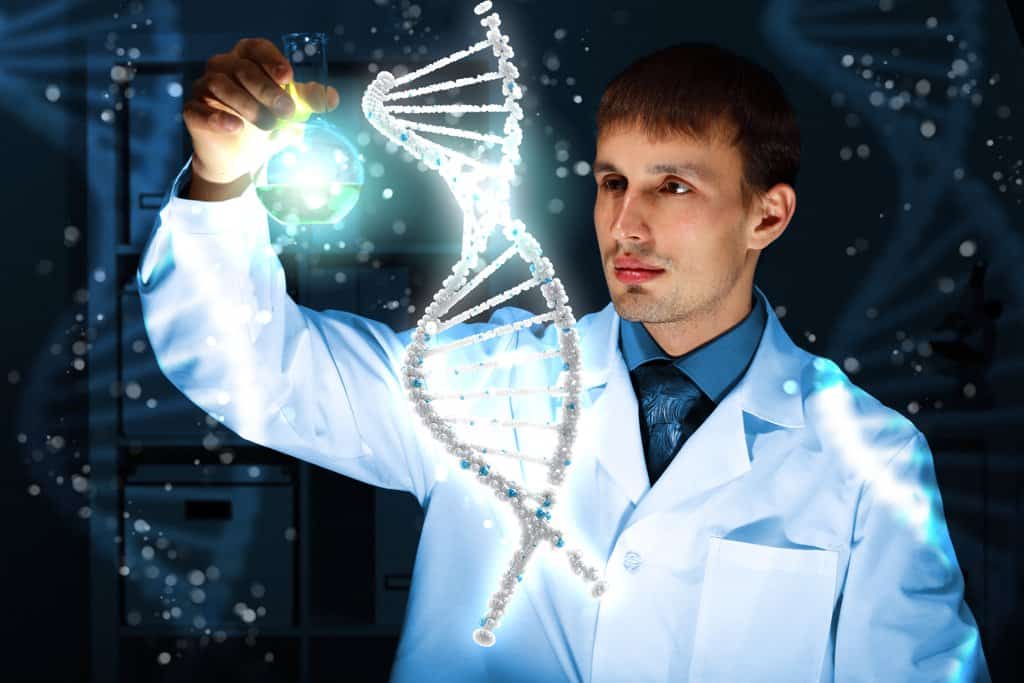 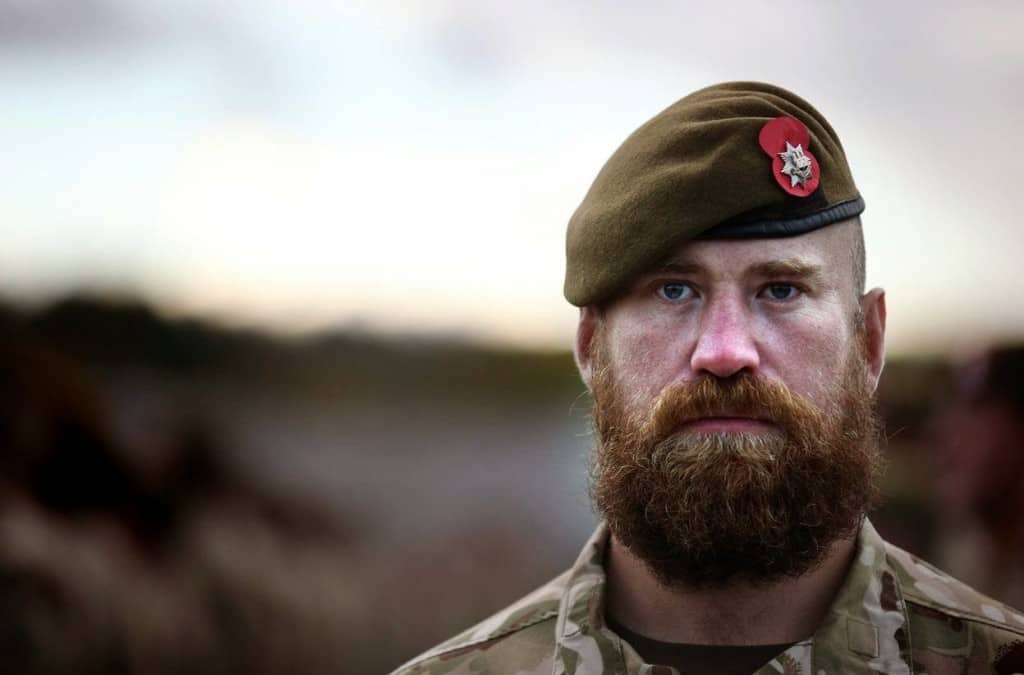 A recent study found that men who have more hair (in total, not just on the head), on average, are more intelligent. 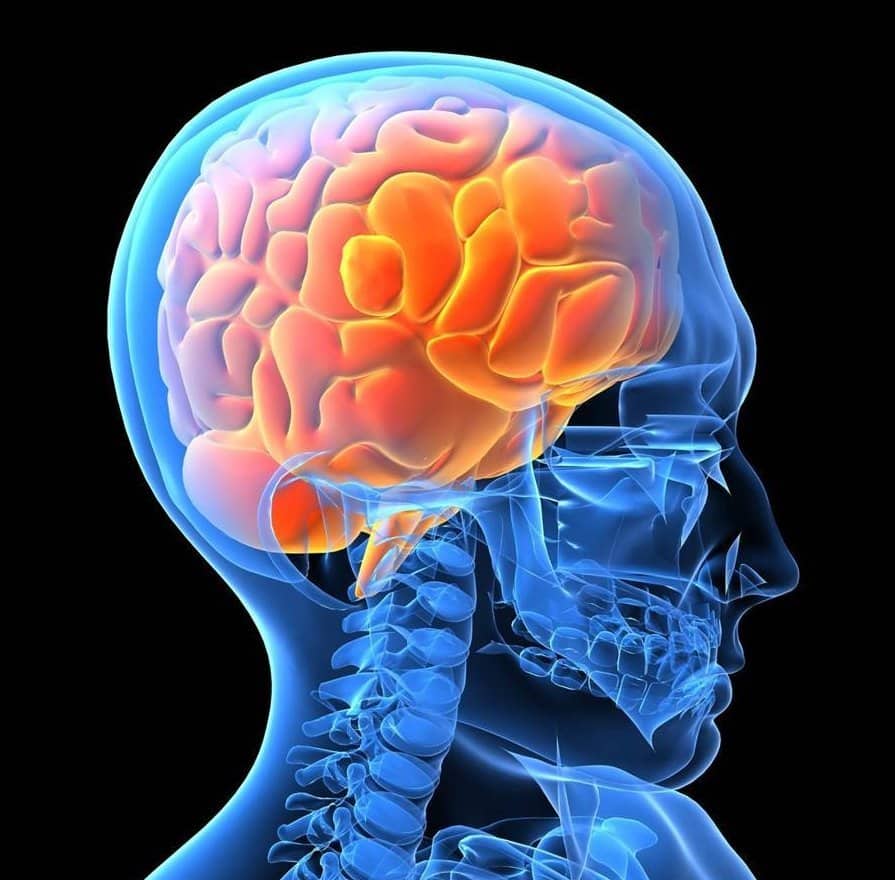 Although the human brain processes pain and other sensations from the rest of the body, it does not have any pain receptors itself, thus making open brain surgery possible on a patient that is awake. 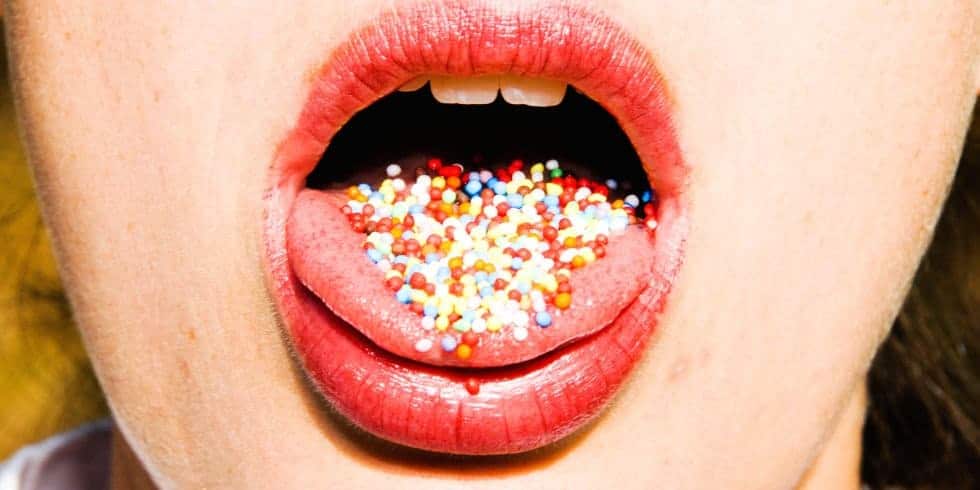 Your tastebuds are replaced every 10 days. 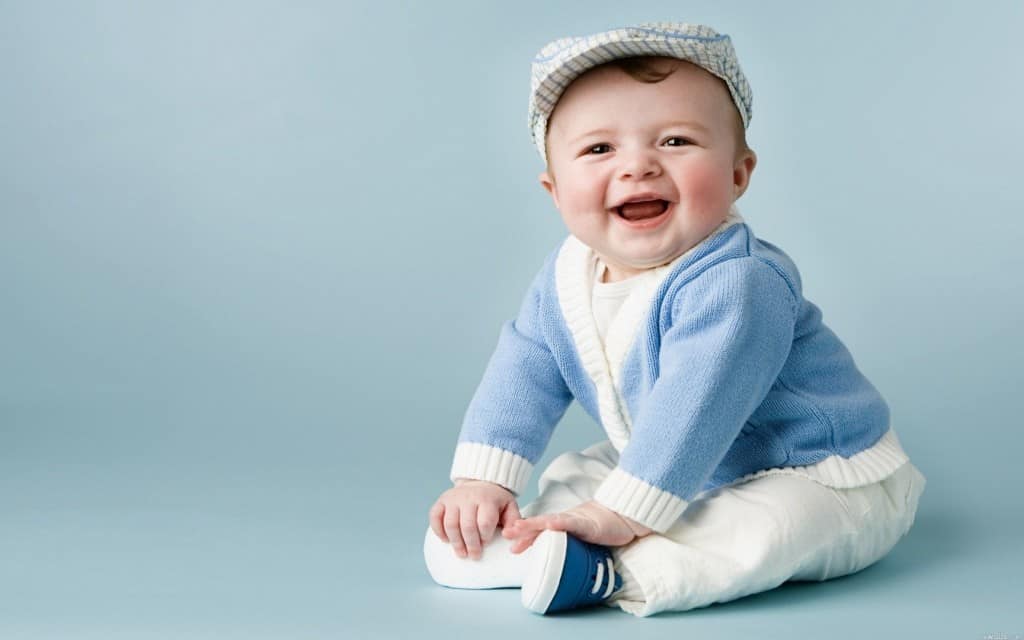 Babies have 60 more bones than adults have. 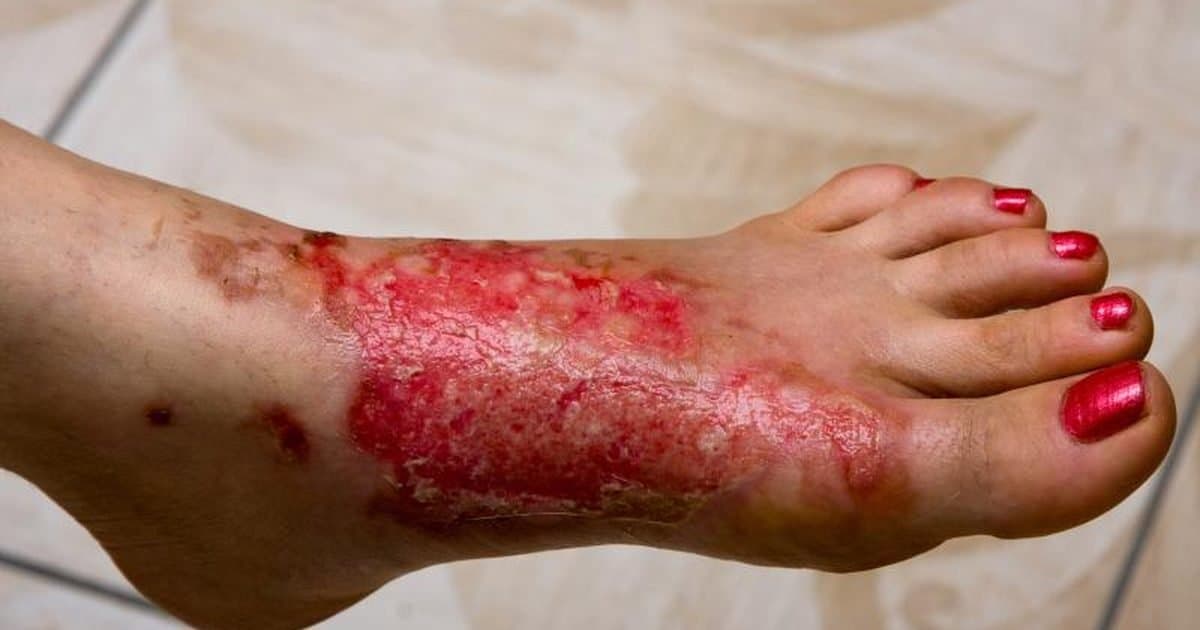 Stomach acid would be able to dissolve human skin. This is why the stomach lining is always being replaced.