The amount of compensation claims that are made every year has risen astronomically in the past two decades. This is largely down to the fact that more people know their rights and have access to affordable legal representation, giving them the opportunity to get monetary payments for any injuries or stress they have suffered. Many cases are straightforward but some can be much more complex, involving strange incidents that almost seem to odd to be true. However, just because a compensation claim is weird it doesn’t mean it can’t be taken to court to ensure justice is done. 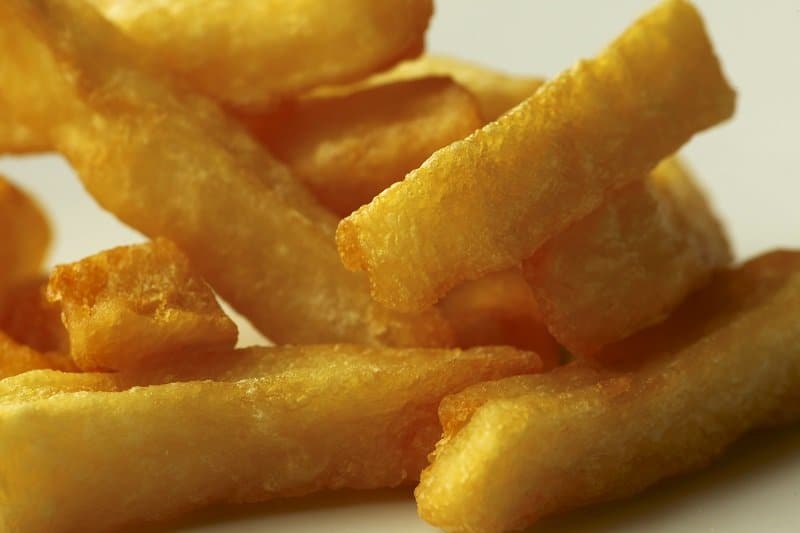 One teacher suffered serious ligament damage to her knee in 1998 when she slipped on a chip that had been left on the floor of the canteen. Because it was so small and a similar color to the floor tiling, a judge felt that it would have been almost impossible for her to notice the piece of food and ordered the teacher to be paid $70,000 in compensation. 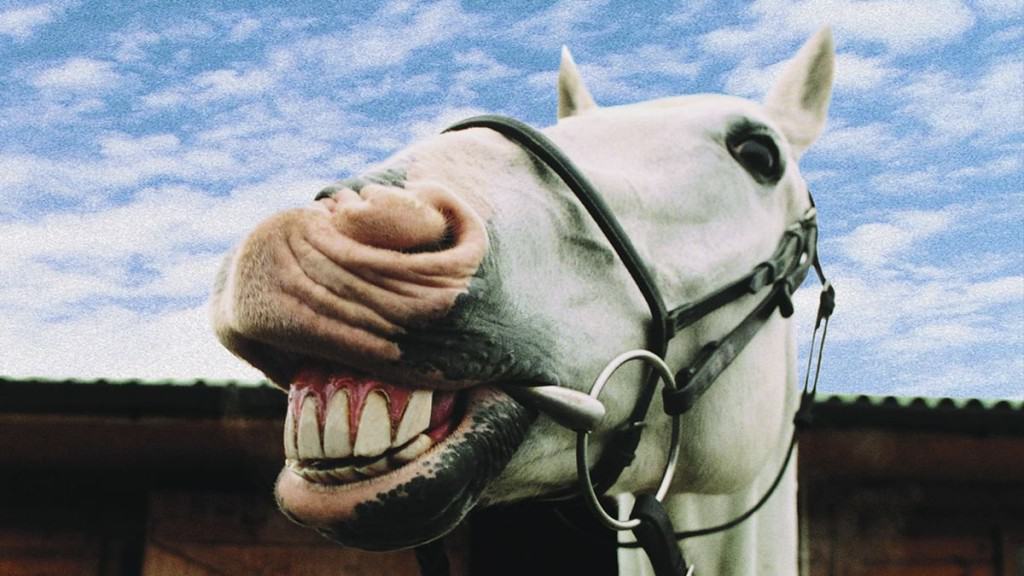 A woman from Stockport in the United Kingdom received $30,000 in compensation after a horse on a farm attacked her. She had been at the location to tend to her own animal when the horse lunged at her and bit her, taking a chunk of her lip off in the process. The judge ruled that the animal had become agitated after not being looked after properly and ordered its owners to foot the bill. 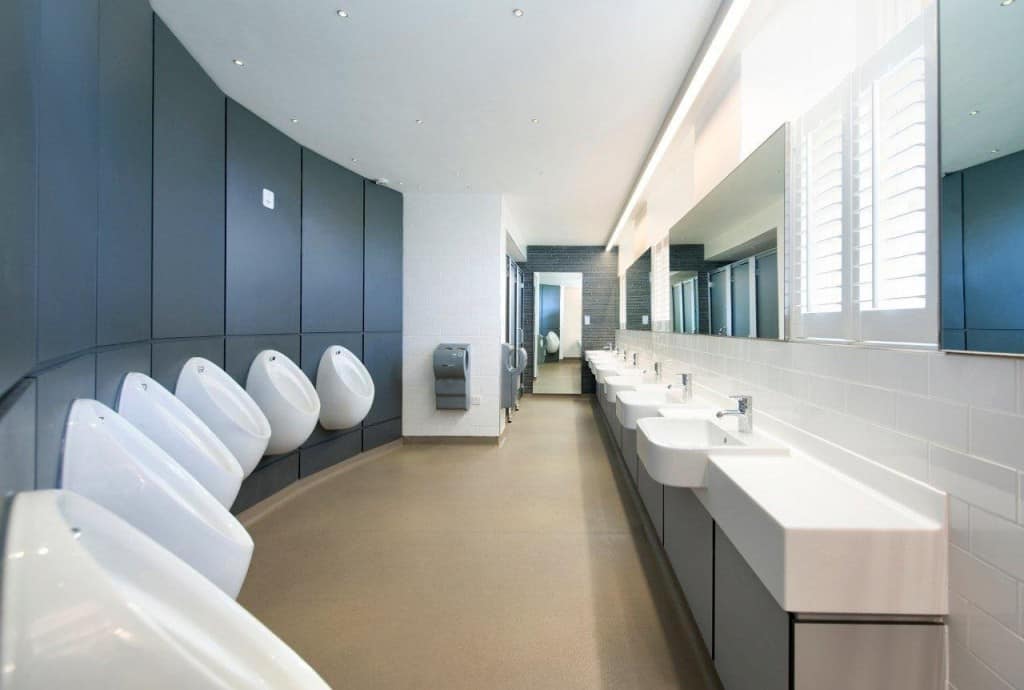 Despite the fact that school toilets are generally only supposed to be used by students, and so are normally smaller than usual facilities, a teacher was awarded $20,000 in compensation when he fell off one and dislocated his shoulder. 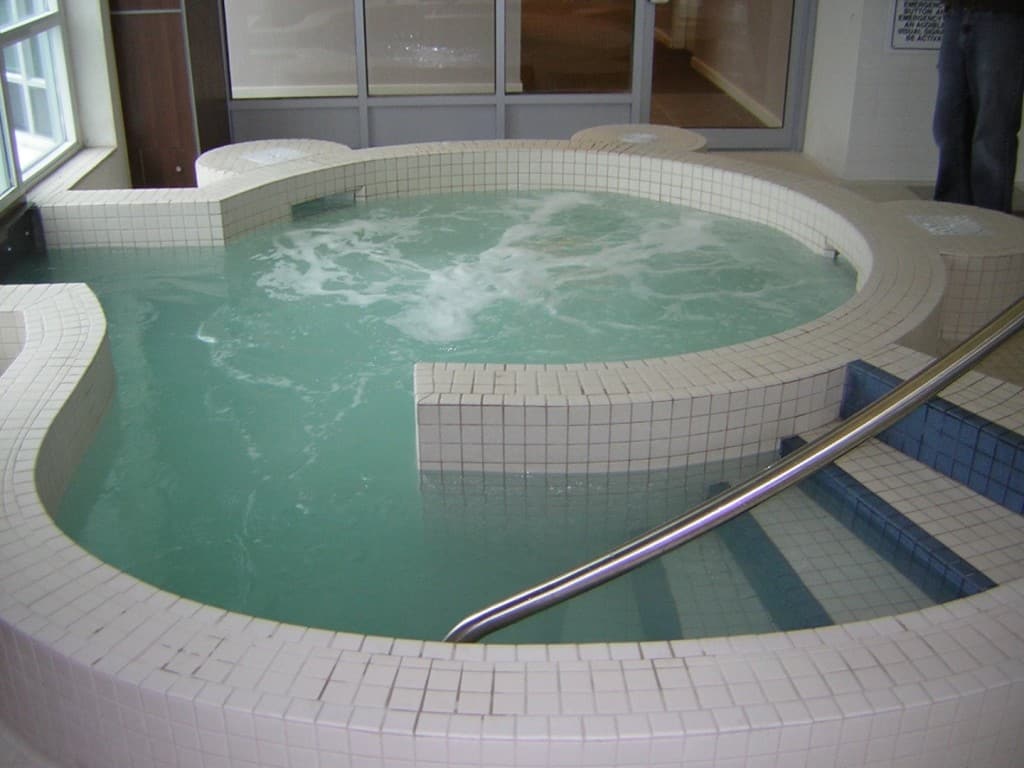 Hot tubs are supposed to be a relaxing environment where people can unwind after a hard day’s work or a session at the gym. What they are not supposed to do is suck women in through the filters, causing them severe back injuries. It took several hours for the gym member to be removed by firefighters and she was eventually given $20,000 as compensation. 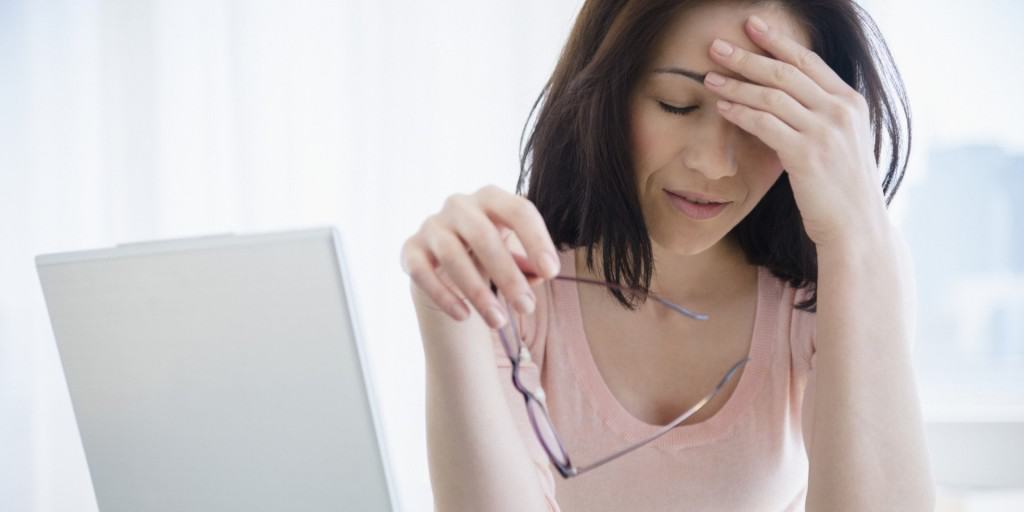 The vast majority of people work as hard as they can to get a promotion, believing that the extra money and responsibility is something they should aspire to. Not everyone agrees though and one woman from Britain took her employer to court after she was promoted against her will as she claimed it created extra stress for her. The judge agreed and set the compensation at $70,000. 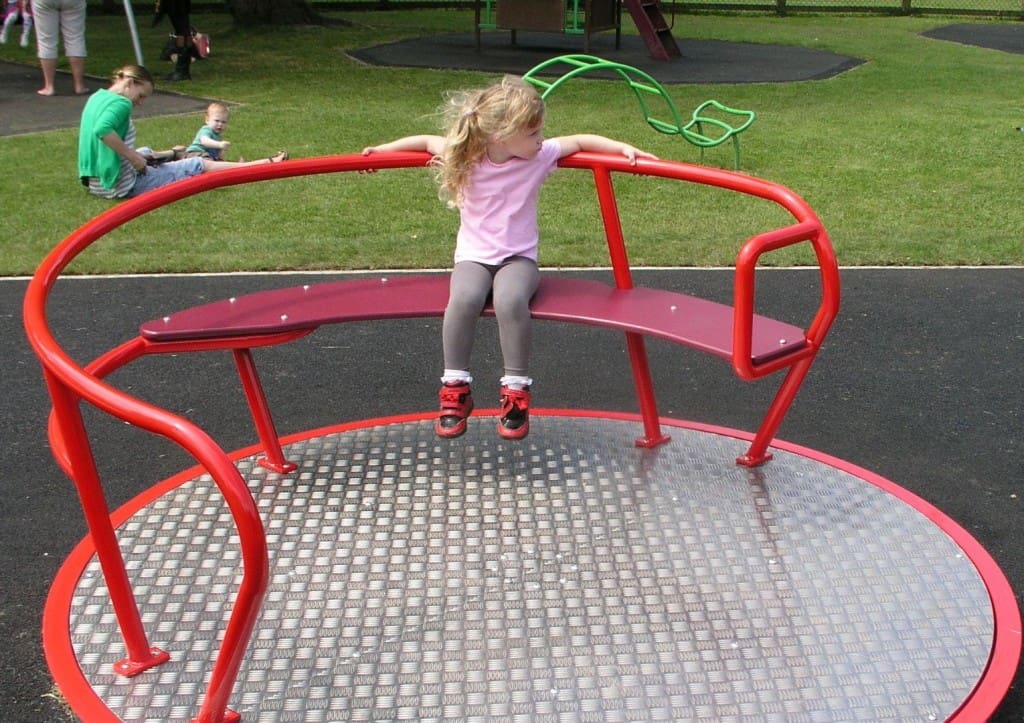 Spending a day at the park was costly for one young girl when her shoelace became entangled with a bolt on the roundabout. Without realizing what had happened, she tried to get off the ride and was thrown to the floor while it continued to spin. Suffering a broken leg and a closed fracture, her parents demanded compensation and were awarded $10,000. 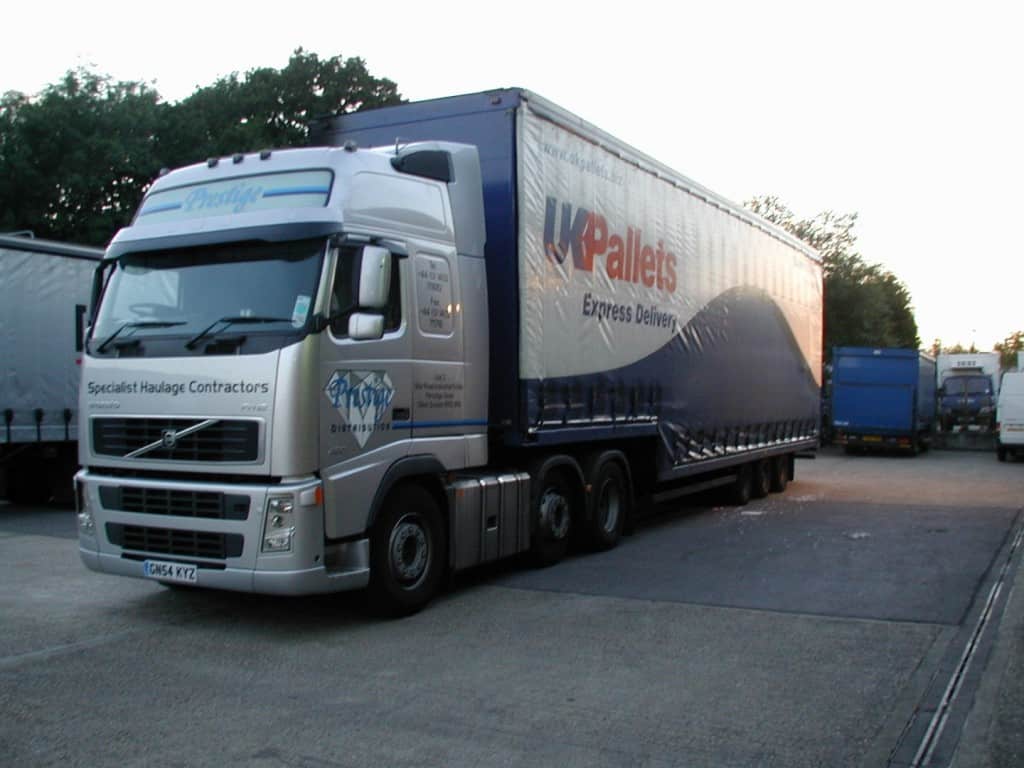 A worker was doing his job just like every other day, unloading cargo from a lorry, when his colleague decided to drive off. The driver had apparently not realized that his co-worker was still in the back of the truck or that the doors were still open, which led to the man tumbling out the back while the vehicle was moving on a road. His local court later ordered the company to change its safety procedures as well as arrange compensation for the employee. 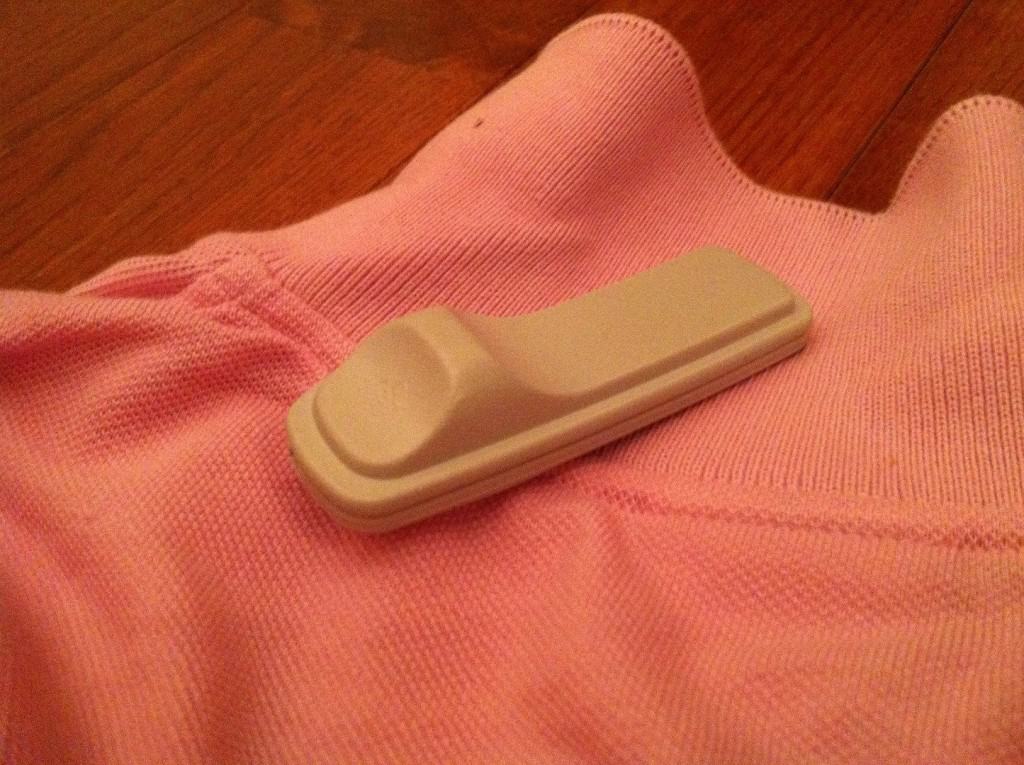 While in the changing rooms of a store in 2012, a woman managed to stand on a security tag. The device had not been fitted correctly to the cloths she was trying on and had fallen off. It’s sharp edge meant that it impaled the woman’s toe, causing an immense amount of pain. She received almost $3,000 to recompense for the injury. 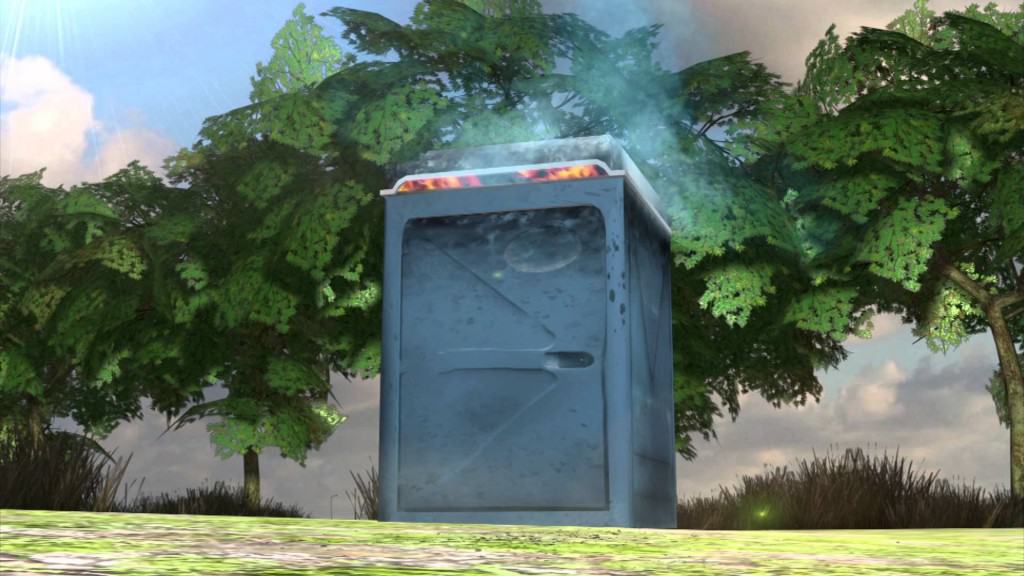 Using a portaloo is not a pleasant experience at the best of times but it can be made even worse if the temporary toilet explodes while it is occupied. A man from the United States decided to have a cigarette while using the facility, not knowing that the portable toilet had a methane tank that could explode when exposed to a naked flame. Due to the fact that there were no warning signs to prevent this from happening, the company responsible for the loo had to pay out $10 million in damages. 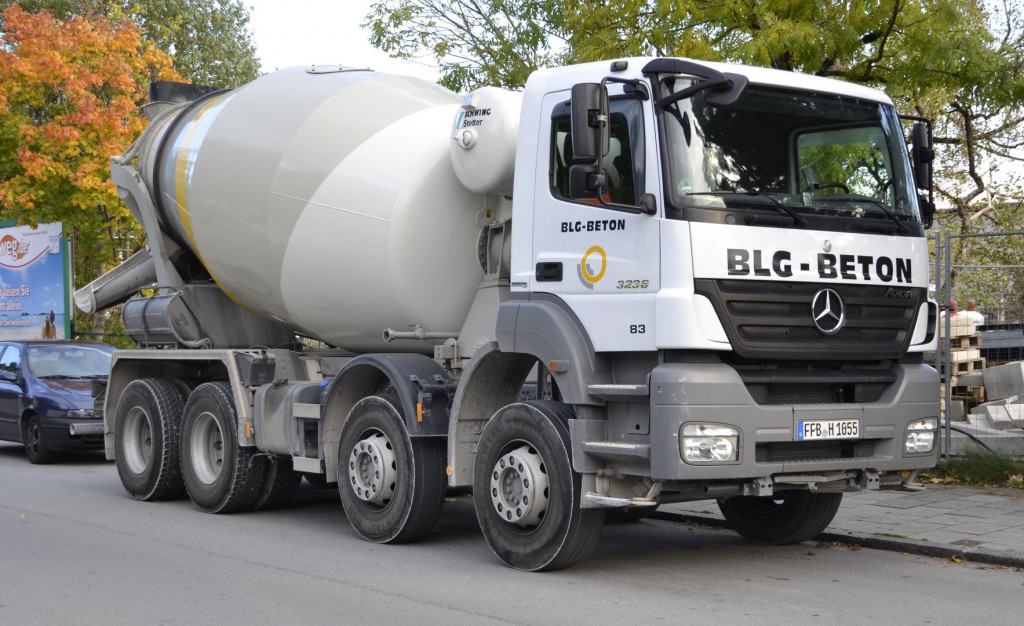 The last thing you expect to happen when driving on the road is for your car to become engulfed with cement. That it exactly what happened to one man in Kent though, as a cement mixer accidentally emptied much of its cargo into his convertible car as it passed by. The vehicle had to be written off because of the damage, though he was awarded around $7,000 in compensation.