10 Upcoming Video Game Movies That Will Outshine The Games

A lot of people do not realize the depths a good video game goes into to create a story-line that’s informative, creative and original. All gamers will agree that no video game movie created so far is worth any award. Tekken, Super Mario, Mortal Kombat were all disasters on screen. The most we can expect is a functional adaptation which maybe mediocre but technically proficient like the Resident Evil series or Prince of Persia. However, we may have 10 upcoming video game movies that might just outshine the source materials. 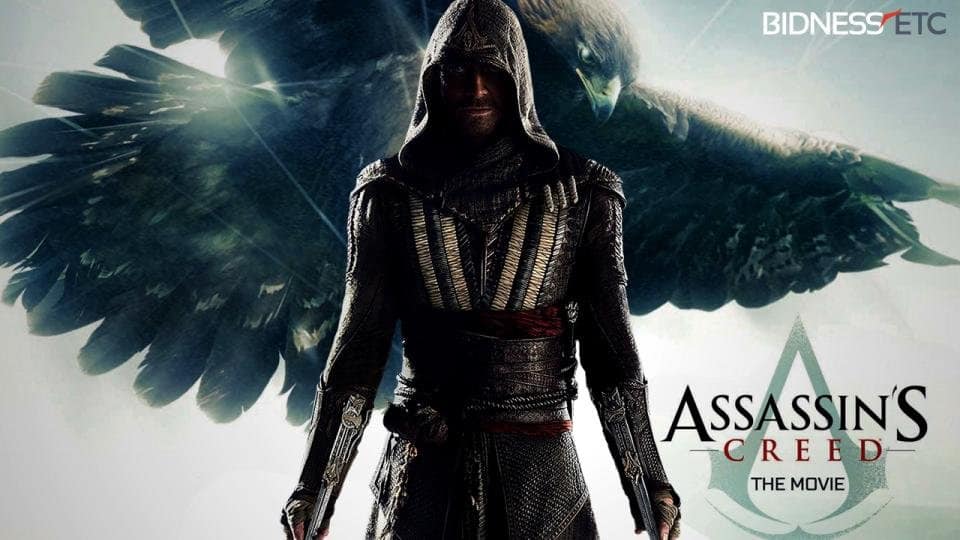 Set 65% in the present day and 35% in the film’s Animus-assisted 15th century Spain, the movie adaptation directed by Justin Kurzel has Michael Fassbender playing Callum Lynch. Fassbender told IGN recently that there are certain things that they absolutely want to respect in the game but they also want to bring new elements to the game. He stated, “We’re trying to make a cinematic experience, so there are new things that we have to introduce.” Assassin’s Creed will hit the theatres on December 21, 2016 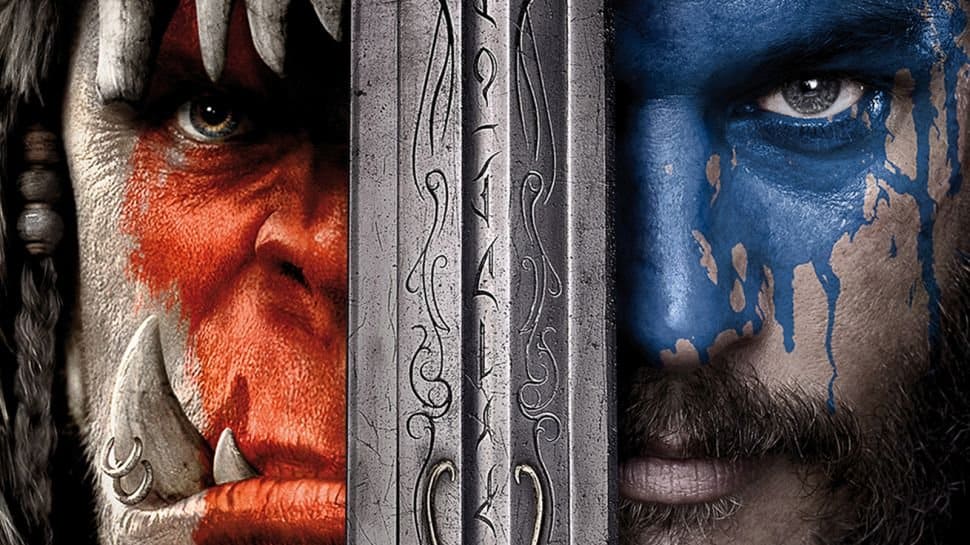 Directed by Duncan Jones and written by Jones, Charles Leavitt, and Chris Metzen, the Warcraft adaptation portrays the initial encounters between the humans and the orcs in the world of Azeroth. The film stars Travis Fimmel, Paula Patton, Ben Foster, Dominic Cooper, Toby Kebbell, Ben Schnetzer, Robert Kazinsky, Daniel Wu, Ruth Negga, Anna Galvin and Clancy Brown. The film is set to be released by Universal Pictures on June 10, 2016

Developer Mojang has entrusted Warner Bros to handle the Minecraft move adaptation, with The LEGO Movie’s Roy Lee working alongside Jill Messick as producer. The movie will be directed by Rob McElhenney, popularly known as Mac from his role on It’s Always Sunny in Philadelphia. McElhenney tweeted, telling Mojang that he wanted to make “something strange and wonderful”. There is no official announcement yet, but the movie will not be released until 2018

The Last of Us 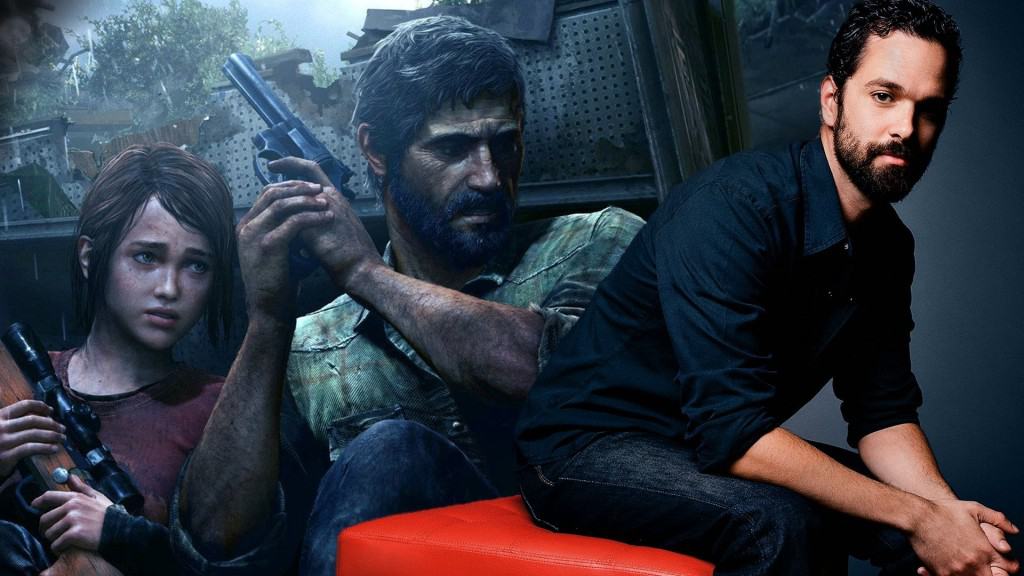 As per latest reports, the universally acclaimed game ‘The Last of Us’ is currently stuck in development limbo. Screen writer Neil Druckmann has stated that no progress has happened over a year and half since the announcement of the movie but they are still hopeful. Despite the lack of progress, rumor has it that Game of Thrones star Maisie Williams may play the role of Ellie. 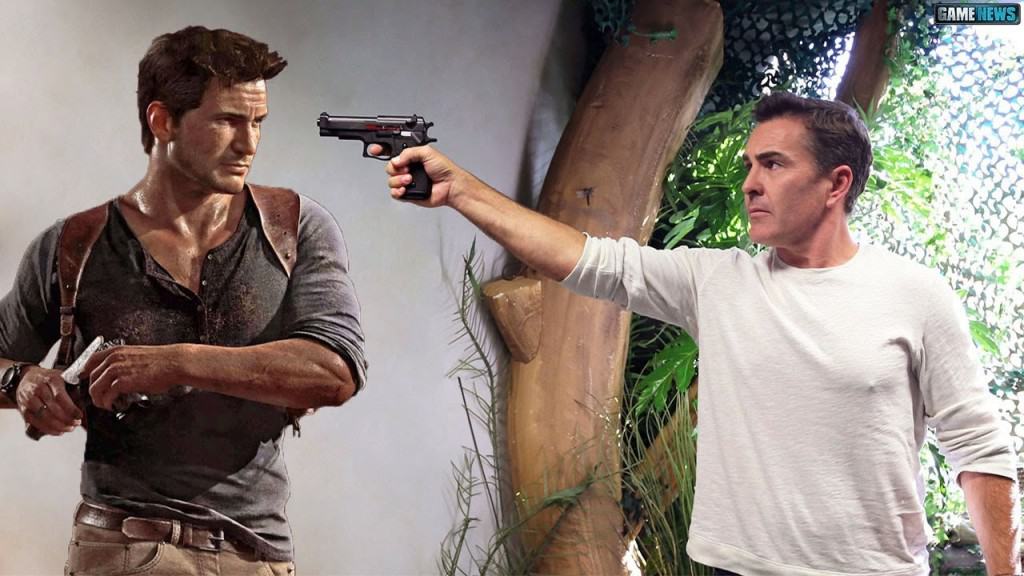 To be directed by Zack Snyder, Uncharted: Drake’s Fortune, much like the Last of Us is stuck in its own development hell. In mid November 2010, it was reported that Mark Wahlberg would play Nathan Drake but he has since walked away from the project opening talks with Nathan Fillion, Chris Pratt and Brett Dalton. 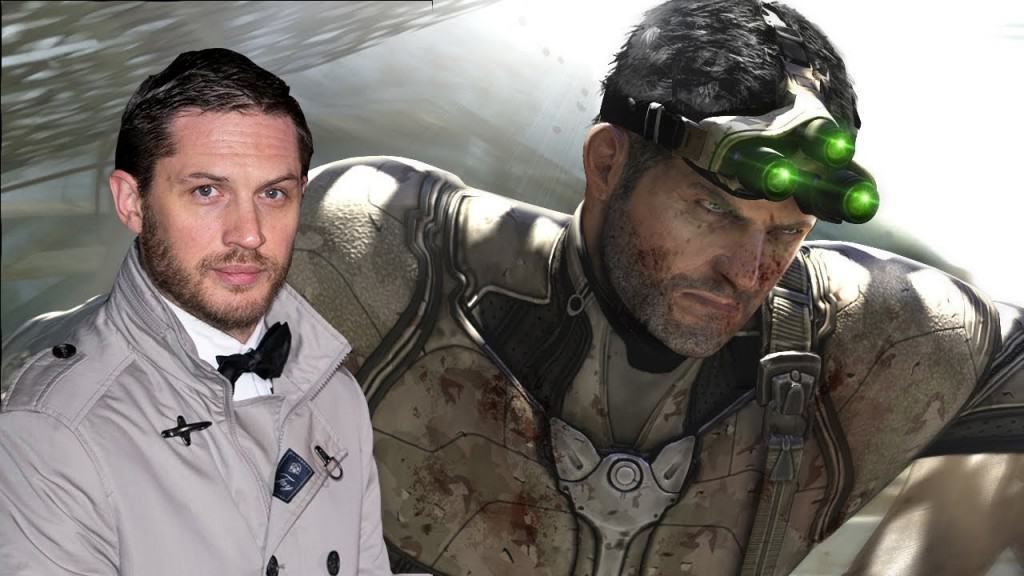 Starring Tom Hardy, the splinter cell movie will follow a younger Sam Fischer. Being still in development the movie has been changing hands for a while but Tom Hardy confirmed on Twitter that Splinter Cell will begin filming early 2016 and be released sometime in 2017. 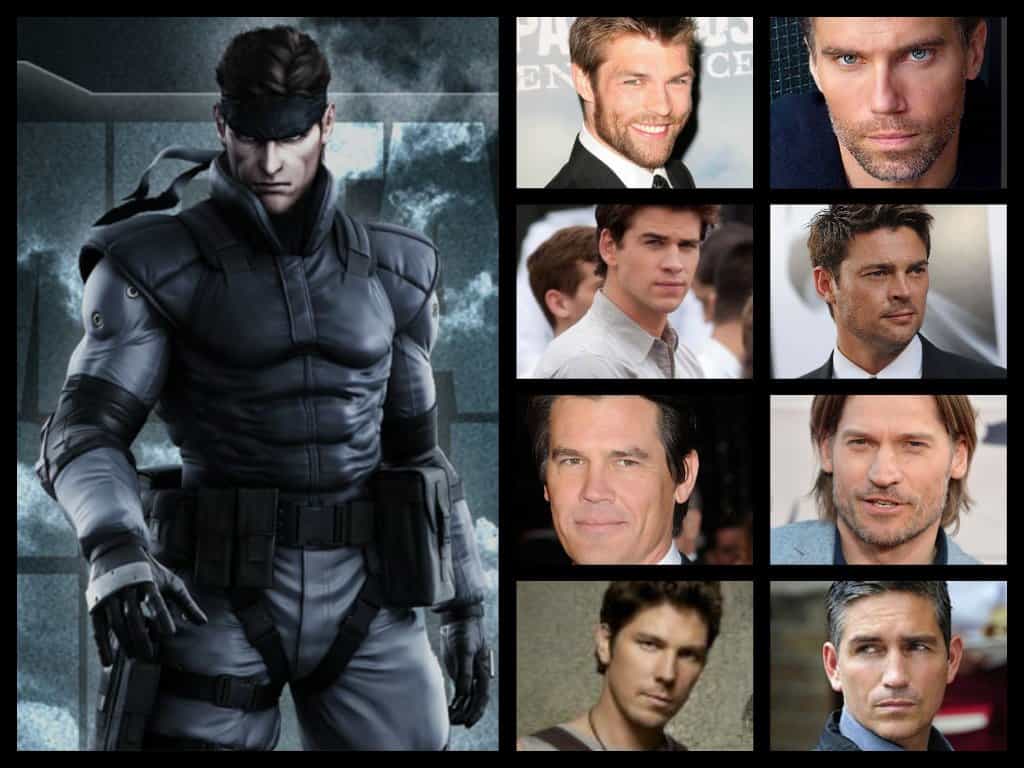 The movie adaptation has been rumored to be directed by Jordan Vogt-Roberts. It is confirmed that Sony Pictures has signed up Jay Basu to write the screenplay for the film. Christian Bale admitted that he was a big fan of the game in 2012 and it has been rumored that Bale may be up for the role of Snake. This year many more contenders have shown up for the role. The adaptation is still in production. 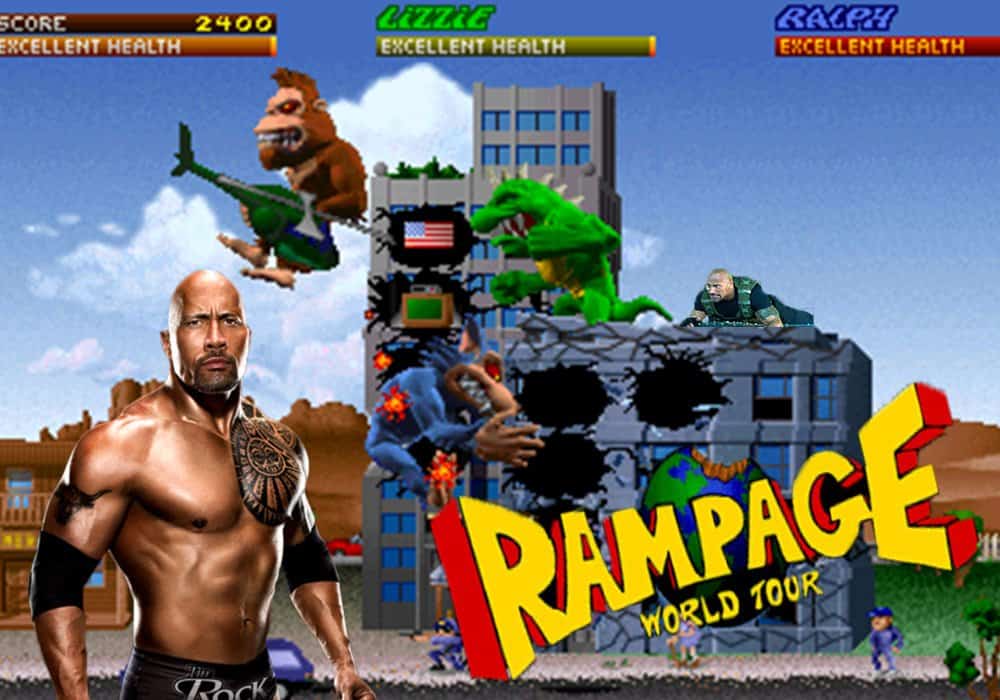 Dwayne Johnson announced on Instagram that Carlton Cuse and Ryan Condal have been roped in to write a new screenplay for Rampage the film based on the 1980’s classic arcade game. In his Instagram post Dwayne remarked, ‘We have a shot to raise the bar and make something cool with this one as the basic storyline is three mutated gigantic monsters (Silverback, Alligator and Wolf) destroy major cities and landmarks across the US. … If you were a fan of the video game like I was, then you KNOW how bad ass and fun this movie can be. I’ll try not to screw it up.” The release date for Rampage is set somewhere in 2017. 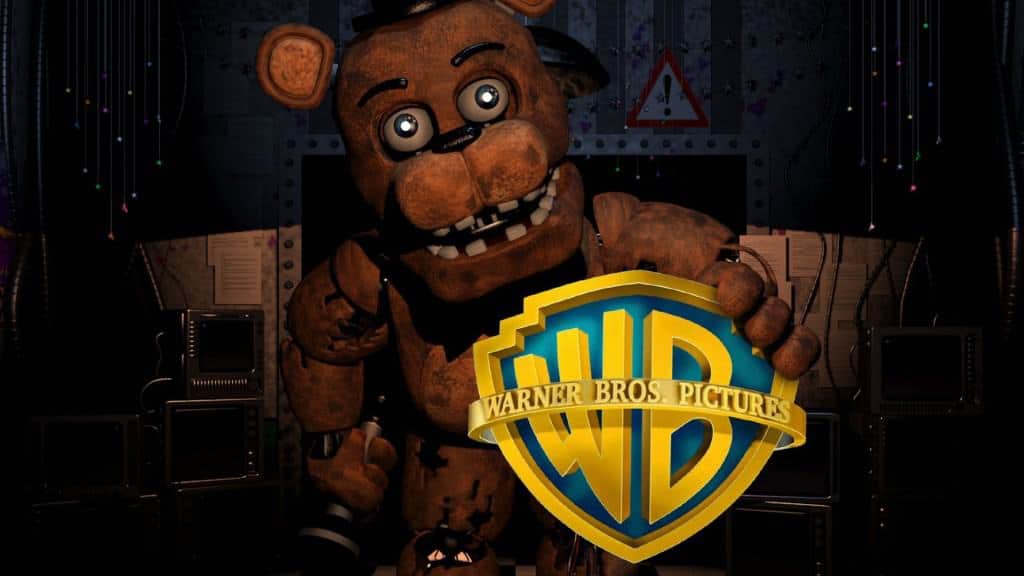 Directed by Gil Kenan, FNAF is going smoothly as per the director’s twitter post of a photo of an animatronic’s head with a short note, “Watch that thumb.” The movie is expected to explore a niche of horror that people can relate to.

There are speculations that the movie will release this year but no official statement regarding the same has been made. 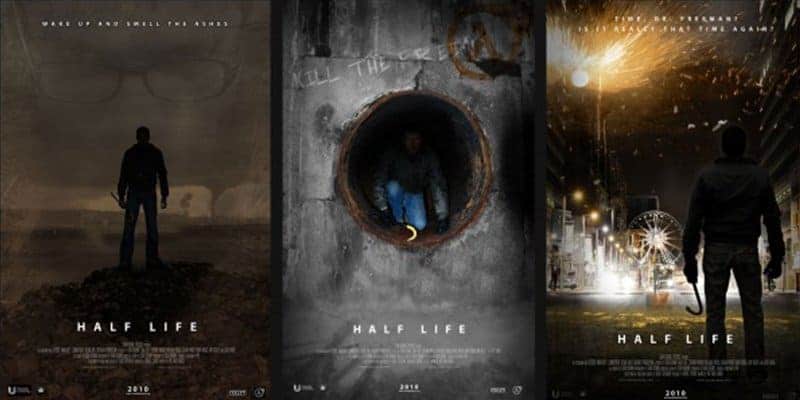 Amongst the many rumors, JJ Abrams has confirmed that portal and half-life are still in the works. J.J. Abrams will be working alongside game-master Gabe Newell and they commented that they’re in development. “We’ve got writers, and we’re working on both those stories. But nothing that would be an exciting update.” Abrams responded to IGN. Both movies still don’t have an official date for release.