10 Unusual Cat Breeds We Can’t Get Enough Of

Cats have long held a special place in human history for thousands of years, and are one of the most popular pets in the entire world. Cat owners understand on a very special level how sweet and deeply terrifying a feline can be at times, but the world goes crazy when a kitten tries taking its first steps on the internet. That being said, a lot of people don’t know how many cat breeds there actually are in the world. Believe us, there are more than you can count on your fingers and toes. Here are ten of the more unusual cat breeds out there. 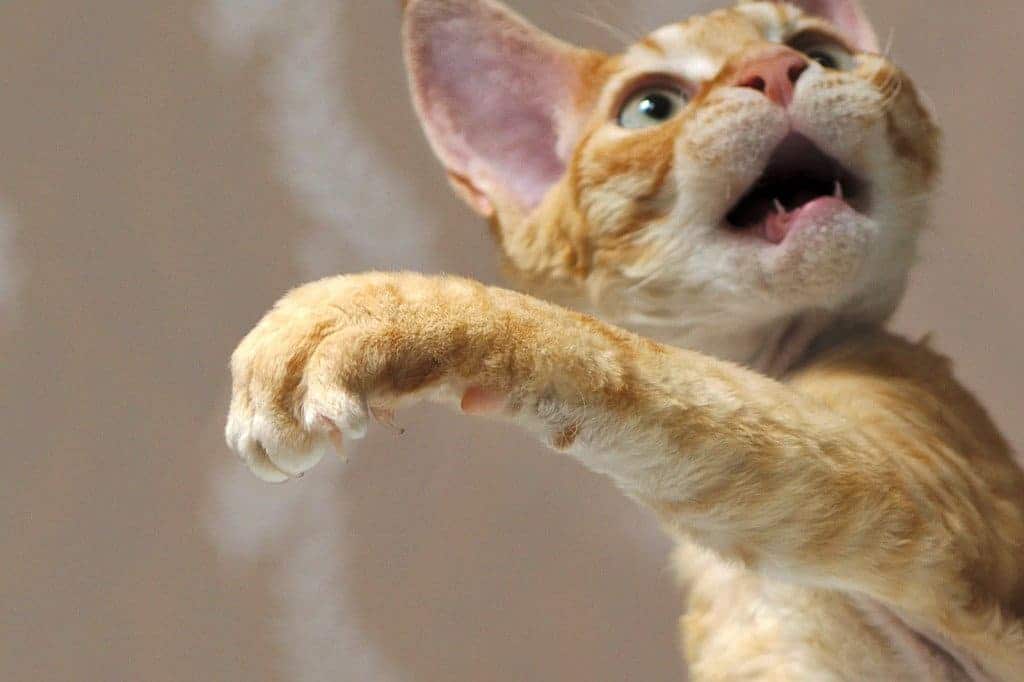 The Devon Rex has been around since sometime in the 1960s. They are a thin, wiry feline that has very little “guard hair” on their bodies. They are known for having stiff, waterproof hair that is generally associated with furry mammals. 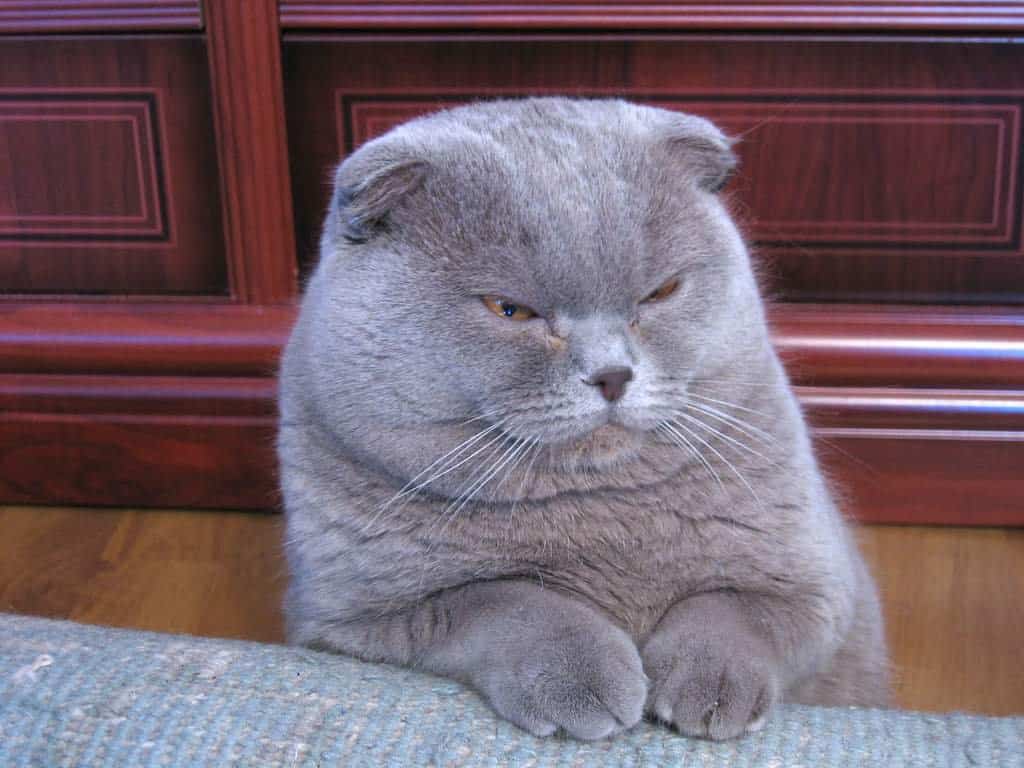 The Scottish Fold has a weird dominant genetic mutation that forces the cartilage in their ears to fold in half, and even up to two or three times in a row. Their ears begin to flop forward, giving them a round-faced appearance of innocence. 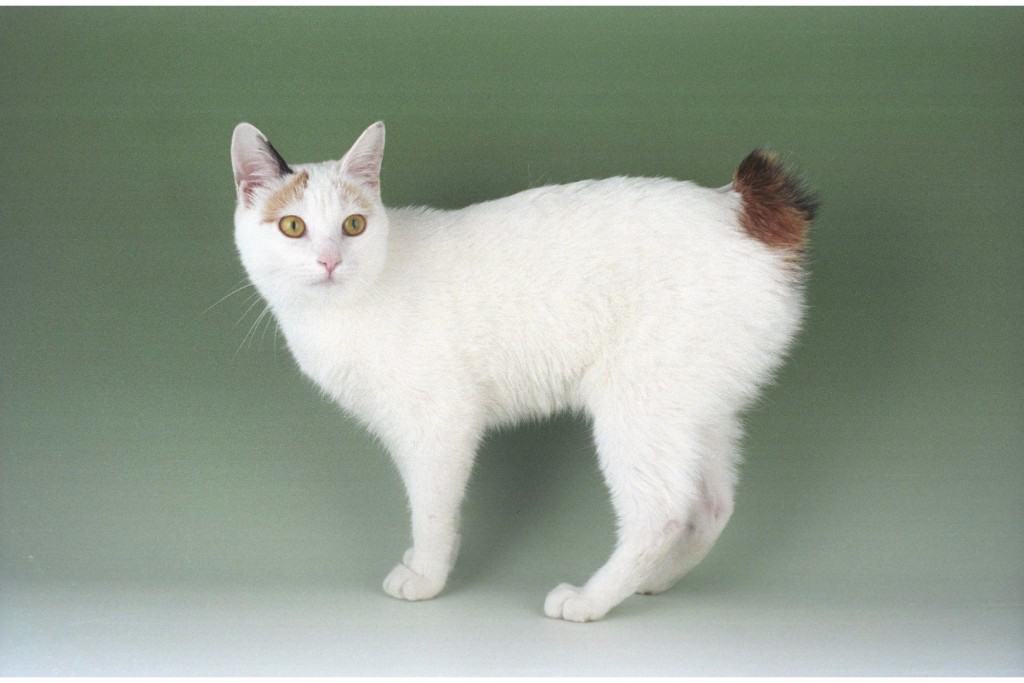 The Japanese Bobtail has a weird rabbit-like tail on their rear ends, and some of the species even begin hopping as if they were a rabbit instead of running. The Japanese government forced people to release these cats into the wild in 1602. 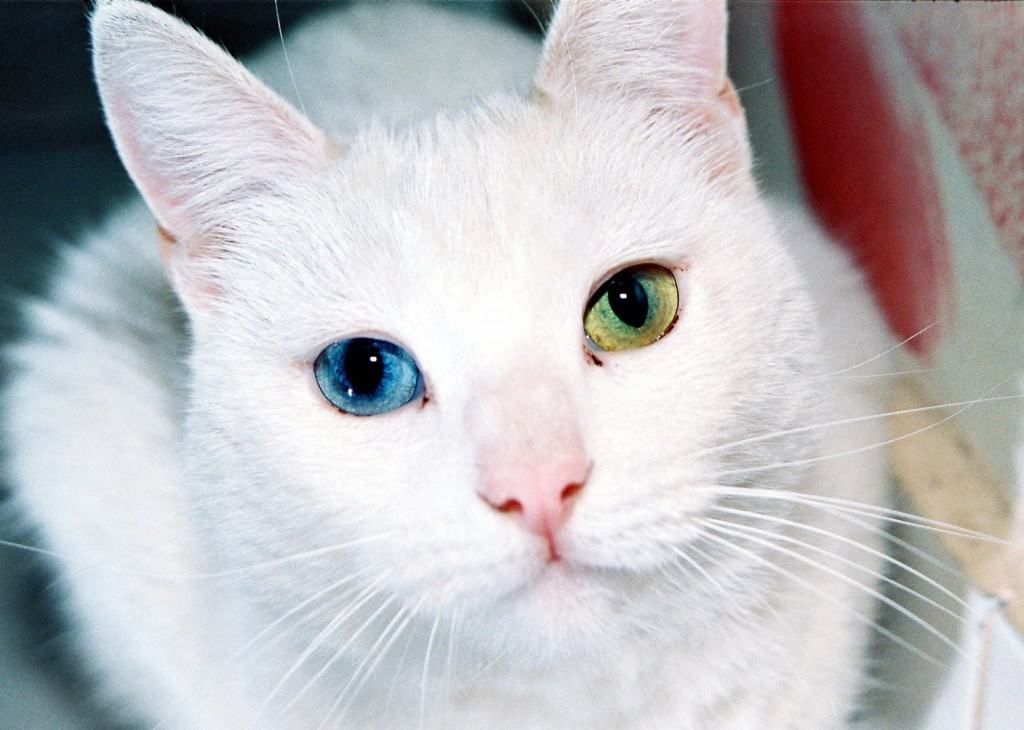 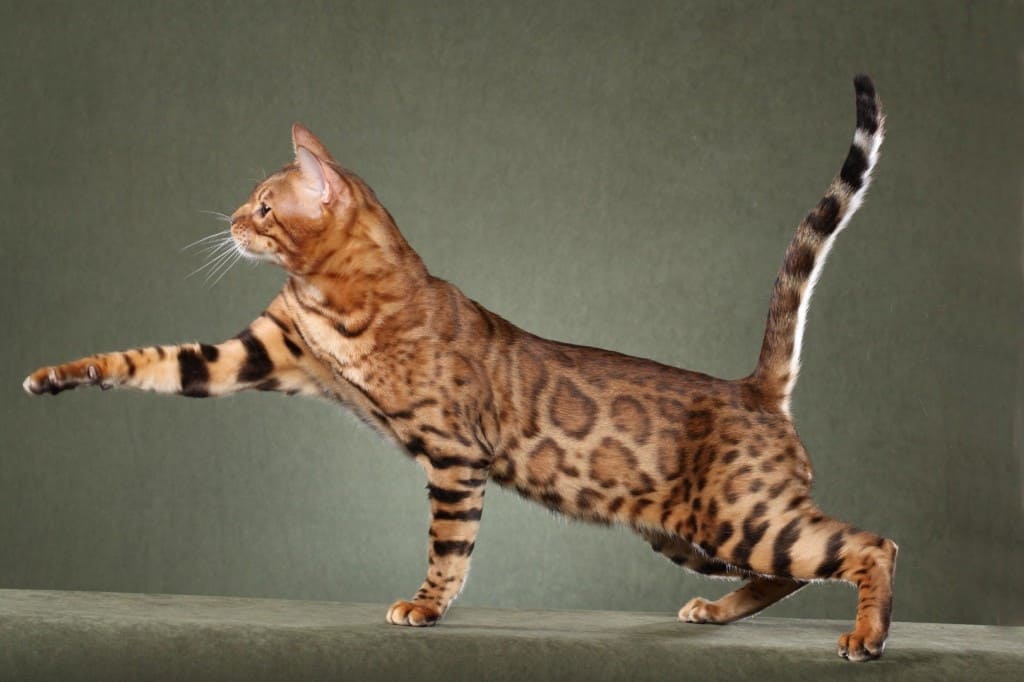 Savannahs are a highly interesting breed of cat known to have been domesticated in Africa. They were once wild cats, but mixed with Siamese cats to start towards domestication. They have wild spots, stripes, and other markings, making them unique and fearsome looking. 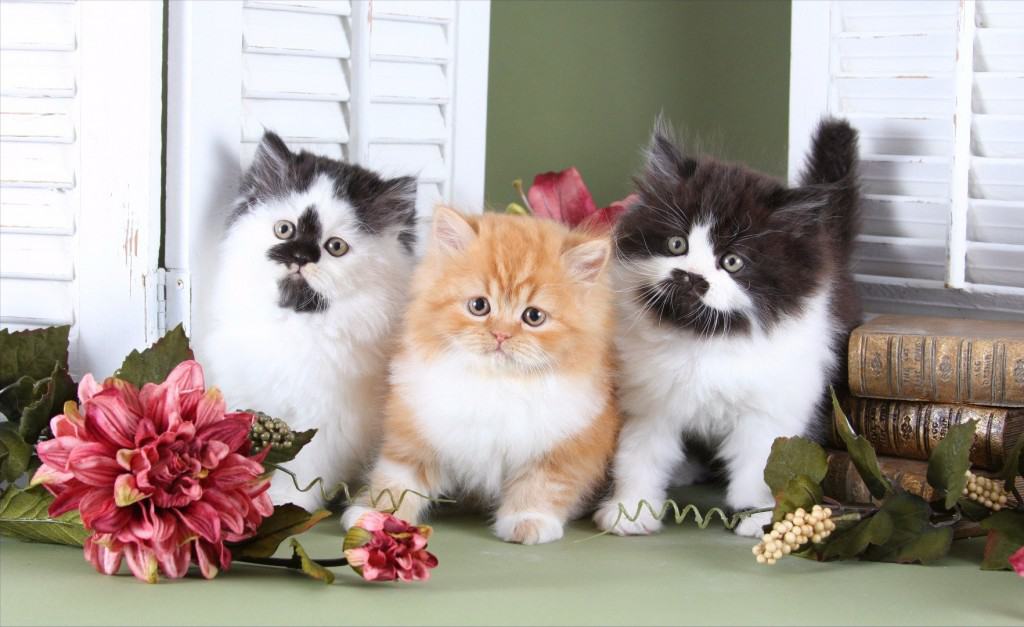 Teacup Persians have become popular amongst the people of the internet recently, as they require very little space in an apartment. Their demand has since exploded. They are simply formed by selective breeding, and are only about 8 inches tall while sitting. 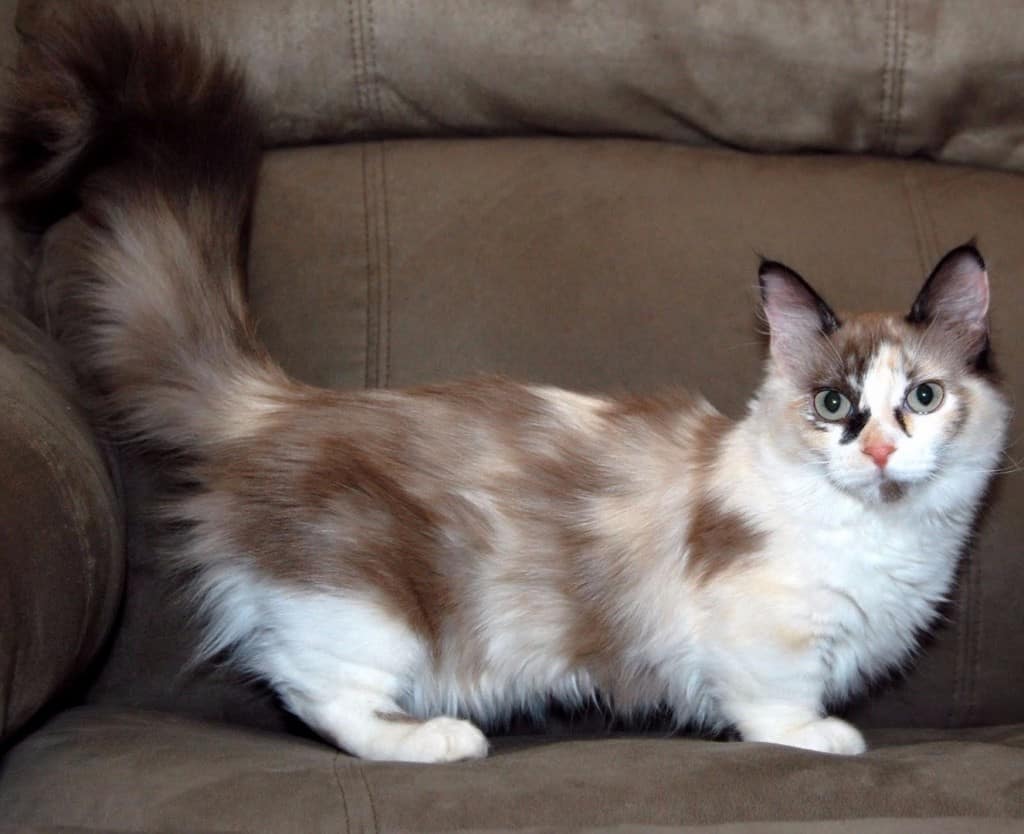 Munchkin cats are rather weird. They don’t have any odd coloring, but their trademark genetic mutation has caused their legs to grow quite short. This condition has not affected their running or jumping capabilities, thankfully. 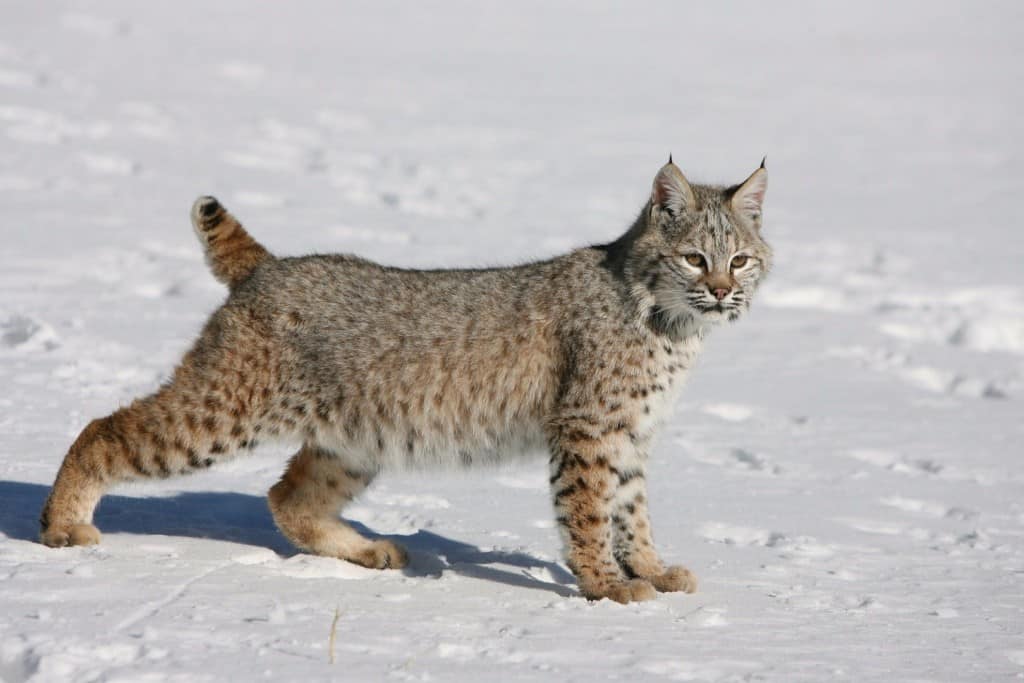 The Pixie-Bob is quite a large breed of cat, though they are fully domesticated. They appear more like a grown bobcat than a house cat, though. Their exotic look has made them quite desirable to pet owners. 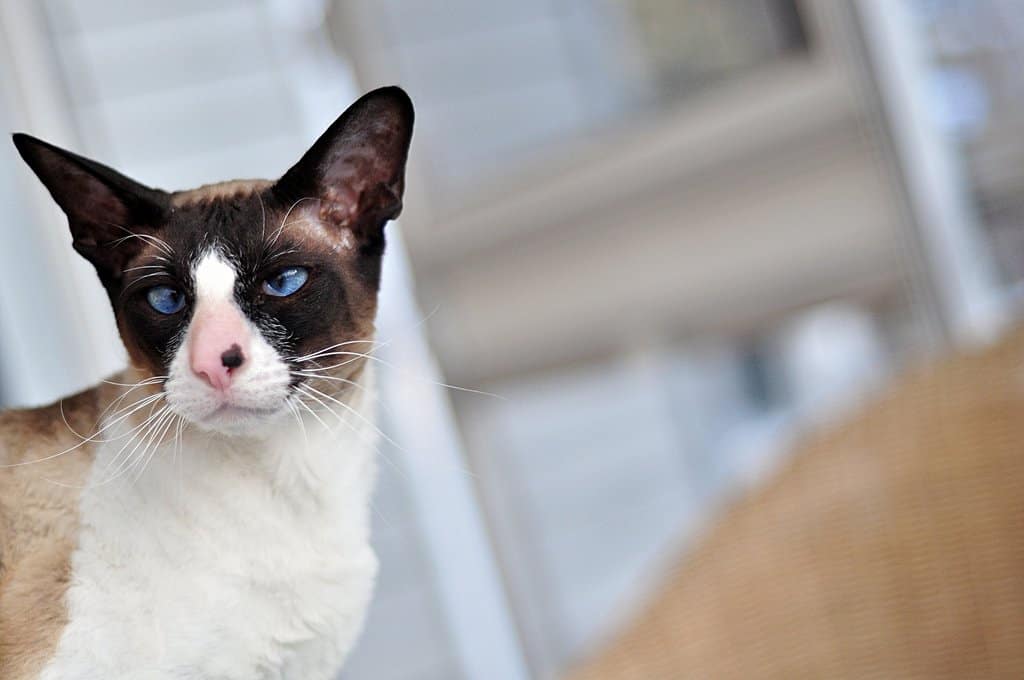 Minskins are known as “dwarf breeds,” and were created by breeding multiple different species together to selectively choose mutations and coloring. They are similar to a smaller version of the Sphynx cats, and require the same amount and type of grooming. 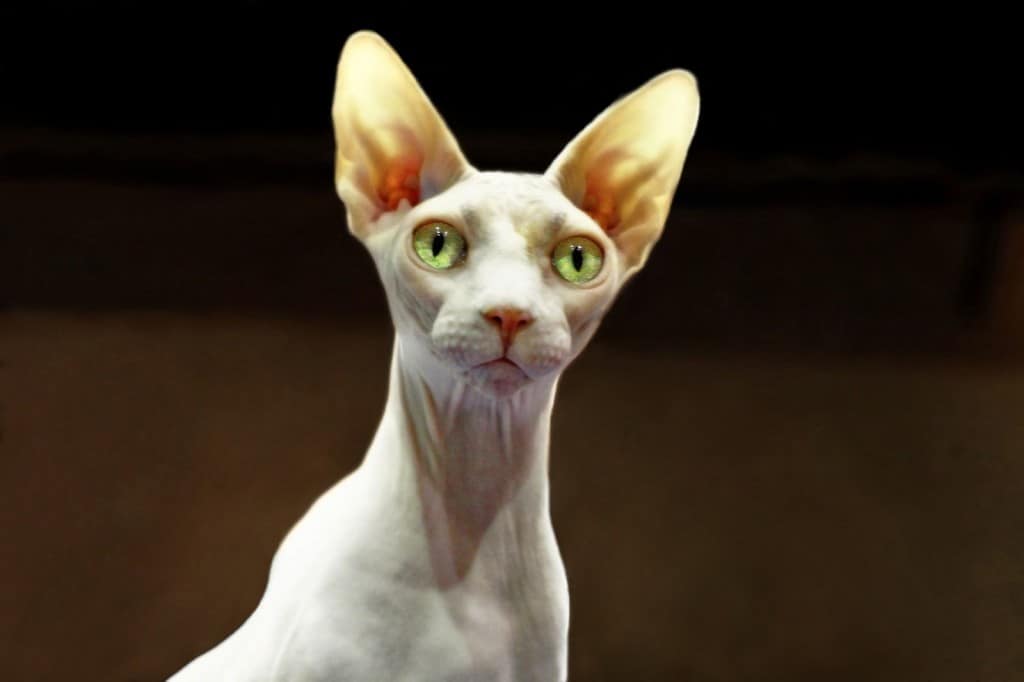 The Sphynx, or Canadian Hairless, is a breed of feline with no fur. They were rare for the longest time due to their delayed breeding, sadly. The first one died, but another managed to birth a litter before passing. They actually do have hair, believe it or not, it is just short and soft, despite contrary belief.