Stephen Hawking recently stated that our planet is in a serious state of crisis and that even the next 60 years have become highly difficult to predict. We could be facing a number of catastrophic events in the not-so-distant future and it has become difficult to narrow down what we are up against. A Zombie apocalypse is one scenario that has been constantly played out in pop culture and we have learnt a lot from it. Here is a useful summary of the information available on the topic of taking on a zombie apocalypse, just in case the unthinkable happens.

Beware Of Other Humans 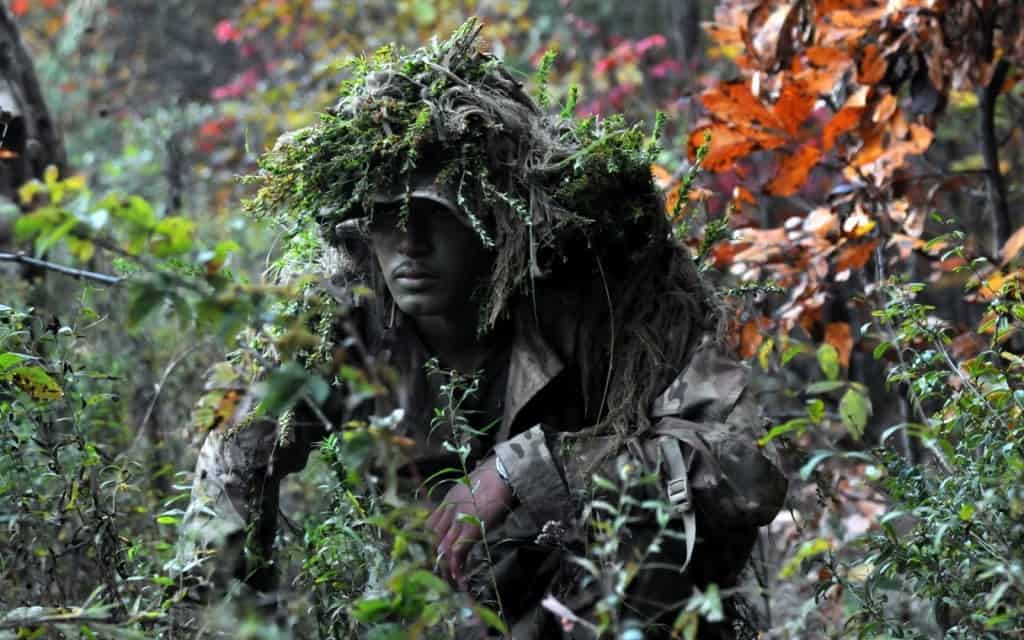 Zombies are predictable beings after a certain period of time. Sure, they are dangerous, but with the right preparation you will be able to take them at some point. Human beings, however, are far less predictable. They can be surprisingly cunning when they have their backs up against a wall. Approach with caution at all times. 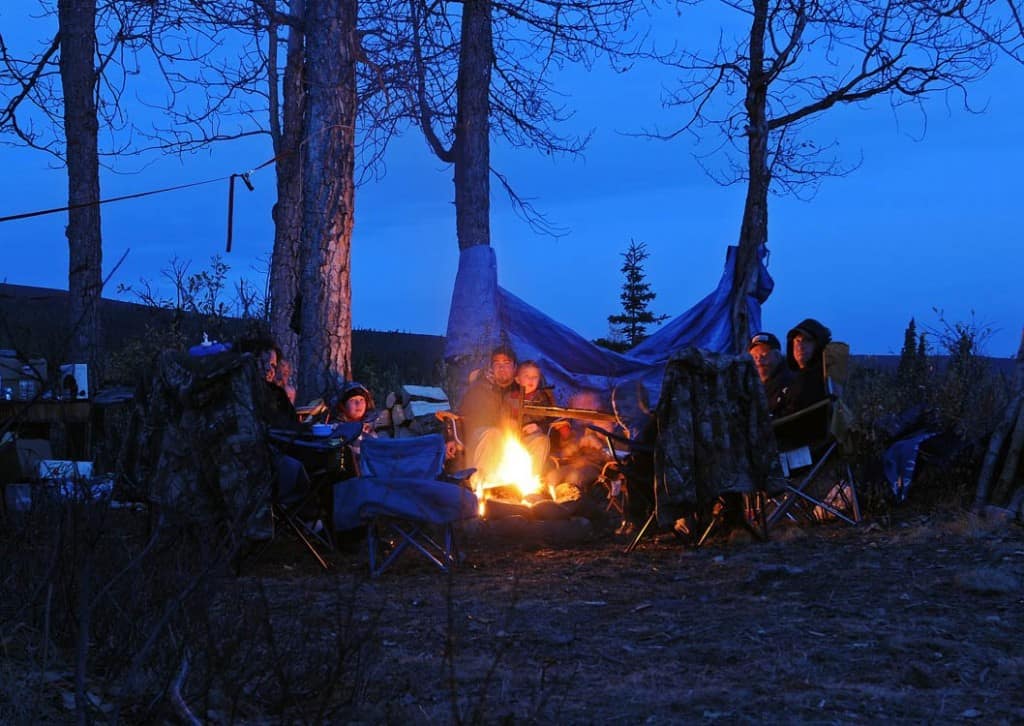 With the first point carefully implanted in your mind, it is important to slowly work towards building a small team of individuals that will help your cause of survival. Nothing can be achieved alone, and that sentiment doubles during an apocalypse. You will need people to stand guard while you sleep, at the very least, so finding a team is a must.

Beware Of Your Team 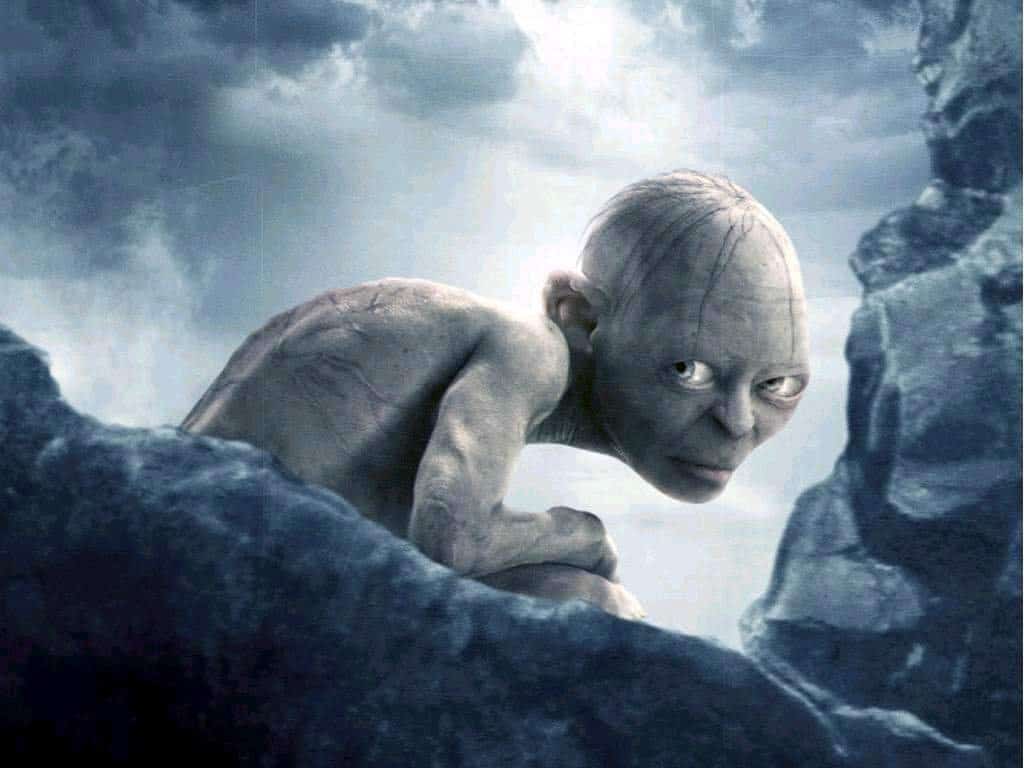 The team building process never stops. Even after you think you have settled on a team, there are bound to be differences that will surface in different ways. You need to constantly stay on guard and protect the interests of the group. 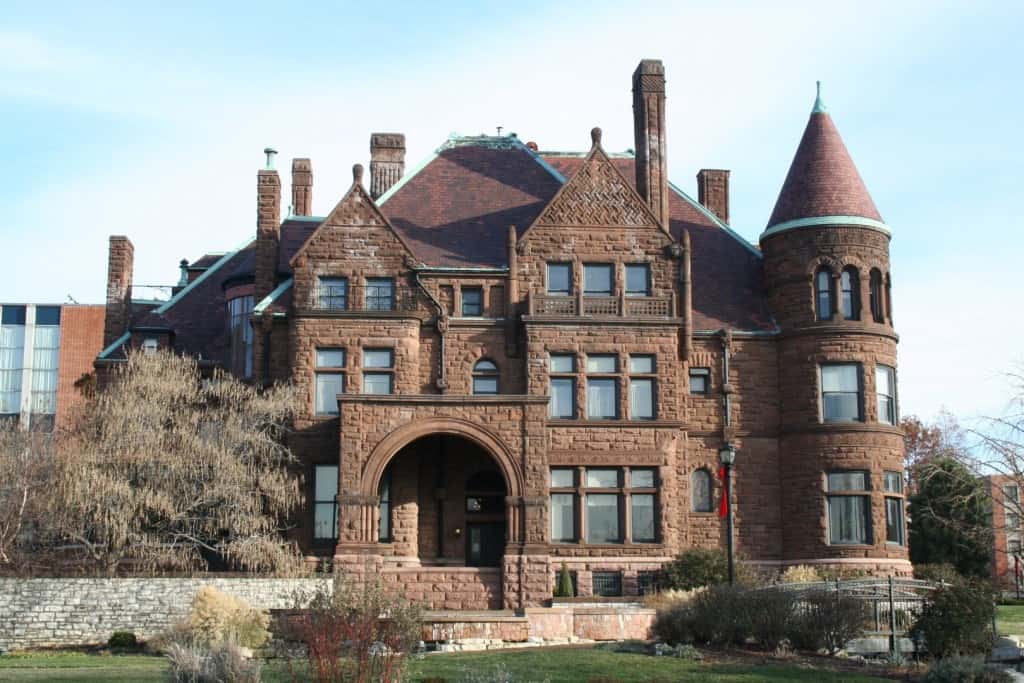 It is absolutely vital to establish a strong base before you can plan any further. A base guarantees survival which is important to carry out any plan. This includes finding a spot that is least infected while staying closest to multiple resources. Scouting for a base is a long ordeal but it will be worth it in the long run. 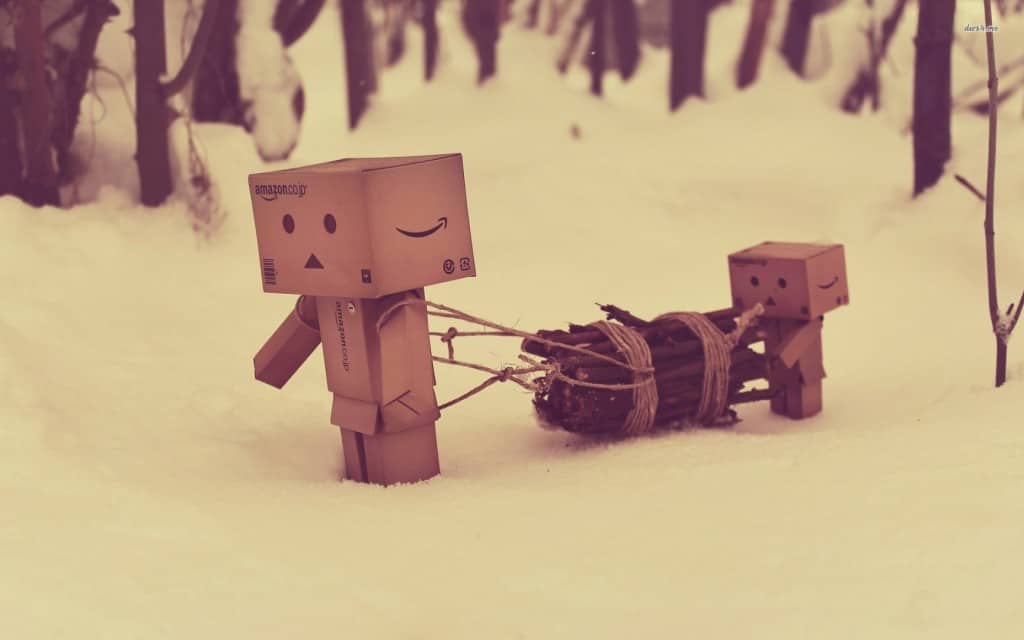 All-round contributions from everyone is the only thing that can help a group survive. In the worst of times, everyone has to pool in their best and your fate is inevitably tied in to the work your group manages to do. It is important to understand the needs of the situation and divide the work accordingly, allocating the right people for the right tasks with no ulterior motives. 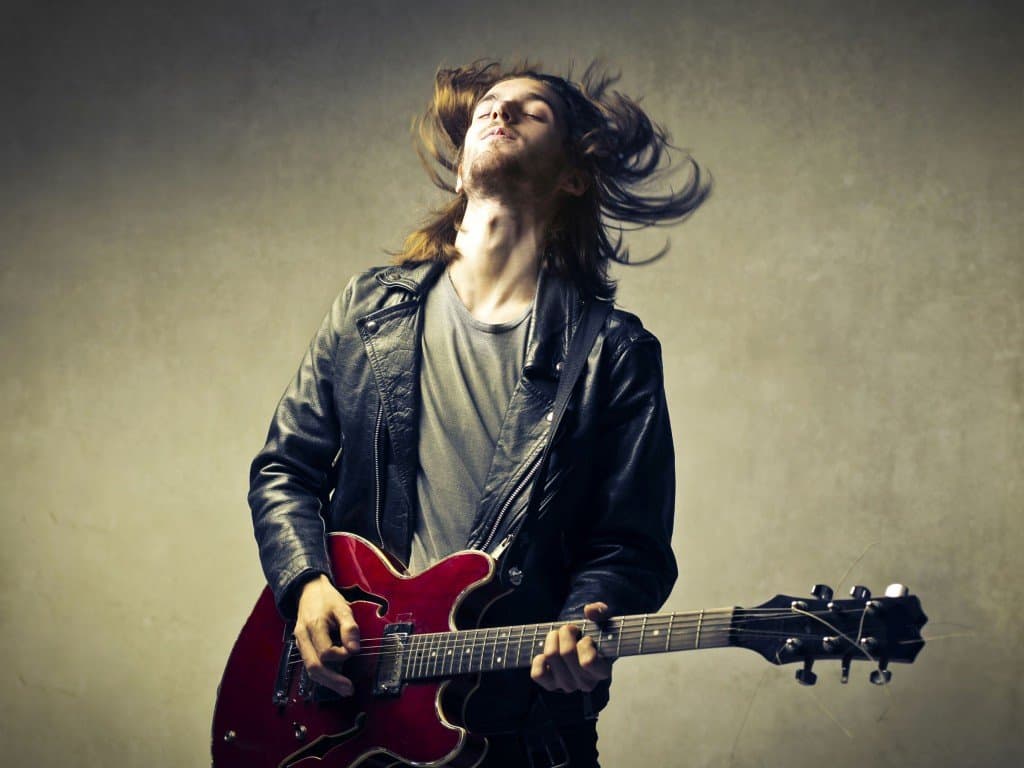 It is important to always stay calm and make the most out of the situation. You could have just as easily been a zombie roaming the streets, but instead you still have a fighting chance. It is crucial to capitalize on it. You can do that by relaxing whenever you aren’t contributing to the team and ensure everyone is relaxed as well. 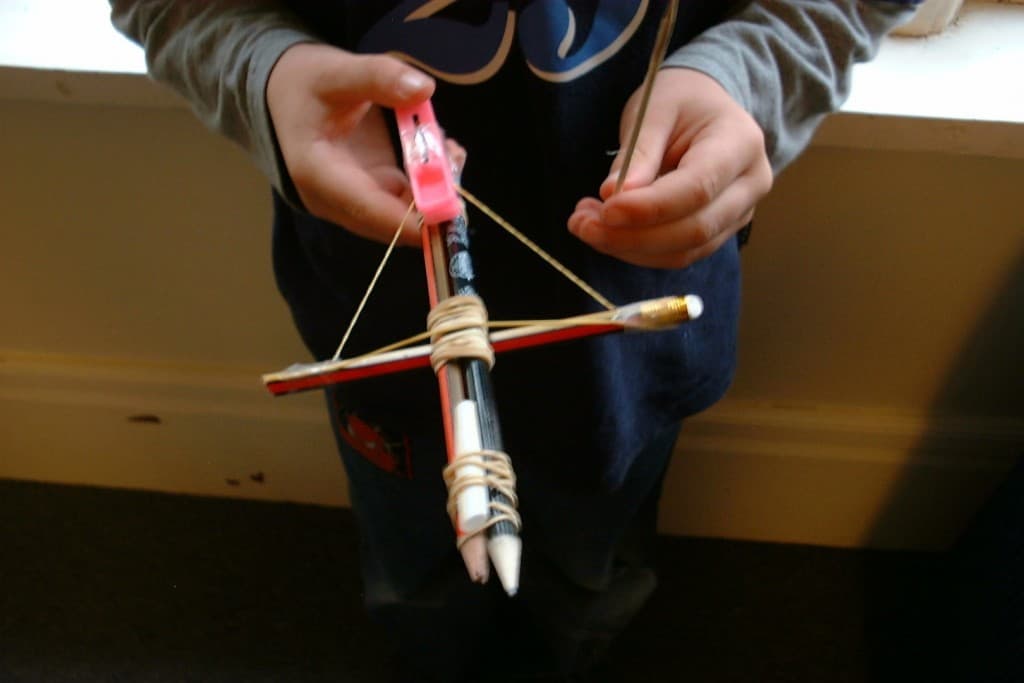 It is important that the group supports each other and helps each other become better equipped at handling the apocalypse. Learning from one another and maximizing the existing skill set is the key in increasing the group’s chances of survival. 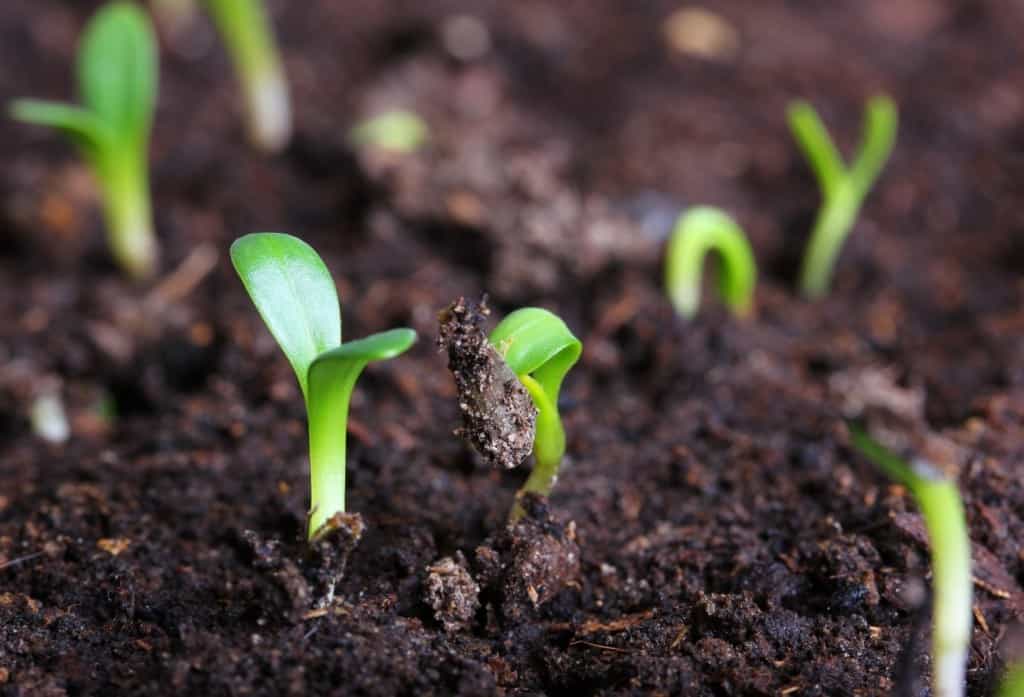 The sooner your group transforms into a well-oiled machine, the greater your chances of survival. Self-sufficiency means having to venture outside for supplies less as the days progress. By creating a system of your own, you will no longer be dependent on the outside world that is crawling with the undead.

Keeping In Touch With The World 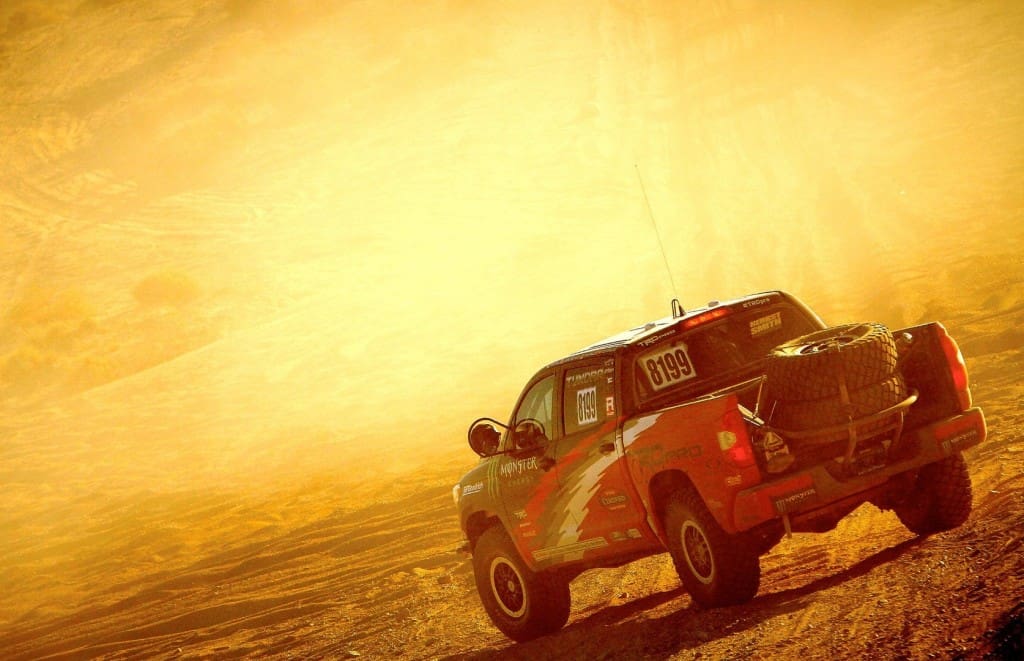 It is important to try and stay connected with the outside world but this should only be attempted when your base is strong enough to counter any external force. You need to create an exploration team that is well-balanced for survival and send them out on a regular basis to gather information about events transpiring around you. 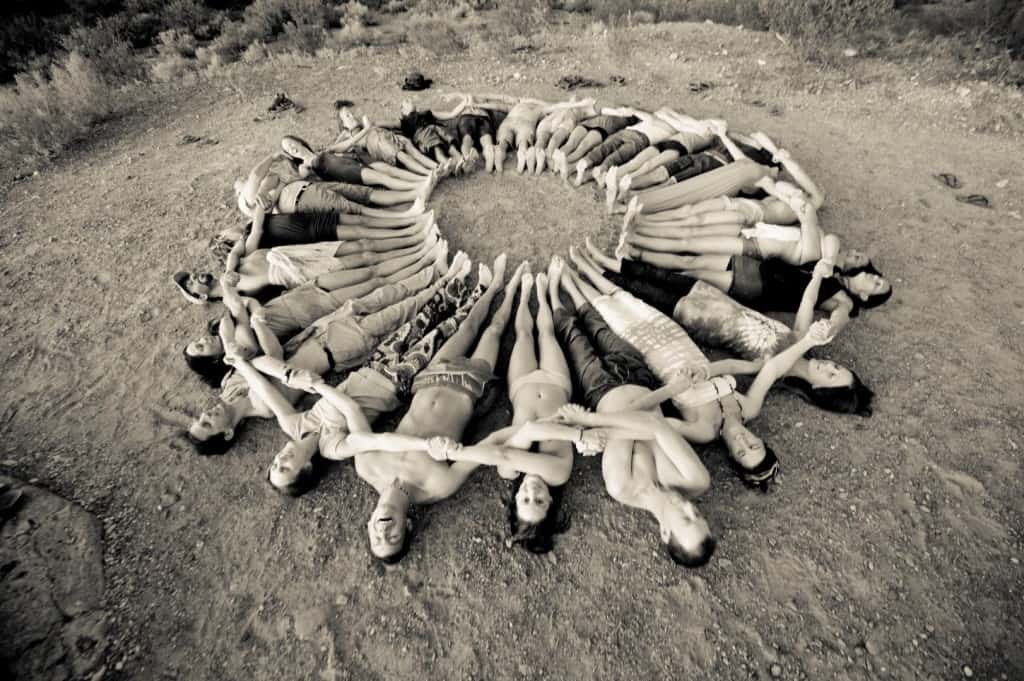 The exploration team is also important to help you begin the process of building a bigger team of trusted individuals. Numbers are crucial because you are not completely aware of the extent of damage to the world around you. The greater your numbers, the better prepared you will be for future situations. It is guaranteed that a larger group will inherit greater skill sets that are always welcome. 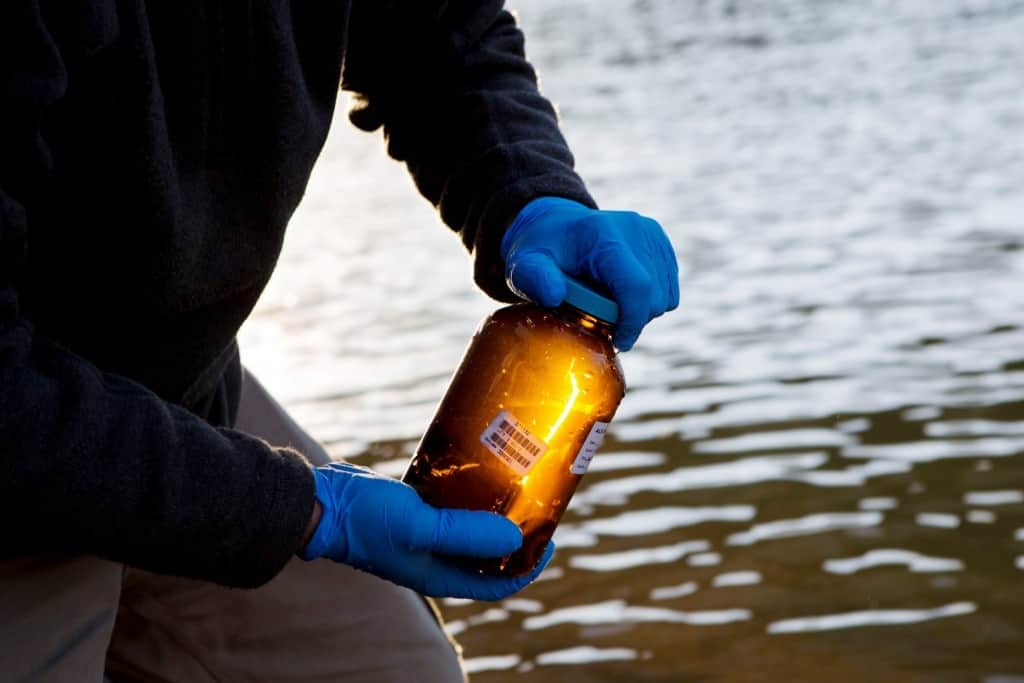 The greater the strength of your team, the more information you can gather about the planet around you and the continually developing situations. You will have more trained individuals who can help with specific areas of expertise. It is important to understand the extent of the damage around you and the condition of the planet in order to begin on any rebuilding process. 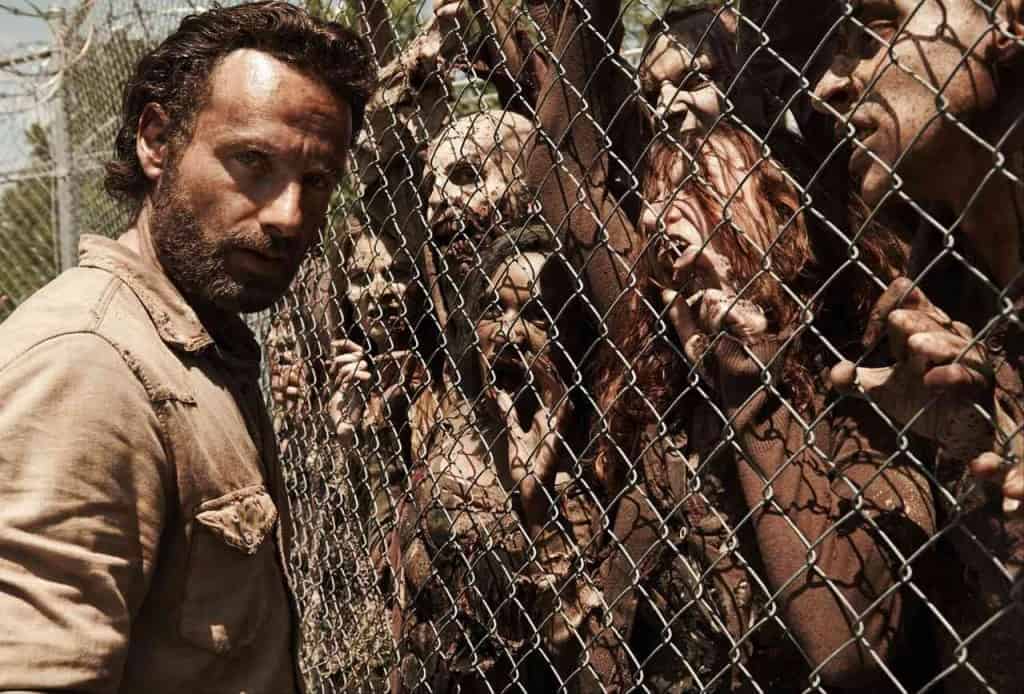 One activity that must remain a constant during this entire ordeal is the elimination of zombies. It is important to keep exterminating them to safeguard your area and help prevent any future attacks. Remember, a zombie-free world is a happy world. 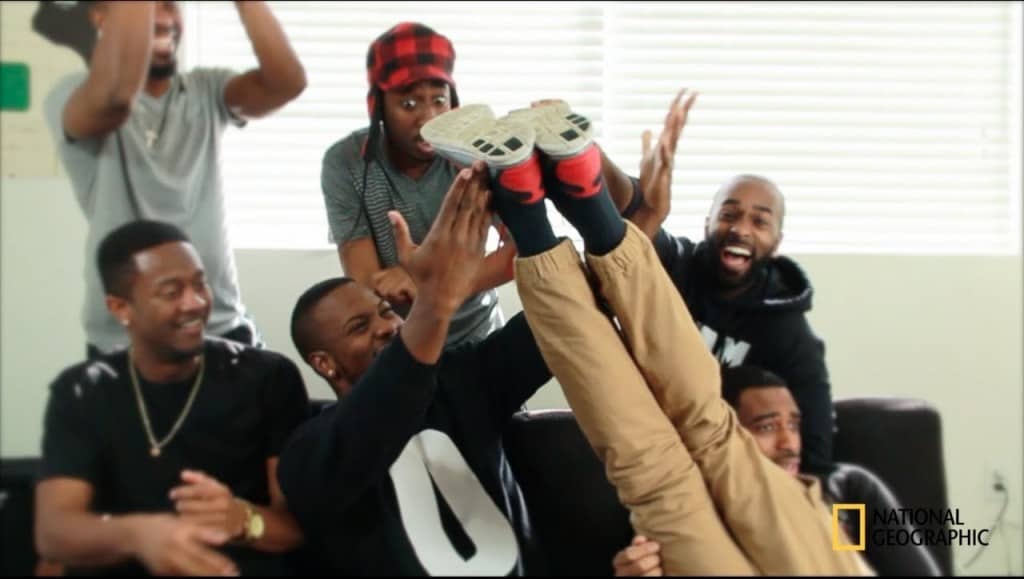 Being a part of an apocalypse is a tense situation, even for the steeliest of nerves. This is why it helps to create a normal environment as quickly as possible in order to maintain a psychological sense of control over the situation. Taking your mind off the problem at hand will help handling things better when situations begin to get rough. 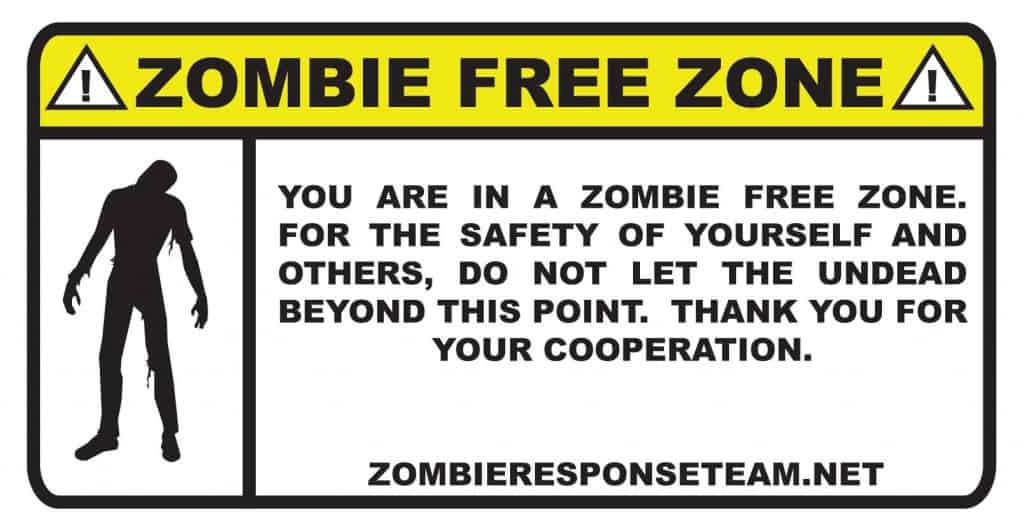 After you are sure that you have secured large portions of land and freed them from the zombie problem, it is necessary to create safe zones. This is a huge step in reclaiming the planet and freeing it from the apocalyptic situation. If there are areas that are surely safe and secure, then it definitely means that the apocalypse is controllable. As you can imagine, this is also a huge morale booster for humanity as well.

If there are enough scientific minds among your group, it is a good idea to have them work on a cure, for obvious reasons. Every time you kill a zombie, you are making the assumption that the disease is irreversible. If that is proven, then kill away by all means. If not, then the killing needs to be minimized and a cure needs to be found. If we have learnt anything from zombie movies, it is that there is always a cure, because someone important is infected and they simply cannot be killed. 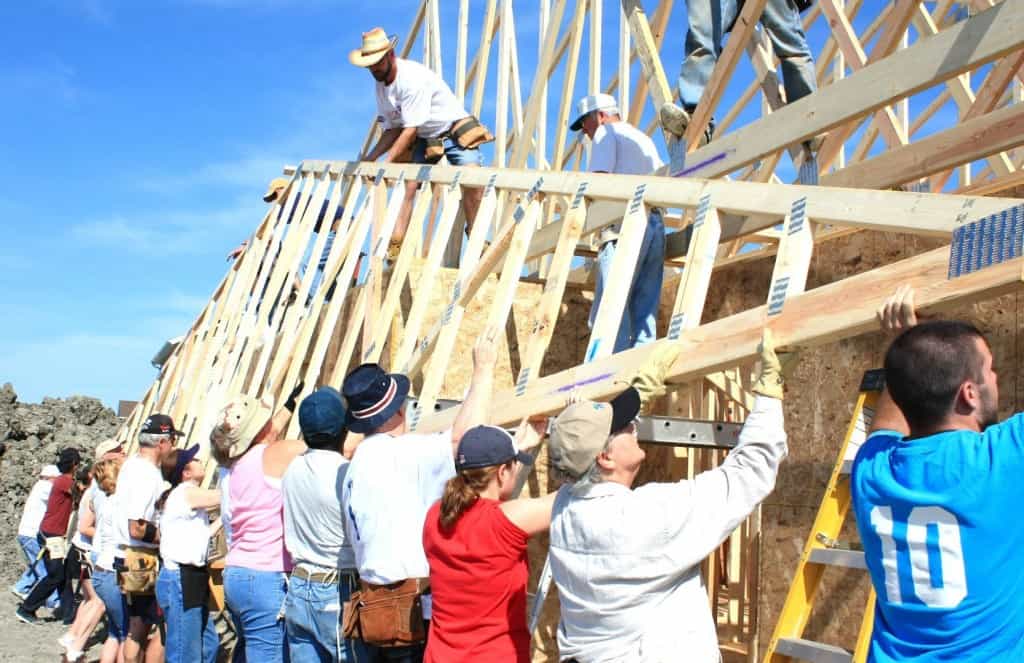 Once you have a safe zone, it means you have achieved success on a massive scale. The only thing left to do is the strengthen these zones and make them bigger. You are now moving on from being a part of a team, to being a part of a community. It is now time to rebuild the world around to the best of your ability and save more wandering lives each day. Make sure your explorers leave information about your safe zone wherever they go and also ensure that you are prepared to handle unexpected visitors, both good and bad. 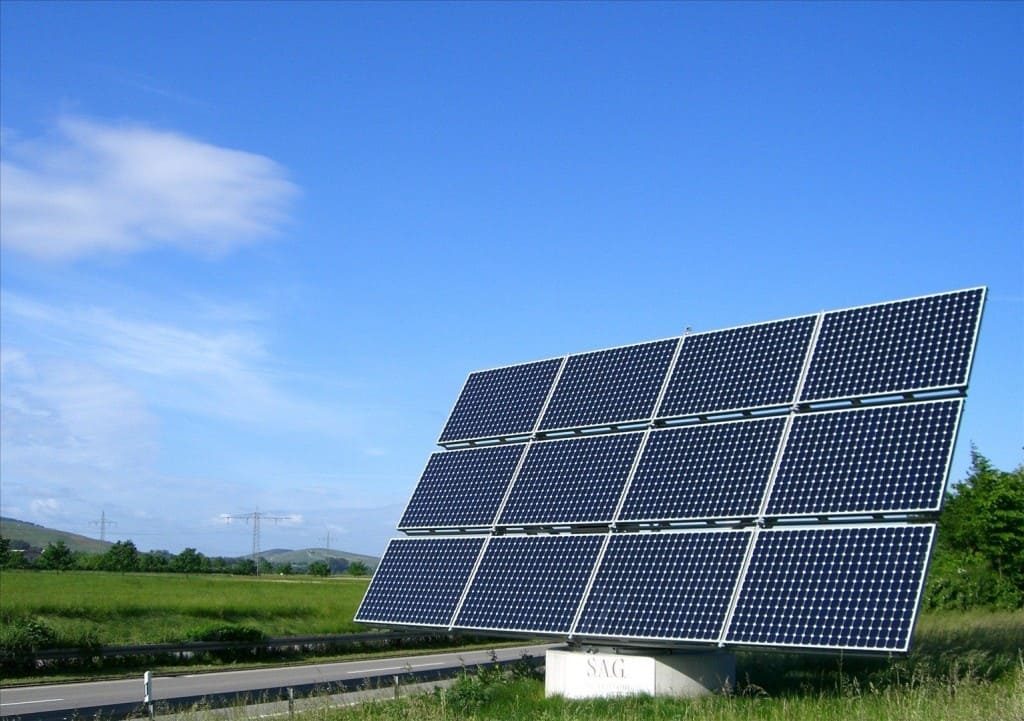 It is fairly obvious that you must also be facing quite a severe energy crisis because most of the conventional sources rely on people around the world directing power to specific areas. Now that this system is in the dumps, its time to start working on alternative sources of energy. Salvaging solar panels is one of the easiest ways to quickly generate some initial power in order to help you work on additional sources of energy. 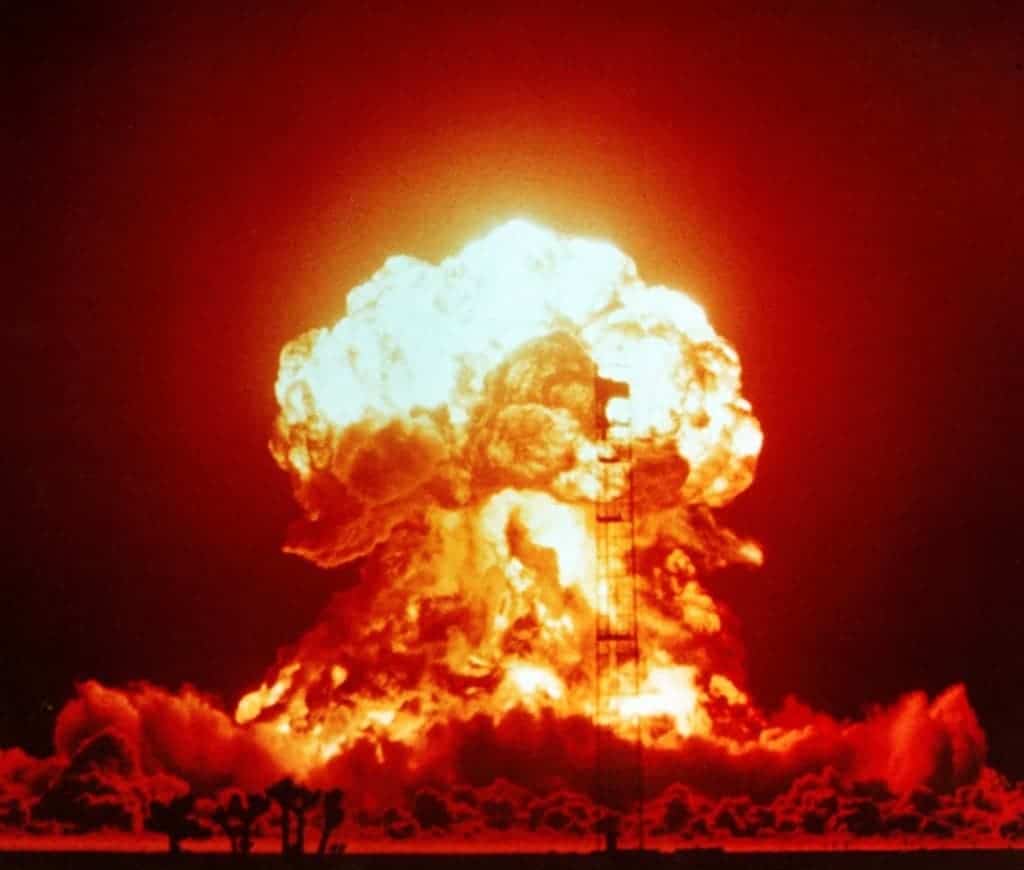 Now that you are operating on the scale of rebuilding society, it is a good moment to take some time off and remember all the mistakes that have been made so far. Human beings have screwed up big time in so many ways, that is not even easy to comprehend. Understanding our great propensity to commit mistakes while also realizing our potential to change is important to move forward as a civilization.

Make The Most Out Of The Clean Start 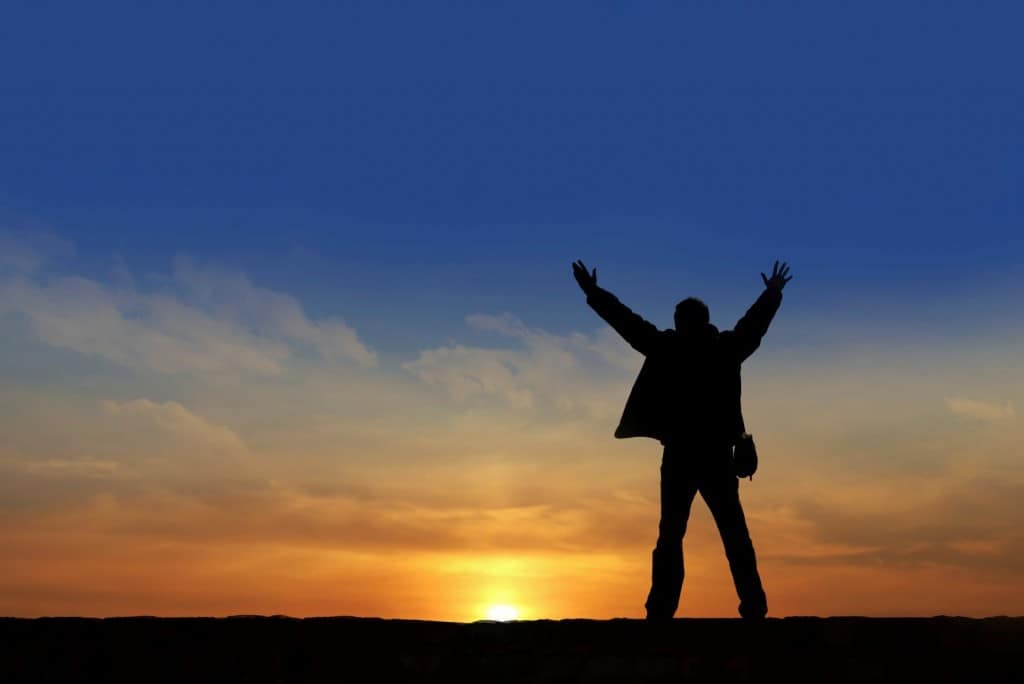 After thoroughly understanding the mistakes committed so far, it is time to begin working on a fresh future. There are many alternative ways of living which we now know about, and a little bit of research will help your community land on the best way forward. A resource-management based system is considered a strong alternative to our current life and it is a great idea to try something different, since the last system failed so badly. 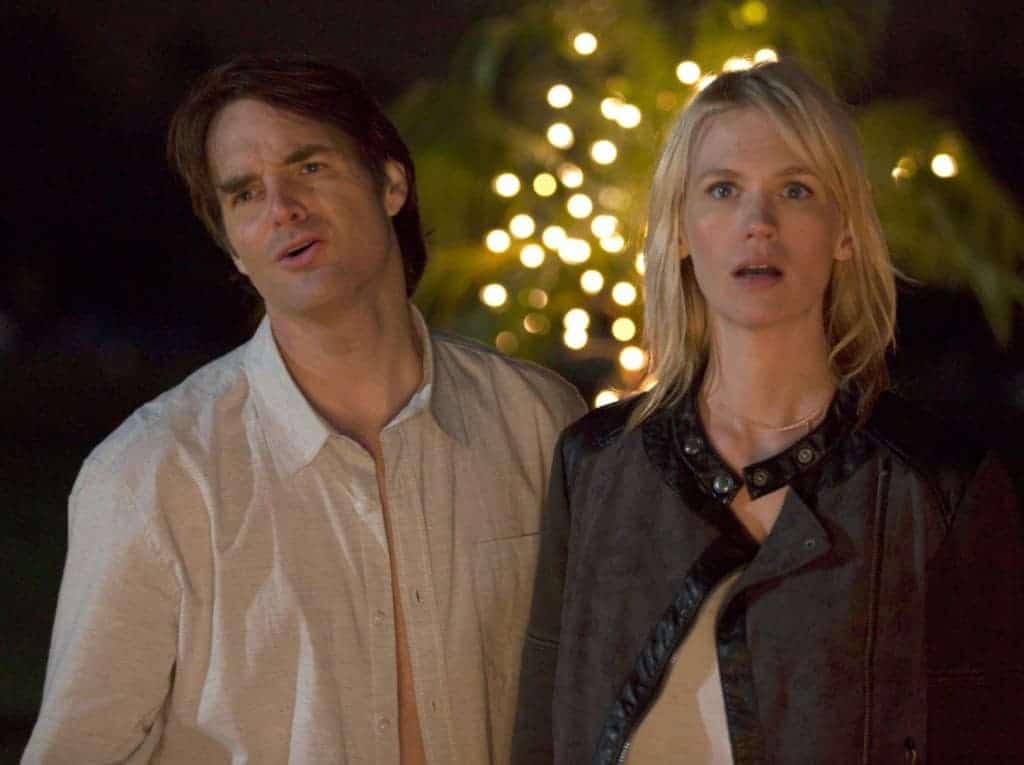 A community can also grow from within, and considering that most of the planet just got infected by a zombie virus, it is important to begin repopulating the planet. This can be considered the fun part of all of this, but in reality, things can get pretty tricky as well — it’s best you guys sort this problem out on your own.