Ever since the story of Cain and Abel, man has been killing off each other in the most violent and horrific ways imaginable. We create entire new methods to kill off our own kind. When it is not sanctioned, however, these killers are considered the worst-of-the-worst criminals who are often sentenced to Death Row. It remains one of the most controversial sentences in all of the legal world. With that in mind, you should know a little about the row. Here are ten unsettling facts about death row. 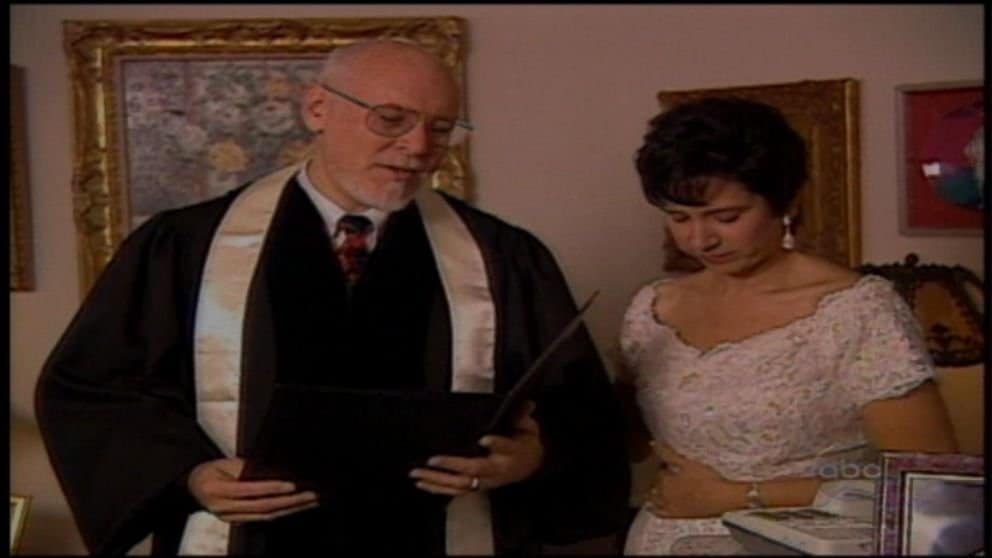 Men and women serving their time on death row will never see the outdoors again in their lifetime, but that doesn’t mean they cannot still tie the knot one last time. The most famous marriage of this nature was along the Green Mile, when Damien Wayne Echols married Lorri Davis. 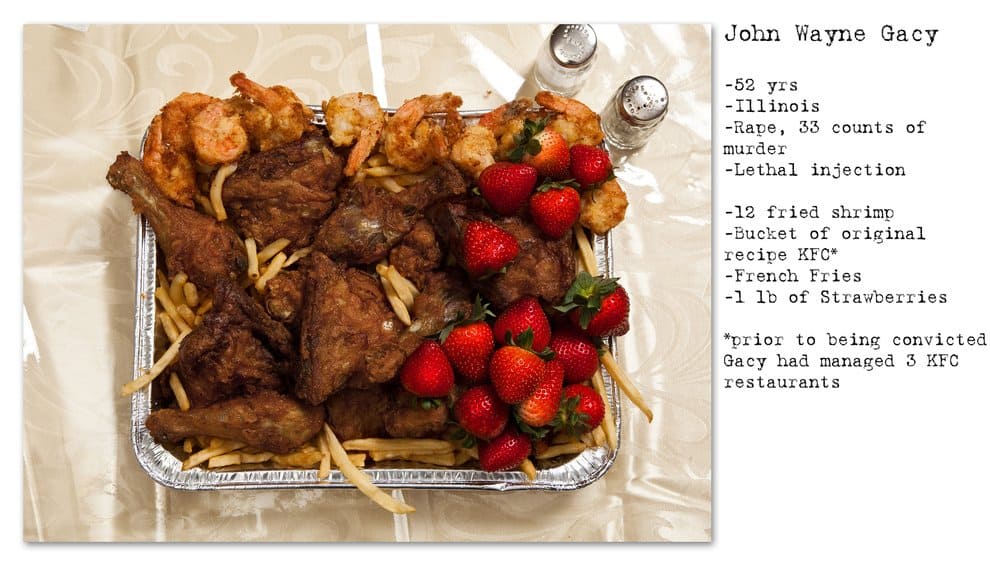 Not all prisons are willing to offer one final fancy meal to their death row inmates. Those that do offer the meal tend to put a $40 limit on the feast to dissuade fancy meals of lobster or caviar. Sometimes that money isn’t needed, though. For example, James Edward Smith, a convicted killer, once asked for a lump of dirt. 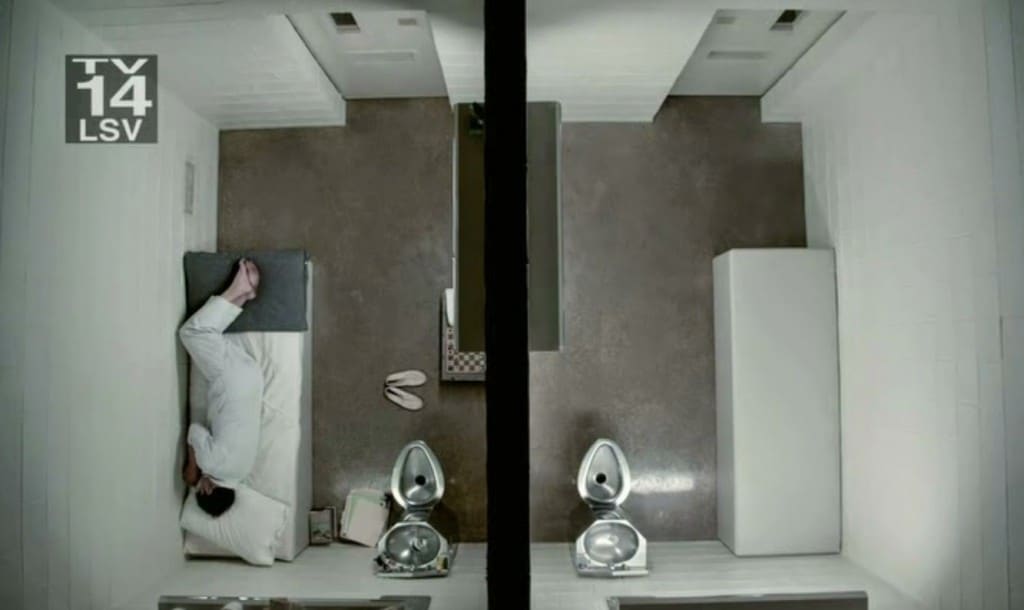 Sometimes a prison will allow its inmates the chance at certain privileges, which sometimes range from a radio to a gaming system. On death row, good behavior is sometimes rewarded with an Xbox or perhaps even a pet cat. 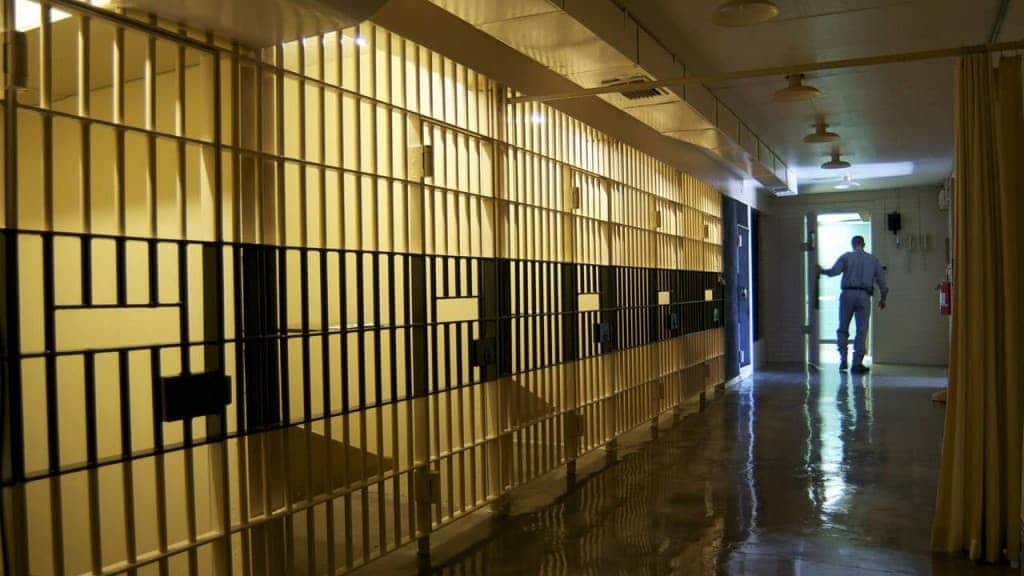 In California, the death row system costs $137 million every single year. Alternatively, it would cost $11.5 million to house a prisoner for life. Since 1973, 144 people were released from death row following wrongful convictions. 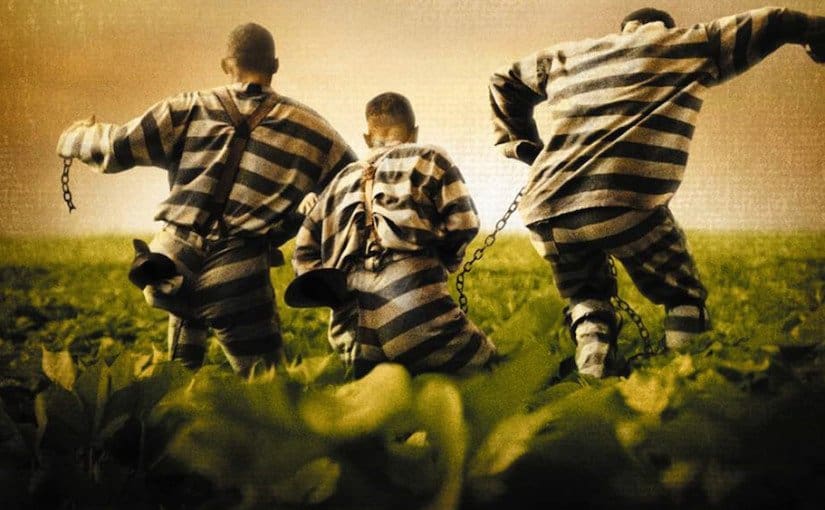 Believe it or not, death row escapes do happen, despite the security and surveillance in place to prevent such occurrences. The most famous was probably that of Charles Victor Thompson, who simply walked out the front door. 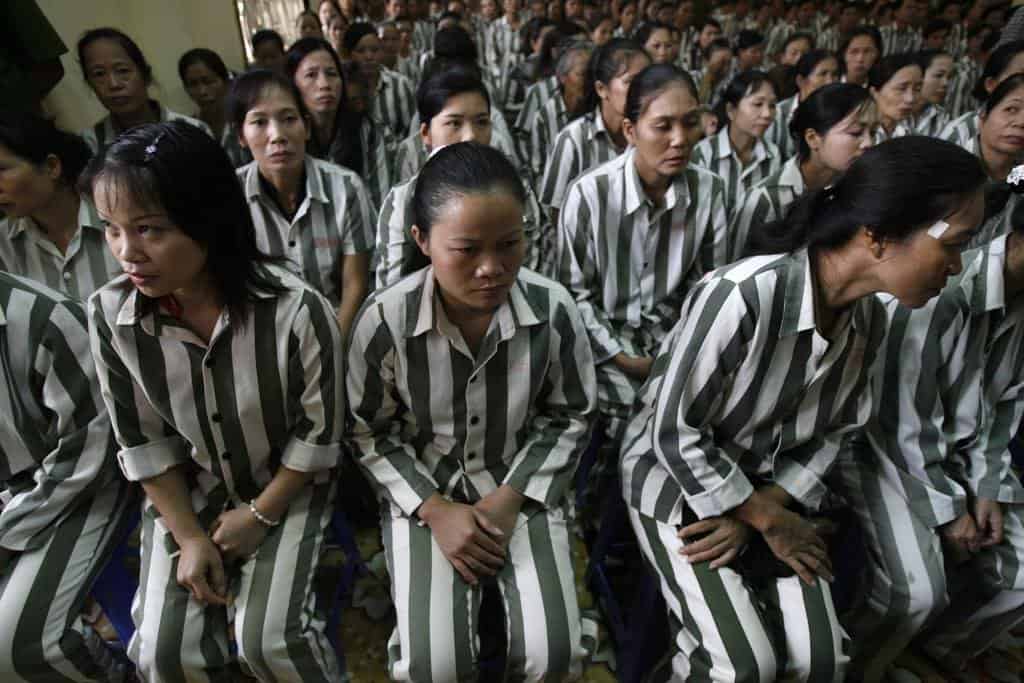 The USA is not the only country in the world to use capital punishment. In 1977, 16 countries had abolished the death sentence. In 2013, 140 abolished death row. In reality, any country that has not killed someone through execution in 10 years is said to have abolished the practice. 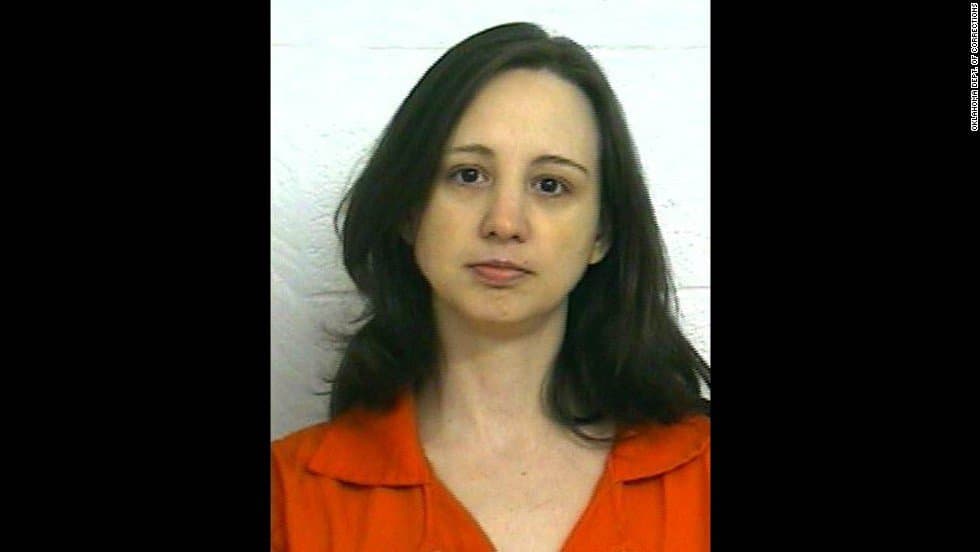 Death row is not just for grown men who have killed. Instead, around 63 women were found on death row in 2013. That is only 2 percent of the death row population, however. The most shocking prisoner, however, was a 14-year-old boy – the youngest to have ever been executed in the US during the 20th century. 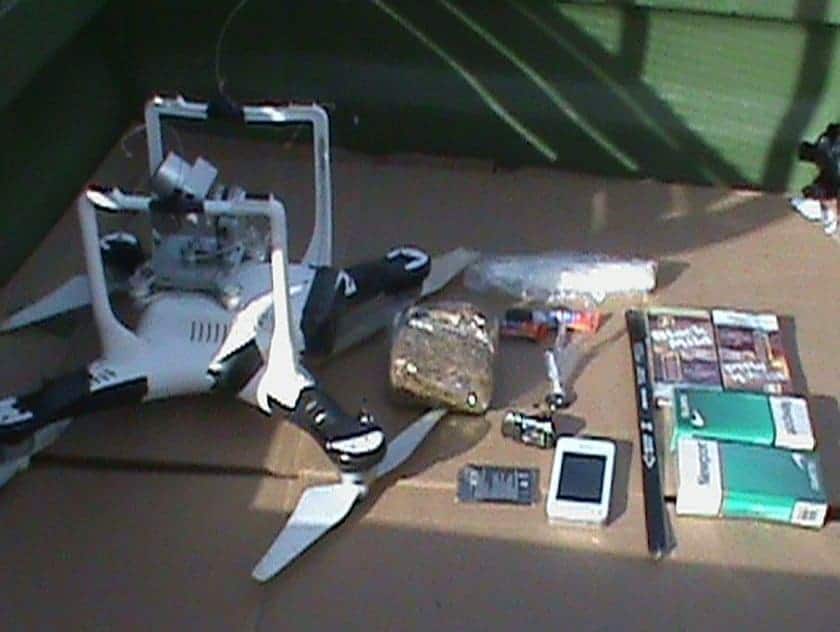 Smuggling contraband inside of a prison is not a new feat, though it is still highly illegal. On death row, inmates can manage to get cigarettes and drugs in via the mail and through other inmates. 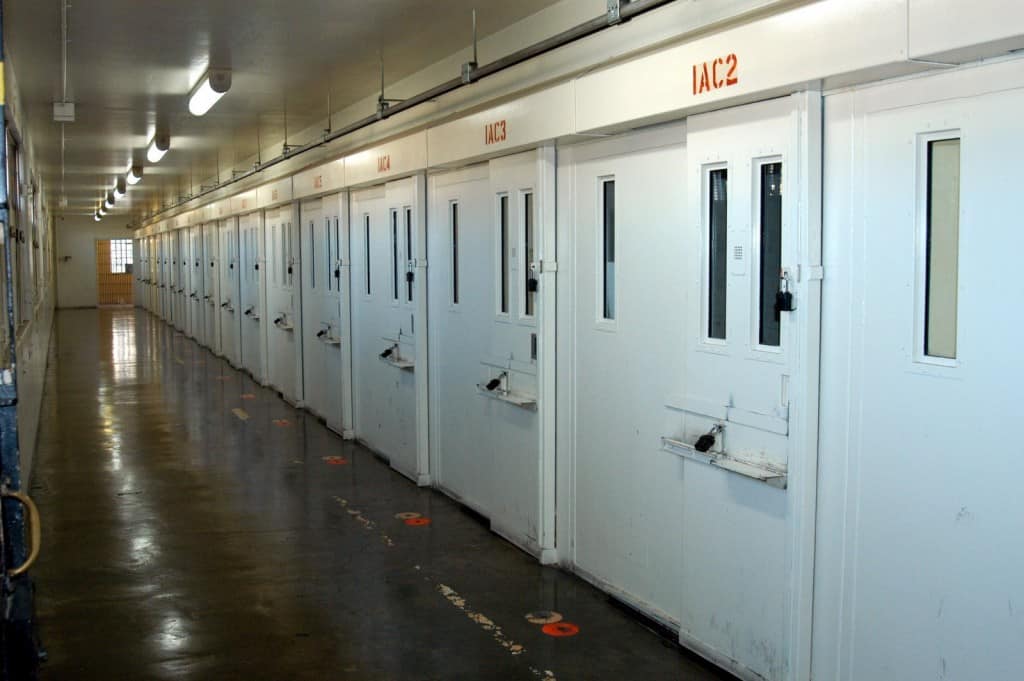 Murder may be the most common, but it is not the only way to find yourself on death row in the US. A few states have used the capital punishment for forcible rape against a child under the age of 13, and rightfully so, according to some. 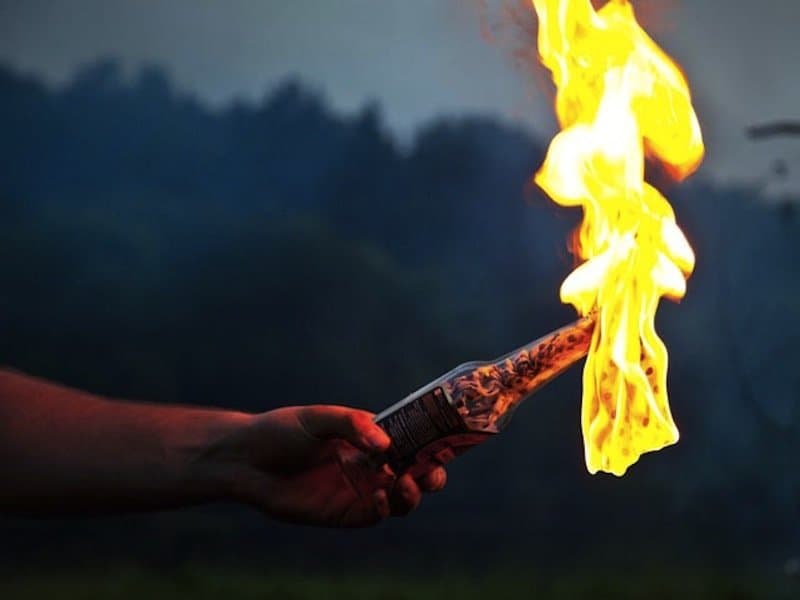 Robert Vickers, also known as “Bonzai Bob,” received his nickname after strangling and carving his initials into the chest of another inmate. His cellmate did not wake him up for breakfast. This crime landed Bob on death row, where his rage only heightened. He created a Molotov cocktail in his cell, then firebombed another death row cell, burning the man to death. He was executed in 1999.