10 Unfortunate Losses We Experienced In Hollywood This Year

Death is always inevitable. There truly is no way of escaping it, no matter how smart, rich, funny, or nice of a person you happen to be. As just a normal, everyday citizen, we all tend to watch a lot of movies and truly feel for the person we are seeing on-screen in these films. The actors and actresses become favorites, we learn about them, and we mourn them when they pass on. Some people even cry at their death. Prepare yourself, because here are ten actors/actresses we lost in 2015, sadly. 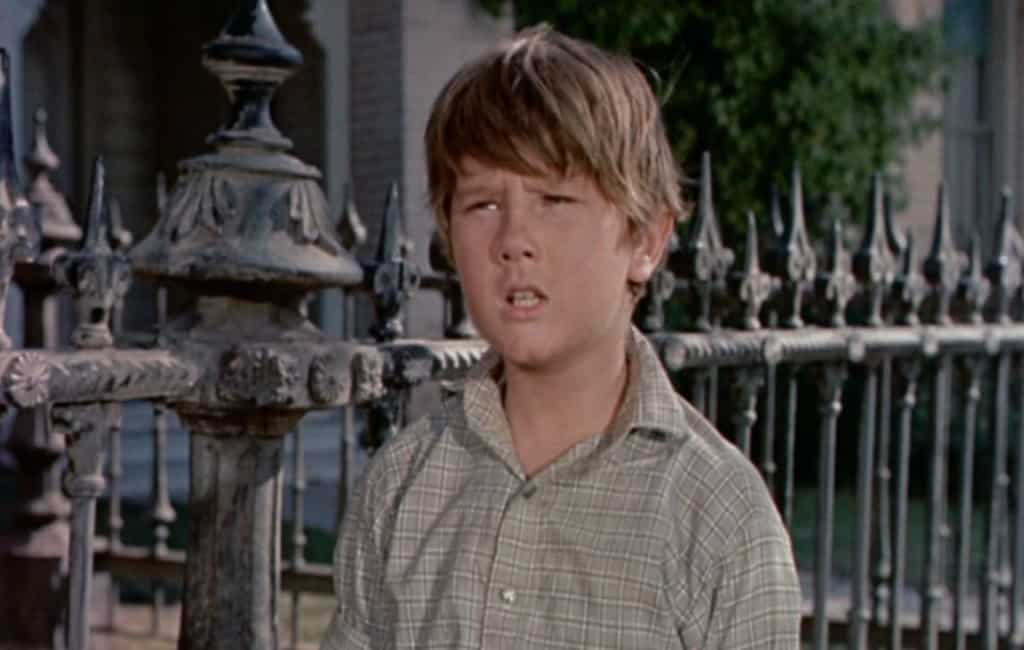 Kevin Corcoran, who was best known for his childhood role in Old Yeller, passed into the next world on October 6, 2015, at the age of 66. The actor died due to complications with cancer, which he had been battling for many years now. 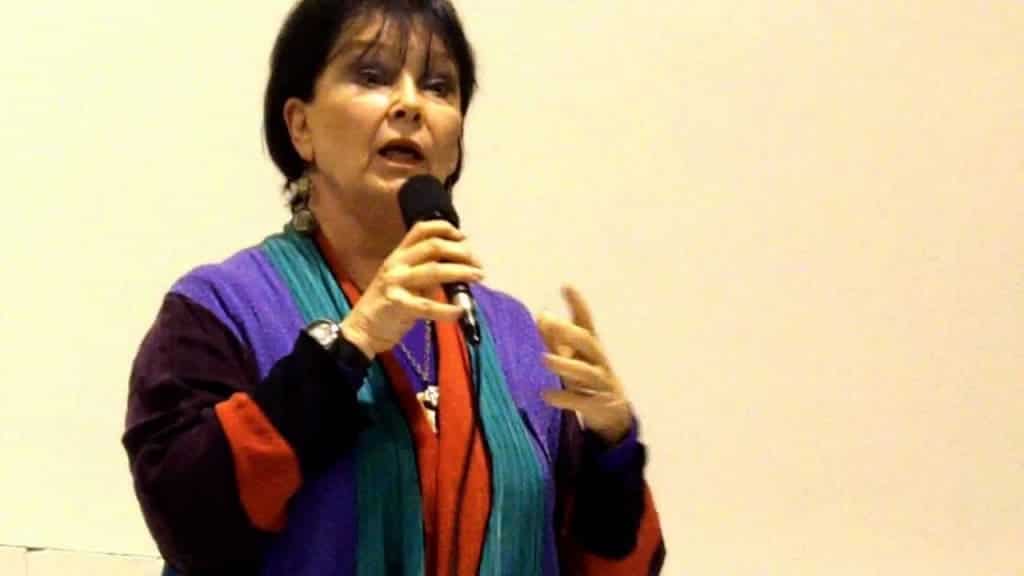 Yvonne Craig was most known for her portrayal of Batgirl in the 1960s television series, Batman. Craig was 78-years-old when she passed after a two-year fight with breast cancer on August 17. Craig had a steady presence on numerous television series, including The Six Million Dollar Man, Kojak, Mod Squad, and The Man from U.N.C.L.E. 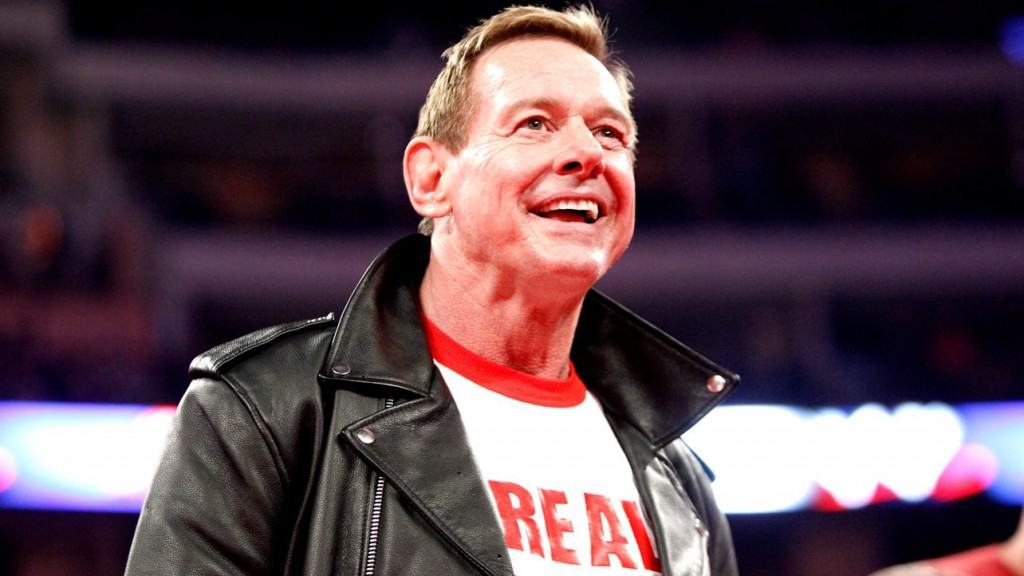 “Rowdy” Roddy Piper, was a renowned WWE wrestler who died at the age of 61. Thankfully, the former television star passed away peacefully in his sleep on July 30th. While on WWE, he became known as the bad boy of wrestling. 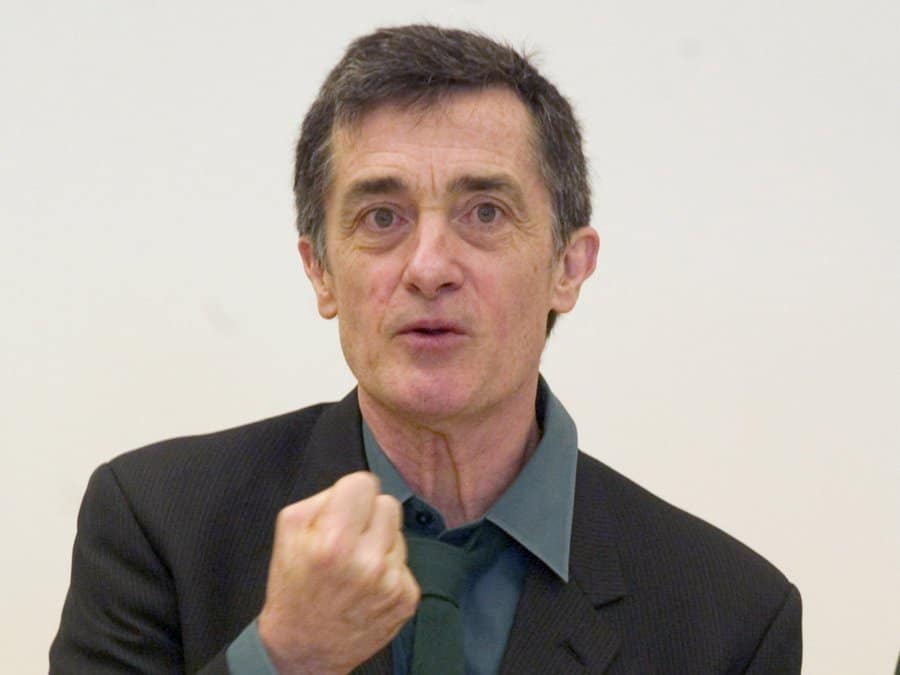 Roger Rees, a Welsh actor, was a staple on the silver screen for over three decades. He died at the age of 71. His roles included Cheers and The West Wing, but also The Good Wife and Grey’s Anatomy, too. 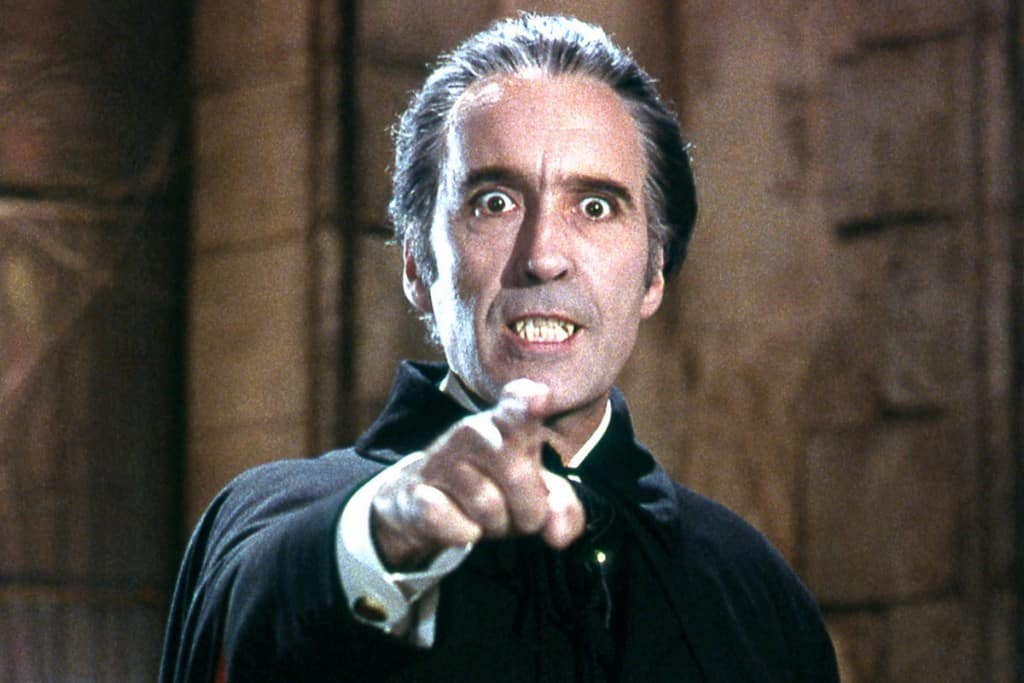 Christopher Lee, a staple within the horror genre, died at the old age of 93, due to respiratory problems and heart failure. His career, which spanned over 70 years, became quite known following his stint has horror villain Dracula in Hammer films. He starred as the wizard Saruman in The Lord of the Rings and The Hobbit movies, too. 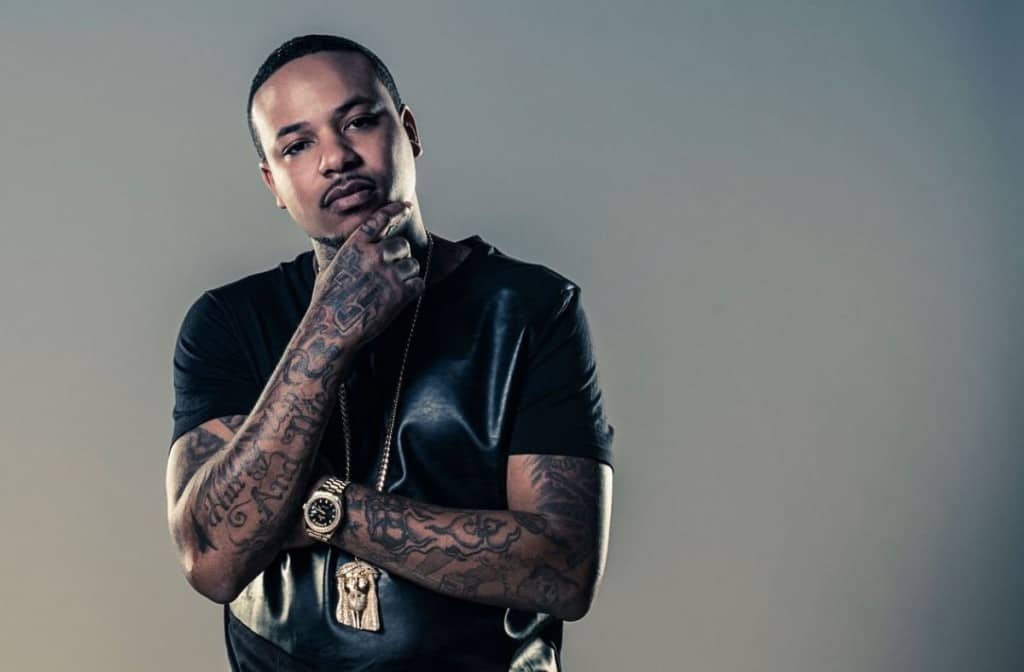 Chinx, a renowned rapper, was shot dead in a drive-by shooting at the tender age of 31-years-old on May 17. The deceased had been known as part of French Montana’s Coke Boys, and was also known for his songs “Feelings” and “Bodies.” 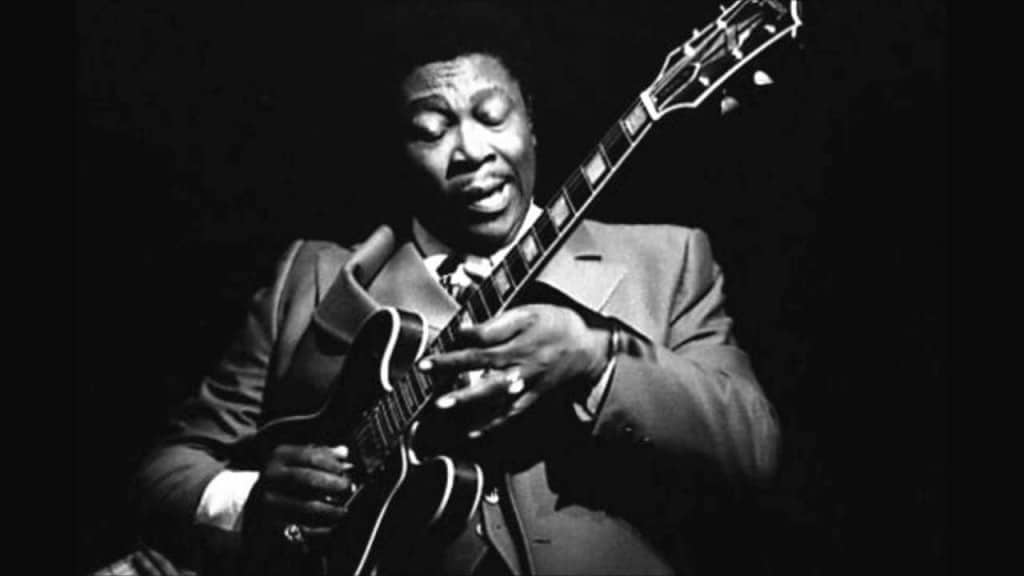 Everyone should recognize the name B.B. King, as he was a legendary blues guitarist. Unfortunately, he passed this year on May 14 at the age of 89 after a long list of health problems, including a fight with diabetes. King is considered one of the most influential musicians of all time, and rightly so. 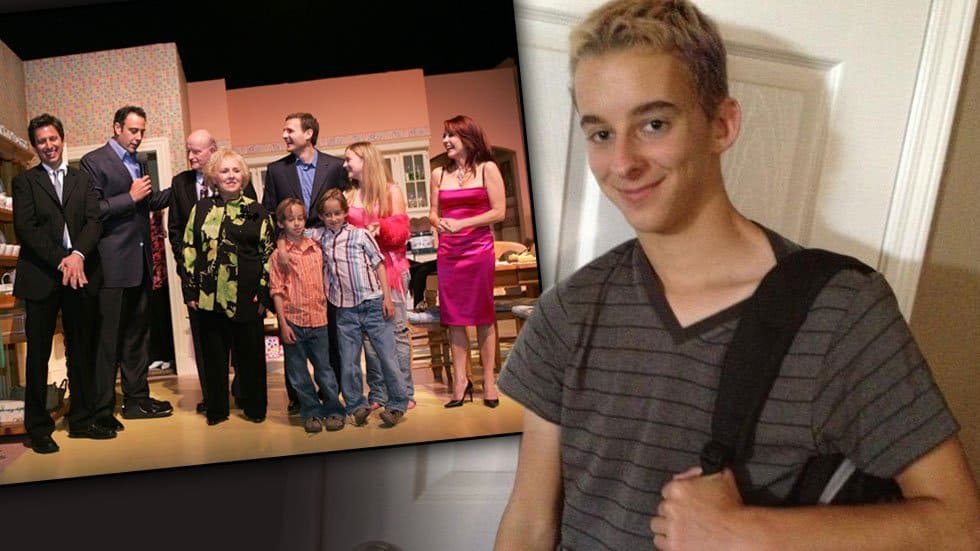 Between the years of 1996-2005, Sawyer Sweeten became known for his role on Everybody Loves Raymond. The young actor, who was just 19-years-old, is said to have died from a suspected suicide in his Texas home on April 23. 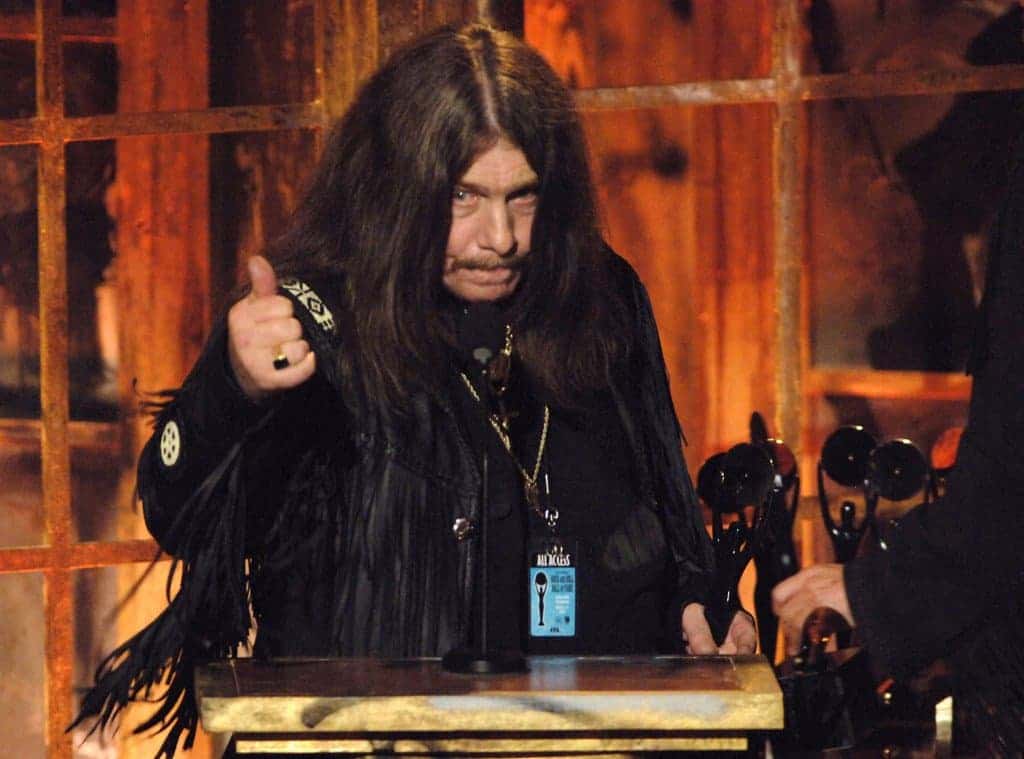 Bob Burns, a drummer and founding member of Lynyrd Skynyrd, died at the age of 64 following a fatal car accident near his home in Georgia on April 3. Burns appeared on the renowned rock band’s first two albums, and rejoined them on stage during their Rock and Roll Hall of Fame induction in 2006. 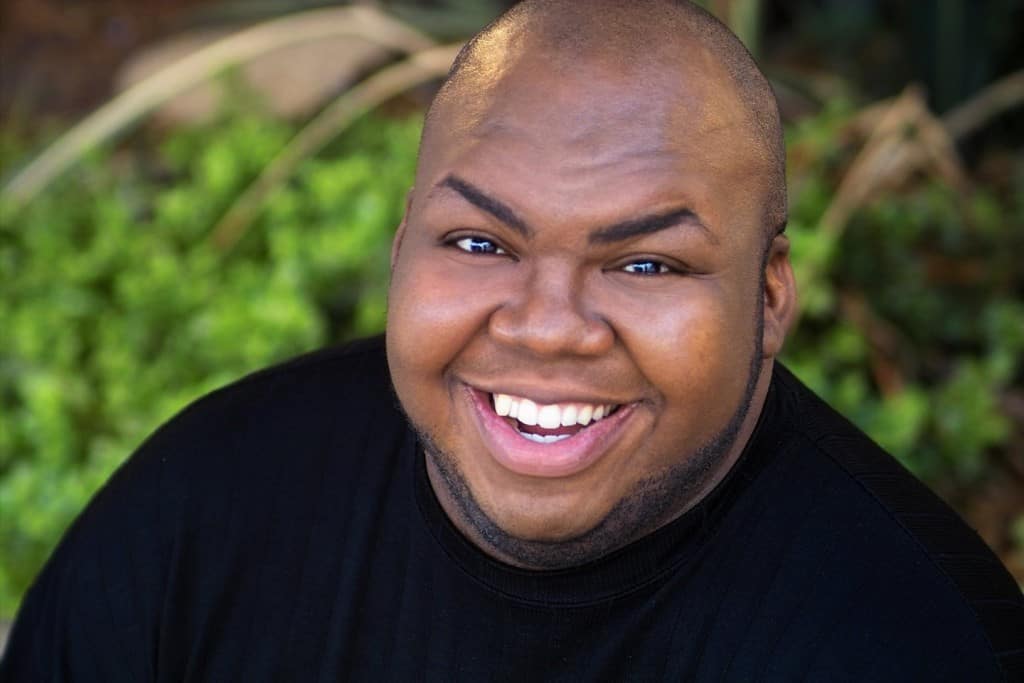 Windell Middlebrooks, the man who was mostly known for his role in Miller High Life commercials, stopped drinkers from drinking beer for a bevy of random reasons. He died in his Los Angeles home on March 9 at the age of 36.