10 Of The Strangest eBay Auctions Ever Created

eBay is one of the most popular auction websites in the world, and not just because you can buy or sell nearly anything that comes to mind. People visit it on a near daily basis simply to make a wishlist of items they want to purchase at a later time. Weirdly enough, some people do use it to sell some of the strangest objects and services known to mankind. Millions of transactions are completed each and every day, but these ten are some of the strangest you’ll ever see. 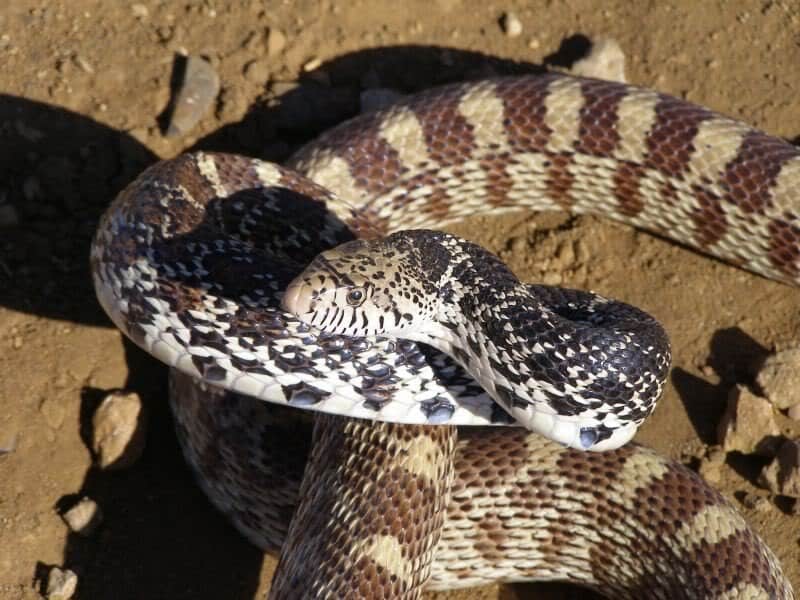 Back in January of 2008, an auction went live for four golf balls that had been surgically removed from the stomach of a grown python. The balls had been removed during emergency surgery in a Wildlife Sanctuary. They sold for an impressive $1,401. 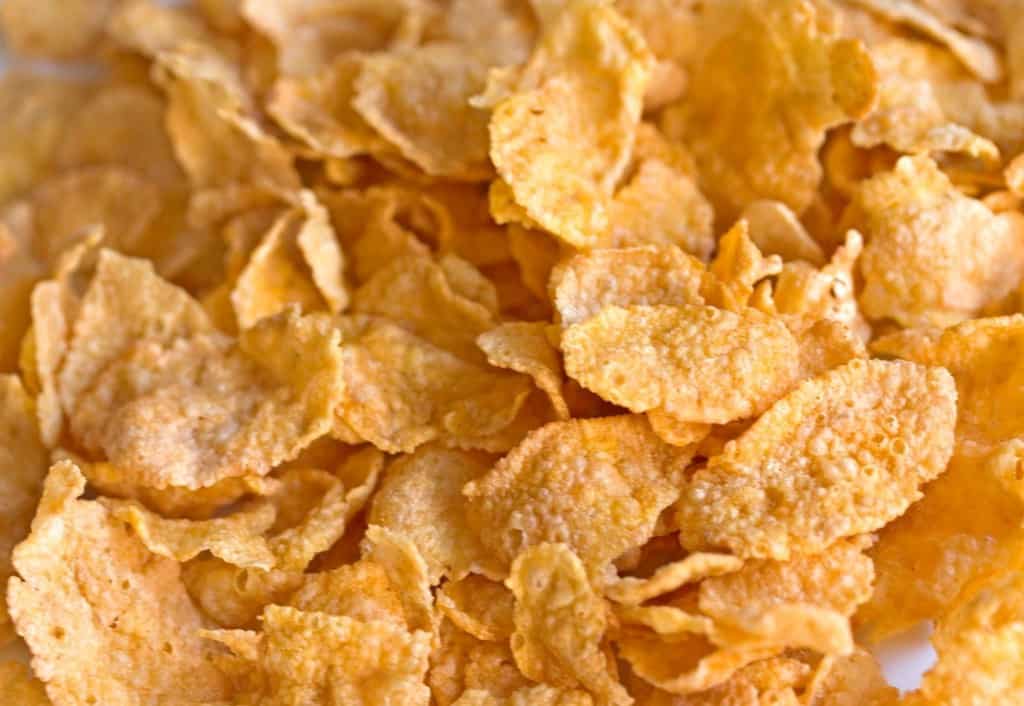 Back in November of 2009, Bill Bennett decided he was going to sell a single cornflake. He wanted to perform an experiment, but didn’t expect anyone to actually purchase the piece of cereal. One individual offered him 1 cent, then the number grew to a whopping $1.85. 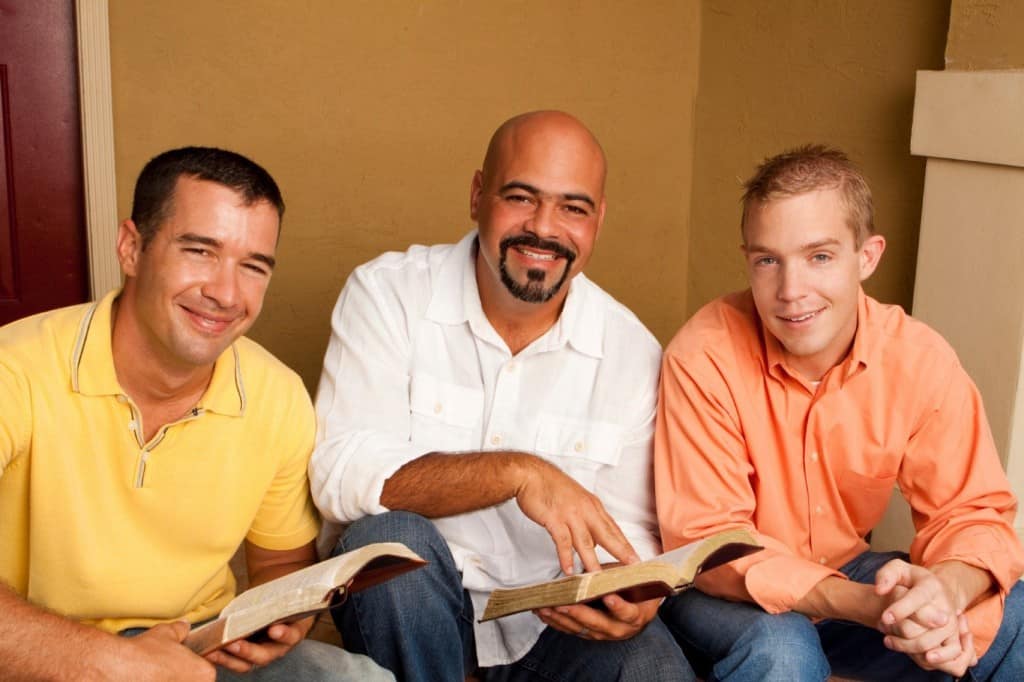 In February of 2004, four men decided to put their entire posse up for grabs on eBay for a fun-fueled weekend during that month. They would not pay for any travel bills, but would offer beer and great conversation. The auction was won for $45,000. 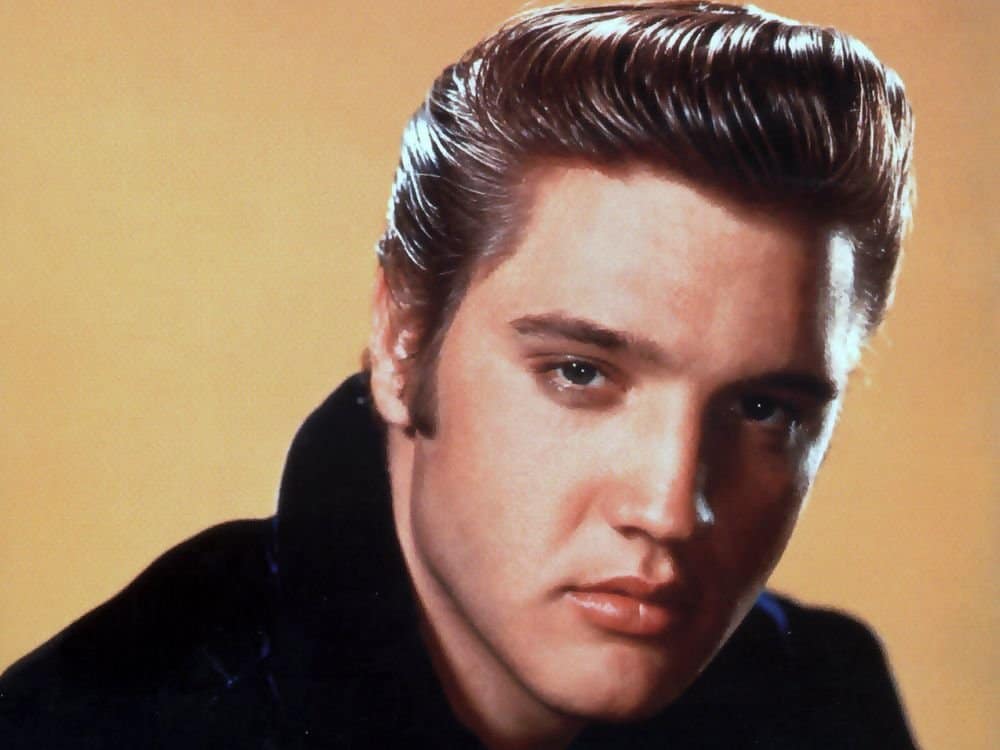 In June of 2008, water that was thought to have been left in a cup belonging to the renowned Elvis Presley sold for an impressive $455 on the auction website. The fan who purchased it was Wade Jones, who was just 13 at the time. 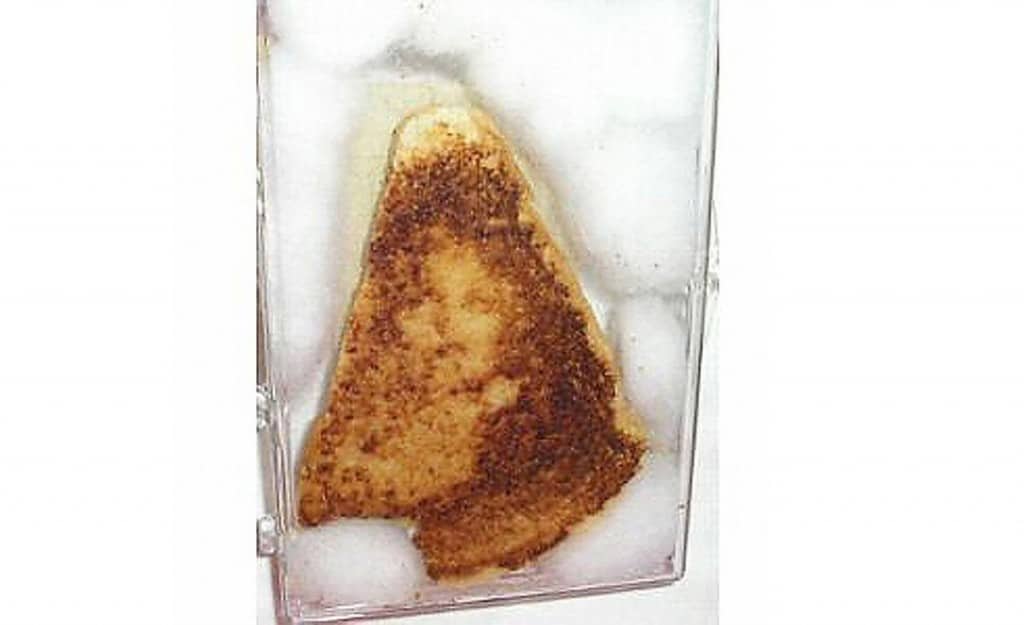 Sometimes people sell food that contains the weird face of someone else, but in November of 2004 a sandwich that was partially-eaten sold for an impressive $28,000. The sandwich is said to have contained the face of the Virgin Mary. 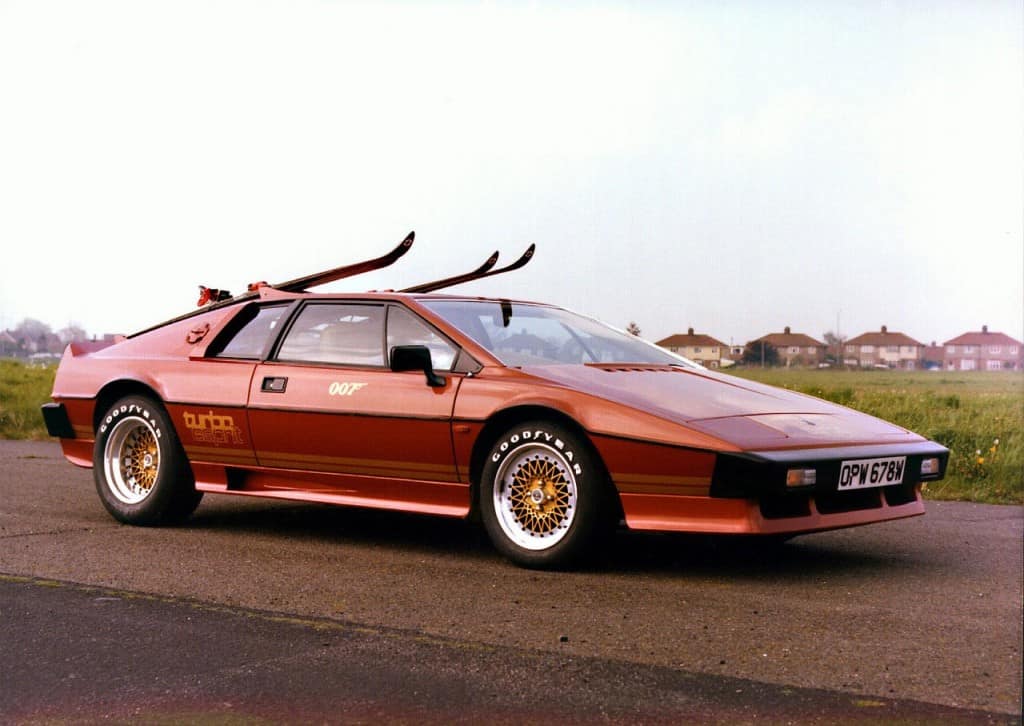 In June of 2005, Hayley, Tim Shaw’s wife, decided she was going to throw his Lotus Espirit Turbo on sale on eBay for only 77 cents. The car sold in an impressive five minutes. The car belonged to the radio host, who lost it all shortly after. 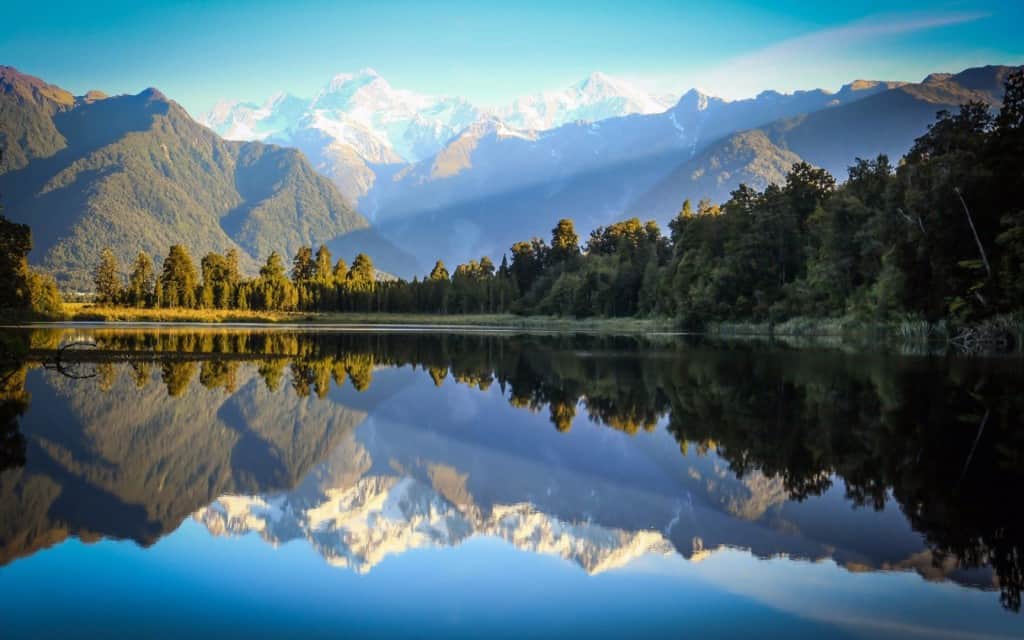 Back in May of 2011, a single man from Australia decided to offer the entirety of New Zealand up for grabs on eBay. He asked a single penny for the country, but after 22 bids, the price was raised to $3,000. The Foreign Minister of New Zealand did not find it funny.

Martin Fawcett, back in September 2010, decided to sell his imaginary ghost friend in an auction on eBay. He claimed the winning bidder would receive the ghost’s home, which was nothing more than a glass jar. eBay removed the auction after just six days, though. 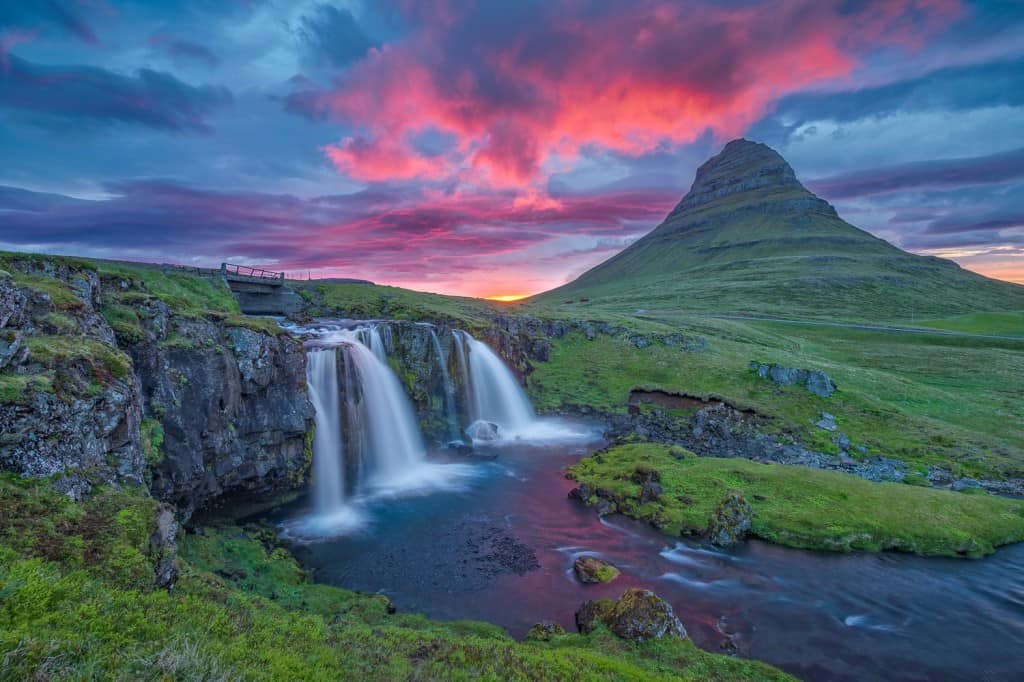 An anonymous seller thought it would be hilarious to throw Iceland up for sale on eBay in 2008. The asking price was 99 pence, but somehow rose to $17.28 million in just a few days. People simply wanted to know if they would receive volcano insurance with the purchase. 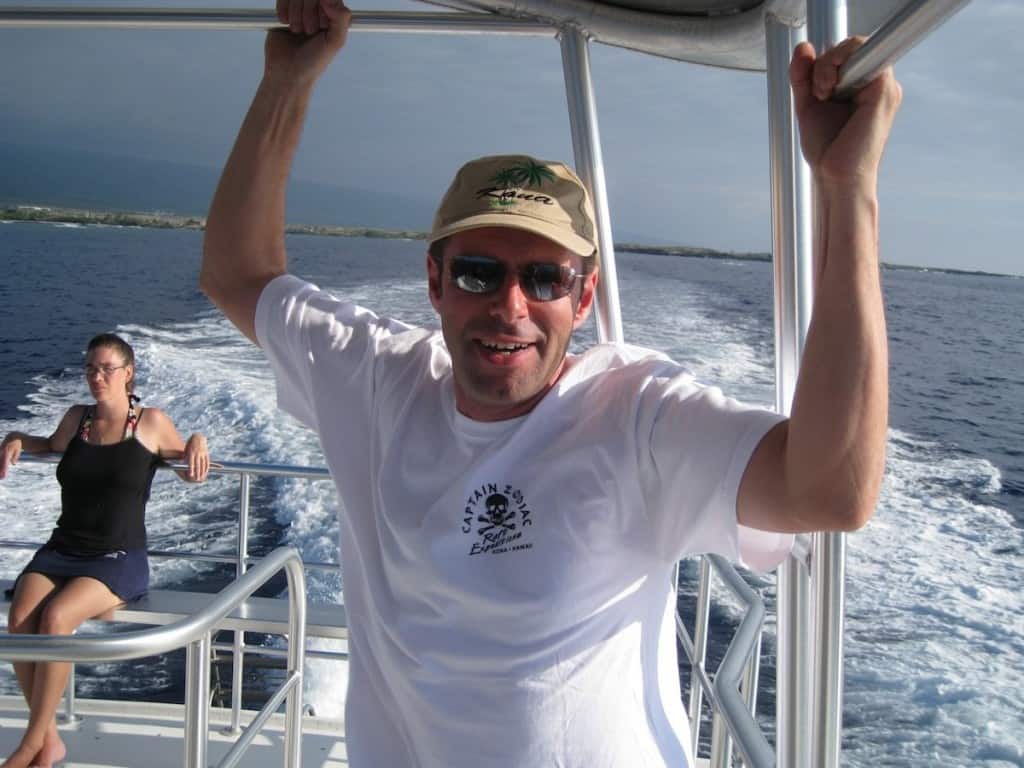 In June 2008, Ian Usher decided to throw his entire life up for auction on the website. This included his three-bedroom home in Western Australia, his car, his motorcycle, and everything else he owned. He sold it all for $384,000 and retired to his own island.