In today’s world, almost every single person makes use of a computer and the internet at some point in their day, whether it be on smartphone, tablet, laptop or desktop computer. While connected online, a lot of people are doing completely illegal things that probably seem quite natural to many. Internet law is completely confusing, though, so most people aren’t exactly sure what they are doing wrong when logging in. For example, using a different name is completely illegal.

Torrenting itself is not completely illegal, though depending on what you download, however, things are incredibly illegal. Movies, music, video games, or software is all highly against the law. 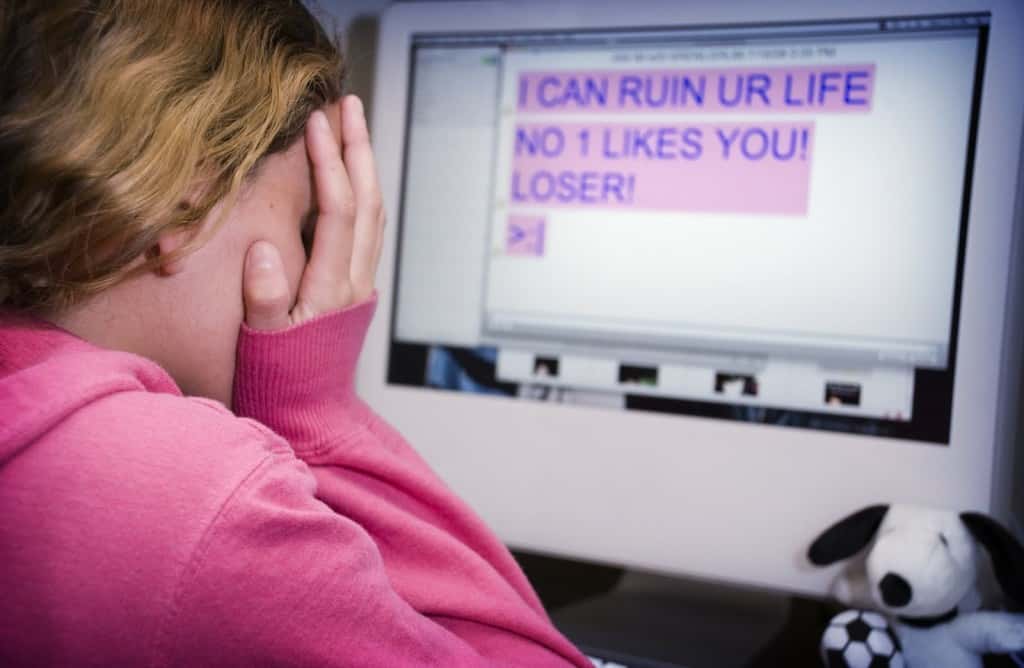 According Title 18, Section 875, Subsection C under the United States Penal Code, the act of cyberbullying is now completely illegal. Unfortunately, that does not stop most people from performing the act. 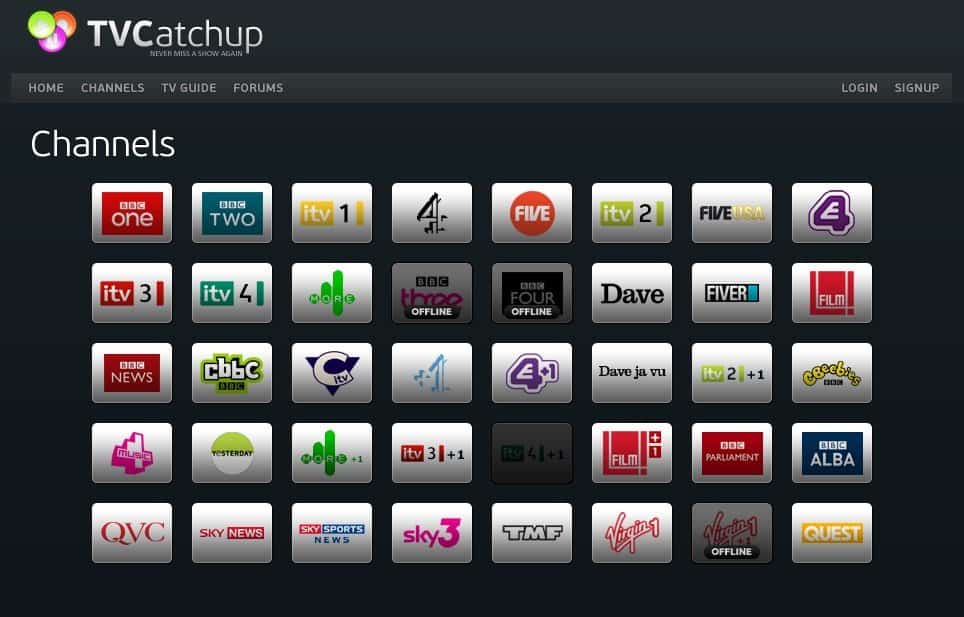 Any television show or movie you’re watching online for free is incredibly illegal. If you want to watch something without being under the penalty of the law, simply subscribe to a service like Netflix or Hulu. 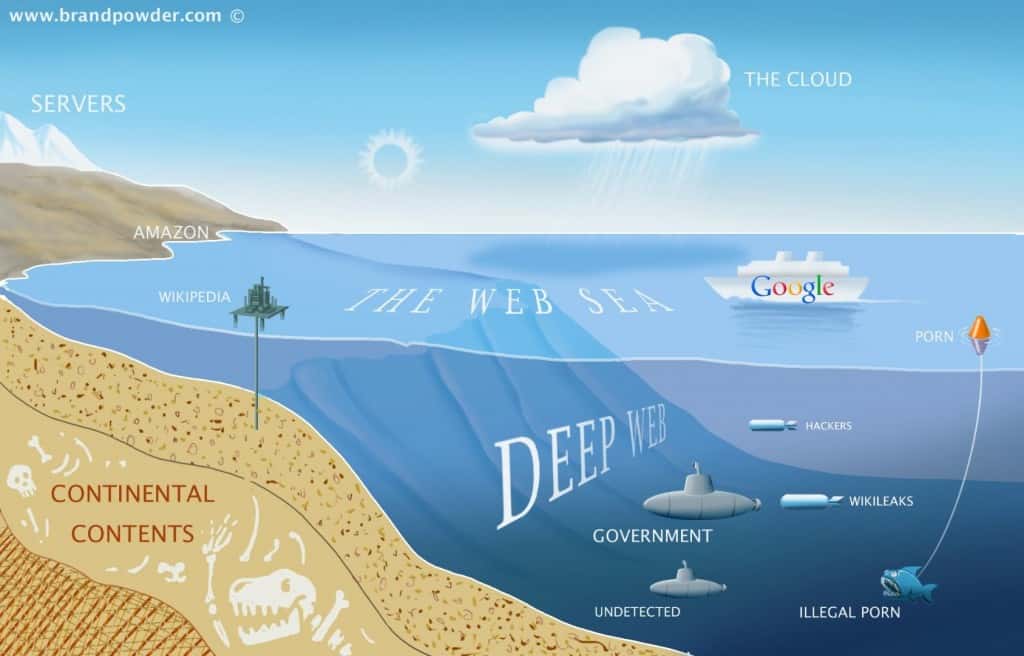 The Deep Web is considered to be the criminal underbelly of the entire internet. Simply accessing the wrong site can lead you into a lot of trouble with the law. 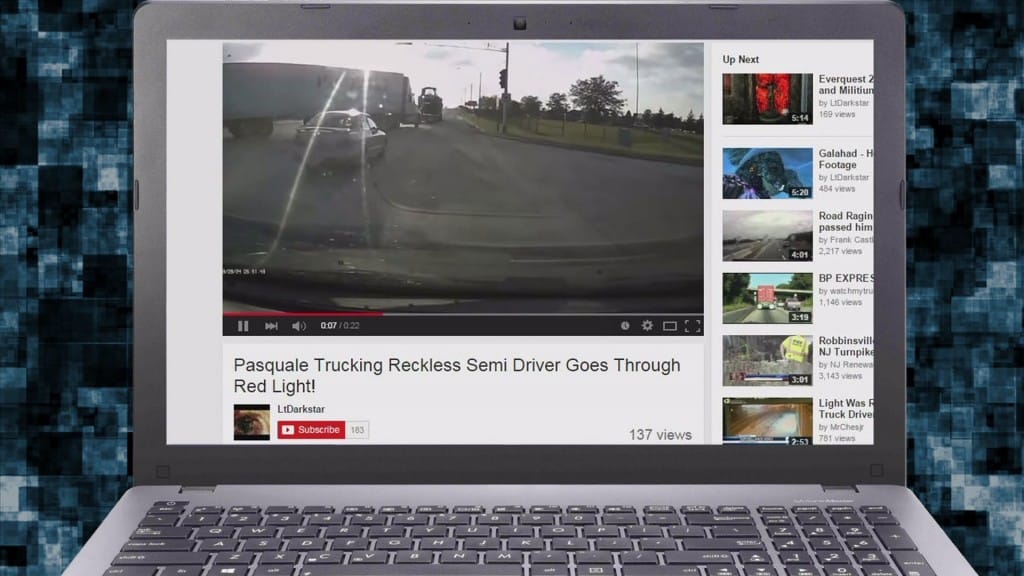 While using the internet, using any form of a fake name to introduce yourself is punishable thanks to the vaguely worded Computer Fraud and Abuse Act. Faking your name is something you shouldn’t do, obviously. 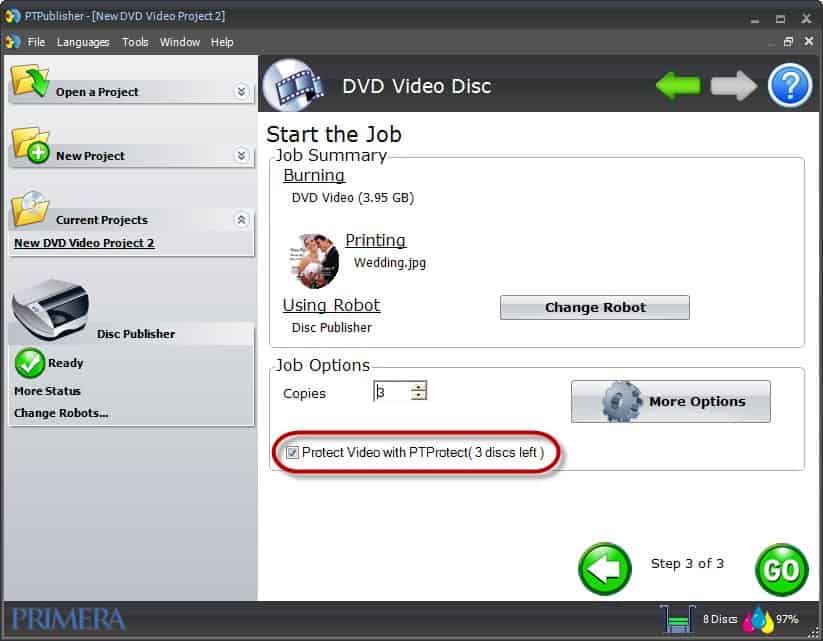 The act of copying a piece of software to a disc is illegal, depending on the rights the owner has set forth. Some software can be distributed, but most don’t allow it in any form. 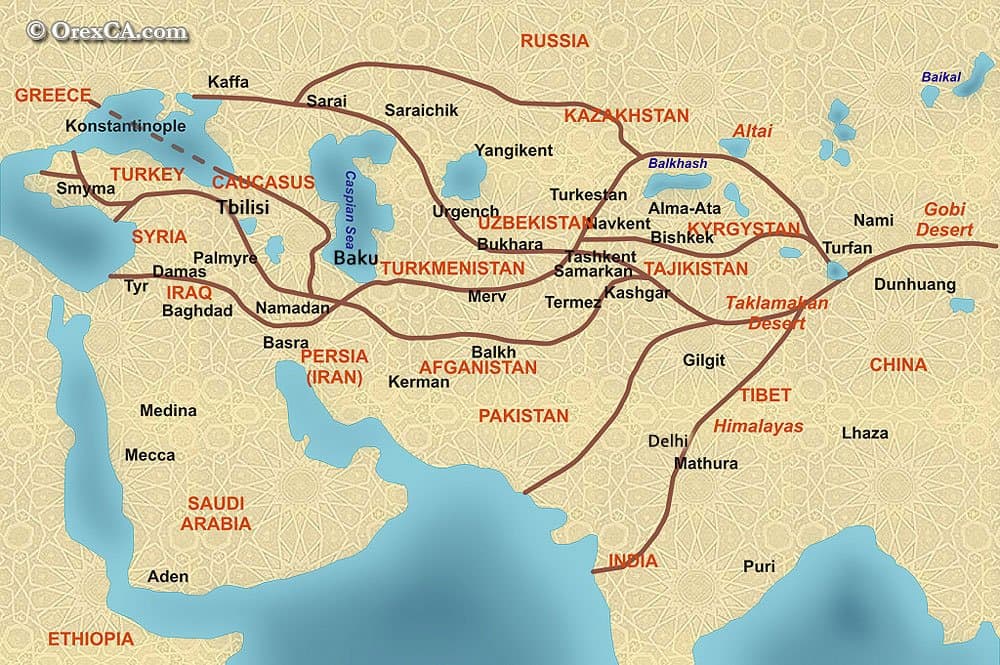 Much like the Deep Web, accessing or buying anything on the Silk Road can lead you into trouble with the law. People who access it are quite secretive, so there is very little evidence of it even existing. 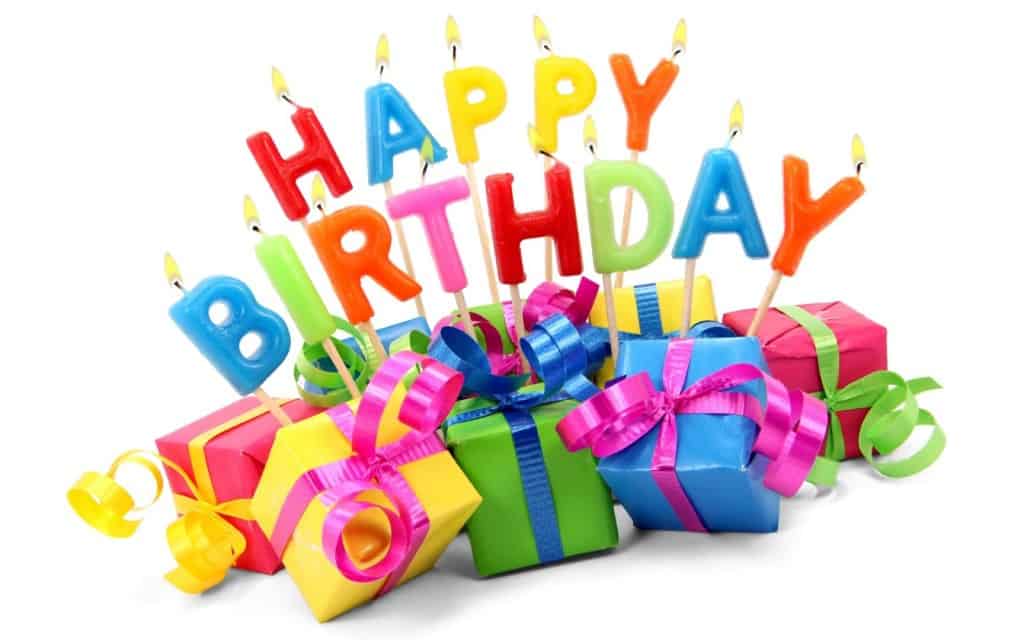 The ‘Happy Birthday’ song was copyrighted by Warner/Chappell Music, making it illegal to use the song in any form without paying royalties. Thankfully, a judge recently denied their motion to renew the copyright, thus allowing the public to freely use the song. 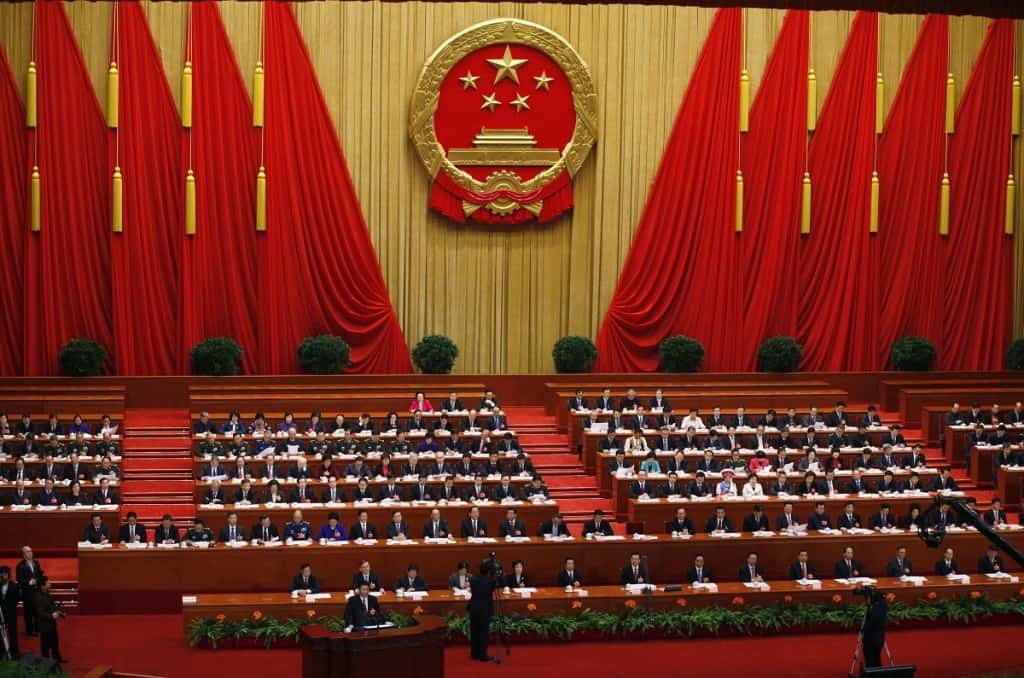 While using the internet in China, bad-mouthing the country in any form can land you in prison for quite some time. China takes their image quite seriously, so saying the wrong thing could be the last thing you do. 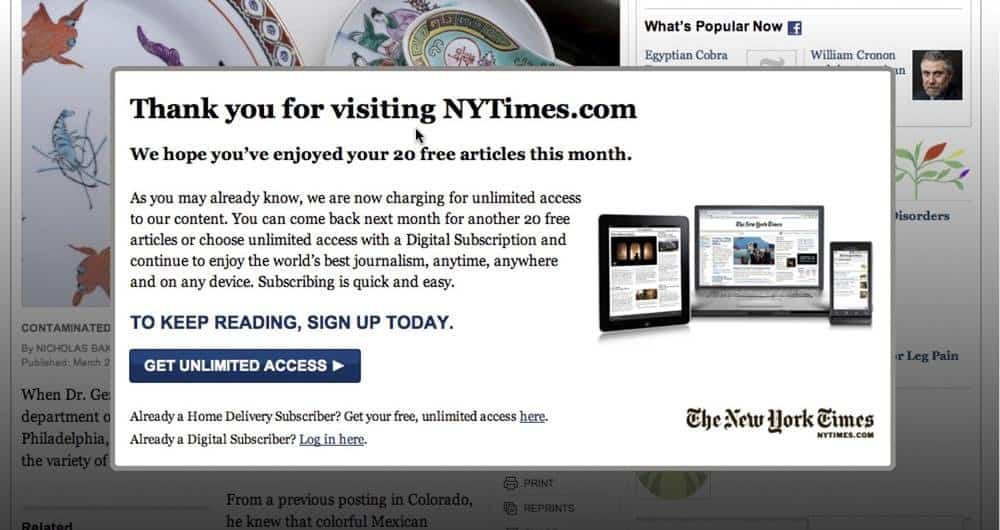 We’ve all been to a website where a message has appeared asking for a small fee to continue to the real website. Getting past those without paying is considered illegal.