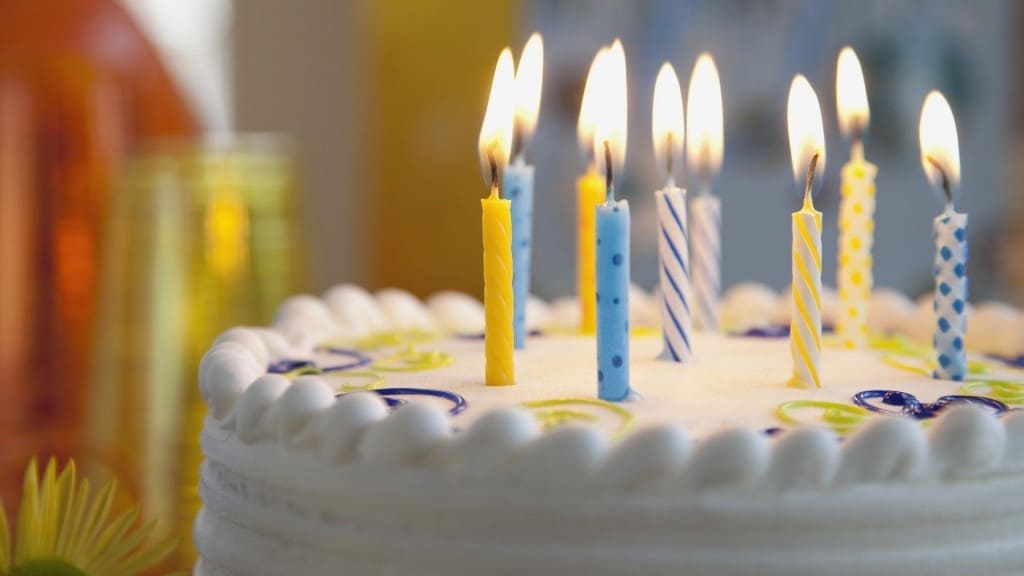 It is a well-known fact that ‘Happy Birthday To You’, the popular song we all sing during birthday celebrations is not free from copyrights. If anyone wants to sing/use the song in public, they would have to pay royalties to Warner/Chappell Music because they technically own the rights to the tune. Copyright laws however, only stand good for 95 years and when Warner/Chappell Music tried to renew their ownership to the song, a judge ruled against their favor, making the popular track free to be used by anyone in the world.

The ownership to the song was challenged by a documentary film-maker who produced evidence showing that Good Morning To You Productions created the track for public use and in the public domain. U.S District Judge George H King also said that original copyrights owned by Warner/Chappell contained the same tune but an entirely different set of lyrics. Apparently the original lyrics used in the copyrights were penned in 1893 by sisters Mildred and Patty Hill.

‘Happy Birthday To You’ is considered one of the most popular songs ever composed and ‘Guinness World Records’ even says that it has the most popular lyrics for any song in the English language. At this point, it only seems fair that the song is freed from any royalties.