While the movie Jurassic World likely saved a franchise that was flagging, there are probably some things you still didn’t know about the film. The movie was the best in the series since the first Jurassic Park and there are plenty of fans who spent some serious time taking the movie apart and examining every little bit of it. Despite that fact, there are still some tidbits even the most dedicated fan likely missed. Among those tidbits are factoids about the movie’s actors, where it was shot and the history behind the story itself. You should check out our list of 10 things you never knew about Jurassic World and let us know what you think.

The movie world certainly loves it history. One piece of history that came along with Jurassic World is that a camera used to help film the movie has been around for quite a while. The camera was actually used in the filming of 2001: A Space Odyssey.

Film Makers Wanted To Bring The Original Cast Back

While various members of the original cast have made cameos in the sequels, they’ve never all appeared together again. Jurassic World producers wanted to try and get the band back together and contacted everyone, but it never quite worked out.

One of the bigger setpieces in the movie is when the dinosaurs get loose and start wreaking havoc on the park goers. Turns out the producers didn’t build this set from scratch but rather used an abandoned Six Flags as the main visitor’s area.

Spielberg Came Up With The Gyrosphere 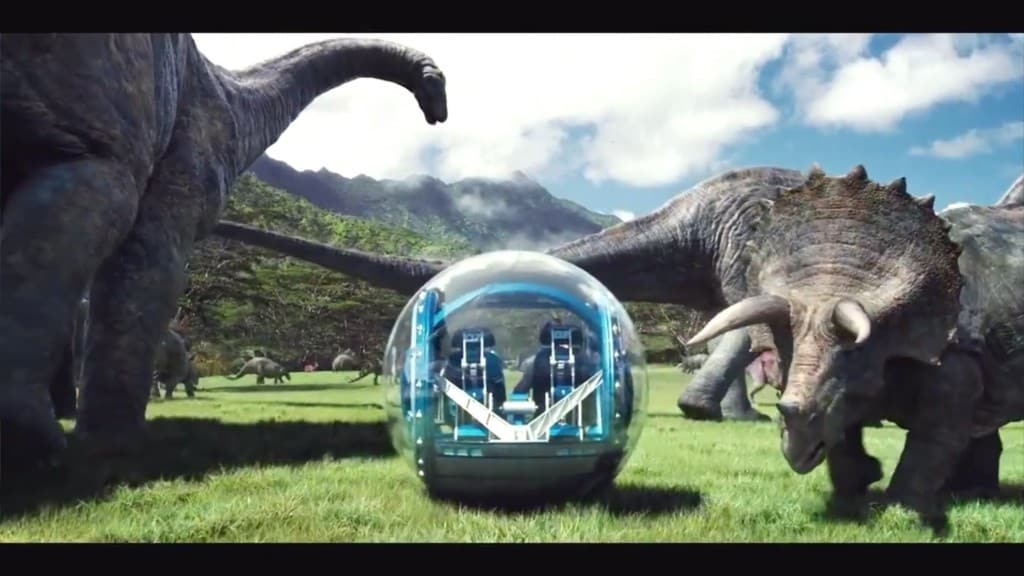 While he didn’t get any credit for his work on the movie, his studio Amblin Entertainment was the group that created the movie. He was also the man who suggested the Gyrospheres that allowed guests of the park to be out among the dinosaurs. 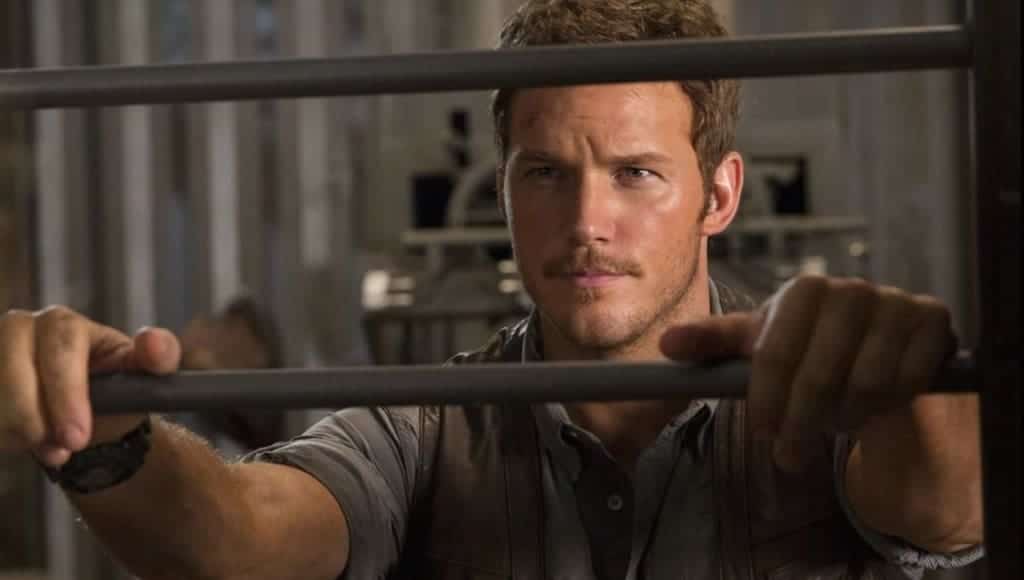 When Pratt was best known as a member of the cast of the sitcom Parks and Recreation, he filmed a video where he pretended as though Steven Spielberg was pestering him to take a starring role in Jurassic Park 4. This was back in 2010, years before casting or production began on the fourth installment of the series.

Bryce Dallas Howard’s Son Was In The Movie

Back before all hell broke loose, there was a scene where a number of children at the park were at a kind of baby dinosaur petting zoo. The scene features a little boy hugging a baby Brachiosaurus. That little boy was the 8-year-old son of the movie’s heroine, Bryce Dallas Howard.

Several of the Old Consultants Returned 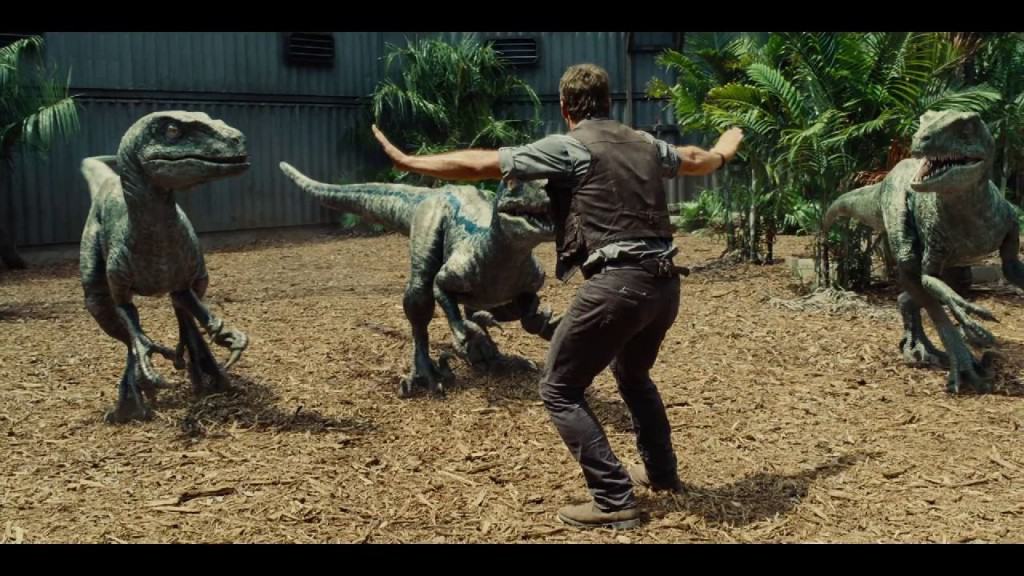 In order for the filmmakers to get Jurassic World to capture as much of the original film’s feel as possible, several members of the crew, as well as experts on various sciences were brought back. Jack Horner, a paleontology consultant who worked on Jurassic Park: The Lost World and Jurassic Park III, Phil Tippett, a dinosaur expert who had worked on the original movie, and John Rosengrant, a special effects expert were all brought back for this film.

One underrated character that made a comeback in this film was Mr. DNA, an animated character that explained how dinosaurs were made in Jurassic Park. The actor that voiced the original Mr. DNA has passed away so Jurassic World’s Colin Trevorrow gave voice to the cartoon this time around.

There Were Going to Be Human-Dog-Dinosaur Hybrids

Because the film centers around scientists messing with dinosaur DNA to make a new dino, the ideas at the beginning were so far fetched. One concept had a monstrous hybrid made up of human, dog and dinosaur DNA. Luckily, the producers realized that might be a bit too far fetched and went with a souped up T-Rex hybrid instead.

It Was Stuck In Development For Nearly 15 Years