10 Things You Didn’t Know About Game Of Thrones

Over the past few years, Game of Thrones has grown in popularity to become one of the world’s favorite television shows. It is not only watched by millions of people all over the planet but has received widespread critical acclaim for its characters, story and visual style. Based on the A Song of Ice and Fire novels by George R. R. Martin, the TV series tells the story of a group of important individuals from Westeros and Essos. Unlike many other televisions shows that have aired in recent times, Game of Thrones has a huge backstory and has become a huge cultural phenomenon. This means there is plenty of facts and trivia that most viewers simply won’t know about the franchise.

The Intro Is Constantly Changing 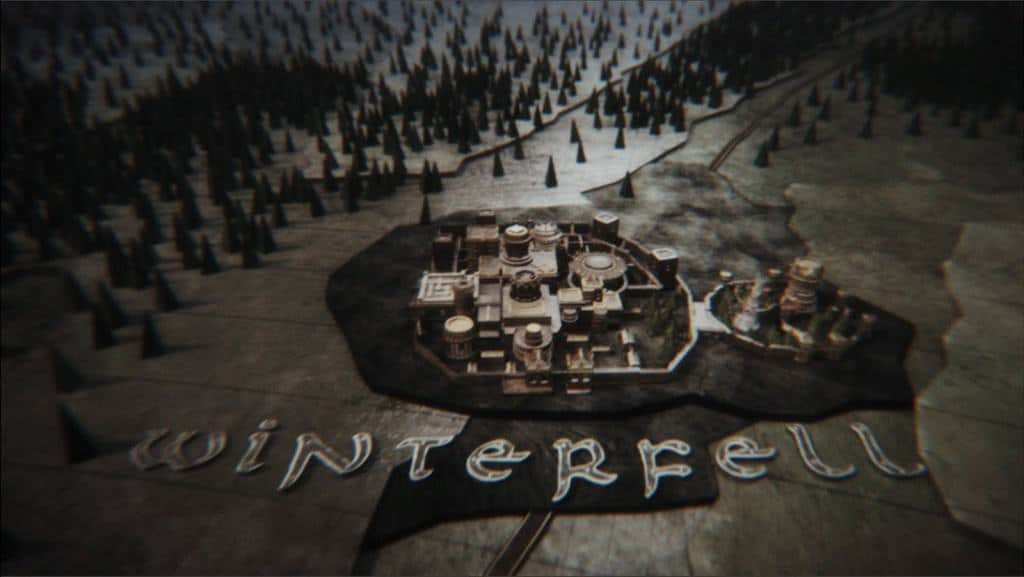 Unlike many other television shows that simply have a set title introduction, the one for Game of Thrones is constantly changing. Whenever new areas or locations are introduced into the show, the intro shows these on the large map that the camera pans around as the theme music plays. The idea for the map was to help viewers understand where everyone was in the show so they didn’t get confused while watching it. 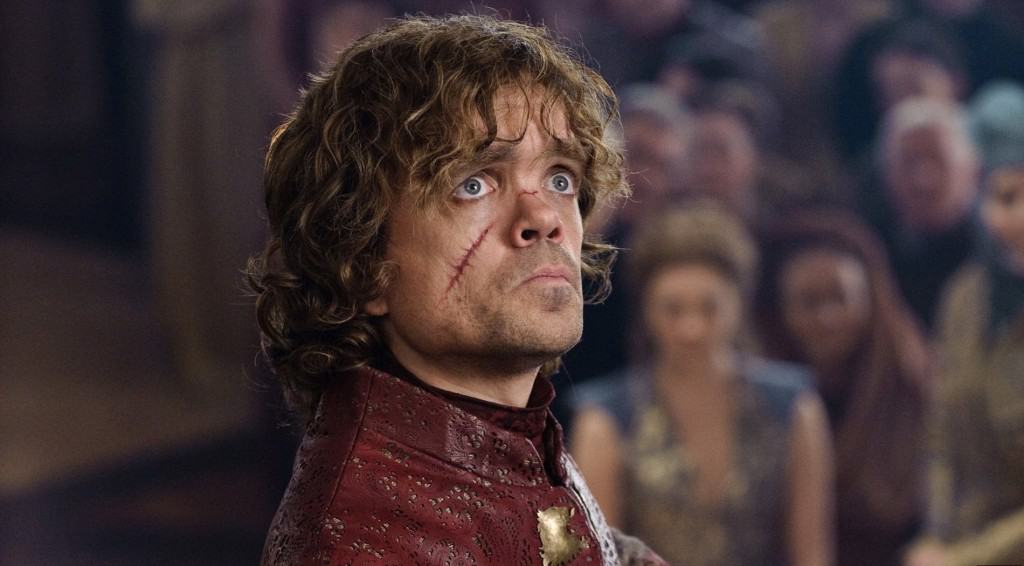 When it became clear that Game of Thrones was going to be developed into a television series, George R. R. Martin was adamant that only one person would be able to accurately portray Tyrion Lannister. He therefore did all he could to get Peter Dinklage involved to take on the role as quickly as possible.

The Creators Know How The Story Ends 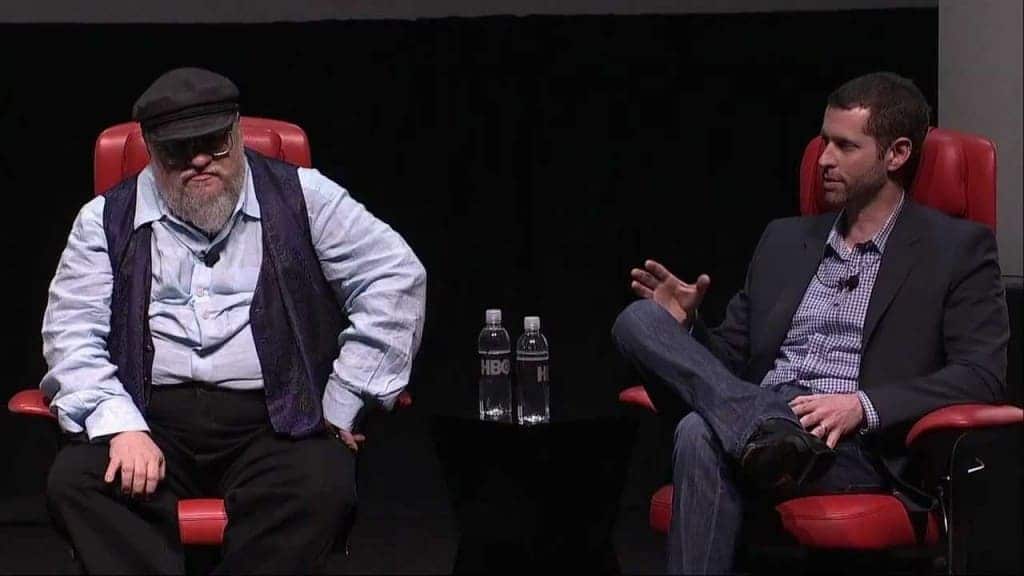 Although readers of the novels will have to wait until the final two books are written and released before finding out how the story ends, George R. R. Martin has already revealed the basic plot outline to the creators David Benioff and D. B. Weiss and who ends of on the Iron Throne. He did this in case something prevents him from finishing the novels so that fans would still be able to get their ending. 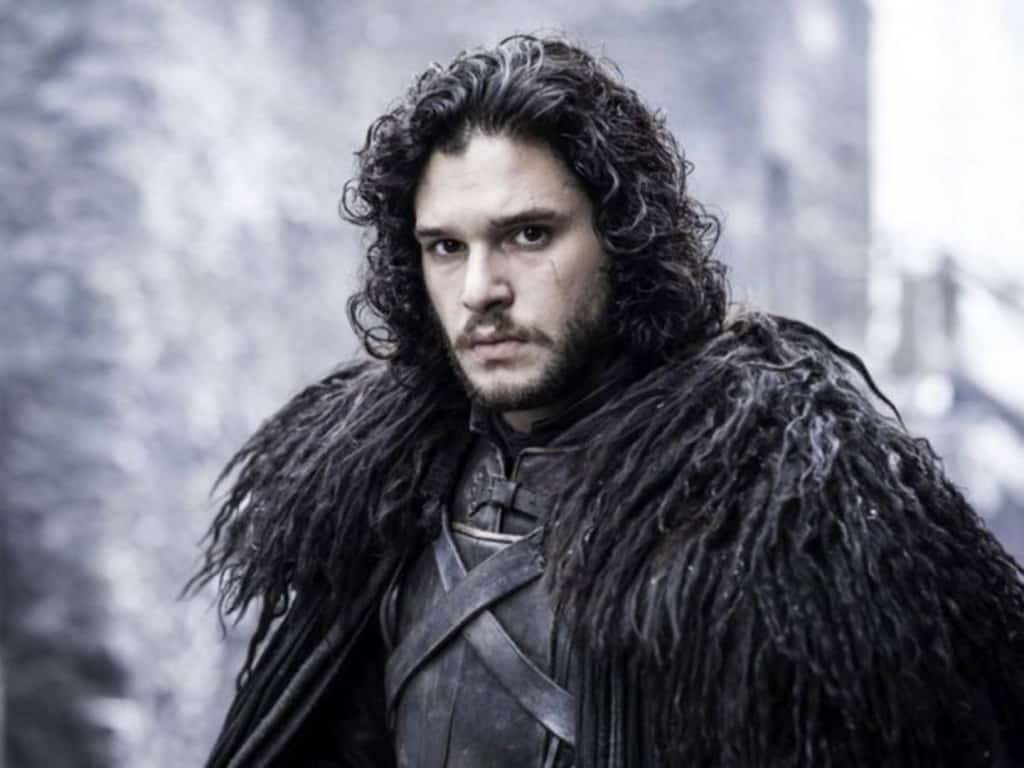 In order to convince George R. R. Martin that they were passionate about the franchise and were suitable to create the show, they were posed a challenge by the author. They had to guess the true parentage of Jon Snow, which they apparently did, sparking more rumors about the R+L=J fan theory.

There Are Lots of Game of Thrones Babies 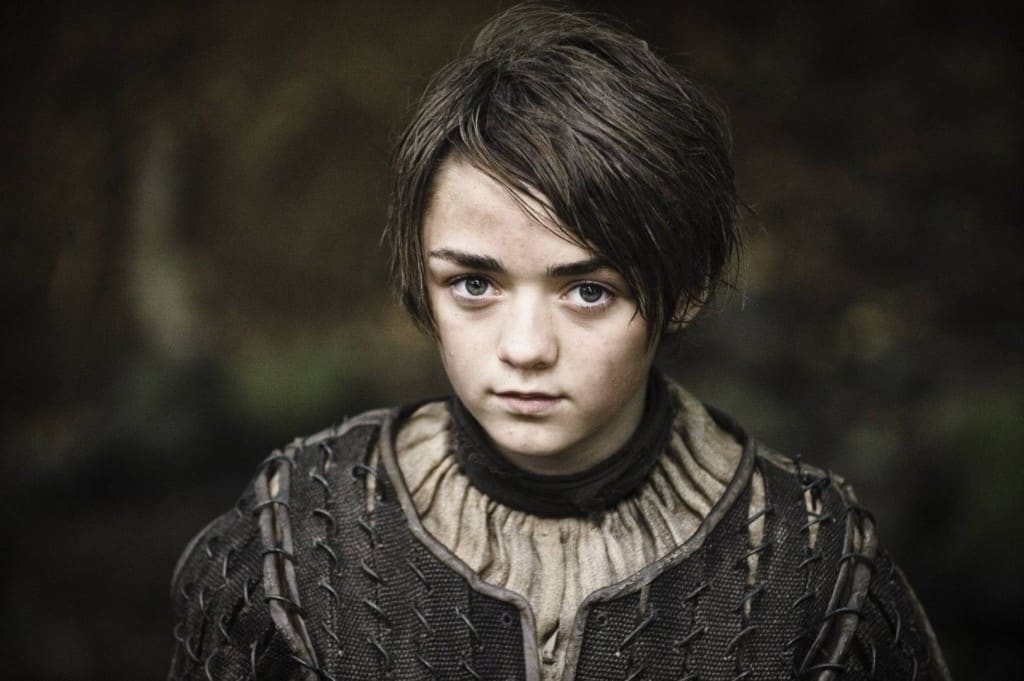 The popularity of the show means that plenty of parents are taken inspiration from it when choosing names for their babies. This had led to more than 1,500 children being named Arya, 400 named Khaleesi and almost 100 called Tyrion. 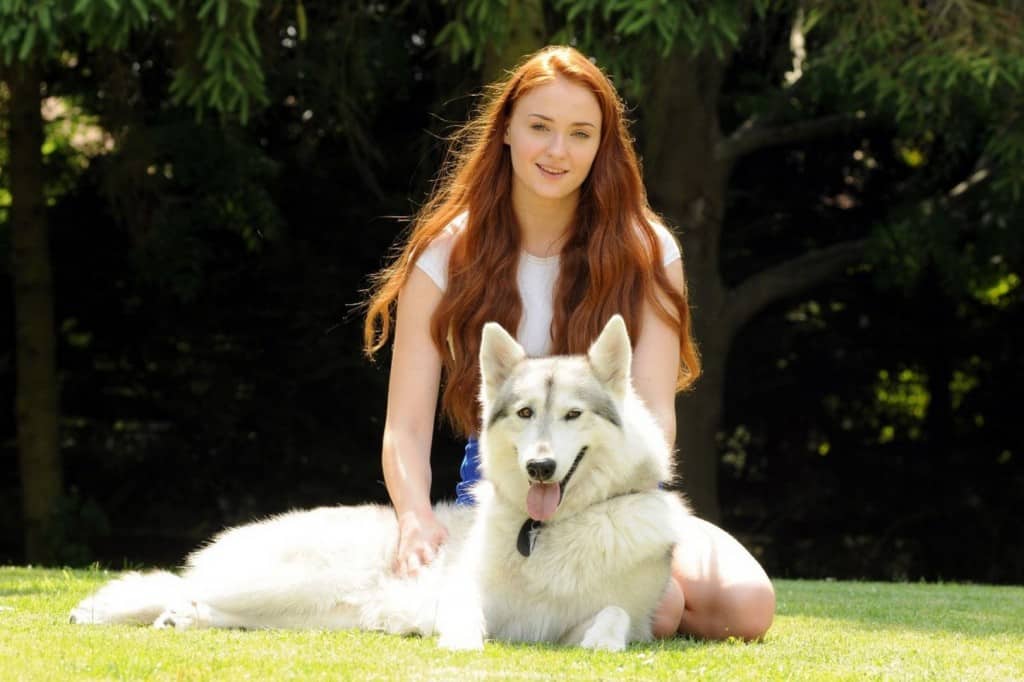 Sophie Turner, the actress who plays Sansa Stark in the show, actually adopted the dog that played her direwolf. The animal is called Zunno and now lives with her as it is no longer used in the series.

It Is The Most Pirated Show Ever 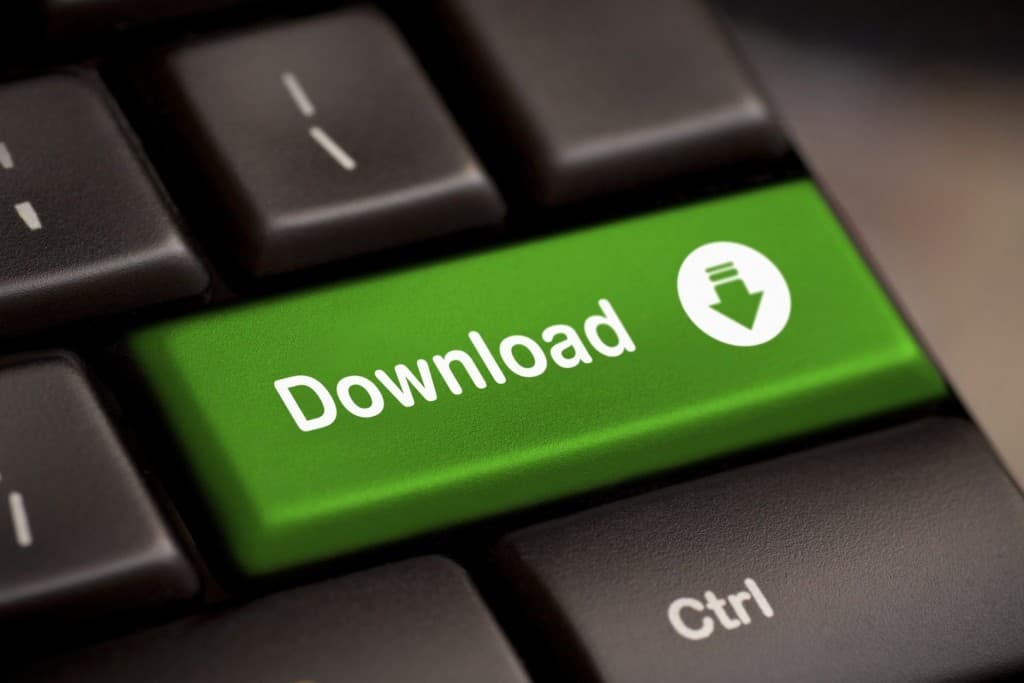 Even though millions of people watch Game of Thrones on official services such as HBO and Sky, it is still the most pirated show ever. Episodes are regularly downloaded millions of times in the first few hours after they are posted, and some have been torrented more than 13 million times. 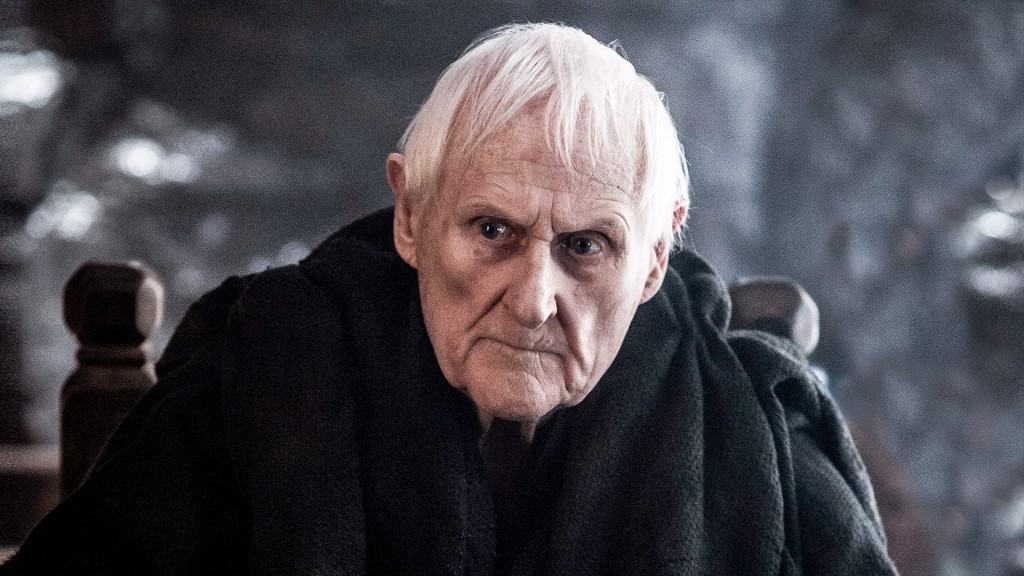 A fan favorite character in the early part of Game of Thrones was Maester Aemon, an elderly blind member of the Night’s Watch who helped mentor Jon Snow. What many people don’t realize is that the 92-year-old actor who portrays him is also blind in real life. In total, Peter Vaughn appears in 11 episodes of the series.

There Are 70 Different Ways To Say Hodor 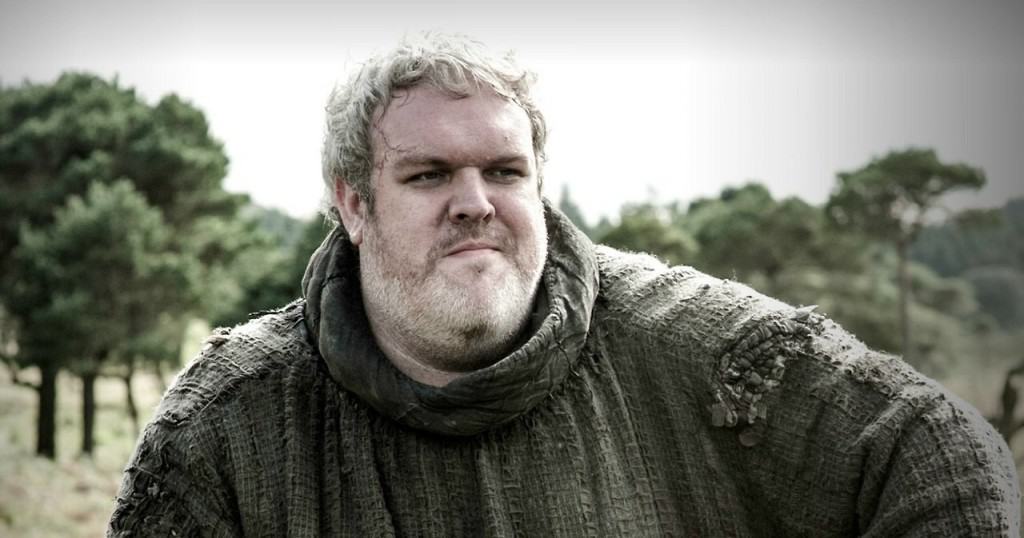 Although the character Hodor can only say his name, the actor playing him, Kristian Nairn, has said that there are actually 70 different ways to say Hodor. Using a slightly different inflection and expression, he is able to show different emotions such as fear, happiness, sadness, curious and sheepishness.

It Shares A Lot of Cast With Harry Potter 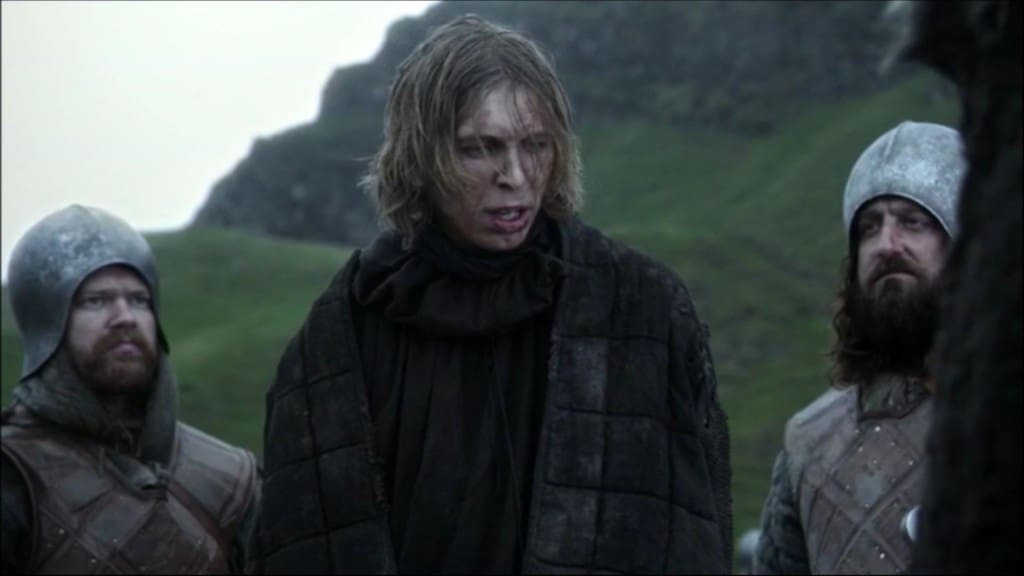 Because much of Game of Thrones is filmed in Northern Ireland, a large proportion of the cast are British actors. This means that many of the people portraying people in the series have also been in other high profile franchises based in the United Kingdom, including Harry Potter. A total of nine cast members have appeared in both Game of Thrones and Harry Potter, including Bronson Webb, Edward Tudor-Pole, Julian Glover and Ciaran Hinds.