A rite of passage is a cultural phenomenon that some people are still practicing these days. Every culture has their own in some small manner, but many areas of the world still practice odd passages for a young boy to enter adulthood. Sure, there is the Sweet 16, the Bar Mitzvah, or any other that comes to mind, but imagine being locked in a cage or bungee jumping towards the ground. Here are ten odd rites of passages that young boys experience. 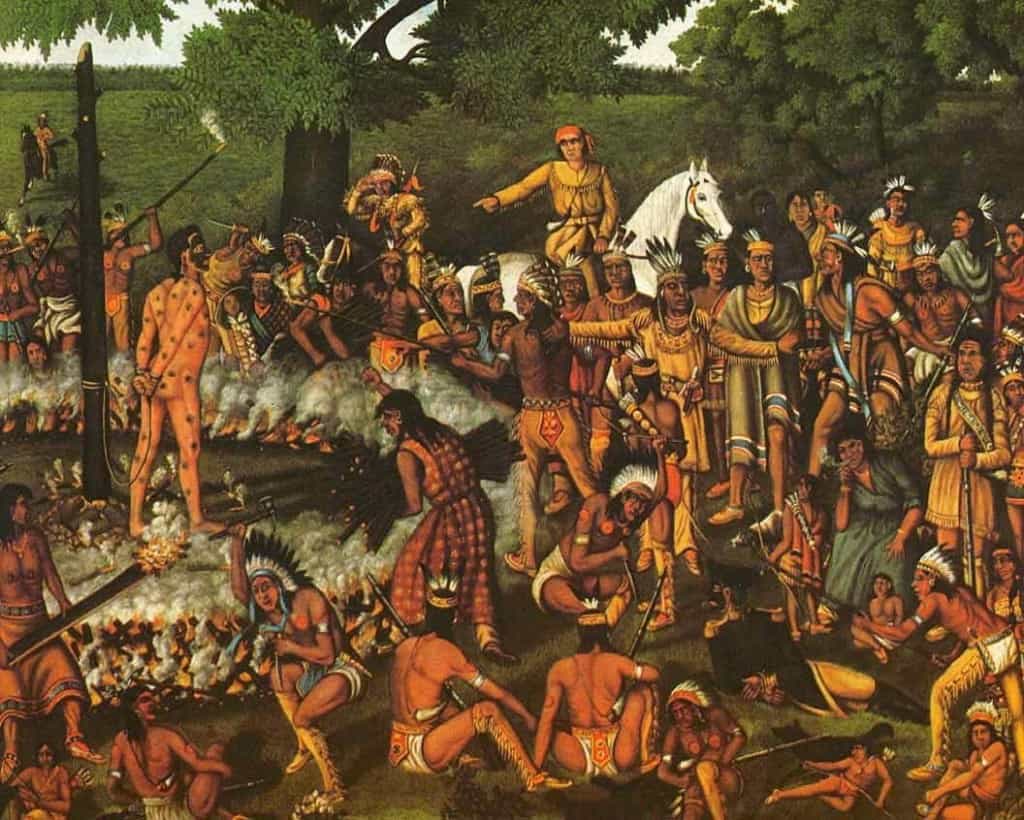 Young boys of the Algonquin tribe are shepherded to a secluded area, then caged up, and given an intoxicating substance called wysoccan. It is an extremely dangerous hallucinogenic drug that is thought to be about 100 times stronger than LSD.

Combining both a harvest ritual and a rite of passage for young boys, the tribes on the tiny Pacific island of Vanuatu tie ropes to their young boys, who then climb a 98-foot tower and jump towards the hard ground with vines attached to their feet. 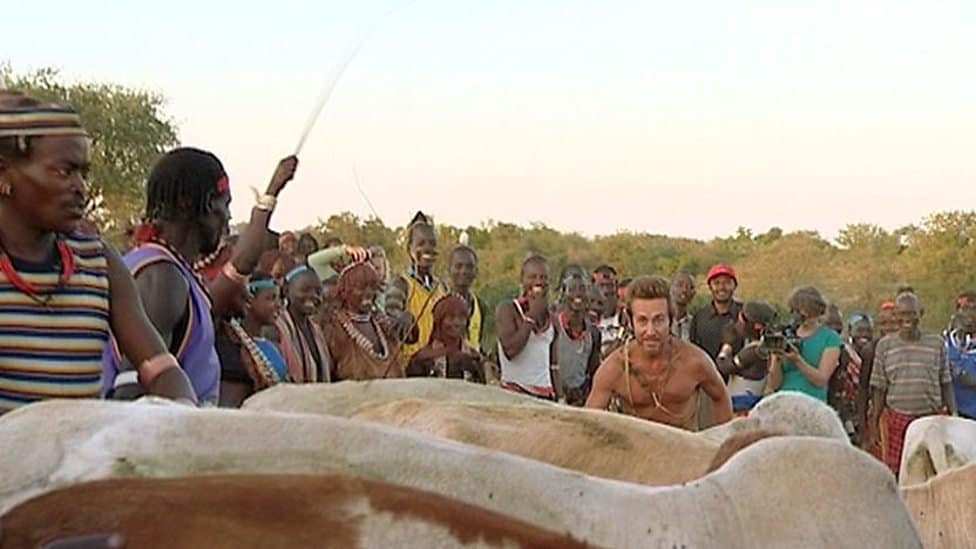 Hamar Cow Jumping is one of the more bizarre rites of passages, but is required if the boy wants to be married in his lifetime. The boy must jump a castrated male cattle four times in a row. The test is performed naked. 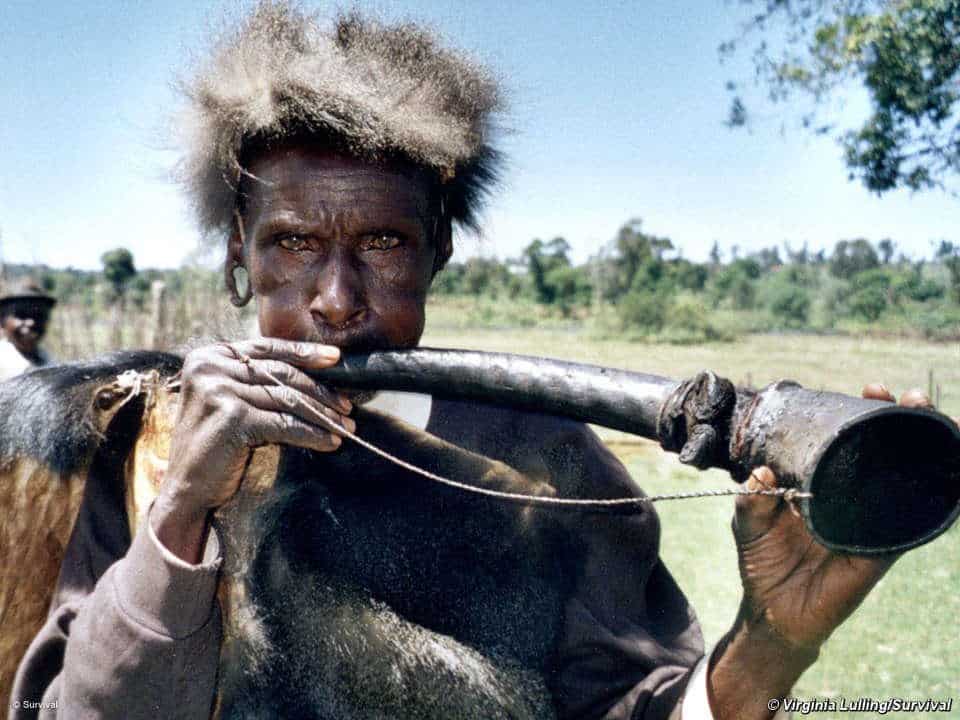 The Okiek Tribe has the same rite of passage for both boys and girls, generally aged 14 to 16. The young paint themselves with white clay and charcoal. They appear similar to wild animals, and then use an instrument to roar in the middle of the night. 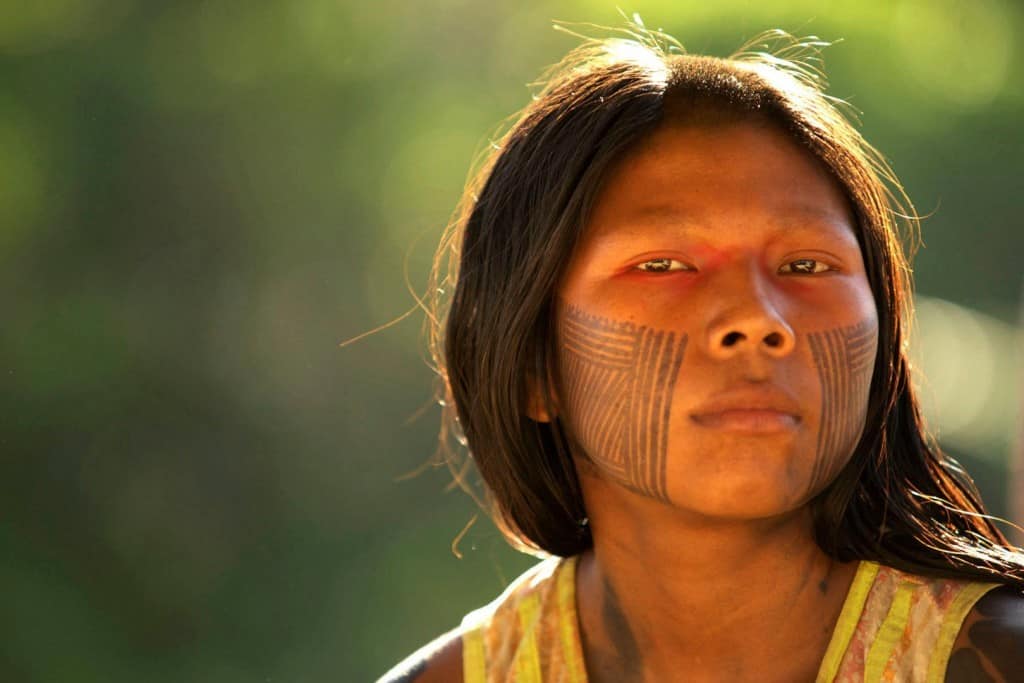 Festa das Mocas Novas is a rite of passage for young girls turning towards womanhood in the Tukuna tribe in the Northwest Amazon. The passage lasts between 4 to 12 weeks, when the first menstruation begins, and the girl must remain in seclusion from her family and people for the length of the time. 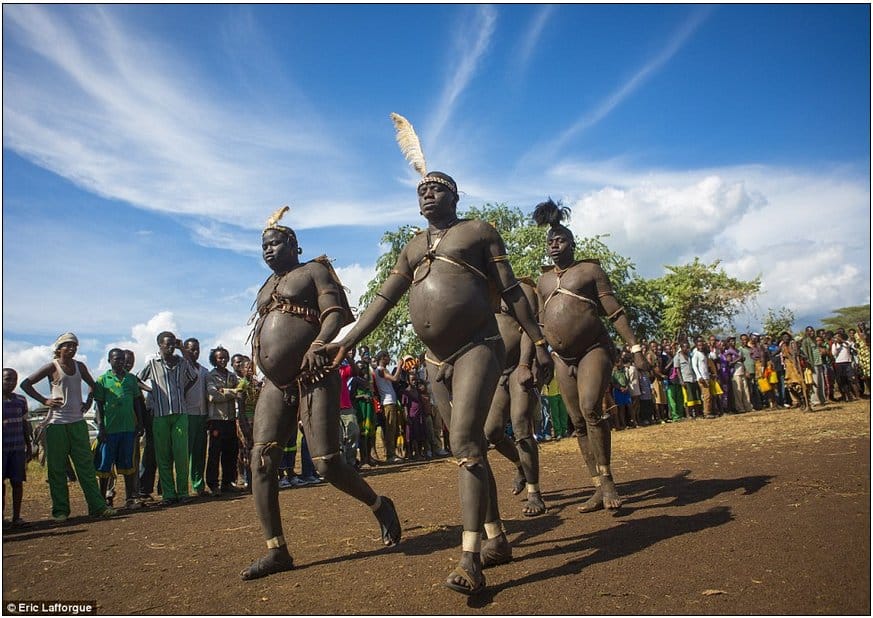 The Okrika Tribe is another indigenous tribe that performs a rite of passage on young woman between the ages of 14 to 16. The girls are fed rich foods to make the body larger, then are taught the Iria songs of their people by an elder. 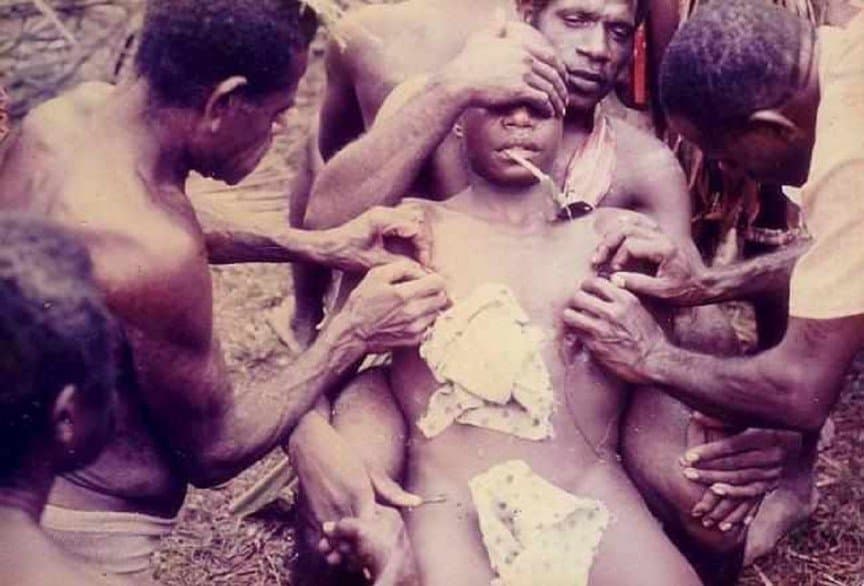 As a young boy moves towards adulthood, he is forced into seclusion by the tribe elders of the Mardudjara Aborigines. The men lay him down away from a fire, then slice off his foreskin with a sharp blade. He then kneels upon a shield and eats meat in front of the fire. 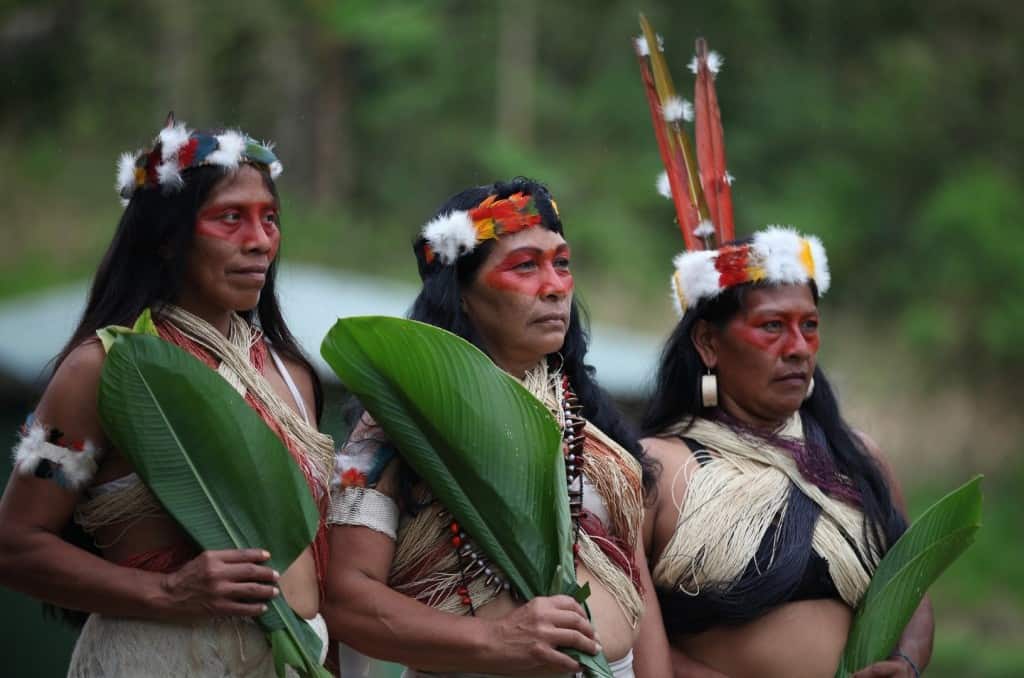 The Satere-Mawe Tribe perform an initiation trial on young men, who must place their hands into gloves filled to the brim with hundreds of bullet ants. These ants cause excruciating pain for 24 hours, and are said to be the most painful bug bite in the world. While the gloves are on their hands, they must dance for 10 minutes. 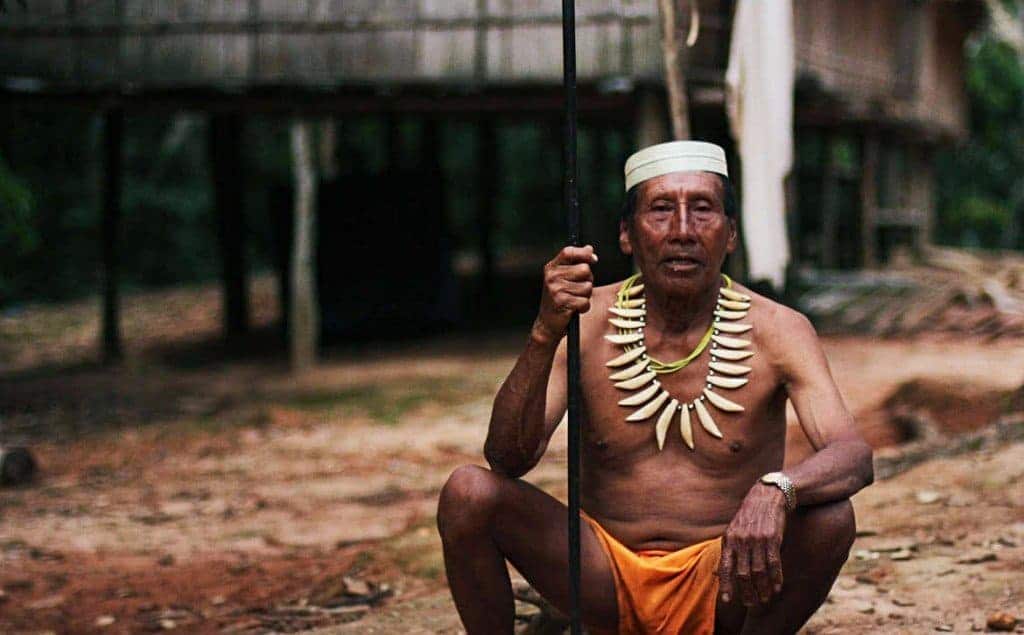 Matis Hunting Trials have been formed for a young boy to prove himself to the rest of the tribe in the Amazon jungle. He undergoes four trials in total, with bitter poison being dumped into his eyes, then beatings and whippings, then more poison from a frog with a wooden needle, and finally a test of strength.

The Sambia Tribe begins their rites of passage at the tender age of seven, when the boy is removed from their mother and placed in a special home filled with other boys for ten years. The boys skin is pierced with bone, then heavy nose-bleeding. They consume large amounts of sugarcane to induce vomiting to cleanse the body.