10 Things Only BlackBerry Users Will Understand

It was one of the world’s first ‘smart phones’ and is known for it’s famous keyboard. While iPhones and Android phones have overtaken BlackBerry in the general consumer market, there are still millions of dedicated BlackBerry users in the world. Sure, we may be left out when it comes to games and the newest apps, but there are also some great benefits as well, such as not having to wait in line for hours for the latest version or paying thousands for the extras. Here’s a list of both the pros and the cons that only BlackBerry users will truly feel. 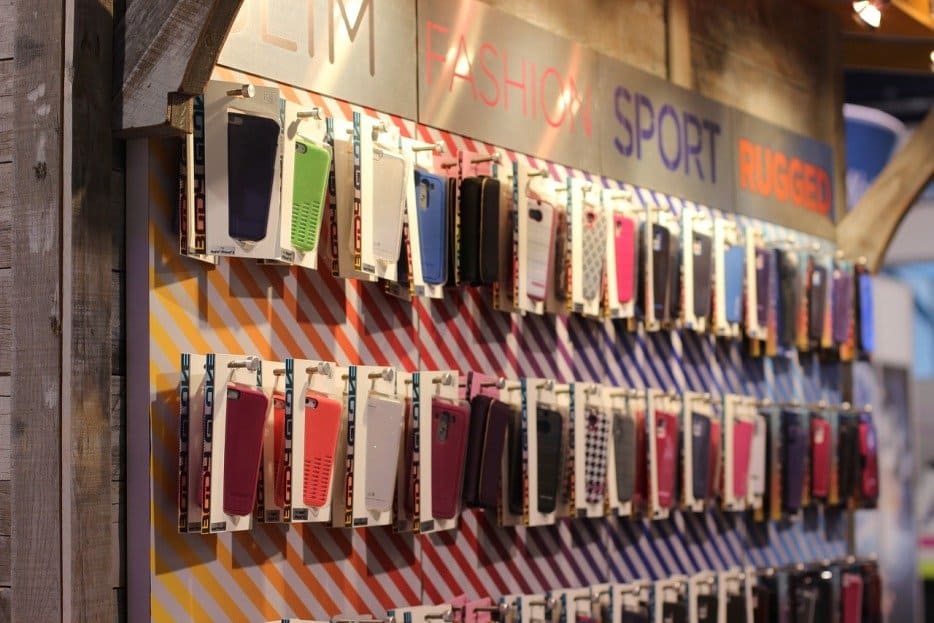 Wherever you go in a mall, there are always several shops and stalls selling hundreds upon hundreds of cases … but all of them for iPhone! Apparently BlackBerry users aren’t cool enough to want a hard case with a superhero brand on it, or the latest pop culture trend. Never mind, we just get ours from the BlackBerry store, and they look posh and last longer. BlackBerry usually isn’t in the ‘cool crowd’ as far as game apps go, but the up side is we don’t waste hours of our day fighting birds or slashing fruit. 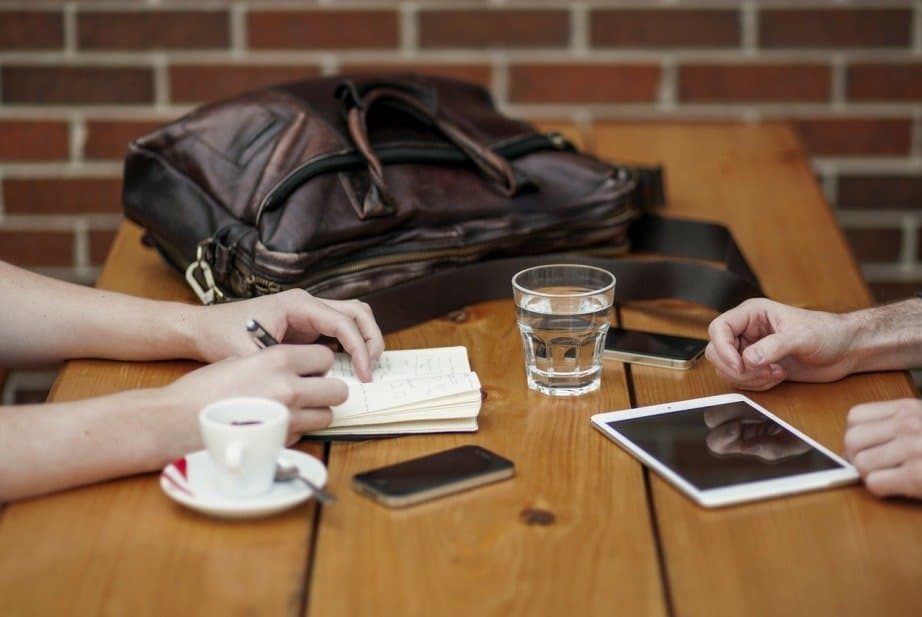 You may be out with friends or at a work meeting when someone will always ask “What IS that?” because it’s not a foot long Android or have a fruit logo on it. When you tell them it’s a BlackBerry, they’ll invariably say that they didn’t know they were still around, etc etc, as if it were a rotary phone. Take the opportunity to tell them that, yes, BlackBerry is still around, and even make new phones every now and then! When you are telling your friends about the benefits of owning a BlackBerry, don’t forget to tell them that you can buy them online, as opposed to IN LINE, even on the first day! No waiting around for hours in massive queues, only to get to the front of the line and be told there aren’t any left because they didn’t make enough. Less hype, and the phone is available when you’re ready to buy it. 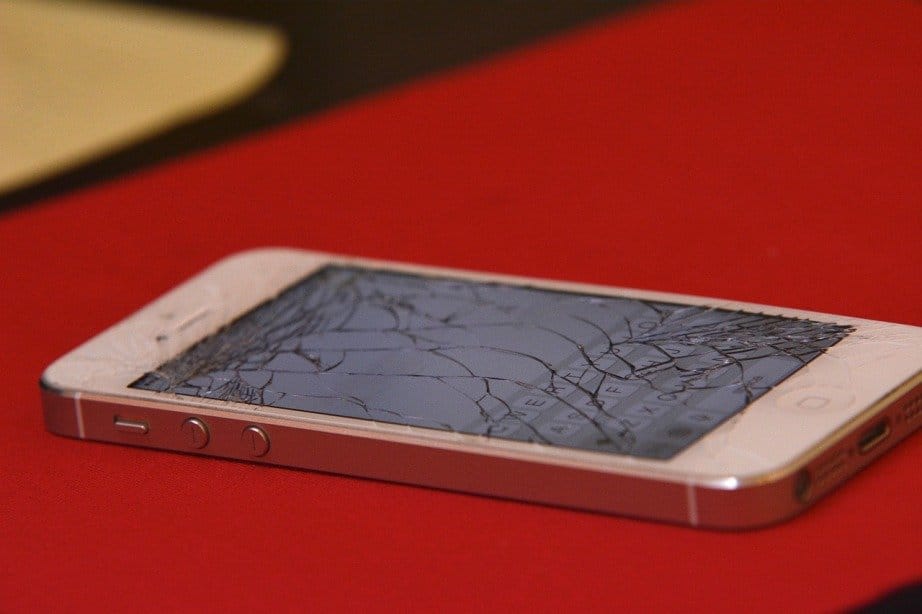 No smashed mosaic screens for you! A BlackBerry has to take quite a beating and more than a lot of falls before it succumbs to the same disfigurement as an iPhone suffers in one hit.

App Now Available! Except For You. 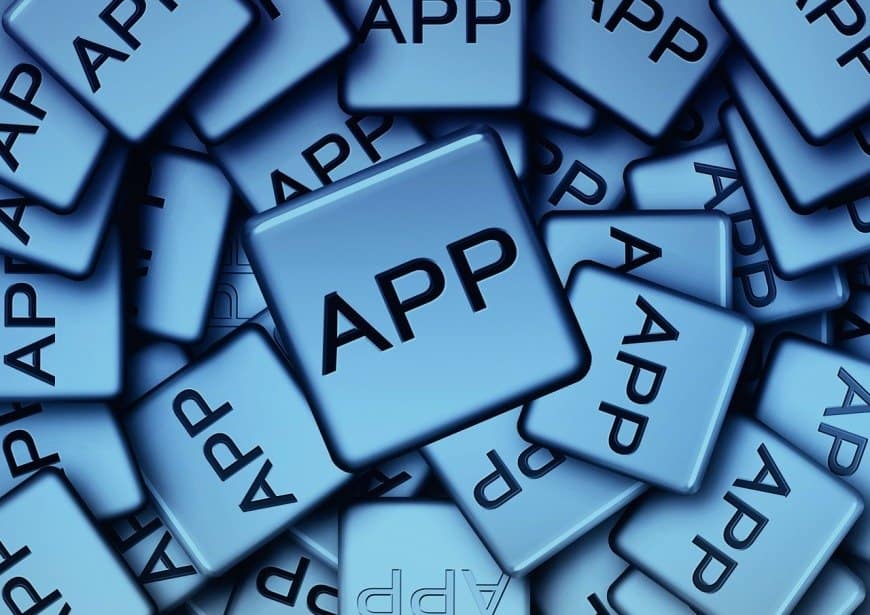 We’re not quite so worried about missing out on trendy games, but it can be heartbreaking when your favorite store, event or transport system has apps for everyone except you. While there are Made For BlackBerry apps that are filling the gaps and newer phones can run Android apps, it would still be nice if app developers thought about the 33 million dedicated BlackBerry users still out there. But it’s okay, we’ve got great browsers. 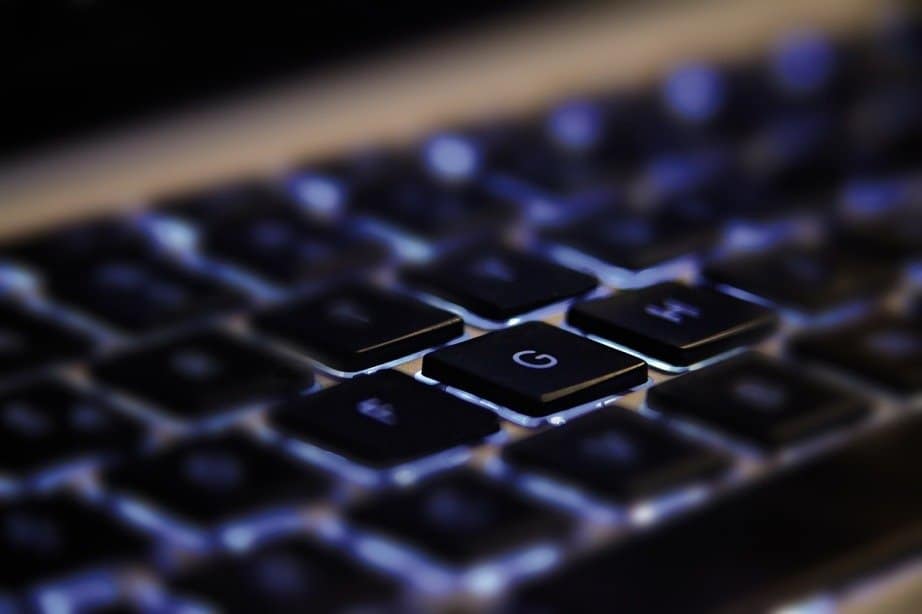 While you can get an exclusively touch screen BlackBerry now, the classic design was known for its physical keyboard. You don’t have to struggle with big fingers on tiny squares on a screen, just click away QWERTY style. There’s nothing quite like it, and for those who have had one, it’s hard to move to anything else. And with new BlackBerry models you can have the best of both worlds: typing and touch screen! 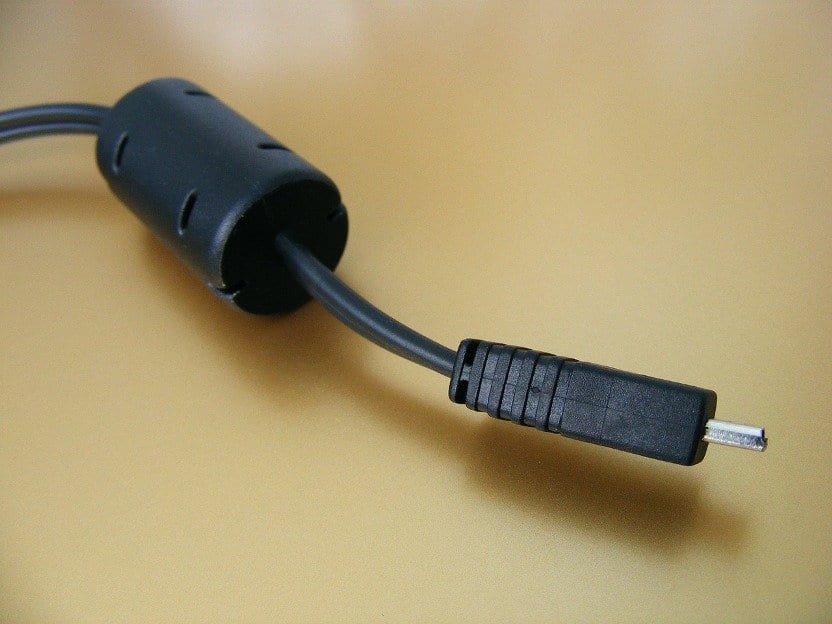 While BlackBerry used to be the market leader in smart phones, the great thing about being overtaken is that you don’t have to pay exorbinant prices for the phone, and also don’t get ripped off for simple accessories such as chargers. In most cases, you new BlackBerry will come complete with a charger – fancy that! 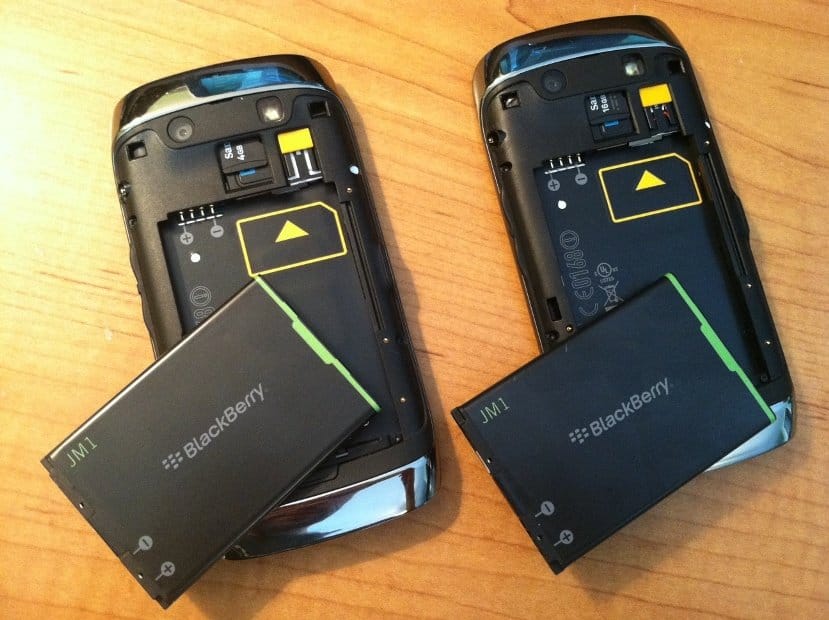 Because your BlackBerry has such great battery life, its rare that you’ll need to change to your spare one, but you can if you want to! Just open up the back and away you go! 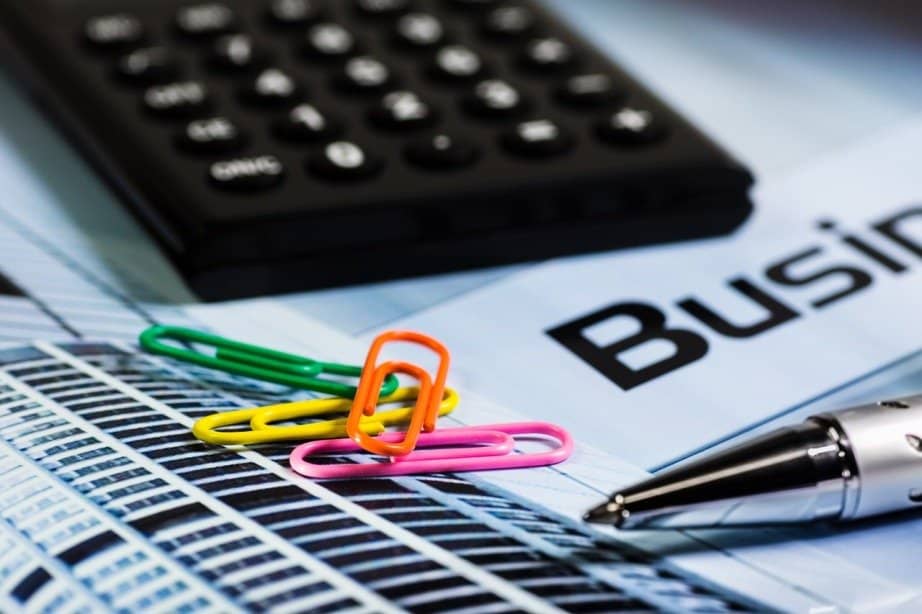 The BlackBerry is still the go-to for the business market, and so have great Made For BlackBerry business, planning and organisational apps, especially for travel and meetings. Your classic smart phone still leads the way to get your day organised.