10 Things Cut In Half That Will Amaze You

Each and every day we see the outsides of items, we see their exterior, what we’re meant to look at. Rarely do we ever see the inner workings of something. It is these insides that keep everything ticking. Whether it’s a human, a car or even a grenade, the items in this list will show you just how things look when they’ve been cut in half. So, if you’ve ever wondered what a camera lens or a car looks like when it has been sliced down the middle, read on and be amazed! 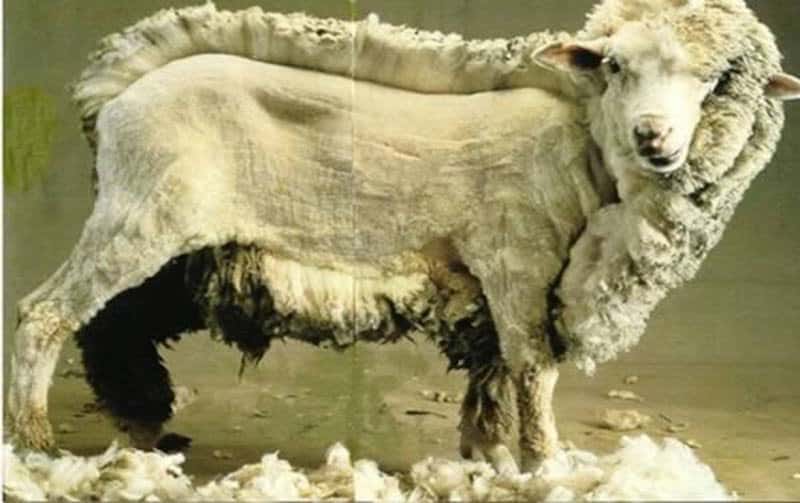 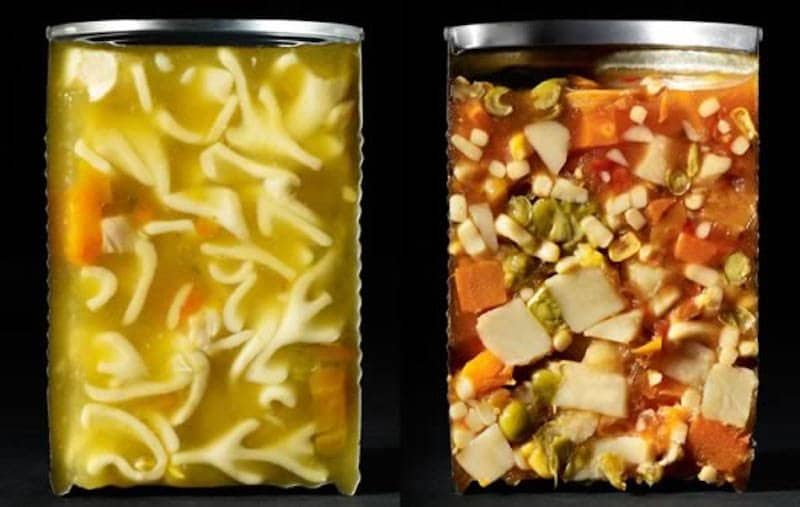 These cans of soup look disgusting. 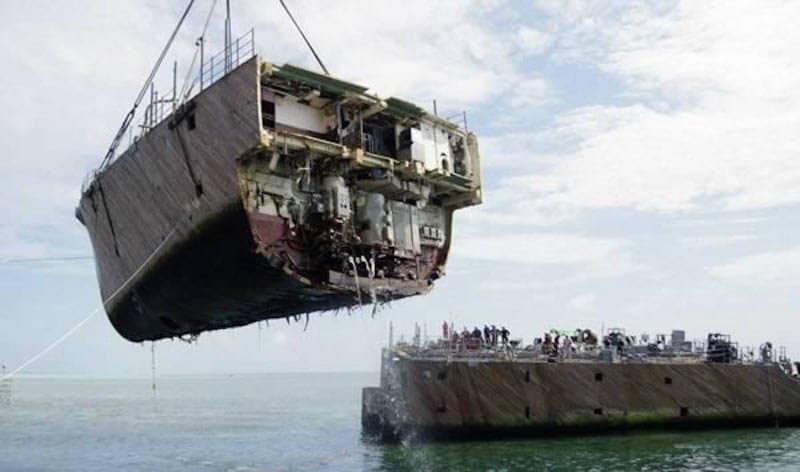 Most of the things on this list are small things, how crazy is it to see a massive ship cut in half. 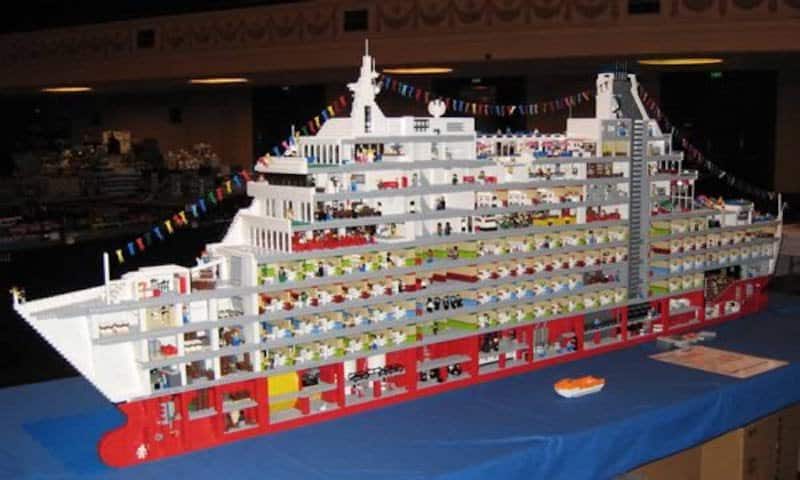 You can see every piece of Lego used when it’s cut in half. 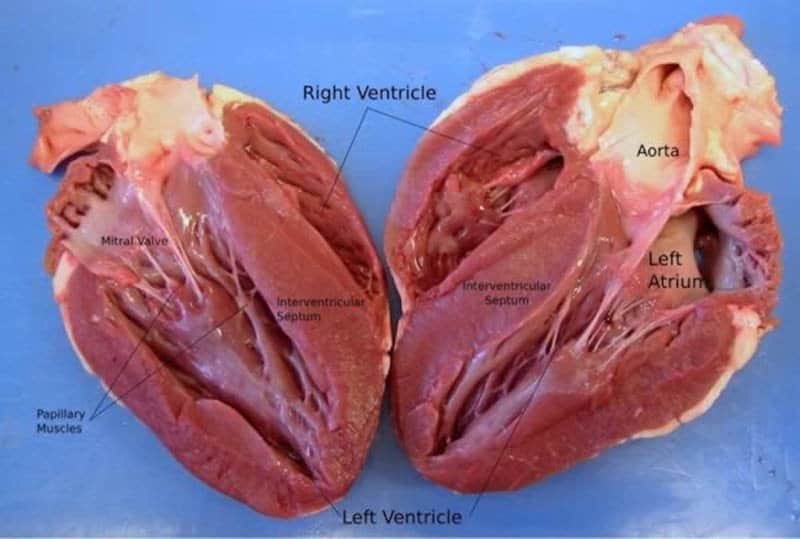 Lets hope no one does this to our hearts. 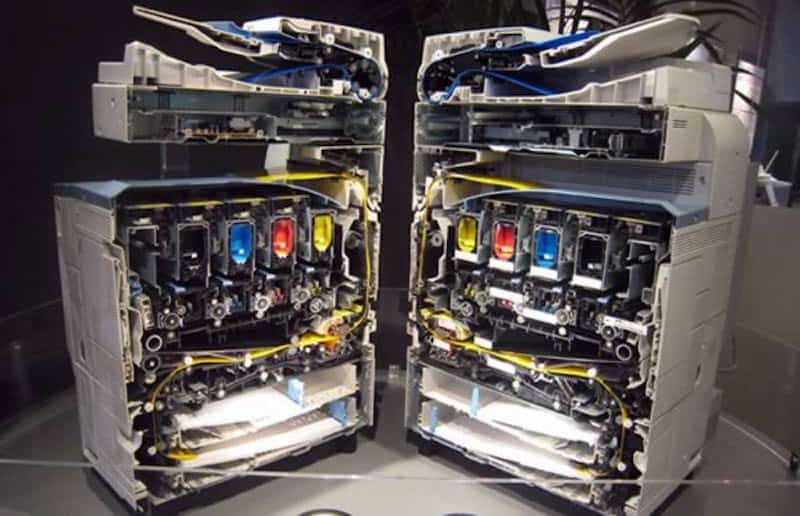 If you didn’t know what the inside of a photocopier looked like, you do now. 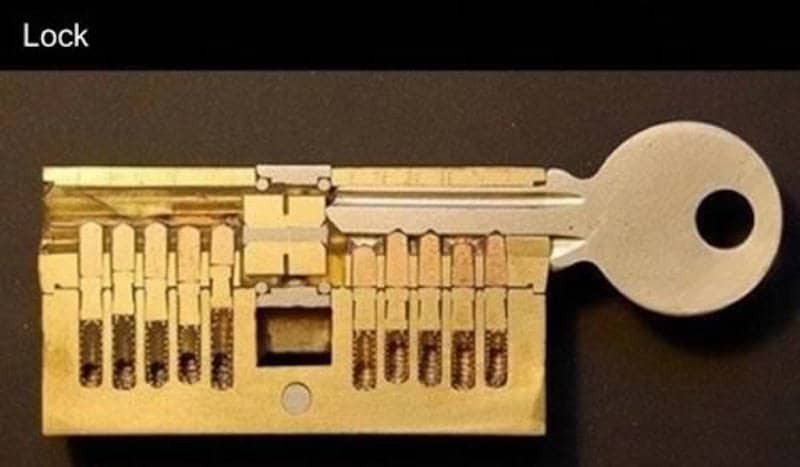 At least now you can see how to break in. 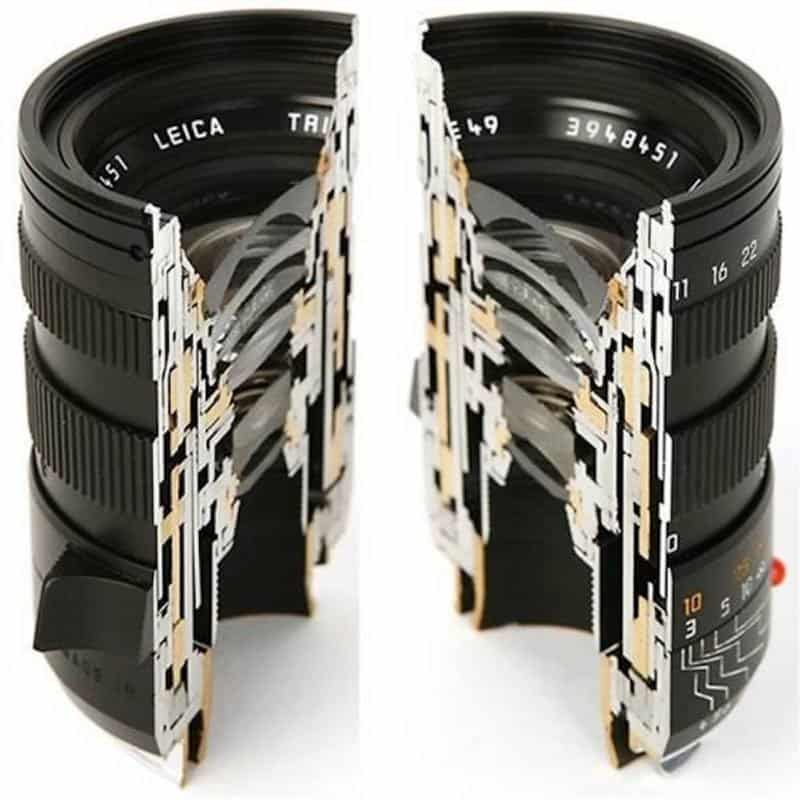 That really doesn’t look like a camera lens when it’s cut in half. 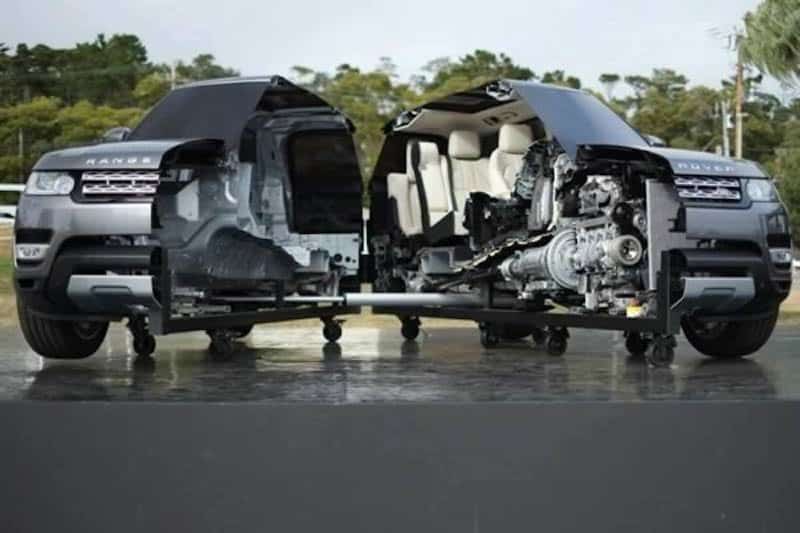 It would be scary if there were people in there. 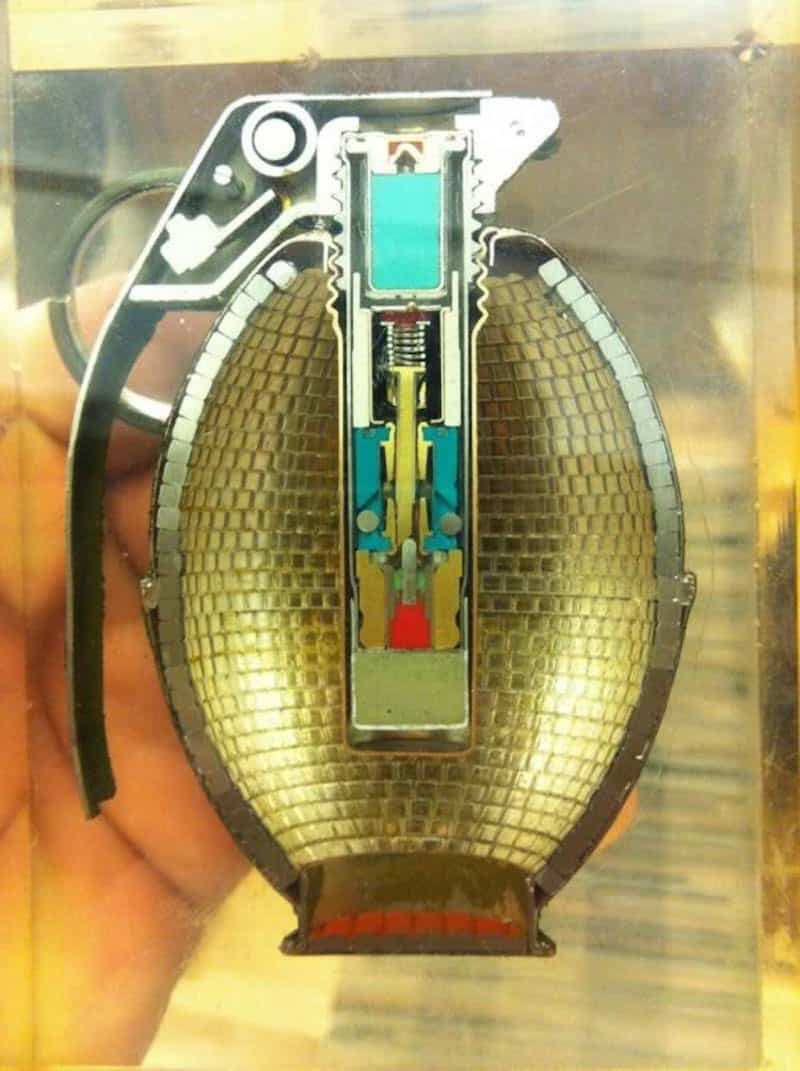 Isn’t it amazing to see what the inside of a grenade looks like.