10 Things Australians Don’t Get Shocked By

Australians are known for being laid back people despite, or because of, living in an incredibly harsh environment. Not only are the weather and the animals tough, but so are the distances, financial taxes and the strange place names. All this gives you a thick skin and a high tolerance. So when others complain about the heat or the dangerous animals, Australians will just give a shrug. But these aren’t the only things that don’t faze us. 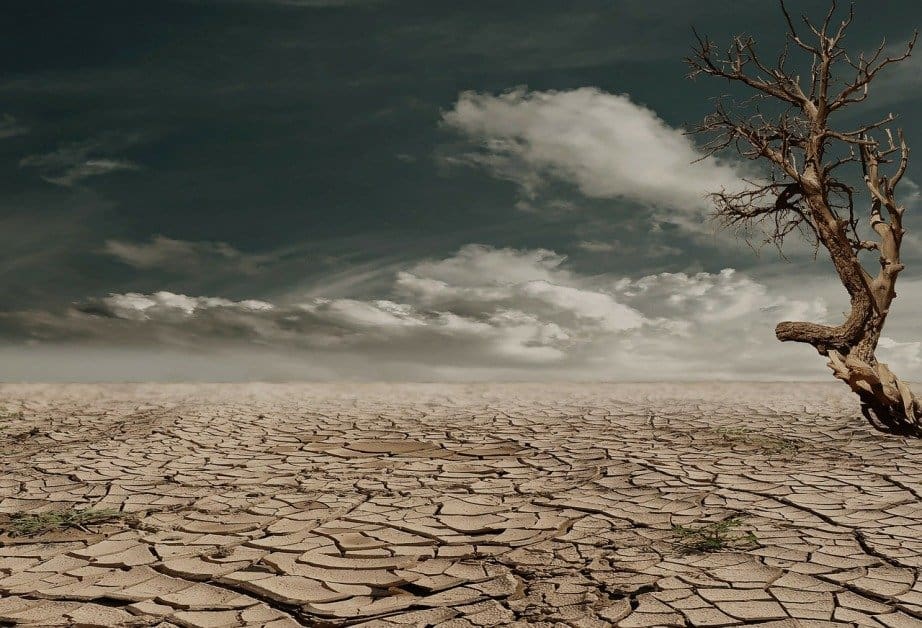 England announced a ‘heat wave’ of 35 degrees Celsius earlier this month. The average Australian laughed – we’re used to 10 degrees higher than that in the height of a southern summer! As well as no rain for years. 35 degrees would be quite nice. 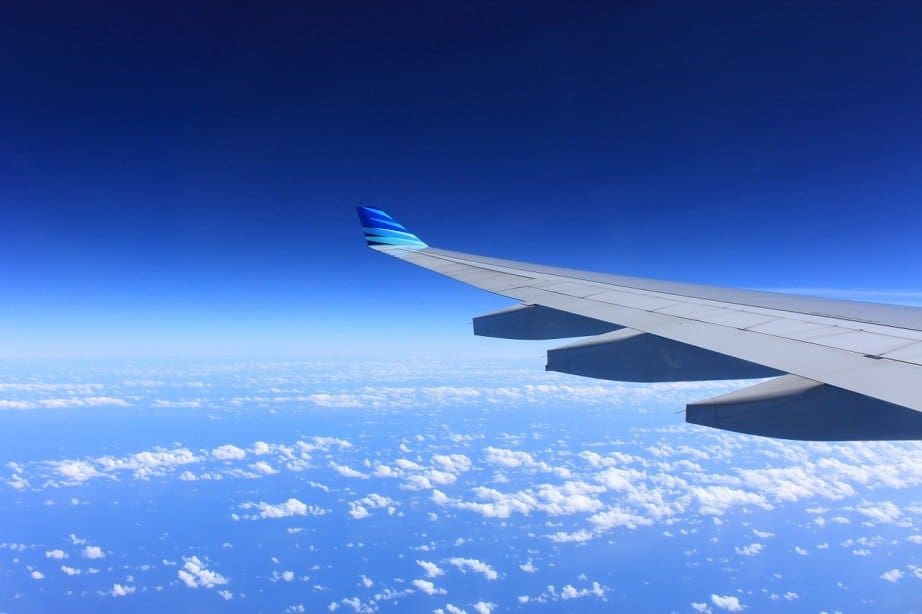 The average flight from Sydney to Singapore is nine hours, same to Hawaii, and to Dallas on the ‘longest flight in the world’ it can sometimes be 16 (15 if you have a good tail wind). So two hours is nothing – you can fly from Sydney to New Zealand in that time! 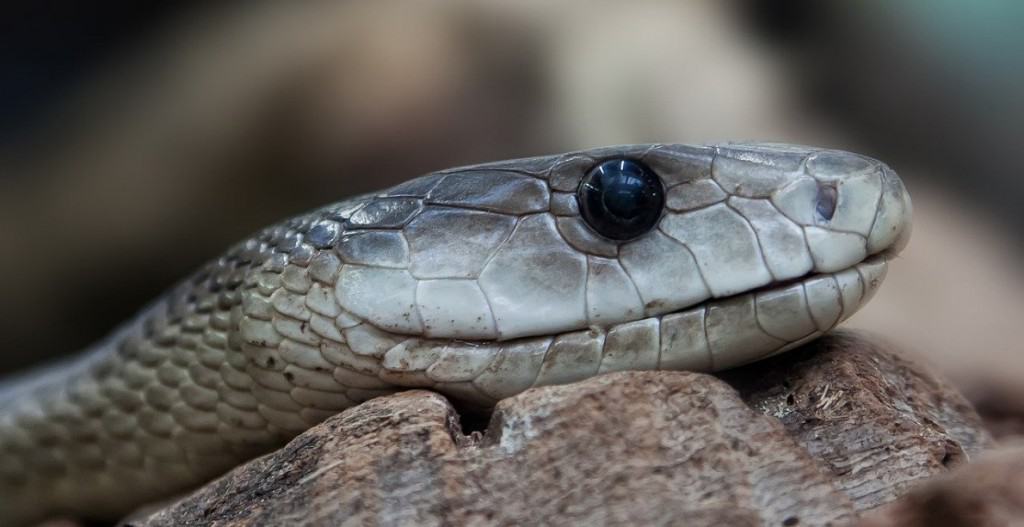 Australia may not have bears or mountain lions, but we’ve generally got the odd poisonous snake in the backyard and any number of spiders in the house. And you can’t go swimming at any beach in Australia without a high possibility of coming face-to-face with a deadly jellyfish. Forget sharks, you can see them coming! 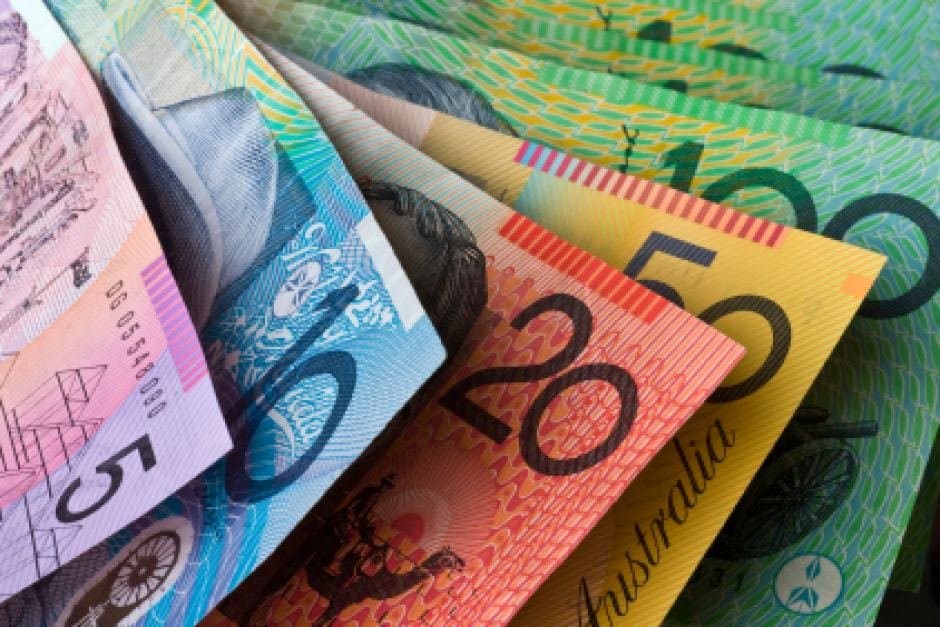 The sticker price on anything is Australia is invariably higher than it would be in the USA, because we have all of our taxes included in the price as we’re not very keen on surprises when we get to the checkout. Our prices might be high, but what it says on the price tag is what you pay, which usually includes freight tax as whatever isn’t made in Australia took a long trip to get here! 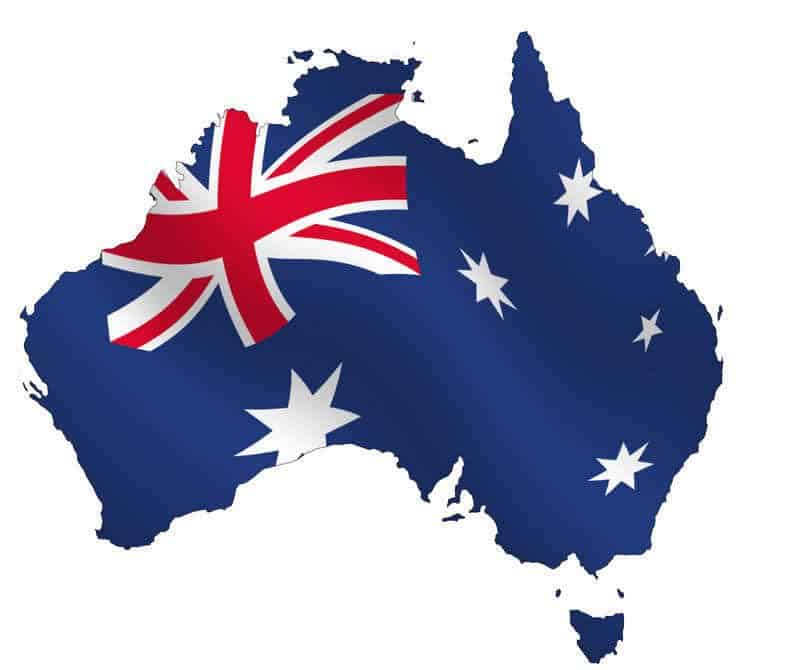 Seriously, ours has the word “girt” in it, so who are we to be shocked by strange national songs? 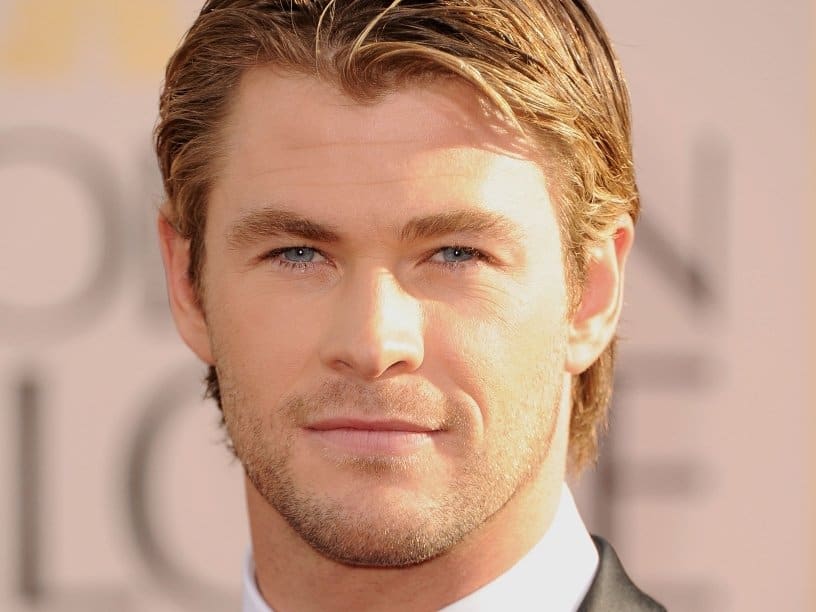 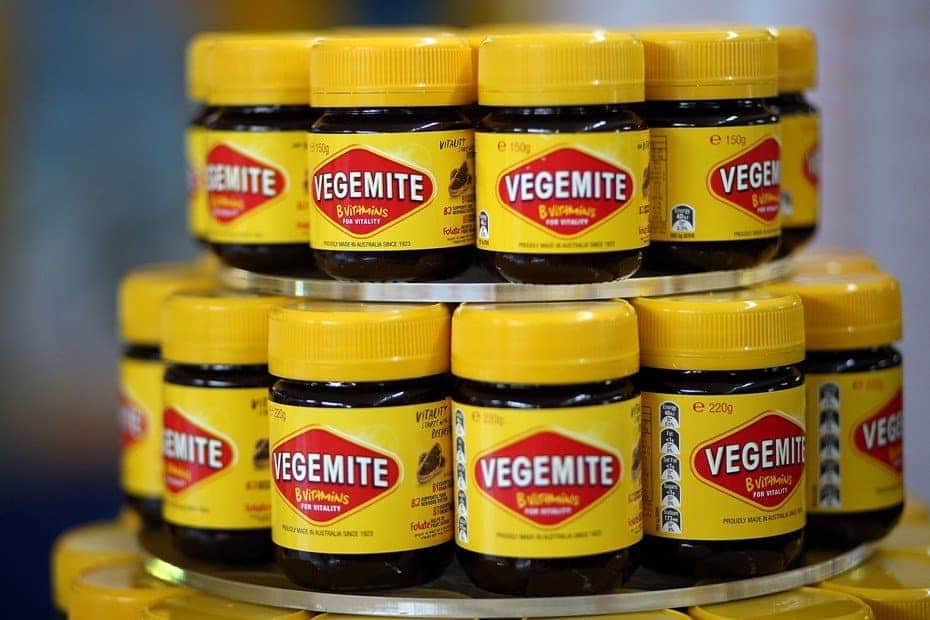 Not only does is one of our staple breakfast and lunch ingredients made out of basically the same stuff and leftover beer, we also spend a lot of holidays in Southeast Asia. Seriously, we don’t even care if it has eyes, we’ll eat it and think nothing of it

No-One Knows What Our National Capital Is 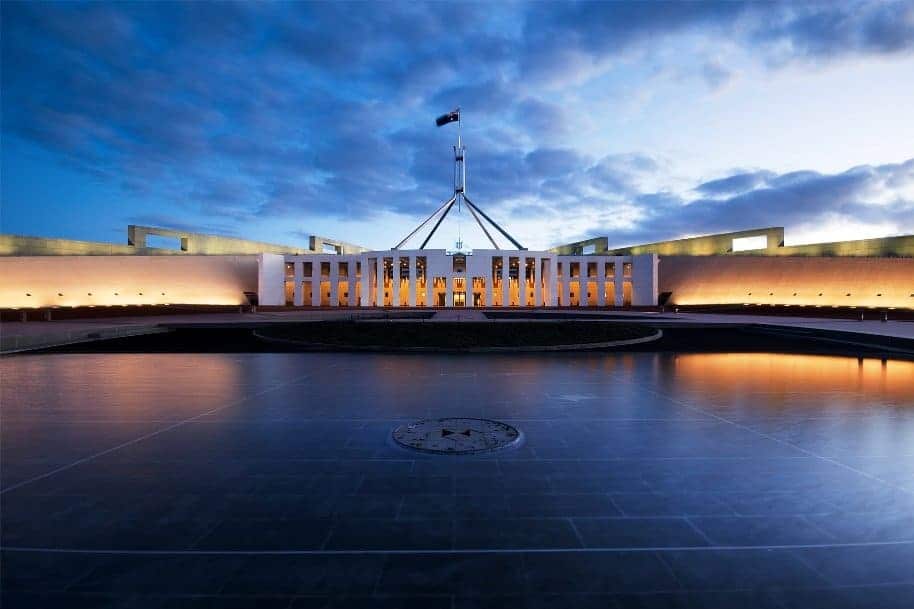 We’re used to it, and we don’t get offended or shocked at all. In fact, Sydney and Melbourne are much nicer, you’ll enjoy them better. (And it’s pronounced Mel-bin.) 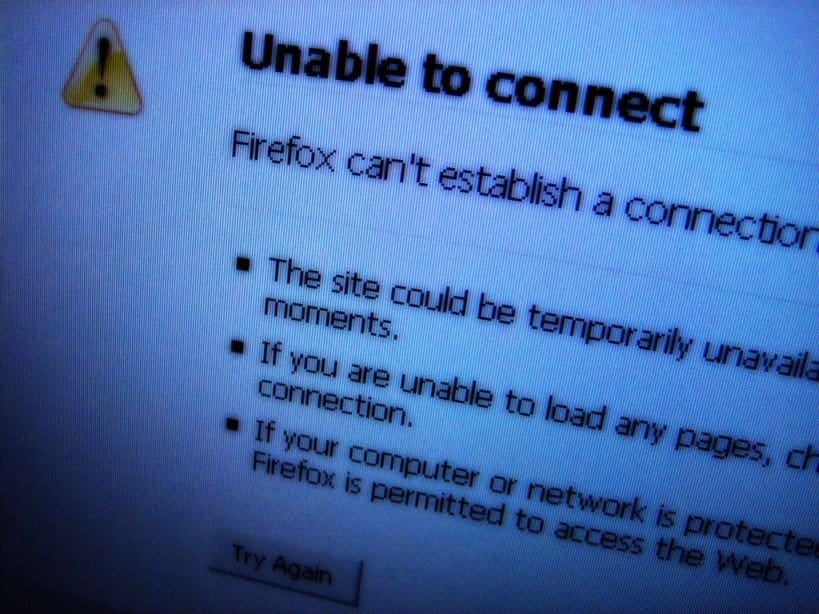 We just haven’t gotten it together on that one, but we have learned how to be incredibly patient. 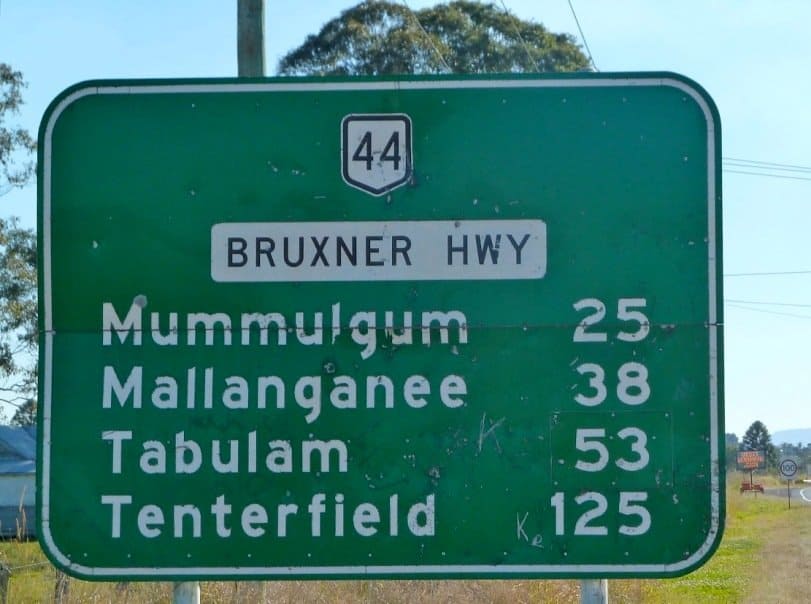 We don’t get worried about pronouncing long or weird names of cities or people. We learn it once, and then we’ll figure out a way to shorten it. Have you seen some of the names of our towns? We don’t want to waste time saying all those letters!