10 Terrible Diseases With No Known Cures

As people evolved throughout the ages, research and technology has taken leaps forward to cure advanced forms of new diseases, viruses, and other illnesses that kill off mankind. Unfortunately, a lot of diseases remain incurable, and oftentimes end with the death of those infected with the aforementioned illnesses. These can be airborne, waterborne, or even blood-borne. Humans are frail and fragile creatures and science can only go so far, sadly. Here are ten terrible diseases that still have no cures. 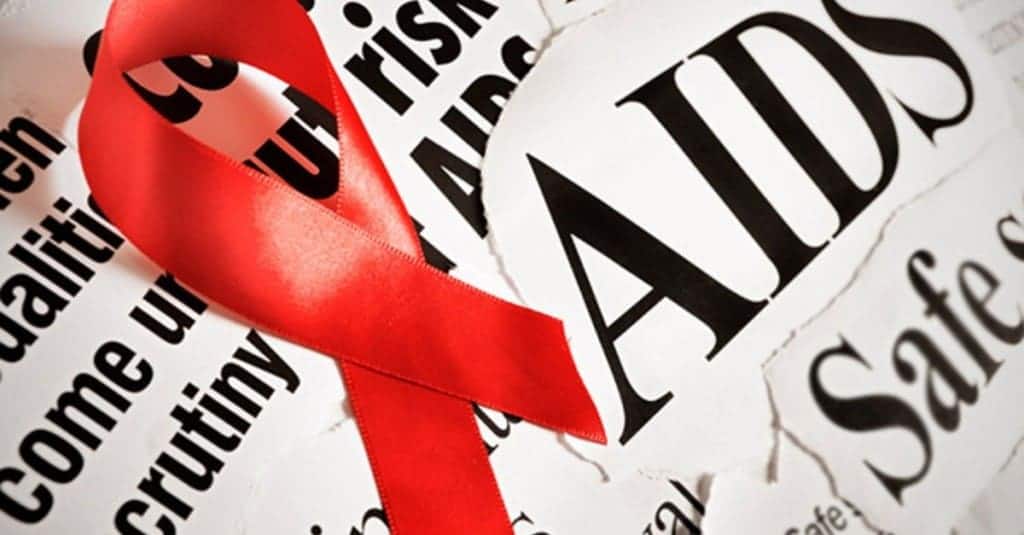 AIDS, otherwise known as acquired immunodeficiency syndrome, is a result from the HIV infection. It is often fatal, but can sometimes be managed with medication. That being said, though, it is incurable, and most people suffer their entire lives with the disease. 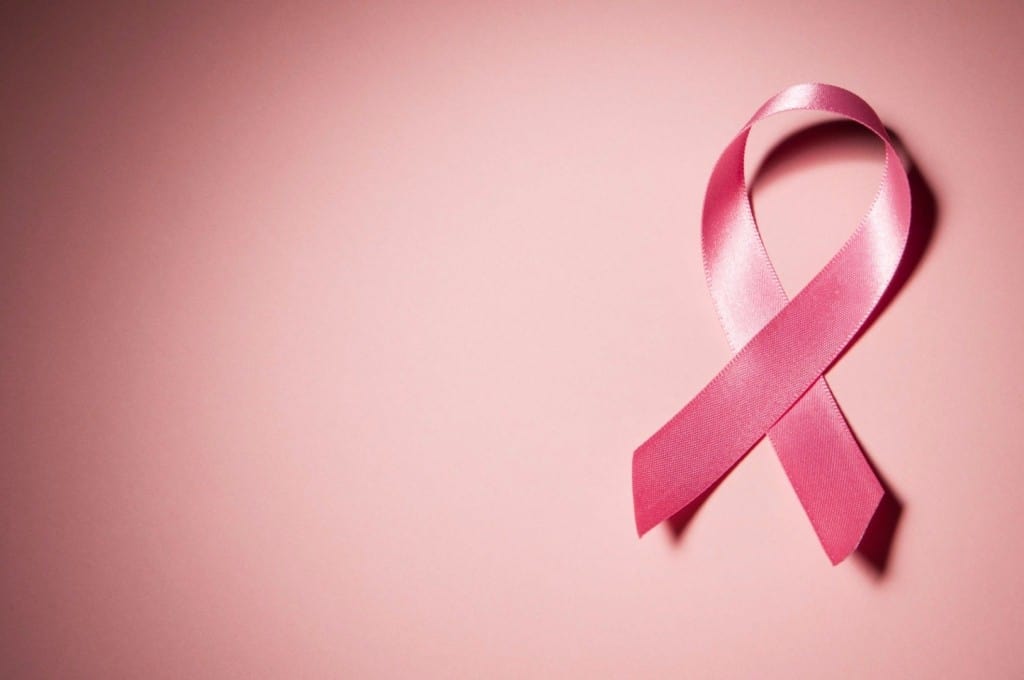 While some forms of cancer are manageable, and can even be removed from the body for lengthy periods of time, most are incurable. Oftentimes, those afflicted by the disease end up perishing in the end. 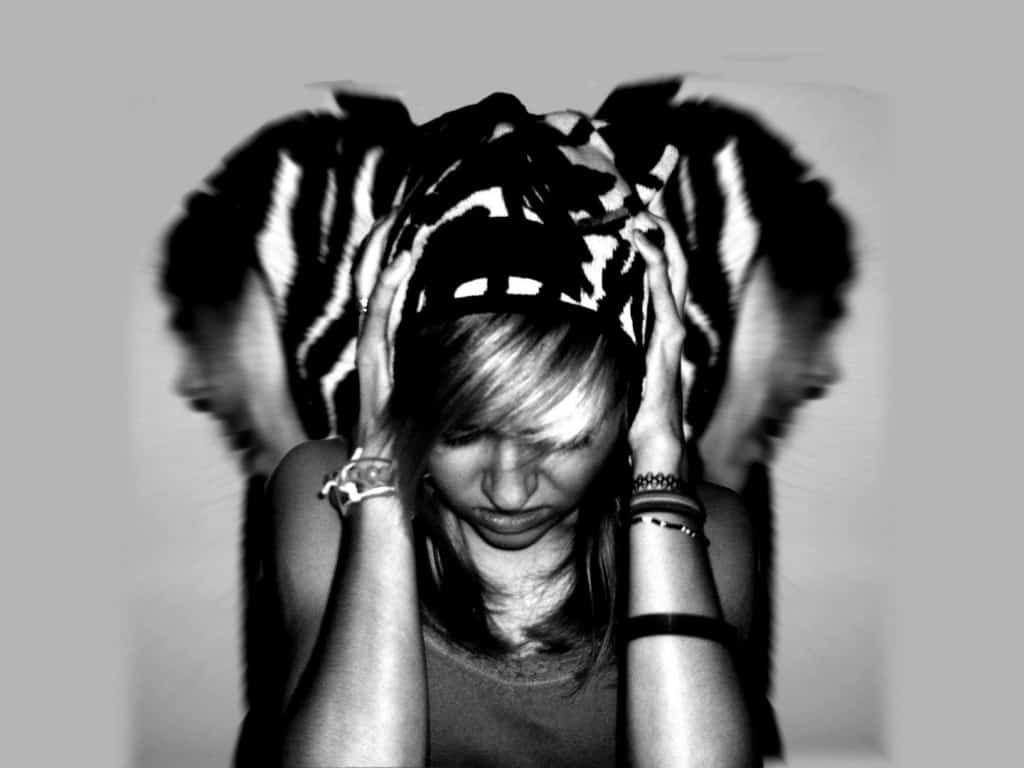 Schizophrenia, a mental disorder, is common and generally appears as a person suffering by being unable to reveal what is real life and what is fake in their mind. Medical tests can confirm the disease, but no doctor can cure it. 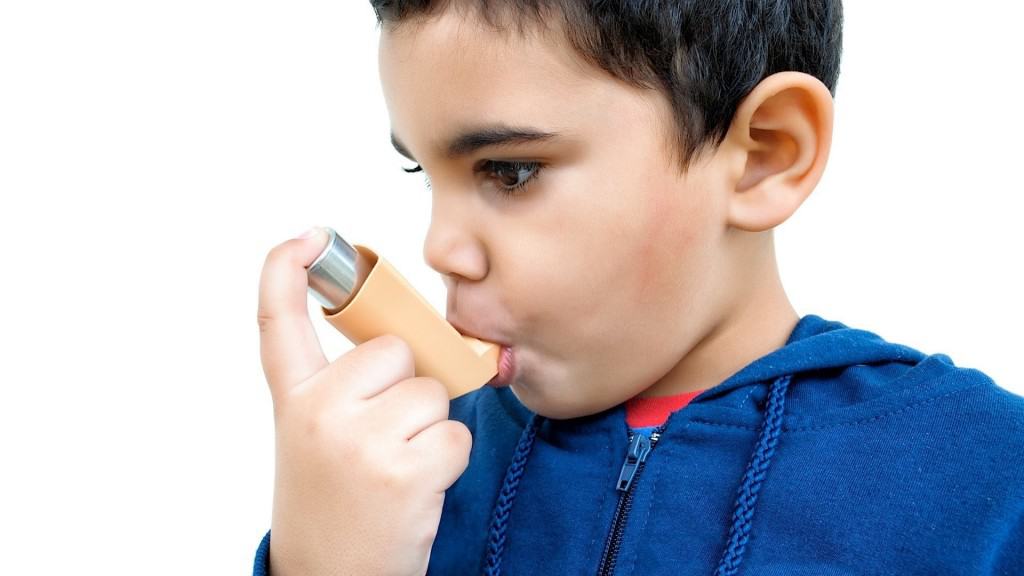 While asthma isn’t always fatal, and can be managed with the use of medicines and an inhaler, it is completely incurable. Some people may grow out of the disease, but others suffer their entire lives without any respite. 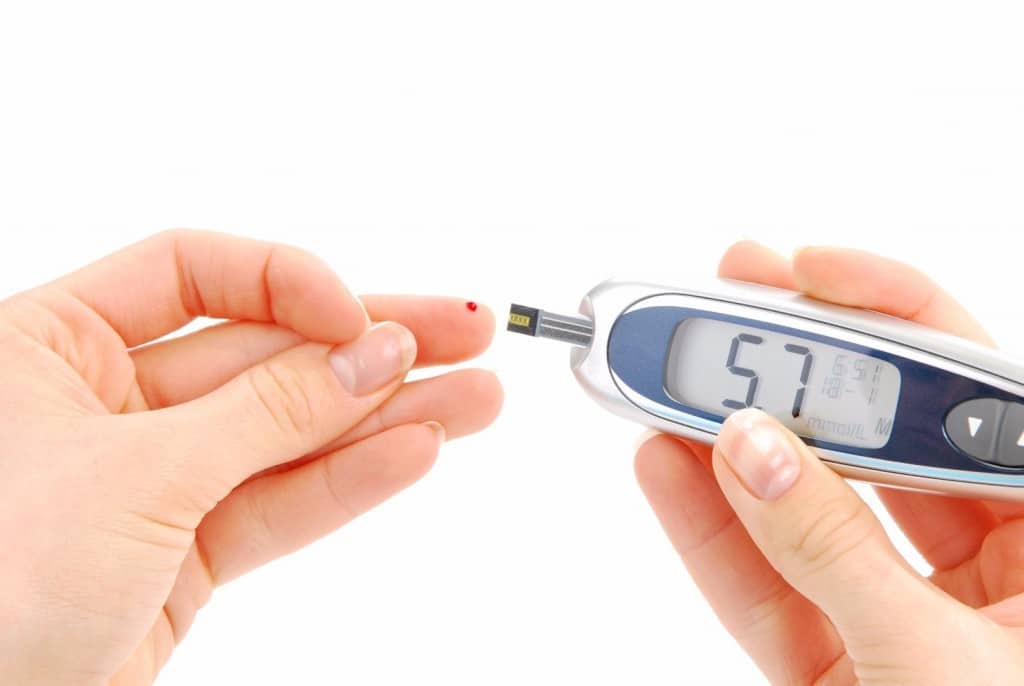 Diabetes is becoming quite common around the world, as people are gaining weight at unimaginable rates. High levels of sugar within the human body can cause the metabolic disease, and there is no cure for the problem as of right now. 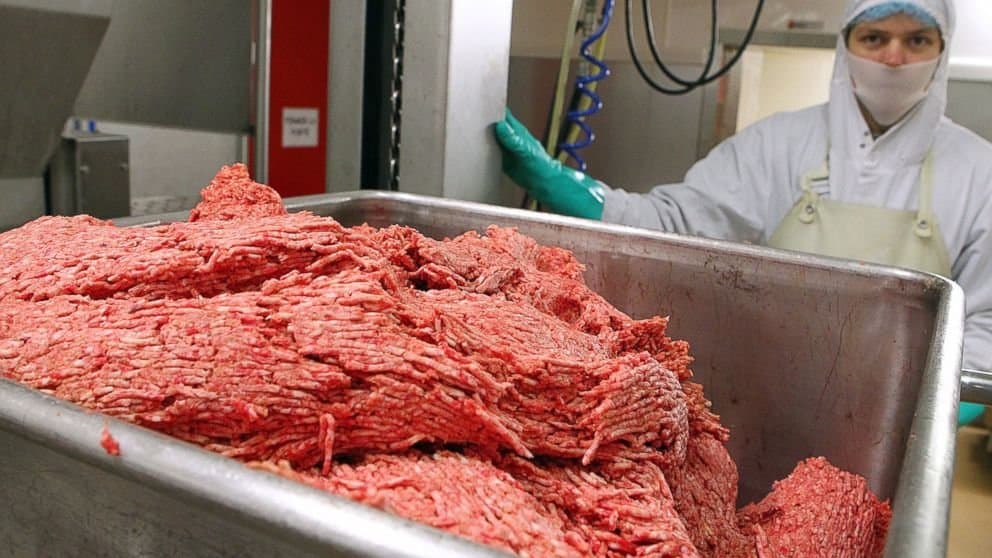 Jakob Disease, also known as Creutzfeldt-Jakob Disease, is often incredibly fatal, and is always incurable. The neurological disorder affects the central nervous system, and is usually found in adults between the ages of 40 and 70. Prions, otherwise known as mis-folded protein, replicate inside the body and cause issues. 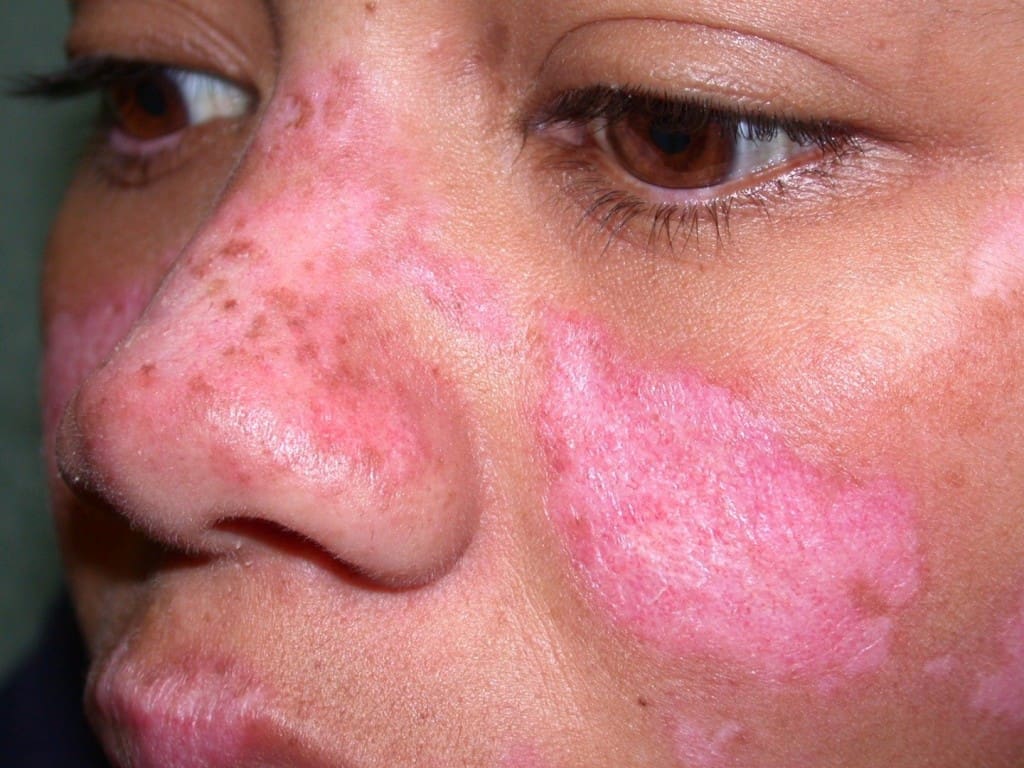 Lupus Erythematosus is another type of autoimmune disease that has been known to attack the organs and healthy body tissue within the sufferer. Symptoms tend to vary between each person, but the fact that there is no cure remains the same. 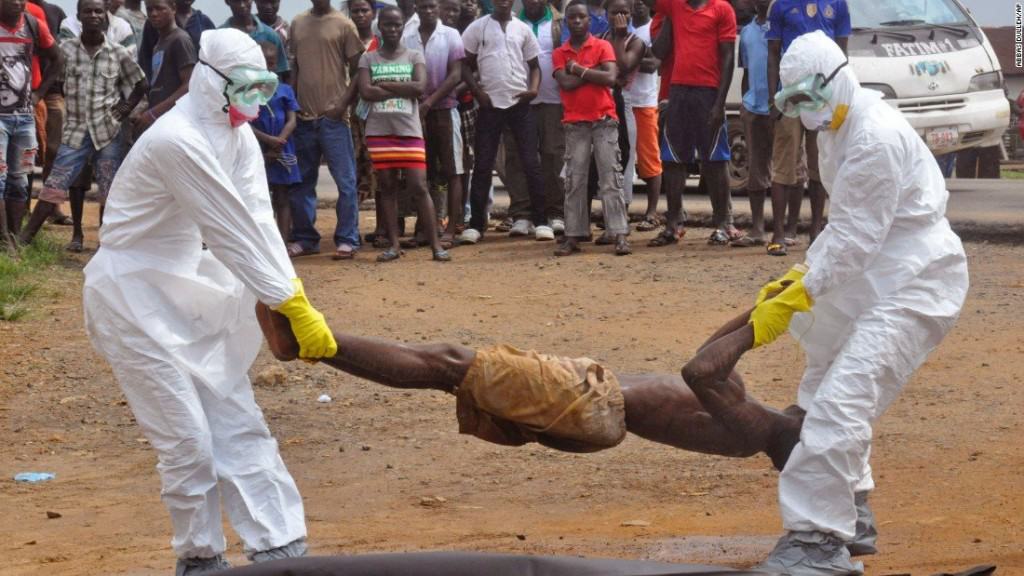 We all know and have heard of Ebola, as it is a viral fever that has spread recently throughout the United States and is a constant threat in Africa. There is medicine to combat the symptoms, and some people can live after being infected, but it is only manageable. 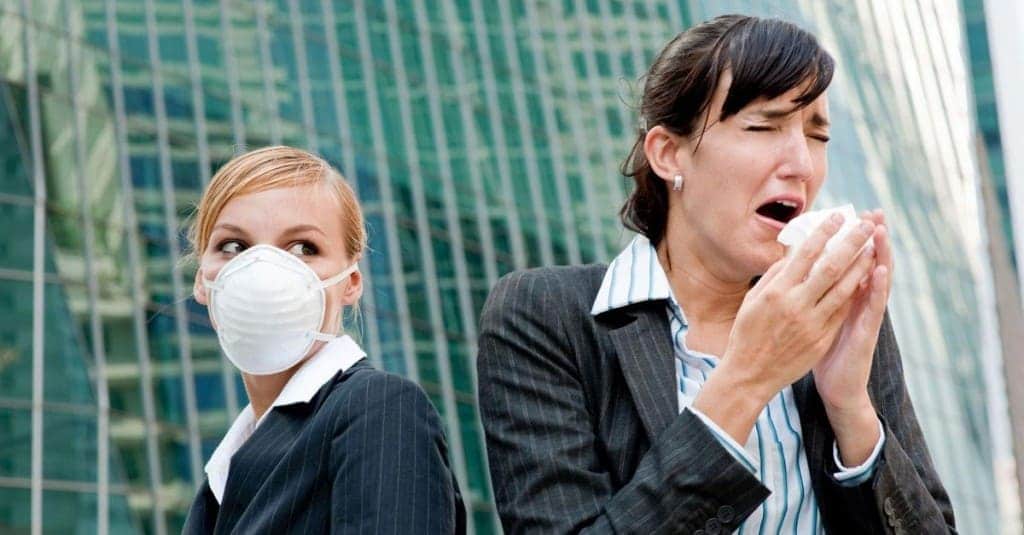 Influenza, which is known as the common flu, is caused by the RNA virus. The infectious disease has no known cure, and is generally not fatal to the host. Symptoms include sore throat, running nose, headache, coughing, and puking. 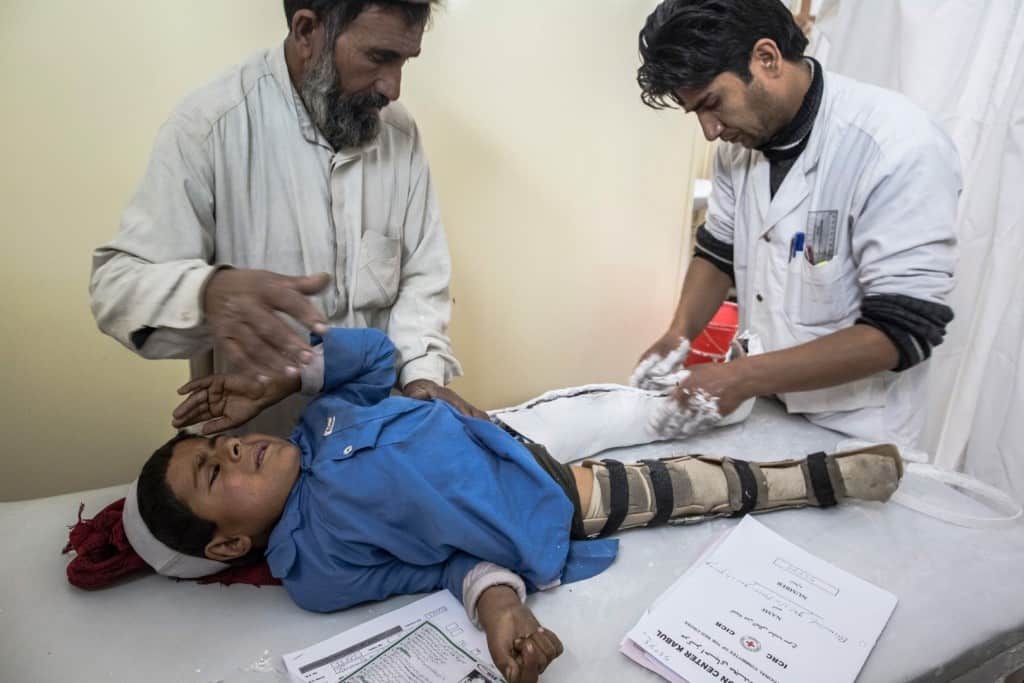 Polio is a viral disease that is incapable of being cured at this point in time. It can be spread from one person to another quite easily, generally through feces-to-oral transmission. Should the infection grow worse, it may spread into the brain, causing paralysis in the body.