But there is another side to Victorian England — a very dark side — and it’s horrifying, even to modern day eyes and ears. Moments from a time when doctors boiled water, but not to make you a cup of tea. When babies were given narcotics and you could buy anesthesia at the local drugstore. When a particular diagnosis could land you an orgasm, and medical treatments claimed your life while attempting to save you. These are ten frightening medical practices of the 1800’s, and they are sure to leave you in shock! 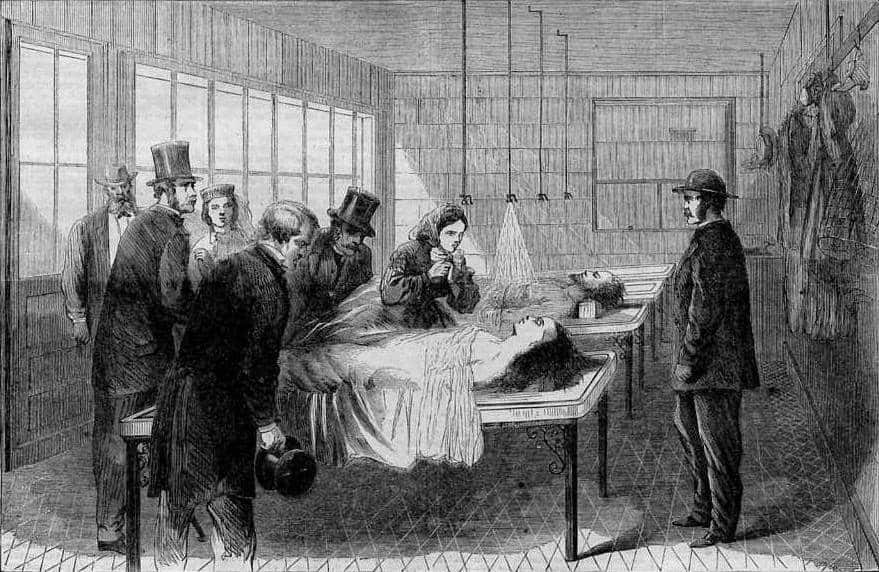 Before anesthesia was discovered, patients were awake during surgery, fully aware of the doctor’s every move! A dose of brandy didn’t mask the pains of a tooth extraction, much less having a leg amputated, or a breast removed and chest bones scraped. Until mid-century (when anesthesia came on the scene) doctors prided themselves on the speed with which they could perform the surgery since the procedure was unbearable for both the patient and the doctor. 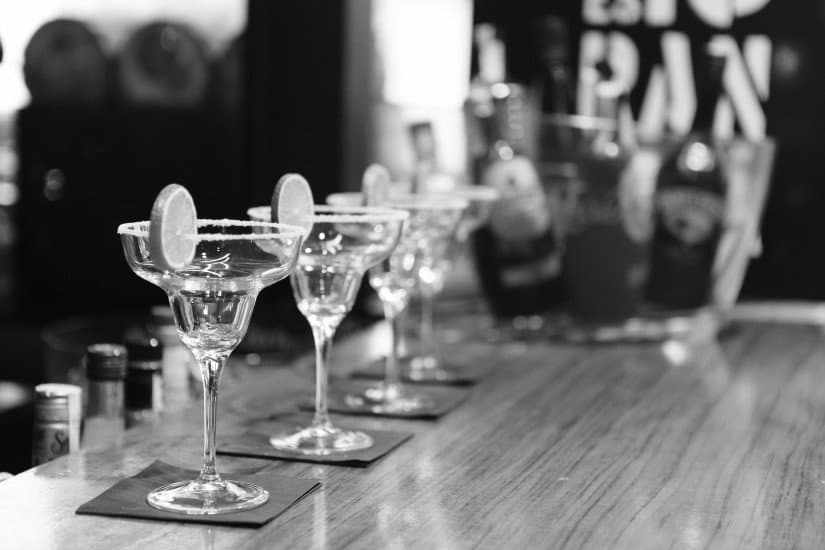 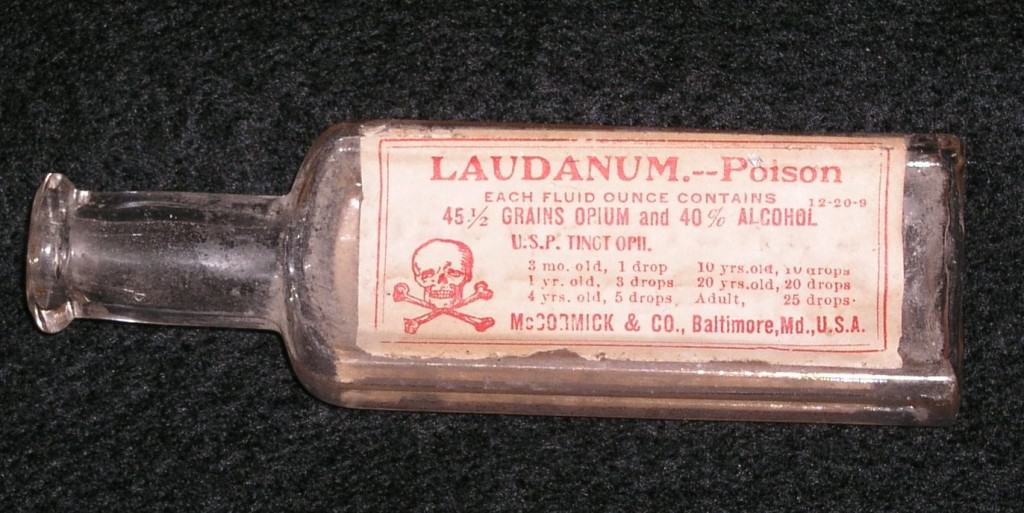 Laudanum, a mixture of opium and alcohol (and highly addictive narcotic drug), was super cheap and could easily be purchased from a local drugstore! Laudanum was often used to ease pain on the deathbed and for a wide range of ailments and diseases, such as cholera, menstrual cramps, common colds, yellow fever and dysentery. 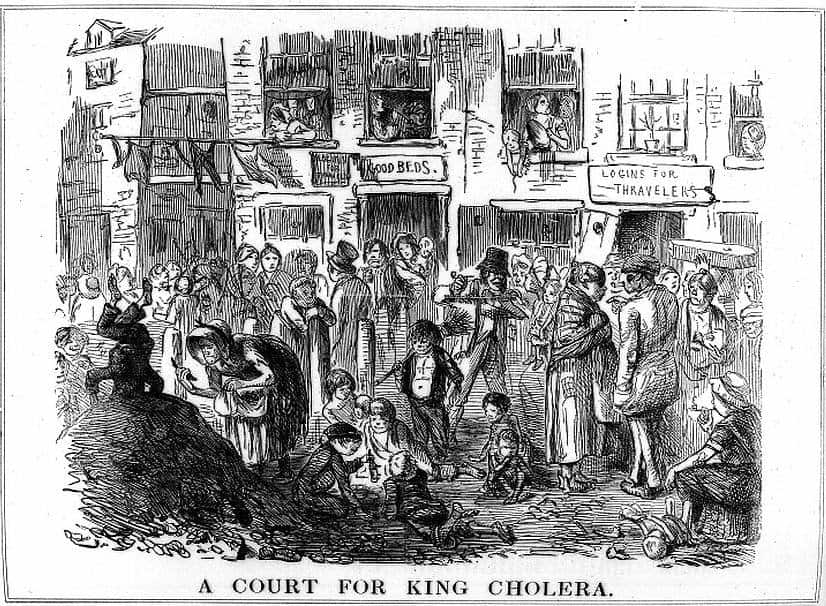 This bacterial disease claimed thousands of lives throughout the 1800’s. Cholera caused an otherwise healthy person to fall ill with extreme stomach cramping, followed by severe diarrhea (resembling rice water) and vomiting. The patient, still alert until the end, would become so dehydrated that their blood would become as thick as glue, and the face and limbs, sunken and blue. Doctors would treat cholera patients by bleeding them, giving turpentine enemas and brandy, and pouring boiling water on the patient’s stomach! 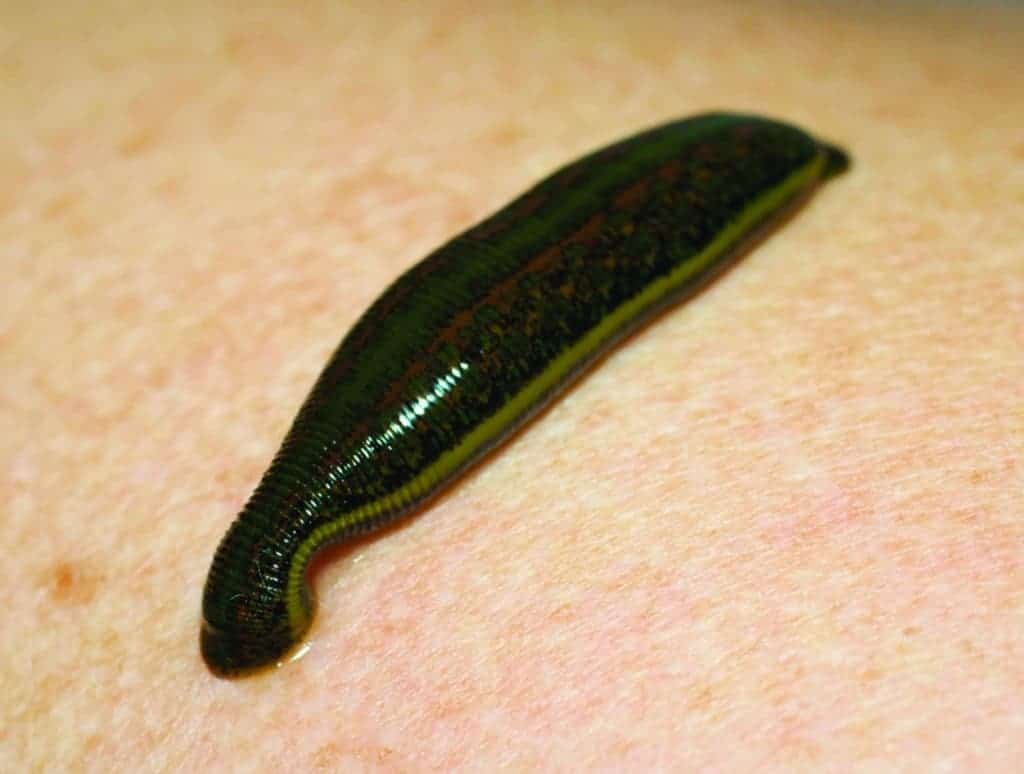 This condition, which affects the windpipes, voice box, and lungs (and causes a “barking” cough), often comes on very quickly at nighttime. Affecting children between 6 months – 3 years, symptoms often disappear within a couple of days (with the exception of extreme cases). However, in Victorian England croup was treated by placing the child in a hot bath (not such a bad idea) and following up by placing leeches on their throat! 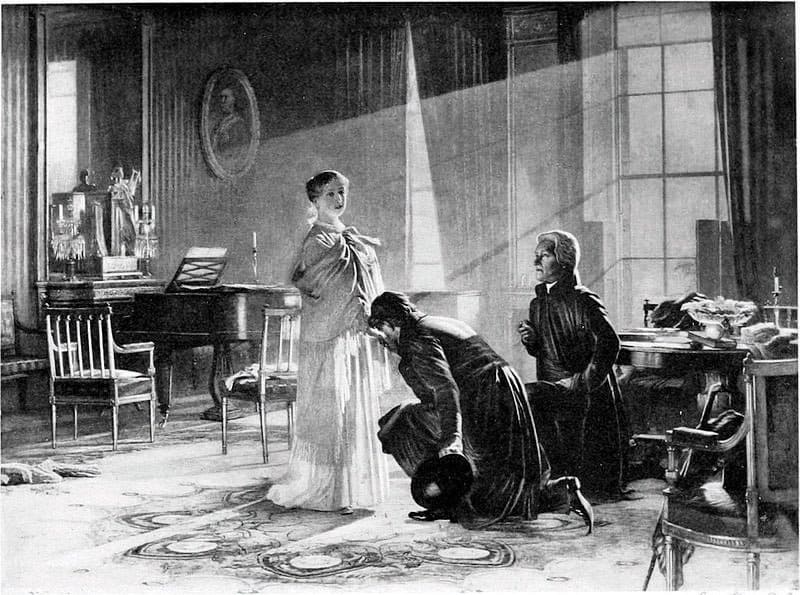 It would be known today as typical PMS symptoms; moodiness, tension in the abdomen, and melancholy. In the second half of the 1800’s, doctors “treated” patients with hysteria by bringing the woman to orgasm! They were called paroxysms (not orgasms), because during the Victorian Era it was a universal belief that women could not orgasm since they weren’t capable of experiencing sexual satisfaction. Extreme cases of hysteria called for hysterectomy! 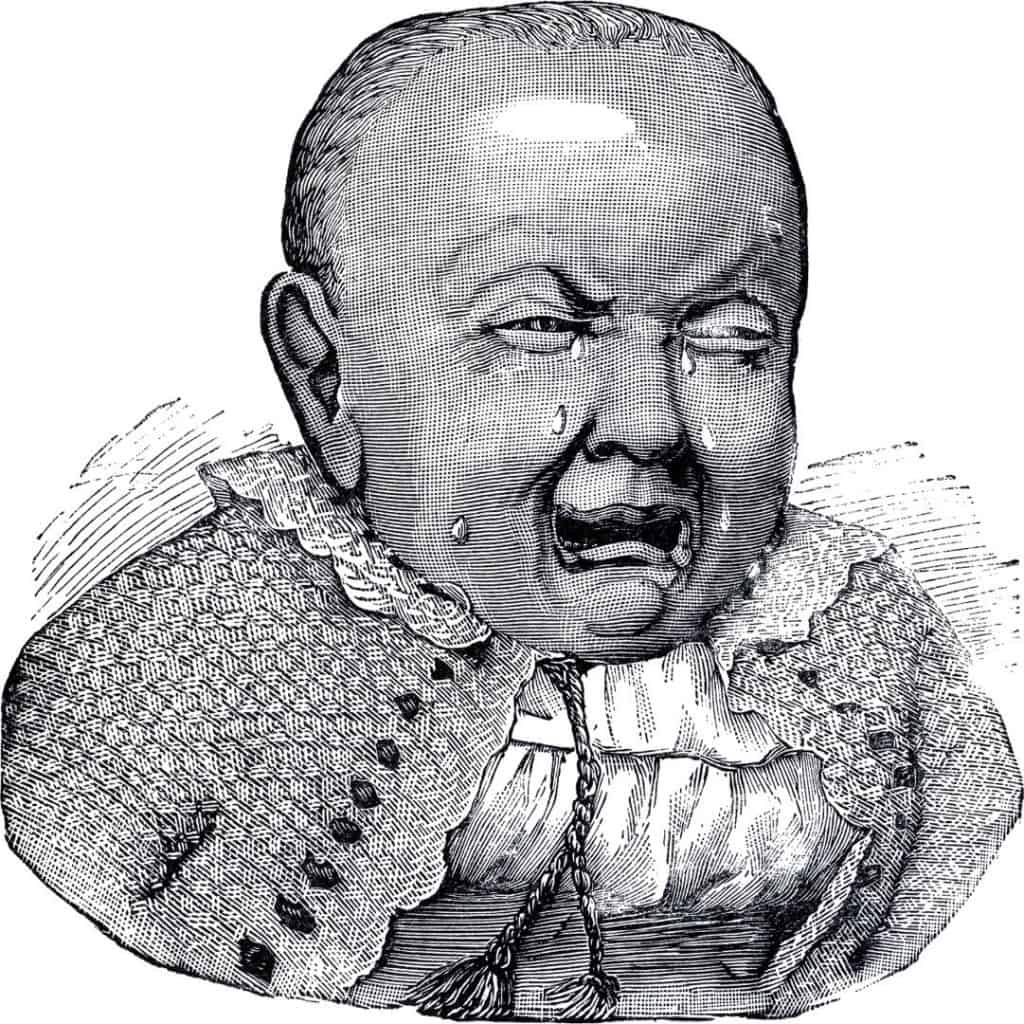 To soothe teething or fretful babies, a mixture of opium and gin was given to “calm” them. Morphine was also commonly used and although it promised to quiet them, sometimes it did so permanently. It was also prescribed for thrush, a fungal infection of the mouth common in babies and young children. Doctors had no qualms about prescribing highly addictive narcotics to babies in the Victorian Age! 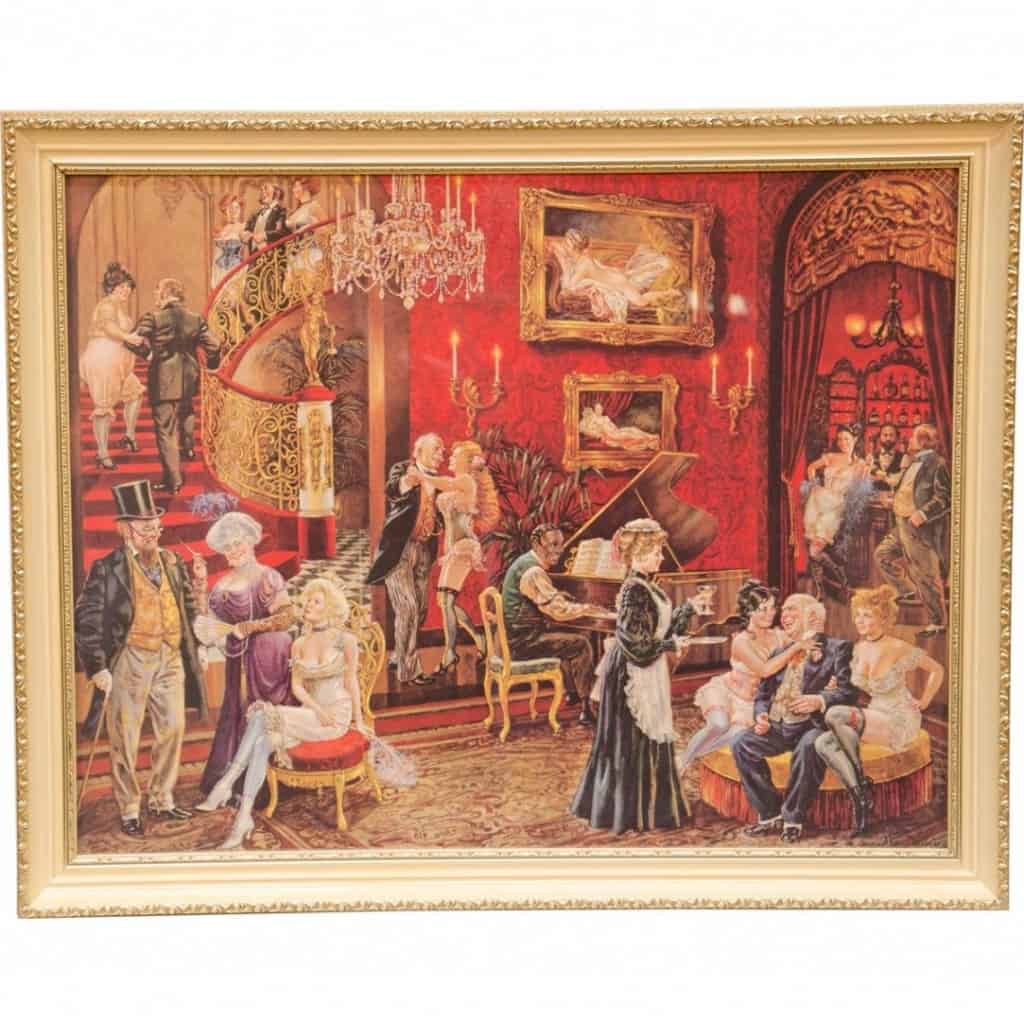 STDs such as syphilis were treated by calomel, a toxic mineral (mercury chloride) that would often cause severe mercury poisoning in the patient, but only after ruining their gums and destroying their intestinal lining. Calomel acted as a purgative and a laxative, and was given in tablet form and later, by injection. Arsenic was also given to alleviate symptoms. 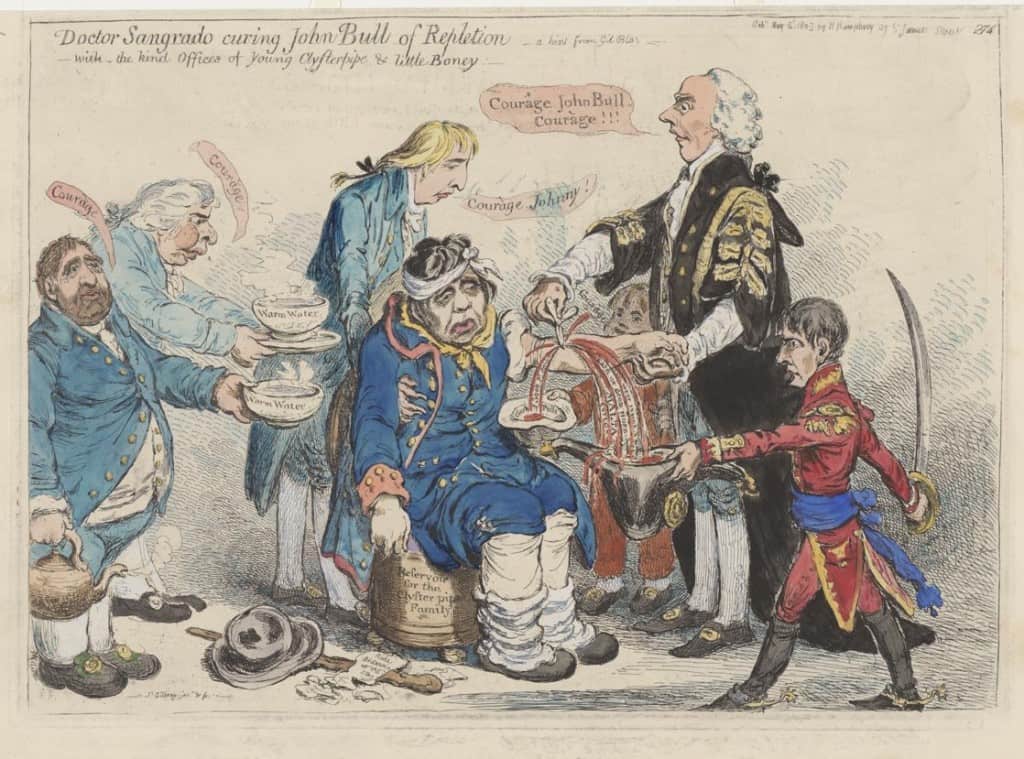 The Victorians were loyal to the practice of extracting blood and doctors believed that bleeding would treat the root cause of many diseases. It was nearly impossible to perform on patients with diseases such as cholera because their blood thickened to a tar-like consistency and could not be removed. As with most treatments during this time, it didn’t cure, but caused greater pain to the already suffering patient. 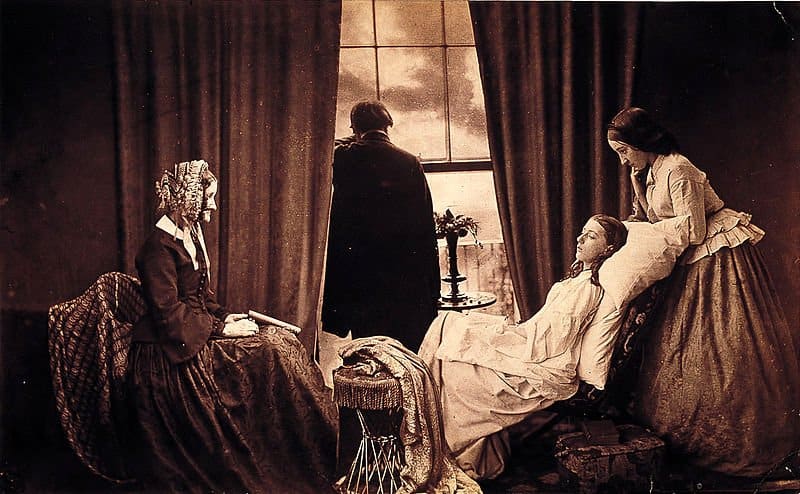 As if dying weren’t anguishing enough, some treatments used on the deathbed would be considered torturous even for the healthiest of persons. These included: being boiled, steamed and scalded, having stomach, intestinal and mouth linings destroyed by acidic tinctures, and toxic substances delivered via enema. These archaic treatments rarely brought any sort of healing, and drove many patients to an earlier grave!