The world is supposed to be run by governments and politicians, but it feels like the big corporations have taken over. Most of the biggest companies in the world make more money than a majority of world governments at this point. Walmart is one of the biggest names in the retail world, with branches that can be seen in most countries around the world. The conglomerate has risen to the top of the economic food chain and it does not look like anything can displace it from the top spot at this point. You might shop regularly at Walmart, but here is a list of 10 facts that you probably didn’t know about them. 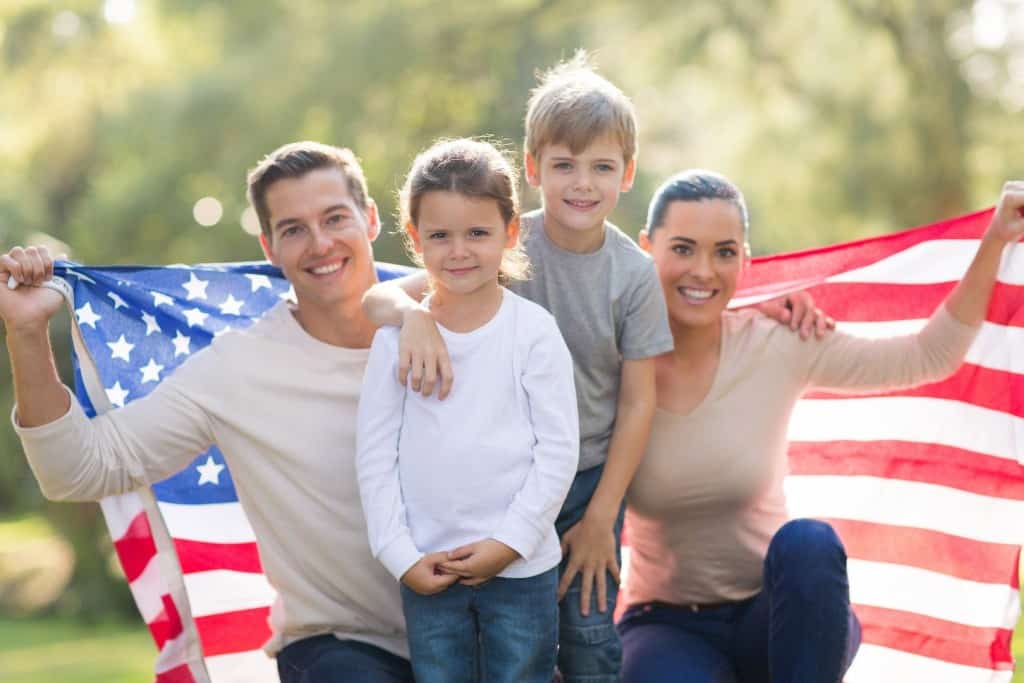 Better Than The Best

Walmart is one of the biggest companies in the world in terms of revenue. Its annual revenue of nearly 500 billion is more than Apple, Amazon, Disney, Coca Cola, Target and Macy’s put together. 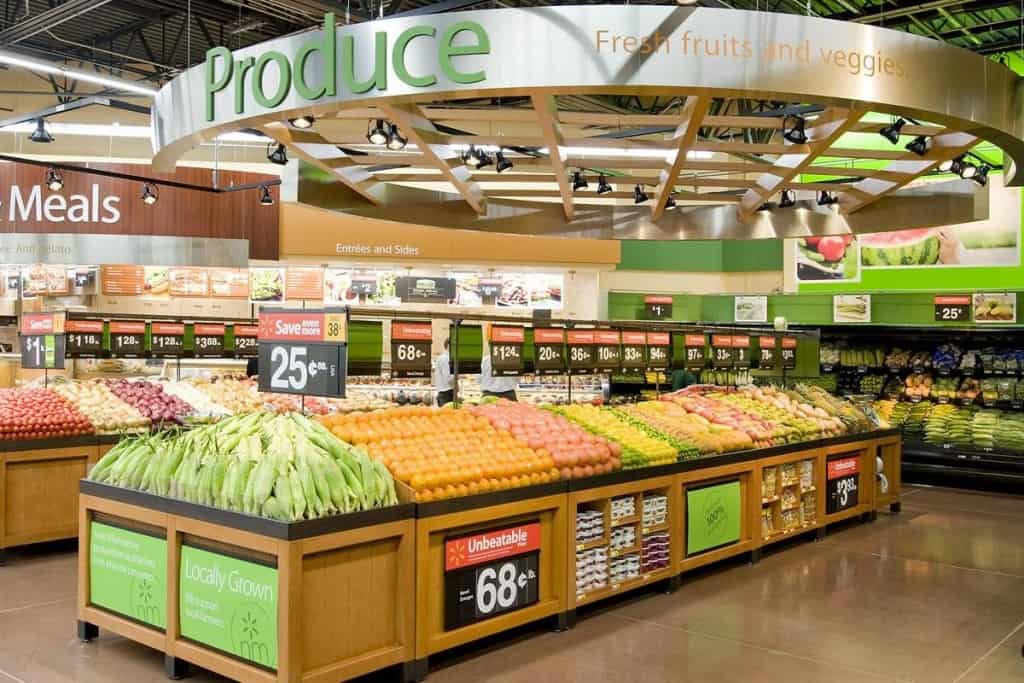 America spends a bulk of its grocery budget at Walmart. Out of every four dollars spent on groceries by Americans, one dollar goes straight into Walmart’s pocket. 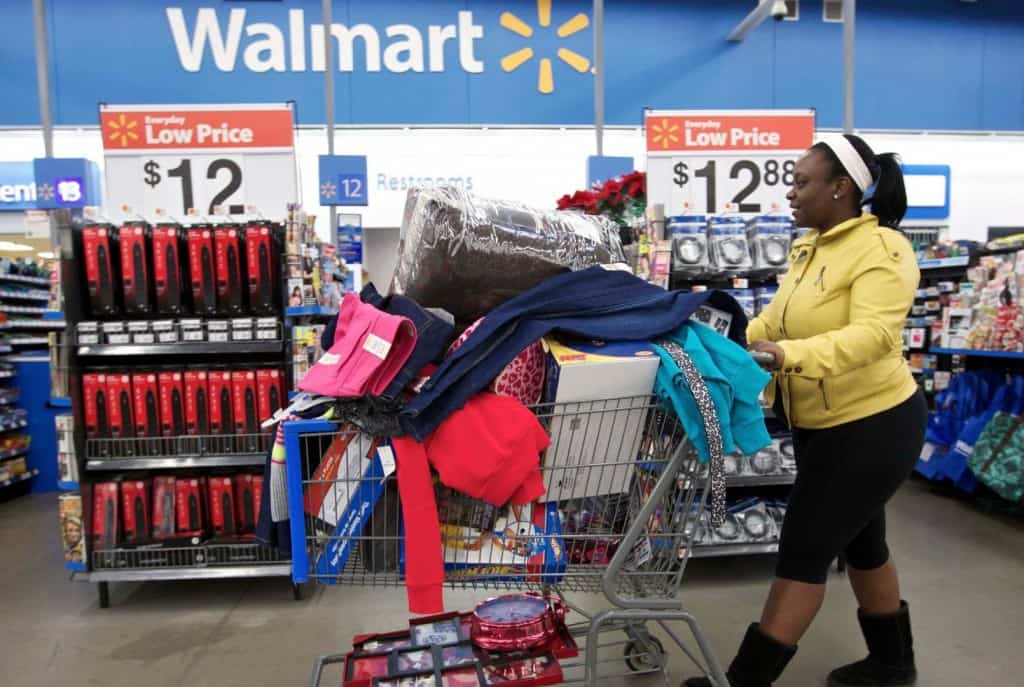 One of the reasons behind Walmart’s success is how easily accessible the stores are. Nearly 90% of all Americans live within 15 miles of a Walmart outlet. 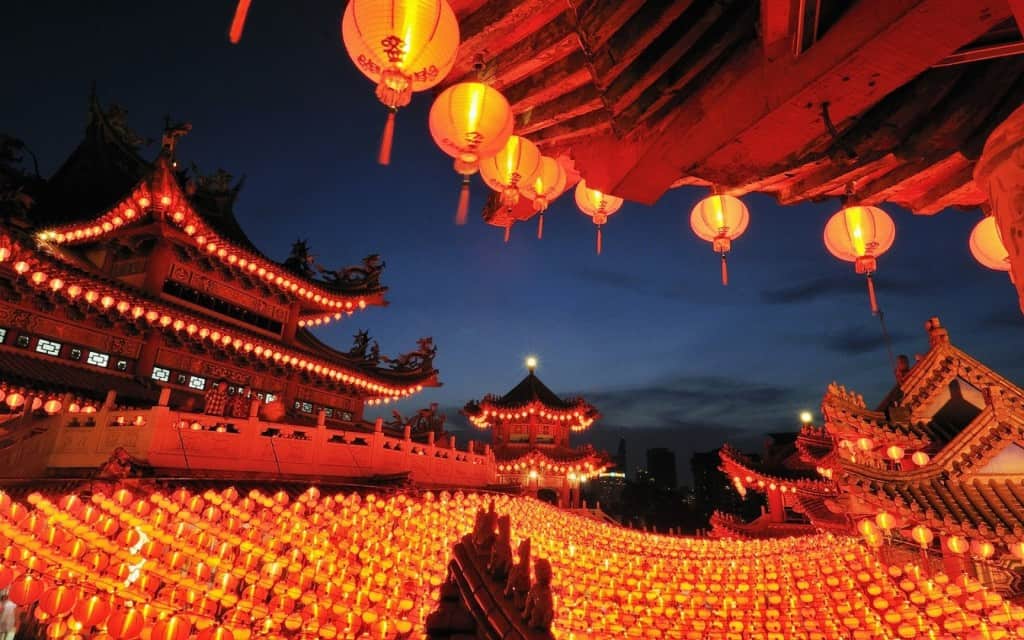 Walmart has a huge impact on the American economy and the nations it trades with. Over 10% of the growth of the US trade deficit with China is due to Walmart’s purchases.

Rich At The Top 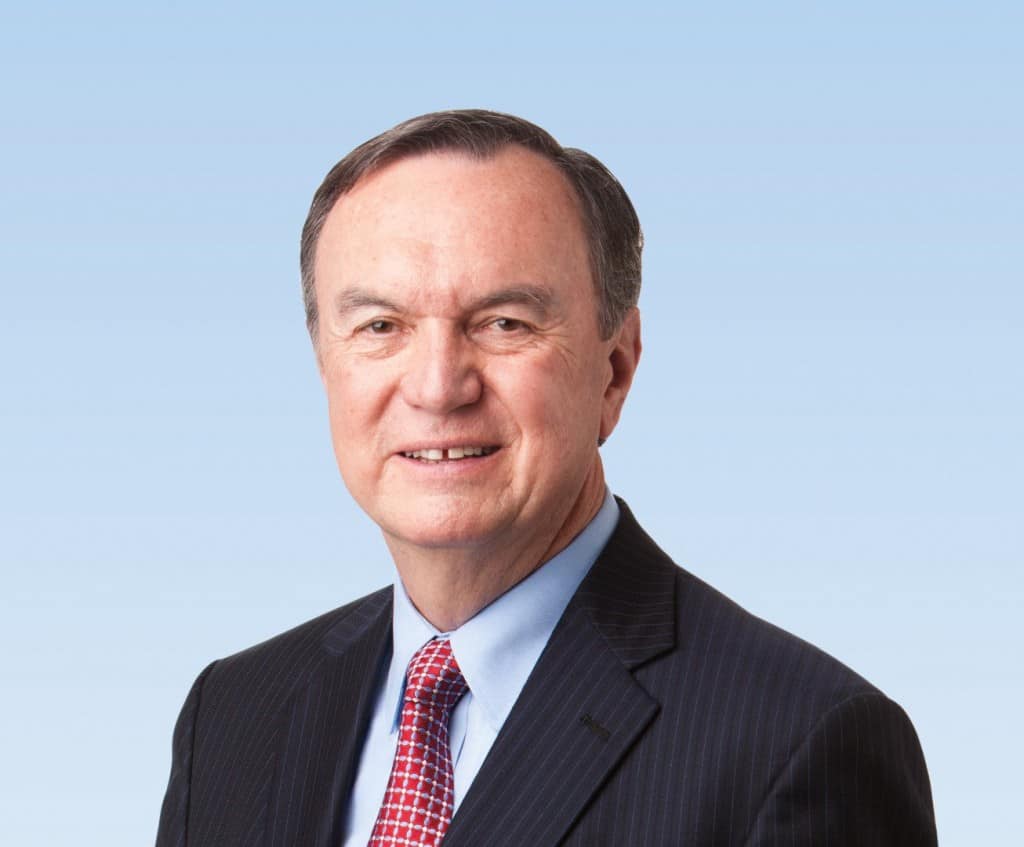 Walmart has a lot of employees around the world, but the company CEO, Michael Duke, is the one getting really rich. In 2010, he made more money in one hour that a regular employee makes in an entire year.

Walmart Takes A Lot Of Room 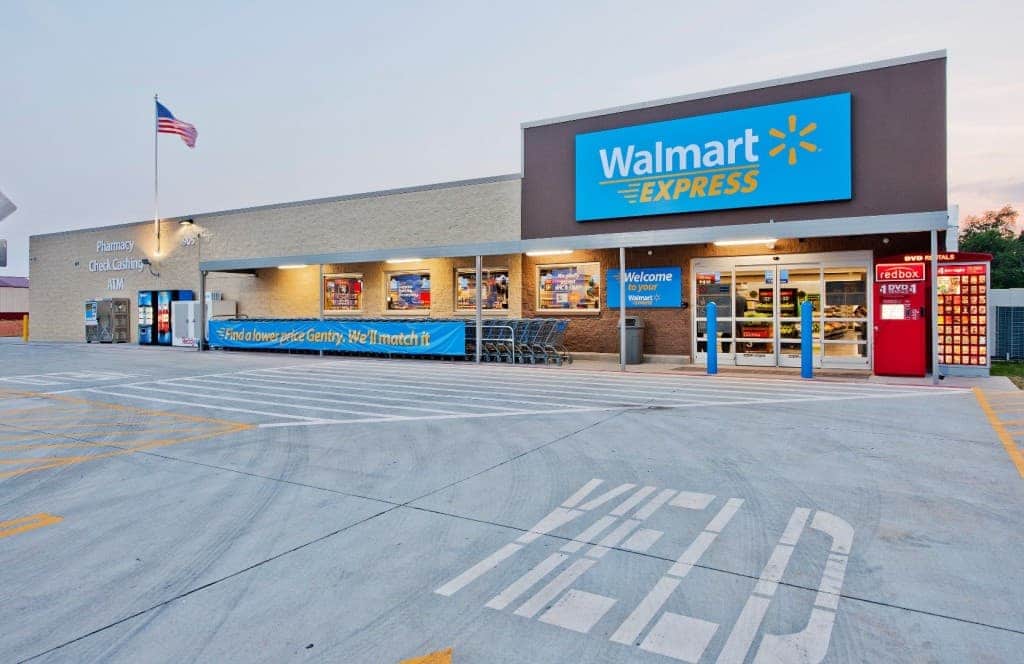 There are so many Walmart stores in America, that if you put all of them together, they would take up more space than Manhattan. Just the parking lots of Walmart are big enough to take up enough room as Tampa, Florida.

Walmart With A Fight 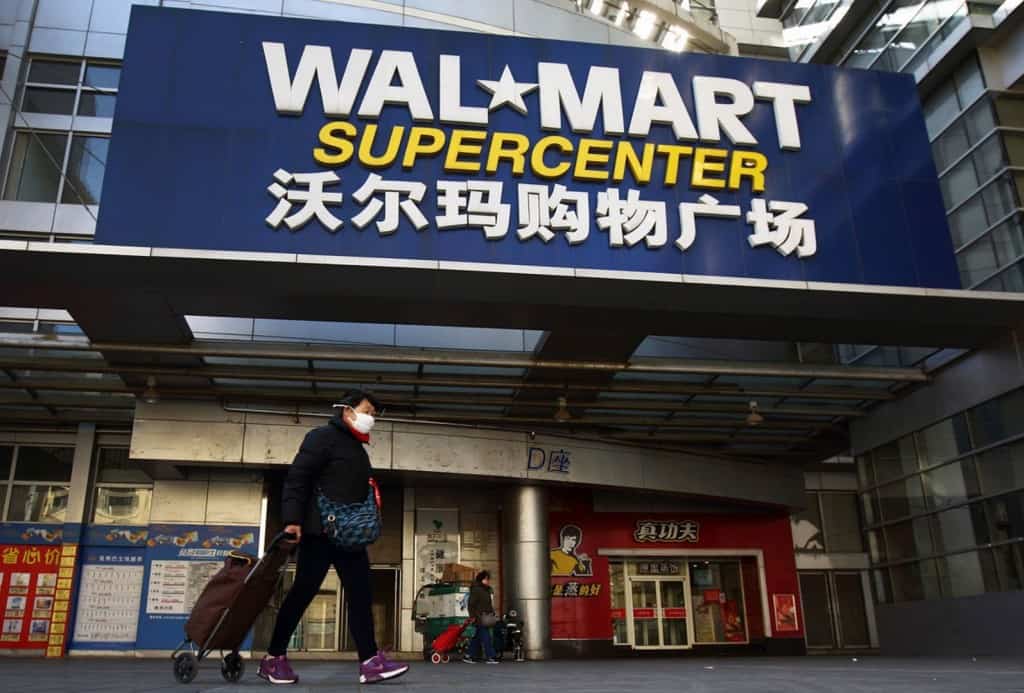 There is actually a Walmart in China that has its very own fight song. 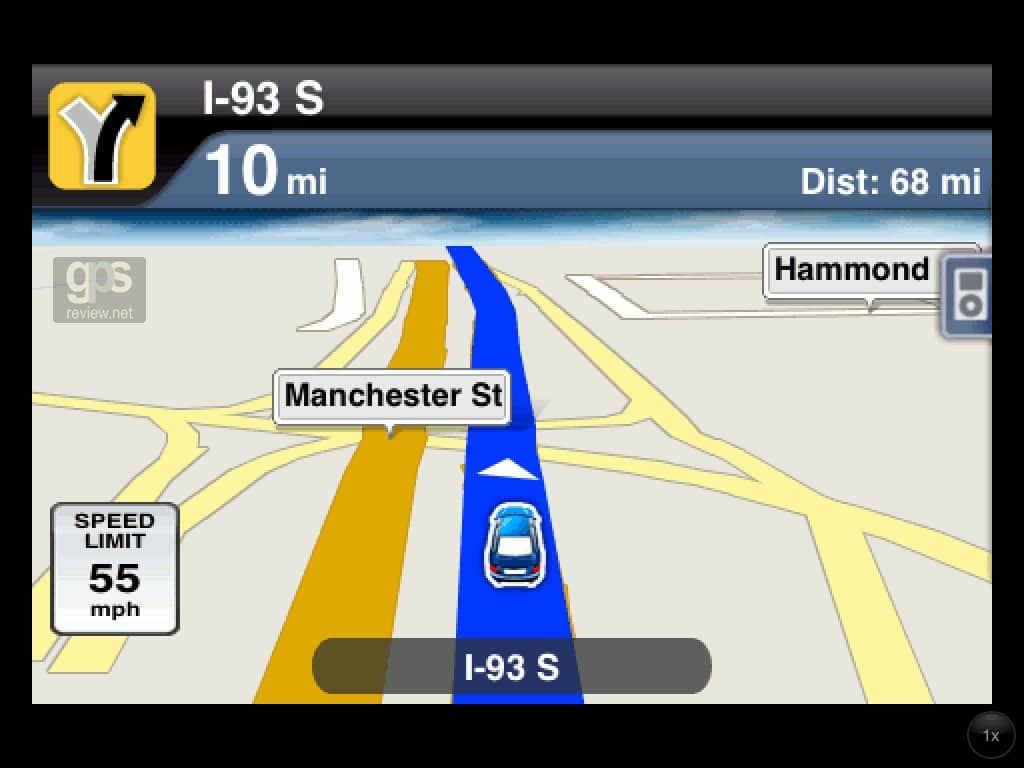 Walmart is the most searched location on the popular Telenav GPS system. 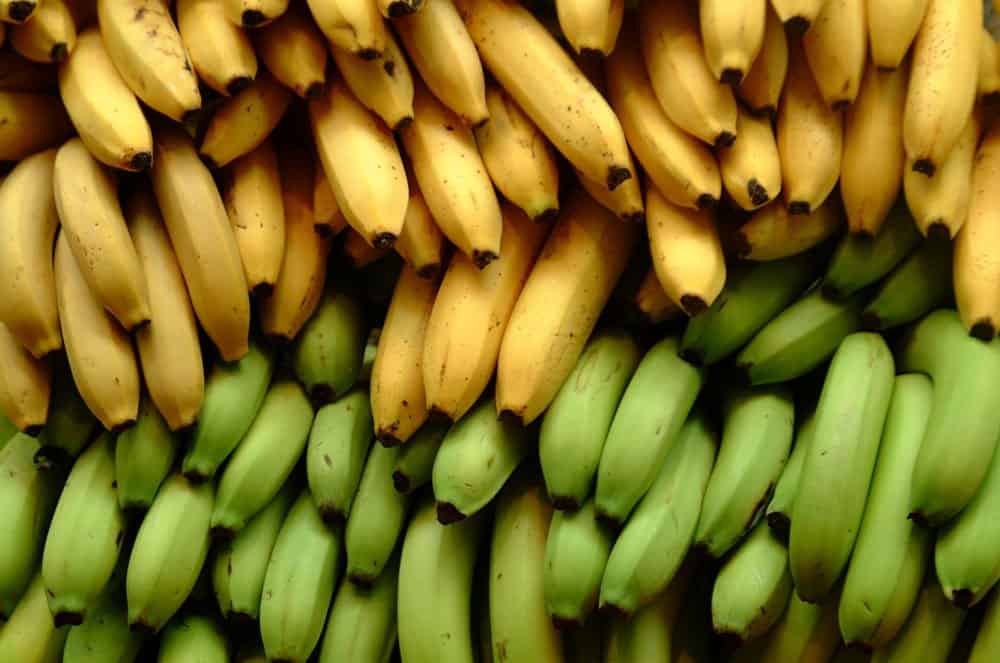 Walmart sells a lot of things, but one product sells more than anything else in the Mega store. The winner by a big margin is bananas.