10 Strange Items That Sold At Auction For Insane Amounts

When you are in possession of something valuable, the best way to find a good price is by conducting an auction. People auction off all kinds of things, from historical products to movie memorabilia. There are plenty of collectors out there who are willing to pay good money for rare and unique items. Most of the things that get auctioned for high prices end up falling under the spectrum of art or history, but there are plenty of things that you wouldn’t believe have been sold for millions of dollars. Here is a list of 10 strange and bizarre products that have been sold at an insanely high price. 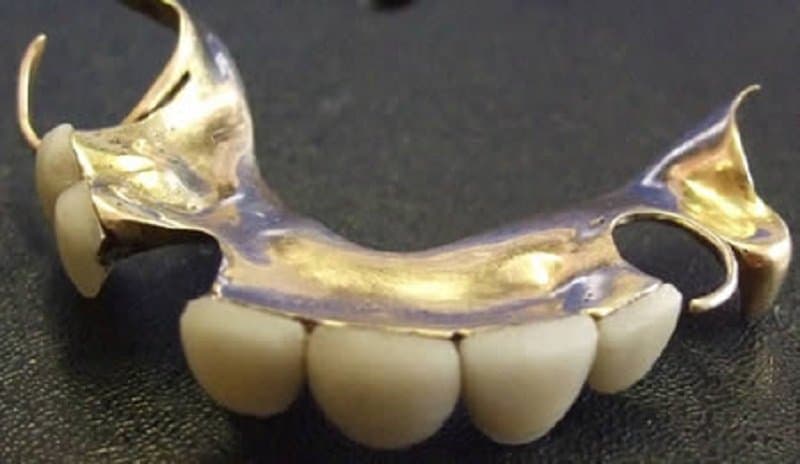 Winston Churchill was an outspoken and enigmatic politician who left a massive mark on the world. His denture alone was sold at a shocking 23,000 dollars. 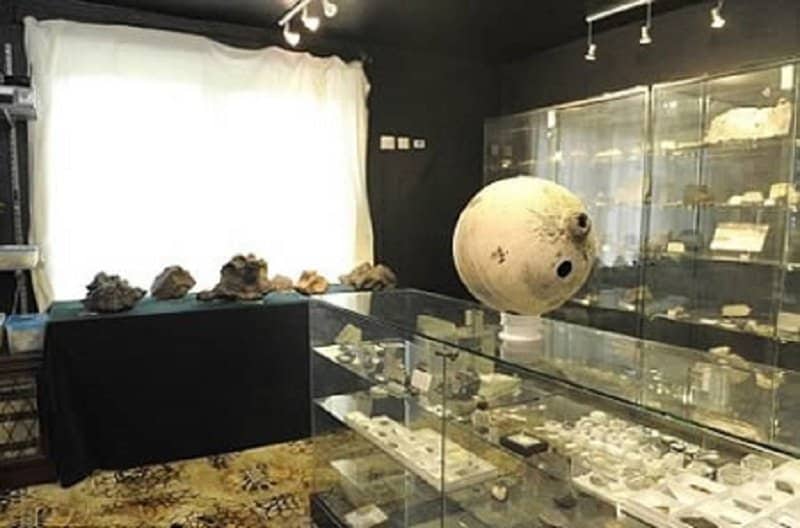 Anything from outer space is bound to be worth a lot of money. A rare meteorite collection, owned by meteorite hunter Rob Elliott, was auctioned off at a hefty 1.4 million dollars. 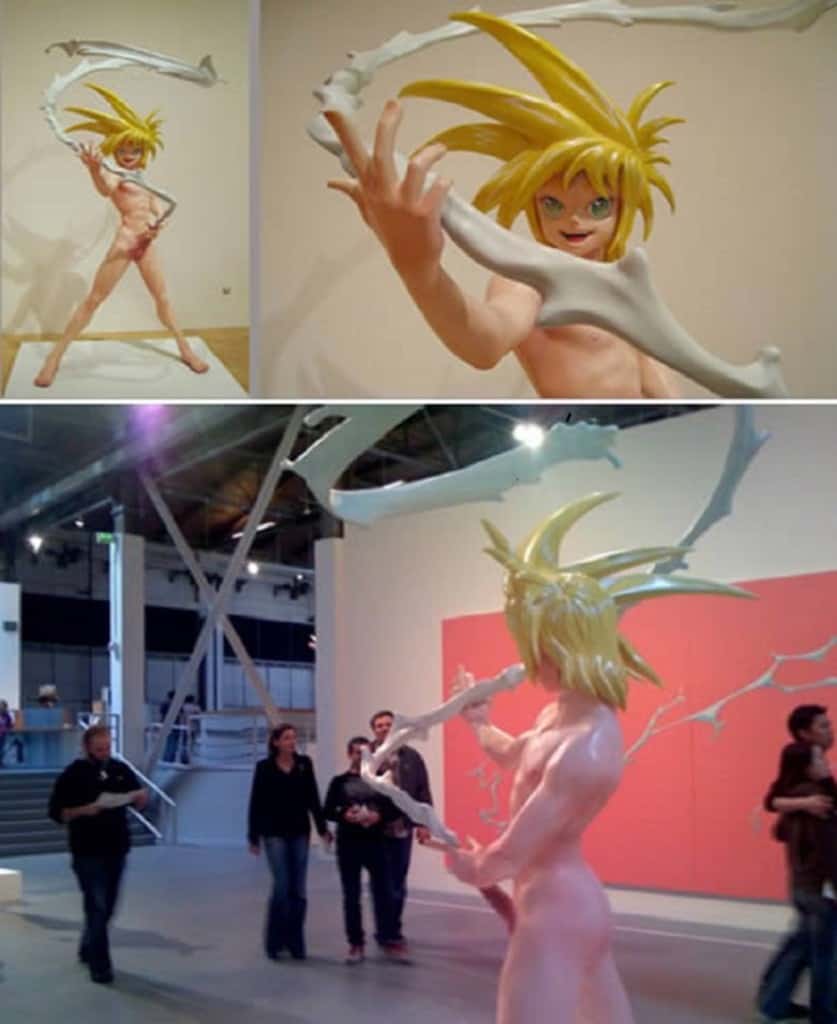 This extremely strange manga sculpture was made by Takashi Murakami and was called ‘My lonesome cowboy’. The statue was auctioned off for 13.5 million dollars at the Sotheby’s Contemporary Art Evening. 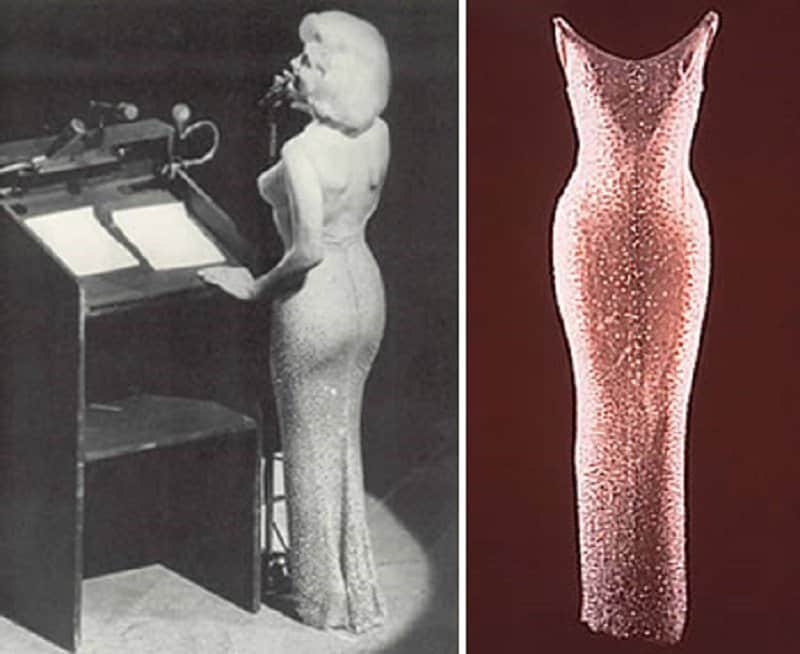 Most people think of Marilyn Monroe to be the first true diva and sex symbol in the world. The dress she wore while singing Happy Birthday to President Kennedy was sold at jaw-dropping 1.2 million dollars. 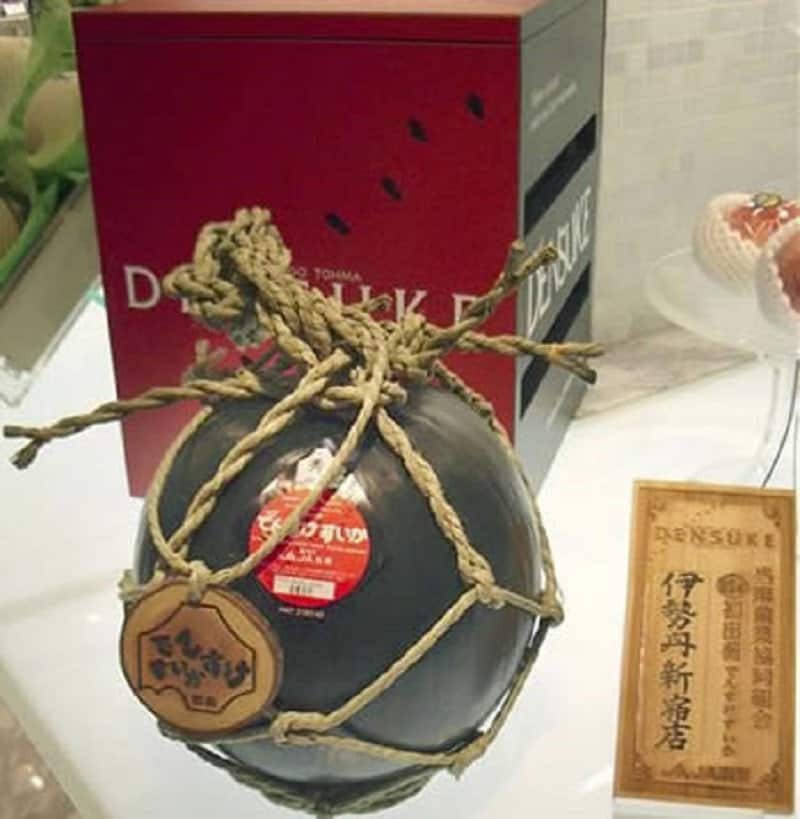 You would never think that a fruit can fetch someone thousands of dollars but that is exactly what a black watermelon was worth in Northern Japan. The rare, 17-pound, premium Densuke watermelon was sold for 6,000 dollars. 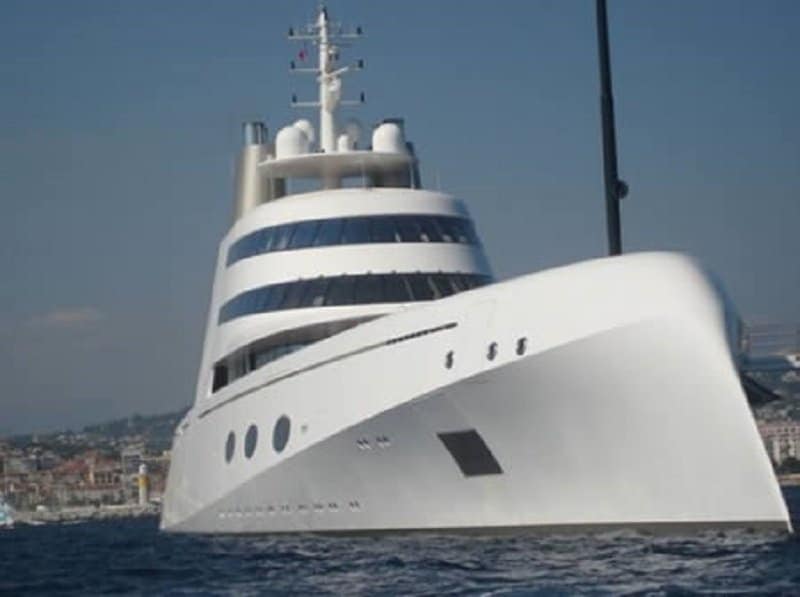 This Yacht is officially the most expensive item ever sold on eBay. A Florida-based company called 4Yacht managed to sell it for 168 million dollars. 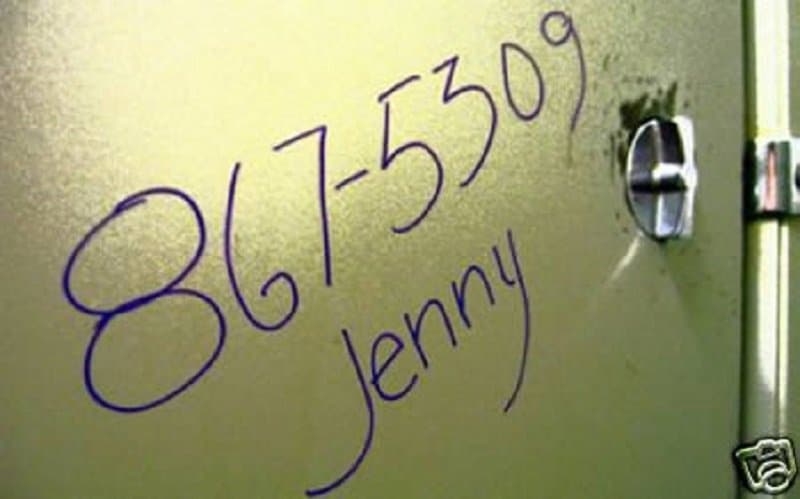 Tommy Tutone’s famous song ‘867-5309’ is actually a phone number that is in use. The number belongs to a DJ from New Jersey named Spencer Potter. Spencer managed to sell the phone number that was the official line to his recording studio for a whopping 186,853 dollars. 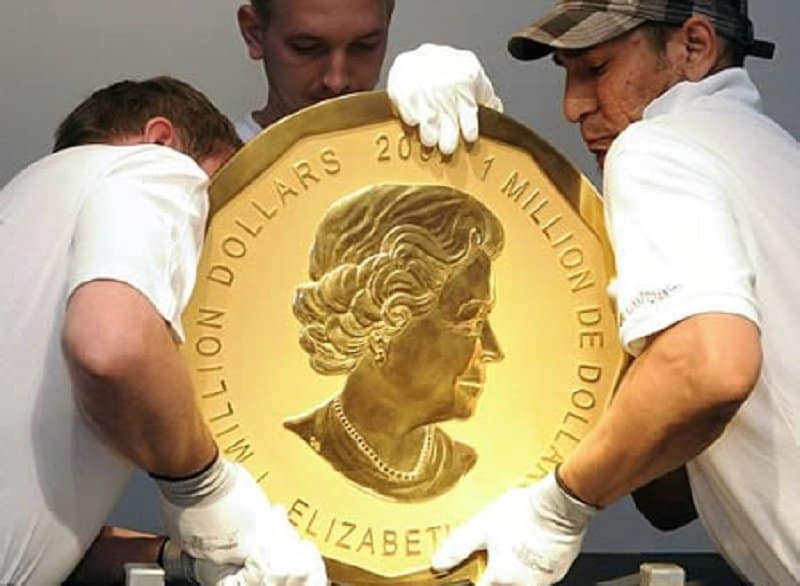 The world’s biggest gold coin weighs 220.5 pounds and was purchased by a Spanish precious metals trading company. The coin was sold for 2.68 million pounds, which is its weight in gold. 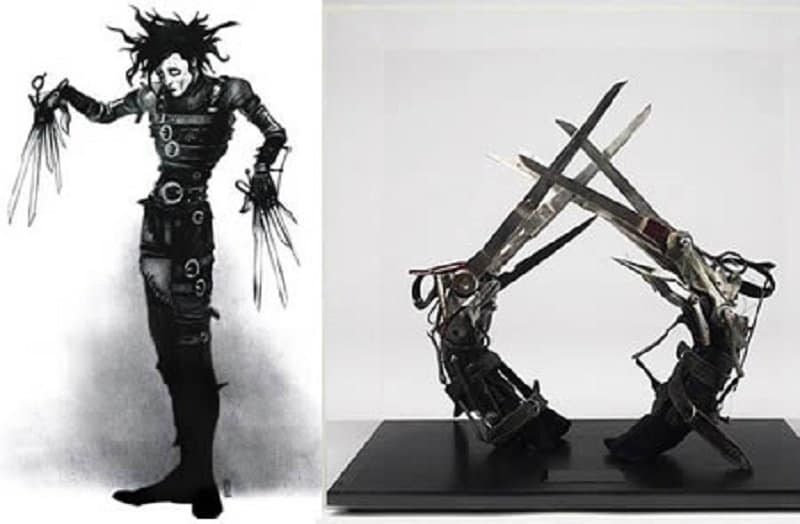 Johnny Depp and Tim Burton’s classic masterpiece ‘Edward Scissorhands’ is one of the best movies ever made. The titular scissor hands were actually auctioned off for $16,000. 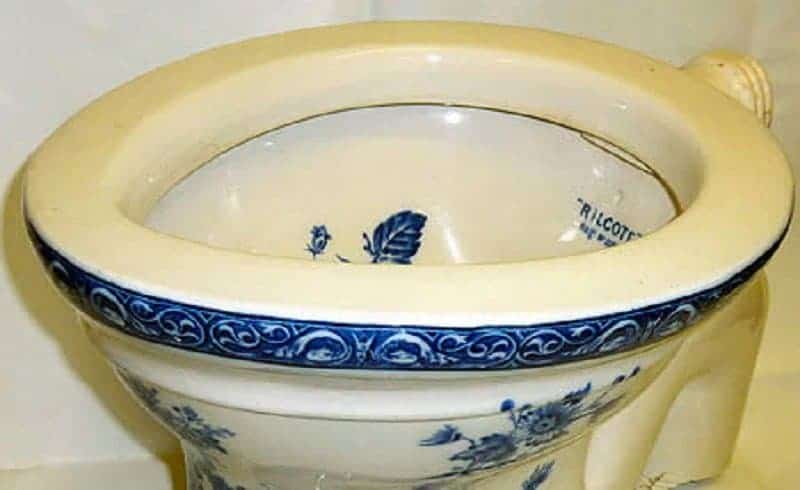 If you are a fan of the Beatles, there is no way you haven’t heard of John Lennon. The legendary artist has millions of fans around the world and one of his fan’s paid a $15,000 for his toilet.