There’s always been a connection between election years and Leap Day — they always happen on the same year. 2016 marks another year of having February 29 on the calendar. It’s a day that people don’t really plan for, meaning that people who work on salary actually work for free on that extra day. Get to know some other interesting facts about the day, including some people that have tried to use the day to their advantage in court and a unique tradition that started in Scotland.

Why Is There Leap Day?

Not many people know the science behind Leap Day, mainly because it’s something that pops up every four years. It’s due to Earth needing exactly 365 days, 5 hours, 48 minutes, and 46 seconds to rotate around the Sun. A Leap Day resets the calendar. 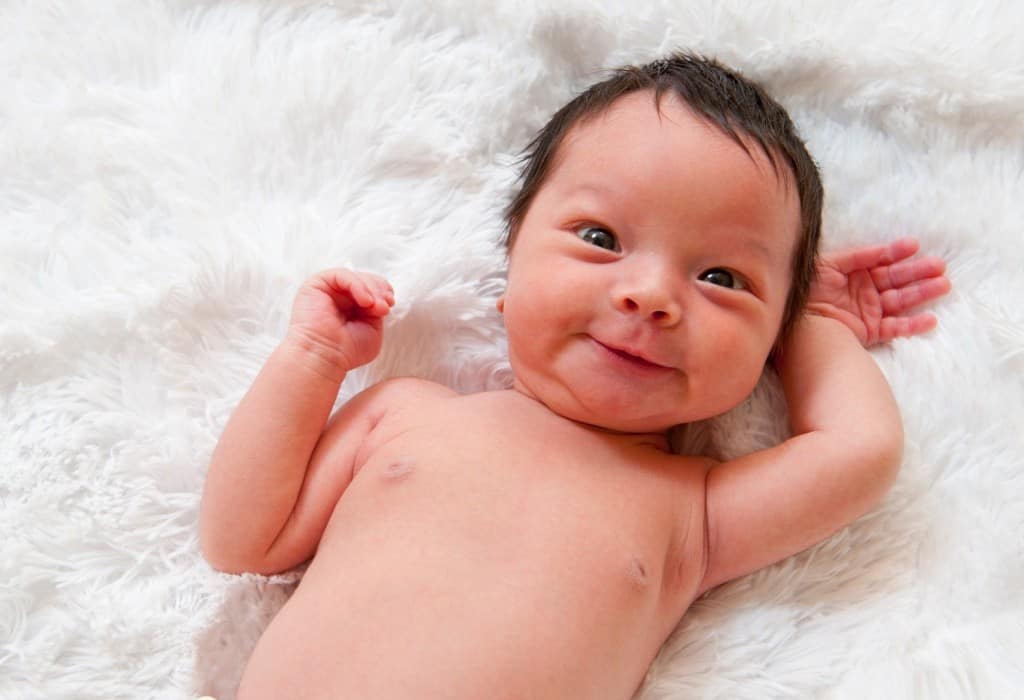 That’s the worldwide estimation. There’s a 1-in-1461 chance that people are born on the day that appears just once every four years. 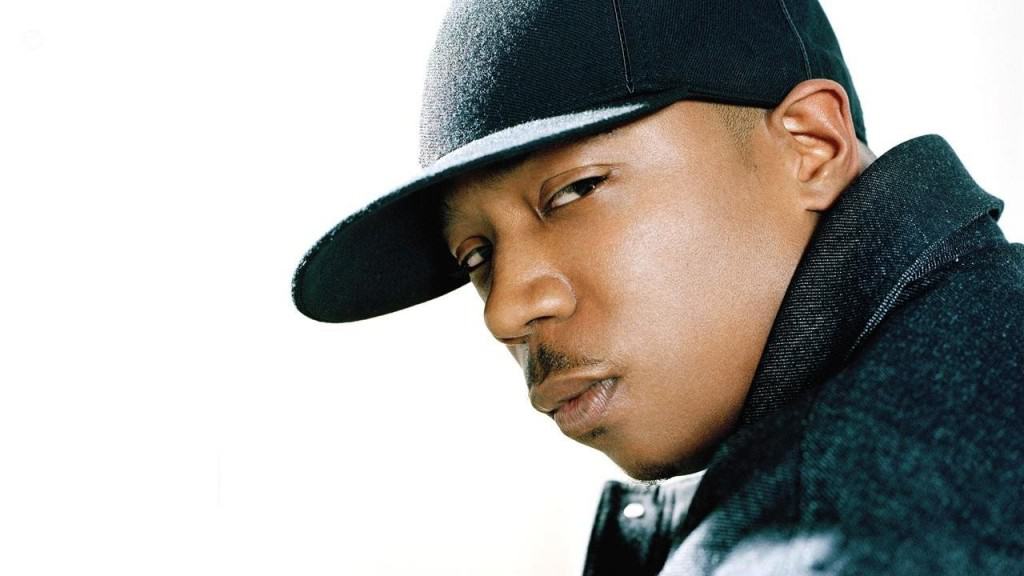 The most notable people born on this date are actor Anthonio Sabato Jr., Tony Robbins, and rapper Ja Rule.

Somebody Was Born And Died On Leap Day

The eighth governor of Tasmania, Sir James Milne Wilson, is the only famous person known to have been born on February 29th and died on the same day, 68 years later. The birth year was 1812 and his death happened in 1880.

Some Countries Have Birthday Laws 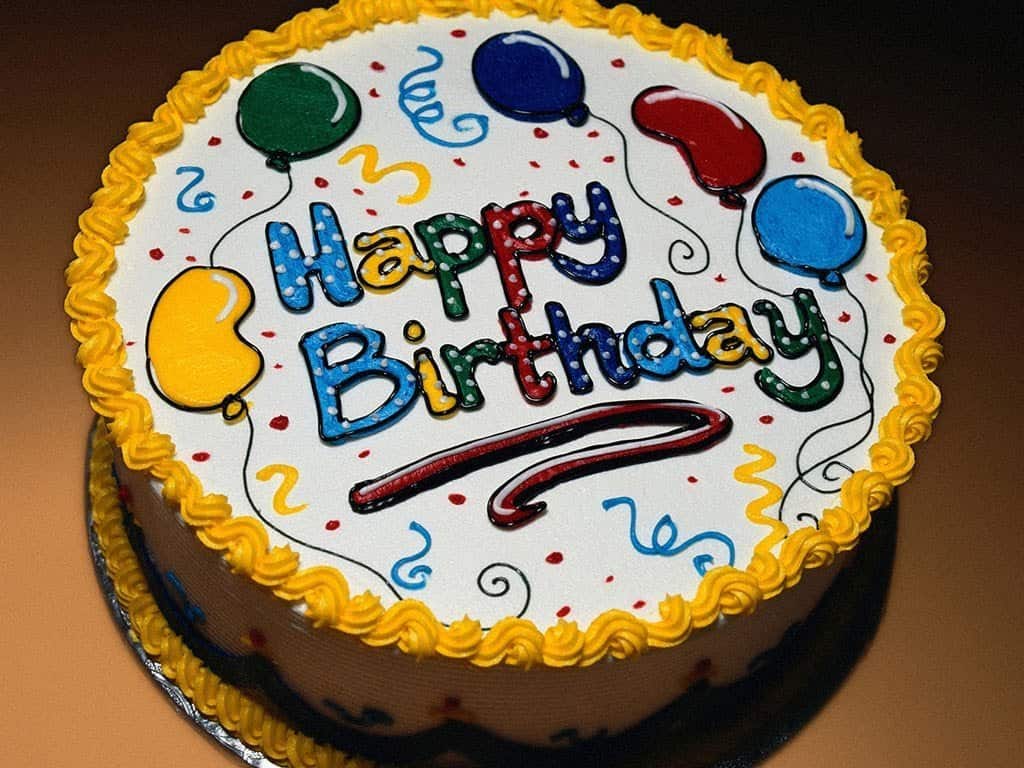 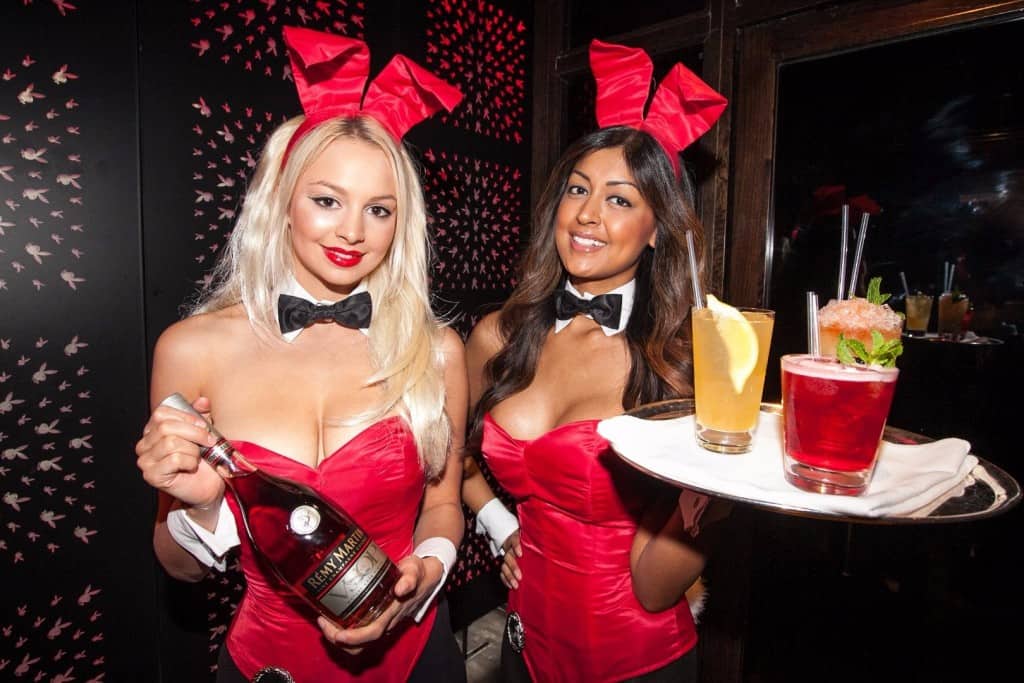 Hugh Hefner opened up the first Playboy Club in Chicago back on Leap Day in 1960. They were a nightclub chain that had Playmates serve guests and there were comedy and magic acts, but that format was defunct in 1991. A new format opened up in Las Vegas in 2006. 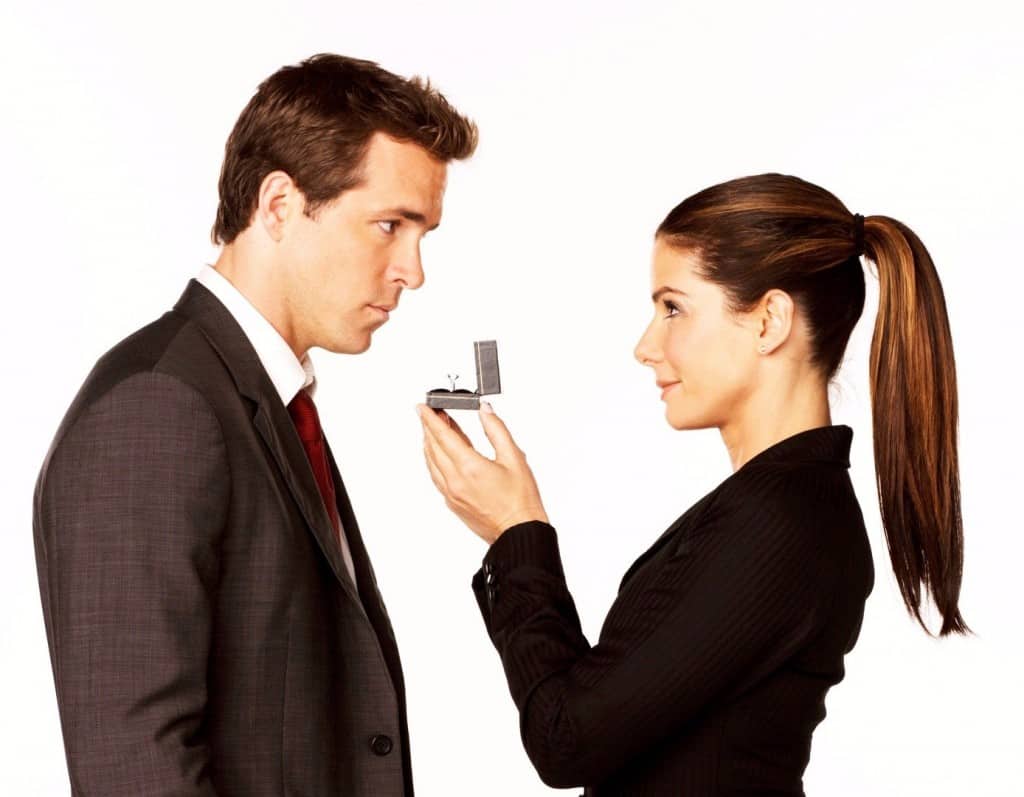 A weird tradition that dates back to the 5th century in Scotland proposed that February 29 is the one day a year where it’s acceptable for women to ask men to be married. Even weirder, men who refused had to pay some sort of fine, a kiss, or give a dress.

Can’t Use Leap Year In Court 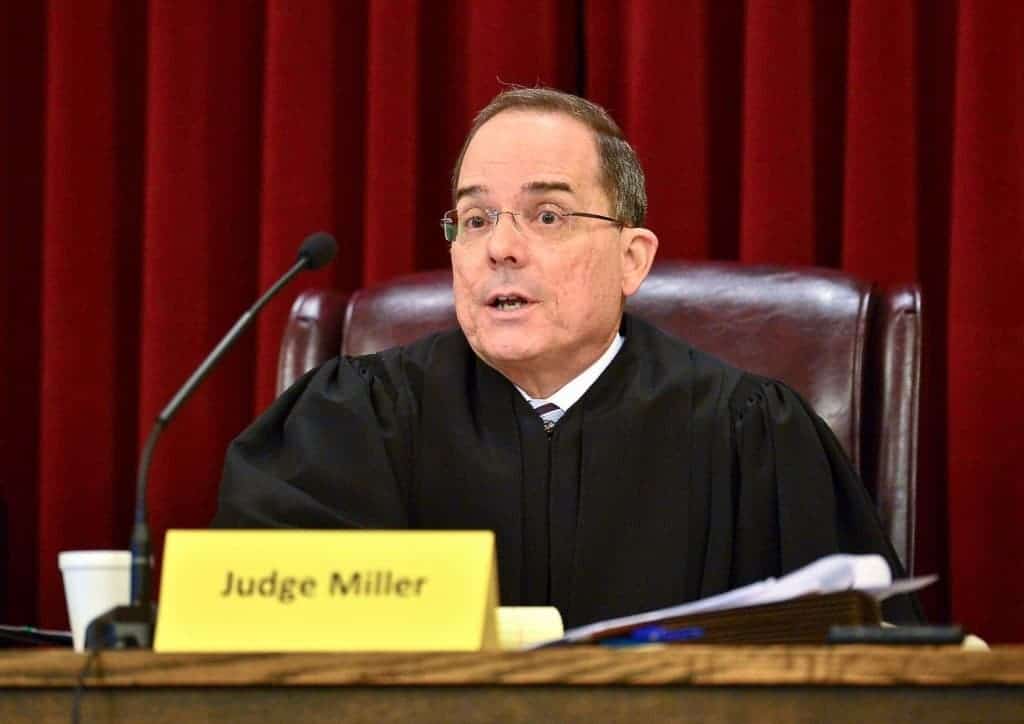 For example, a man that had 30 days to file papers said that February 29 shouldn’t count against him. Bottom line: If you try to use Leap Day to help you in court, they’re not going to honor it.

We all assume that Leap Year happens in every fourth year, but that’s not true. If the year is perfectly divisible by 100, there is no February 29. That will happen again in 2100. The last time it happened was in 1900.

Sweden Had To Add February 30

In the 18th century, Sweden was going to change their calendar format and eliminated Leap Year for 40 years. The switch ended up not happening, forcing them to add February 30 to get back on track.