There is nothing that we cannot achieve as human beings if we put our mind into it and work together. Throughout history, there are countless examples of human beings coming together for a greater cause, thereby changing the course of history itself. Our communication skills allow us to achieve things that no other species on our planet can achieve. Mass formations are a great example of human capabilities. It takes a lot of effort to organize a memorable mass formation, but when the dust settles, it is always worth the effort. Here is a list of 10 amazing mass formations. 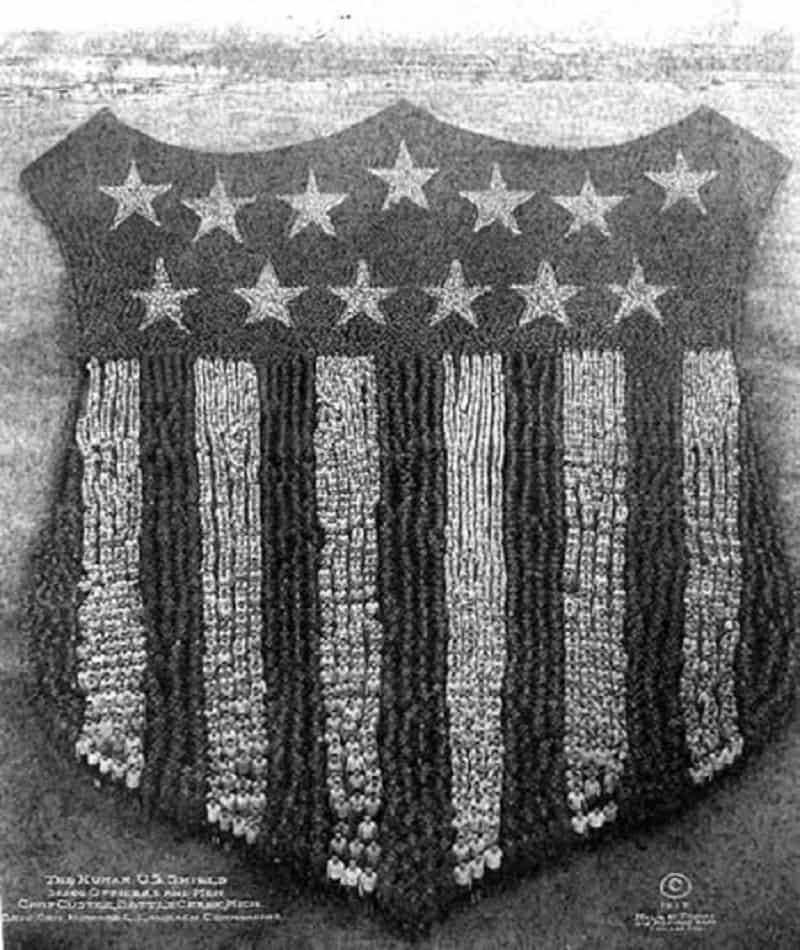 This amazing mass formation was organized by Arthur Mole during the early 1900’s. He used to gather thousands of military troops and other groups of people to form spectacular images that inspired the nation. This picture of an American badge created using thousands of people tells us just how powerful his work was. 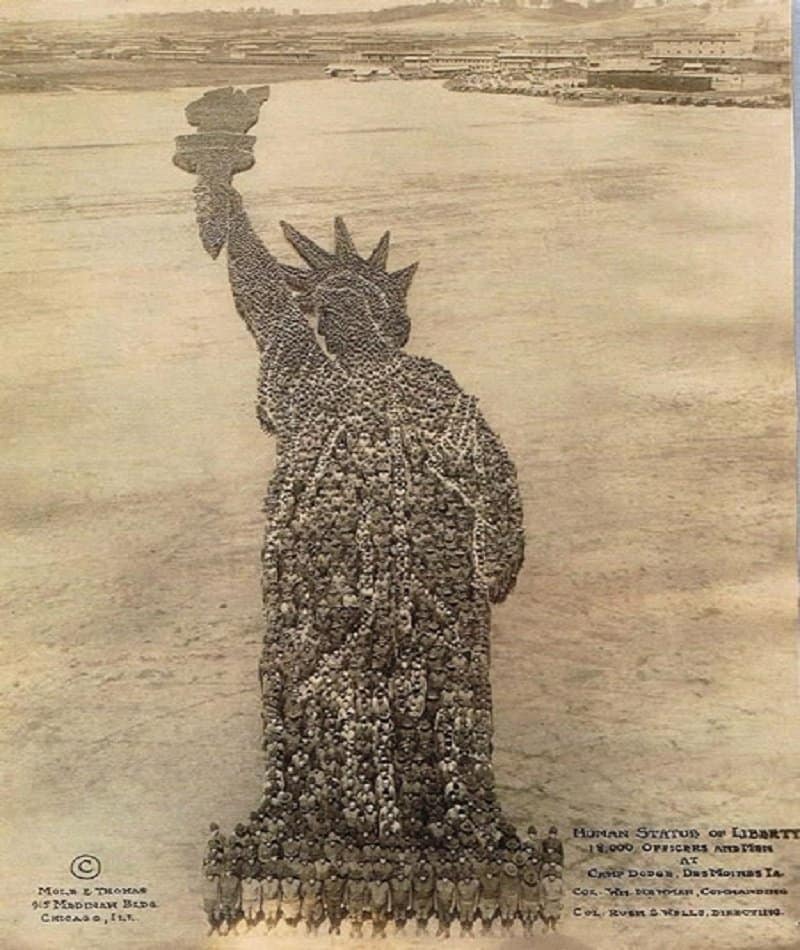 This is another of Arthur Mole’s work. His mass formations usually involved forming famous symbols, emblems, and patriotic imagery. 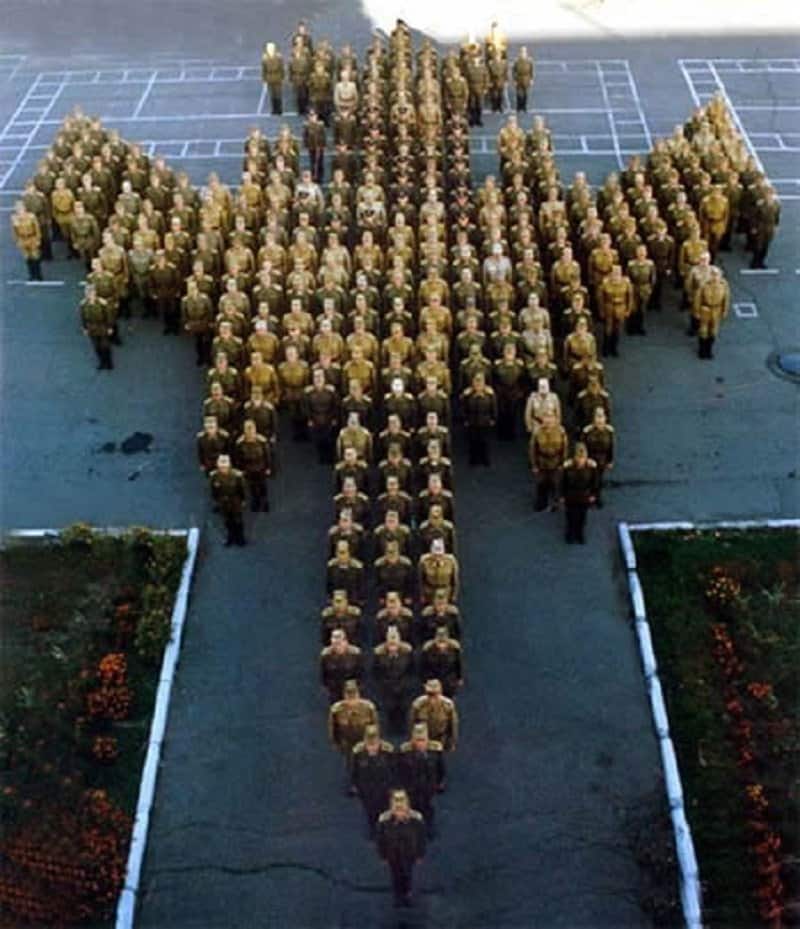 This picture-perfect formation was taken at a military camp in America. The soldiers joined together to form the shape of a deadly MIG. 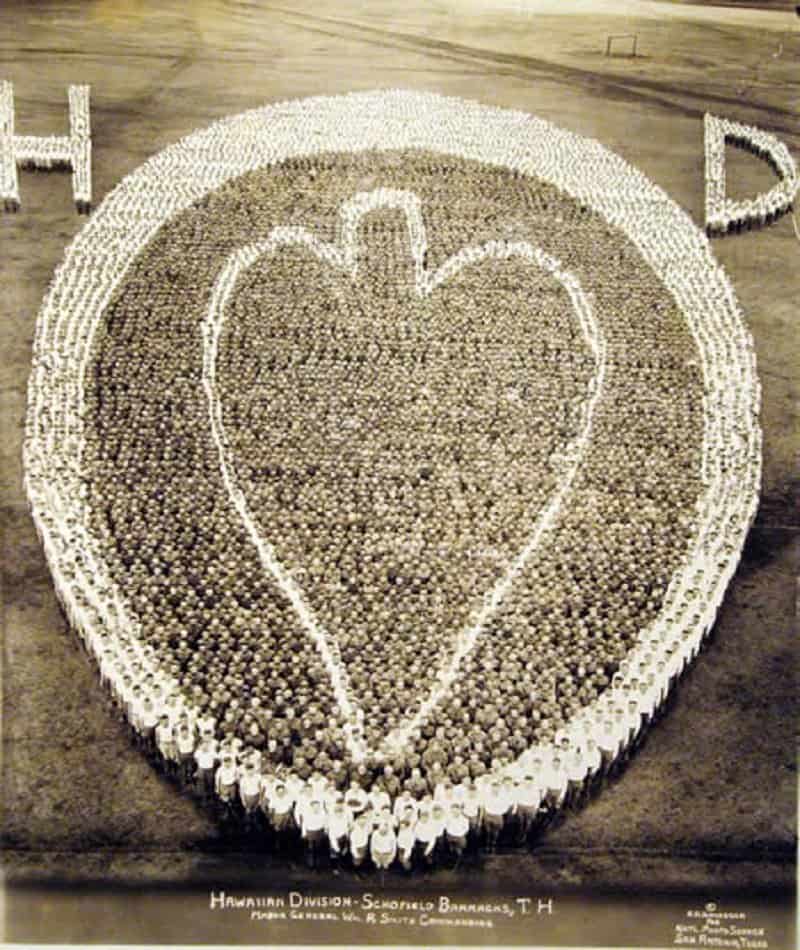 This powerful image was created and captured due to Eugene Goldbeck. He was a famous photographer during the World War II era who used mass formations to create amazing pictures. 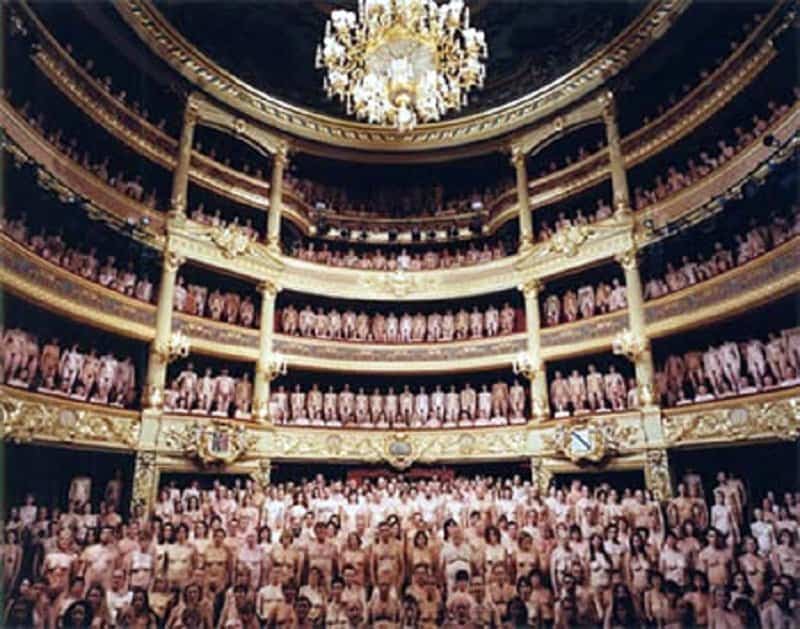 Filling up a massive hall with nude people and making them pose perfectly for a picture is quite an accomplishment. This spectacular picture was created by artist Spencer Tunick.

This brilliant picture was also created by Eugene Goldbeck. The number of people involved in this picture were close to 10,000. 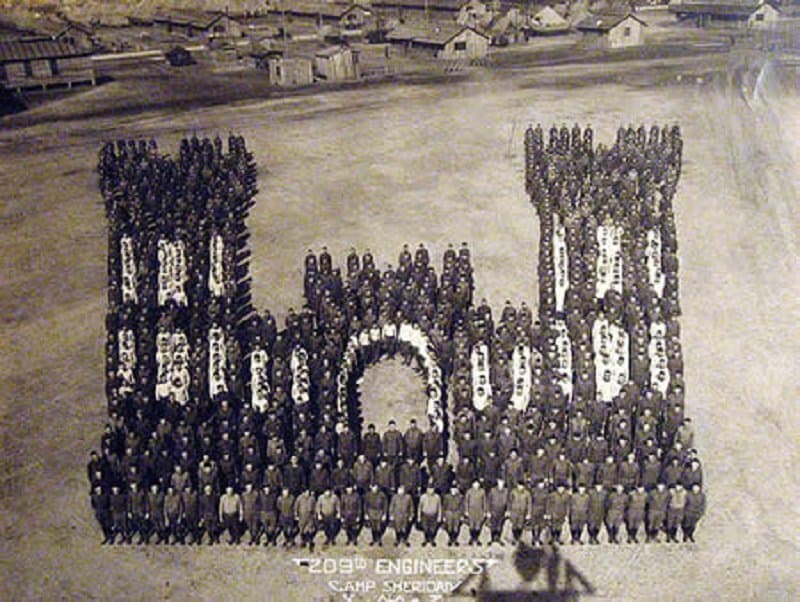 This unique mass formation was created in 1919 at Camp Sheridan in Alabama. The formation comprised of 209 engineers who worked at the camp. 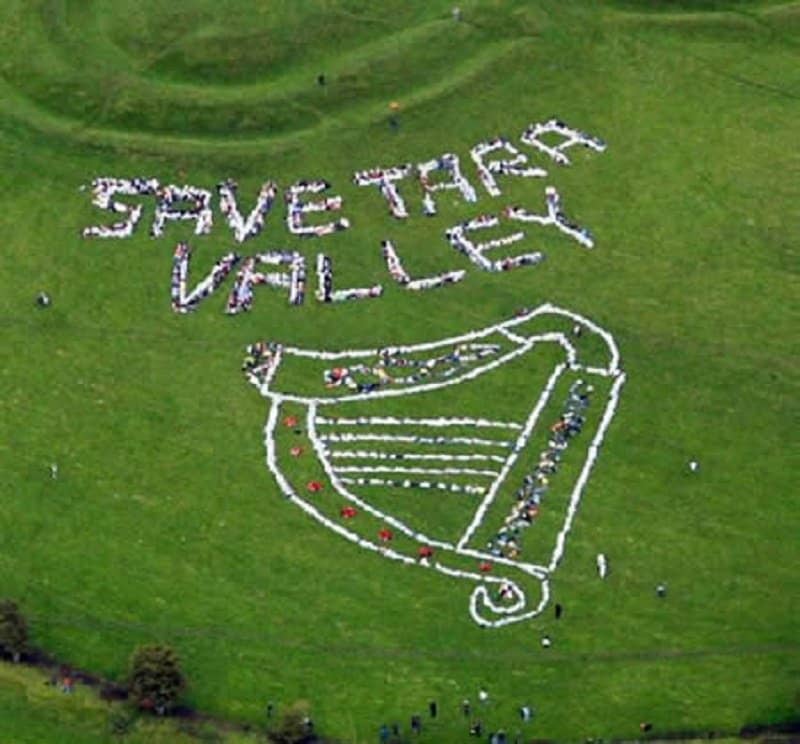 This meaningful message was created by artist John Quigley. He is famous for creating spectacular mass formations to spread environmental messages.

We Are Number One 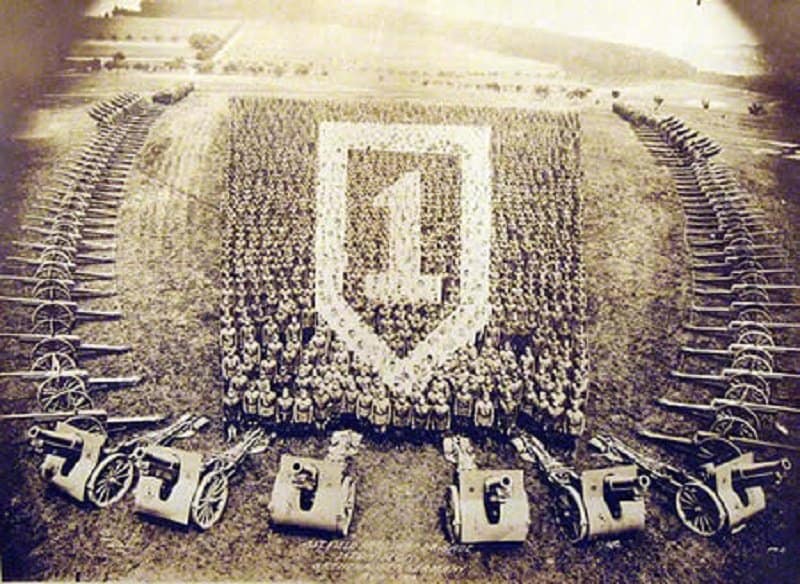 This stunning visual was created by the 1st Field Artillery Brigade in Germany during World War 1. This picture was taken in 1919. 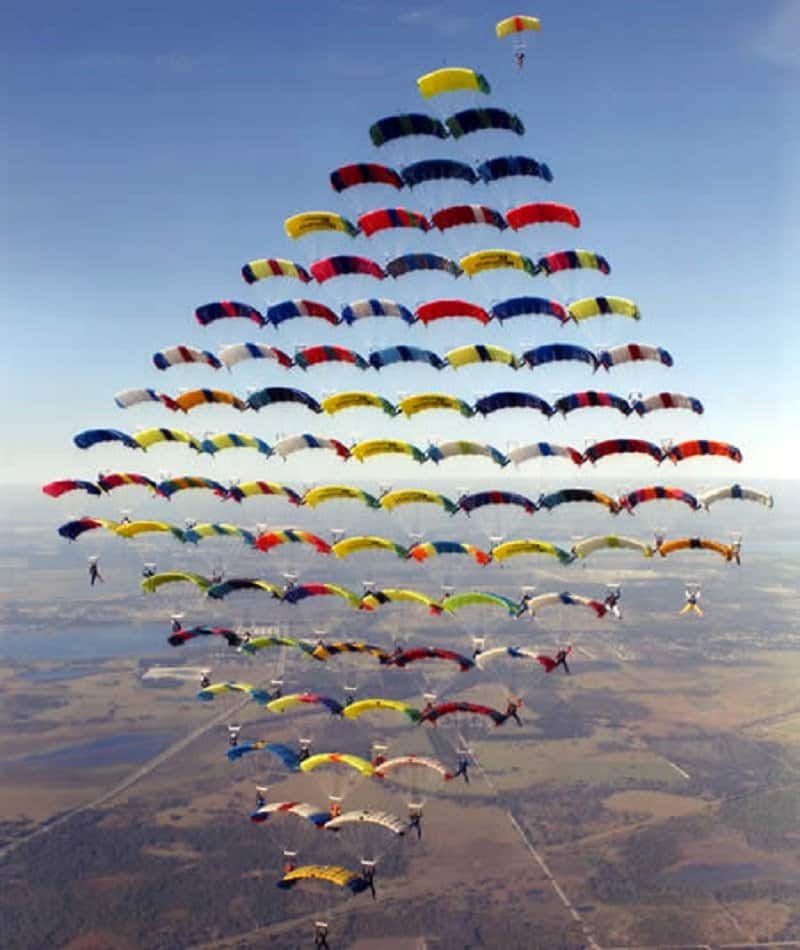 This amazing canopy formation is the largest one in the world. The feat was accomplished on July 2008, and it involved 85 people diving over Lake Wales for the record.