We’ve all been in one of those situations where somebody said or did something that suddenly made a situation quite a bit more untenable than it was the second before. Sometimes, we’ve been the ones who escalated a situation from 0 to 100 in a matter of seconds and after it was all said and done we looked back and thought “that escalated quickly!” Now you can check out 10 situations that absolutely did escalate far too quickly for anyone’s tastes and let us know what you think in the comments section. You can even tell us if you were one of the people who was in a situation like that.

The Girl Scouts Changed Their Uniforms 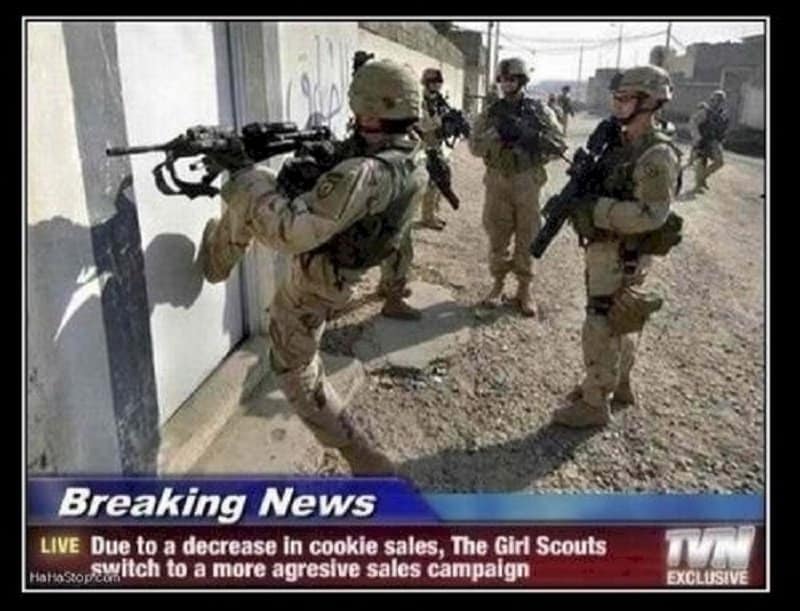 If they came to the door like this, we would buy as many thin mints as they wanted us to buy.

He Should Have Had a Snickers 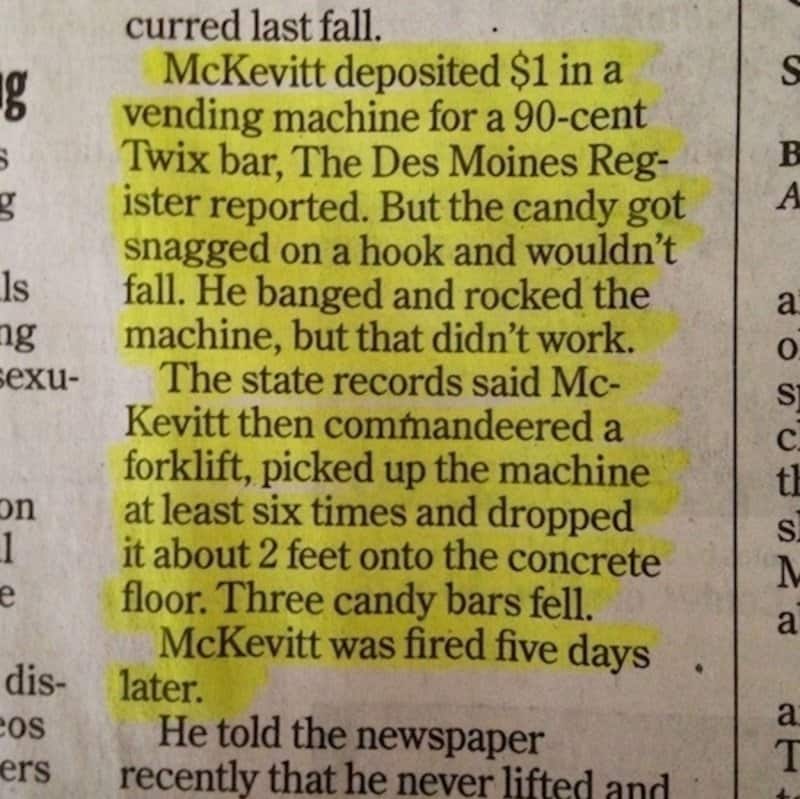 This is what happens when this guy gets hungry. It’s worse than turning into an uglier version of yourself. 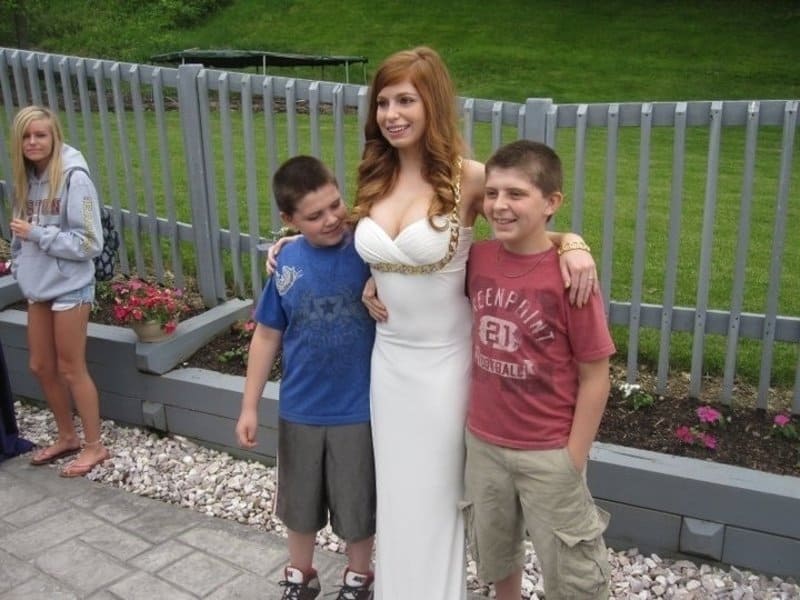 What was supposed to be a nice family portrait was ruined when Jimmy suddenly realized he really liked girls.

We Think It’s a Joke 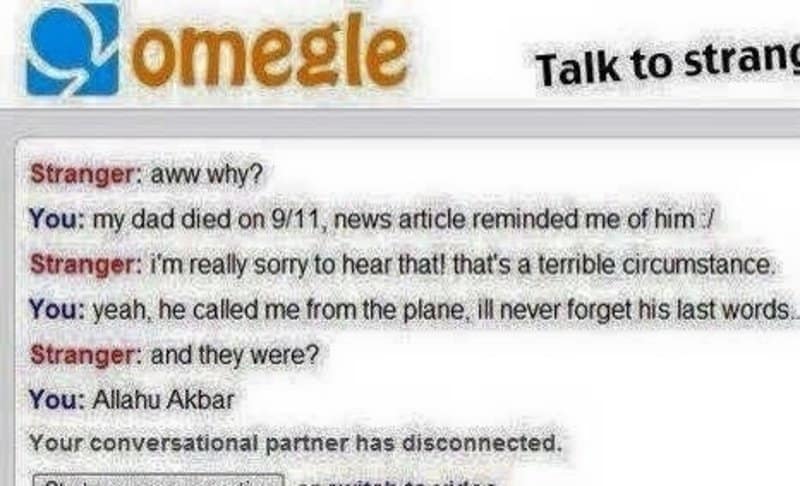 Props for a well played prank, but we also have to put the comment that it still might be “too soon.” 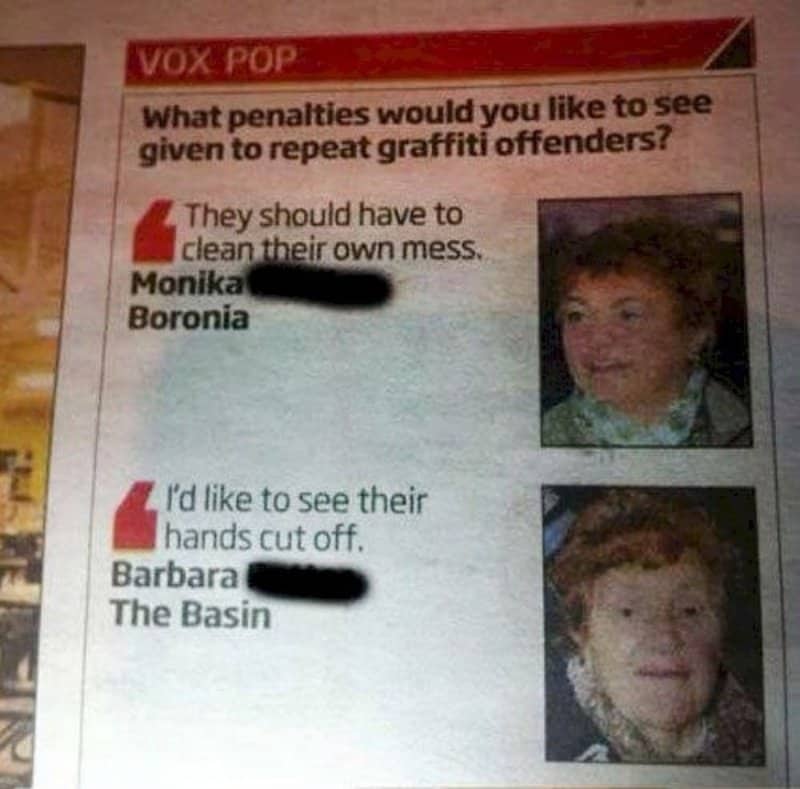 It also appears Barbara is not someone who remembers her own misspent youth very well. At least her solution would indeed cut down on the problem. Hospital visits would go up though.

And He Was Never Heard From Again … 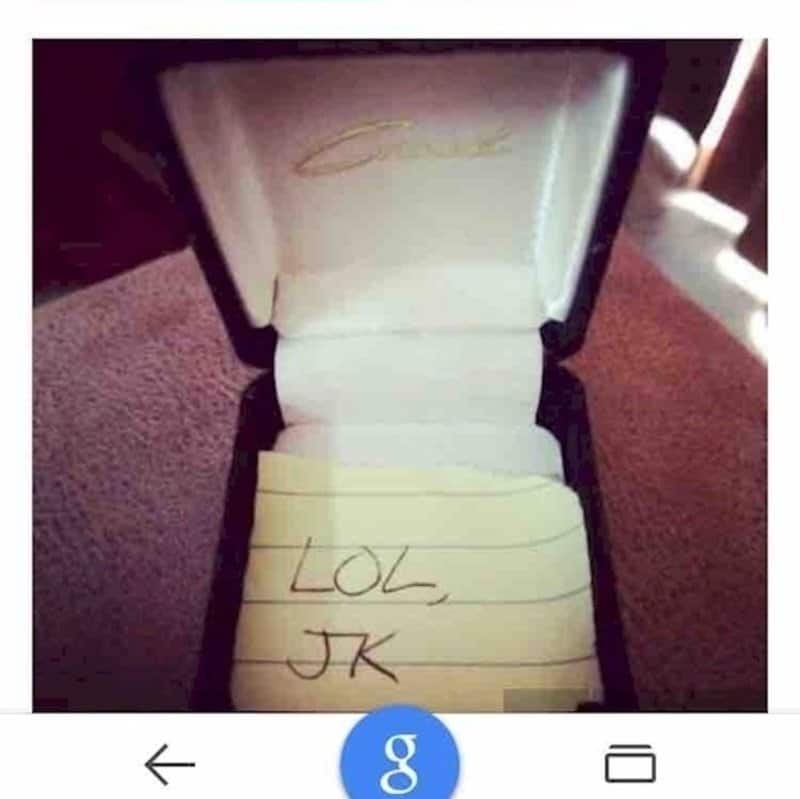 This photo stands out because it actually shows the moment right before things escalated to an impressive degree. Men, if you want to live a long and healthy life … don’t do this. 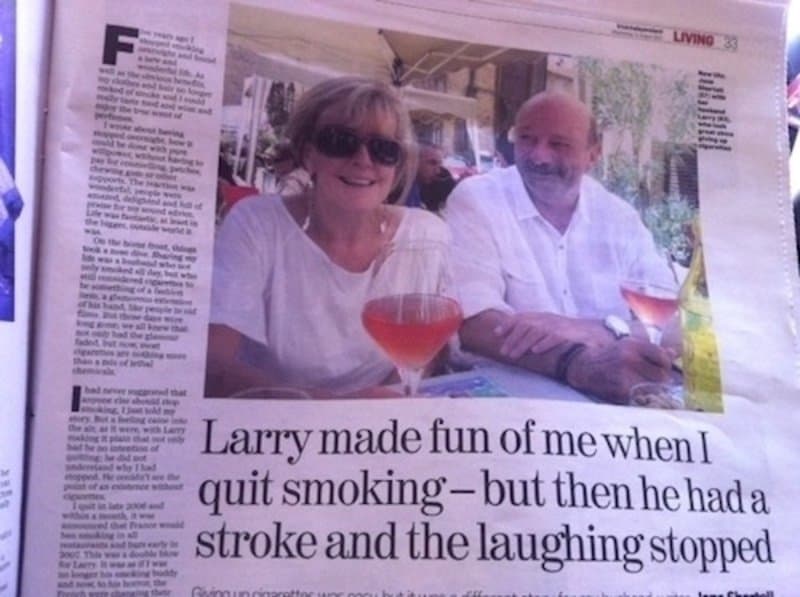 There’s so much wrong with this picture. She looks far too happy and it goes far too well with the comment. It’s possible this pair were never really happily married.

If Only Someone Had Called the Kool-Aid Man 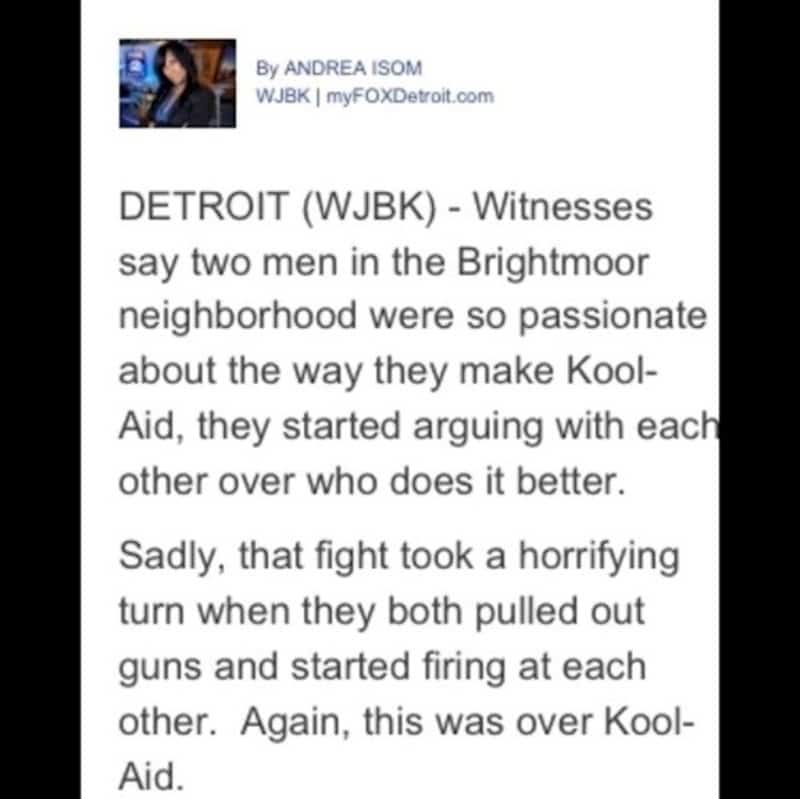 You probably always thought he was being friendly by bursting into homes through the wall. Turns out he was the softdrink version of a SWAT team. 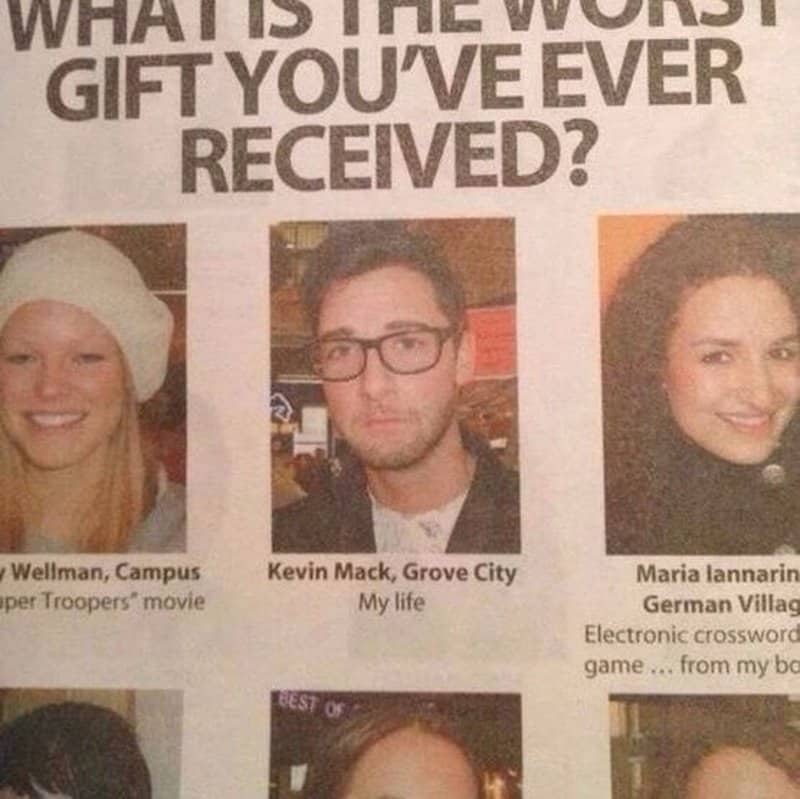 The gift of life just isn’t for everyone. We like that his facial expression goes along well with his comment. 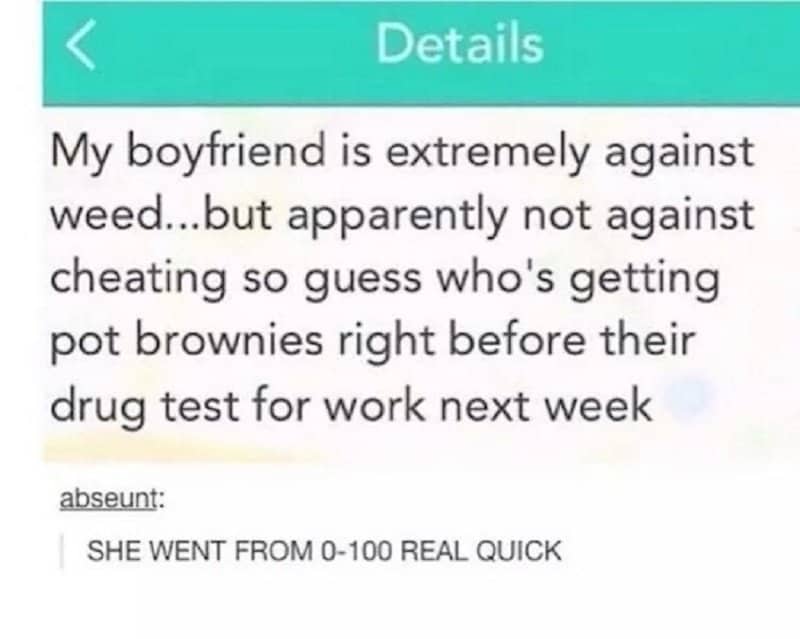 We’ve all heard that saying about what happens when a woman is scorned right? This is that saying in action. Just don’t do it.