America is truly a diverse land, geographically and demographically. Each of its states has its own pace, tempo and atmosphere, making the people just as diverse as the locations. Washington DC is a place unlike any other in the states. It is not a city or a state, and sits precariously on the edge of its own identity. Despite the trouble with voting rights and housing the most powerful building in the world, Washington offers a lot of unique and interesting charms to anyone who visits the place. Here is a list of 10 interesting things about Washington DC that will encourage you to visit the place. 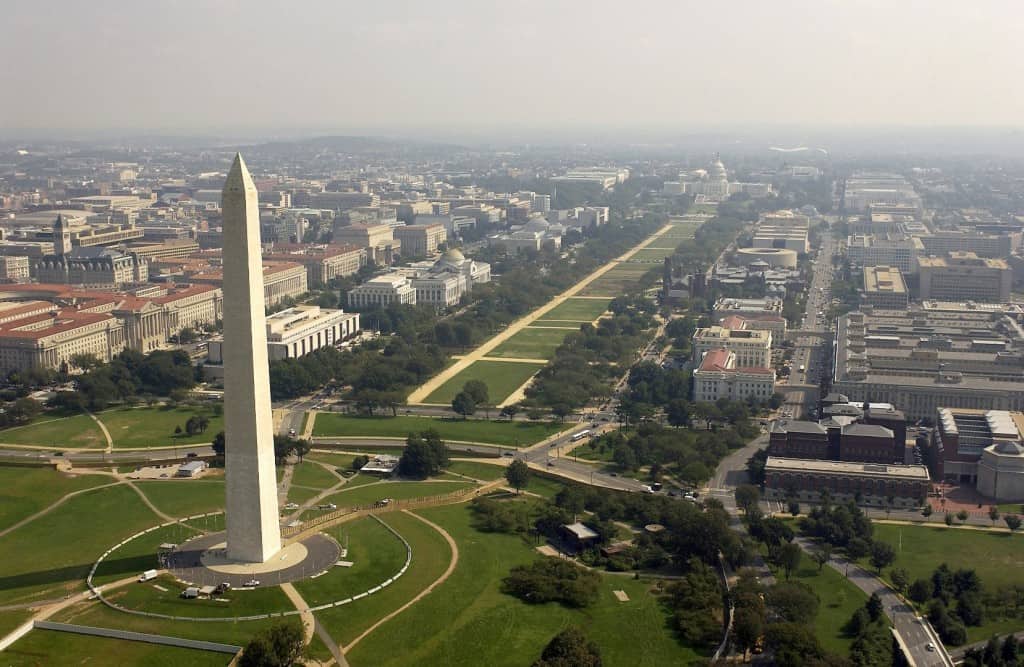 Washington DC has a lot of popular tourist attractions, but what stands out is the Washington Memorial, which also happens to be the world’s tallest obelisk. 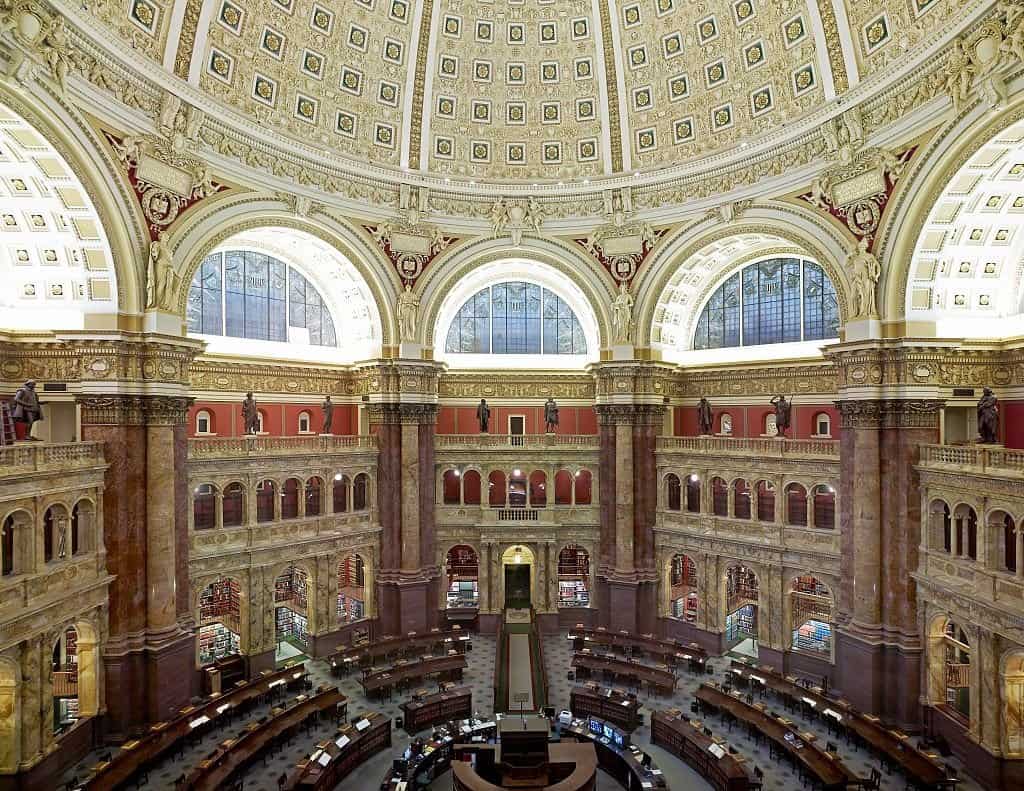 Washington DC is home to the library of Congress, which happens to be the biggest library in the country. If you put all the books in the library of congress together, they would stretch across 500 miles. 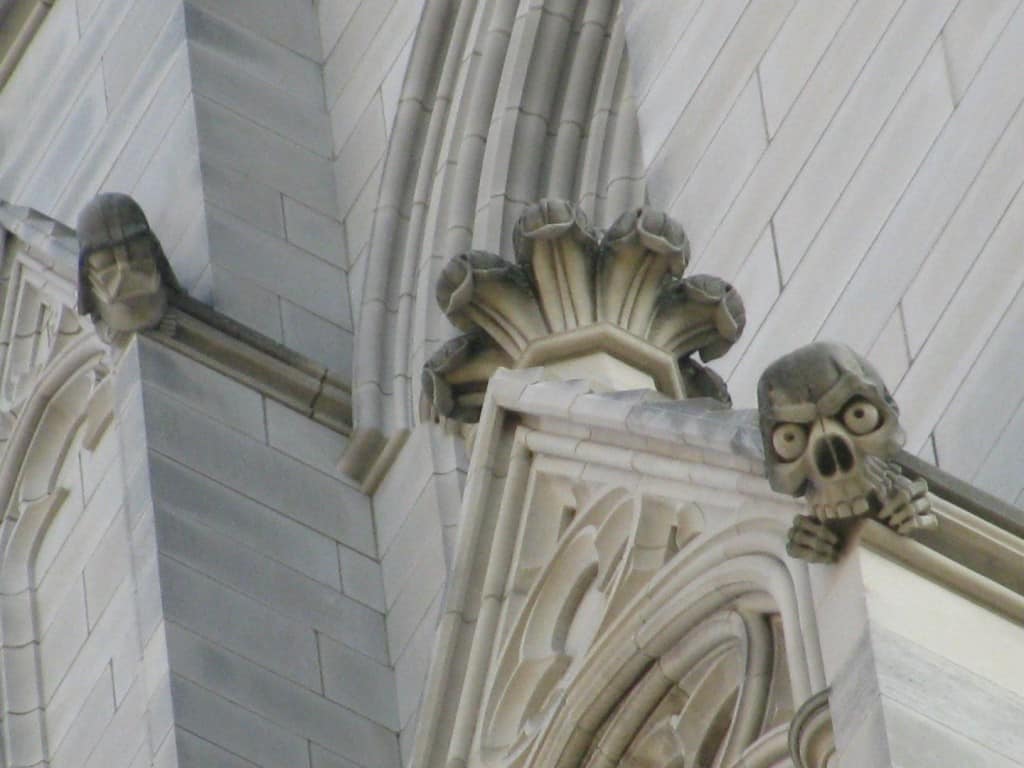 Washington clearly loves its tributes, which is why you can find a Darth Vader grotesque on the Washington National Cathedral. 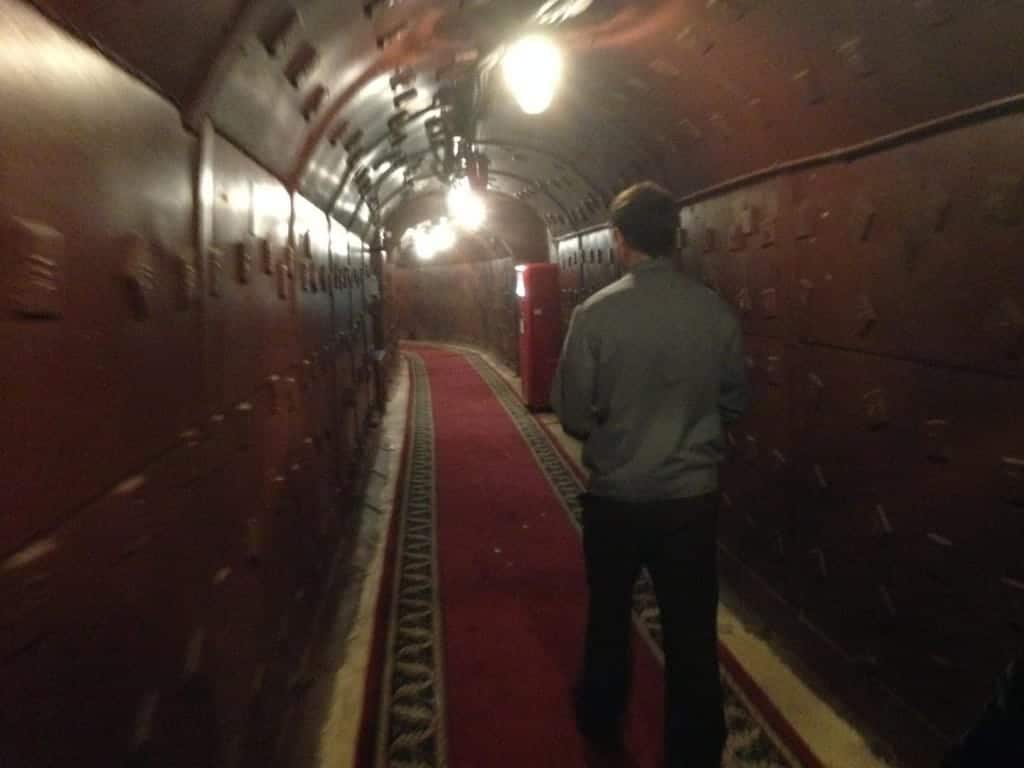 To protect the lives of those who matter the most, there is an actual secret fallout shelter under the US Capitol building. 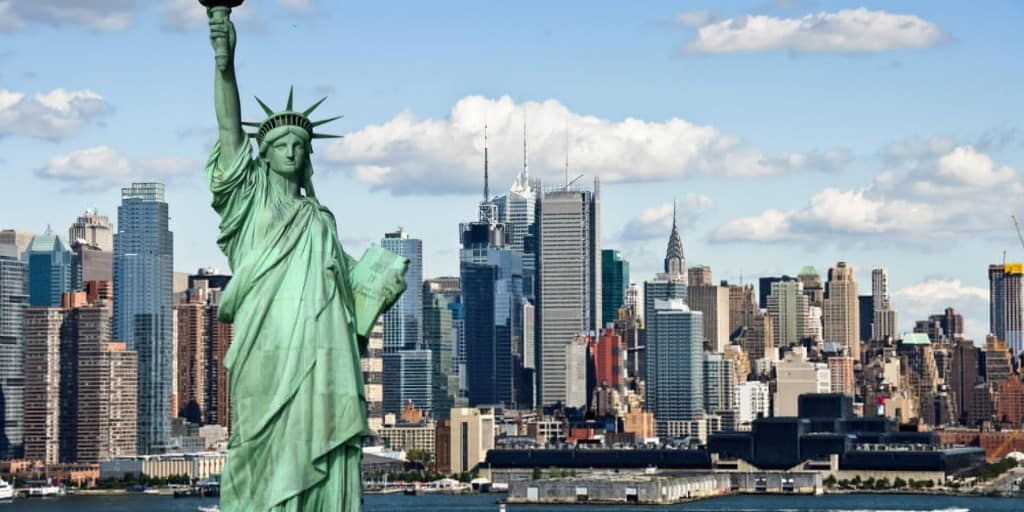 Washington has been a capital for a very long time, but it is not the only city to serve as the capital. Previous capitals include New York, Philadelphia and Annapolis. 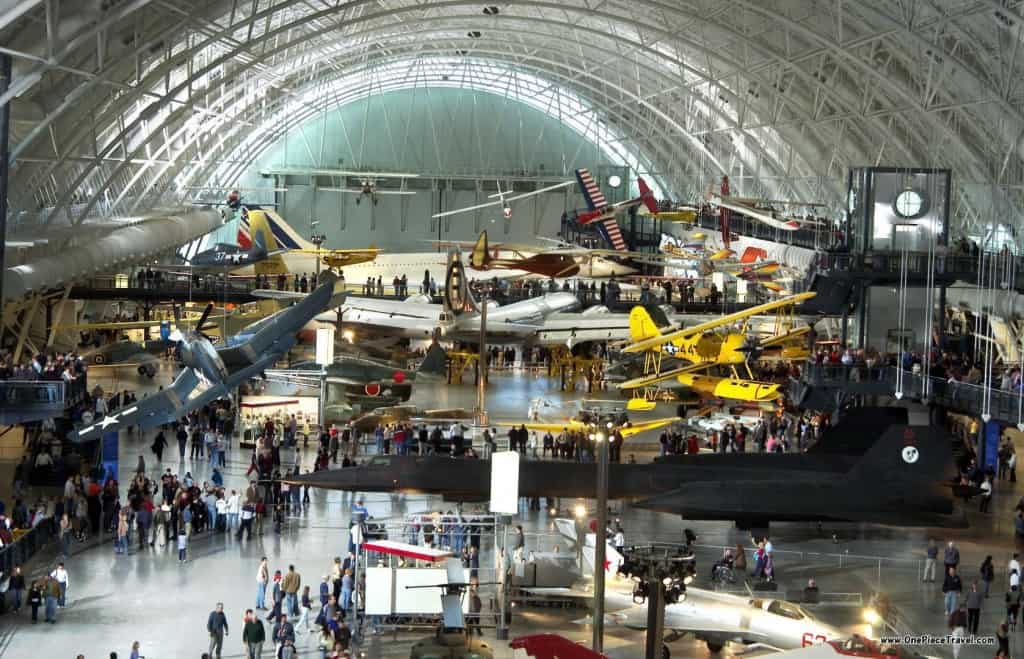 The National Air and Space Museum is a must-visit location in Washington. The popular museum manages to attract a whopping 9 million people every year. 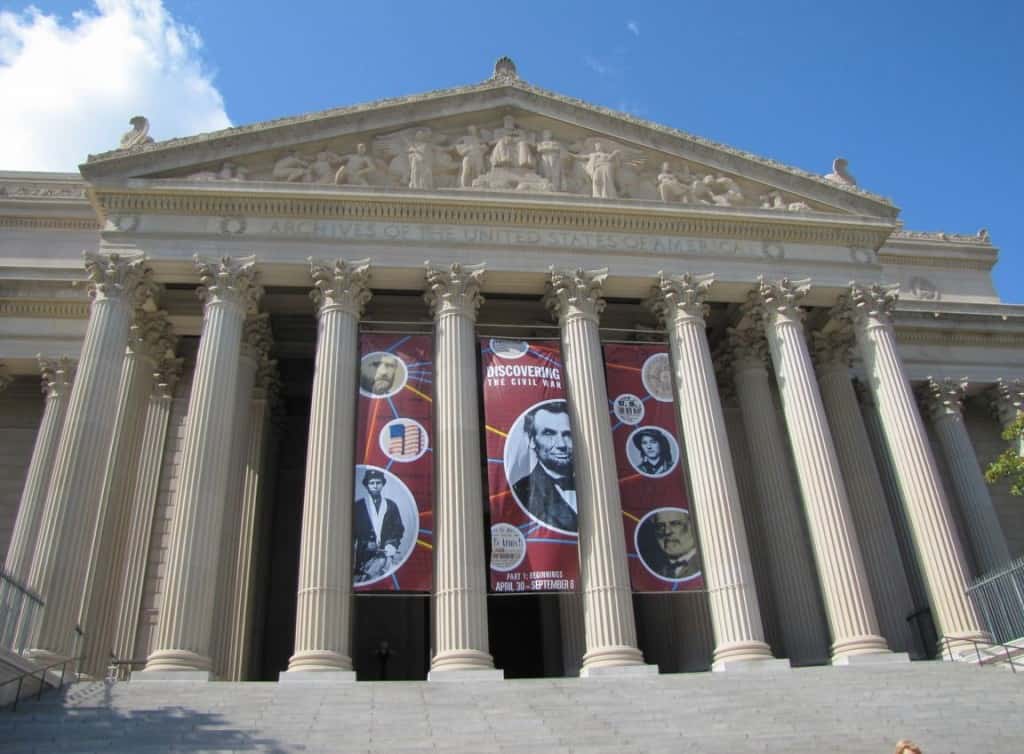 Apart from the National Air and Space museum, there are hundreds of other museums in Washington DC. The best part is that more that a hundred of these museums are completely free for tourists. For some reason, there is one lawyer for every 19 people in Washington DC. If you ever had to sue someone, this is the place to be. 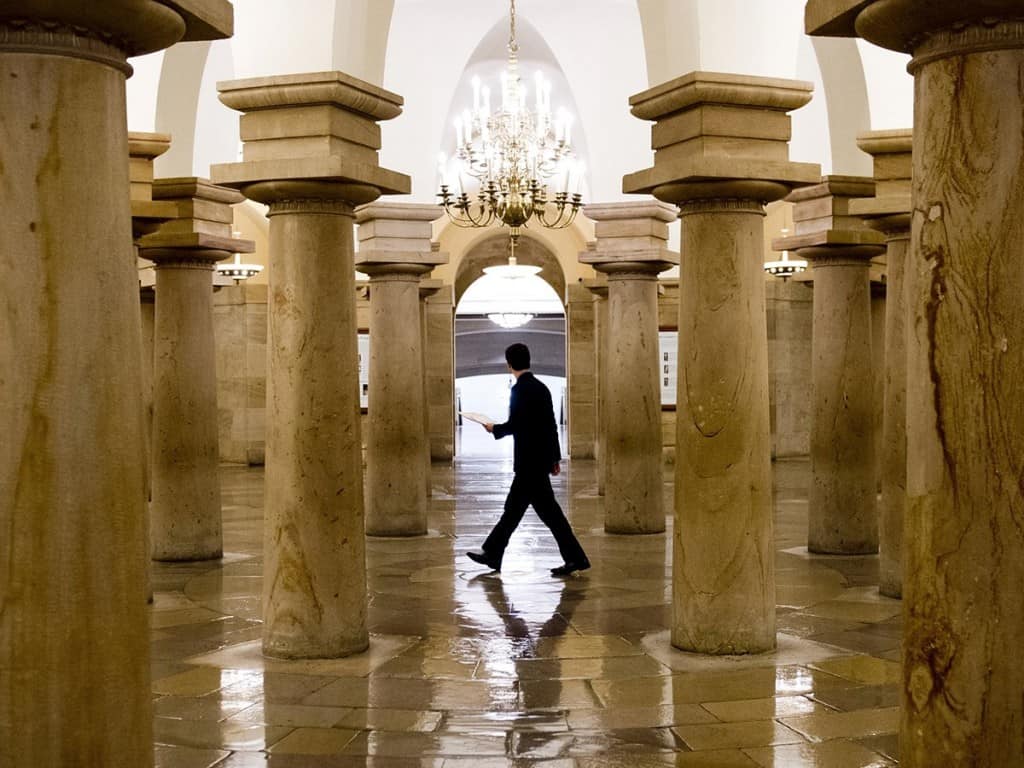 There is a crypt under the capital building where George Washington was supposed to be initially buried. 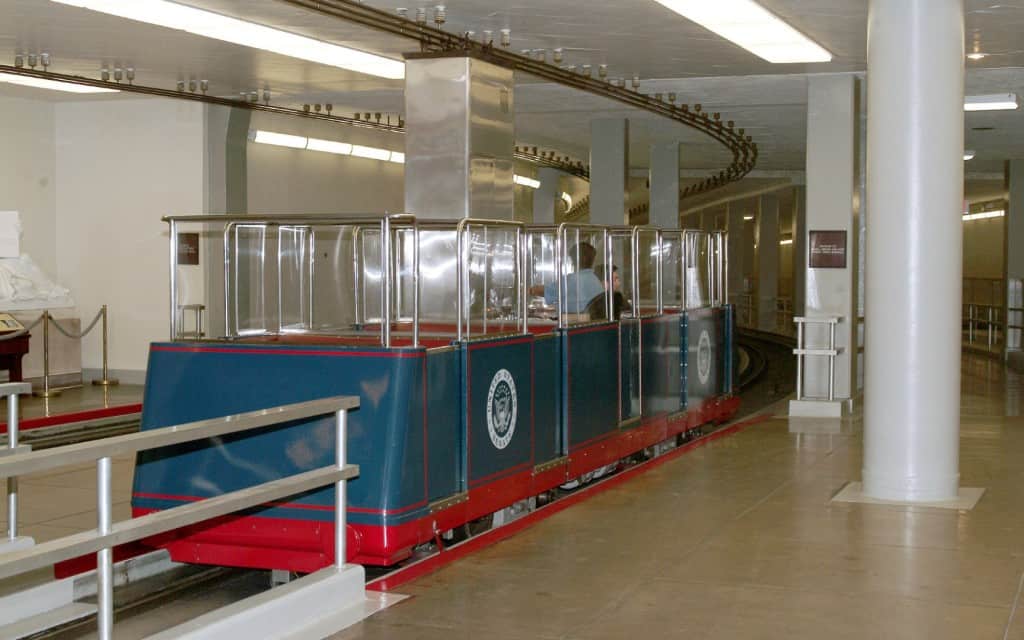 The US capitol building is so big and historically important that it actually has its own subway lines.