Sleep plays a more vital role in our physical and mental well being than you could ever imagine. We all know there are times of day when we get really worn out but we don’t really ever understand why, or just why we need to go to sleep at all. Sure, we understand our brain needs a rest but why does it need a rest? What happens to our body when we sleep? What kinds of outside things influence when we sleep and how well we sleep? These questions are known to some, but not known to most. Now you can check out our list of 10 shocking things you never knew about sleep and let us know what you think. 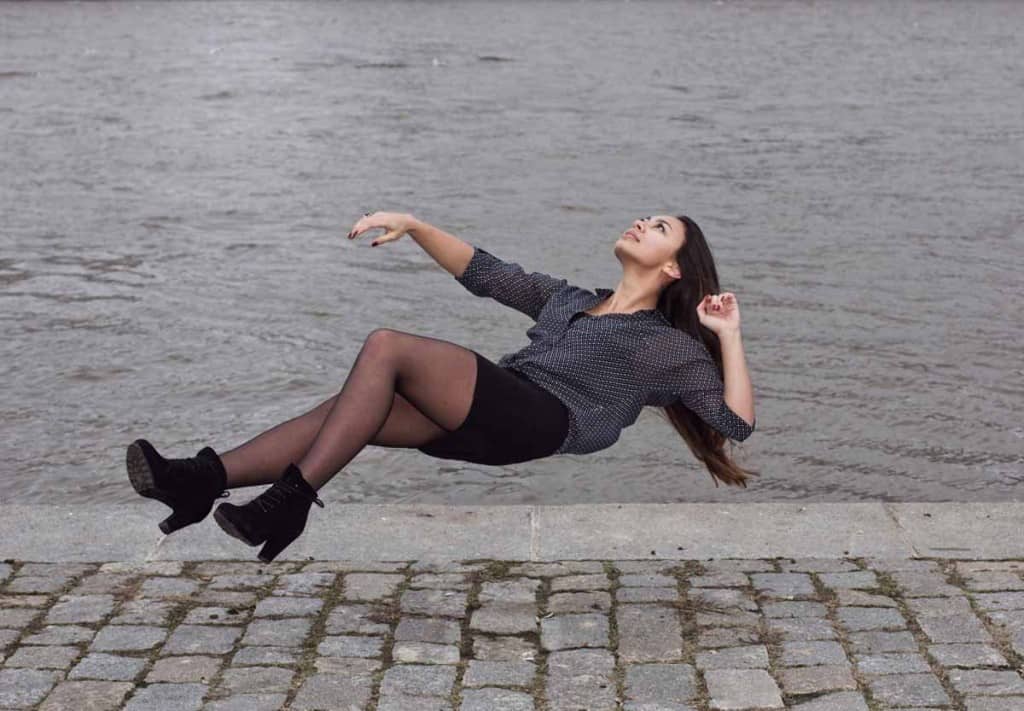 While it might sound like an old wives tale, studies have shown that forcing your dream self to fall backwards, tends to allow your brain to wake you up from a particularly bad dream. 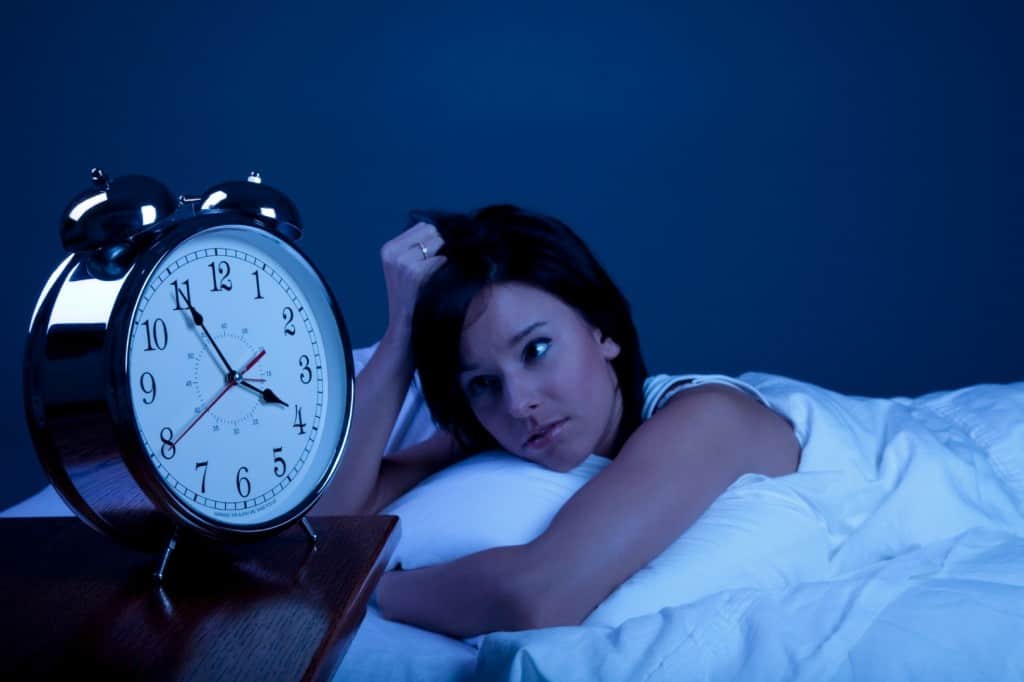 Studies show that women are twice as likely to suffer from insomnia as men. Doctors believe this might be because of hormones in the female body. 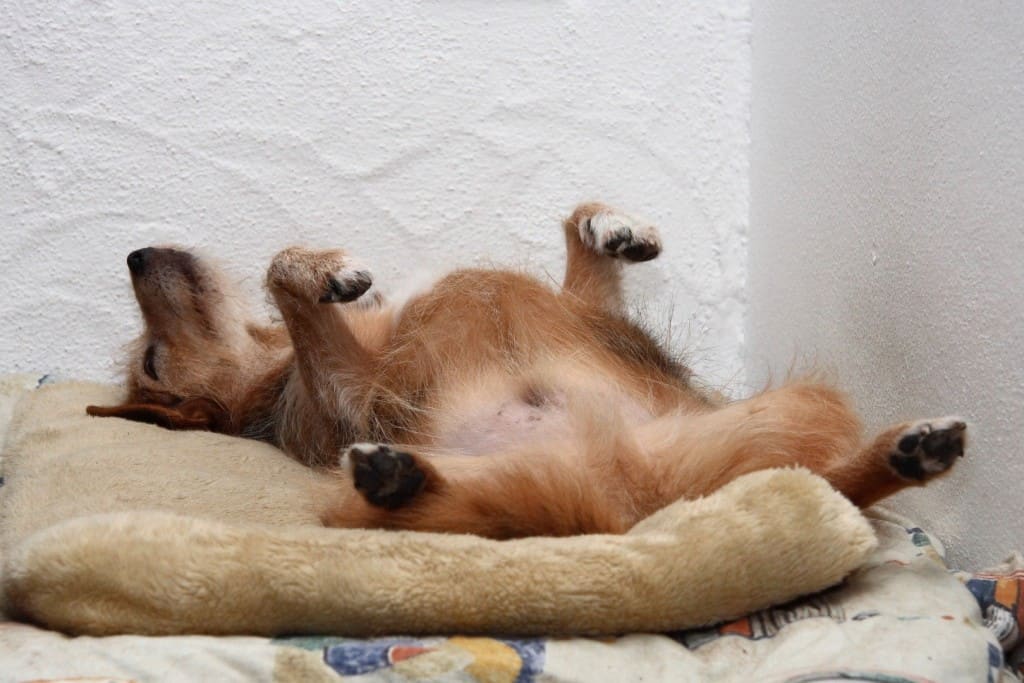 There have been all kinds of different studies looking into it but researchers cannot figure out whether or not animals actually go into REM sleep. It certainly seems like they do at times, but there isn’t definitive proof. 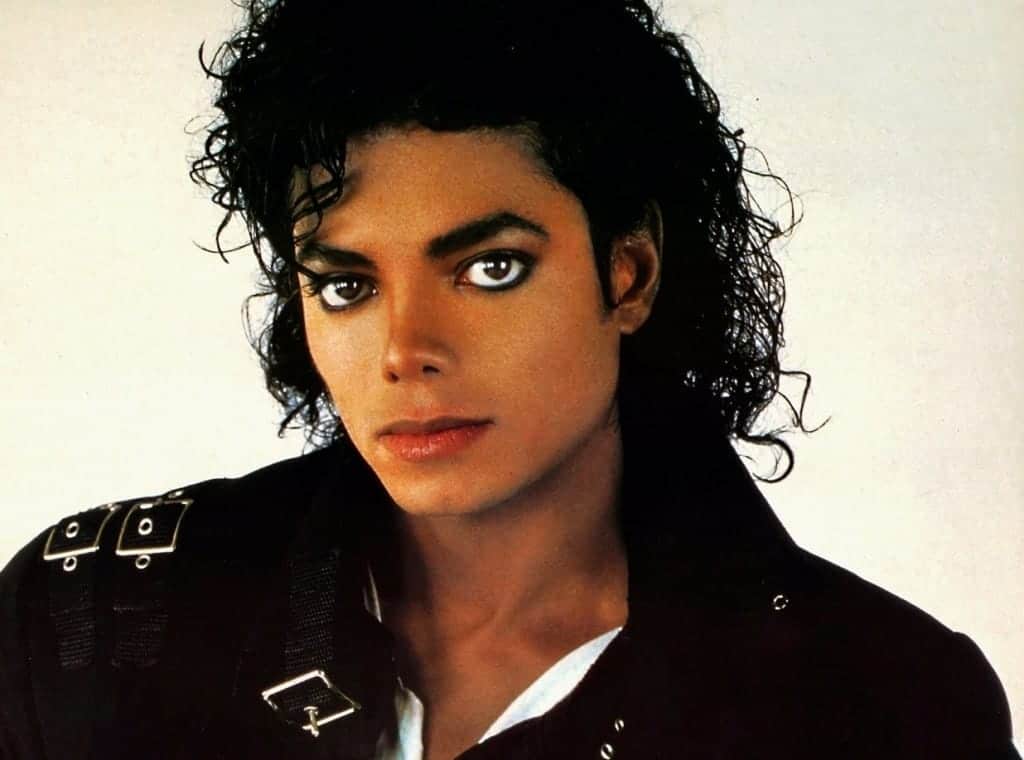 The “King of Pop” apparently went 60 days without entering into REM sleep. This is why he was taking the drug that eventually led to his death. During the trial of the doctor that provided Jackson the drug that he overdosed on, an expert testified Jackson’s insomnia would have killed him sooner if the drug didn’t. 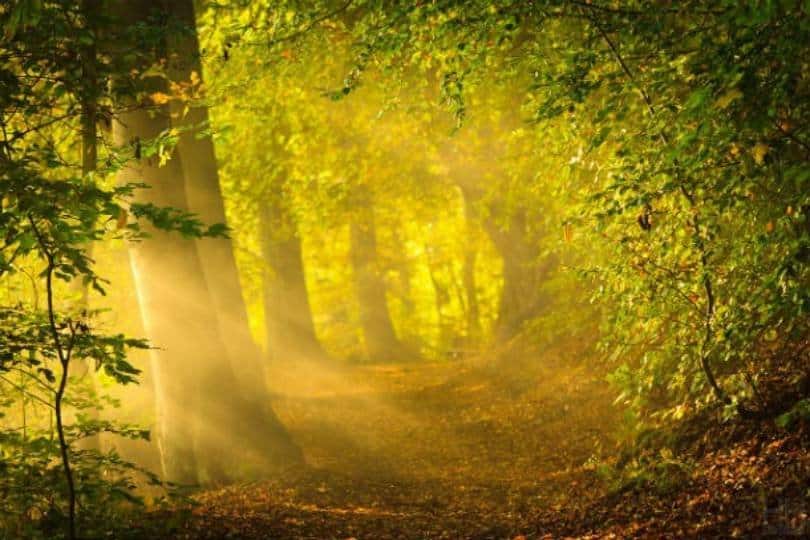 It turns out we forget half the dreams we have inside of five minutes after we wake up unless we take steps to remember them like writing them down. In 10 minutes after waking, we’ve forgotten as much as 90 percent of them.

You Can’t Sneeze When You’re Sleeping 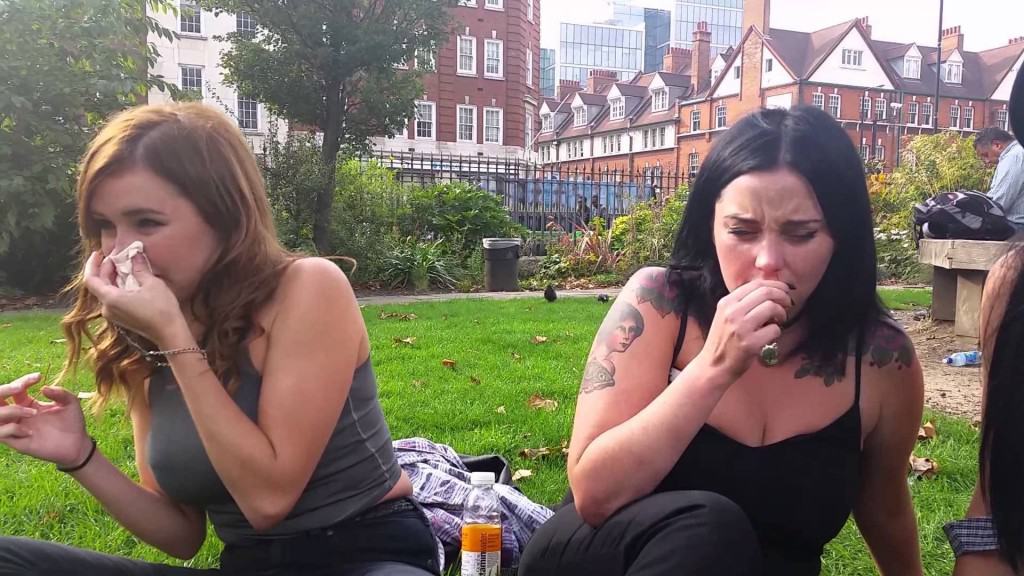 When someone is falling asleep, they relax a part of the brain that controls things like allowing you to sneeze. Obviously this allows us to sleep better. 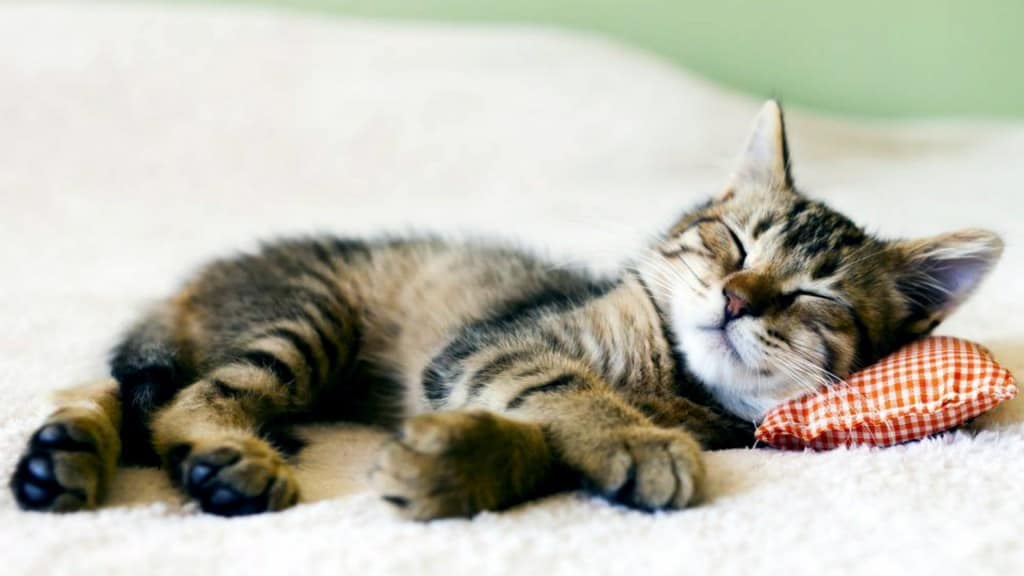 It might even worry you at times, but it turns out that your cat sleeping all the time is perfectly normal. Studies show cats sleep away about 70 percent of their lives. 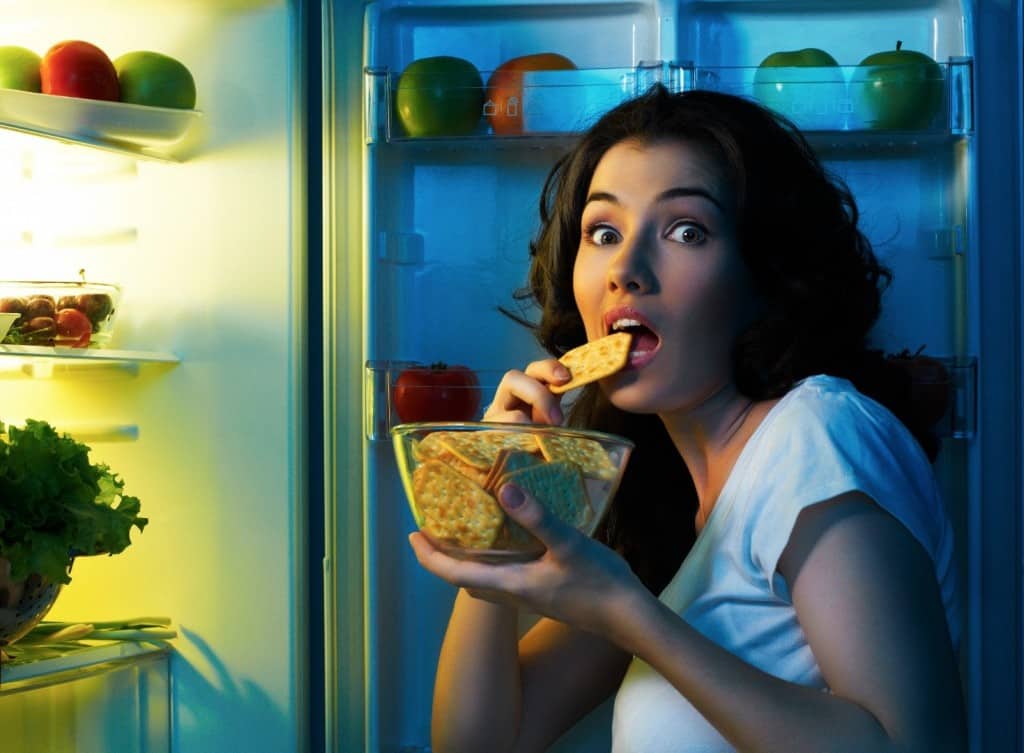 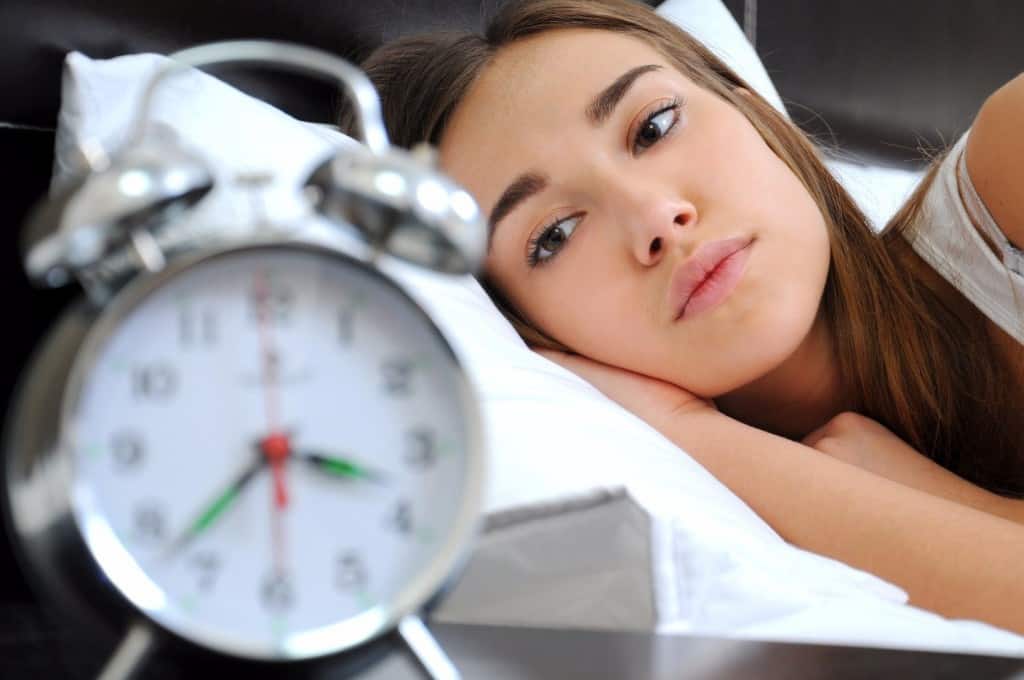 In rare cases, people suffering from insomnia can die. Those people tend to suffer from a disorder called fatal familial insomnia. Generally, once this disorder is diagnosed a person will die in around 18 months.

Babies And Lack of Sleep 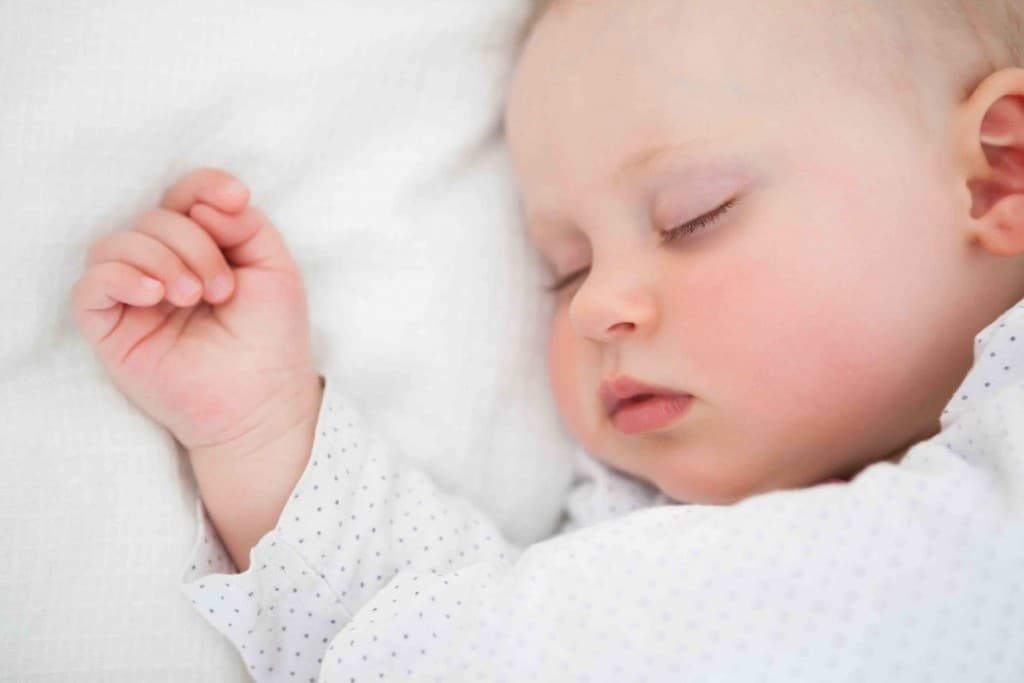 When parents have a new born baby in the house, these parents tend to lose about 450-700 hours of sleep per year. Now you know why they always look so tired.