Winter is now in full force across the Northern Hemisphere. It’s easy to complain about the cold mornings when stepping out to scrape ice off of your car, but it could be a lot worse. Accidents that happen due to snow and ice are treacherous combined with the extremely frigid temperatures. If you ever find yourself in these situations, don’t despair — here are 10 unbelievable stories of survival involving people that had to deal with this adversity, whether being stranded from a car heading into a ditch or avalanches while skiing or climbing mountains. 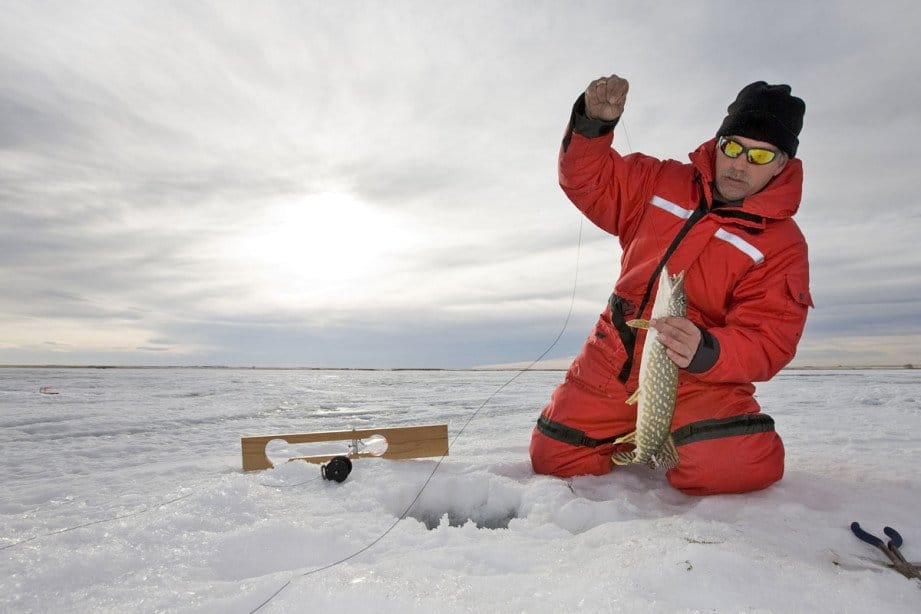 William Jeracki was fishing in Denver, Colorado, before an accident caused a huge boulder to fall onto his left leg and completely crushed it. Jeracki decided to amputate his very own leg with a pocket knife with bad weather coming. He was able to still drive to the hospital. 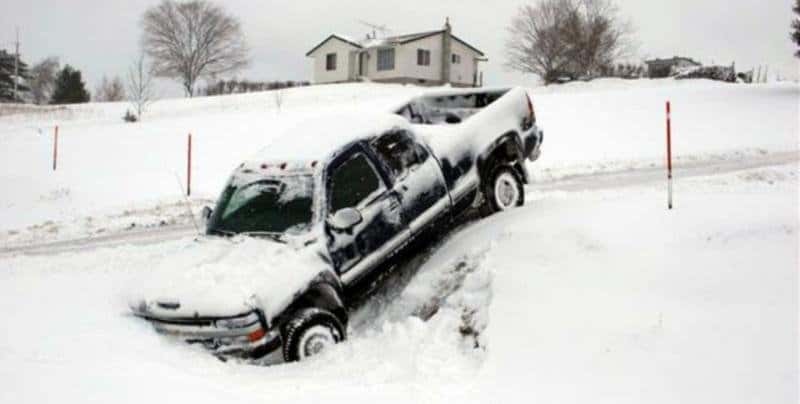 A family of three — a mother, father, and 5-month old son — were stuck in their pickup truck taking a route through the Sierra Nevada Mountains. After four days with no help in sight, the family walked off. The father carried onward for two more days for help. 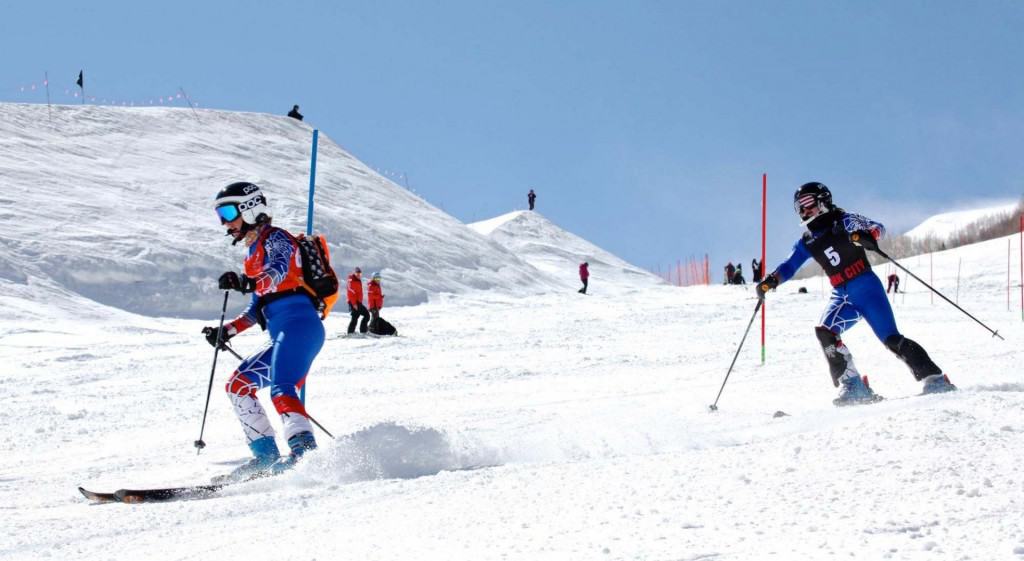 Anna Allen took a trip to the Alpine Meadows to enjoy a day of skiing. During one of her jaunts down the mountain, an avalanche completely blanketed all the skiiers including herself. She was trapped for nearly three days before rescuers were able to find her. 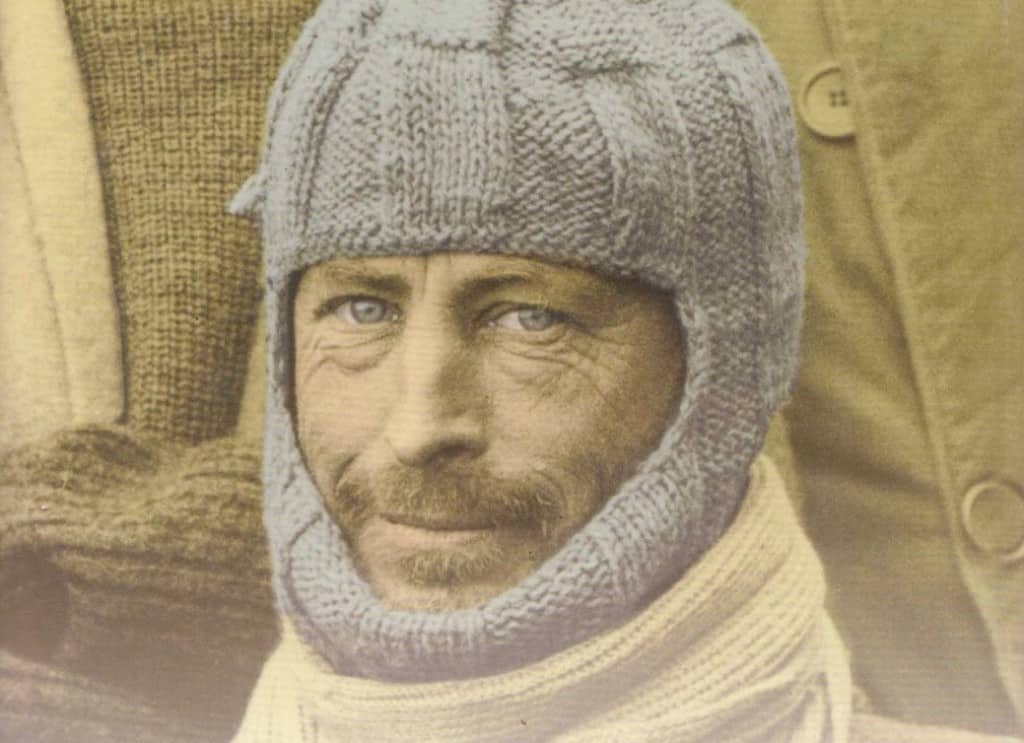 Australian geologist Douglas Mawson explored Antarctica with two friends. Deep into their journey, a crevasse opening caused catastrophe and killed four sled dogs and a friend. Some dogs were used for food, but the huskies had poisonous levels of Vitamin A. Mawson still eventually made it back to camp. 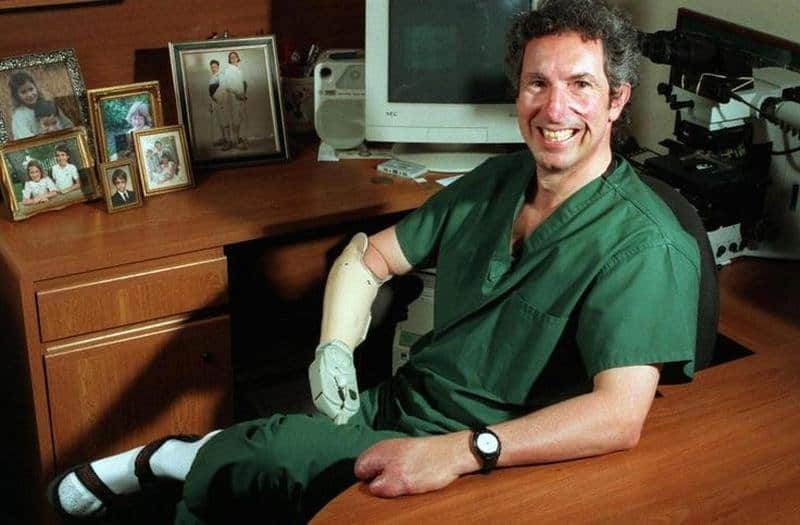 Beck Weathers was trapped into what’s known as the “death zone” while climbing up Mount Everest. He spent over 18 hours being stranded. While he made his way back to camp, he suffered hypothermia and frostbite that eventually led to the amputation of both hands. 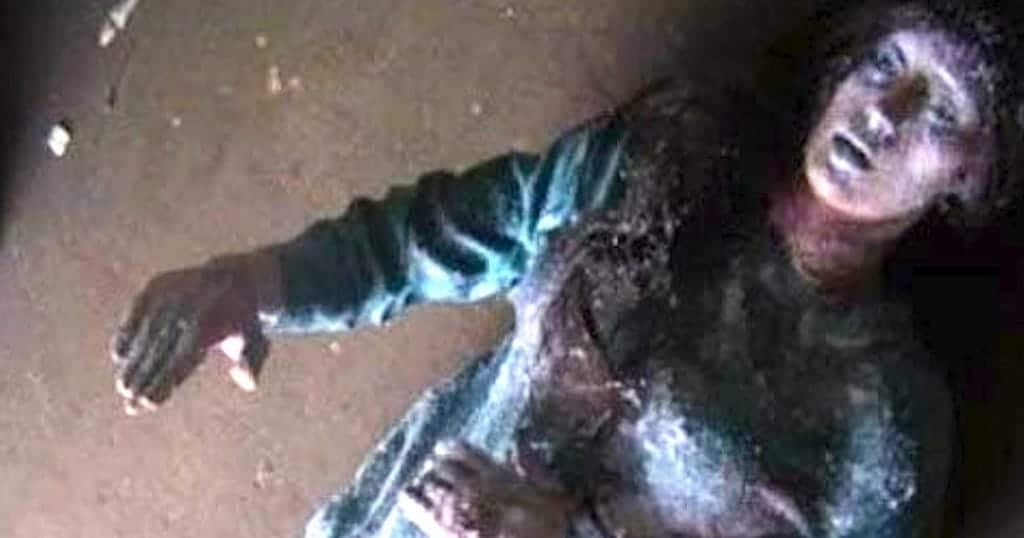 Jean Hilliard was driving to her parents’ home when she went off the road. She walked to a friend’s driveway and collapsed frozen on it. The next morning, Hilliard’s friend found her and took her to the hospital where she only lost a finger. 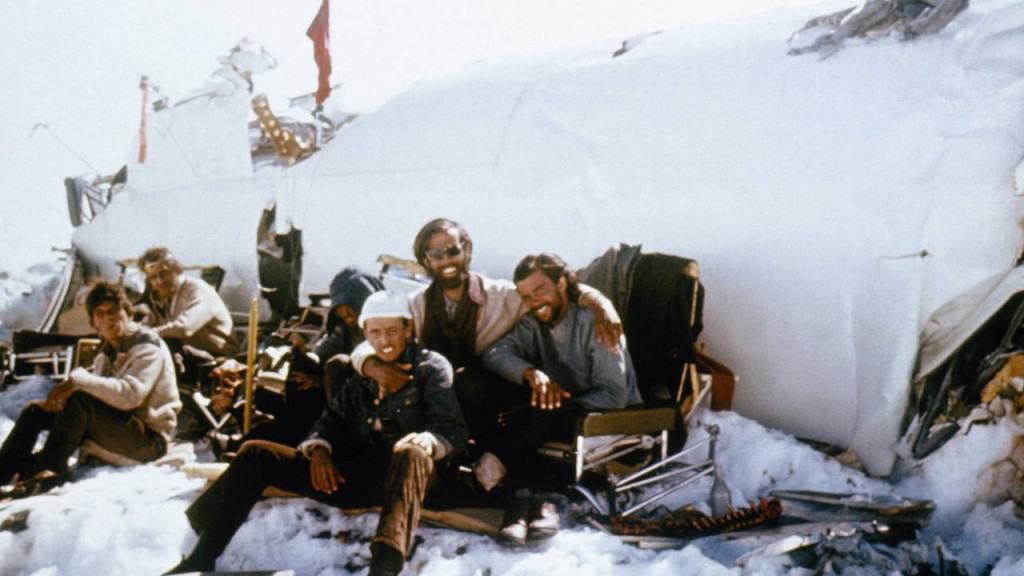 Uruguayan Air Force Flight 571 crashed into the Andes Mountains. 21 of the 45 passengers survived. The remaining survivors resulted to cannibalism to survive after supplies ran out. More than a month after the crash, two survivors spent 10 days trekking out to find help. 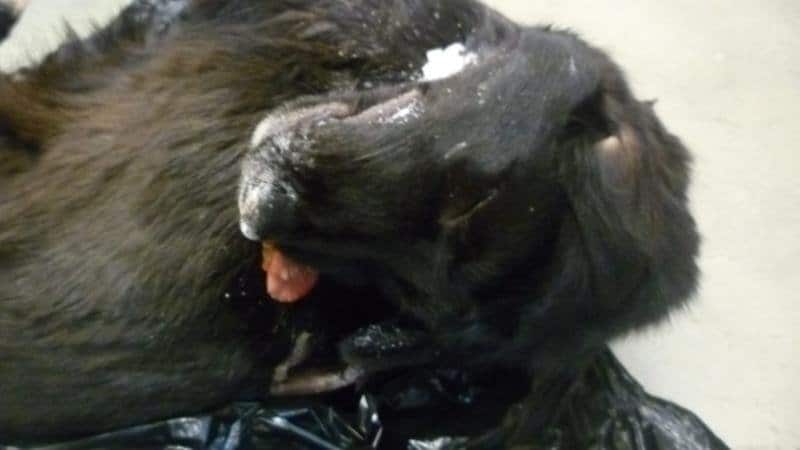 An Alaskan logger and his dog, Brick, were boating and had an accident after striking the rocks near Heceta Island. Despite search efforts coming, both him and the dog couldn’t be found. A month later, one of the man’s friends and their father were on the island and found Brick alive. 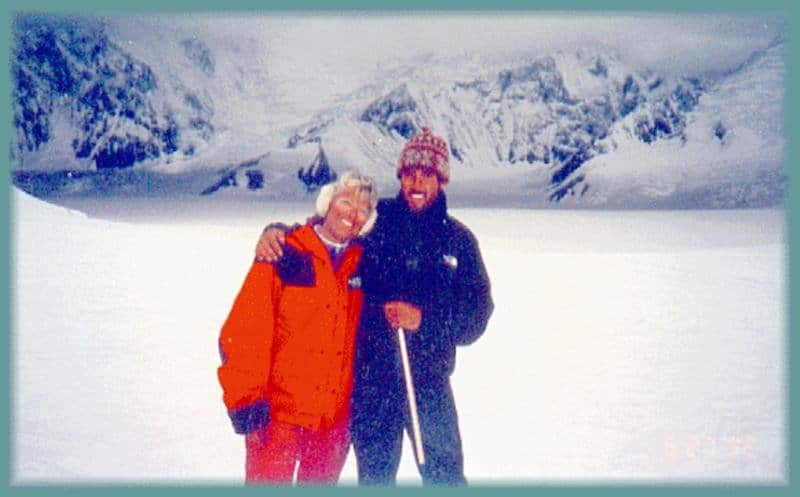 Colby Coombs and two of his friends attempted to climb Mount Foraker. The party backed out with impending weather, but on the way down, an avalanche hit them killing both of his friends. After 36 hours of hanging, he got down and walked for help with a broken ankle. 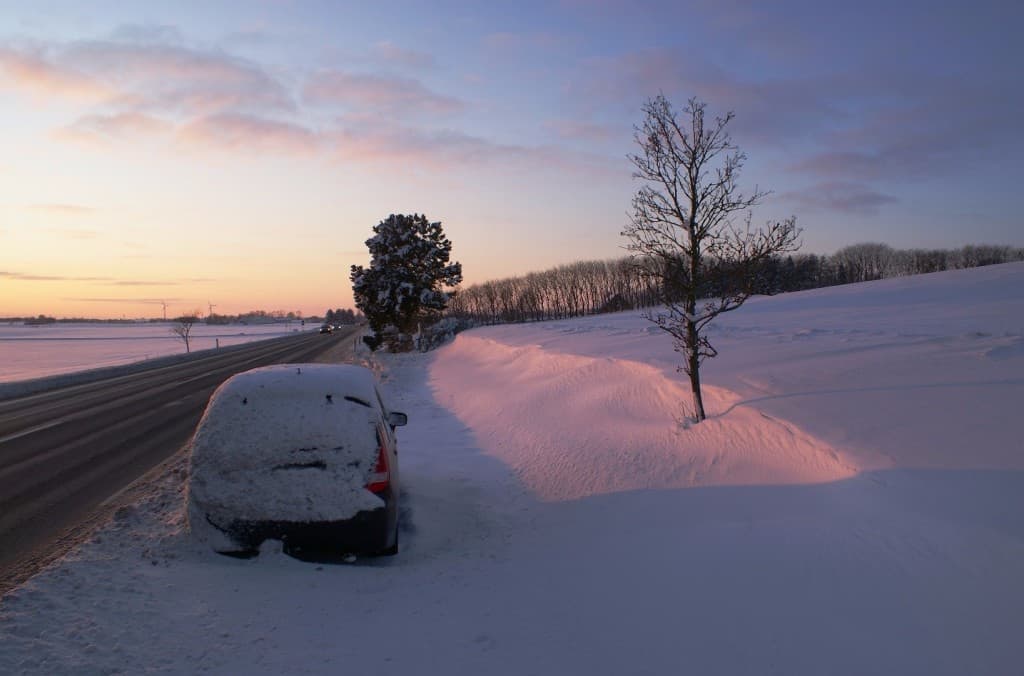 A Swedish man was found in the snowbank inside of his car. He was actually in the car for two months with no food. Doctors say that while it’s rare to survive like this, humans can adapt similar hibernation patterns bears have when their body adjusts to the cold.