10 Shocking Reasons Why Products Have Been Recalled

Product recalls happen a lot more regularly than some people would care to admit. In fact, the largest in the entire world occurred when the Takata Corporation recalled millions of their air bags after finding them to be completely defective, which is a hazard to their consumer’s health. That was the biggest, but there are thousands of recalls occurring every single year, and organizations like the USDA and CPSC are monitoring these on a regular basis. Some of the reasons are a bit more strange than others. Here are ten shocking reasons products have been recalled. 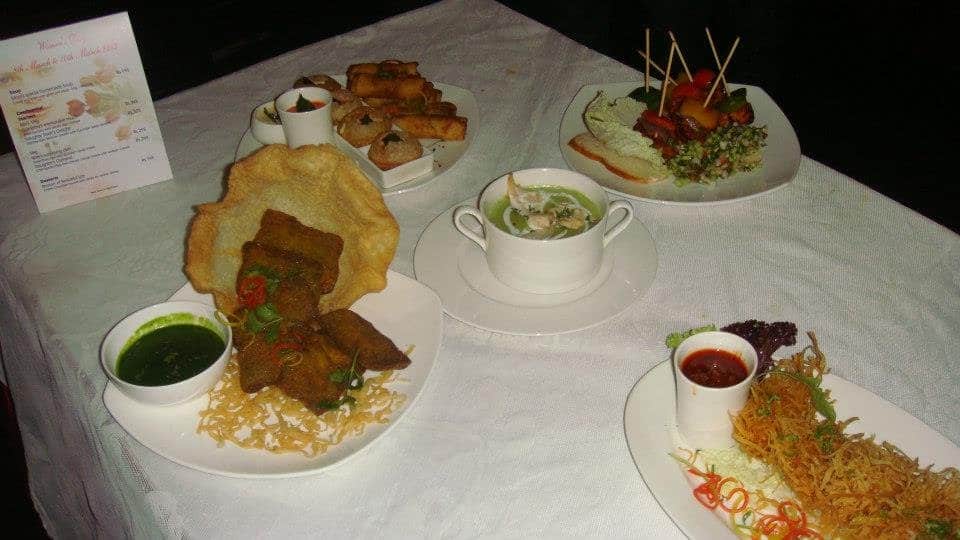 In 1978, a cookbook by the name of Woman’s Day Crockery Cuisine was released. It was quickly recalled after the publisher found a typo that taught people how to make explosives. 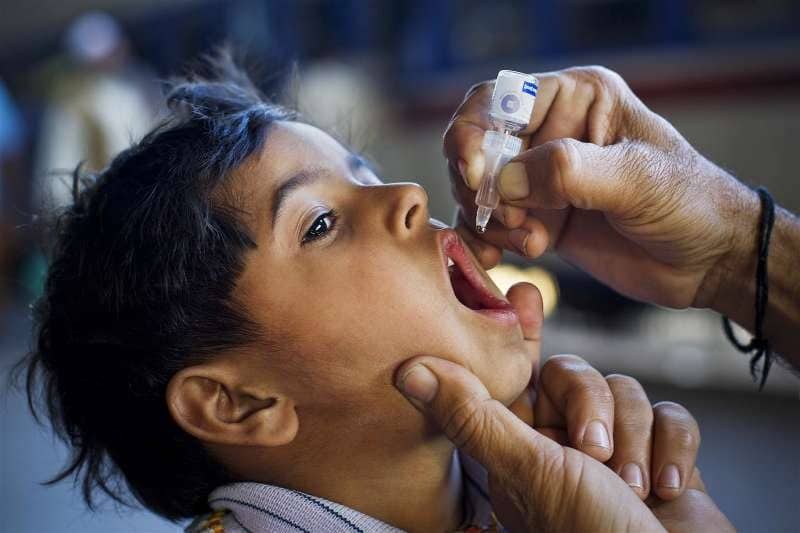 Polio was once a very serious disease, but a vaccine was released to help the world. Unfortunately, in 1955, Cutter Laboratories had to recall their vaccine as it contained the live, deadly polio disease within. 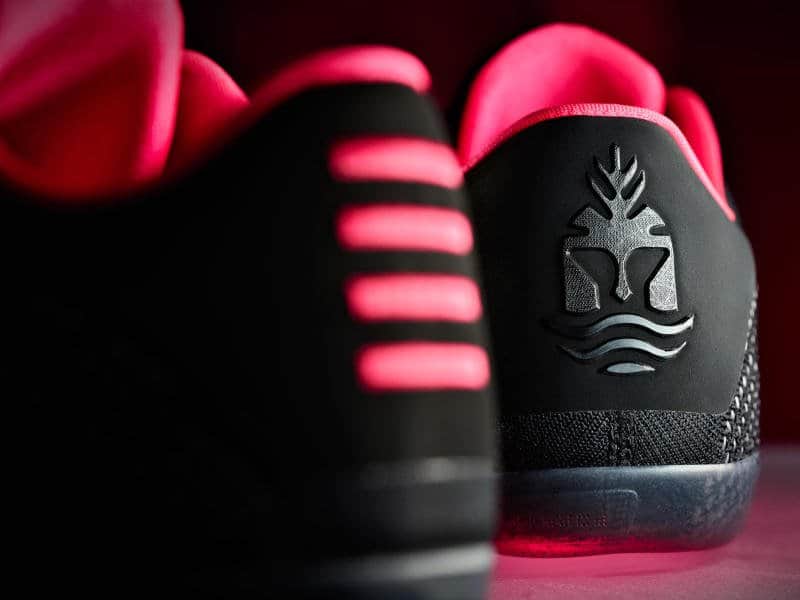 Nike is known for their sports-branded shoes, but in 1997 they experienced some backlash from the Muslim community after a logo stitched on the shoe in the appearance of a flame looked more like Arabic script for “Allah.” 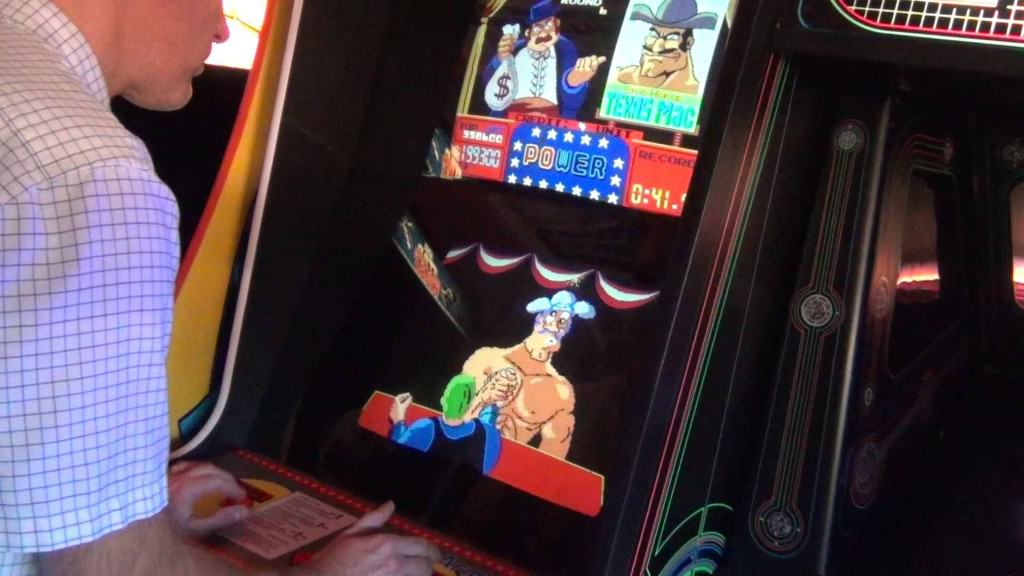 In 2007, an Arm-Wrestling Arcade Game was introduced to arcades across Japan. Atlus, the game’s developer, recalled the game machine, though, as it was breaking people’s arms in the process. 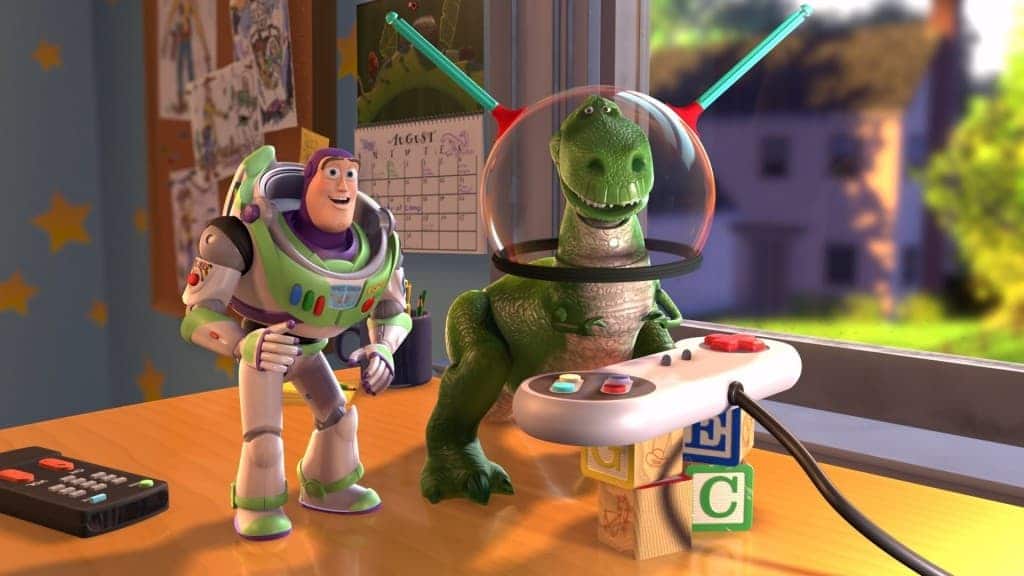 Back in 2000, Toy Story 2 released to the world on DVD. Mothers were unhappy to discover, however, that the DVD began playing High Fidelity, a mature romantic comedy, instead of the animated film. Disney recalled over 1,000 discs, all from Costco stores. 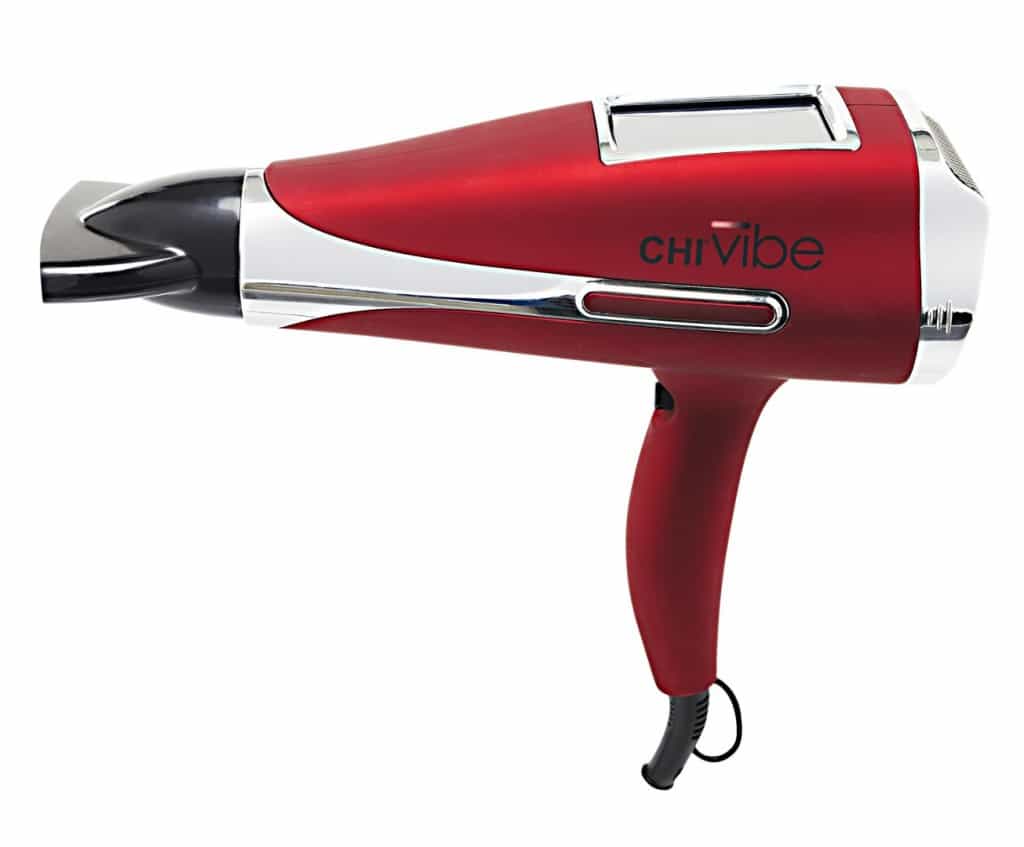 Unfortunately, a group of hair dryers from 1979 were confirmed to contain and blow dangerous levels of asbestos into people’s faces. These dryers were recalled. 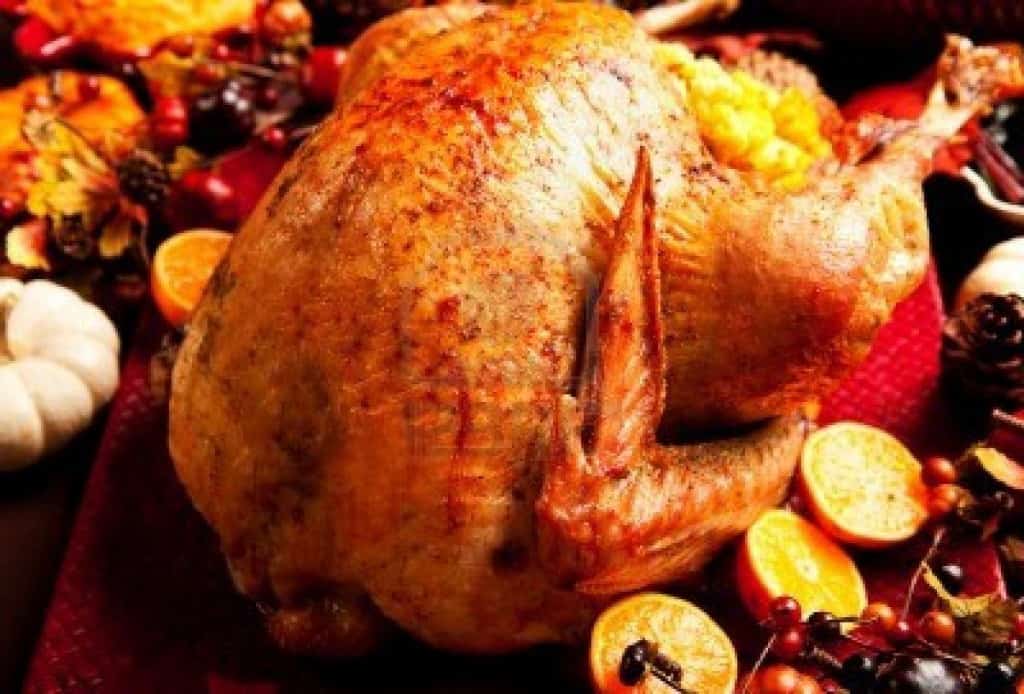 Thanksgiving has always been a big holiday in the US, but one year, 1991, turned bad after consumers had over 70,000 turkeys recalled because of the smell of rotten eggs that they were giving off. 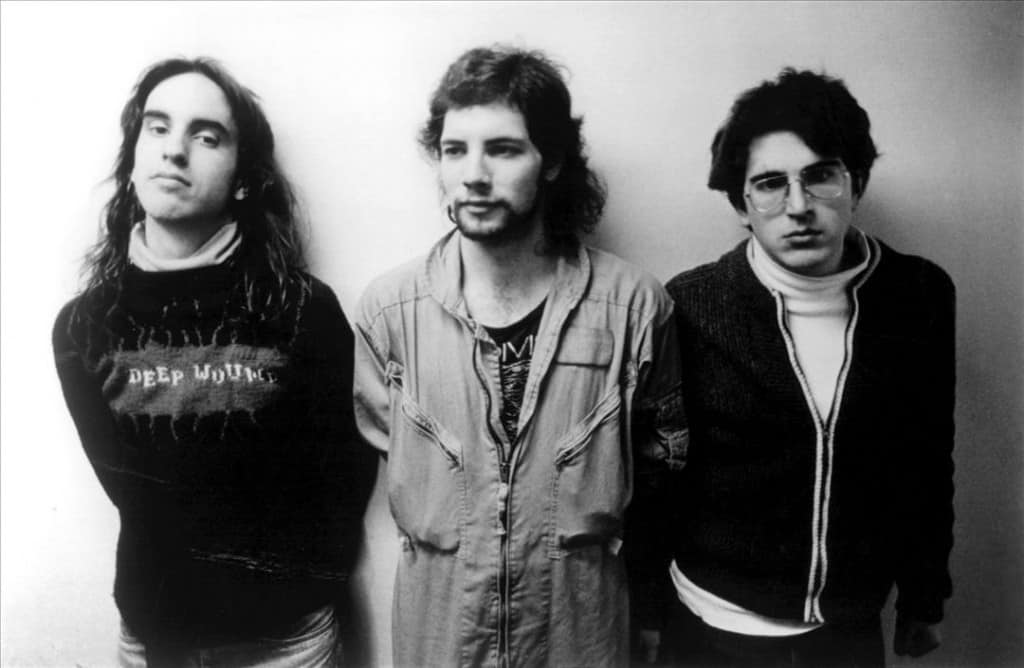 Dinosaur Jr., an indie rock band, released an album in 2005 after reuniting together. They were forced to recall the European copies of their new album because the music on it was too loud from the software program they had used to edit it. 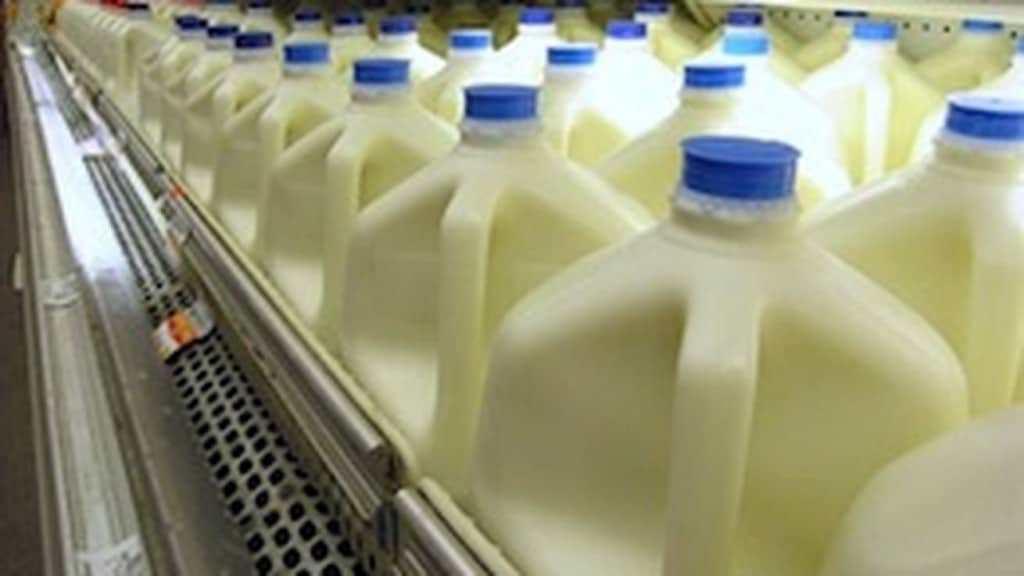 Food generally contains a few trace amounts of contaminants that are too low to harm humans. However, in 1986, following the Chernobyl disaster, milk was contaminated greatly. The Philippine Health Ministry recalled two brands of powdered milk, as they contained elevated amounts of radiation from Chernobyl. 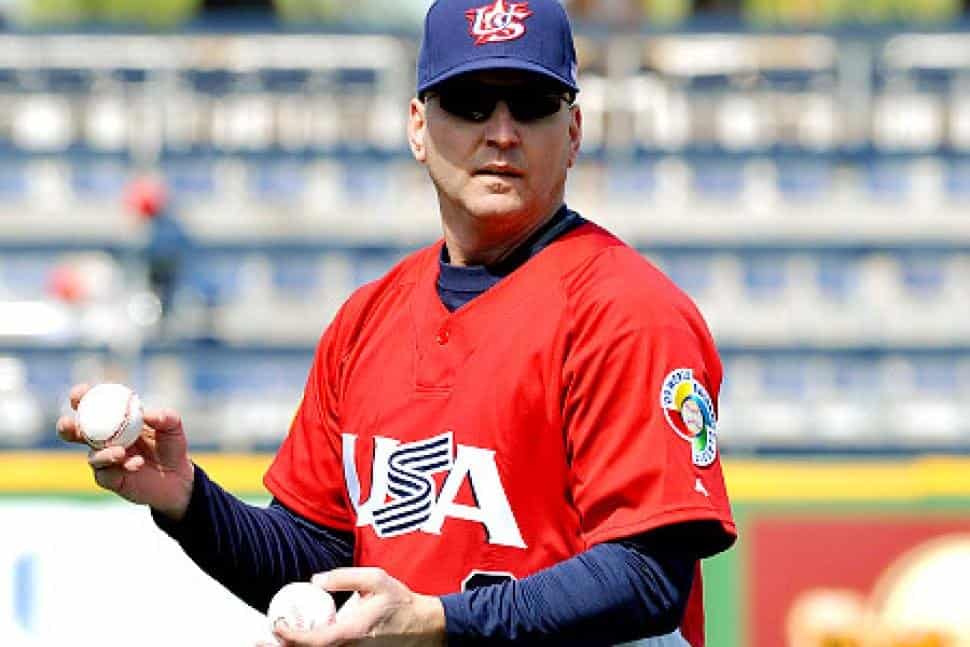 In 1989, a Billy Ripken baseball card was recalled from the stores after it was revealed his baseball bad said “Fuck Face” across the bottom. These cards ended up selling for $200 apiece by individuals who held onto theirs.