Charles Lindbergh was a great American hero during a period of time when those kinds of heroes were made not because they were able to get on as many television screens as possible but because they actually accomplished something. Because he was so beloved, the entire country was taken aback when his infant child, Charles Lindbergh Jr, was snatched from his crib in the dead of night. Despite the fact that the famous aviator was willing to do whatever it took to get his son back, the baby was found brutally murdered two months after the kidnapping and a German immigrant named Bruno Hauptmann was eventually caught, tried, convicted and executed for the crime. Despite being one of the most famous crimes in American history, there are likely some things you still don’t know about the case. Check out our list and let us know what you think.

Al Capone might have been an unabashed killer and criminal, but he was also a loyal American. That’s why he offered a reward for anyone who found the child alive. He also said that when he was released from prison he and his men would help on the search.

The Child’s Body Was Found By Lumber Haulers 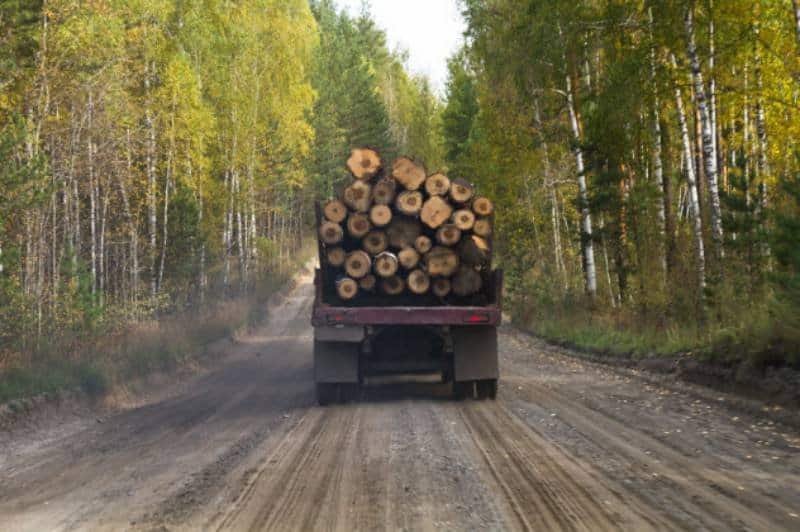 On May 12, 1932 Orville Wilson and William Allen were hauling timber in their truck when they pulled over in order to take a bathroom break. Allen walked into the woods to relieve himself and saw a half buried body of an infant child. Once police were called, it was quickly determined the body was that of Charles Lindbergh Jr.

The Trial Was One of the First To Use Forensic Evidence 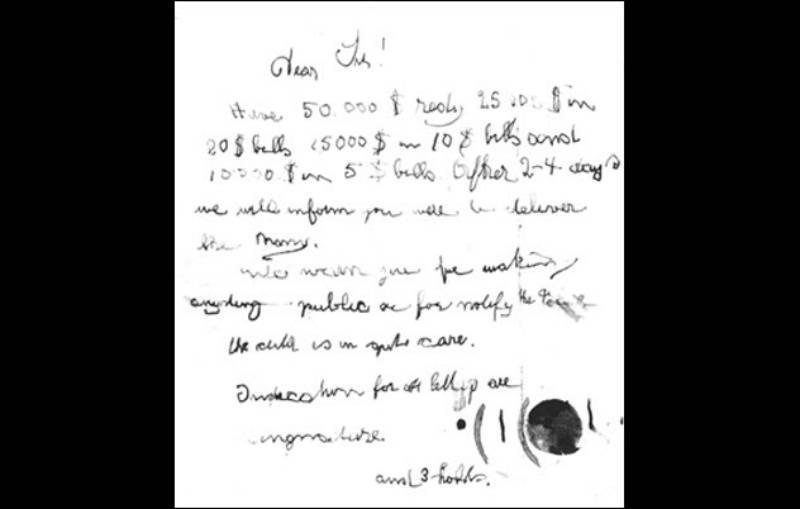 The trial of the Lindbergh baby’s kidnapper was one of the first in the country to rely on scientists like a fingerprint specialists, handwriting experts, and even a xylotomist (a wood structure specialist).

While Hauptmann maintained his innocence until the bitter end, experts today say the forensics still hold up.

The Baby Was Largely Identified By His Clothes 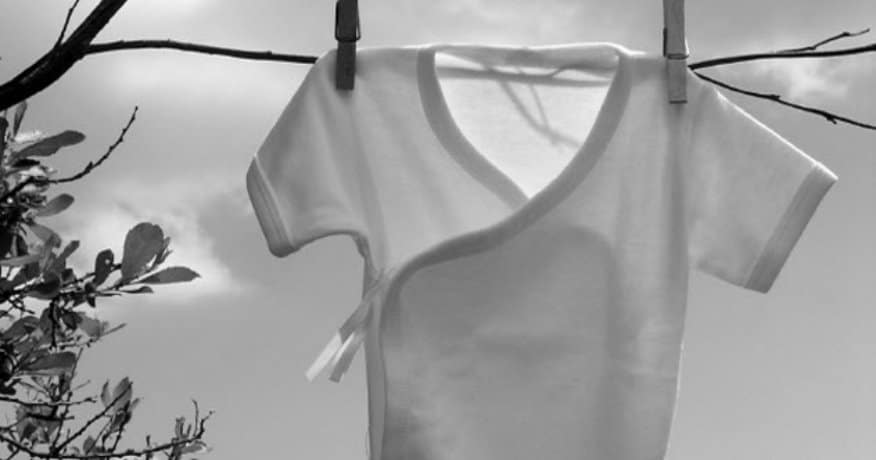 When the body was eventually found, it took a while to positively identify it as Charles Lindbergh Jr. The infant’s corpse was badly decayed and chewed thanks spending weeks in the forest. The body was eventually recognized by the tattered nightshirt he was wearing. This piece of clothing was hand stitch by the baby’s nurse.

Hauptmann Was a Career Criminal 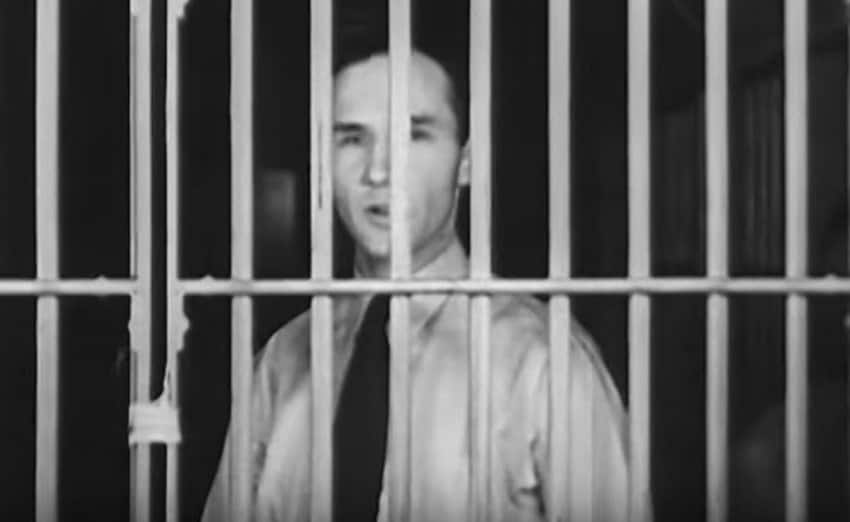 While the German immigrant tried to claim he was a peaceful man who was in the wrong place at the wrong time, he had a rather extensive criminal record back in his homeland. Hauptmann had served numerous sentences for burglary and once for robbery at gun point of two women who were pushing baby carriages.

Hauptmann’s Wife Maintained His Innocence Until The End

From the day he was convicted until the day Anna Hauptmann died at the age of 95, she swore Bruno was innocent. She even filed numerous wrongful death suits against the state of New Jersey, since they put him to death for the kidnapping and murder. She claimed, until her dying day, that Bruno was with her on the night of the kidnapping.

The Trial Was a Massive Spectacle

The trial of Hauptmann took place in tiny Flemington, New Jersey which was home to no more than 2,700 people. When the kidnapping trial began, it was said there were 700 members of the media in town to cover it.

There were also said to be about 5,000 looky-loos who surrounded the courthouse on a daily basis in order to find out what was happening. Imagine whatever city you live in suddenly having its population grow by 200 percent.

Immediately after the prosecution gave its opening statement in the kidnapping trial, the German man’s defense attorneys attempted to get a dismissal based on the inflammatory nature of the opening statement. The motion was denied and the trial continued. 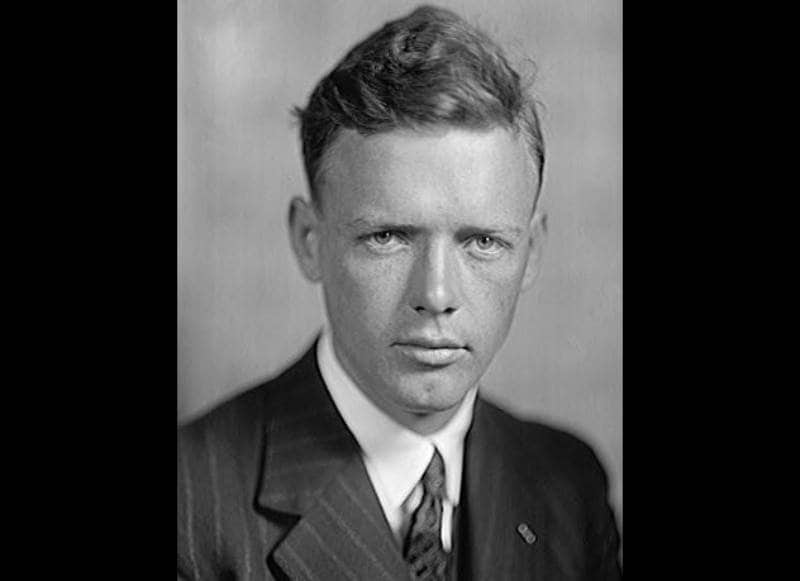 Charles Lindbergh was a terrified father who just wanted his baby son back. That desire likely hurt the investigation, according to many sources. There was talk that he listened to his lawyer rather than the police about how he should handle the situation. Despite this, the police usually deferred to the pilot before making a move, because he was so well respected. 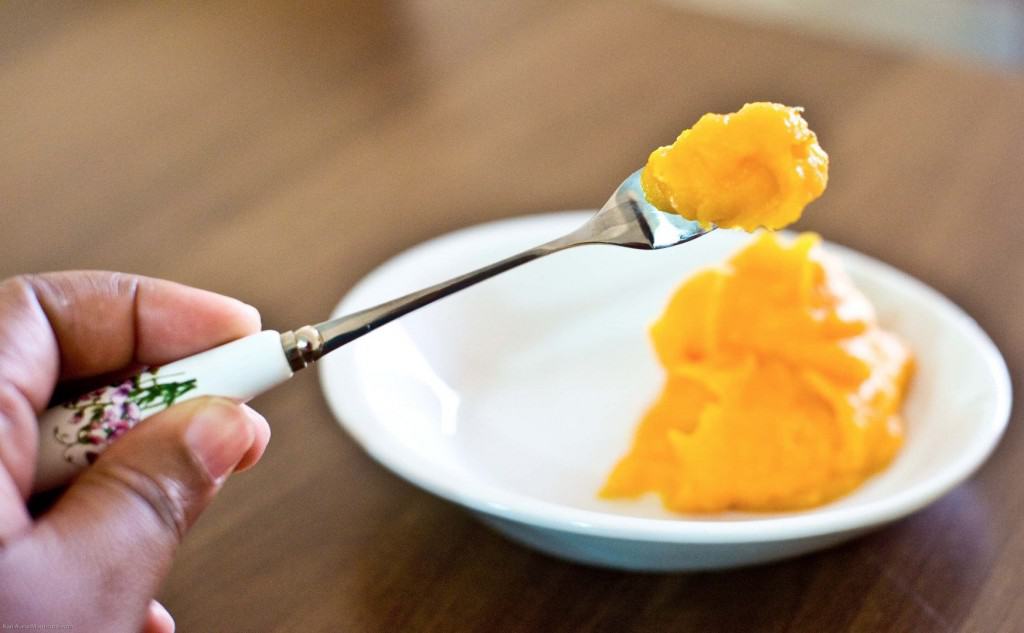 Because the Lingbergh’s originally thought this was going to be a kidnapping that would see the child returned for ransom, they hoped the kidnapper would actually care for the child.

In hopes the child would still be well fed, the family had the papers publish his meals, which included baked potato or rice once a day, half cup of prune juice and one egg yolk.